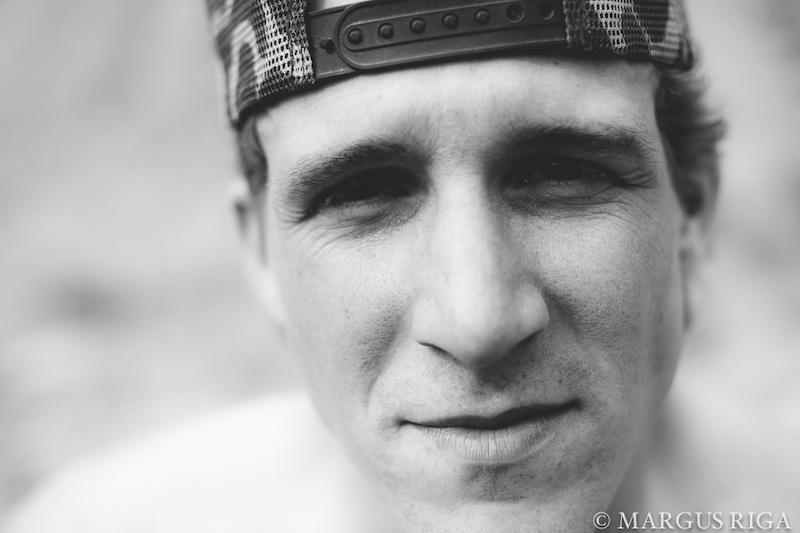 Big Mountain shredder James Deorfling has inked a contract extension with Knolly Bikes through 2015 & 2016. James has been a staple for the Knolly brand for the past four years testing his own limits and capturing amazing images across the globe. James is no stranger to working hard to promote himself and sponsors through direct sponsorship obligations and the industries top productions such as Freeride Entertaiments “Where The Trail Ends,” “Rad Company” and recent work on Anthills newest production “Unreal.” 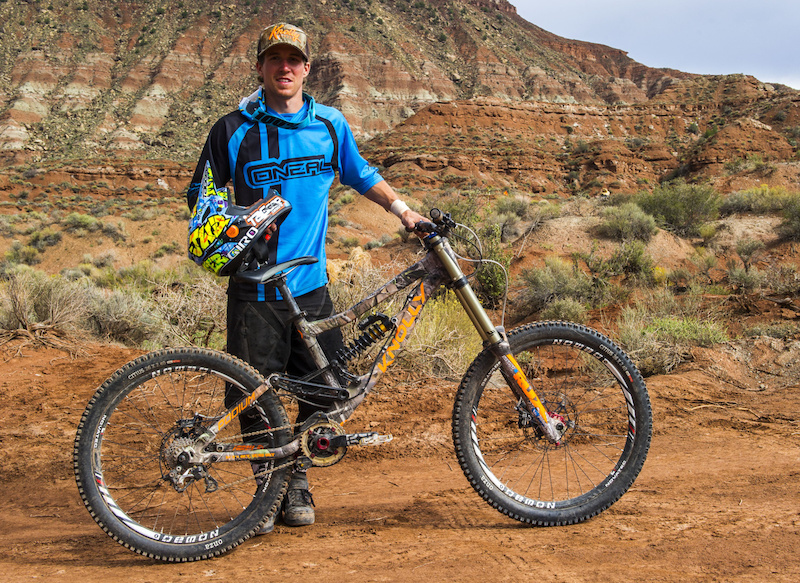 We hooked James up with a custom Real Tree Camo build for Rampage. More to follow on this as we look to expand on the immense amount of positive feedback we received on this bike. 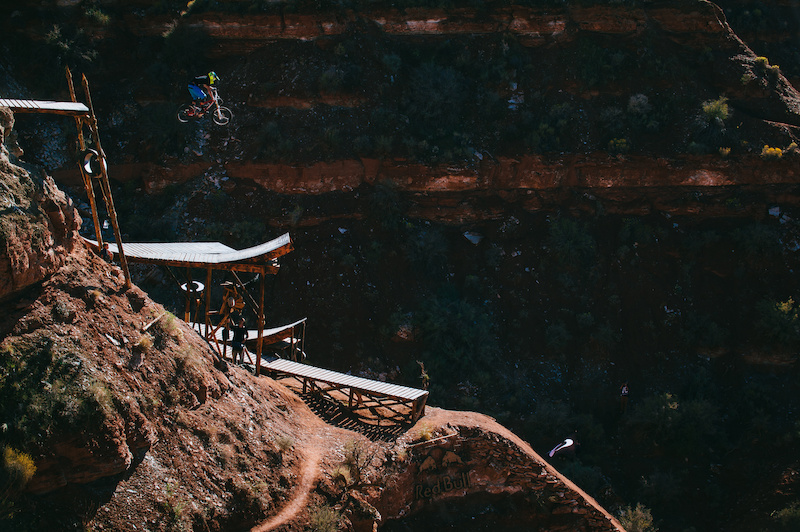 James has been known to step up to big moves. Here he guinea pigs the Oakely sender at the 2013 Rampage. He barely escaped. 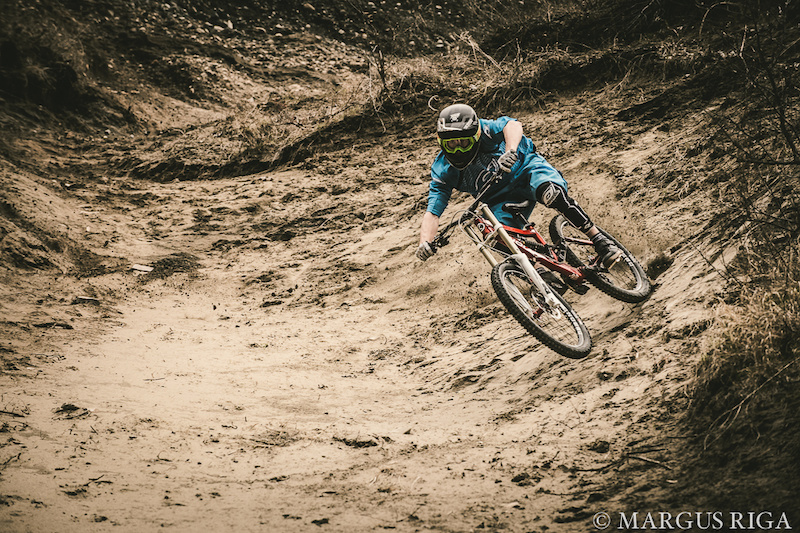 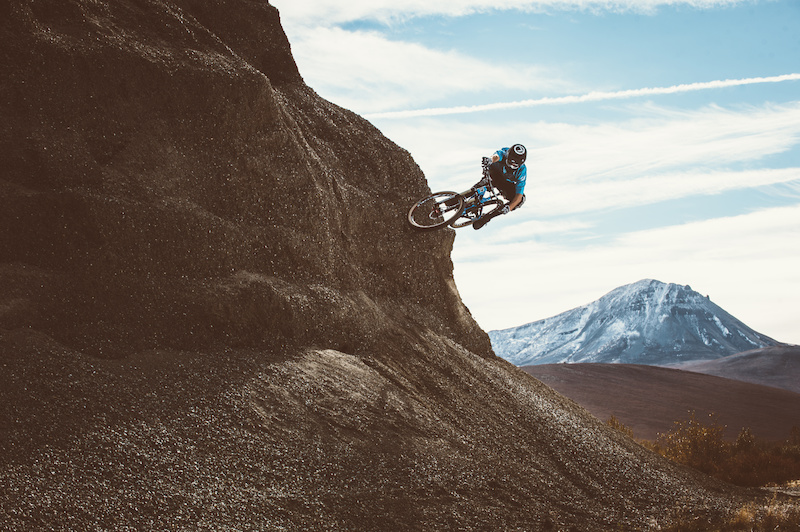 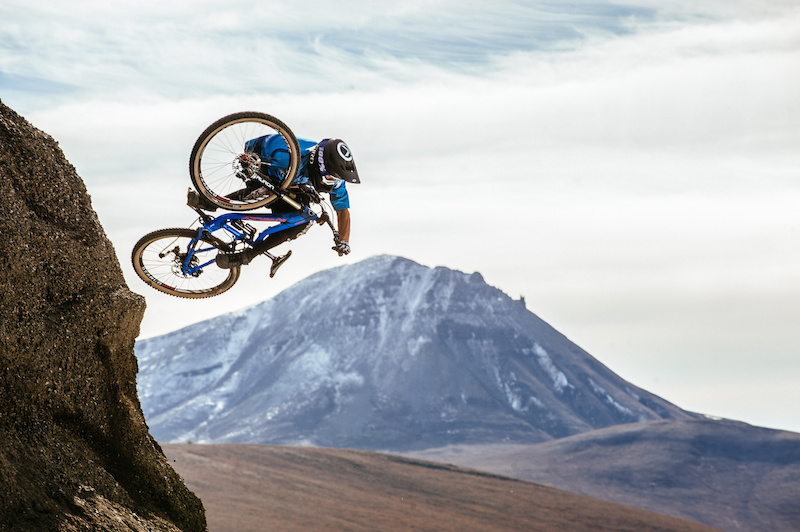 James and Margus did a trip to the Yukon earlier this year where James elected to take his Knolly Warden. As you can see from the images, the Warden can do everything without compromise. Well...maybe you won't see James hitting the Oakley sender at Rampage on the Warden but you can bet it is good for everything else. 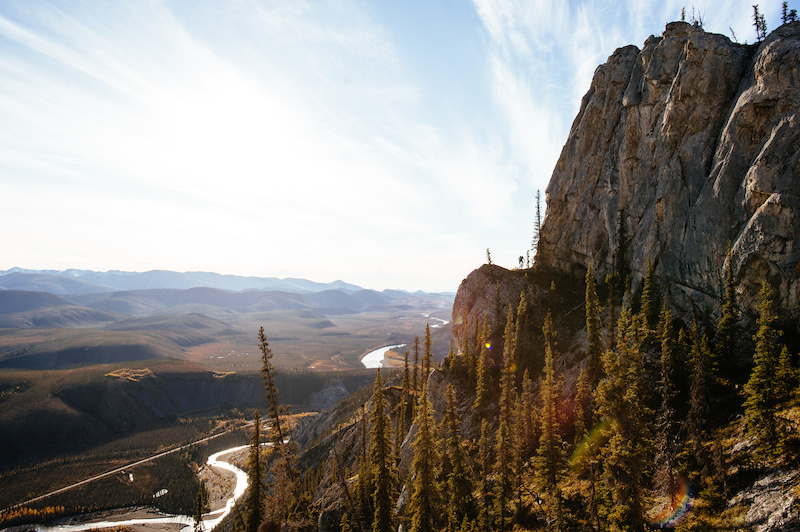 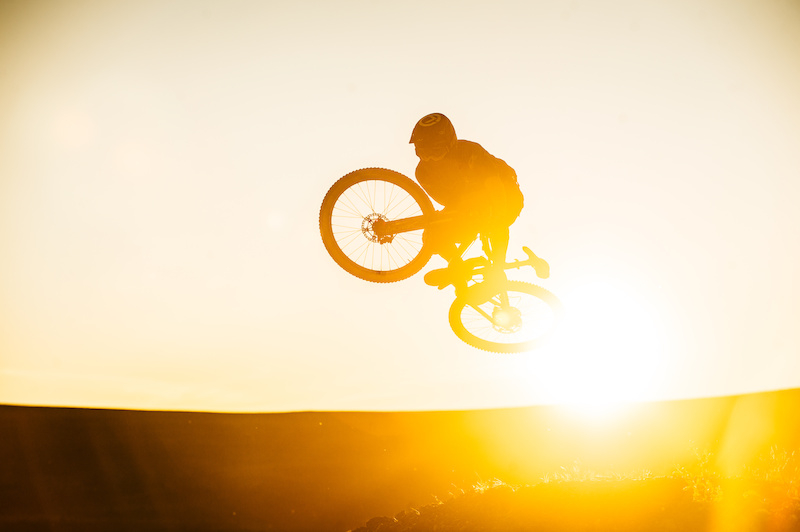 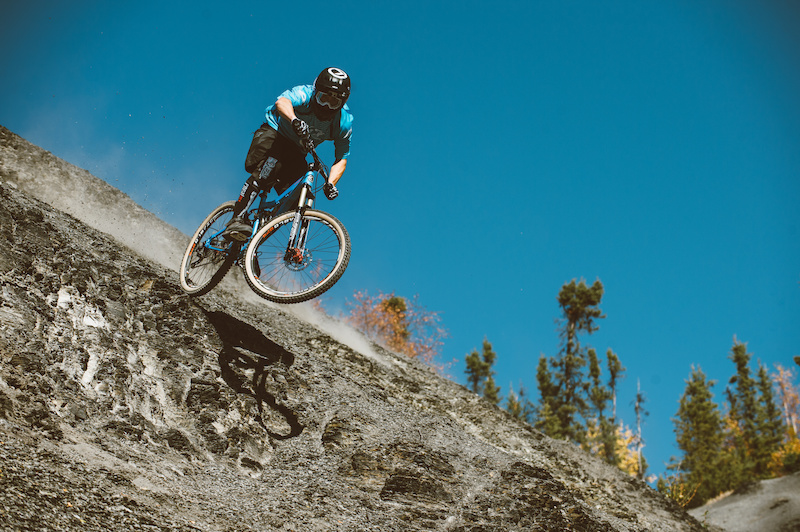 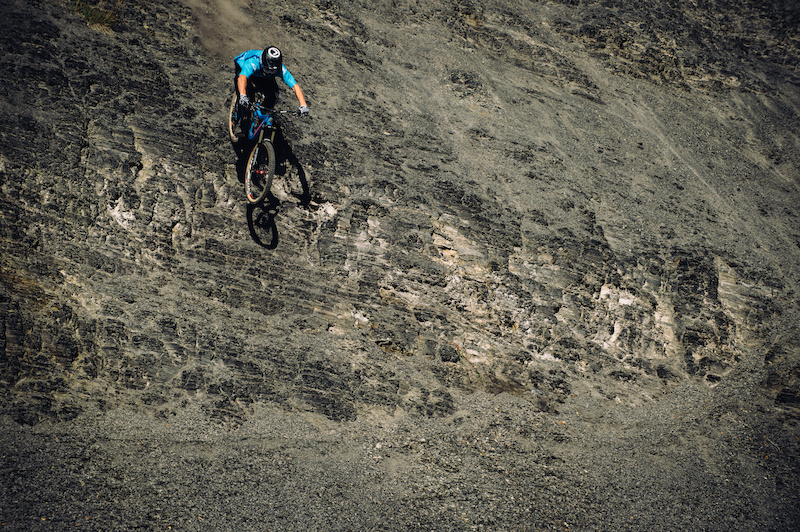 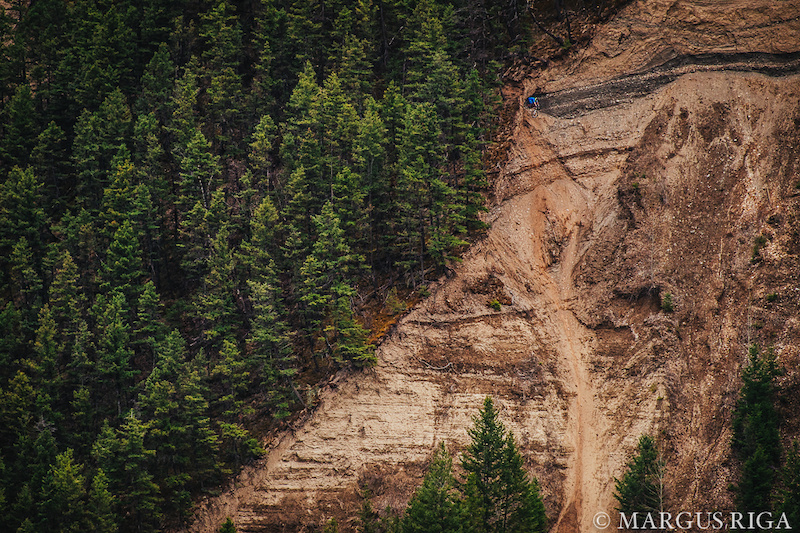 At Knolly we are committed to our riders developing long term sustainable partnerships. James continues to be a great fit for our brand. Work ethic, professional personality, feedback on product development and simply being one of the strongest Big Mountain riders in the industry are just a few reasons why we are excited to continue our partnership with James. As long as James is shredding we plan to keep him on a Knolly. 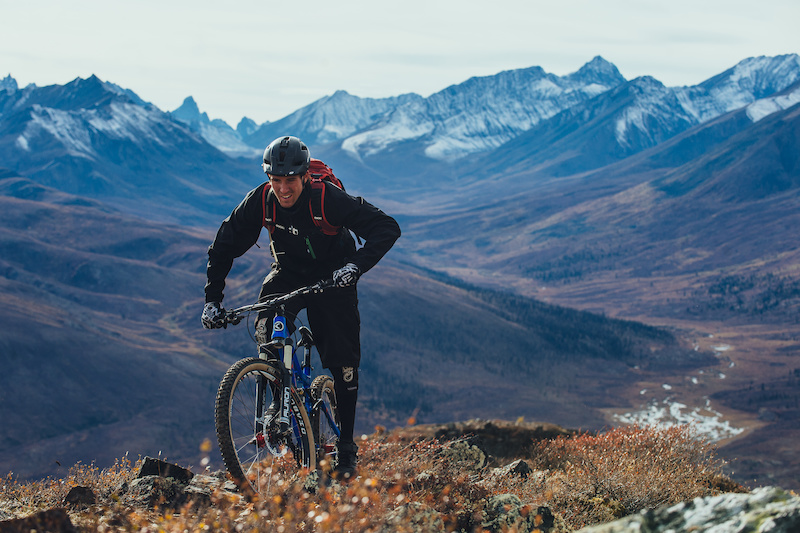 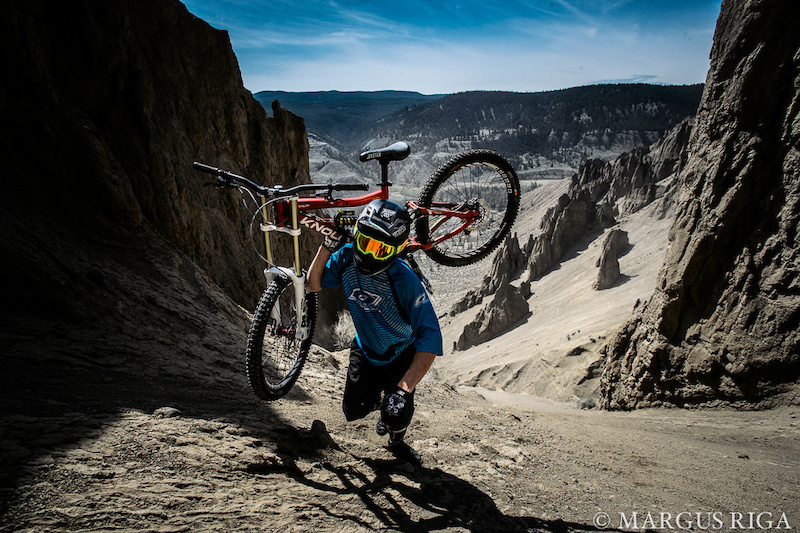 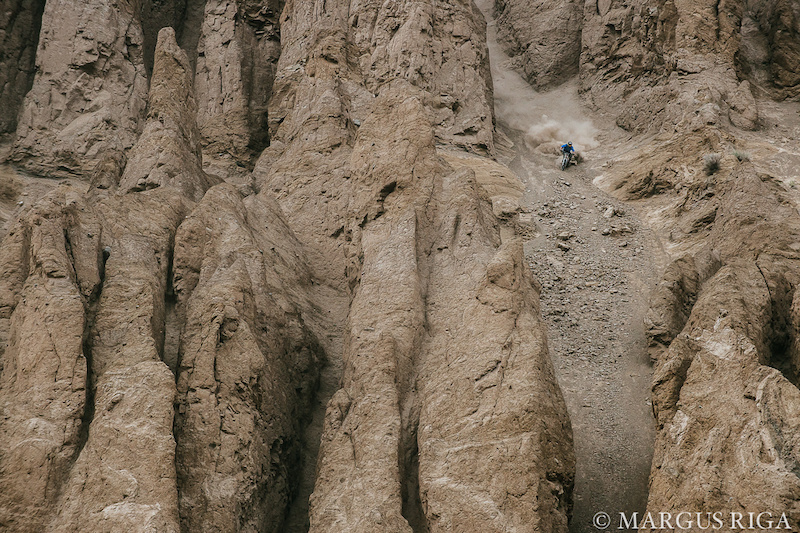 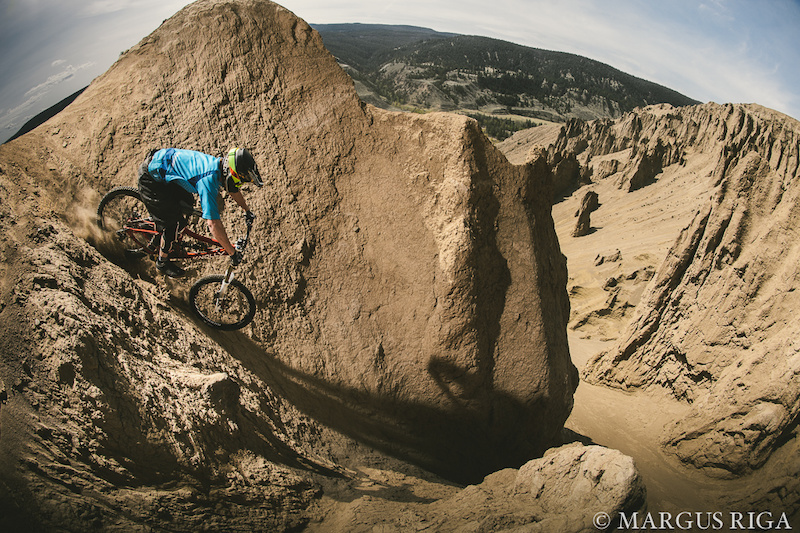 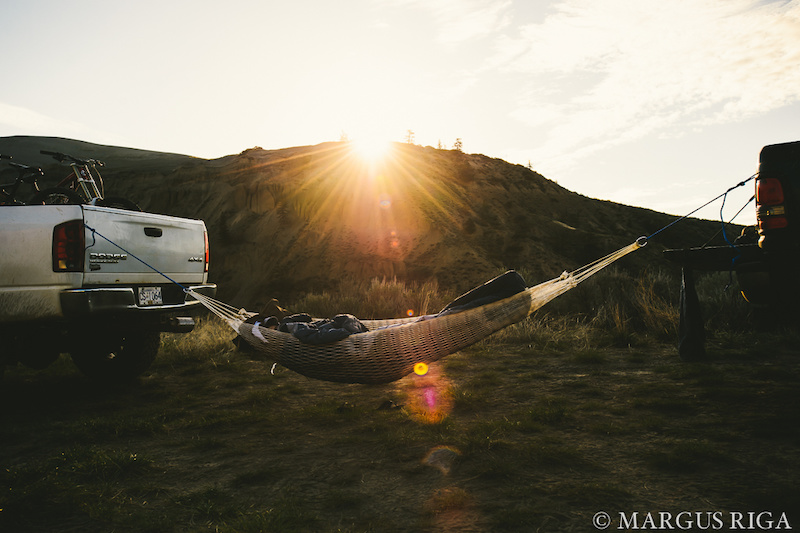 Another morning in the backcountry, another day of shredding for James. 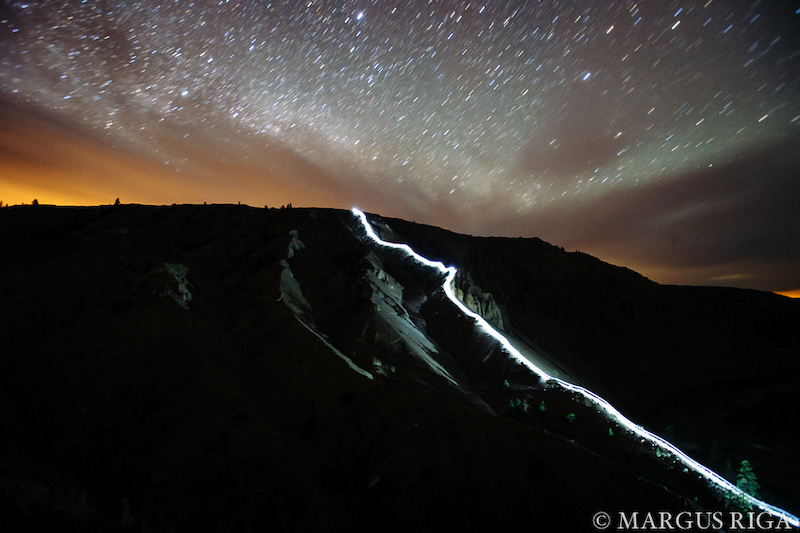 What do rednecks do when camping in the backcountry? They put their lights on and ride gnarly ridges. Not recommended. 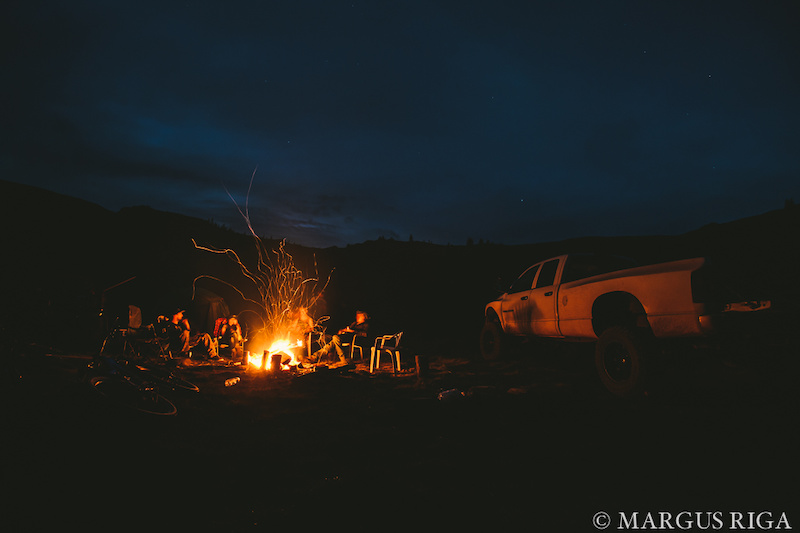 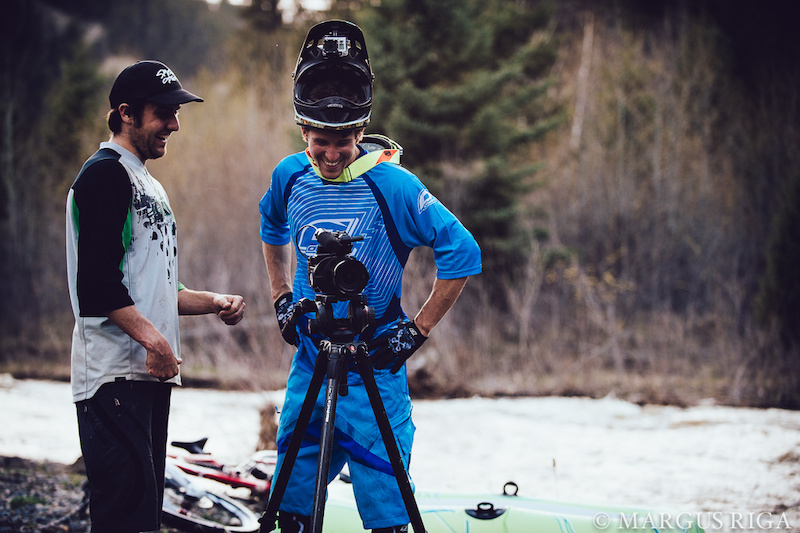 James has also been spending time with Scott Secco filming for the Spring release of "BUILDER." So far the footage is looking epic! 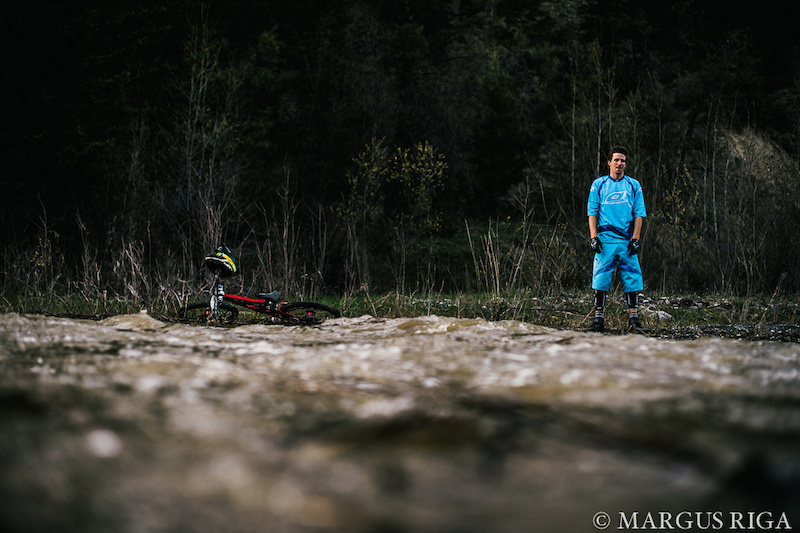 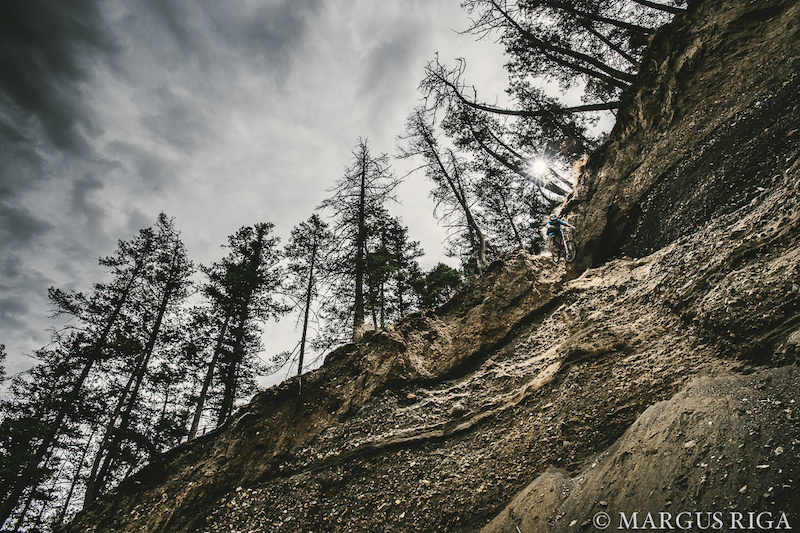 Keep your eyes open for James in 2015 as he plans to work on various projects. He’s been named as one of the main riders in “Where The Trail Ends 2” and has been filming for “Builder” and “Unreal.” We plan to launch a new, innovative bike in 2015 and James will be front and centre helping us to share the bike to the public. 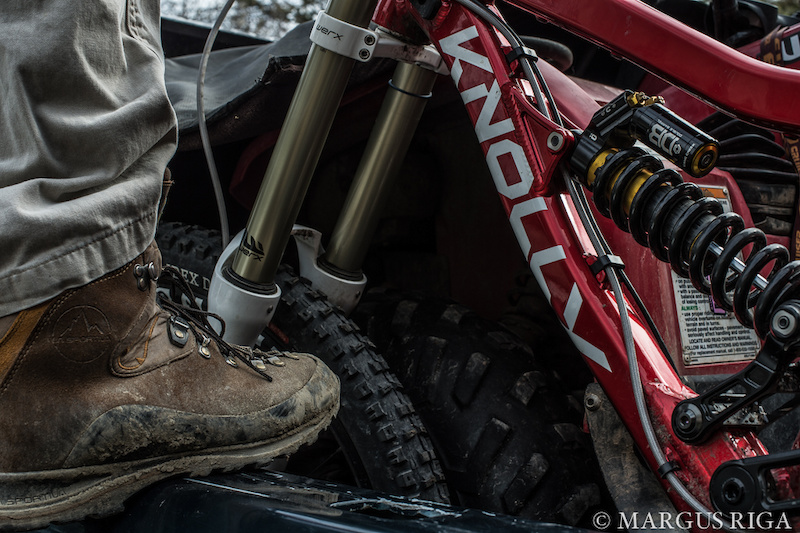 Red Podiums are now in stock. Get em while they're hot! 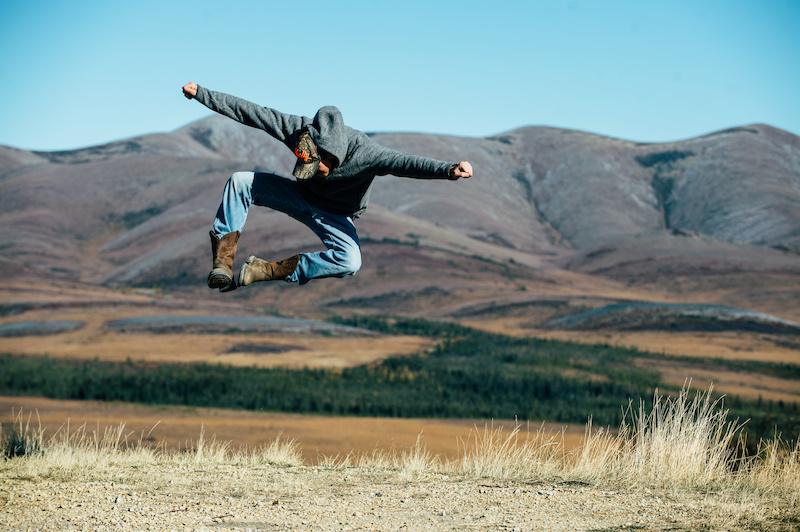 Thanks for all your hard work and positive attitude James. We’re stoked too!!!

What about buelher, do he follow the train or he decided to take an other path ?

MasterOfStone (Dec 13, 2014 at 18:29)
Great news indeed. Now we need to see the rest of the current team riders sticking with Knolly. Also, very curious to see the new bike from Knolly that will be released in 2015.

jm2e (Dec 13, 2014 at 15:08)
Top 10 most photogenic riders. Awesome small company that's super lucky to have someone of Doerfling's caliber on their roster. Nice to have a bike that good riders WANT to ride.
Unreal & Builder, both highly anticipated!!!

slc-ripper (Dec 13, 2014 at 14:56)
I would just like to point out that all of those images in the article that were riding shots are absolutely POD worthy.

Blablablup123 (Dec 13, 2014 at 15:54)
i really hope this decision was a no brainer for knolly. he is the kind of rider that sells bikes. that makes people want to own the bikes because they saw what can be done on them. not because they will do same crazy stuff, no. because they know they will never ever get outbreaked by them. and that they can own at least a piece of doerflings steeze.

Mountainman84 (Dec 13, 2014 at 20:21)
A tiny company as one said earlier in a comment, but a company that gets what riders want, and pay attention to feedback. James obviously passionate about riding so it makes sense why he's so excited to stay.

arnoldtm2 (Dec 13, 2014 at 16:36)
FUCK YEAH! Doerfling is the man. Kudos to him for sticking with a tiny brand like Knolly, for pretty much his whole career.

Sweatypants (Dec 13, 2014 at 18:54)
love this dude's riding. knollys rip. awesome news. cut all the sleeves off this kid's shirts before he's allowed on his bike this year, we don't wanna be seeing none of that sleeve bullshit...

Billjohn6 (Dec 13, 2014 at 15:10)
That night ridgeline is pure EPIC!! One of the most inspiration freeriders out there, can't wait to see what's in store UNREAL

superkeen (Dec 13, 2014 at 19:56)
But think of Trek's Budget in comparison, they can afford to pay top level riders easily. It speak volumes that a great rider like James chose to stay with the little guys, not likely for money but because he loves the product

edwardbear (Dec 14, 2014 at 8:37)
congrats james and thankyou to knolly for supporting our hometown hero. bravo.

Carloso (Dec 13, 2014 at 19:51)
Knolly! Knolly???? Mmmm sounds me/ is the the brand don't pay medical secure to Matt and now after he broken her legs he needs seal all her things for pay bills? Just read well before you sign James. Good luck

Carloso (Dec 13, 2014 at 22:09)
Ok ok. But wen riders sign the contracts they have the right to be protected. In f you're a soccer player and you Brooke a nail, helicopter go fr you but if you're a downhiller you need pay alone. What side are you? Riders or companys. I just fight for the rights of rides. Brand now no matters

carfreak2000 (Dec 13, 2014 at 22:19)
I don't know what is written in the Contract but as far as I know Knolly is doing whatever they can to help Matt in his situation I mean they are willing to giveaway a Knolly frame to the people giving donations to Matt so you can't say Knolly isn't helping. I'm not to sure whether the problem is financial or legal issues.