Jared Graves to Race at Rotorua Bike Festival in February

Join Pinkbike  Login
One of the success stories of the first two Rotorua Bike Festivals will be back in 2015.

The Giant 2W Gravity Enduro will be a feature of the second weekend of the Rotorua Bike Festival on Saturday February 21. And 2014 Enduro World Series champion, Jared Graves, from Australia hopes to be on the start line. 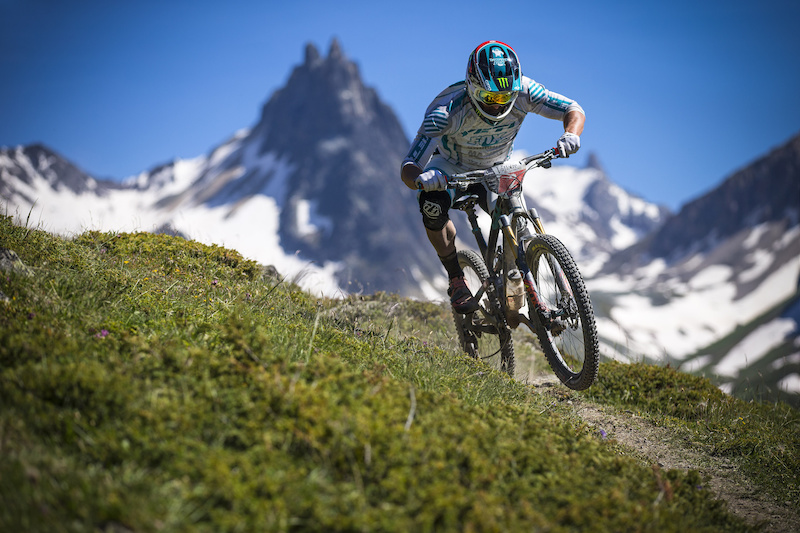 The Giant 2W Gravity Enduro will be a dress rehearsal for the Giant Toa Rotorua Enduro in late March. This is round one of the Enduro World Series (EWS). It will bring together some of the most talented riders in the world for this multi-stage, mainly downhill event that is the fastest growing form of mountain bike racing. Graves is looking forward to starting his title defence in Rotorua in March.

“It’s going to be great racing so close to home, instead of the usual lug over to Europe for the start of the season,” he said as he took a welcome holiday break after a busy race season. “Tons of family and friends will be at the race too…cant wait.”

Graves and Yeti teammate, Richie Rude, are also hoping to race at the Giant 2W Gravity Enduro at the Bike Festival.

“At this stage, we’re planning to come over,” Graves added. “I was supposed to race at the 2006 World Mountain Bike Champs in Rotorua, but got injured a couple of weeks before.”

Even though he couldn’t ride he still made it to cheer on a big Australian team and is looking forward to finally sample the Whakarewarewa Forest network.

“I’ve only heard good things about your trails,” he continued with his trademark enthusiasm. “Pretty much everyone I ride with at home here has been there, which makes me wonder why I haven’t. They can’t say enough good things about what’s there.” 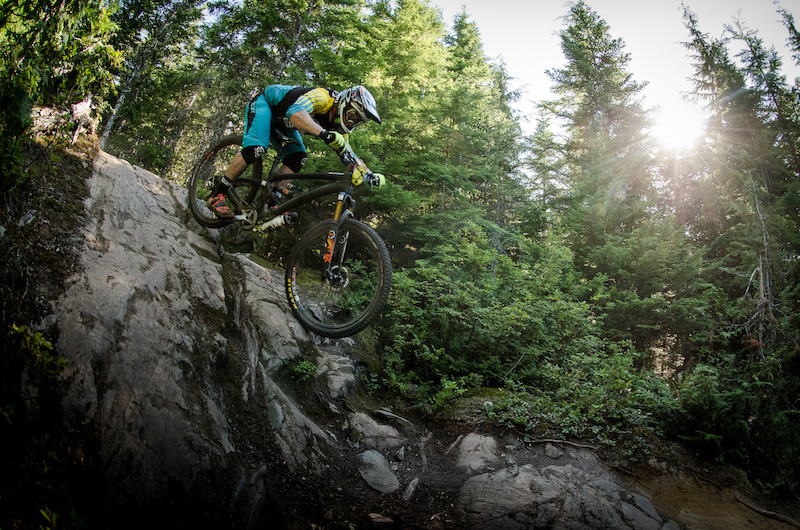 While the Giant 2W Gravity Enduro at the Festival in February will follow the same exhilarating and entertaining formula as previous events, it will debut a new race HQ. This will be at Rotorua’s Blue Lake/Tikitapu, to the east of the city. With new trails going in around Tikitapu, the bush clad lake and reserve will be a stunning spot for riders to relax and take a dip at the finish. 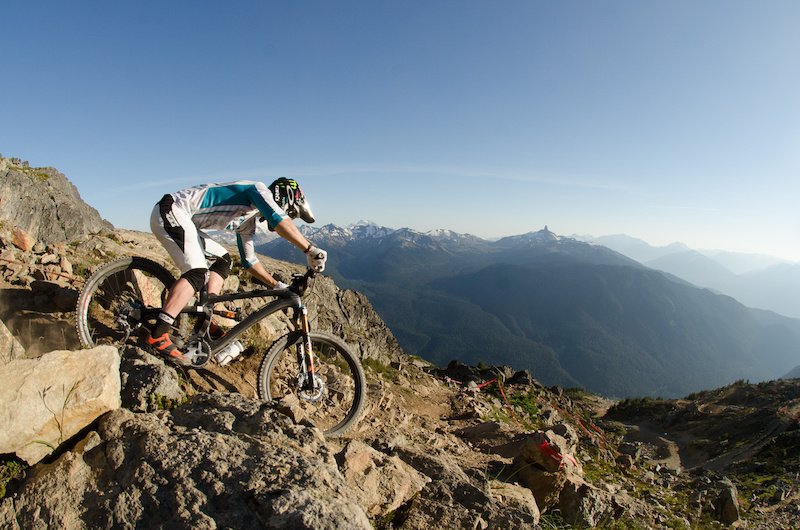 The new venue underlines how the Festival encompasses Rotorua, its biking community and all biking disciplines. The major road event of Festival week is Bike the Lake on the final day, Sunday, February 22. It features a one or two lap circumnavigation of Lake Rotorua. “The 30 events will run the slopes of Mount Ngongotaha, to venues in the heart of the city and the Whakarewarewa Forest and out to the Blue Lake,” said David Crowley from the Rotorua Bike Festival Charitable, a group of local bike enthusiasts who oversee the Festival. “The ten days will showcase everything that Rotorua has to offer.”