If you keep up with the world of Freeride/freestyle MTB there is a solid chance you have heard the name Jaxson Riddle. At the young age of 18, Jaxson has been making a strong impact coming up in the game. Growing up in the Utah desert, riding Freeride in Rampage style zones comes naturally. If you follow him on Instagram, you will see his productivity level on his bike is through the roof. This kid truly lives and loves to ride. It's been a treat to see Jaxson coming up in the scene. The older he gets, the more impact he seems to make. An unstoppable force in the game. Not only does he have incredible bike skills, but he brings his own original tricks and style into his riding. On top of that, Jaxson is one of the most down to earth kids out there. 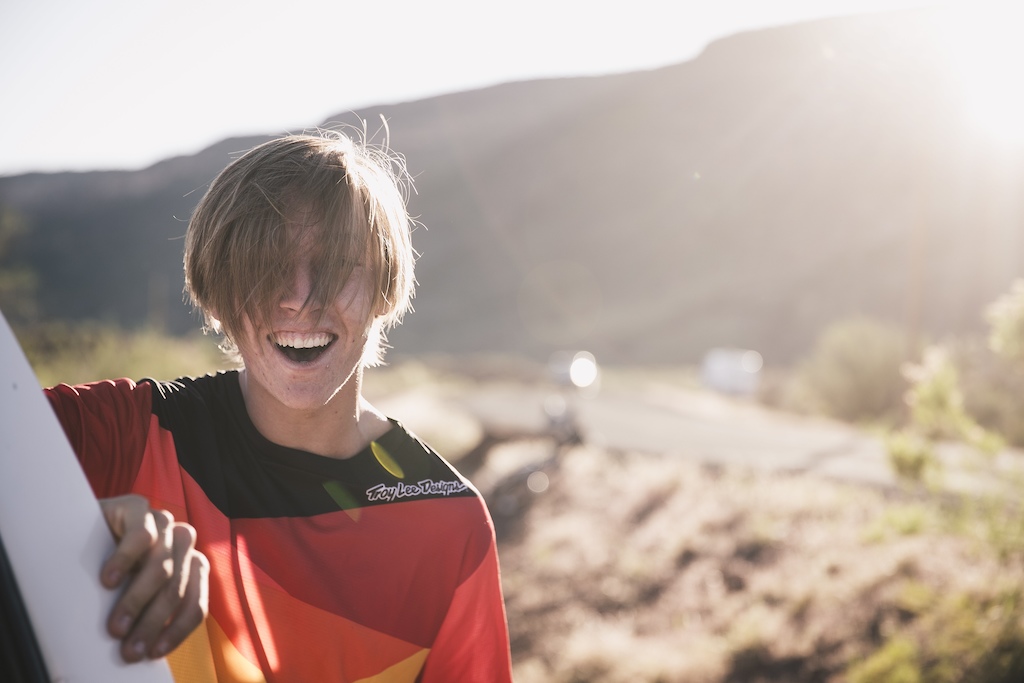 Jaxson recently teamed up with Peter Jamison to create a Space Brace promo. We had no real expectations for the promo, mostly just an outline of doing a 1-minute video with no specifications on the riding. Hiring these two, we knew we could trust that they would deliver incredible content, but we did not expect Jaxson to go as far as doing a trick that has never been done on a bike... 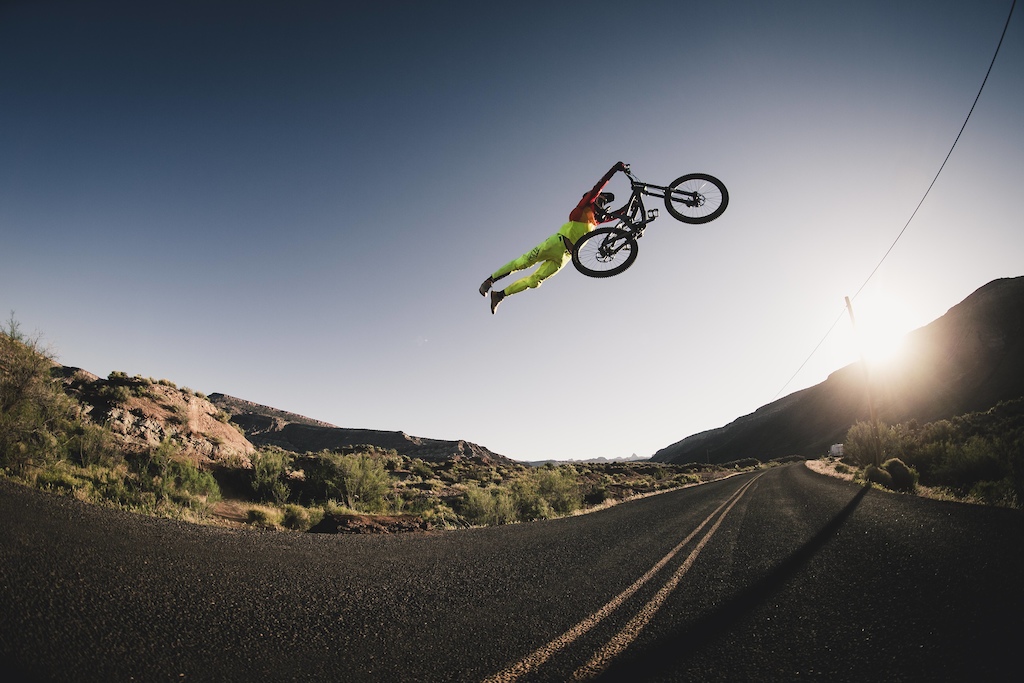 The Crankflip is a very old trick that somewhat disappeared for a decade (2005 - 2015ish), and has flooded back into the BMX and MTB game in recent years. Riders like Jaxson have taken this old trick, revamped it, and incorporated it into fresh new trick combos. It's a trick that can be used in places other tricks can't, and riders are finding ways to manifest on that, like Jaxson with this: the first ever Frontflip Crankflip. Check it out:

Is this a never-been-done trick? We have never seen it before. Regardless of the claim, we just want to give a big shout out to Jaxson for this one, and to Peter for killing it on the video. 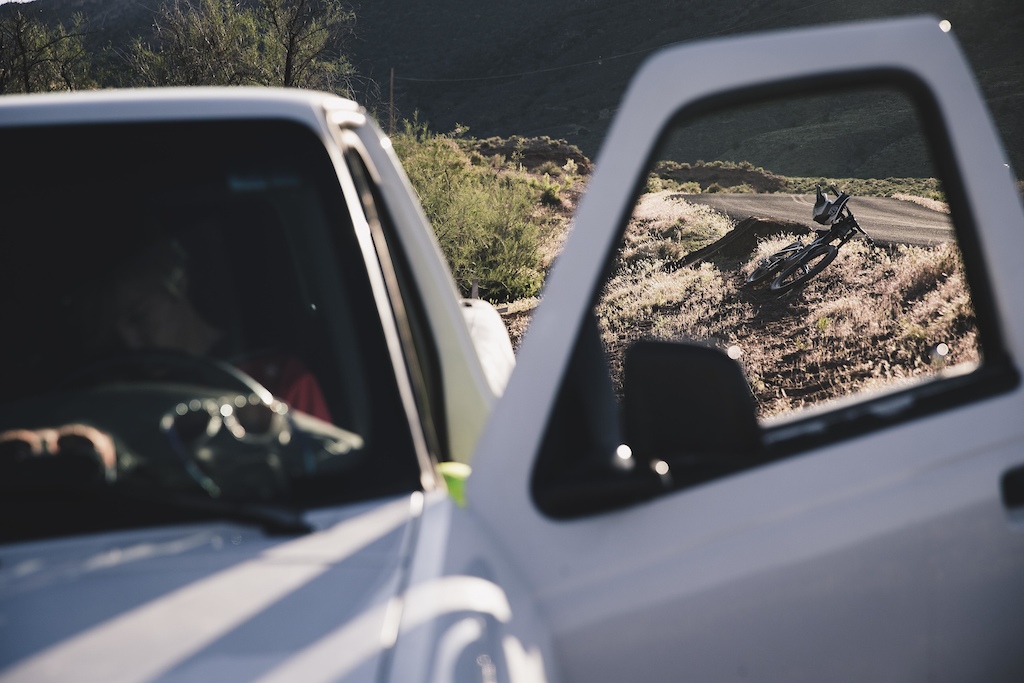 ifindbikesinteresting (May 12, 2020 at 20:30)
look at Danny Macaskill and others, they just refuse physics, let alone gravity

jaame (May 12, 2020 at 11:09)
I'm such a tit. I thought it said front flip back flip. I was waiting eagerly in anticipation of this seemingly impossible trick and all I saw was a fronty. Back to the title and it said front flip crank flip and I was like. Oh. I missed that.

OliOliOli (May 12, 2020 at 5:45)
Do you not feel it brings a sense of readiness, the preparation step that leads onto the namesake scene..? Coz that's make take, my impression

Mugen (May 12, 2020 at 6:44)
While I would agree these shots are silly in general, that specific one made me go "Hey, I have those shoes" and was the highlight of the video

RadBartTaylor (May 12, 2020 at 7:54)
It's a metaphor for taking a simple construct, a shoe lace, and turning it into a unique, albeit abstract, functional form that holds not only your shoe, but halso humans together during this time. You can see the passion when tying, strong yet supple, diligent yet passive which juxtaposes with shredding in the video....balance. It all crescendos with the crank flip and full circle back to what makes it possible, the simple shoe, with its laces, drives not only the crank flip bit life... Quite simple really...

wickedfatchance (May 12, 2020 at 7:25)
Great, I guess. I'd feel better if there was any evidence of landing that trick.
Post a Comment