Norco Bicycles is proud to announce its continued support of Norco Factory Racing, which has added Joe Smith and Henry Fitzgerald to its 2017 roster along with returning rider Sam Blenkinsop.

Joe Smith joins Norco Factory Racing from CRC Paypal, his team since 2011. With a résumé that includes top-10 World Cup and EWS finishes in 2016, the 2015 British Downhill Series overall title, and 2nd at the 2015 Redbull Hardline, Joe is a proven performer well known for his talent and style. 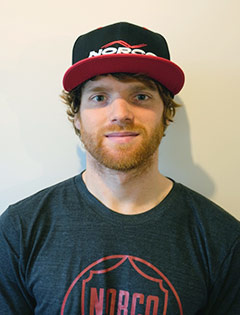 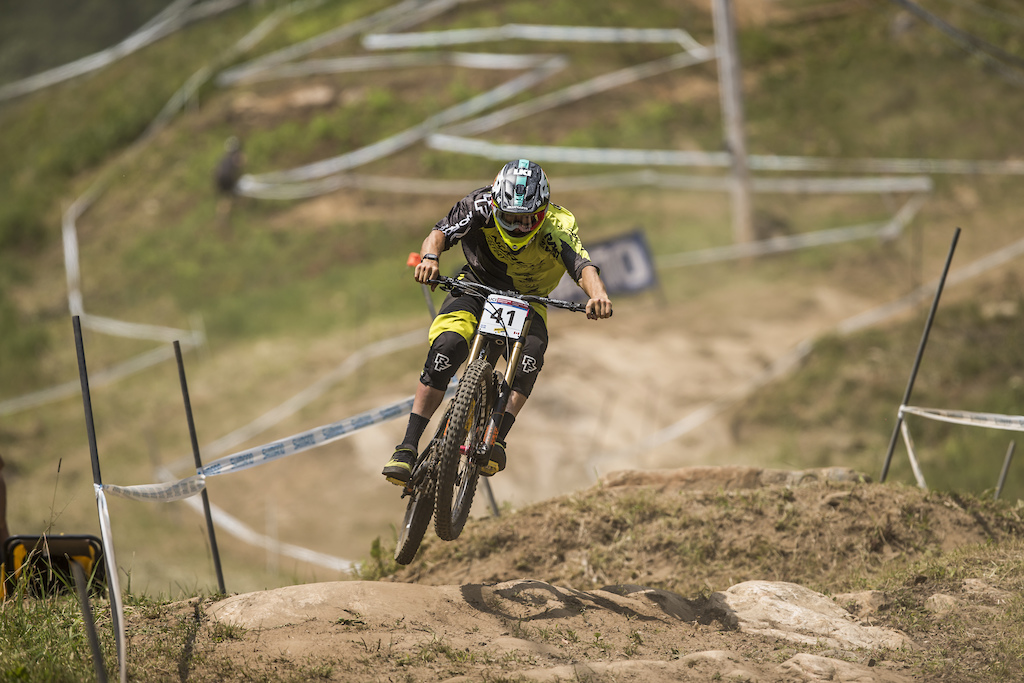 West Vancouver's Henry Fitzgerald joins Norco Factory Racing as he enters his first year in the Elite field. Henry enjoyed a successful 2016 season as a Junior, including 7th at the Mont Sainte-Anne World Cup, 8th at the Vallnord World Cup, and 3rd in the Crankworx Whistler Canadian Open DH. 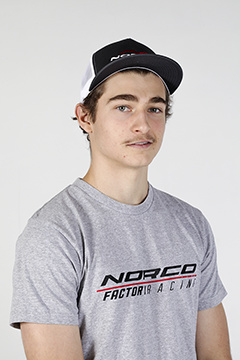 trueeast (Jan 13, 2017 at 17:39)
Smith is going to get Blenki stoked again to really shred it. Both are really capable and IMHO I think this is what Blenki needs to get back on that podium with Smith who is just a downright nasty man!

yamaha41 (Jan 14, 2017 at 2:15)
Check out our instagram this afternoon and you will have an answer. Wheelersmtbhols

rockin-itis (Jan 13, 2017 at 20:10)
Great news. They say a change is as good as a rest. Looking forward to some really solid results from the Norco squad. Come on Joe, bring on the results we know you are capable of. Exciting news for Henry. His face reminds me a bit of Mitch Delfs.

ridesohrdmthrfckrsgonfineme (Jan 14, 2017 at 5:48)
@russthedog: i think he's he's part of the reason a lot of kiwis go glovesless.

Lookinforit (Jan 14, 2017 at 20:50)
@RussellTinka: last summer Blenkinsop (I think) rode a bike nobody has ever seen before in Whistler. Looked like a cross between an Evil Undead and a Commencal DH v4. You might be able to find it on the pinkbike search

TBLeldarado (Jan 13, 2017 at 19:15)
Since when didn't it? They celebrated their 50th a couple years ago and they've been doing pretty well sales wise. As well they've been killing it lately on their bikes and they've got some sick AM/END bikes coming out soon.