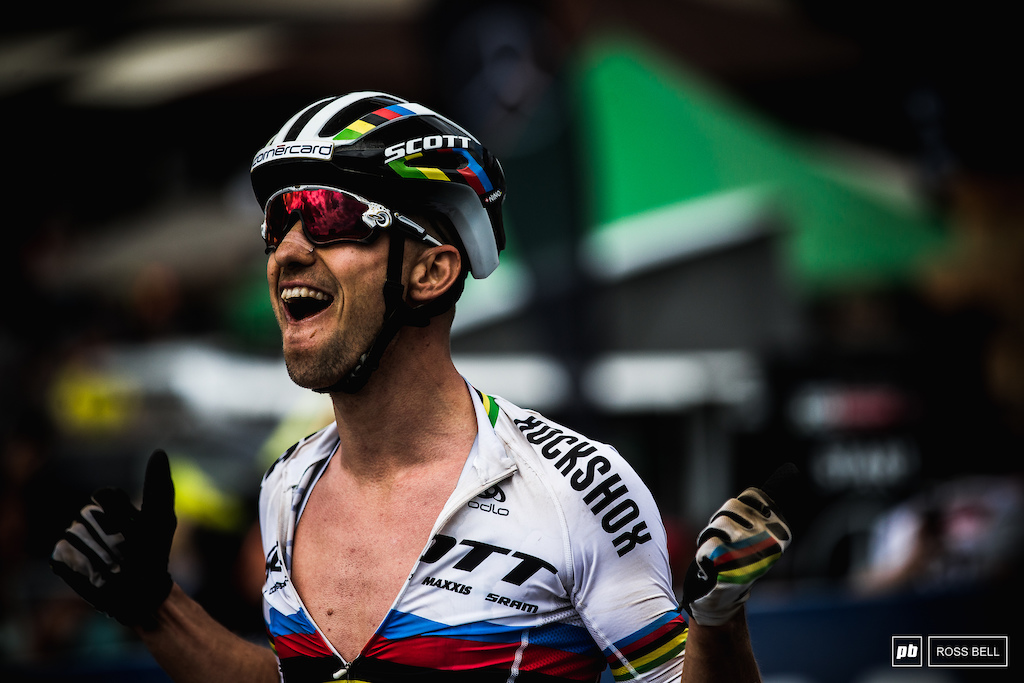 Scott-SRAM Racing have announced that both Kate Courtney and Nino Schurter will be racing with the team until at least 2022.

Kate Courtney and Nino Schurter made the decision to extend their contracts earlier this week as the Scott-SRAM team secured two of the fastest racers on the circuit. The team dominated the XC season last year taking the Mens and Womens overall titles last year and it looks as if they are wanting to carry on their great success into the future. Joining them for 2020 will be Lars Forster and Andri Frischknecht who stay with the team for the upcoming season.

Alongside the announcement that Courtney and Schurter have extended their contracts the team also released the news that SRAM and Rockshox will stay on as team sponsors until 2022 as well. 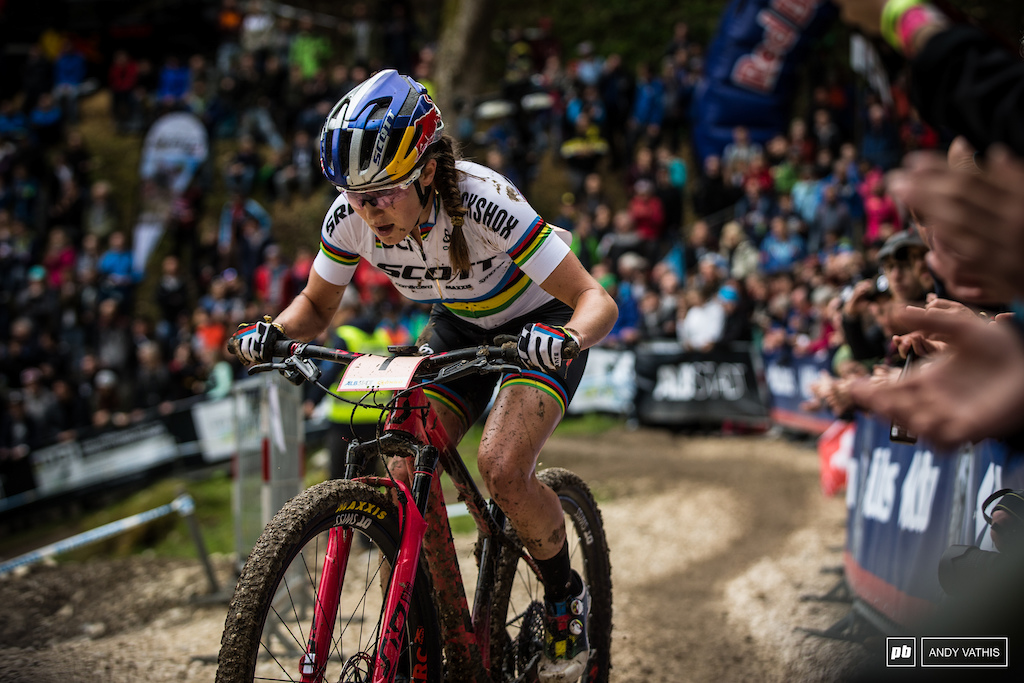 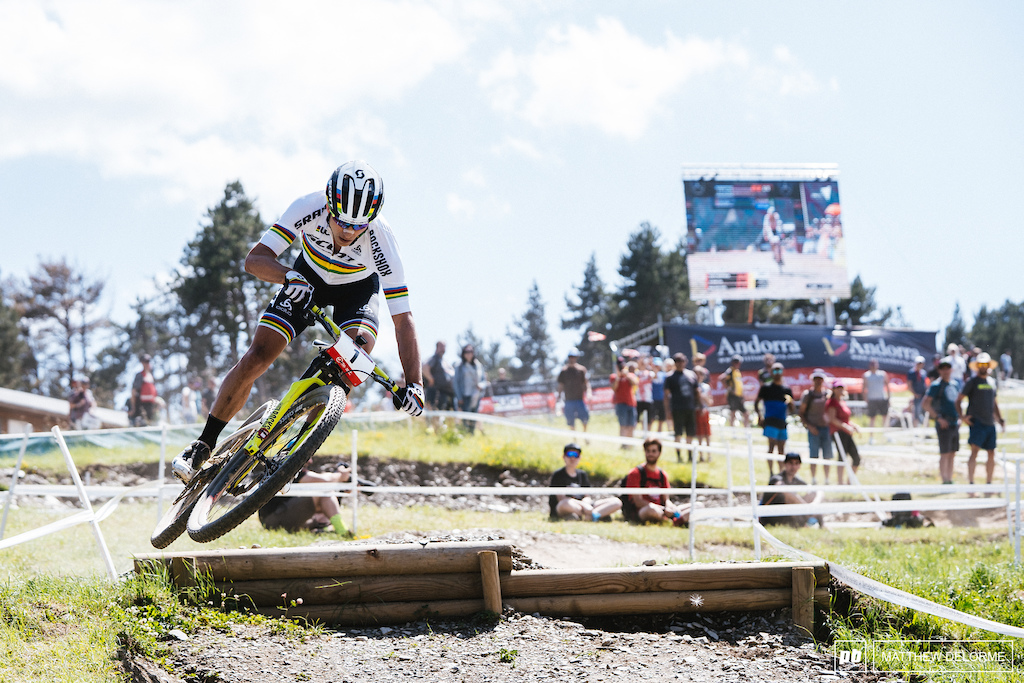 We have a little while longer before the full team get to racing at the first XC World Cup in May but Nino Schurter and Lars Forster will be in South Africa racing the Cape Epic which starts this Sunday.

sino428 (Mar 12, 2020 at 15:14)
@tacklingdummy: Its hard to say. The virus likely isn't completely going away anytime soon, but the point of canceling all these large events, and closing offices, schools, etc isn't to shut down the world down until its completely gone. Its really to slow down the initial spread. If the virus is here its going to spread and likely effect alot of people. But its critical to slow the infection rate down and not overwhelm the medical and healthcare systems like whats happening in Italy. People are dying from the virus (as well as unrelated medical problems) because there isn't enough capacity to treat everyone right now. That's really what they are trying to avoid by canceling all these big events. There is an understanding that it will spread, but its much less deadly if it spreads over say a 3-4 month period rather than the same number of people getting sick in 1-2 months. If these measures work to stem a rapid spread early on you will likely see events starting to come back online, even if the virus is still a problem.

tacklingdummy (Mar 12, 2020 at 9:48)
SRAM-Scott, Courtney, and Schurter all would be crazy not to continue contracts with all the success it has brought to all parties.