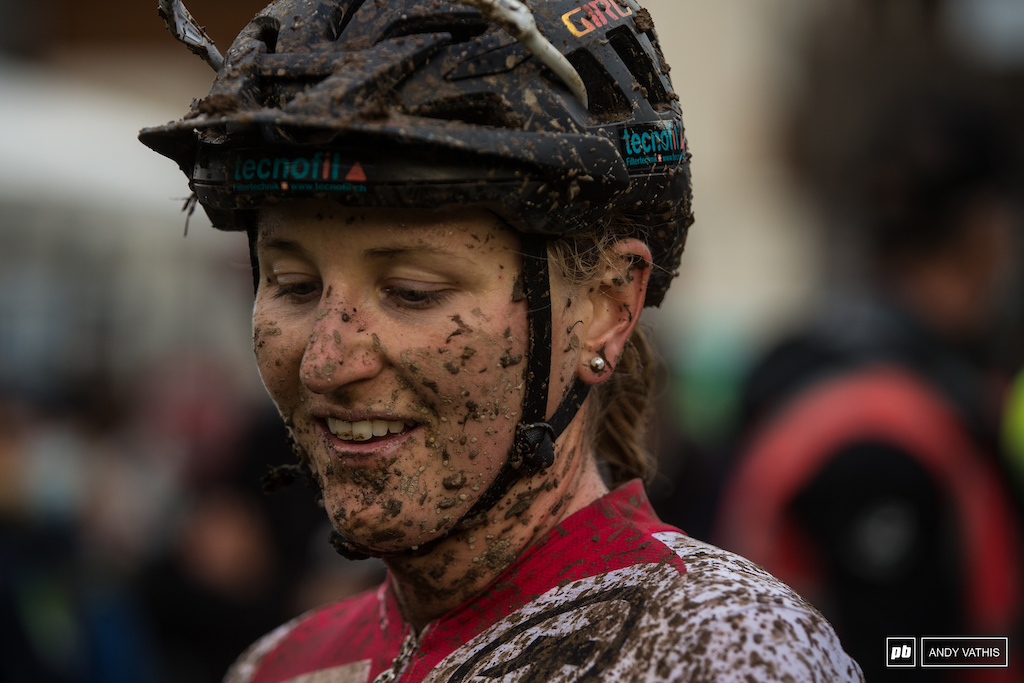 Swiss XC racer Kathrin Stirnemann has announced her retirement from international racing. The Thomus RN Racing rider found the greatest success in XCE (Cross Country Eliminator) where she became World Champion in 2014 and 2017.

Her best results at the Olympic distance came in Cairns where she earned her best result of sixth in 2014 and then finished 8th in 2016. Even at the start of October this year, Stirnemann was still finding success as she raced the eMTB XC World Championships in Leogang and finished the race with the silver medal.

Stirnemann announced her retirement just before the European Championships last weekend where she finished 14th. She said:


Stirnemann's last race for the RN Thomus happened yesterday at the Swiss Bike Cup in Hochdorf, where she won ahead of teammate Alessandra Keller and third-place finisher Linda Indergand.

youknowitsus (Oct 26, 2020 at 8:32)
Always scary to imagine being someone who's realized their full potential in bikes.

deadflat (Oct 26, 2020 at 10:40)
Agreed. Your comment and her decision made me think of something I read earlier today, "We have two lives, and the second begins when we realize we only have one." - Confucius.

BenTheSwabian (Oct 26, 2020 at 14:18)
Don't know if I understood that correctly, but I think becoming a world champion in any sport is quite the achievement. Obviously it's only sports, but two world champion titles is something to be proud of imho.