Join Pinkbike  Login
Last weekend saw the running of the 23rd Annual Keyesville Classic, near Lake Isabella, CA. There was something for every racer: Cross Country, Downhill, Short Track, All Mountain and one of the best Trials competitions on the West Coast. Bonus events included a Kids Race and Poker Ride by Niterider. 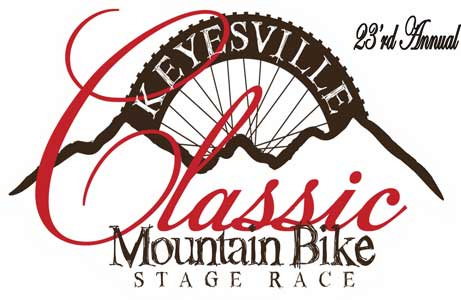 Judging by the vibe of the event and smiles on everyone’s faces, this event was a total success, with attendance up by 10% from last year’s race to a total of 310 registered riders – by far the biggest Keyesville Classic of the last 10 years. It attracted legendary heroes like Tinker Juarez (early 60’s BMX/Freeriding pioneer, one of the best XC riders in the world and an alumnus of the Keyesville Classic back in the 90’s), and contemporary legends alike. Current world class Super D/XC racer Adam Craig, Lance Canfield (multi-talented, super fit co-owner of Canfield Brothers Bicycles), and Mr. Bionic Man Waylon Smith made their way to the event as well as up-and-coming Pro Gravity rider Graeme Pitts (Turner Dark Horse Racing), who had won the DH in 2008 in the Jr. Expert class (it was his first stop on the way to being named to the 2008 Jr. World Championships DH squad).

We caught up with race organizer Paul Ferguson to get his perspective on the weekend:

“In the last 3-4 weeks, there had been no accurate forecast on the weather, so it was hard to gauge what the weekend would bring. We could only guess. We got lucky in that there was no rain on the races, but it poured for all the awards' ceremonies. Friday was awesome weather, and it rained each night just enough to make for outstanding race conditions.”

He was especially excited about 2 miles of new single track-to-brutal fire road climb that were added to the XC event. “We’ve experienced some recent, awesome success with the BLM Ranger District – they let us add this new section not just to improve the riding and racing here, but to help make it safer for racers by getting them off the access road,” Paul commented. “People were stoked about the addition of such sweet single track, and a number of Pro racers noted that it is now one of the best XC race courses in the Southwest.”

More improvements are in the works for next year through cooperation with BLM – there are plans to add a Super D, and they have requested that event organizers submit plans for a new, shuttled DH race trail. Through the efforts of Paul Ferguson and Stephen Messer, the local BLM ranger district seems receptive to working with mountain bikers because they have found them to be the most desirable trail users. “BLM is starting to realize that well-designed and well-built bike trails are excellent for bikes both with engines and without. They are stoked to let us continue to build sustainable, smart trails,” said Ferguson. Looks like Keyesville is going to become an increasingly hot mountain biking destination, while simultaneously becoming the model for other BLM districts to copy. 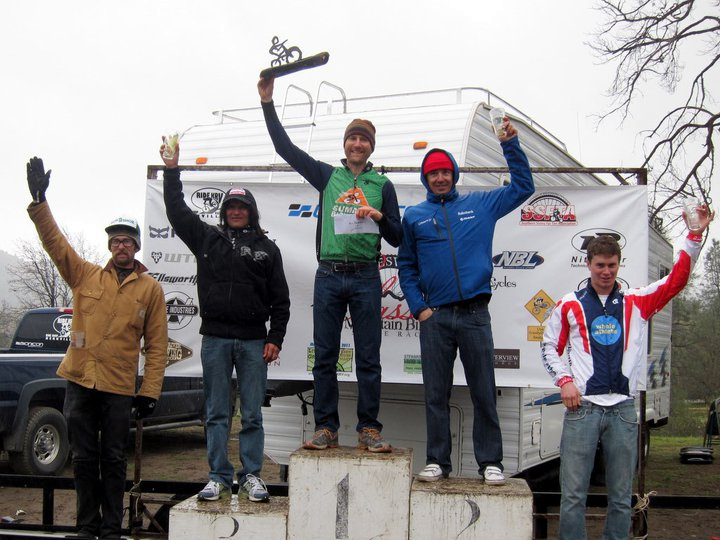 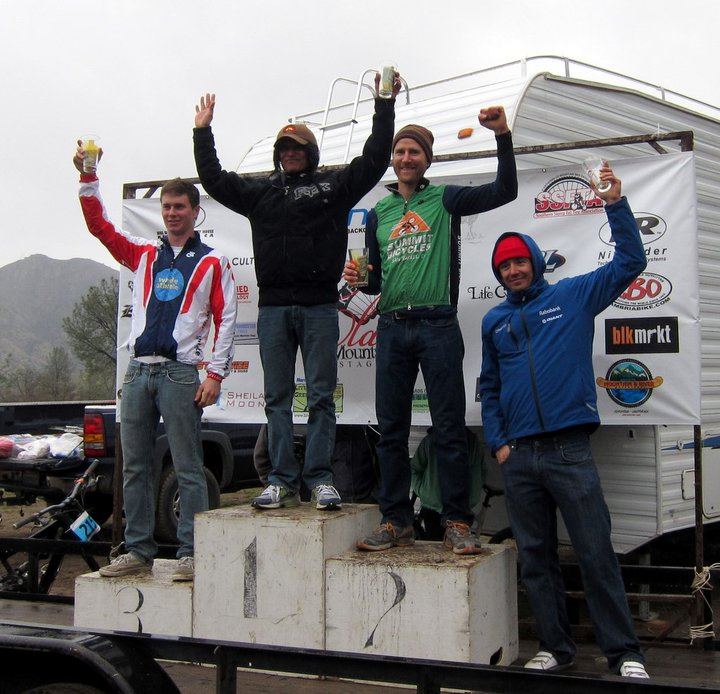 Pro Short Track Podium - Go Tinker! (l-r) Will Patterson, Tinker Juarez, Jim Heweit, Adam Craig - Photo: Stephen Messer
When the racing was done, there were many highlights in an already stellar bike event. Tinker Juarez, 50, took 3rd in the All Mountain category, taking his place on the podium next to some heavy hitters like Adam Craig; Tinker also handily won the Pro ST; he is an inspiration to us all.

In Tinker’s own words, “I had a great time at your event and the surrounding Lake Isabella with Kern River and snow top mountains and hundred trails as far as the eye could see - I'll come again no problem! It's so awesome this race has been around for 23 years, it takes a great promoter and hard work.. The racers that come to hammer are fun to hang out with, super fun XC course, good sponsors, and all the other support make this event a great classic.”

Christina Probert initially registered as Expert, but clearly made the right choice in bumping up to Pro because she won both the DH and ST in that class.

The big surprise of the weekend came when the results were posted for the Pro DH. After taking 2nd in the Expert Trials competition on Saturday, Graeme Pitts held the fastest race time in the Pro DH, coming in just under 2 seconds ahead of Adam Craig and 4 seconds ahead of Waylon Smith.

“I really punched it hard at the top of the race run in hopes of scaring everyone; I wore my USA skin suit for the same reason!” said Pitts. “I nailed my corners and had a great time in the rough set, and when it came time to pedal at the bottom, I just put my head down and sprinted. Working with Scott Sharples recently didn’t hurt either!” 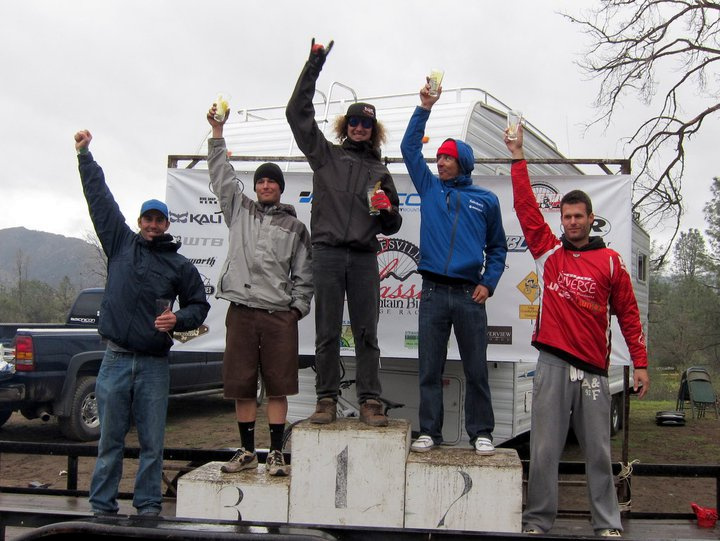 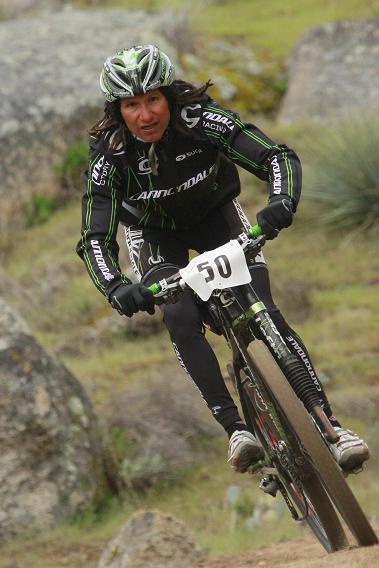 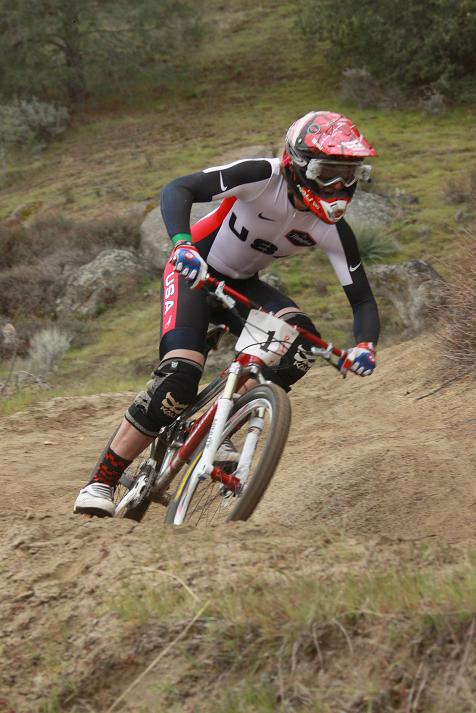 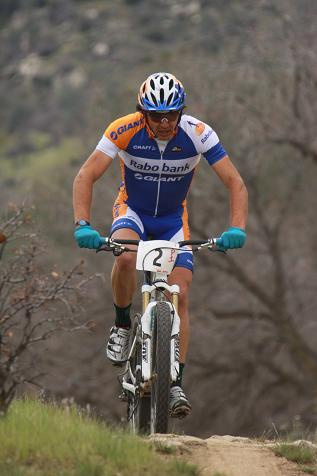 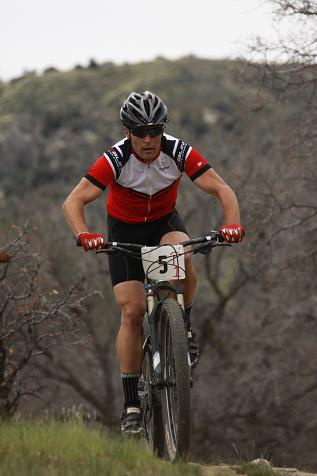 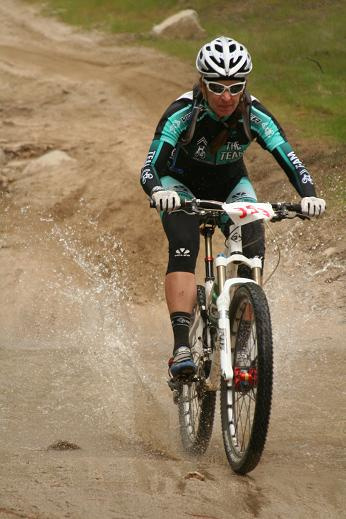 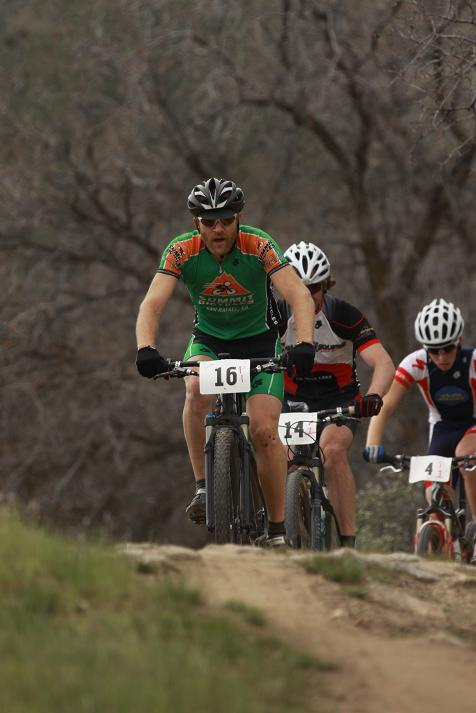 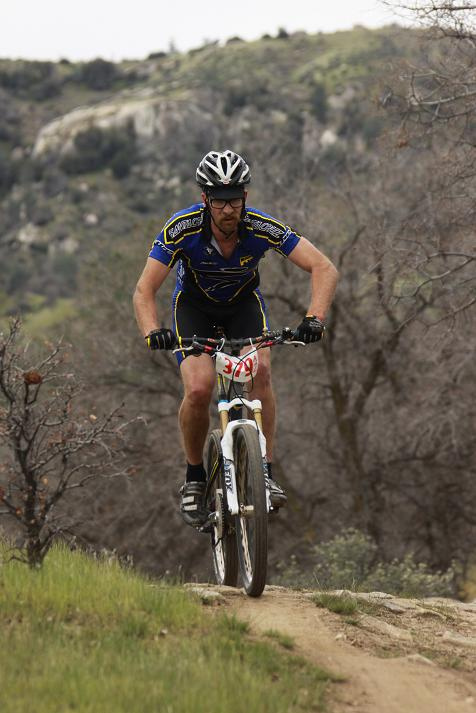 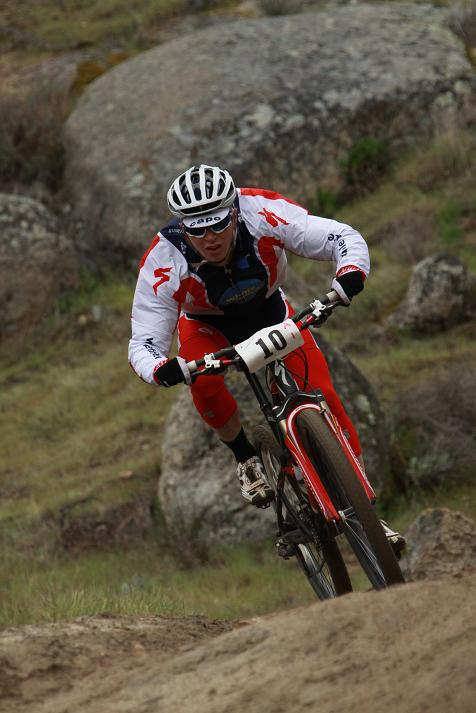 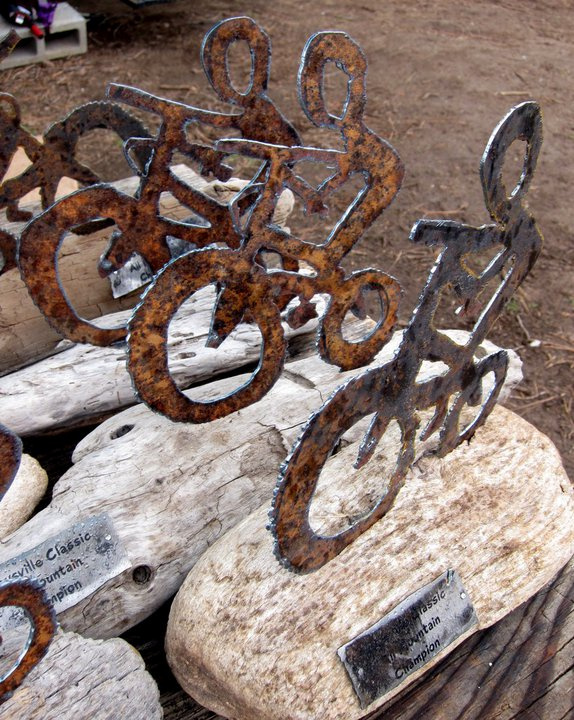 With the ongoing success of the Keyesville Classic and the proposed expansion of the trails, Ferguson and Ferris are looking forward to making the event even bigger and better next year. Keyesville Classic would like to thank Bionicon USA, Ride KRV Bike Shop and Guest House, Black Market Bikes, Kali Protectives, Mountain River Adventures, Ellsworth, Gravity Dropper, Kern River Brewing Company, Niterider, and WTB for their support.


Here is a fun video from the RidgeCrest kids as they enjoy the Keyesville Classic weekend:

bigoecoiler (Mar 29, 2011 at 18:20)
hahaha anybody else notice "tinky-winky" discretely holding his beer behind his back for the photo with the kids? Love it!

takeiteasyridehard (Mar 29, 2011 at 19:55)
That actually made the teletubbies worthwhile...for the first time