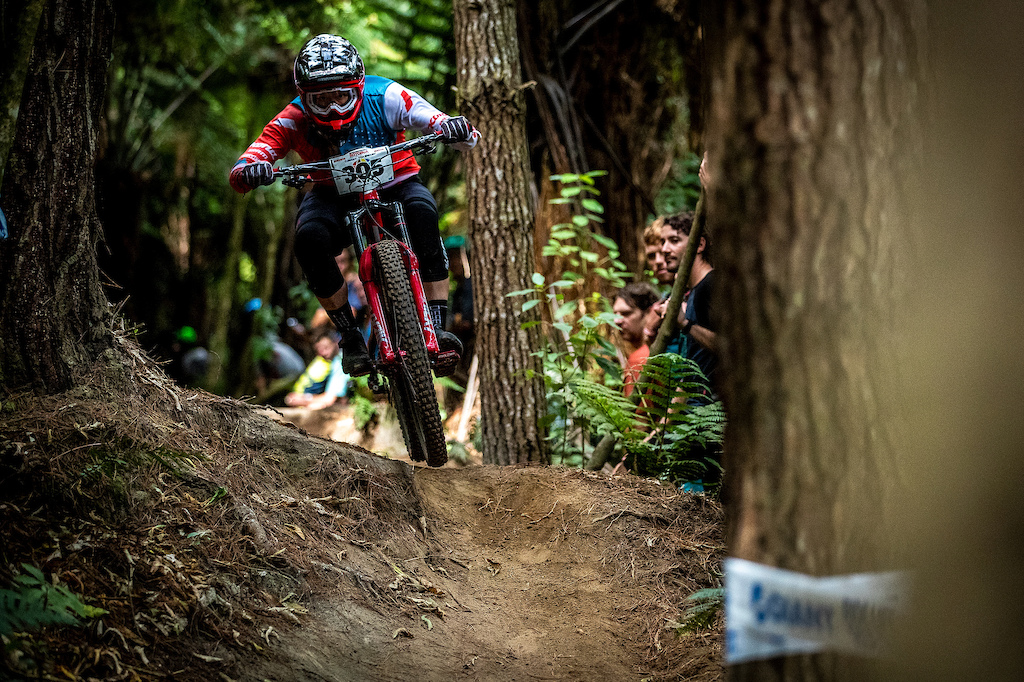 2020 is going to be another big year for Kona on the team front and we couldn’t be more excited to introduce you to our Gravity and Endurance teams for the upcoming 2020 season. 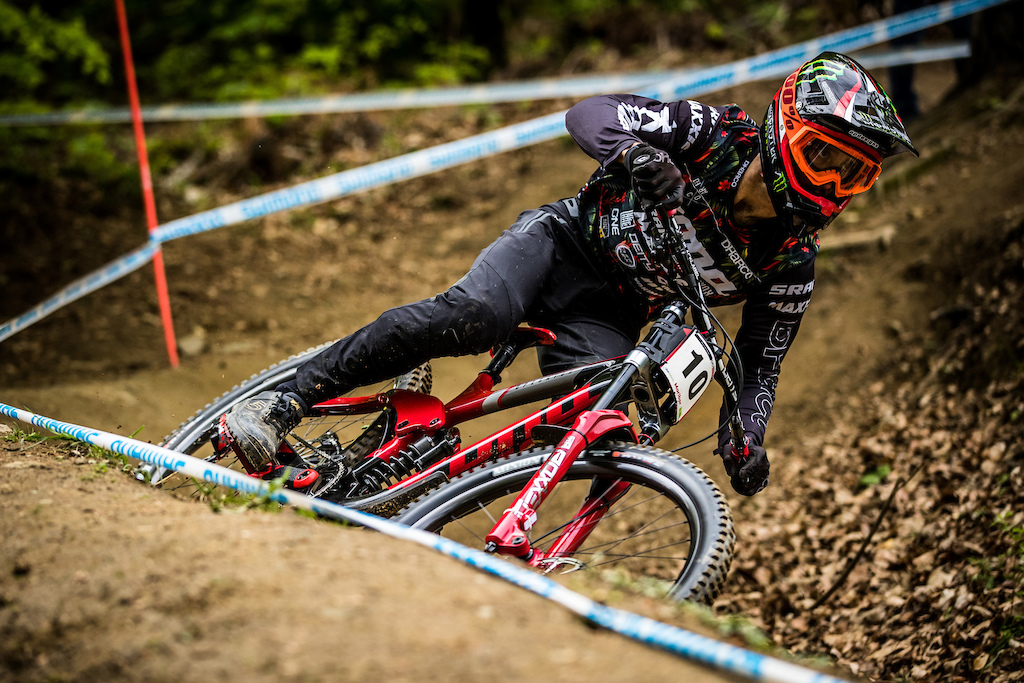 South Australian gravity pinner Connor Fearon is back celebrating his 10th year as a pro rider with Kona. After finishing third at the Tasmanian round of the EWS last year, and securing the Australian National Enduro title, Connor is looking to build on his 2019 season and will be splitting his year between EWS and World Cup DH events. Connor will be tearing up the World Cup DH tracks on his Operator CR and piloting his Process 153 CR DL on to EWS Podiums. 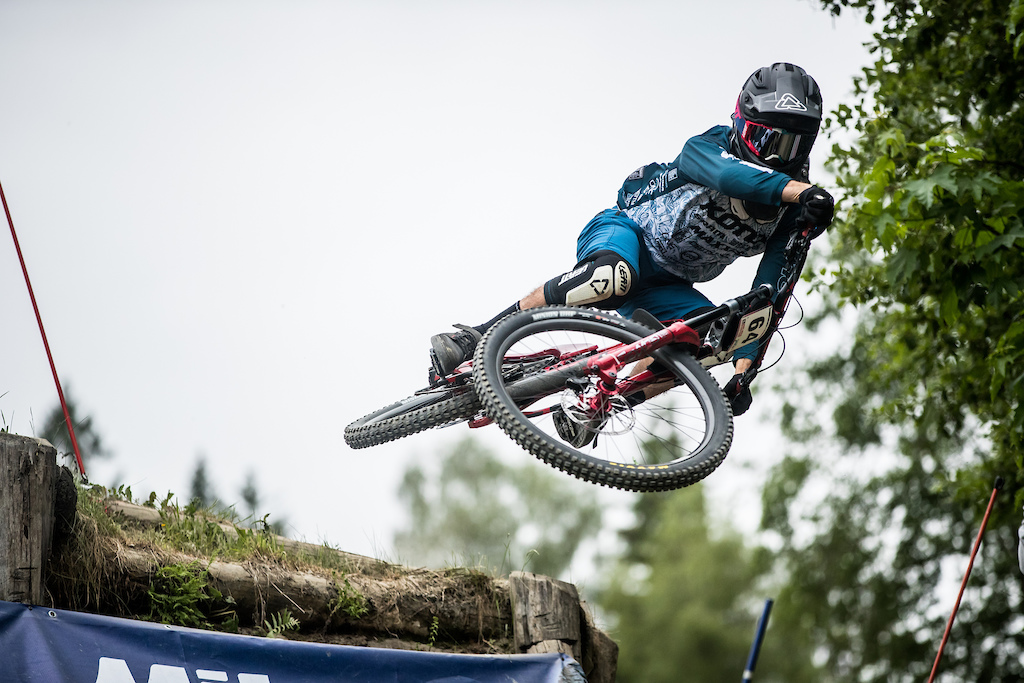 21-year-old Jackson Frew hails from Canberra in Australia and will be racing his second year as a pro for Kona in 2020. Jackson’s focus will be on a complete World Cup DH season but don’t be surprised to see him sneak in an EWS event or two. 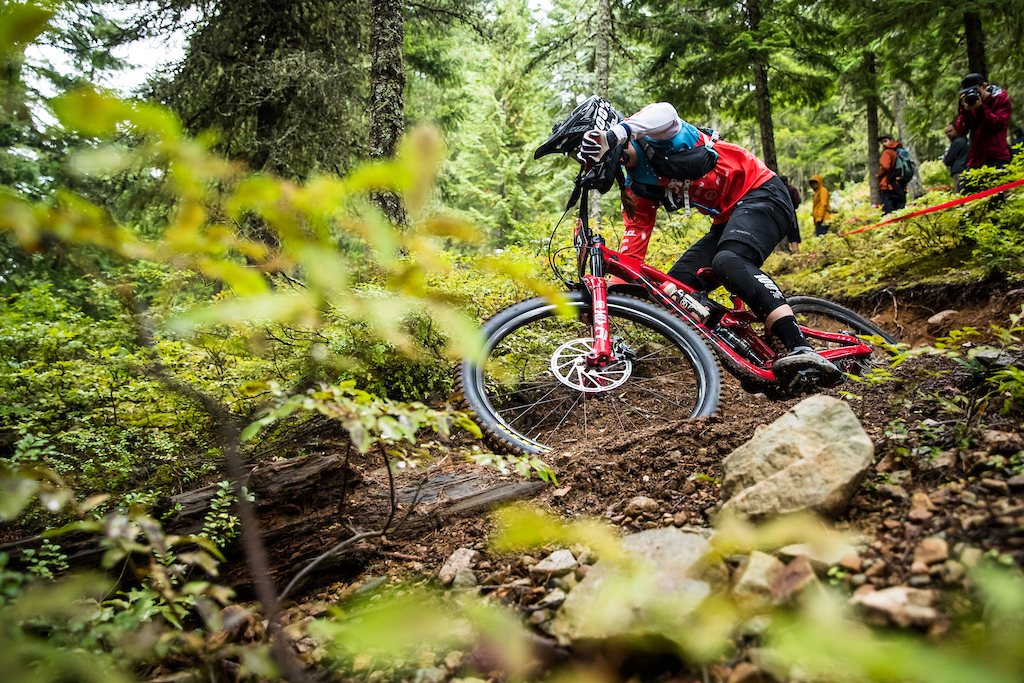 Miranda Miller returns to the Kona Gravity team for her second full year of Enduro World Series racing. After a solid 2019 season, highlighted by a third place in Les Orres, France and a bronze medal at the Trophy of Nations, Miller finished her 2019 EWS in ninth place. Just like 2019 Miller will also be tackling the odd World Cup DH event too. Miranda is eager to build upon what she learned from her inaugural EWS season and take on the world’s fastest women. 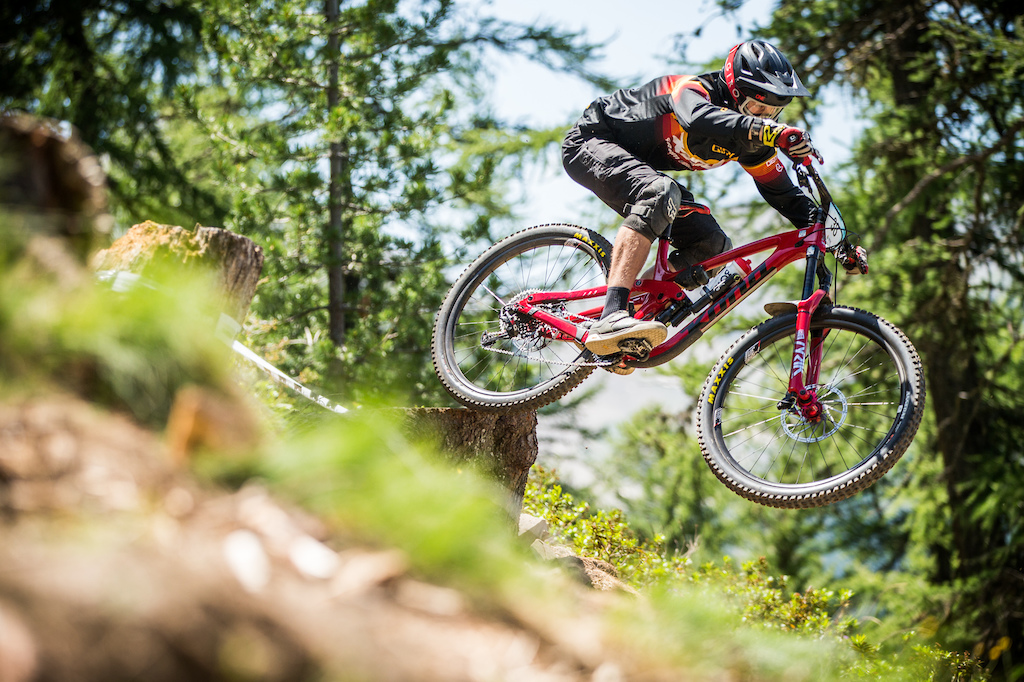 Entering his fifth year as a professional rider for Kona and his third on the Gravity Team, Squamish, BC native, Rhys Verner is looking forward to building on his strong finish in the 2019 Season. A bronze medal for Canada at the Trophy of Nations and some solid top 30 results saw Rhys finish the EWS season in 34th place. 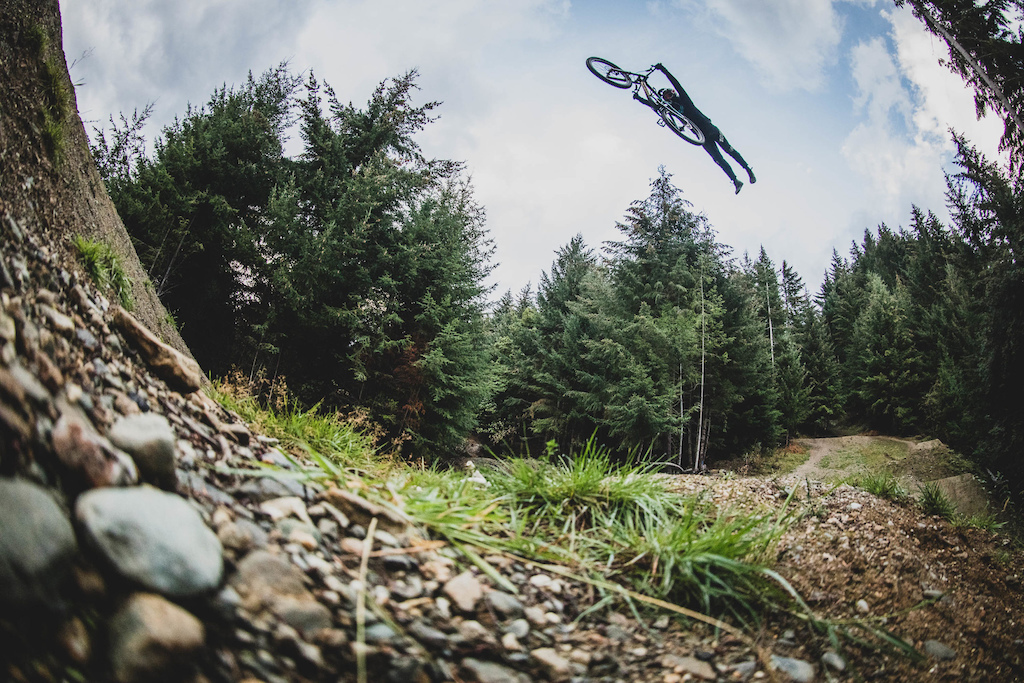 Keeping it close to home is important for Kona, and Caleb Holonko brings our program right back to its roots. Based on the North Shore of Vancouver, BC, Holonko carries on the freeride torch this season. Big hits, big mountains, and a big bag of tricks, Holonko is one to watch in the coming years. 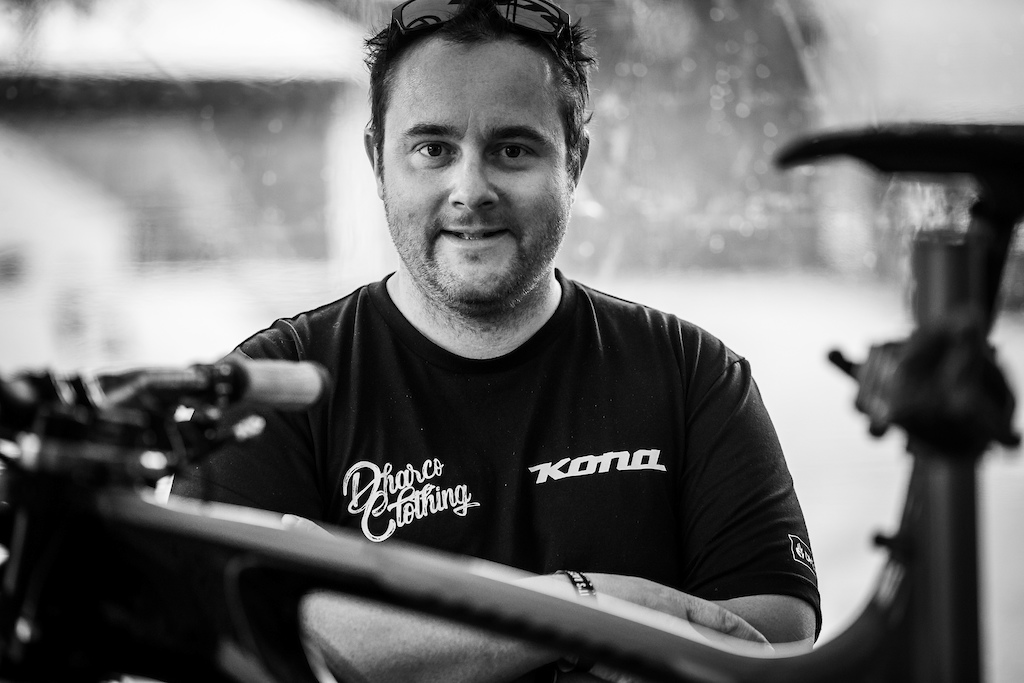 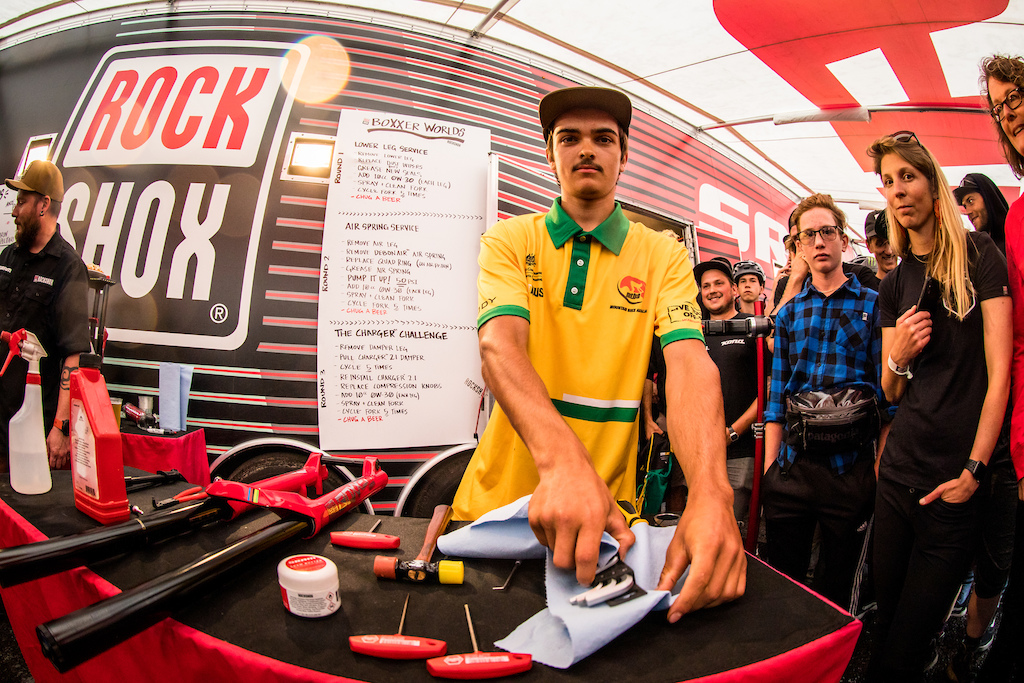 For 2020 Anthony Poulson will be returning to the Gravity Team, but not as a rider. Poulson played a strong support role to Connor, Rhys, and Miranda both in the pits and out on the trail during last year’s EWS season and along his trusty dadcam will be continuing that role in support of long time Kona Gravity Team Manager and mechanic Mathieu Dupelle.

We’re incredibly excited for the 2020 season to get underway and watch the Kona Gravity Team crush it all over the world. Whether it be the EWS, World Cup DH or Crankworx, you can be sure to see Kona’s talented team giving it 100%

The Kona Adventure and Cyclocross Teams merge for 2020, forming the all-new Kona Endurance Team. From lung-busting gravel grinds, or mountain biking in places they’ve never heard of, to a full season of domestic ‘cross, gravel and marathon racing, they’re ready to dig in, ride hard, and capture all of the excitement that can be found on two wheels. 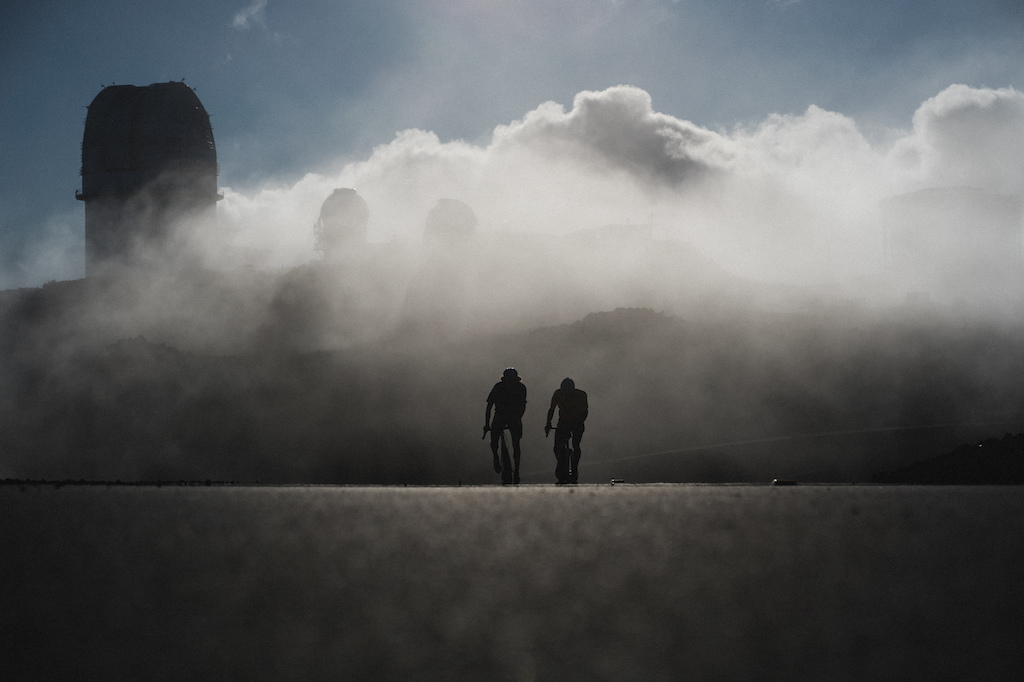 The Kona Endurance Team is made up of Kona veterans that know exactly what it takes to make the most of every adventure. Team ringleader Barry Wicks is back with a full agenda of rides all across North America and the world, along with three-time 24hr World Champ Cory Wallace. The dynamic ‘cross-dominating duo of Kerry Werner and Rebecca Fahringer will be joining the party in 2020. 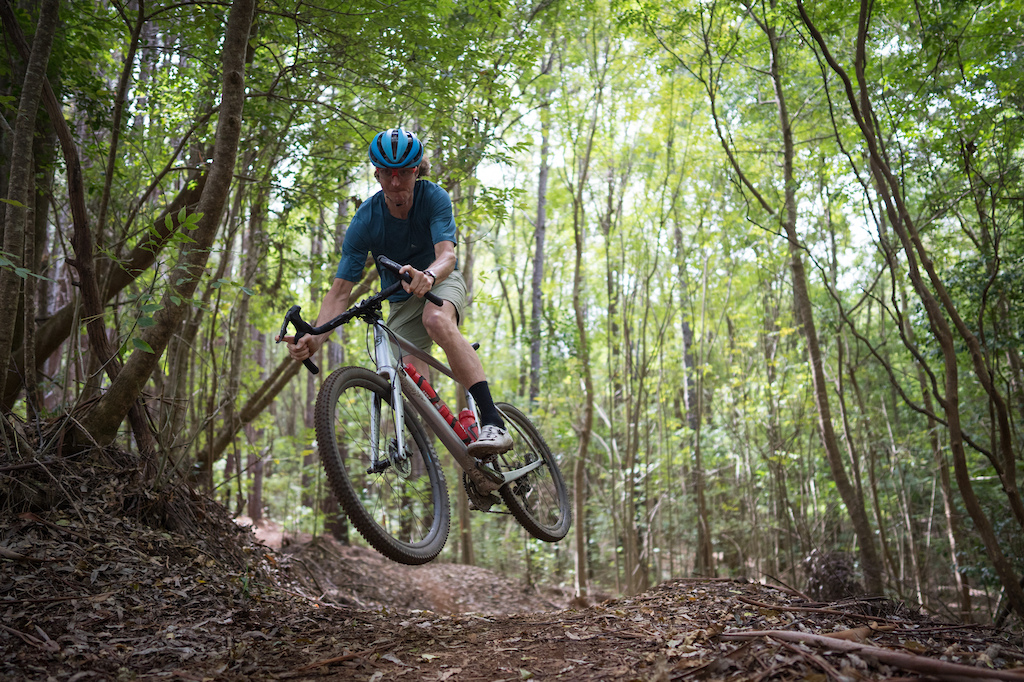 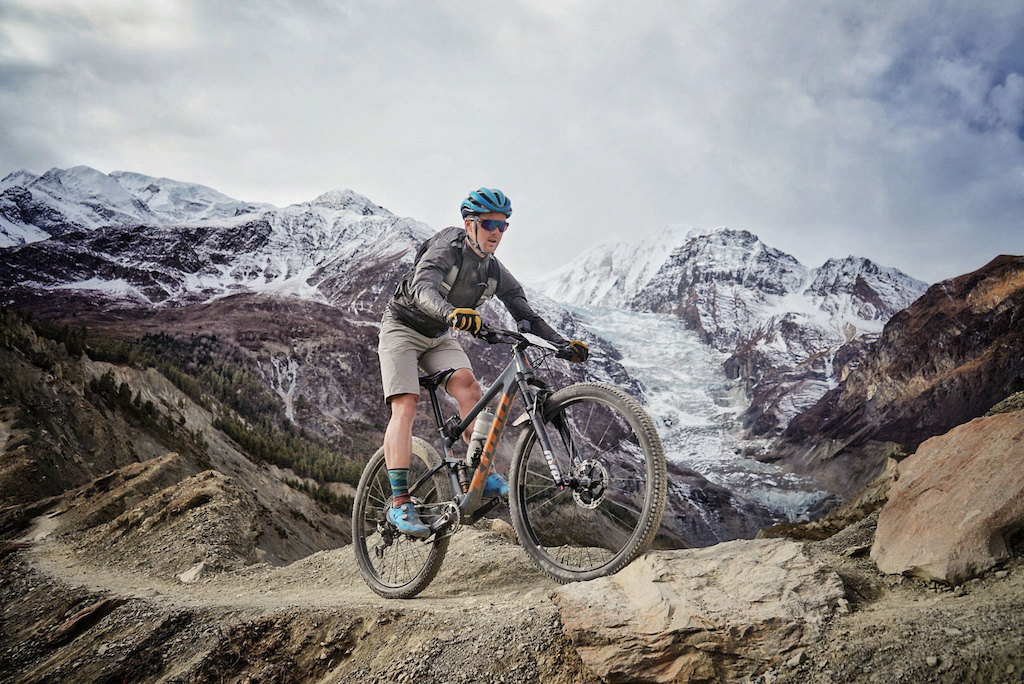 Together the four riders make up a crew that is champing at the bit to push the limits of where bikes can go, how hard they can be ridden, and how much fun is actually possible while inflicting what seems to mere mortals like some sort of self-induced punishment. 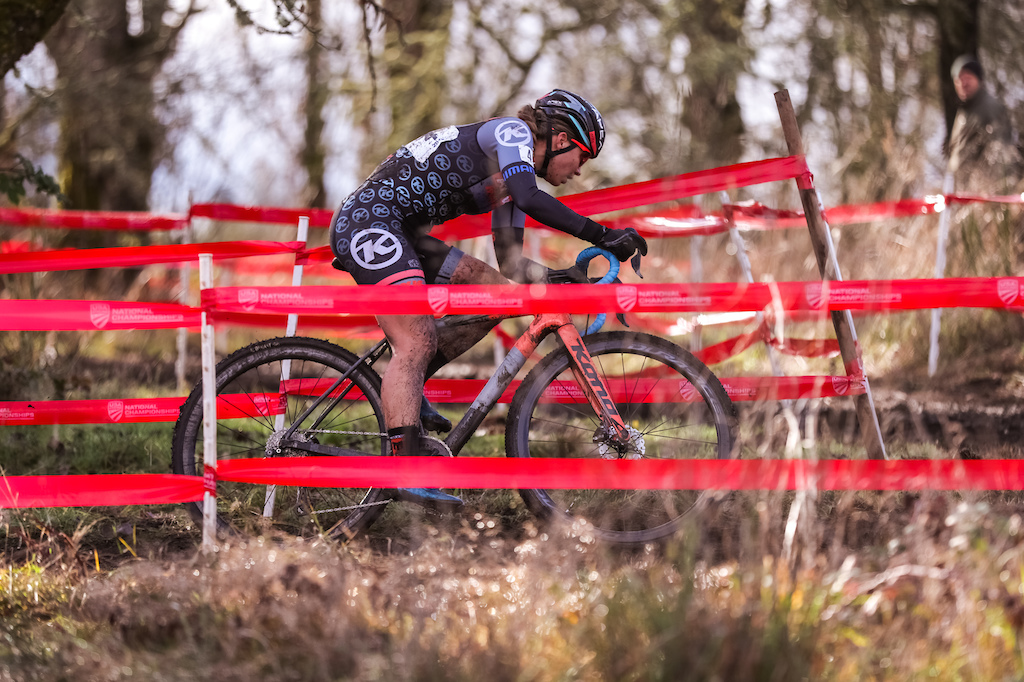 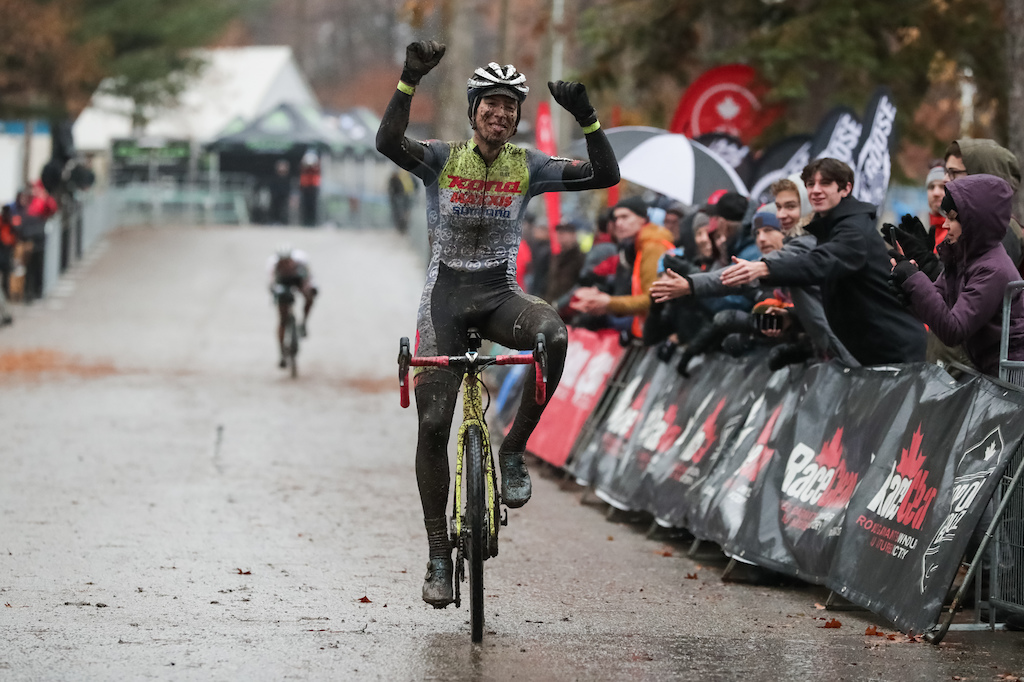 Where will they travel? Only time will tell, but we get the feeling they’ll be crossing many a mountain pass, bikepacking to locations that seem impossible to reach, racing the races that scare most people, and leaving dusty contrails in their wakes as often as possible. If it sounds like a challenge, this crew is up for it.

brookland27 (Feb 24, 2020 at 18:34)
So weird to not see Aggy on a Kona. He was a brand ambassador if I ever knew one. Still Excited to see what Connor can do this season. Truly an exciting rider to watch. Still a fan of kona and picked up a new to me 2017 operator I'm super excited to be on this year.

necody (Feb 24, 2020 at 21:32)
Hey @konaworld you guys are missing Myles Trainer on that factory team line up. Get the kid off the work bench and some full time support before someone else does!

tadgercat (Feb 24, 2020 at 19:23)
love Connor, rooting for Frew to make it into the elite top 20. Miranda is a real character, super insight, interesting to read her thoughts....but, dang , you'd think they would invest some more $ in the DH program at this point, WOrld CUP DH is hitting a high that it has never hit before. As brand validation, it simply doesnt get any better than top 10 WC DH tight now....

boozed (Feb 24, 2020 at 23:48)
So Kona's race team is sponsored by Shimano, but as far as I can tell you can't get a Shimano drivetrain on any of their full suspension bikes and the only brake option is entry level?

Not too many Fox options either.

So what's with the list of sponsors at the end of the article?

SHEESHKAH (Feb 24, 2020 at 18:58)
Beautifully exposed and awesome background, maybe just lacking a bit of drama? Great photo though.
Below threshold threads are hidden

michaelten (Feb 25, 2020 at 11:56)
Seems like a good guy to me when I’ve seen him at races. He’s also been doing track walks with juniors giving them advice.

RaceOnlySprings (Feb 26, 2020 at 6:44)
@FairGoFalcon: Based on the fact I'm a team sponsor and have been dealing with him since the beginning of last season. Less of the keyboard handbags, gents.