Join Pinkbike  Login
New for 2015, the Kona Team splits into two separate groups: Kona Gravity and Kona Endurance. The move is designed to further the focus and brand reach of what was once the Kona Team. Kona Gravity includes both our big mountain athletes and our World Cup Team, while Kona Endurance includes our cross-country, marathon, cyclocross and endurance road athletes. Each group will be running different sponsor groups, with the Gravity team very excited to continue with a new 2-year contract with SRAM components and RockShox suspension, and another year on Stan's No-Tubes wheelsets. The Endurance squad will be running Shimano drivetrains and wheels, Fox suspension and Pro Cockpits, and clothing from Champion System. Both teams will be running Maxxis tires, WTB saddles and FSA headsets.


Agassiz, Bizet and Fearon sign new 2-year Contract Extensions
It's one of the most high-powered collections of young gun, gravity mountain bike athletes in the world. All in their early 20s, and all having grown up on Kona, we couldn't be more excited to be continuing our relationship with Aggy, the Canadian freeride superstar, Bizet, the French slopestyle aerialist, and Fearon, one of Australia's fastest downhill riders and a rising star on the World Cup DH circuit. All three have just signed new 2-year contract extensions and will be riding Kona Gravity bikes through 2016. 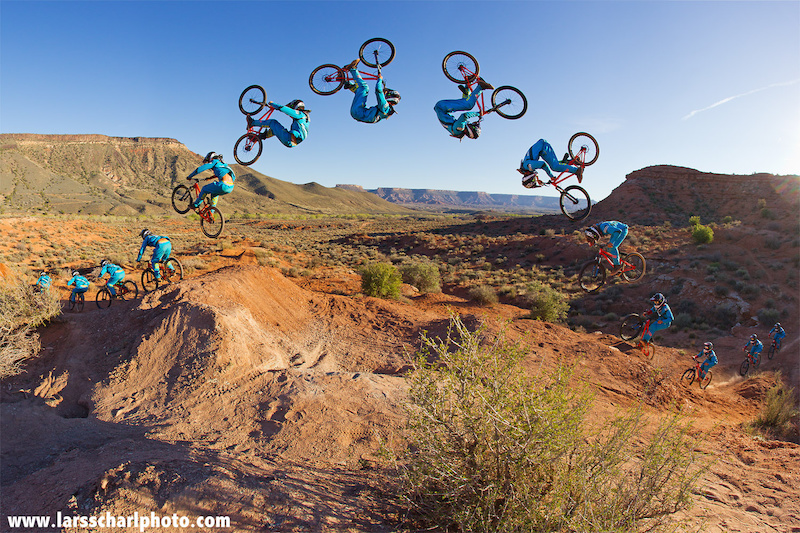 "The Kona family fits perfectly with my personality and the bikes are badass! I'm so stoked to go two more years with the cool Canadians. The best years of my career are coming and I'm stoked to spend them on my Kona." –Bizet 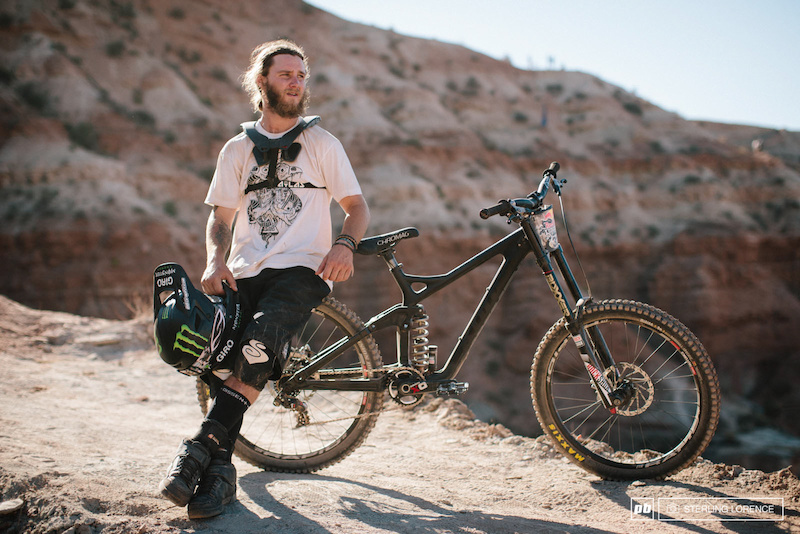 "This will be my 10th year with Kona, and what an amazing journey it has been. It's a real dream come true and I'm very thankful for all these years of support. The future just keeps looking brighter and brighter, and I couldn't be happier with where I'm at." –Aggy 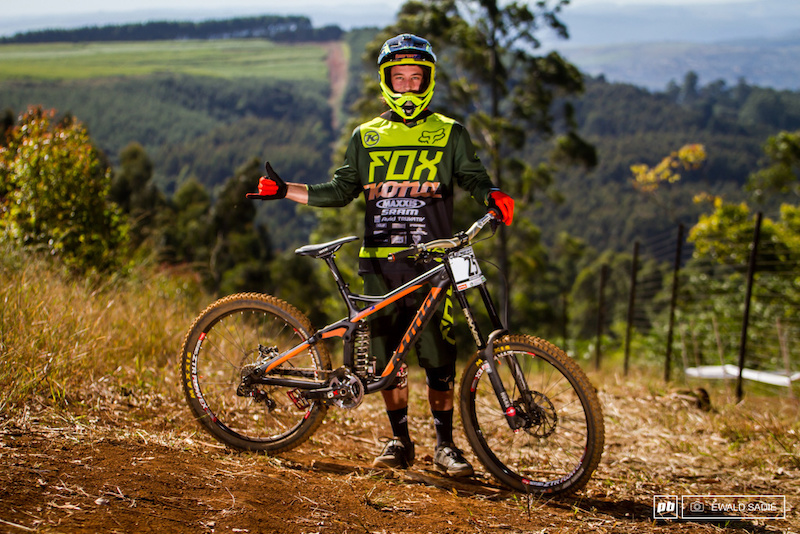 "I'm really happy to be signing again for my 5th and 6th years with Kona. I'm looking forward to continue to improve my results and help create the best bikes we can with Kona." –Fearon 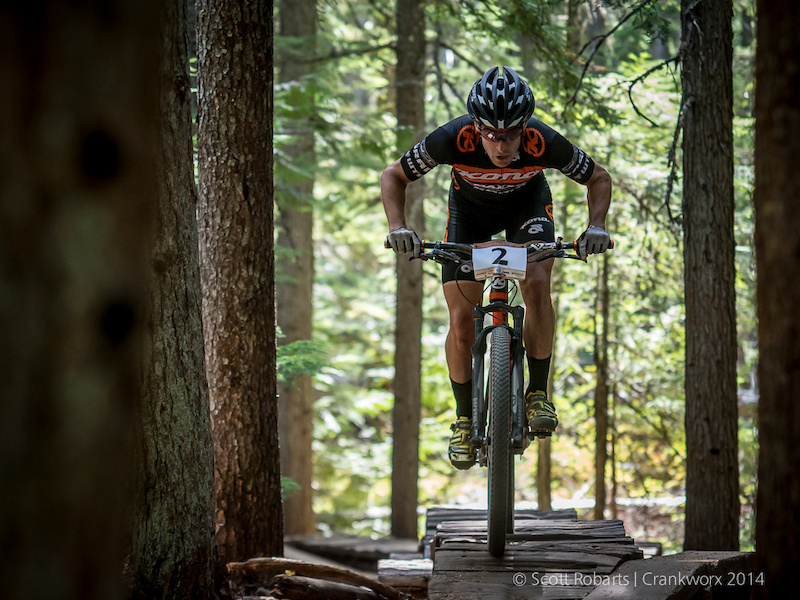 Spencer Paxson is setting his sights on the Olympics. Image by Scott Robarts

He's one of North America's fastest XC racers, and he's been doing it all while holding down a full time job. Yes, by all accounts and measures a real workingman's pro rider. But that's all about to change for the 29-year-old Paxson, who has decided to go all in this year, putting 100% of his focus into racing as he makes a run at the World Cup XCO circuit and ultimately, the 2016 summer Olympics. Atta boy Spence! 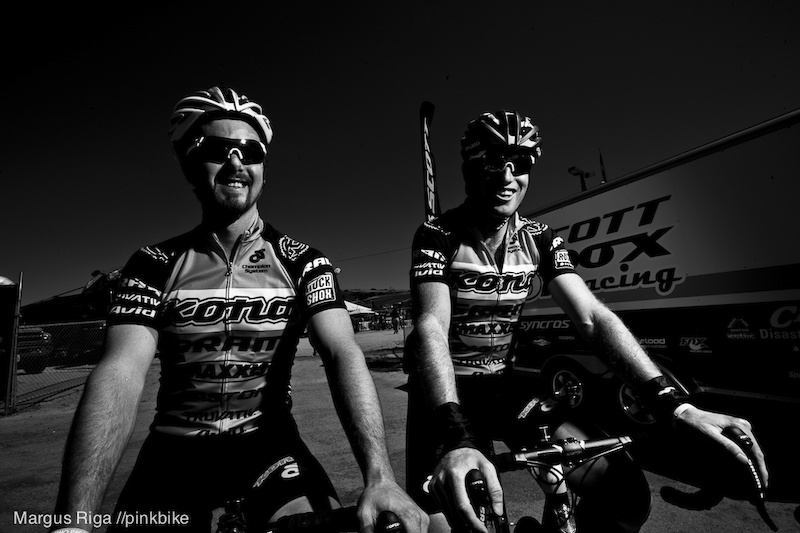 Cory Wallace sticks it to the World Marathon scene. Image by Margus Riga

He's a quiet, humble Canadian hard man who spends his winters logging in the far reaches of the Great White North. But over the last decade or so of racing, Cory Wallace has emerged as one of the world's top marathon XC racers. He travels the world battling it out in epics like the 9-day Crocodile Trophy, which sees 100 of the world's best marathon racers grind it out over 700kms in northeastern Australia. From the Himalaya, Mongolia and East Timor, the current Canadian Marathon champion is either winning or earning a spot on the podium. Follow his always adventurous exploits on his blog.


Helen Wyman did her traditional North American tour to start the 2014-15 cyclocross season. Building on her strong showing state side, the UK superstar strung together a series of top three finishes in the opening rounds of the Superpresige and GVA series, and also finished 2nd at the opening round of the World Cup circuit in Valkenburg. Helen looks to continue her success through the remainder of the season, focusing on securing a record 7th British National Championship title and doing her best to better her silver medal ride at last year's Cyclocross World Championships. 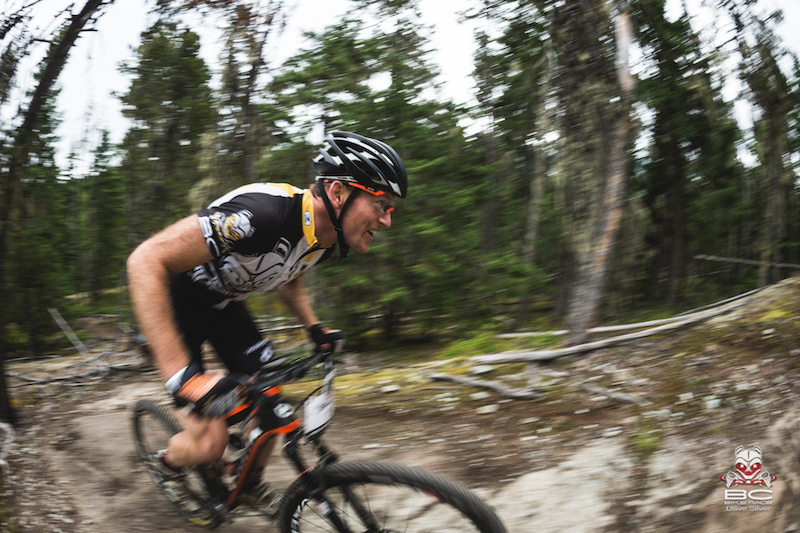 Following his string of impressive wins last season at the BC Bike race and Single Track Six, along with his third consecutive silver medal ride at the Canadian Marathon National Championships, Kris brings his amazing skills and undefeatable attitude back to the Kona Team. Sneddon is a legend of mountain bike racing, always ready for the next chance to hammer anyone who dares challenge him. This season he will continue to focus on endurance racing, while also accompanying Paxson on his World Cup campaign, offering guidance and support from his years of racing. 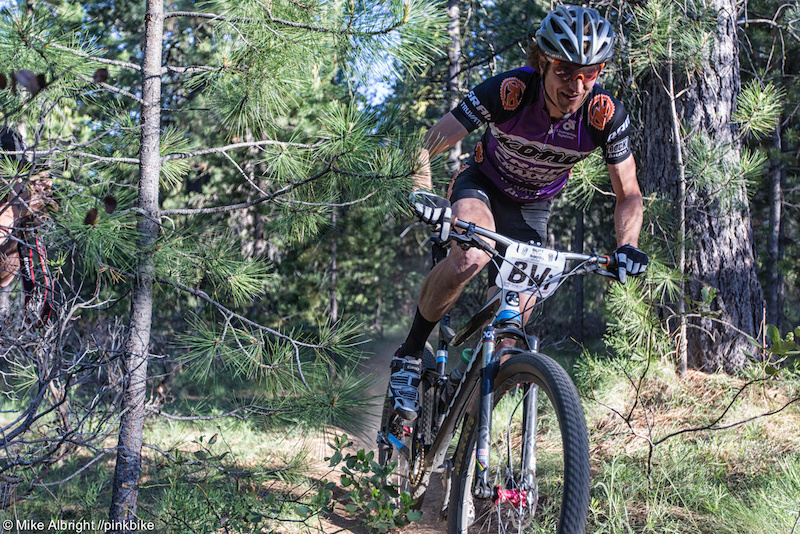 This season Barry will continue to pursue the emerging field of gravel grinder races, focusing on the Dirty Kanza 200. After amazing experiences and a sharp learning curve last season, Wicks is bringing his years of excellence and experience to this new race format. Barry will also continue to challenge at multi-day mountain bike stage racing, supporting Kris and Cory as they battle each other to be the top dogs of the Endurance mountain bike game. Barry will also continue on his cyclocross career on the North American cyclocross circuit, aiming for podium finishes and great rides.

Biocoug1 (Dec 1, 2014 at 13:14) (Below Threshold)
is he sponsored by Monster? I never noticed. I just looked through their list of athletes, he isn't on their page? Seriously, if he is I need to pay more attention then hehe

Biocoug1 (Dec 1, 2014 at 13:21)
I am not saying he isnt a monster energy athlete. I didn't see him on their list. Zink and a few others are on there. www.monsterenergy.com/us/en/athletes

diesel84 (Dec 1, 2014 at 13:08)
How funny would it be if Aggy donned some Lycra and was an official olympic hopeful? That would not confuse me at all.

makripper (Dec 1, 2014 at 13:49)
I get why you would think that. "Making a run for the Olympics, bidding for World Championship gold, Aggy, Antoine and Connor all sign new two-year deals…" is on the main page lol.

knopf (Dec 1, 2014 at 14:30)
I heard Dylan Sherrard has given up and started an underground party bike team, focused only on trying to find out where the trail starts?

Sasquatch-yeti (Jan 2, 2015 at 19:39)
Aggy rocks, but I wasted about three grand on a cadabra in 20012. the Kona rep kelly steelman was a liar and and a jerk and the bike never worked properly no matter how much money I poured into it. I have never had such a horrible experience with a company or a product. I could go on but I will stay classy cause I am from san diego

captain-sandbag (Dec 1, 2014 at 19:15)
Gravity is always cool, but seeing the times that guys like Sneddon put down on my local trails during the singletrack 6 earns them their own entire world of respect in my books.

andytheaussie (Dec 1, 2014 at 14:51)
Think it's because anyone following Connor on Instagram is noticing he hasn't had a downhill bike since the world champs. Hopefully he's got one to ride again soon.