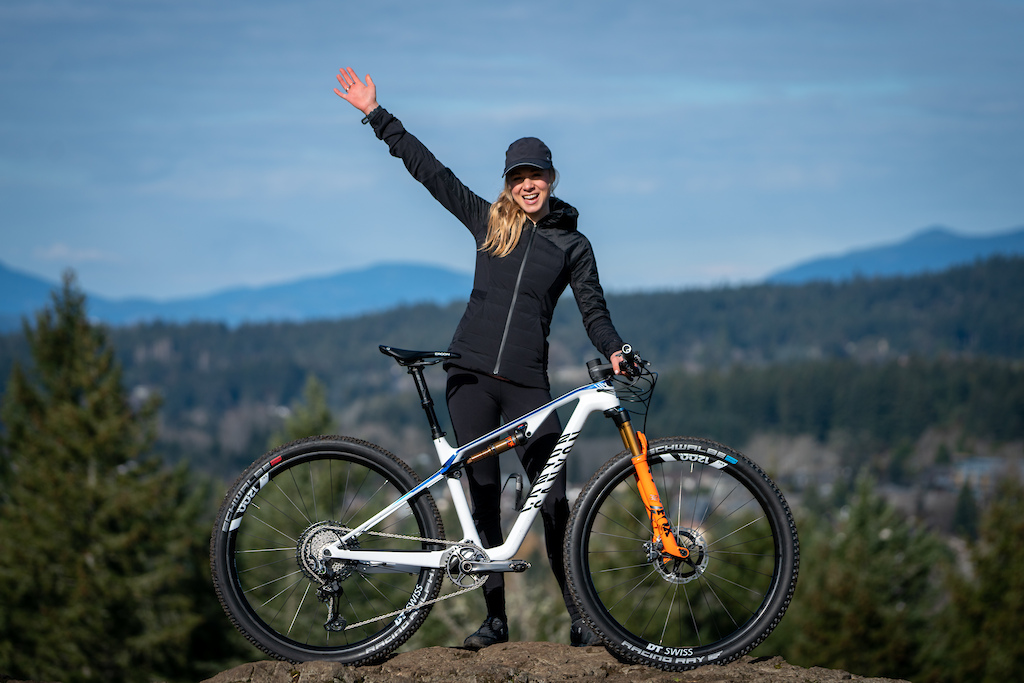 
At 23 years old, Arsenault is approaching her first season racing in the elite field with two U23 National Championship titles behind her, in addition to a ninth place finish in U23 World Championships in Mont -Sainte-Anne in 2019. She's been racing mountain bikes since the age of 11 and is looking forward to starting her first focused season racing as an elite on the World Cup circuit.

The former junior and U23 national champion has raced World Championships four times already in her career in addition to several World Cup races since 2016. She's currently a member of the Canadian National Team. 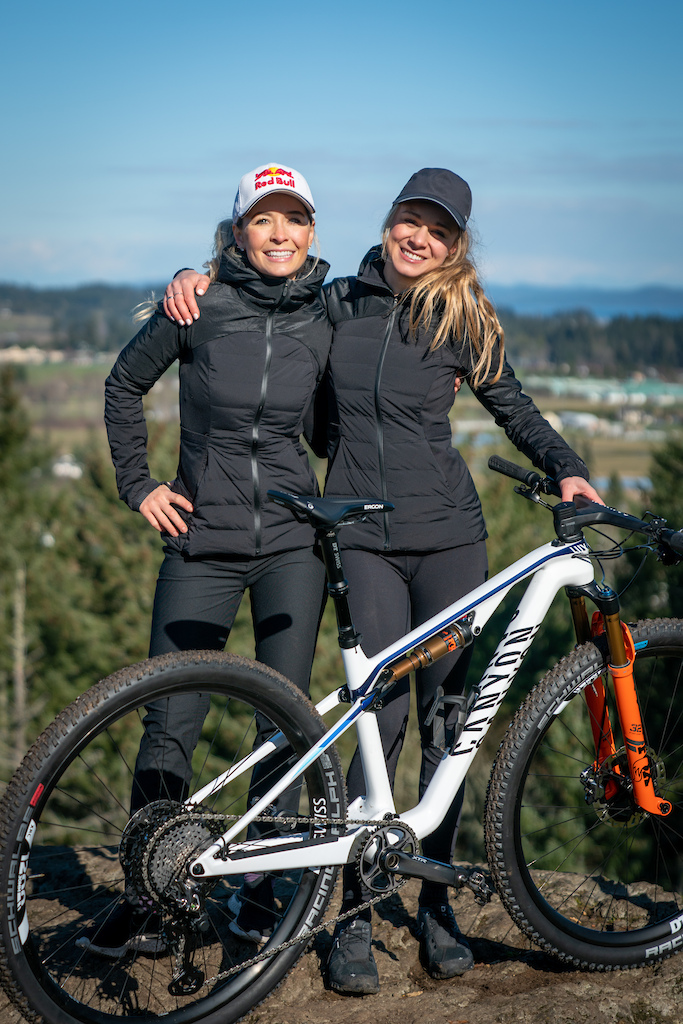 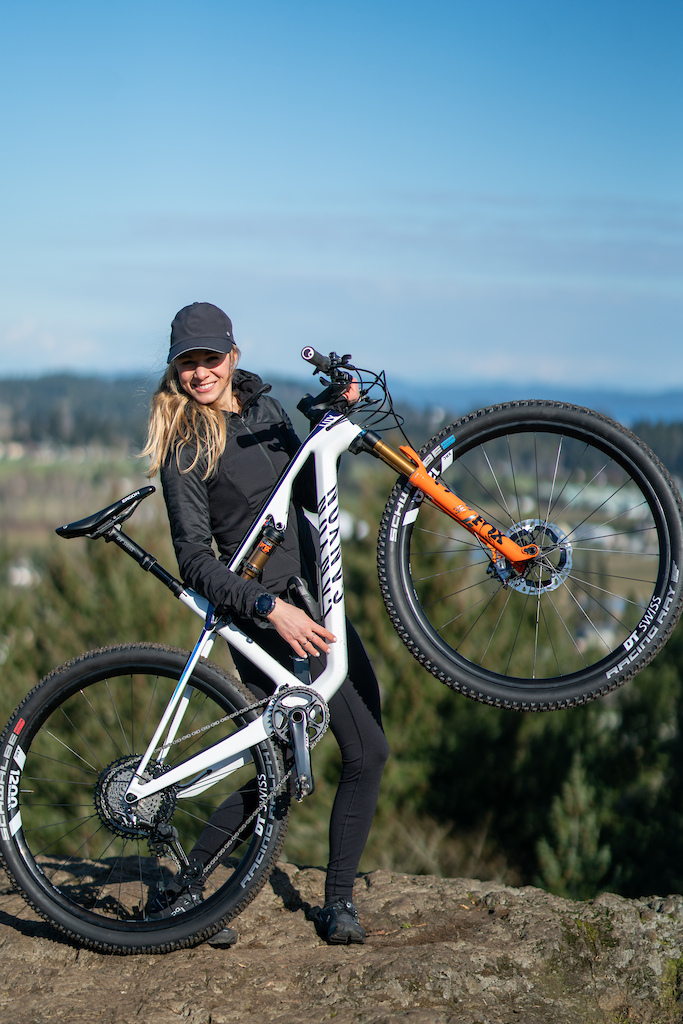 Arsenault will be riding on both the full-suspension cross-country racing Canyon Lux and hardtail cross-country racing Exceed this season. "We are very happy to welcome Laurie as another athlete from Canada to the Canyon family and can't wait to see her on our Lux and Exceed in the future!" Lewandowski added.

You can learn more about the new Canyon Mountain Bike Team at mtbracing.com

DoctorWatson (Feb 12, 2021 at 15:39)
It seems like yes - Covid pushed a lot of things back for Canyon though. I was in contact via Email with them a couple weeks ago and the main reason is so far the closed borders(yes it would be essential travel but they play save). Be patient they comin'

sirbikealot (Feb 12, 2021 at 19:16)
I suspect these athletes were not chosen due to their nationality, Canyon made a business decision to have them on board, Canada is not a big market for bike on the global scale and already has some of the most intense competition (especially for MTB) of any country in the world
they expect these two to succeed internationally and they will

belciugo (Feb 24, 2021 at 17:21)
@DoctorWatson: did they say anything about waiting for the closure to end? Because that will probably happen in the summer at the earliest.

DoctorWatson (Feb 25, 2021 at 12:41)
@belciugo: yes thats what i got told. Germany right now is nuts with closures and lots of restrictions. I was asking for job opportunities and with a long email that's what i also told. We will see how the whole Covid crisis is going to be in 6 month and hoping for more information after that......

MuddyFoxCourierComp (Feb 13, 2021 at 8:13)
Not the most fortunate of names haha. Good luck to em, hope they beat the Trek riders

tunnel-vision (Feb 12, 2021 at 22:13)
Those girls on that bike are faster than you...downhill too.
Below threshold threads are hidden

nofree69 (Feb 13, 2021 at 5:42)
No masks, no distancing. What role models. Strange article to call them teammates when the last article Emily said she prefers to be on her own...