Mountain Bike Hall of Famer, author, and Emmy winner Rebecca Rusch parted ways with Niner back in December and today, Liv Cycling announced that she has begun a multi-year partnership with Liv and Giant. 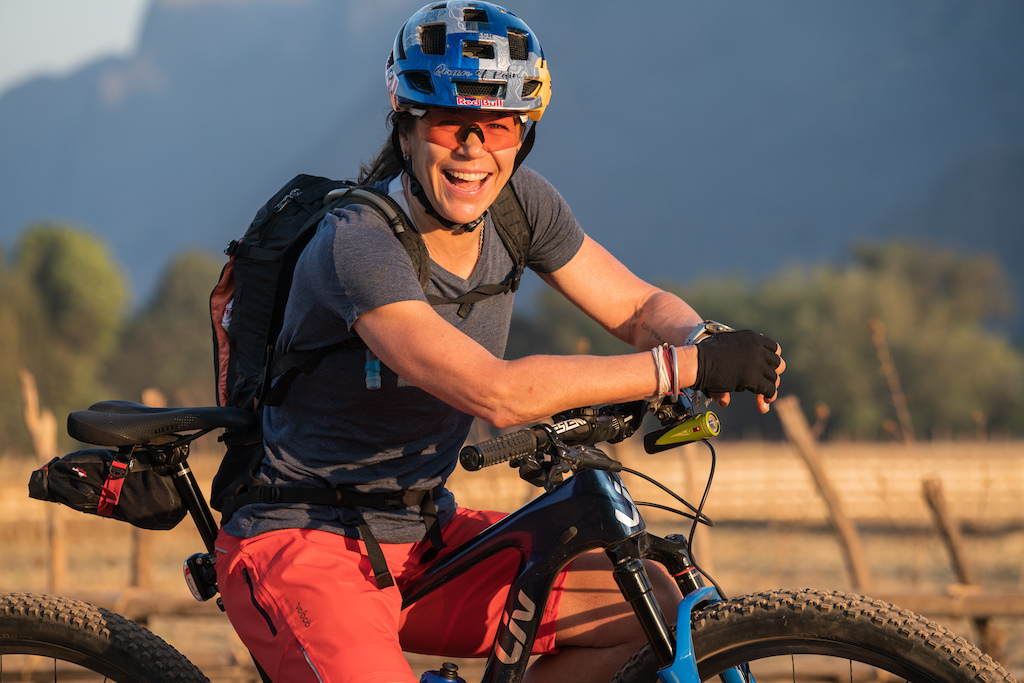 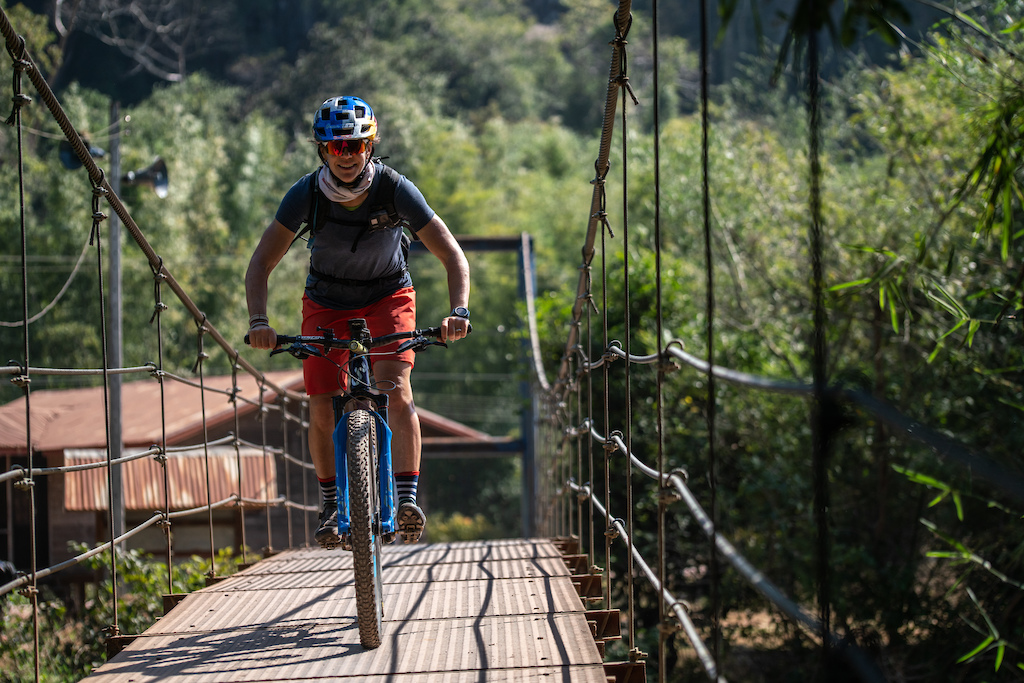 Rusch was inducted into the International Mountain Bike Hall of Fame in 2019 and she has won seven world championships in multiple disciplines. She’s the only female competitor to win the iconic Leadville Trail 100 mountain bike race four times (2009-2012) and is a three-peat 24-hour solo MTB world champion (2007-2009). She won the Dirty Kanza gravel grinder race in multiple distances and holds the women’s record for fastest time on the 142-mile Kokopelli Trail through Colorado and Utah. Her self-supported expedition rides include ascending and descending Mt. Kilimanjaro, cycling the 1,200 mile Ho Chi Minh Trail, powering through the 350-mile Iditarod Trail Invitational in winter, and established the first record on the Arkansas High Country Route, netting over 1,000 miles and an elevation gain of 84,373 feet in only eight days. 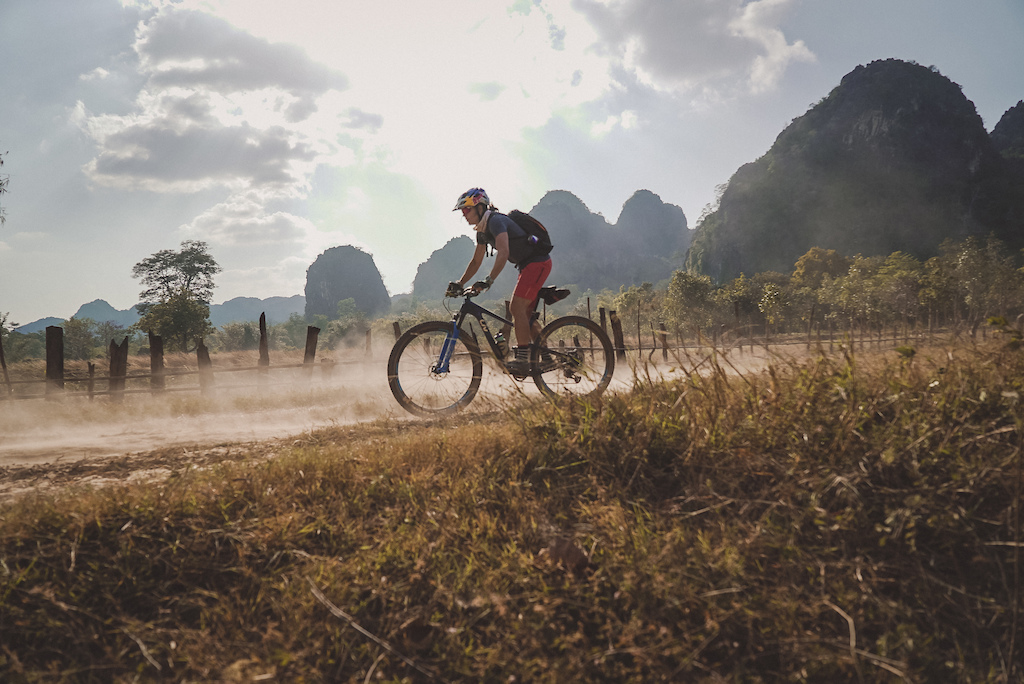 takeiteasyridehard (Jan 22, 2020 at 8:08)
Normally I would congratulate the rider...but in this case, congratulations giant.

KFuller (Jan 22, 2020 at 8:50)
Indeed. I have worked with Rebecca several times and she's an outstanding human being. Congrats Liv/Giant. Godspeed, Rebecca!

lumpy873 (Jan 22, 2020 at 9:06)
A great pick up for Liv/Giant. Rebecca will definitely bring a lot of attention to the Liv brand. A bad ass on a bike and she has an infectious personality that makes people want to ride.

I expect big things from this...

Madfella (Jan 22, 2020 at 9:35)
Their bikes are very under rated. Liv Giant need to do much more of this stuff to improve their image.

Ghostifari (Jan 22, 2020 at 9:48)
Rebs is one of the coolest people I know. Her personal story is really awesome and has a lot of grit behind it. Anytime you get a chance to tip a whiskey with her and tell stories, do it!

pressurecooker (Jan 22, 2020 at 12:08)
Always love seeing positive women's progression in MTB shown on Pinkbike, even when that women has been apart of the scene for longer than most. Please more of this Pinkbike!

Smoorbs (Jan 22, 2020 at 12:17)
One of my favorite people that i've worked with, stoked to see a big brand supporting a true pioneer and adventurer that does really does things on their own terms.