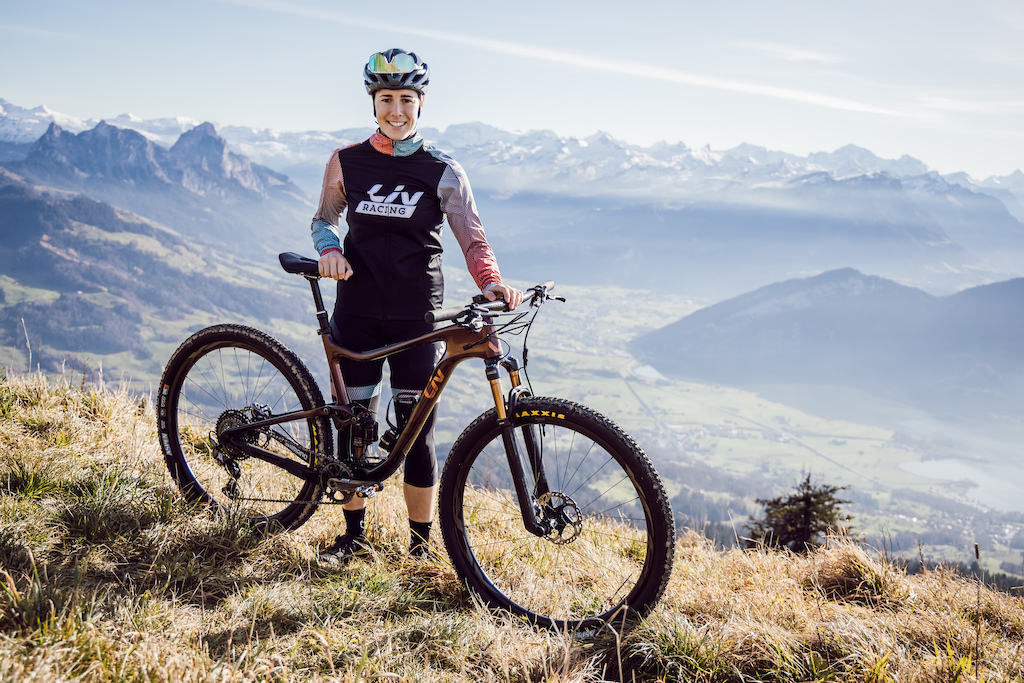 Indergand is a World Cup cross-country and short track rider who has achieved top 10 finishes at World Cup events, finished 8th at the 2016 Rio Olympics, and earned second place in both the 2020 and 2014 National Championships in Switzerland. 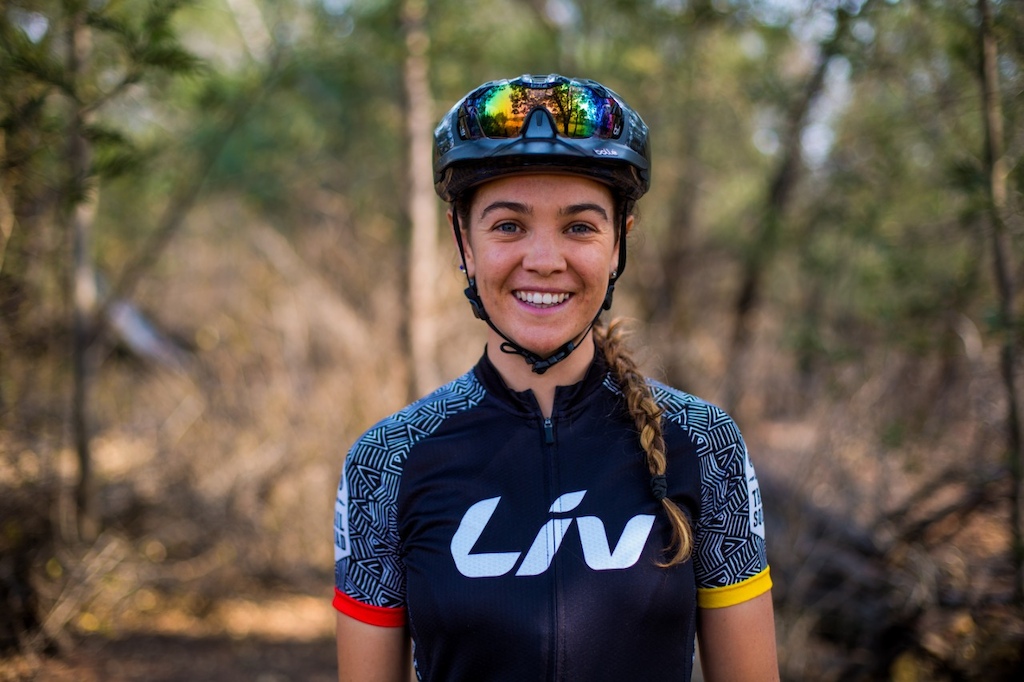 Johnson, who ran track at the University of Colorado Boulder, has competed in dual slalom and pump track events and is ready to translate those skills into her first full enduro season. 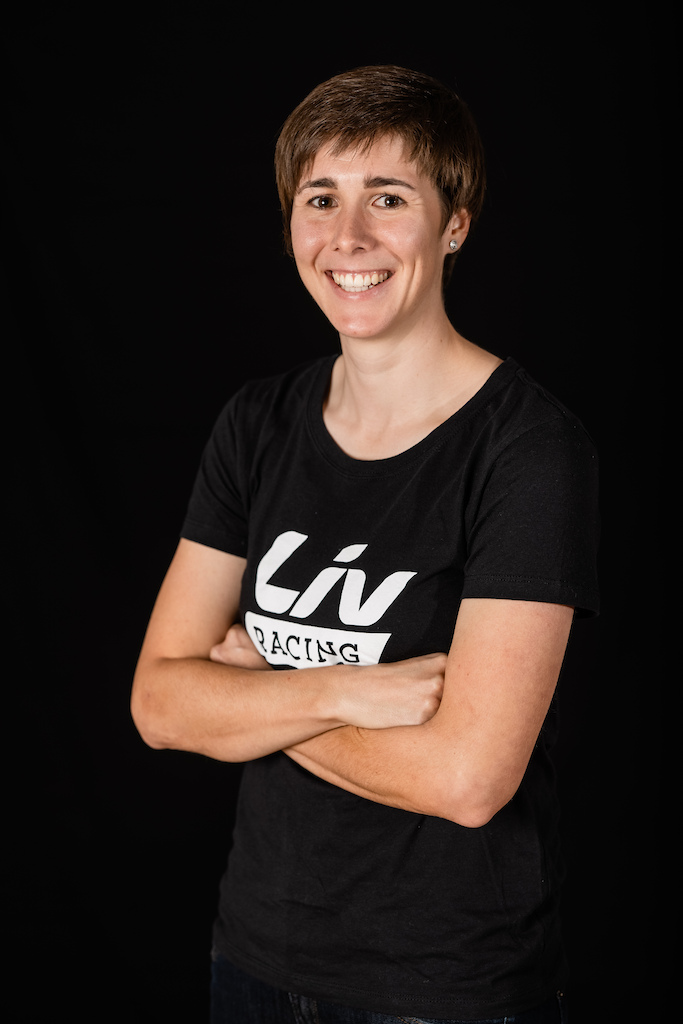 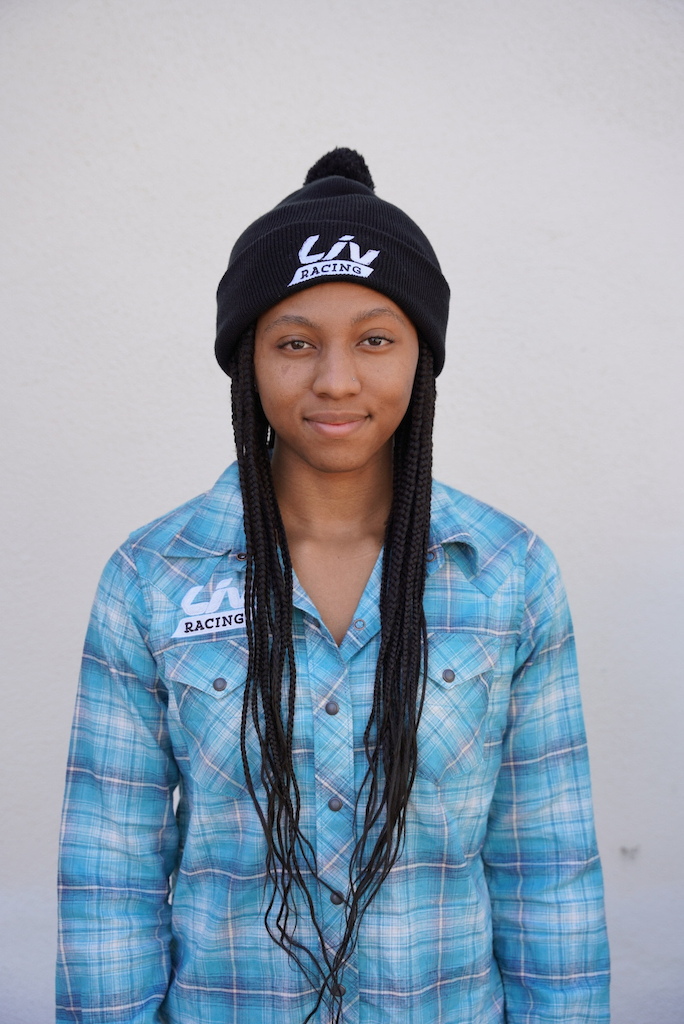 Dani Johnson will be racing her first complete enduro season.
● Liv Factory Racing is the off-road team that consists of Indergand, Hill, and Liv Racing veteran riders Kaysee Armstrong and Isabella Naughton. These women will compete on the world stage at World Cup and EWS events.

For 2021, all of Liv Racing will continue to be supported by team director Brook Hopper, with team manager Elizabeth Walker and team mechanic Jessica Brousseau dedicated to the success of the Liv Factory Racing team and the Liv Racing Collective.

Incycle-Bicycles (Jan 19, 2021 at 13:55)
So rad to see Dani up there! She is a SoCal local and has been kicking butt at the races around here for a long time and just getting stronger.

HairyLegs (Jan 19, 2021 at 23:17)
Whhoohhhhoooo so good seeing a South African lady up front and centre .... well done and best wishes to all and especially Sarah (I have to be SA biased