Mac Ride is a child-seat system that allows children to experience off-road riding at a younger age while developing skills that they will be able to transfer to their own bikes. Mounted to the steerer and seat post and running along the top tube, it places your child in front of you and allows them to place their hands directly on the handlebars. The stirrups give them the experience of pedals and allow them to stand up over bumps. "With Mac Ride, as it's built for off-road use, we can head out on more adventurous outings with single track trails and swooshy berms, which keeps the cycling more interesting for our eldest, Savannah," explains Mac Ride Co-Creator, Ashley Howard. "When our son, Mackinley, was 3 and started enjoying cruising trails on his run bike, we would take both his run bike and Mac Ride with us. It meant that we could stay out all day, swapping between the two - Mac Riding up the hills, and cruising down them as a family." This innovative product is a fun new way to get the whole family out on the trails sooner!


Glen Dobson – father, mountain biker, and engineer – designed Mac Ride when he couldn’t find a viable solution that would allow him to take his young son out on the trails. He and Ashley quickly realized that while there were plenty of child bike seats on the market, there wasn’t a product that met their specific needs. The existing models offered bulky, hard plastic, molded seats that transferred the bumps from the trail to the child, harnesses that keep the child strapped to the bike even in the event of a fall, and hard plastic or steel foot protectors that prevent the child from standing up in anticipation of rougher terrain. The biggest deterrent they found with conventional rear-mounted child bike seats is that the child will often lean out causing balance issues and the rider had to take their eyes off the trail or road to check on them. When Glen and Ashley researched other front mounted seats they found they were all quickly outgrown and for much younger children than their kids at the time. 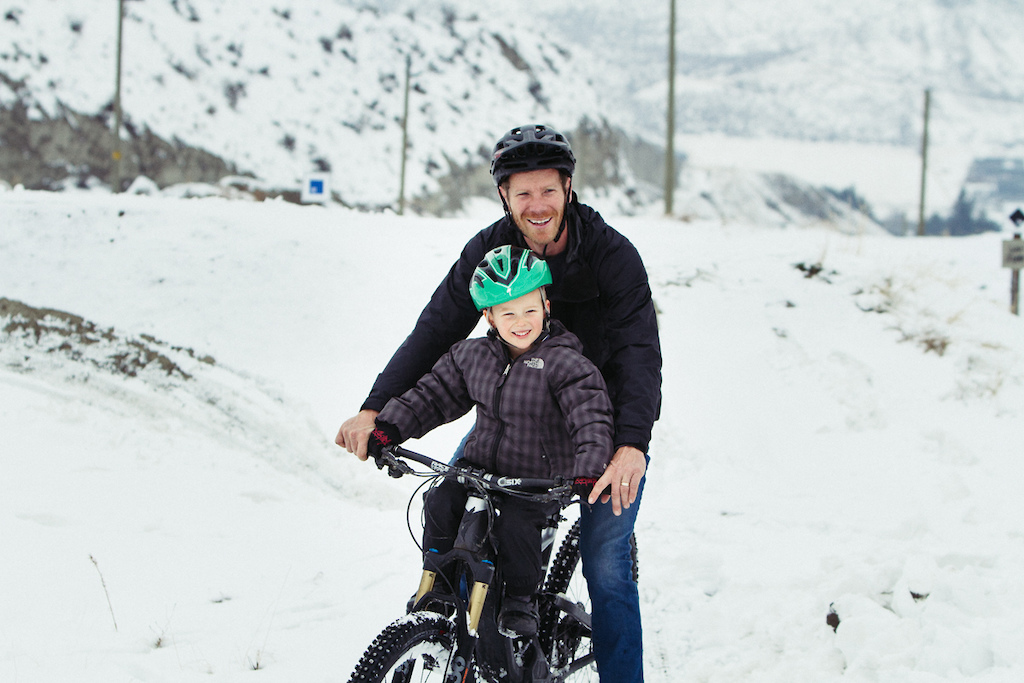 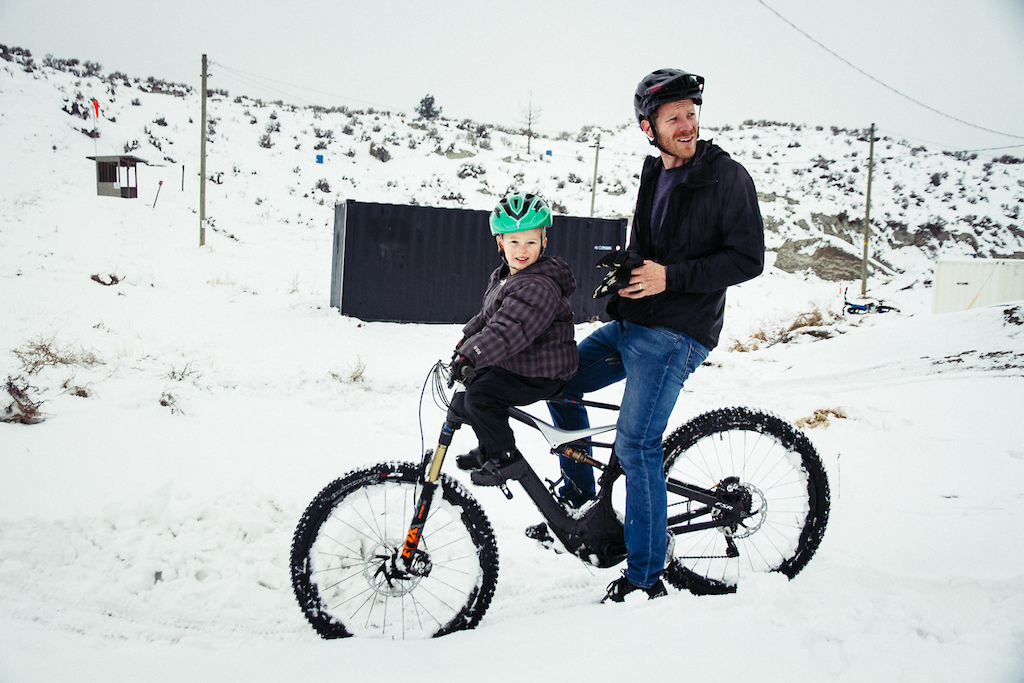 Understanding what they didn’t want was the first step for Glen in creating Mac Ride. It was important to put the child in front to give them the same view of the trail as the rider and allow them to chat and interact. From there he positioned them with their hands on the handlebars to feel the steering and to balance themselves and added the stirrups to allow them to stand up and lean in the corners. The seat is a non-slip silicon design similar to a horse saddle that uses a pommel for comfort and security going both up and downhill. The seat is designed to support kids from ages 2 to 5 and with the lack of bulkiness, it provides a richer, closer interaction between the rider and passenger. It also takes advantage of the bike’s existing suspension and allows for a more comfortable ride. Lastly, Mac Ride positions the child on the bike without seat belts or straps, allowing them to find their own balance within the safety of their parents’ protective arms, if a fall occurred, the child would come away from the bike with the rider, rather than being strapped to the bike.

The attention to detail for safety, usability, and longevity of Mac Ride are the result of many years in the testing and designing phase. Mac Ride is built with forged aircraft grade aluminum making is lightweight but also strong and stiff. The seat uses high-quality silicon rubber for comfort – and durability. The unique mounting system replaces a spacer on your steerer tube with a custom one that allows Mac Ride front clamp to attach around it. The rear clamp uses a quick release bolt to tighten it around your seat post – this is compatible with dropper posts as well. The headset spacer is the only item that is left on your bike when the seat is removed, meaning that it can quickly be taken on and off your bike between solo rides and family rides or swapped between bikes - it takes less than 1 minute to put it on or take it off a bike. With a variety of front mount spacers available Mac Ride fits a wide range of bikes from old commuters to the newest carbon mountain bikes. It is important to note that there is no damage to or adverse effects on the bike frame; the weight of the child mimics that of the rider and is evenly distributed on two very strong points that are intended for heavy loads. Not only does this make the seat safe for even carbon frames, but also easier to maneuver than other similar child seats on the market. 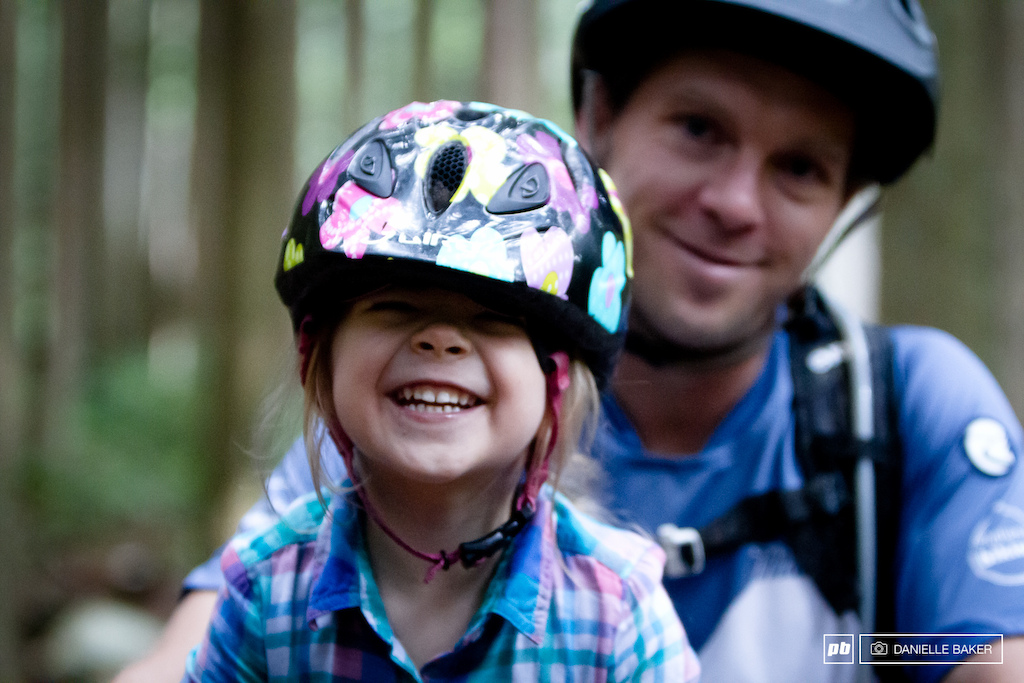 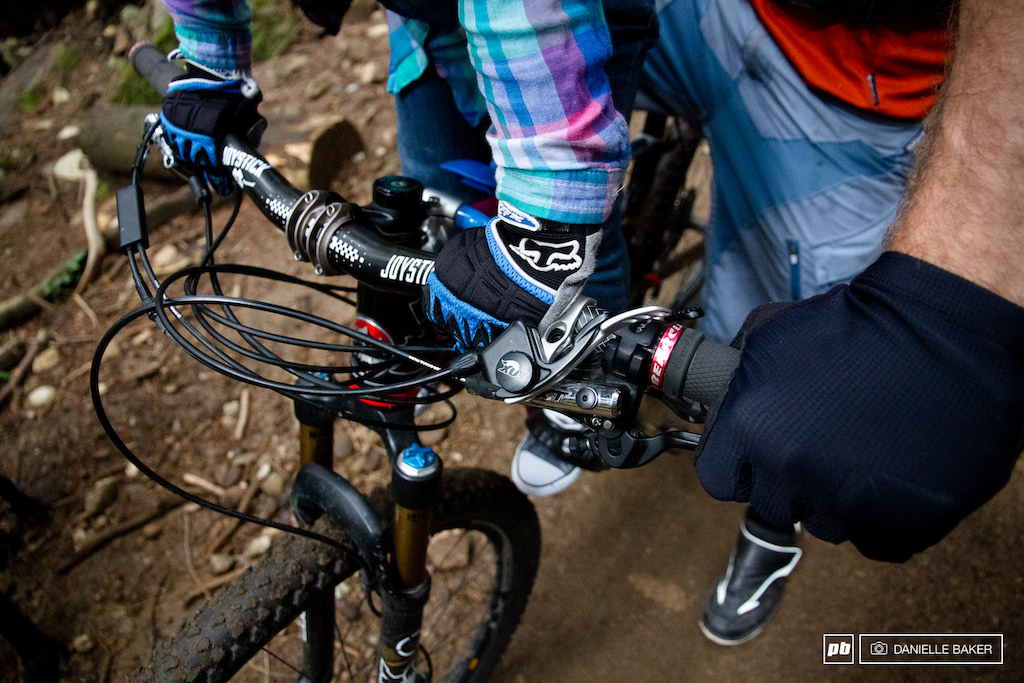 Designed to adapt four different ways, Mac Ride easily grows with your child. The seat position can be moved forward and back, while the stirrups and foot strap length can be adjusted. Most importantly to your child's comfort is that the stirrups can be pivoted both back and forth as well as up and down to allow for the best positioning. 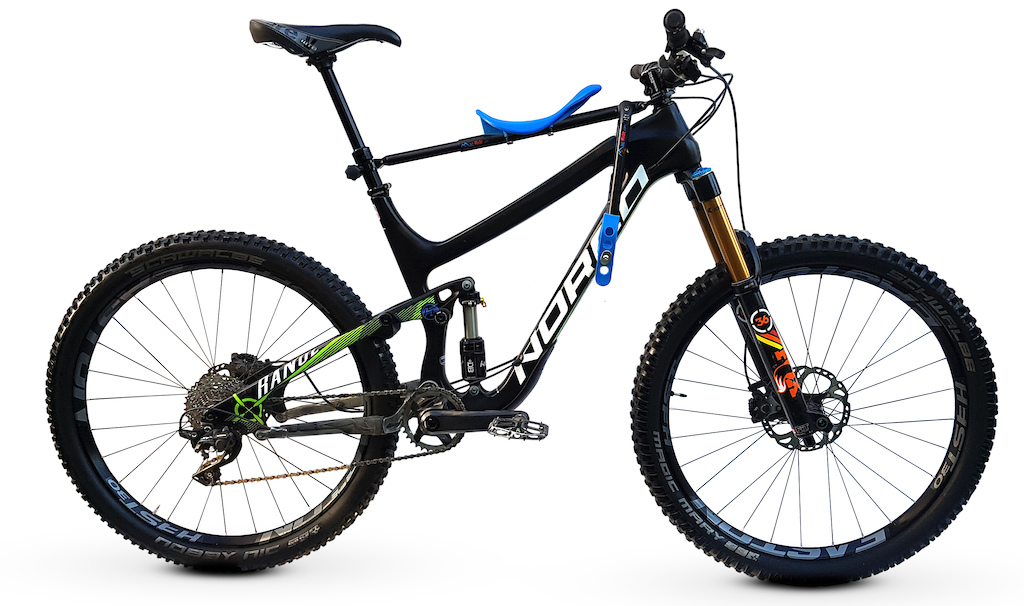 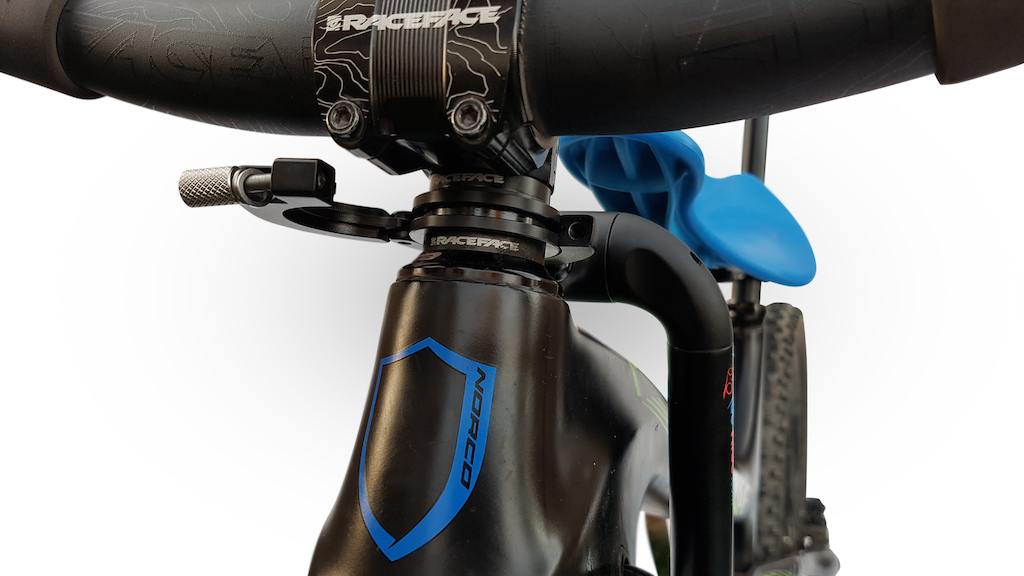 Mac Ride has been tested to the highest standards – the equivalent of thousands of hours of use – in an independent SGS testing lab. As Mac Ride was designed with Glen and Ashley’s own children in mind, safety was at the forefront of their design and testing. Currently, there is no safety certification for front-mounted child bike seats, but the seat does conform, with the exception of not having a strap, to an EU safety standard for child bike seats (EN 14344).

At the end of the day, Mac Ride's most proven quality is that the kids who use it, have fun! "Our kids love it," says Glen. "Now that our son is on a pedal bike, we explain to him where we're going and offer him a choice of transport: his bike, a trailer bike, or Mac Ride. He's able to gauge the distance, how his legs are feeling, and whether he's craving that bonding time up front on Mac Ride before letting us know how he's going to travel. His favorite time for Mac Riding right now is after school. I think he's pretty knacked by 3 o'clock and loves to chill with me up front and chat about his day. Which is great for me too!"

For more information about Mac Ride, check out their website!

aschohn (Jan 9, 2018 at 12:28)
I've used this seat for 2 years now and it has vastly exceeded my expectations. I've done 3+ hour technical rides with my son as well as short jaunts down the bike path or to the store. We've used it to commute to preschool and as part of family mountain bike vacations. This seat is a total game changer and I only wish it was around when my oldest children were young. I currently use it to extend rides where we bring my son's 12" pedal bike strapped to my back pack - so I basically serve as the shuttle and support vehicle for his explorations.

3 pieces of advice - this seat works best with larger size frames, dropper posts and flat pedals. I pushed a cheaper pair of grips inboard on my bars so my son has his own dedicated grips and he loves it (plus it keeps him from interfering with my steering/shifting.

Other than that, you can pretty much ride anything you otherwise would have (maybe minus the jumps and drops) - just at a slightly slower pace (but trust me, you can still rip). It really opens up family riding to new levels.

veero (May 13, 2018 at 6:12)
Finally fitted mine and taken our 2 year old out and he absolutely loves it. Only been round the block and a couple of miles to a mate's house but jeez he's giggling and laughing all the time. Cannot wait to go on a tame off raod trail somewhere! It's sturdy and well built, totally worth the price.

husstler (Jan 10, 2018 at 17:39)
I ordered one yesterday. Looking forward to getting my son out for some fatbiking as soon as it gets here!

Seriously though, having owned one for over a year it would be really easy to grab the child out of the way in event of a crash in the same instinctive way you’d put your hands out. Not to mention the fact that whilst yes, you can still go at a decent pace, you’re never going to be riding anywhere close to your limits or on technical unknown trails with a kid up front anyway. Having them right in front of you taking part of the ride is like a built in danger limiter.

Also the extra weight over the front wheel gives you loads of added grip.