Maja Włoszczowska to Retire at the End of the 2021 Season 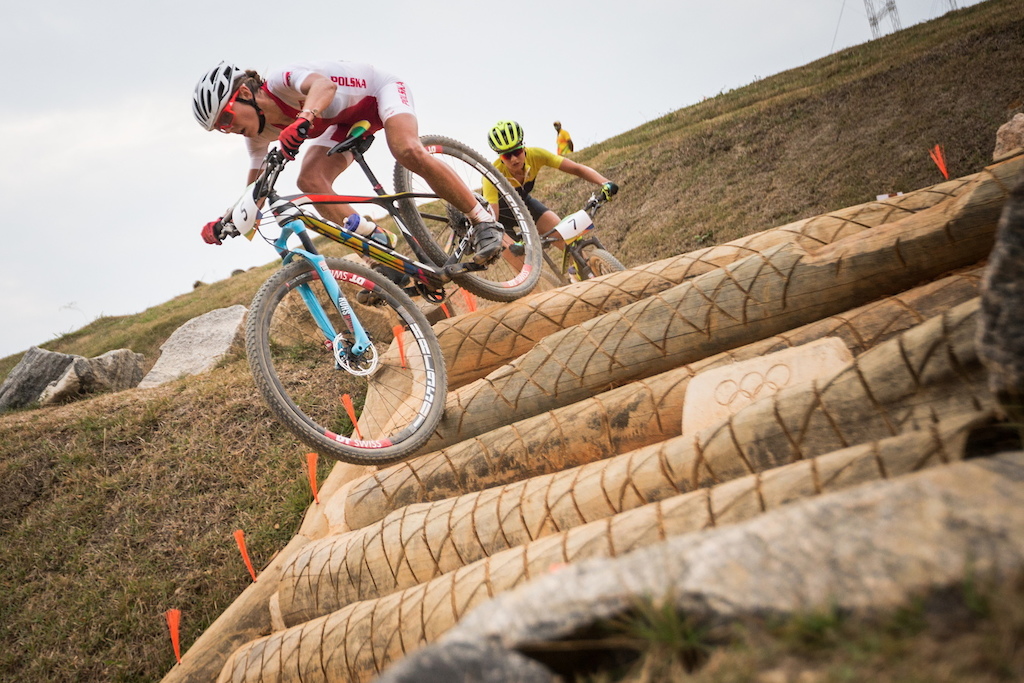 Former World Champion and 2X Olympic silver medallist Maja Włoszczowska has announced she will be retiring from World Cup racing at the end of the season.

Włoszczowska, 37, has been competing at the Elite level for nearly 20 years and has been incredibly successful throughout her career. She earned silver medals at the Beijing 2008 and Rio 2016 Olympics but was forced to miss the London 2012 Games due to an injury. Away from the Olympics, Włoszczowska also won the 2010 World Championships in Mont Sainte Anne and finished second at the event in 2004, 2005, 2011 and 2013.

Włoszczowska told Red Bull Poland: "I will not be flirting anymore, this year I am finishing my career. I will not part with MTB, I will stay with the bikes, I will definitely train and compete as an amateur, but it will be over with great racing." 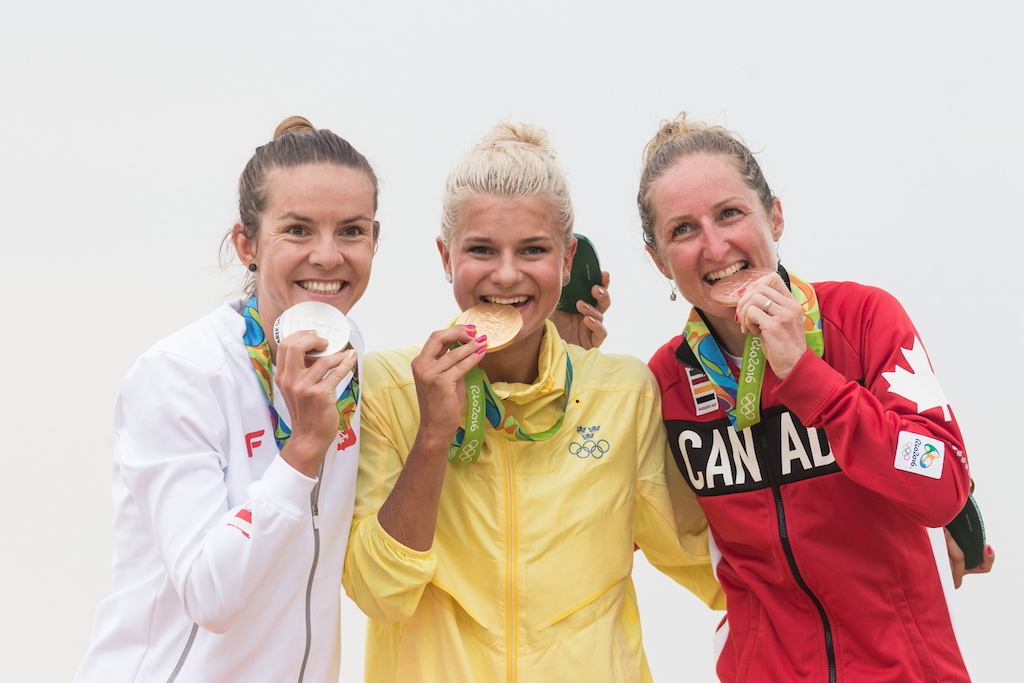 In the Olympics this year, Włoszczowska was the flag bearer for Poland in the opening ceremony and ended up finishing her final Games in 20th position having started in 38th. She said: "Ok. It was not the last dance I’ve expected. Was not lucky at the start and all I’ve managed to do was moving up from 38 to 20th. I’m ok with the result. Not really proud of that mess after the start. During the race, I felt good and did absolutely my best. Thank you all for your amazing support. It was an honor to represent Poland at this special Olympics in Tokyo. I can’t describe how happy I am with the victory of Jolanda Neff. I cried from happiness today already several times. Huge congrats."

Maja will finish her career by racing the World Championships in Val Di Sole at the end of August followed by the remaining two World Cup rounds in Lenzerheide and Snowshoe in September. We wish her luck at these final few races as she brings the curtain down on an incredible career spanning almost two decades at the highest level of cross country racing.

jlm0976 (Aug 2, 2021 at 6:12)
Maja always seems like pure class. Always quick with a smile and positive attitude. Congrats on a great career and hope we see her around the WC races in some manner.

BartDM (Aug 2, 2021 at 6:31)
Thank you Maja, you were a great ambassador of this sport giving motivation and a big smile while competing on the highest level. Best luck in the future!

lk3city (Aug 2, 2021 at 12:05)
@Konyp: there is definitely an "vuo" like in french 'voila' and sh is like in german "schmitz". It is still way better than in english, There are barely no exeptions, if you know how to read one word, similar word will have similar pronunciation, not like shire and worchestershire. Wtf is wrong with you, you english people

tigerfish50 (Aug 2, 2021 at 11:24)
Not only a great competitor and champion, but her comments about Jolanda reveal a generous heart.

deviz (Aug 2, 2021 at 7:49)
Thank you Maja for such a successful representation of Polish MTB!
Hope that Sławek will be next (and few youngsters)

Augustus-G (Aug 2, 2021 at 13:13)
Like Annika, I'm sorry to see her go. Changing of the guard I guess. Very smart racer. I've always enjoyed the seriousness and insightfulness of her interviews.

MuddyFoxCourierComp (Aug 2, 2021 at 19:17)
My favourite is retiring. Congrats on a great career and good luck for the future!