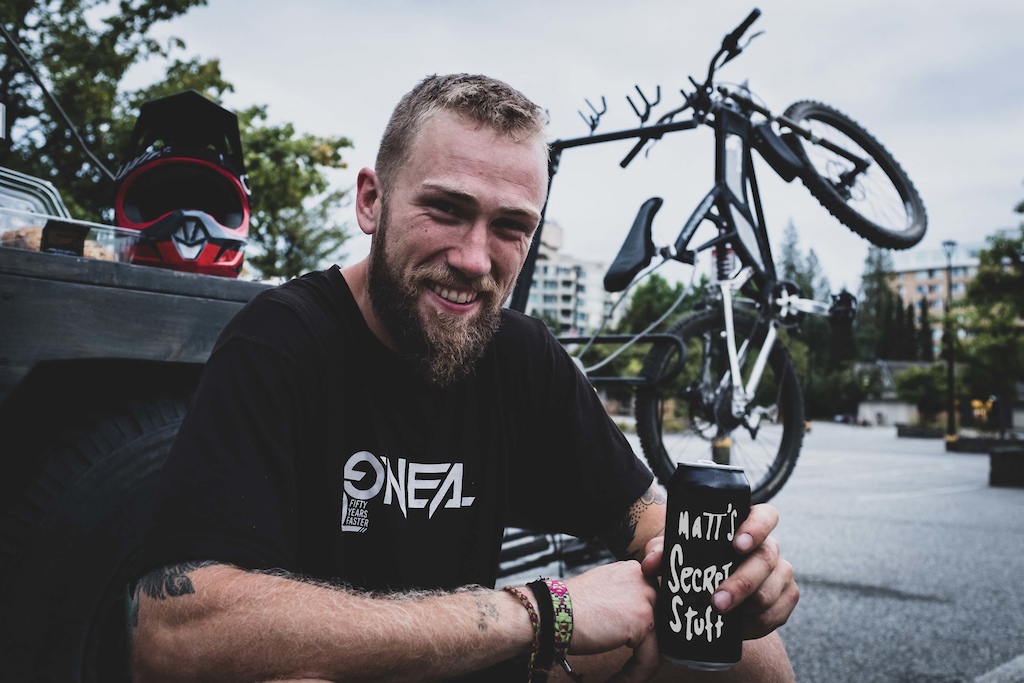 Known for his larger-than-life riding, down to earth personality and an immensely popular podcast, modern MTB legend Matt MacDuff has signed with Norco Bicycles to tackle his latest projects.

“Matt is pushing riding in bold new directions – big air, scary lines – it’s exactly what our bikes are built for, so we saw this as a completely natural fit. Norco’s freeride past will have him following in the footsteps of athletes like Jay Hoots, Mislav Mironovic or Mike Hopkins.” Said Jens Lange, Norco’s Gravity Team Manager. 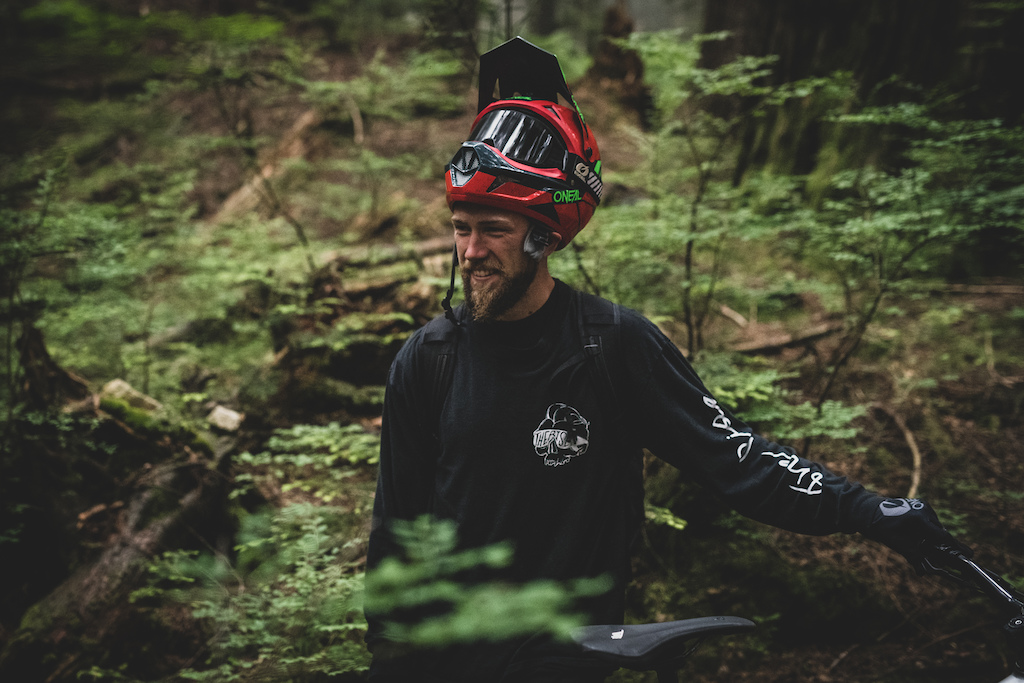 MacDuff represents the present and future of MTB dirt jumping and is providing pivotal feedback on some top secret future projects that cast a modern light on a massive part of Norco’s DNA, said Lange.

“He’s spending a lot of his time building huge jumps to bring his unique slopestyle-inspired riding to send them. His never-ending stoke and willingness to learn new things every day makes it an absolute pleasure to work with him. Keep your eyes open for upcoming projects and be prepared to have your mind blown!” 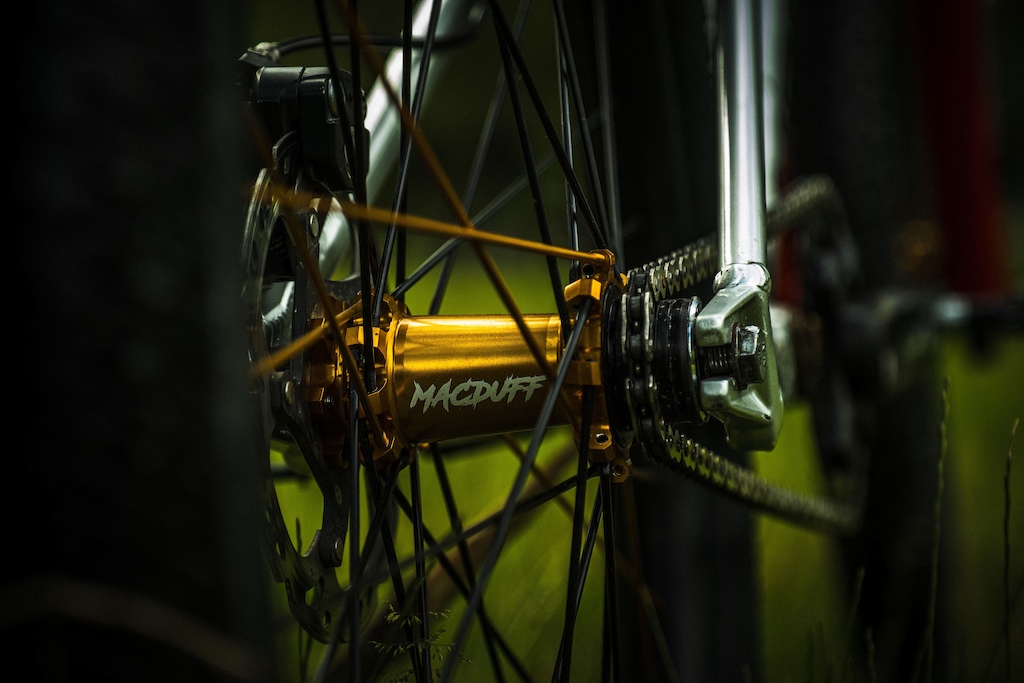 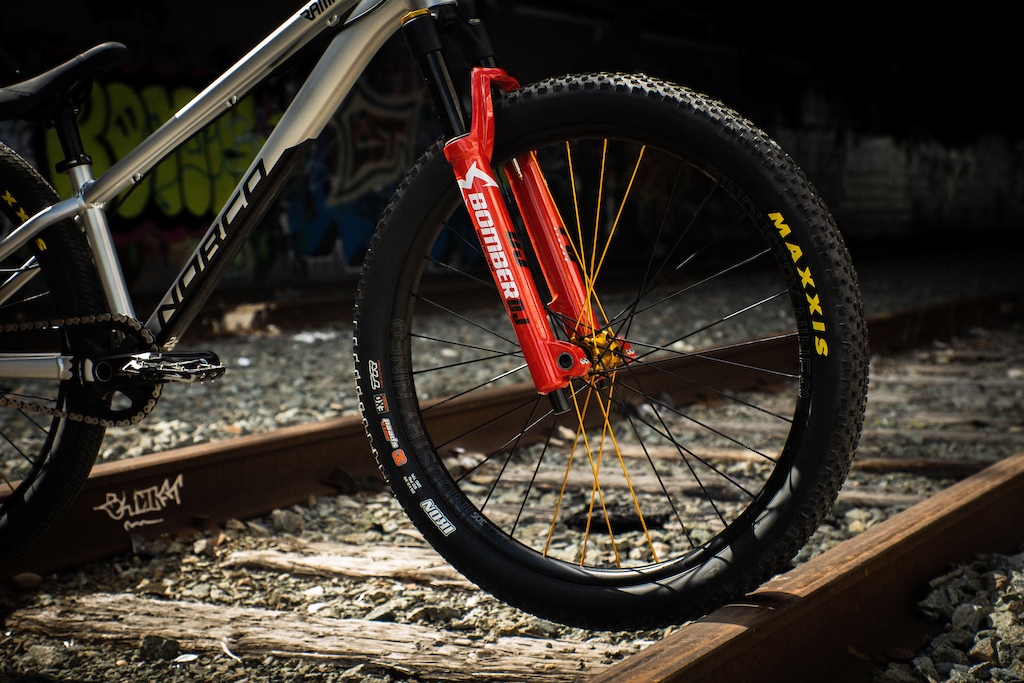 Having started riding mountain bikes during the apex of the freeride movement in the early 2000’s, Matt drew inspiration from some of the early Canadian Pioneers of the sport. Today, he’s on a mission to contribute to the evolution of MTB and share the experiences he has along the way with others.

“I didn’t start riding MTB until I was 14. When I started out it was all about drops and ladder bridges so I spent most of my time in the woods trying to be like the Claw!” said the 29-year-old East Coast transplant, who now calls Vernon, BC home. 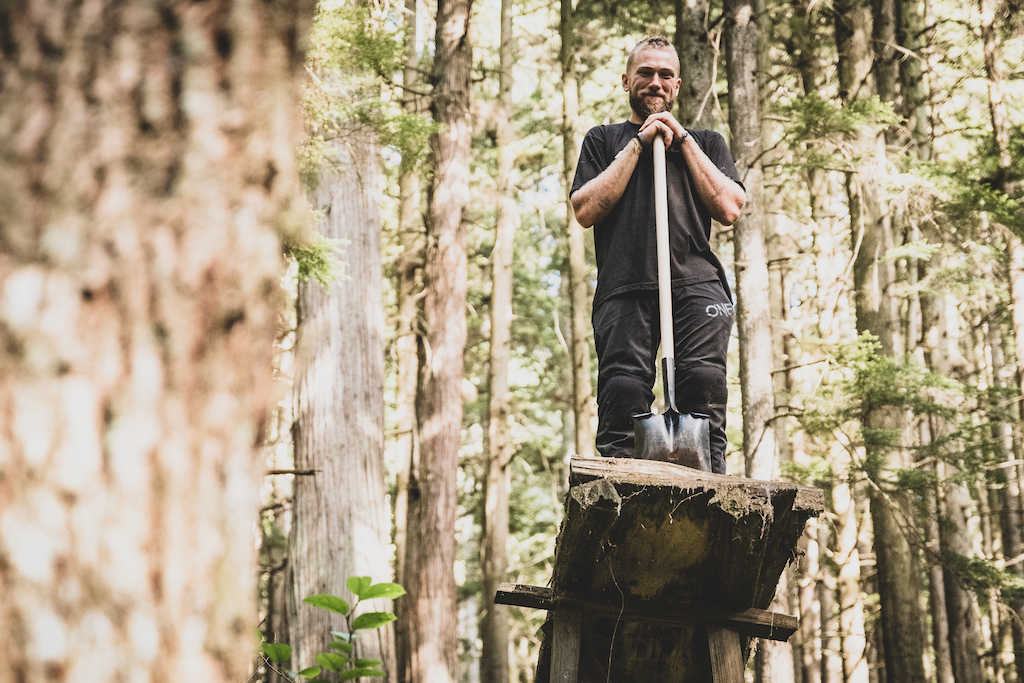 “Today, I’m focused on designing, building, riding, and shooting - Doing my best to only work on the most progressive projects. That’s where Norco comes in. These bikes are ideal for everything I’m doing, and I’m stoked to have the bikes help bring my vision into focus, and it’s great to have my feedback help shape where their bikes are heading!”

MacDuff’s forthcoming Title edit features boundary-breaking moves aboard his new Rampage – but we wouldn’t be surprised to see more out him in the coming months as we collaborate on future projects.

Nothing2say (Aug 26, 2020 at 9:28)
YEAHHHH MacDuff. Man deserves some big boy contracts. One of the most down to earth and watchable riders.

anchoricex (Aug 26, 2020 at 19:31)
His podcast is so good too, super insightful. Feel like bretts compound is a damn meditation retreat because everyone who goes there ends up living their best life. Congrats to Matt!

jomacba (Aug 26, 2020 at 9:26)
I believe that was a 2001 Norco Shore. The Buzz had a single hydroformed tube for the mast, and was designed around a single crown. Im eyeballing that Marzocchi DJ fork hes got going on!!! Bring that back!!

TheBearDen (Aug 26, 2020 at 12:55)
Still going. I'd say they have leaned hard into the Street style of riding but they still out there making nice bikes and fun edits.

Cool, their edit's are ace. I freekin' love the party master tour.