Maxxis Prepped and Ready to Take on ‘Ard Rock Enduro 2018 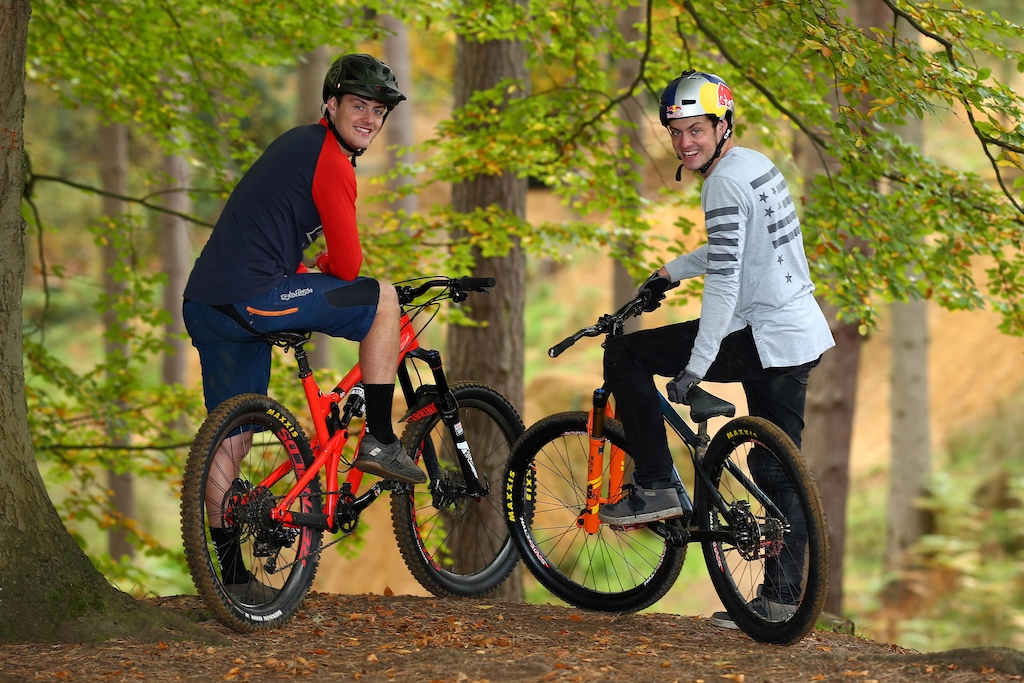 The Maxxis team have been hard at work preparing for ‘Ard Rock Enduro Festival this week, where it will showcase its DoubleDown Technology and support its sponsored riders at one of the UK’s biggest and best mountain bike events.

Set to take place this weekend (August 3rd – 5th) against the beautiful backdrop of the Yorkshire Dales National Park, ‘Ard Rock offers riders of mixed ages and abilities an exclusive 100% natural route, with challenging alpine-style stages. Among the teams preparing to shred the mountain in style are Intense Racing UK, MTB twin brothers Matt and Jono Jones, South African enduro racer Martin Zietsman and downhill MTB legend Steve Peat. The “Sheffield Steel” will be also joined by the riders of the Steve Peat Syndicate, which recently partnered with Maxxis for a third year running. Anyone interested in meeting Steve Peat and/or the Jones brothers is also encouraged to attend an exclusive photo signing session on the Saturday evening at the Maxxis stand.

Several amateur riders are also being supported by Maxxis throughout the weekend, including resident graphic designer Neil Catchpole, who began riding in 2017 after getting involved in the excitement at ‘Ard Rock last year, and Team Japspeed pro drifter Paul ‘Smokey’ Smith, who is swapping tarmac for trails to enter ‘Ard Rock for the first time this year.

The ‘Ard Rock event, which is sponsored Maxxis for a third consecutive year, will also see the tyre manufacturer lend its support and knowledge to riders entering the competition on Maxxis tyres. Anyone who receives a puncture to their Maxxis tyres during their ‘Ard Rock ride can head over to the Maxxis stand to receive 50% off their replacement tyres*.

If you’re ‘Ard Rock bound this year, don’t forget to stop by the Maxxis stand to meet the team and find out more about the brands latest developments, including the newly launched Wide Trail range, Rekon Race Tyre, and DoubleDown Technology.