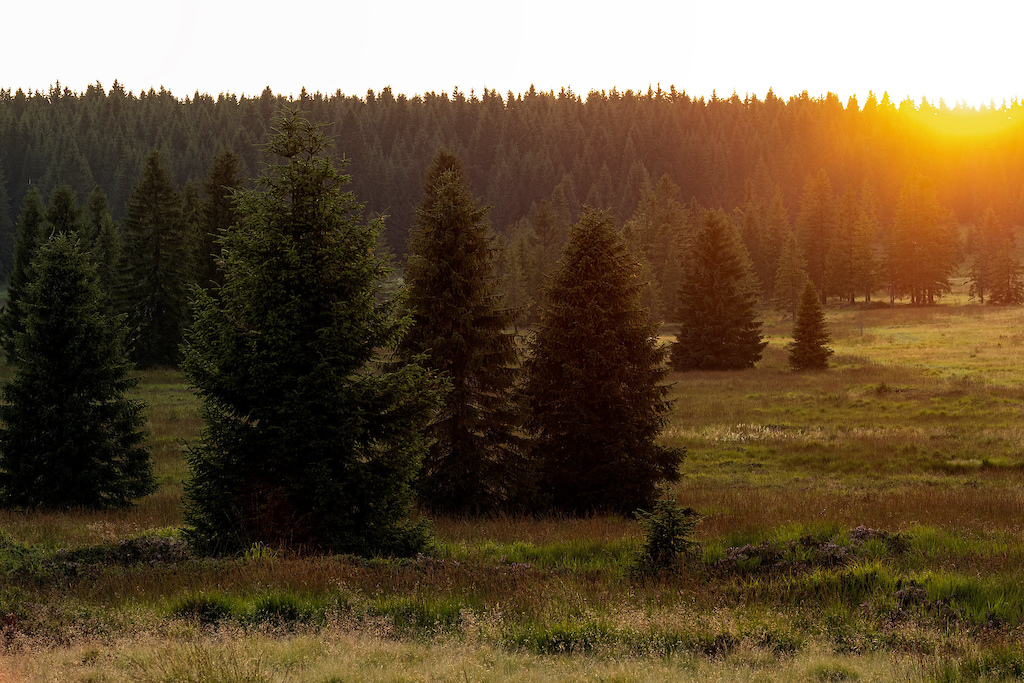 When we say western Bohemia, I can think of nothing but the Ore Mountains. The Ore Mountains in Central Europe have formed a natural border between Saxony and Bohemia for around 800 years, from the 12th to the 20th centuries. Today, the border between Germany and the Czech Republic runs just north of the main crest of the mountain range. 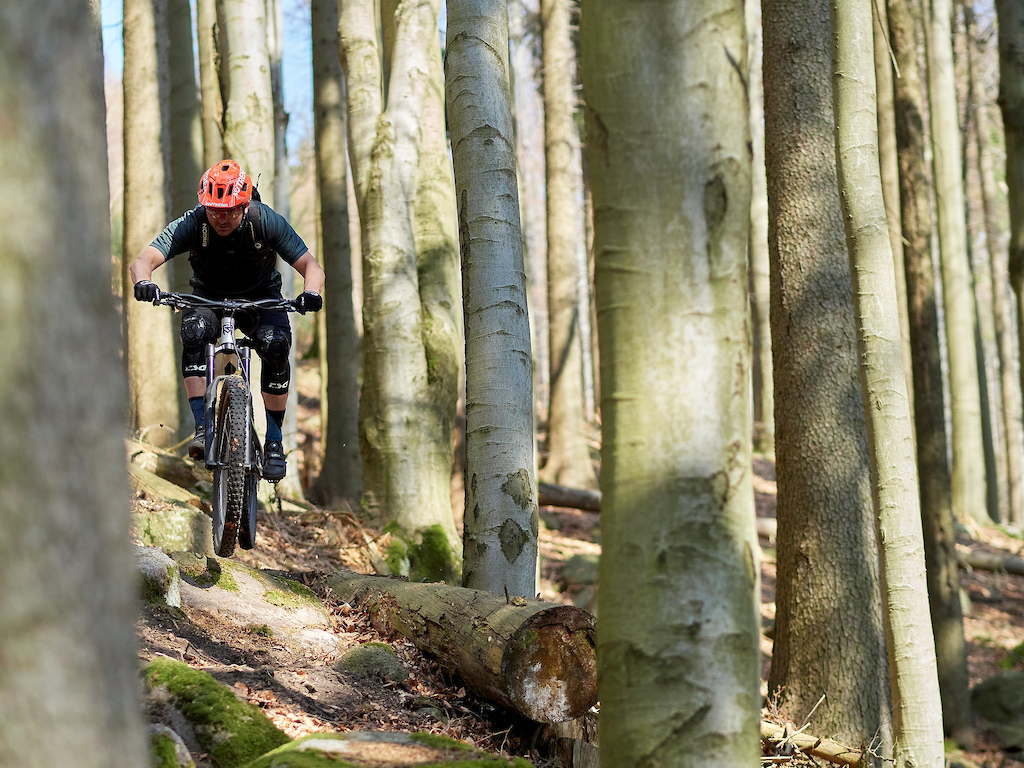 The highest peaks are Fichtelberg 1,215 meters above sea level and Klínovec, which rises to 1,244 meters. Klínovec is very well known among bikers both in Germany and in the Czech Republic. The trail park is famous and IXS DH cup races are held regularly on the local downhill track. 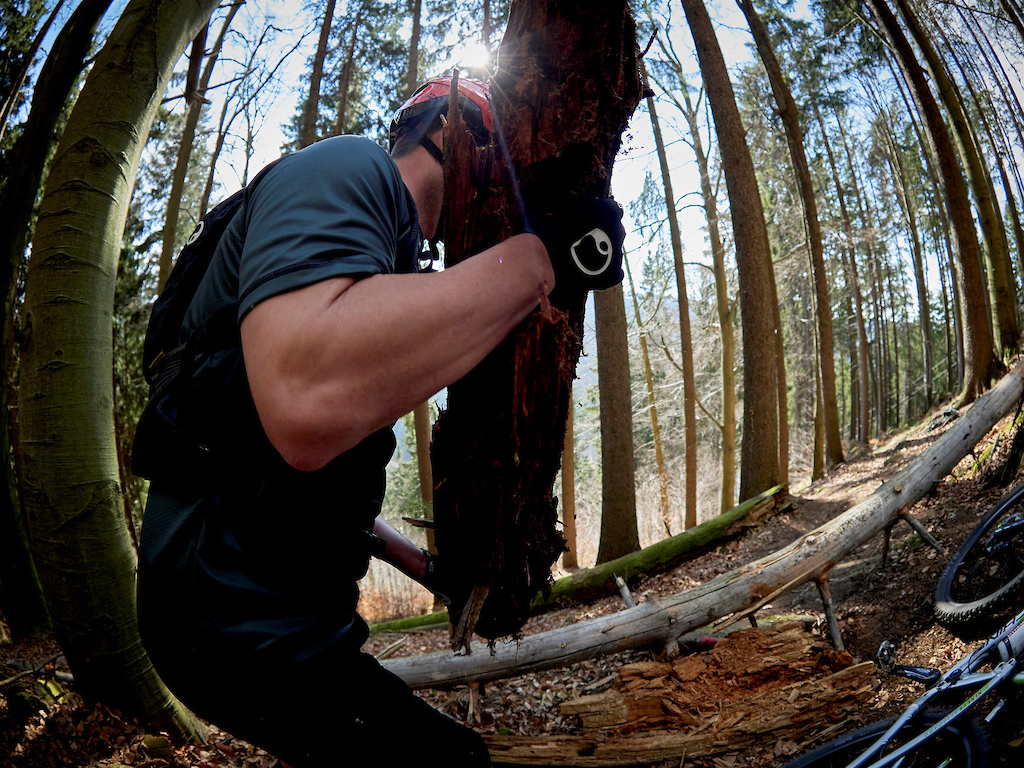 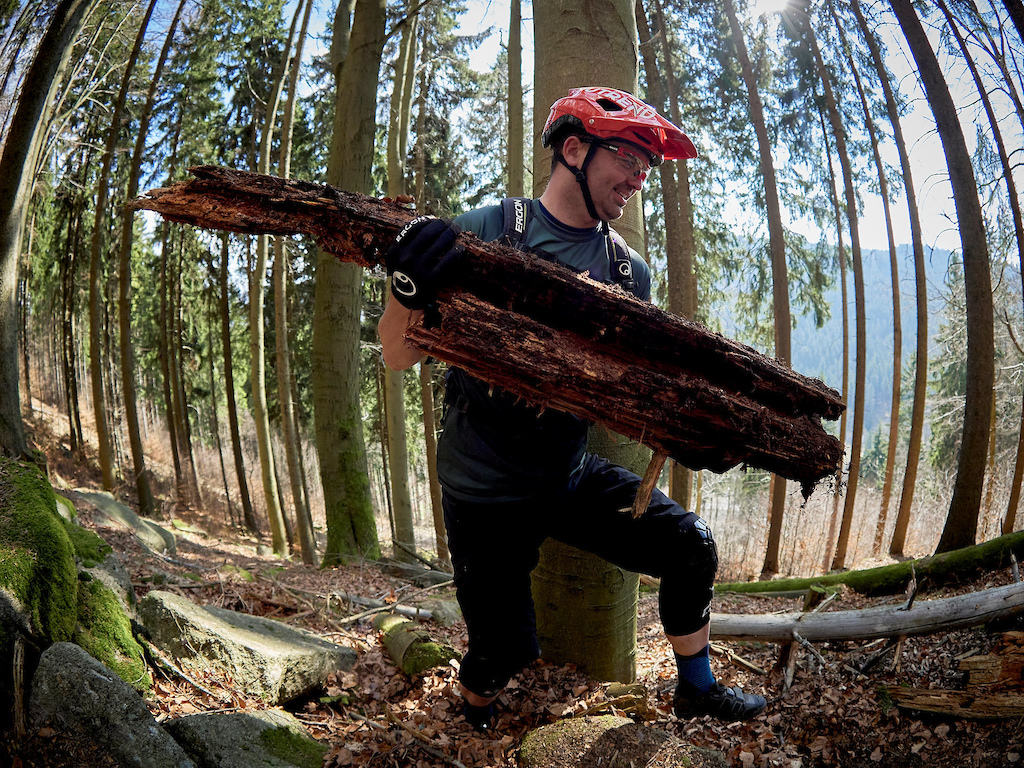 Necessary work before the next attempt. 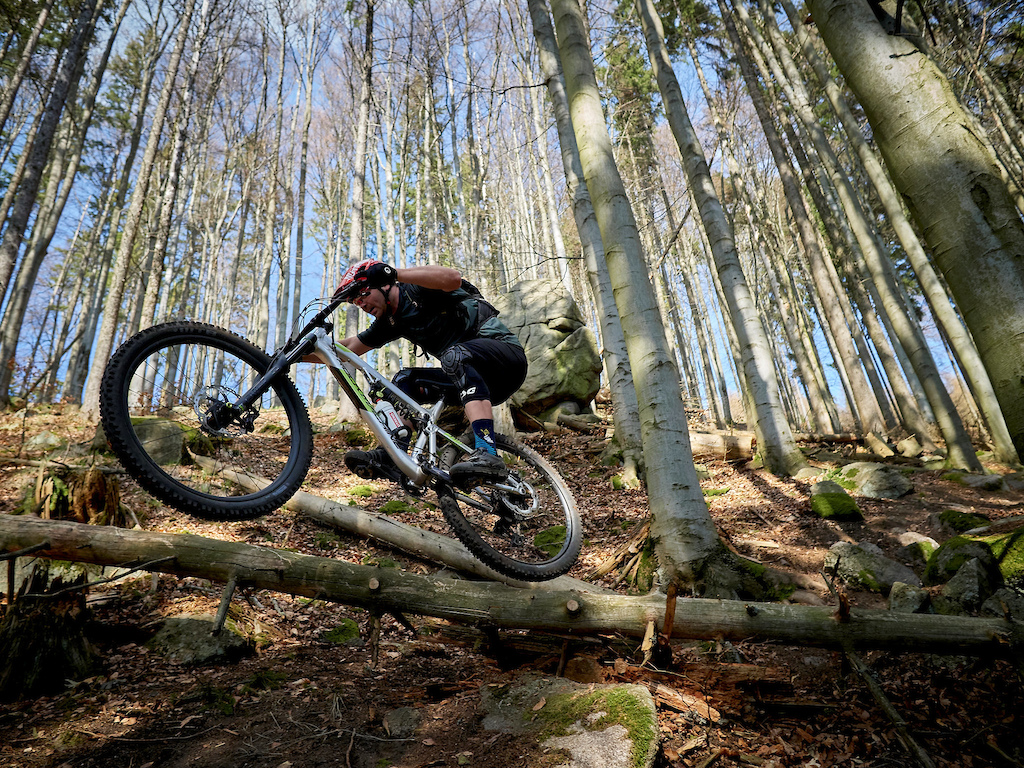 The Ore Mountains are also the area with the largest incidence of illegal trails per capita in Czech. Some trails are more than 20 years old! The builders keep their most valuable trails under wraps, and only a select few lucky ones have the right to ride them. With the pressure of social networks and various applications, it is more difficult to keep trails secret. 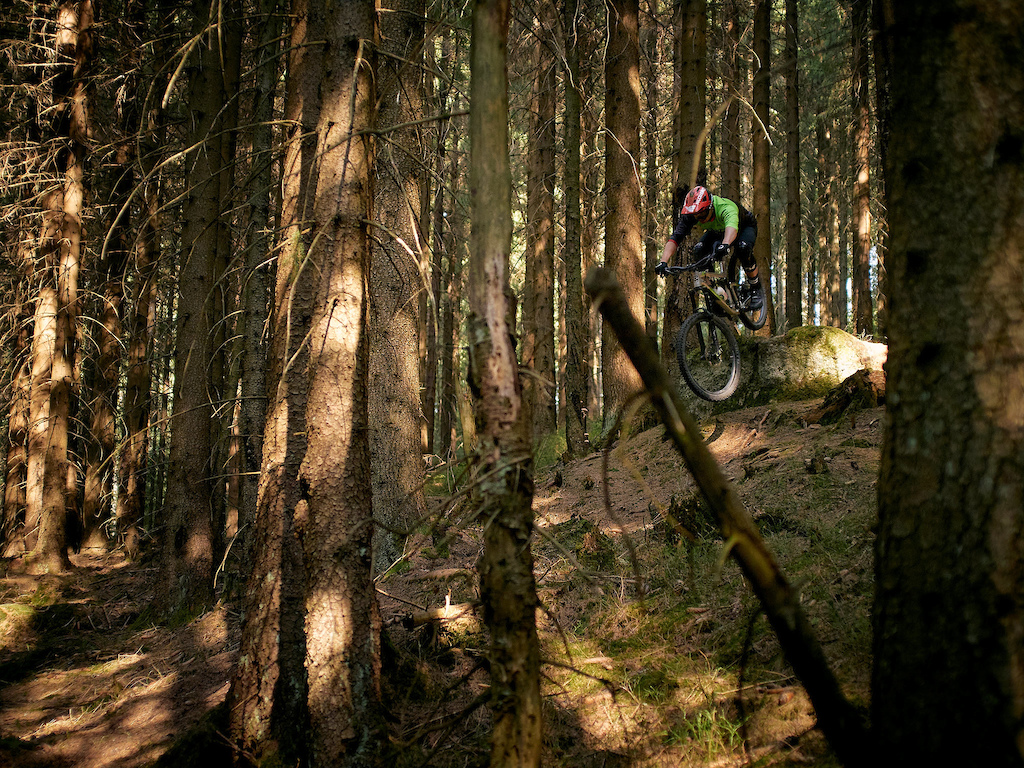 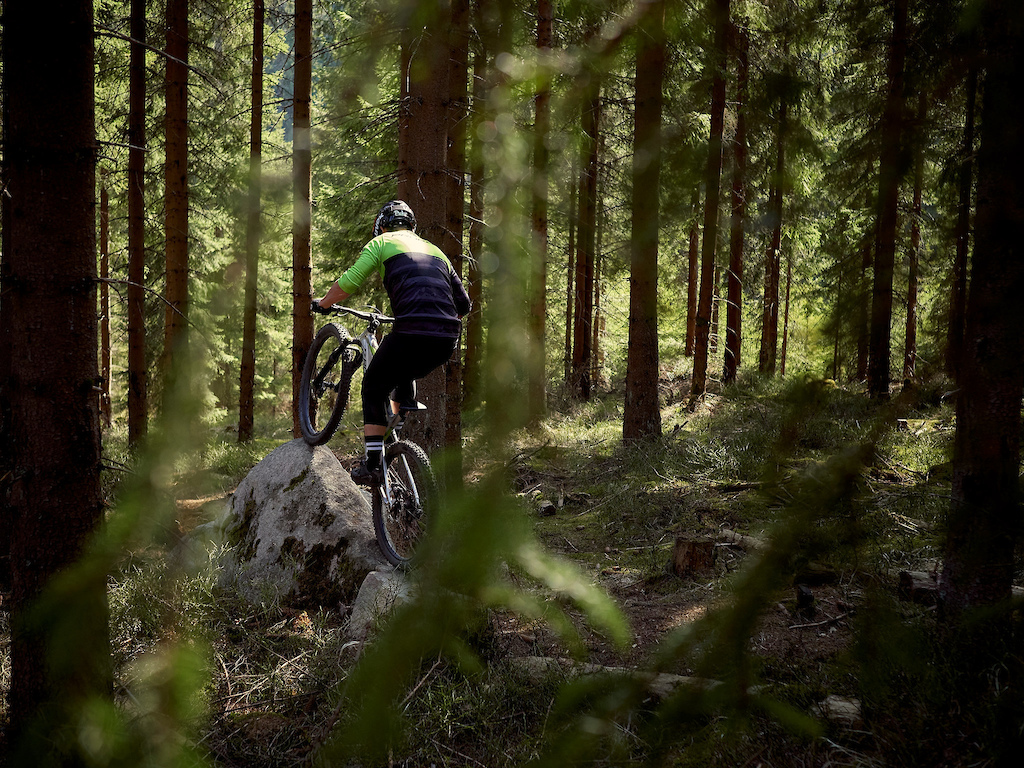 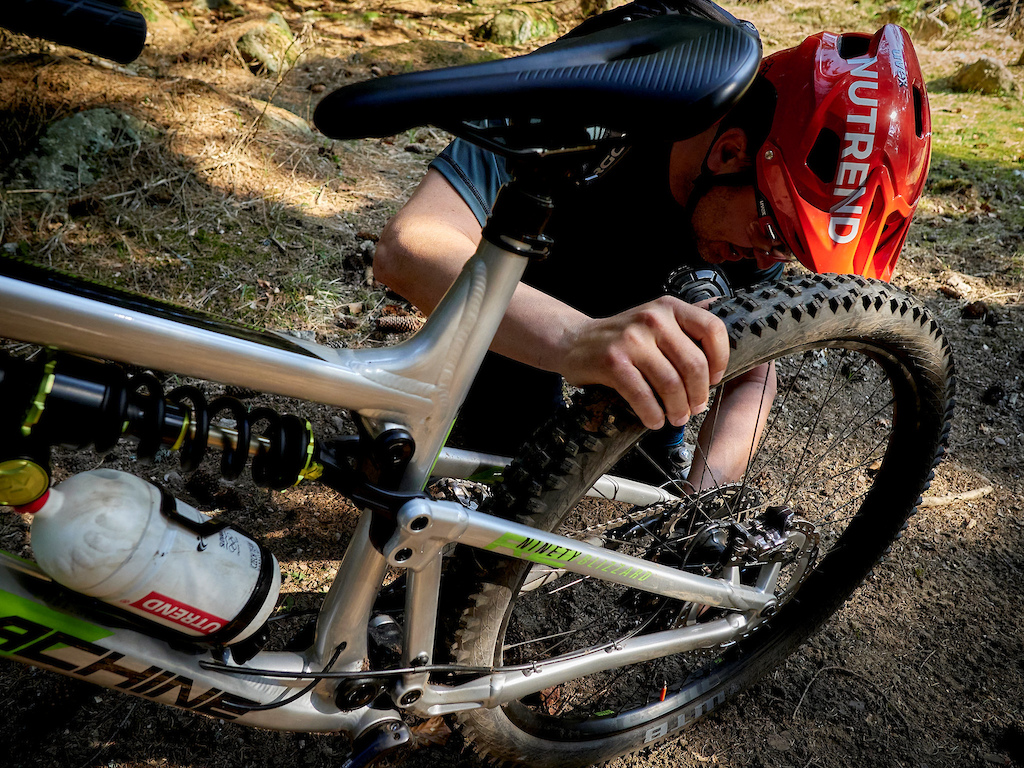 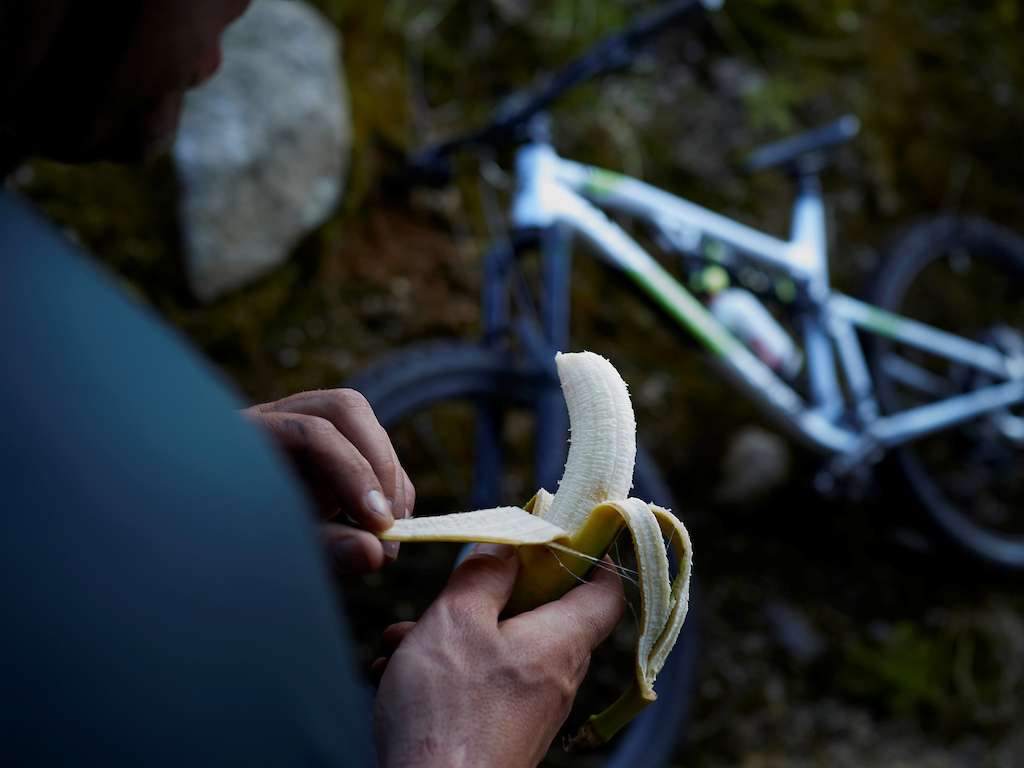 Challenging terrain takes its toll.
Trails in the Ore Mountains are different. Sharp, very steep, stony, demanding and have a specific Ore Mountains flow. This means that they actually have no flow. They are not for everyone. And that's good. Of course, in recent years the Ore Mountains have also offered legal biking in trail centers such as Klínovec or Klíny. Another interesting alternative is offered by Plešivec ski area, where thanks to the Hardcore Blinduro race a couple of interesting trails were created. 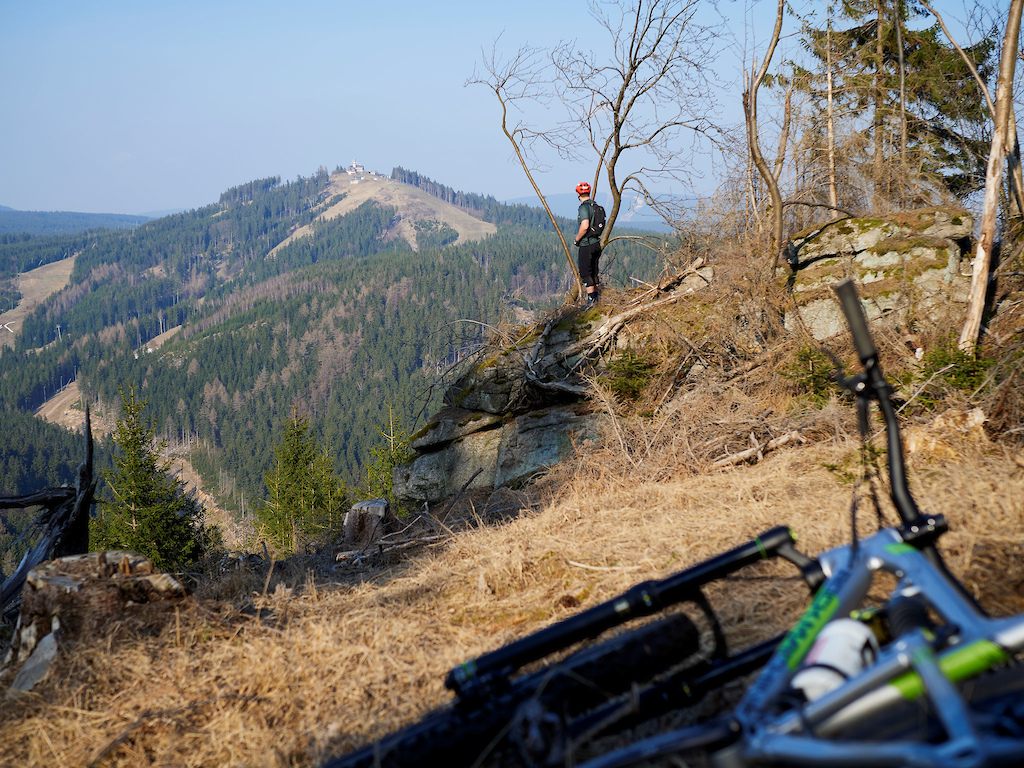 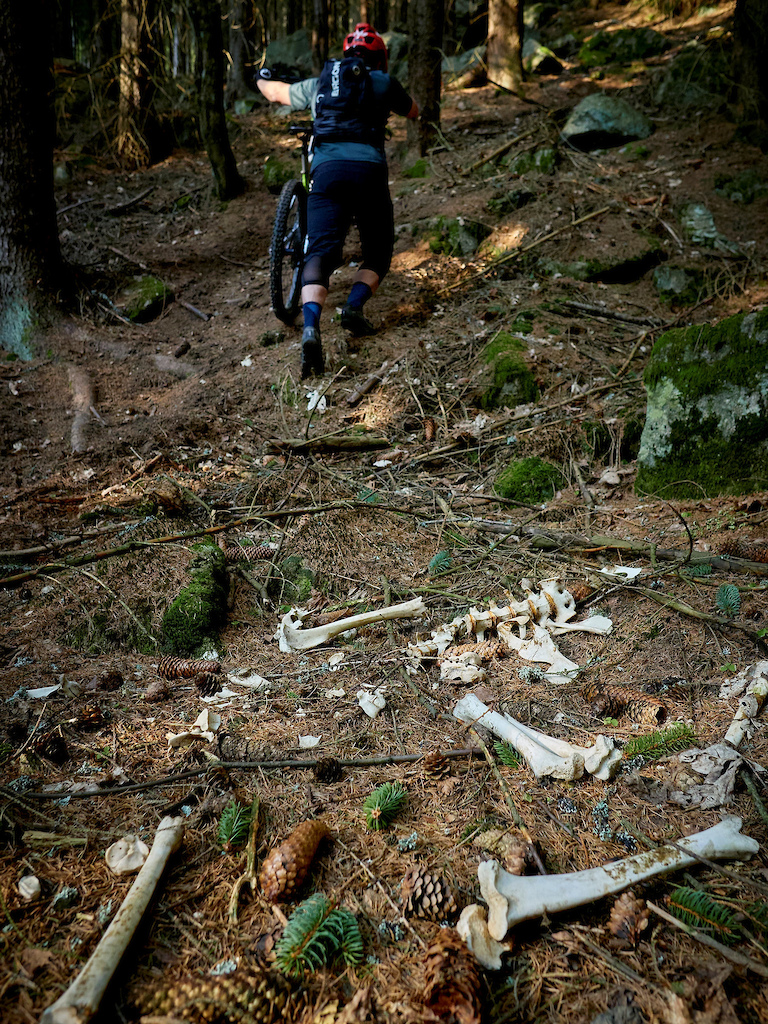 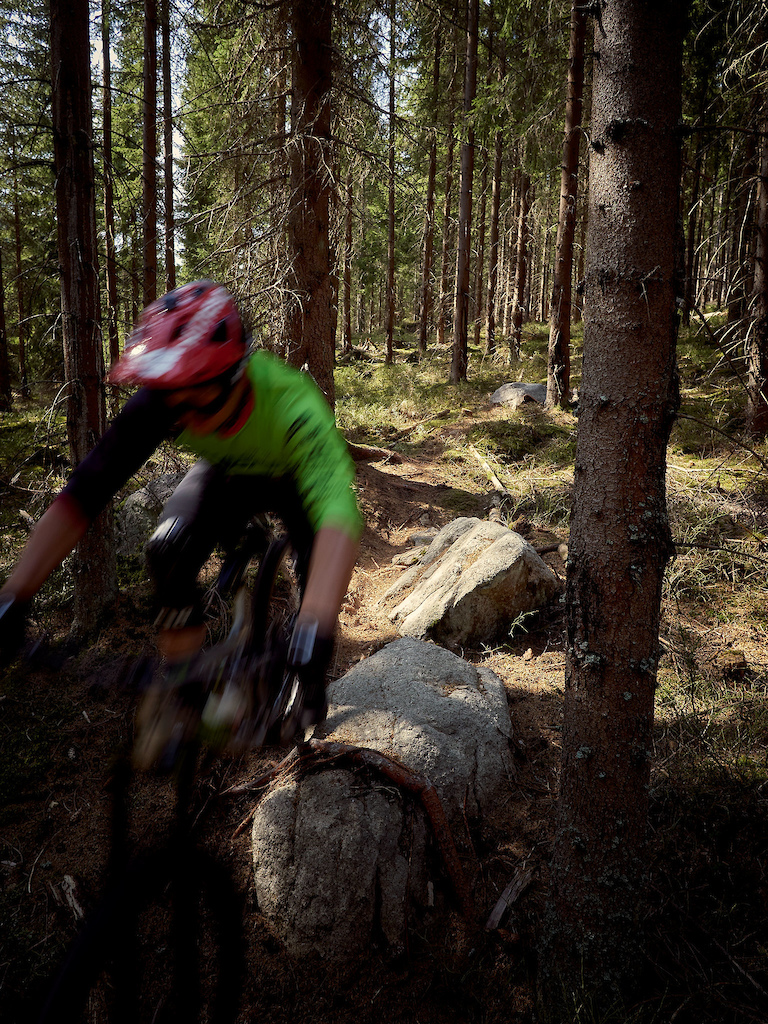 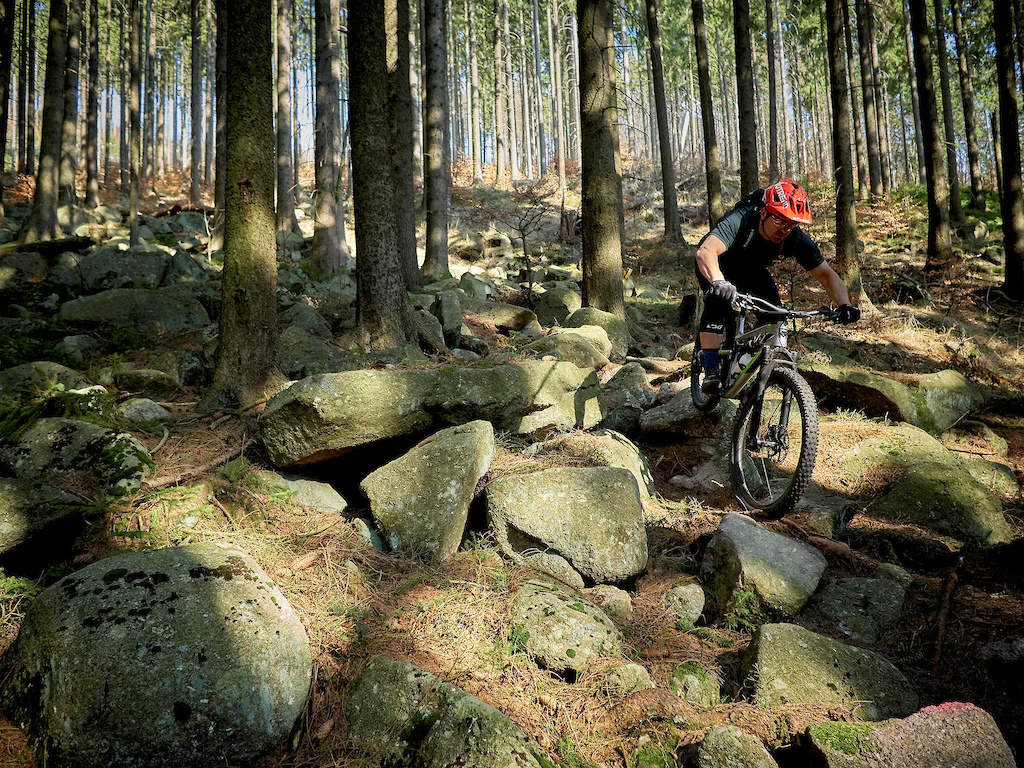 The Ore Mountains are beautiful but rugged. They will probably never be a mass destination for cyclists, but that's actually good. Riding there is addictive and if you survive you will move your technique a few levels further. 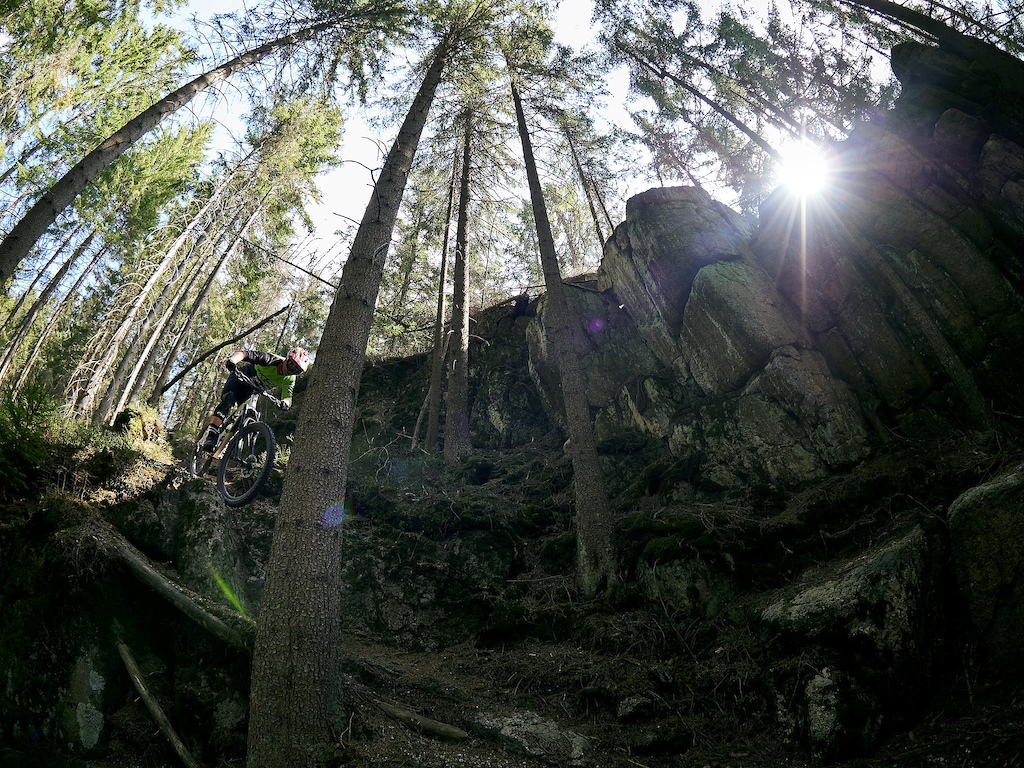 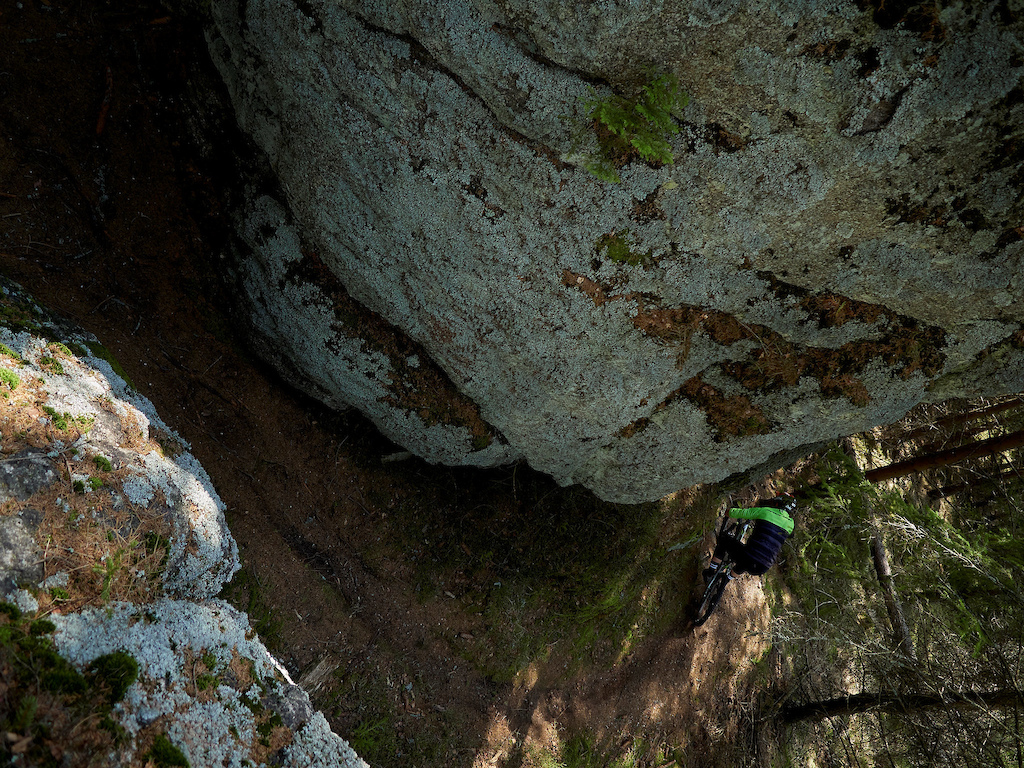 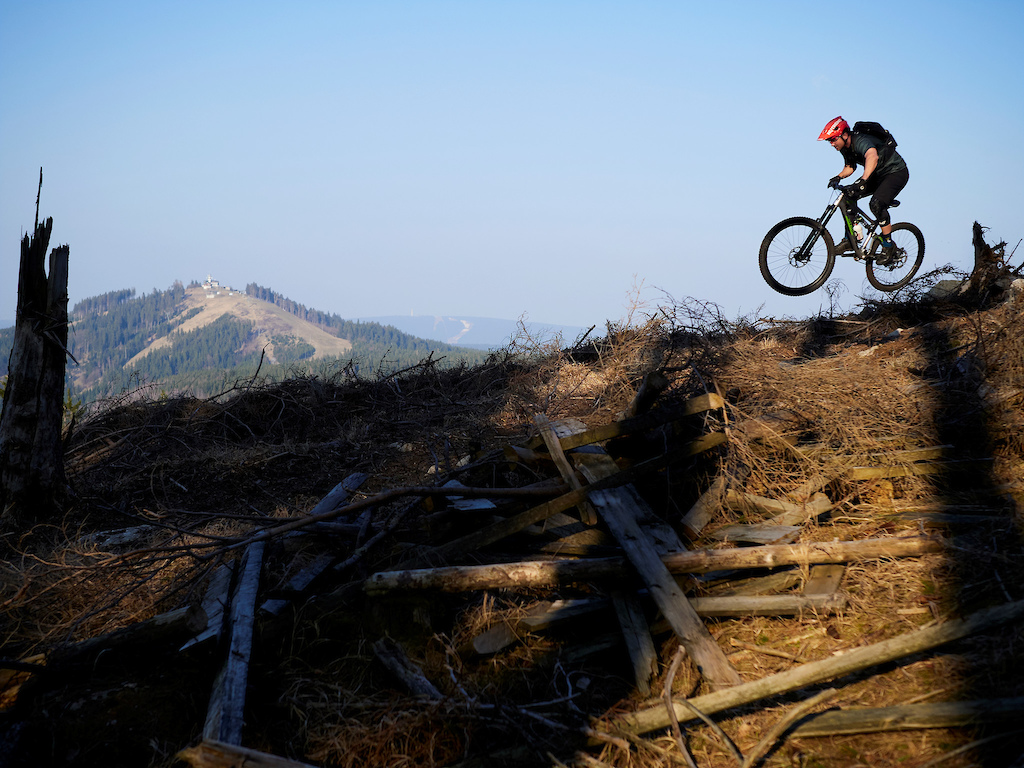 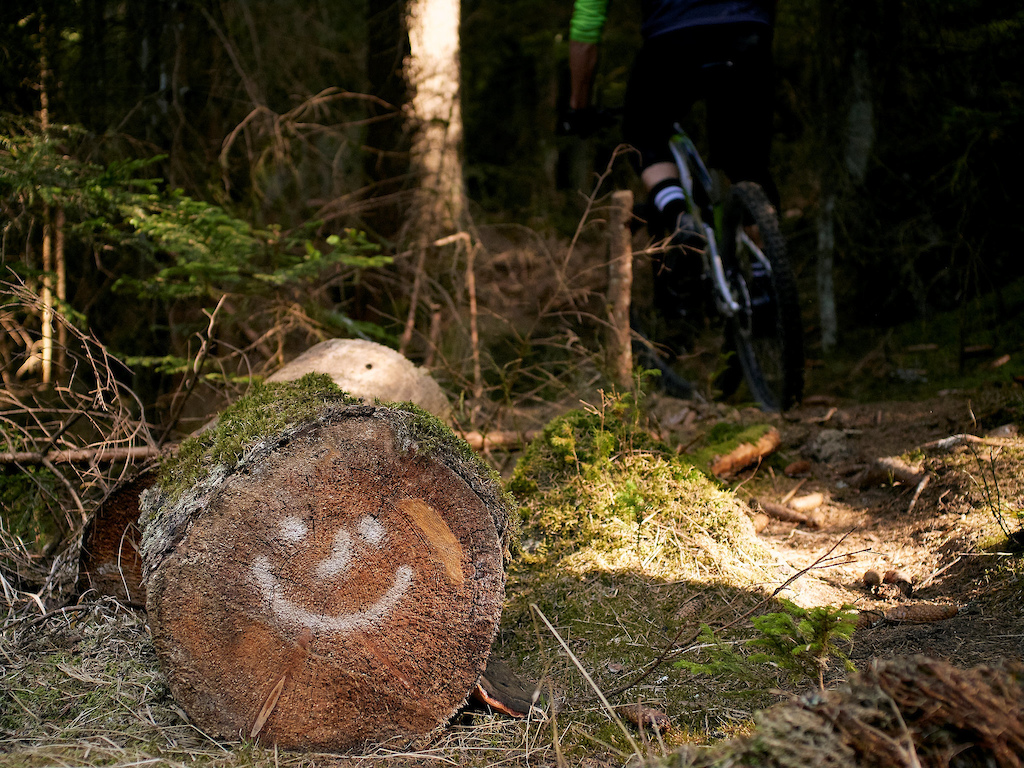 BartDM (May 24, 2020 at 4:07)
if somebody likes nice landscapes, good food, friendly people and great enduro/all-mountain trails, Czech is definitely a place to go.