Join Pinkbike  Login
Bryn Atkinson in Washington: We sure like watching Bryn ride.

Build Or Destroy: Shredding in the UK.

5 Valleys - Our Playground: Riding the five most iconic valleys of the Maritimes Alps a few weeks after the first lockdown. This trip sounds even more emotional than before now that the storm passed, leaving so many loses and so much damage. This is a tribute!

Come ride with me - Episode 1

Torta Fundraiser Video: The dirt, topography, and culture of Pacific City, Oregon, make this a prime location for a new MTB trail system.

Good For The Soul: “Good for the Soul” is the story of six friends who thrive on the connection between cycling, trails, and mountains; not in an effort to traverse landscapes at full speed, but to fully appreciate every experience, let it sink into their soul, and ride with an intimate connection with the environment.

Pike 29 Memorial Track - Sneak Preview Of The $12 Million MTB Trail: The Pike 29 Memorial Track was built by mountain bikers for mountain bikers. It is the first ever dedicated mountain bike track to pass through a national park in New Zealand and is the country’s first ever “Great Ride.” As well as an MTB trail, it accommodates walkers and forms the 10th addition to New Zealand’s “Great Walks” trail system and is the first to be built in a generation. Passing through the rugged and storm battered Paparoa Mountains on New Zealand’s West Coast, it connects with the Paparoa Track and descends down to the Pike River Mine which was the scene of the 2010 mining disaster which killed 29 men. From the highest point on the track there is an uninterrupted and flowing 8.5km descent down a well formed track to the Pike River at its base. Not a single pedal needs to be put in the whole way down. This video is a sneak preview by the trail builders showing off our creation with the first ever ride through of the track. The video also documents a few of the secret features that we snuck in during the build.

Fandango: Nothing beats the satisfaction of riding a trail you've built.

The Path Less Paved: For decades, cycling disciplines have diverged, and in some cases, even polarized from each other. Road bikes stay on the road and mountain bikes stay on the trails. But in our contemporary age of cross-functional design and innovative engineering, bikes have more recently started to transcend their own genres. Take gravel biking. This relatively “new” sport is actually a reboot of what cycling was up until the mid-20th century, before concrete and asphalt roadways spread across the developed world. Now, gravel has taken the backcountry freedom and exhilaration of mountain biking and blended it with the speed, efficiency and achievable distances of road cycling. Skinny tires, but not too skinny. Powerful yet light hydraulic disc brakes. Gear ratios that encourage speed both up and down the terrain. Gravel bikes evolved due to an insatiable demand for riders to explore. Not just a Trailforks route or a Strava segment, but capitalizing on the thousands of miles of dirt and gravel roads that exist in rural regions. The result is more bikes rolling through more of the landscape, unhindered by the need for constructed trails or an asphalt surface. Gravel follows the path less paved.

Hidden Gems - Mongoose In he Carolinas: Team Manager Leigh Ramsdell played tour guide and took the Mongoose freestyle team around to discover the hidden riding gems that this region has to offer. They even crept into South Carolina for a once-in-a-lifetime session at Whipsnake! Watch this video to see all the spots Kevin Peraza, Nikita Ducarroz, Pat Casey, and our newest team rider, Mykel Larrin, rode!

Hidden Gems: Mongoose in the Carolinas

Meritt BMX - Welcome Back Brett Silva: Brett Silva is back on the team and he went in on his welcome back edit between Austin, Texas and upstate NY, enjoy!

Felix Prangenberg - No Pity: The last clip is wild.

You And The Thing That You Love: Nicholas Maher's 'You And The Thing That You Love' is short documentary about Nick Mullins, an incredible skater with a unique story. Shot by two strangers on weekends, across three states over two years, this is a story about choices, grit, courage, determination, desperation, and struggle. Of losing your everything and the fight to get it back. Mullins hopes that his film will "inspire you to grab your life like a lemon and squeeze every last passion filled drop out of it!" It will definitely spark something in you.

For Days - Mason, Louie and Ryan: Mason Silva and Louie Lopez have more in common than being top pro skaters, they’ve got best friend and filmer Ryan Lee. This is the story of three homies who grew up skating together, then made it into a career, and what it took to film the gnarliest video parts of their lives in 2020. Watch a very honest picture of pro skateboarding in this special video from Matt Bublitz.

The Worst Injuries Of Elliot Sloan’s Career - Battle Scars: Many times, Elliot Sloan has stared down the barrel of a loaded mega ramp and lived to tell the tale. This is what it's like to be 30+ feet in the air and realize that you're coming down - one way or another.

Solving For Z - A Calculus Of Risk: How much can we gain from the mountains? How much can we lose? Between our own perceptions and the reality of the hazards, how much space exists? And in that gap, how do we decide what we are willing to risk? Solving for Z explores IFMGA guide and father Zahan Billimoria’s relationship to the intoxicating highs and crushing blows of a life in the high-consequence environment of big mountain skiing.

Made Back East: Introducing Made Back East, a natively New England ski film. The ski community refers to our home as “back east.” Assuming that anybody who grew up skiing here would eventually find their way out West. But to us, that assumes too much. The mark of a true New England skier is a deep appreciation for the bad days just as much as the good ones. As they say “if you can ski the northeast, you can ski anywhere”. In this film, we follow six diehard skiers on a trip into the woods seeking that perfect window where everything comes together. Directed by: Dustin Devlin & Jack LeMay.

The New Kid: What if your first expedition was to Antarctica? Enjoy this new never before seen film from the 2017 The North Face Antarctica Expedition as viewed through the eyes of "The New Kid," Savannah Cummins, as she is mentored by a group of seasoned alpinists and climbers including partner, Anna Pfaff and a motley yet legendary team, including, Alex Honnold, Jimmy Chin, Conrad Anker, and Cedar Wright. Enjoy rock climbing in Antarctica... from the comfort of your home.

Alexi Pappas - I Made It to the Olympics. I Wasn't Ready for What Happened Next: What if athletes and coaches were trained to look for depression just as vigilantly as they’d be watching for a hamstring pull? In the Op-Ed video above, Alexi Pappas, who lives in Los Angeles, argues that we should view mental health and physical health as equally important and as treatable as a torn ACL. She would know. She’s a record-setting runner who raced at the 2016 Olympics in Rio but came crashing down after she experienced clinical depression soon after. While she had been trained to pay close attention to her body, she was ill equipped when it came to handling psychological wounds. Imagine if sports — and society — designated the same amount of resources toward mental health screening and treatment as they do to physical well being and viewed a healthy body and mind as equally important to success? 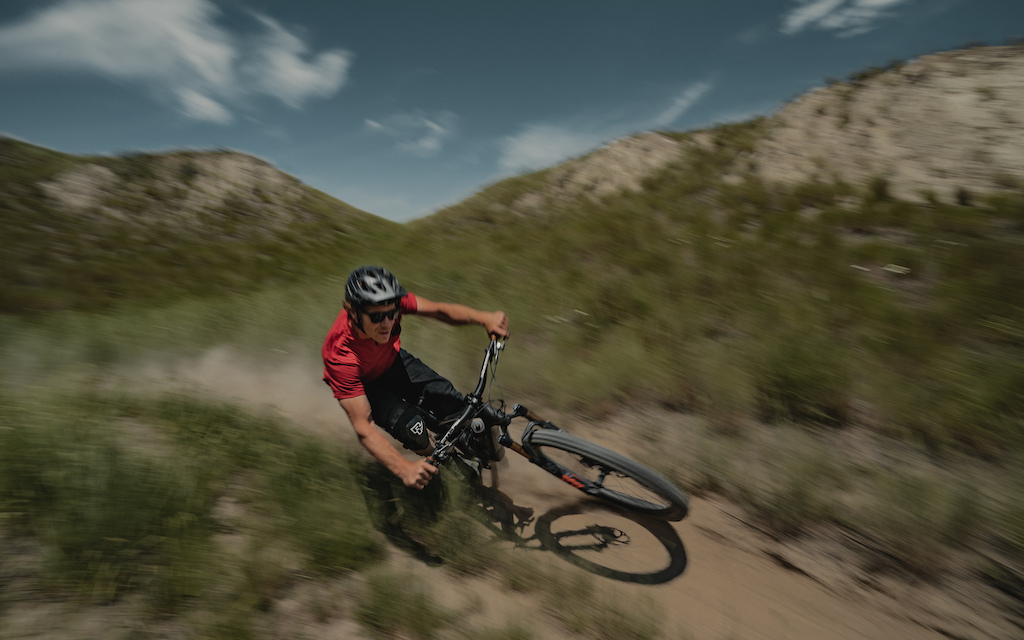 scarper55 (Dec 15, 2020 at 1:19)
Alexi vid such an important topic. I lost my sister to suicide nearly 10 years ago now. I never knew how ‘sick’ she was and regret not doing more when she was alive. As Alexi says herself “she didn’t have to die”. I now have a niece who will only just remember her mum and parents who have to go through life having lost a child to suicide. Athlete or not Olympian or not mental health matters. Take the time today and talk to the ones you love, ask them how they are going it might be all it takes to save a life.

bishopsmike (Dec 14, 2020 at 6:26)
"Made Back East" may just be the greatest piece of cinematography this side of a Clockwork Orange. Man so good.

Ksmcarthur (Dec 14, 2020 at 13:24)
Corey Walsh's new edit came out today and should absolutely be here if not on the front page