Join Pinkbike  Login
Contrast - Micayla Gatto: From the wet winter of coastal British Columbia to the hot, dry summer days of interior BC, Micayla Gatto's pushes the Big Betty to the limit.

Faces - The Rider Chronicles - Dylan Sherrard: Since he was first introduced to mountain biking at the age of ten, Dylan Sherrard has fully submersed himself in the sport. Nowadays, he’s everywhere from the Bicycle Café in Kamloops, BC, to teaching the next generation of riders at Sun Peaks Bike Park, all in a days work. Dylan lives the two-wheeled dream.

Matt Aldridge - Whistler Bikepark Clippin: I don't spend much time in front of the lens, so I don't tend to get a lot of footage. Here I just threw together a few shots from the end of this season. Thanks to Joe for filming for me.

Sharing the Stoke - Episode 1, Wade Simmons & Logan Pehota: Marzocchi athletes are training at the highest level, day after day, run after run. They’re confident, bold, and experienced. They’ve seen just about everything a run can throw at them. But, what happens when we toss that same athlete into a completely different sport? And we pair him/her with a master of this different sport? There’s vulnerability, laughs, fear, triumph, humanity: the big things. Within this cross-sport playground, we get the opportunity to explore these legends of sport, the depths of their athleticism, and the courage that binds them all.

Pro's VS Joe's - Who Will Come Out On Top Of This MTB Competition!? Miranda (M)iller, Remi (G)auvin and Jesse (M)elamed versus a bunch of engineers.

Max Langille - Welcome To Commencal: “I feel extremely fortunate that Commencal is showing interest in my riding. I’ve always looked to them as a super cool company that gives their riders the freedom to express. DJ Brandt and Andreu Lacondeguy have both heavily influenced my riding style and I’m very excited to hopefully be riding alongside them soon.” – Max Langille. Rider: Max Langille. Directed by: Cole Nelson & Max Langille.

Filming Mountain Biking - Blueprint BTS Ep3: This is the third episode in a series where we are taking a deep dive into the making of Blueprint, a short film I recently created for Shimano with Mark Matthews. In this episode, we are shooting some of the riding for the film.

Peter Kaiser - Audi Nines 2020 Mixtape: This event and its vibe is something not comparable to any of the others. Audi Nines is always a season highlight for myself and I wanted to showcase what I was able to put down last year as well as carry the events vibe throughout the video, enjoy.

Drop Into Summer - RAW with Cody Kelley: There’s no better way to spend your summer than getting drifty on some dusty trails. Cody Kelley and Justin Olsen (film/photo) journeyed into the Utah foothills to capture the RAW vibes that only solo sessions on loose singletrack can provide. Enjoy 96 seconds of the purest nature and MTB sounds and start planning your next summer riding adventure before the season turns.

BF-it: A Brian Foster Documentary: Few riders have had a career like Brian Foster. From major success in the ABL and NBL alike, to his multiple video parts and X Games medals, there is no questioning Brian's legend status. It's like the guy walks on air. Dive into the classic BF-it doc by the one and only Stew Johnson!

Matt Cordova's Summerlition: Matt Cordova's 2021 Summerlition video is what every park rider dreams of; being able to travel, hang with your friends, and camp along the way to amazing skateparks. Matt kills every park with his usual speed, height, and style. Additional friend clips from Dennis Enarson and Tyler Fernengel.

No Service: Hold on to your hats folks - this is an absolute gem! DIG filmer Trent Lutzke welcomed his Sunday teammates out to the midwest for a week of car surfing, wild riding clips, angry members of the public, incredible spots, and No Service. This is ultimate pre-riding hype. Stop what you're doing and watch over 10 minutes of grade-A riding from a dream squad. Featuring: Jared Duncan, Brett Silva, Julian Arteaga, and Trent Lutzke.

Skateistan - To Live And Skate Kabul: Skateistan: To Live And Skate Kabul is a beautifully shot film that follows the lives of a group of young skateboarders in Afghanistan. Operating against the backdrop of war and bleak prospects, the Skateistan charity project is the world’s first co-educational skateboarding school, where a team of international volunteers work with girls and boys between the ages of 5 and 17, an age group largely untouched by other aid programmes.

Guy Mariano - Life On Video: Guy Mariano started skating over 30 years ago in Burbank, California, in the 1980s, and he’s managed to push the boundaries of street skating more than just about anyone. He revolutionized what was considered possible on a little piece of wood with four wheels and no nose - before most of you were even born - and he’s responsible for arguably the most innovative and progressive video parts ever filmed. (In 2018, Mariano was inducted in The Skateboarding Hall Of Fame.) Take a deep dive into Guy Mariano's history with our 'Life On Video' doc series, which ends with one of his heaviest parts to date.

Chad Muska - From Homeless Teen to Legendary Skater: Chad Muska, one of skateboarding's most innovative and iconic pros, tells us how he went from a homeless teen to legendary skater.

Why Olympians Are So Broke: Across the US, Olympic athletes are working part-time jobs, driving for DoorDash and Uber, and crowdsourcing funds. We break down how USA Olympians make money, and why the system left many of America’s top athletes broke.

How Olympic Divers Make The Perfect Tiny Splash: Elegant Olympic dives fly by in a matter of seconds. Because of that, it’s hard to know what to look for when you try to judge the sport from your couch. One thing that’s easy to see, though? The splash.

Artifishal - The Fight to Save Wild Salmon: Artifishal is a film about people, rivers, and the fight for the future of wild fish and the environment that supports them. It explores wild salmon’s slide toward extinction, threats posed by fish hatcheries and fish farms, and our continued loss of faith in nature. 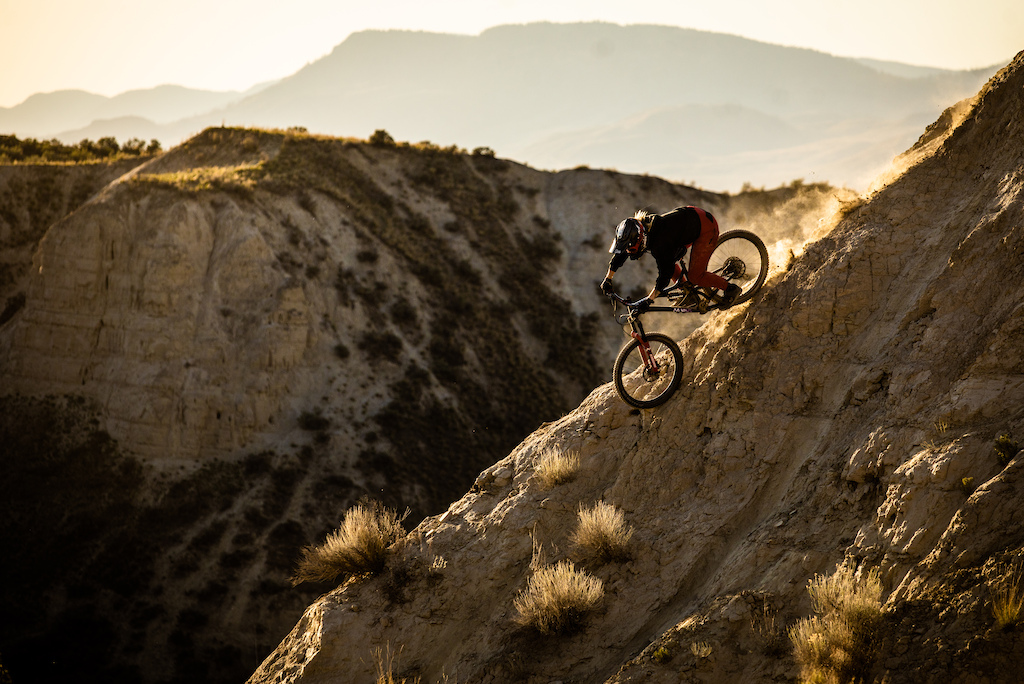 notsofastoverfifty (Aug 16, 2021 at 18:06)
I've just been installing some equipment at a new pool build here in Christchurch, NZ. Part of the complex is a dedicated Manu Pool (bomb pool). So there'll be lifeguards nearby blowing a whistle and telling off anyone who doesn't do a good bomb and make as big a splash as possible ;-)

Brasher (Aug 16, 2021 at 22:28)
hahaha chad muska! that name bought back some memories! Who else had some circa fat tongue's and baggy jeans?

Suggestion for next week:
www.youtube.com/watch?v=jX4QS_65INM&t=549s