Join Pinkbike  Login
How To Save A Life: Kona Ambassador Don Brockett steps up.

How To Save A Life

Matt Hunter - This Is Home: For many people, mountain biking is a migratory sport. Once you get a taste for the trails, moving closer to ride every day is a no brainer for those who choose the lifestyle. For Matt Hunter, migration was never necessary. He grew up in Kamloops, where the surrounding landscape was an ever-present inspiration for his own riding. A child of the BC outdoors, Matt’s idea of a good day is any day he gets to ride his bikes. It’s never been about being the best, but rather standing shoulder to shoulder with his peers, never apart and never above. Matt has always just wanted the sport to look as good as it feels when he stomps his butter-smooth lines and gargantuan airs. In his hometown of Kamloops, Matt never needed to journey far to escape the distractions of everyday life. Now with kids of his own, however, those precious moments are all the more enriched by the people around him. Chill rides with the fam or power trains on The Farm, This is Home.

R-Dog x Beacon Hill, WA: After spending an off-season and a year of lock-down on his home trails in Santa Cruz, California, R-Dog, aka Ryan Howard, finally flew the coop to visit a friend and check out their riding scene. When you’re a frequent flyer at world-class riding destinations throughout the years, it can be hard to find that level of trails, jumps, and stoke elsewhere. But with the right mix of features, banter, wildflowers, and local insight to lead the way, any place can become your next epic destination.

Mentorship - With Andréane Lanthier Nadeau & Lucy Vaneesteren: Rocky Mountain Race Face Enduro Team rider, Andréane Lanthier Nadeau, recognized young Squamish talent, Lucy Vaneesteren, for not only her riding abilities but also her genuine love for our sport. After their first ride together, a mutual respect emerged as a foundation to their relationship. Lucy being inspired by ALN’s career, character, and openness, and ALN recognizing the potential in Lucy, her bright spirit, and her love of bikes. Video: Peter Wojnar.

Visual Effects In A MTB Film - Blueprint BTS Ep2: This is the second episode in a series where we are taking a deep dive into the making of Blueprint, a short film I recently created for Shimano. In this episode, I'll take you on-location as we shoot some of the visual effects for the film.

Dusty Days With Colby Pringle: This was my first time in Pemberton, apart from a brief and horrible night spent killing mosquitos last year on a camping trip. So it wouldn't surprise you that I was expecting more of the same this time around... but Pemberton surprised me by adding black flies, 35+ degrees and 2" of dust to the agenda. On the first night of shooting we pretty much ran up Rusty Trombone in an attempt to find that lovely low summer light we drove up here for. Unfortunately our light had already set and we were left with greasy shadows and a very bright sky - not exactly what we were hoping for but thankfully we kept each other laughing at the crazy condition and worked with what we were given. Thankfully the next day the light swung in our favour. We got up at 5am, packed in some food, packed up our tents, and took off to Cop Killer, a seriously scary double black trail that attracts hosts of talented riders. I think Colby said it best "Pemby is fast, loose and hot as sh*t"! Video: Tristan Deggan.

Nikita Ducarroz - Heritage: Swiss-American rider Nikita Ducarroz has long been a familiar face on top of the podium at the world’s biggest BMX contests. She’s also no stranger to the challenges faced by every pro rider; whether it’s filming videos, attending press events, constant travel, or simply holding it down as a role model to younger riders, Nikita has always gone above and beyond.

After X-Games: After a year of no visits to the States, we got an international crew (Lewis Mills, Felix Prangenberg, and Alex Donnachie) hitting the streets of San Diego with Kevin Peraza and a few spots in between.

Cultcrew - Australia 2021: Jason Watts, Callan Stib, Benn Pigot, Zac Miner and some of the Ozzy squad making the most of lockdown.

Where The Hell Did This Girl Come From? - Rayssa Leal: 12-year-old Rayssa Leal took the world by storm five years ago with her viral fairy heelflip clip, and last year she placed first in Street League and fourth in X Games. Give her another five years and she'll rule the world… it must be nice.

The Yuto Show: Good as gold.

Why It's Almost Impossible to Run 100 Meters In 9 Seconds: Usain Bolt is "the world's fastest man" because he has the record for the 100 meter sprint at 9.58 seconds. But could runners go faster? WIRED's Robbie Gonzalez explores the science of extreme sprinting speed.

The Alpinist - Official Trailer: Marc-André Leclerc climbs alone, far from the limelight. On remote alpine faces, the free-spirited 23-year-old Canadian makes some of the boldest solo ascents in history. Yet, he draws scant attention. With no cameras, no rope, and no margin for error, Leclerc's approach is the essence of solo adventure. Nomadic and publicity shy, he doesn’t own a phone or car, and is reluctant to let a film crew in on his pure vision of climbing. Veteran filmmaker Peter Mortimer (The Dawn Wall) sets out to make a film about Leclerc but struggles to keep up with his elusive subject. Then, Leclerc embarks on a historic adventure in Patagonia that will redefine what is possible in solo climbing.

I Changed Astronomy Forever. He Won the Nobel Prize for It. Growing up in a Quaker household, Jocelyn Bell Burnell was raised to believe that she had as much right to an education as anyone else. But as a girl in the 1940s in Northern Ireland, her enthusiasm for the sciences was met with hostility from teachers and male students. Undeterred, she went on to study radio astronomy at Glasgow University, where she was the only woman in many of her classes. In 1967, Burnell made a discovery that altered our perception of the universe. As a Ph.D. student at Cambridge University assisting the astronomer Anthony Hewish, she discovered pulsars — compact, spinning celestial objects that give off beams of radiation, like cosmic lighthouses. (A visualization of some early pulsar data is immortalized as the album art for Joy Division’s “Unknown Pleasures.”) But as Ben Proudfoot's "The Silent Pulse of the Universe" shows, the world wasn’t yet ready to accept that a breakthrough in astrophysics could have come from a young woman. 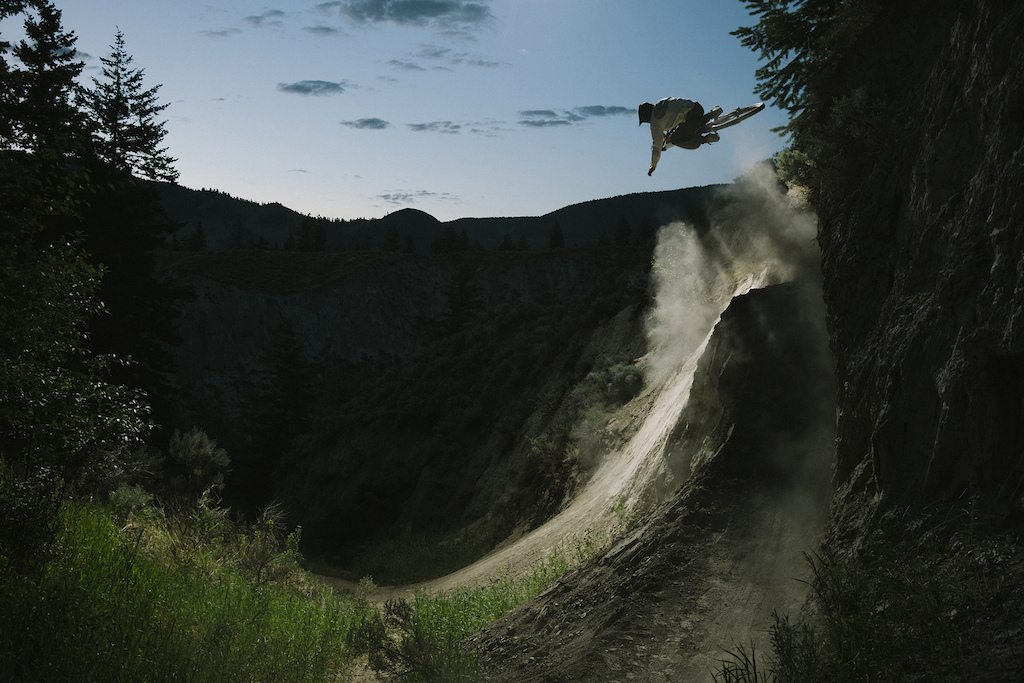 Pa-ul (Aug 2, 2021 at 14:30)
I'm pretty sure there are less saves than sends and fails so it's a every other Sunday kind of thing. Sorry for the common sense answer, I'm impressed by the crop of videos this week!

vercorin1 (Aug 2, 2021 at 15:30)
Actually re Sunday Saves, I discussed the proposition of Sunday Saves before it was published, and there are far fewer videos submitted (compared with Friday Fails and Saturday Sends) so it's very difficult to run it each week. Just as Pa-ul states.

gclarida (Aug 2, 2021 at 8:31)
surprised that these day of the week videos made the cut over picture of the day/ video of the day