Join Pinkbike  Login
4 Comments
This Is Home - Matt Hunter: Legendary riding spot ''The Farm,'' featured at 7:30 in the video, has burned down due to forest fires. Help support the rebuild if you can.

Jo Peters -Trust The Process: I want to progress on the bike because it feels so good. The body and mind fight to figure out how to go faster, smoother and have positive movement.

BC Raw: Alex Volokhov shreds his home soil as raw as it gets.

Darron Most - Fire On The Horizon: This film is dedicated to all the go getters, innovators, dreamers, and blue collar rippers. Those who have dug beyond the surface, deep into the dirt to build something greater within themselves, the community, and of course the trails. Thanks to all the builders, you know who you are!

Darron Most - Fire on the Horizon

Done: Micah Evangelista and Smokey riding the foggy loam of the Pacific Northwest

Behind The Screen - Vero Sandler: What do you really know about another person? You’ll never see through their eyes, you’ll never have the accumulated knowledge of all their experiences, you’ll never be able to hear their innermost thoughts. So what do you know about Veronique Sandler? Is it a digest of what you’ve seen through your screen? This short film is an attempt to bring a little more of Vero’s unique upbringing, perspective, skills and interests to light. Although it’s not conclusive or complete we hope you enjoy learning a little more about her and why Santa Cruz is very happy to be able to support someone with her range of talents.

Griffin Paulson - Freak Mode: It takes dedication to push the bar. Constantly living on the edge that is falling to the dirt or successfully riding out. Griffin has put in the work; devoting his life to the sport and it’s gone to show.

Quality Time - BC Coast: After being isolated from a lot of people throughout the winter, it was great to catch up with some friends from far away and have some quality time in the forest.

Queen City Cinema: We sent the squad on down to Queen City, Cincinnati, Ohio, for a week of nothing but good times and bangs in the streets. Watch Nathan Williams, Corey Martinez, Dakota Roche, and Garrett Reynolds put their personal touch on plenty of classic rustbelt gems. Video: Will Stroud.

Alex Donnachie ALVXTRAS 'Let Go': You know with an edit as progressive as Alex Donnachie's 'LET GO' video part, the work put into those clips must have been off the scale. Well, here's over 30 minutes proof of exactly that. The slams, the multiple sessions for a single line, the local Weegie banter and the ones that got away. It's all here in Alex's behind the scenes BSD ALVXTRAS video from 'LET GO.'

Cold Call - Nora Vasconcellos: Nora gets the gang back together in CA, hitting barriers by the beach and battling banks with Nicole Hause and Sheezy. Pretty ideal, indeed.

Cold Call - Bam Margera: Bam’s seen highs and lows like many can only imagine. Sheckler and Chris Cole join him at a private-park to catch up as Gregson documents the session.

Stoke The Fire - Official Trailer: TGR’s Stoke the Fire explores our athletes’ evolution within skiing and the pure joy that manifests from that process. The stoke means different things to different people based on where they are in their evolution.

Why Is Janja Garnbret The Best Competition Climber Ever?: We travel to Janja's hometown in Slovenia to try and learn her secrets, and paint an intimate portrait of this young champion as she tries to make history by sweeping an entire season of bouldering World Cups.

Why The 400m Hurdles Is One Of The Hardest Olympic Races: Running the 400-meter hurdles requires strategic rhythm, but it’s over so fast you just might miss it.

Out On A Wire: In May 28th, 2021, Satisfy participated for the first time in The Speed Project, an unsanctioned 344-mile relay race that begins in Los Angeles and ends in Las Vegas. There is no official route, leaving teams to devise their own way from point A to point B. Through unusual circumstances, we assembled an eclectic group of runners and road crew who met for the first time in Santa Monica to endure the distance together. Our debut feature film goes beyond merely capturing what it’s like to run from Los Angeles to Las Vegas. Tied together solely by the unknown and uncontrollable, “Out On A Wire” is the story of the bond between this group of individuals who began an incomprehensible journey as strangers and came out the other side a family. 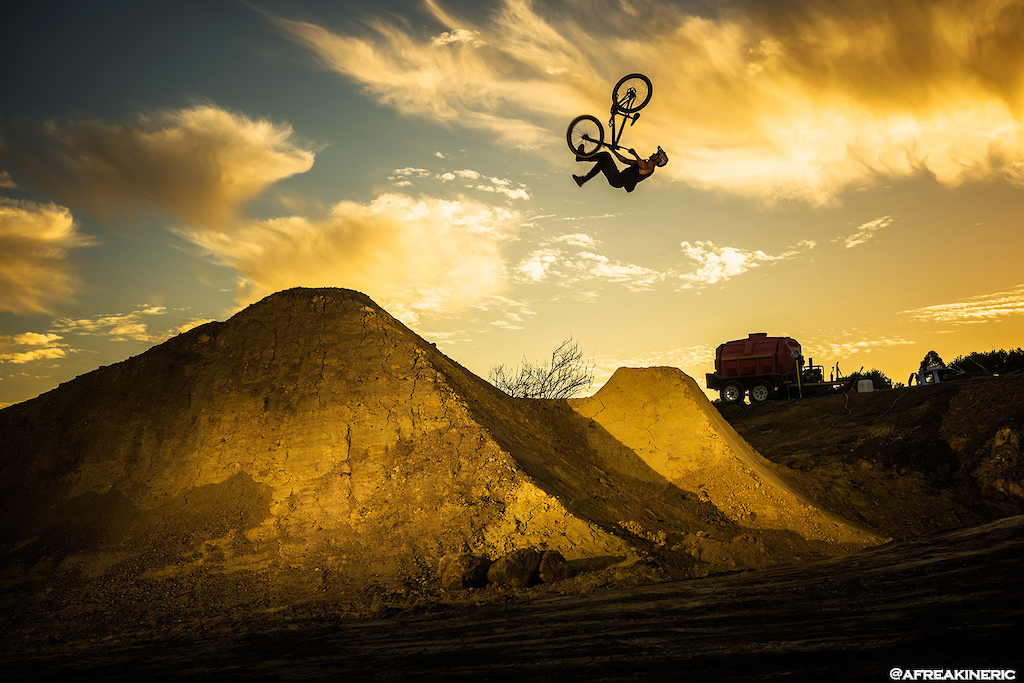