Join Pinkbike  Login
It Is What It Is - Dawson Amann: A bunch of sessions from the summer with the homies. Happened to film a couple clips along the way.

IT IS WHAT IT IS - DAWSON AMANN

Jakob's Coffee Break - 2020: A compilation of all the rad footage from 2020 to view over a morning coffee break. Bike parks, dirt jumps, and trails, all mixed together in a perfect, smoothly blended edit.

John McKinnon - Self Shot: I was thinking of ways to keep busy after my upcoming ACL surgery, and I thought it would be a fun project to make a self-shot edit. I headed out filming the next morning and got carried away with the project and finished it up before going in. Hope you all enjoy it!

Queenstown 3.6: Riding at Skyline and Wynyward.

Dusty Summer Days: The mountains of northern California were very different this summer, but one thing remained, dry conditions and dust for days. Following friends down a trail in the grips of summer, even with proper government mandated guide lines, is a dusty mess at best. After one such ride at the back of the pack, it was time to use all that cough inducing brown booger goodness, to make a fun video!

Days of Uncertainty: It's been a while since my last video project so I've decided to do something new. This time I've decided to team up with Niki Gregorič, a local shredder and later a local veteran Damjan Terčič. So why such a name? Simply because this was a time of great uncertainty (with the Covid pandemic) and on a personal level with injuries and tough decisions. Video: Jani Brumat & Luka Pasinović.

Furloughed - ft Mike "Jersey" Taylor: Mike "Jersey" Taylor's first video part since he put down the BMX. I've wanted to make something of Jersey for a while, so whilst we were both furloughed it gave us the perfect opportunity to create something. He's no stranger to scoping out lines on street and does the exact same thing here in his local woods.

Hometown Trails With Micayla Gatto Episode 4: Join Micayla and friends as they explore their hometown trails in British Columbia. Mickey's Magic is up next! Created by: William Binamé.

Guille Lyon - Deja Huella: Life got in the way, there's been many ups and downs. After four years of filming, I'm proud to present you Deja Huella. I've been working hard and I received a lot of support from many friends on this long way.

The Second Coming Of Brandon Turner: Brandon Turner has come in and out of the skate spotlight over the years, but if you kept up with his output over the course of 2020, then you saw him shock the entire industry and redefine what we thought skaters were capable of. Take a look behind what went into one of the best skate career resurgences of all time.

The Big Mountain Boss Of Skiing - Hoji Style: Eric Hjorleifson is undoubtedly one of the most prolific skiers in history. His skiing speaks for itself and his love of the sport is palpable.

The FIFTY - "The Mountain Why" - A Short Film With Cody Townsend & Michelle Parker: The FIFTY continues... but with a twist. The goal was simple, ride bikes, loaded down with 100 pounds of climbing, skiing, and camping equipment, over 1000 miles to ski three of The Fifty Classic Ski Descents of North America. A tiring adventure and a sufferfest of course, but in the context of an ongoing global pandemic, a nation divided by chaos and a populace on the brink, a simple adventure throws the simple act of adventure into question. Why purposely suffer? Why selfishly pursue adventure? Why go into the mountains at all? All questions that a month long adventure begins to throw into your mind. Starring Cody Townsend and Michelle Parker, "The Mountain Why" is a ski adventure unlike any normal escape to the wild. This is a short film in The FIFTY series and line 28, 29, and 30 completed for The FIFTY, a project following Cody Townsend as he attempts to climb and ski all fifty of the lines and mountains chronicled in the book, "The 50 Classic Ski Descents of North America." The series documents Townsend's journey's, travels, challenges and each line and mountain listed in the book. It's a journey through the most majestic mountains and ski lines in North America along with a unique insight into how skiers make decisions in the backcountry, how they plan, navigate and safely move through the mountains and the people that dedicate their lives to the mountains.

Vancouver Never Plays Itself: Perhaps no other city has been as thoroughly hidden from modern filmmaking as Vancouver, my hometown. Today, it’s the third biggest film production city in North America, behind Los Angeles and New York. And yet for all the movies and TV shows that are shot there, we hardly ever see the city itself. So today, let’s focus less on the movies and more on the city in the background. 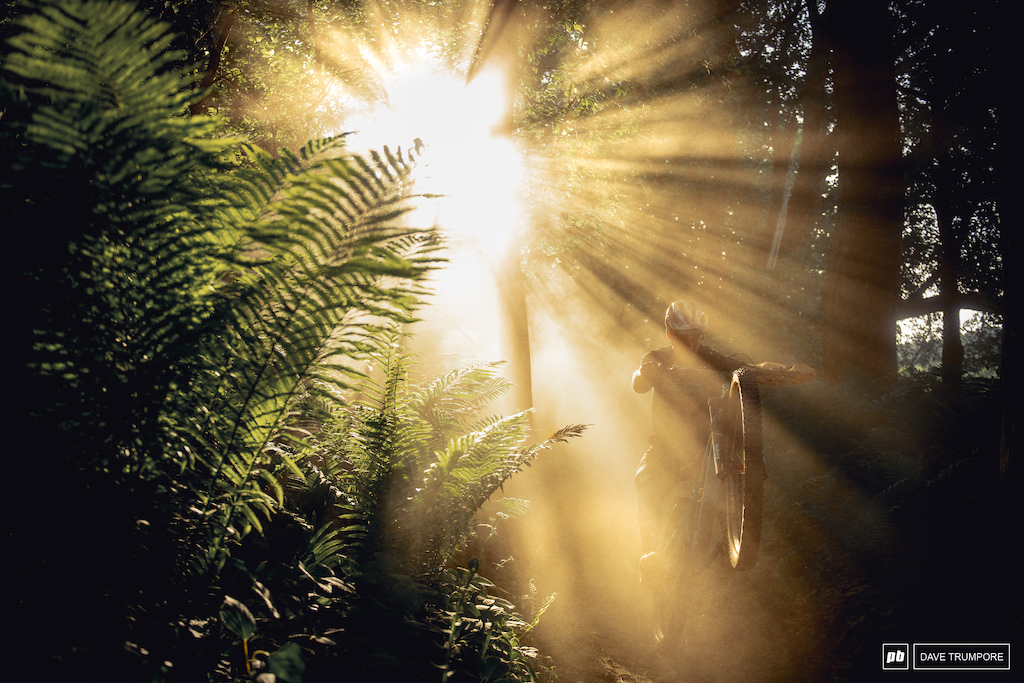 lukeno1 (Jan 11, 2021 at 4:51)
the bmx edits are always the best! unfortunately, i am too old for this shit, ride a fullsuspension bike and jump off 3 foot drops. Makes me feel like a hero