Horizon - Vaea Verbeeck: The epic landscape of New Zealand is the stunning backdrop for the latest edit from the crew at Deity! Video: Parallax Media.

2020 Mixtape: A collection of clips from 2020. Definitely not the most ideal year, but here are some of the highlights from it!

GiRoughs - Swordfight: Flowing through the autumn leaves on a few nice trails at Lake Constance. All self-filmed, aiming for a biiiiig filmmaker career.

Canyon ‘Stitched’ - Peter Jamison: Created for Canyon Bicycles in the fall of 2020 prior to my departure from the brand. Thanks to Canyon for the support in 2020 and the opportunity to tackle this project. Hope you enjoy. Ridden, directed, and edited by Peter Jamison. Cinematography: Chad Christensen.

Ilabb x Blaze Tech Road Trip: Coming upto Christmas 2020 a few of the boys teamed up with Ilabb to do a roadtrip to Queenstown to ride some bikes, stack some clips, and have some fun. Riders: Billy Meaclem, Boaz Hebblethwaite, Nils Heiniger, Hunter Paull, Jai Motherwell, Scott Robb, and Andrew Costain. Huge thanks to the High Low crew for having spare cages for all of us creatures to sleep in and a massive thank you to Ilabb and Seadon Baker for making this possible.

Garret Reynolds - Lost & Found: We dusted off the archives and put together this mix of "Lost & Found" Garrett Reynolds footage. When you've been ahead of the game as long as Garrett, your footage holds its value, being just as relevant today as it was back in 2010 - 2012. Some of the very first Cinema team trips through SoCal, Phoenix, and Tulsa. Video: Will Stroud.

Hobie Doan - Just Biking: Hobie Doan is not the kind of guy to sit around and wait. With all the downtime this year, he continued to stack footage throughout the Northwest and California, along with some bangs from a pre-Covid trip to Barcelona. Undeniable heat from Hobie, as per usual!

Clay Kreiner's "Delusional" Part: Spending more time in the air than on the ground, Clay clashes with the riskiest ramps in the game paying homage to vert giants before him - Hawk, Way, and Sluggo to name a few. This part ain’t for the faint of heart.

This Is Why We Skate - Nothing In Return: Everybody starts skating for different reasons, but one thing is universal: once you start it's pretty hard to stop. Jesse Barron, Zach Hagy, and Brent Hyden's short film ''Nothing in Return'' explores the economics of skateboarding - an inherently high-risk/high-return investment - to remind us that bravery and persistence will pay huge dividends. But remember: skating doesn't owe you anything.

Being - Zeb Powell: North Carolina might not be known for its progressive snowboarding scene, but Zeb Powell is starting to change that. A native of Waynesville, N.C., Powell initially hated snowboarding because he was forced to ride regular. But a switch to goofy stance, followed by a quick grind, changed all that. Powell went on to combine classic snowboarding style with cutting edge tricks to create his own brand of snowboarding. And once X Games called, Powell shot straight to the top of the Knuckle Huck leaderboard. Heading into 2021, Powell is the new face of fun and creative snowboarding.

Elyse Saugstad - On My Own Terms: After winning the Freeride World Tour title in 2008, Elyse Saugstad felt it was time to pursue her dream of filming for the big screen. But even with impressive laurels like hers, she had no luck breaking through to the top action sports production companies. Rather than give up, Elyse took matters into her own hands. Learn how she became one of skiing’s most ambitious film stars in ''On My Own Terms.''

Venture Out: The Venture Out Project is an organization dedicated to creating inclusive spaces for the marginalized queer community to enjoy the beauty and fun of the wilderness together. Through their backpacking and wilderness trips, participants forge lifelong bonds and make unforgettable memories.

The Magic of Chess: Filmed at the 2019 Elementary Chess Championships at the Nashville Opryland resort, a group of children share their insights about the benefits of chess.

The Climb: A recent breakup fuels two friends during a long slog up a steep hill. Directed by Michael Angelo Covino. 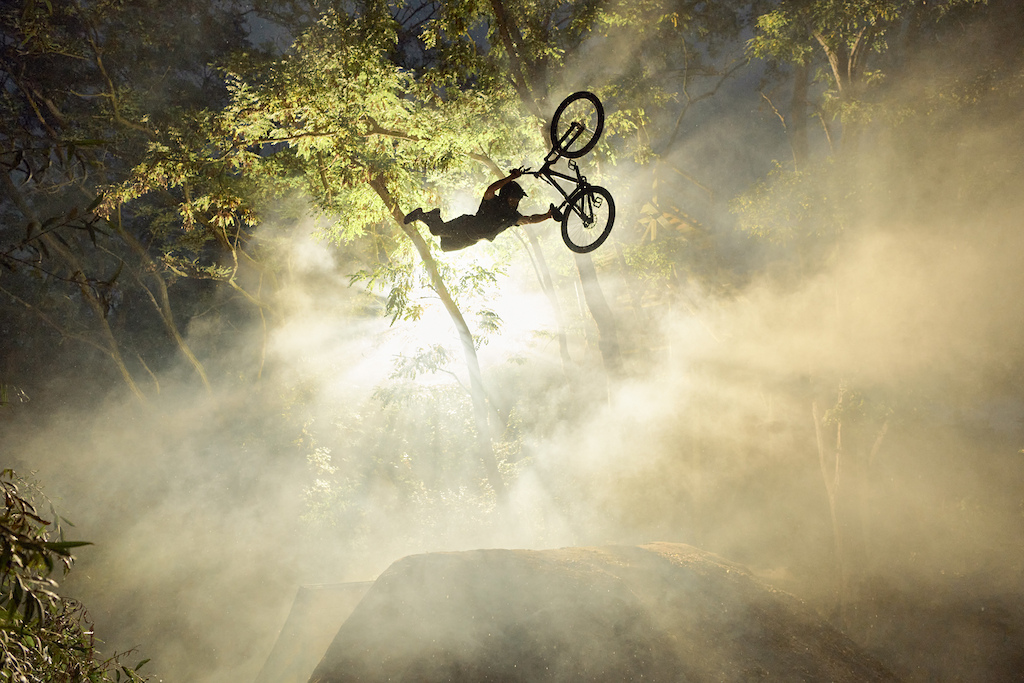 jeneson46 (Jan 25, 2021 at 5:42)
Is there anything as gnarly as the videos Alex Honnold puts out? It's the only thing I've watched that gives me anxiety just from seeing it. Not much comes close in my opinion. Fair play.

rider001 (Jan 25, 2021 at 7:25)
Massive accolades to Alex, insane vid. I worry more about the big mountain attempts. K2 just got its first winter ascent after how many years and incidents? Then Mingote tried to repeat it, RIP, brother. Salute to all the gravity fighters. And…Cedar’s eyebrows!!!!!

alexsin (Jan 25, 2021 at 9:15)
Wow that Clay Kreiner video was incredible. Just how nuts do the moves have to be in before these guys decide to wear a helmet?

TobyCitret (Jan 25, 2021 at 20:39)
It's been a while since I watched every Movie for my Monday, and I must say, that was a great mix of vids. My favorite might have been the kids playing chess. Peter Jamison, a close second...

trialsrookie (Jan 26, 2021 at 15:20)
Yes, totally! Talented rider, epic landscapes, great cinematography... what a great cocktail. (To me) much more enjoyable than YAAV (yet another airtime video).