Dear Santa: Riding some new stuff after a build day.

Building A $12,000,000 Bike Trail - The Pike 29 Track: The Pike 29 Memorial Track was built as a living memorial to the men who died in the 2010 Pike mining disaster. It was sculpted into the landscape by passionate mountain bikers and track builders and is a world-class and first-of-its-kind mountain bike track which doubles as New Zealand’s 10th Great Walk. This video shows some of the exploits of the team who built it - the Bush Walruses. MTB track designer and digger operator Milty Coultas, explosives specialist and track shaper Tom Woodward, and tree fellers Logan and Felix. We cut the track through the bush over three long years while exposed, battered, and frost bitten, by the elements on the West Coast. It was the most extreme construction site that any of us had worked at.

Danny MacAskill - Archive - The Backwards Roll: For episode three we look back at the backwards roll from my film “Wee Day Out” produced in 2016 with Red Bull and Cut Media. [L=https://youtu.be/K_7k3fnxPq0]‘Wee Day Out’ full film.[/L]

Dennis Enarson - Demolition: Dennis Enarson and good friend, Christian Rigal originally set out to make a quick lil promo video for Dennis' new Rig line of parts but ended up coming back with six minutes of bangers on just about everything rideable from SD to SF. There's not enough words that can describe how good Dennis is on a bike and how much control he has on dirt, street, and ramps.

Dennis Enarson - Resident: It was 10 years ago now that we picked up a curly blonde haired kid from San Diego and put him on the illustrious Haro Team.

Toy Hawk - 50 Tricks At Age 50: I never imagined being able to skate into my adult life, or that anyone would still care if I did. To celebrate, I did 50 tricks that I've created (and/or pioneered on vert). Thanks to all of you that made this dream possible. It's been an unreal ride, but I'm not done yet.

Tony Hawk Lands 900 At Age 48: 17 years to the day after making the first 900, Tony Hawk pushes himself to the breaking point and battles through this personal goal. Tony says this might be his last 900 ever. His determination and drive are just as admirable as making the trick. Congratulations.

Tony Hawk Breaks Down Skateboarding Movies: Skateboarding legend Tony Hawk breaks down skating scenes from movies, including 'Back to the Future,' 'Grind,' 'Gleaming the Cube,' 'The Amazing Spider-Man,' 'Police Academy 4,' 'Mid90s,' 'Daddy's Home' and 'Scott Pilgrim Vs. The World.'

Pitumarca, Peru: Something is considered whole only when a collection of little things come together. Emily Harrington, Nina Williams, Matty Hong, and Jacopo Larcher travel to Pitumarca, Peru, to climb the inspiring walls of the Andes Mountains. This is a celebration of a place, a sport, a group of friends, and all of those little things. 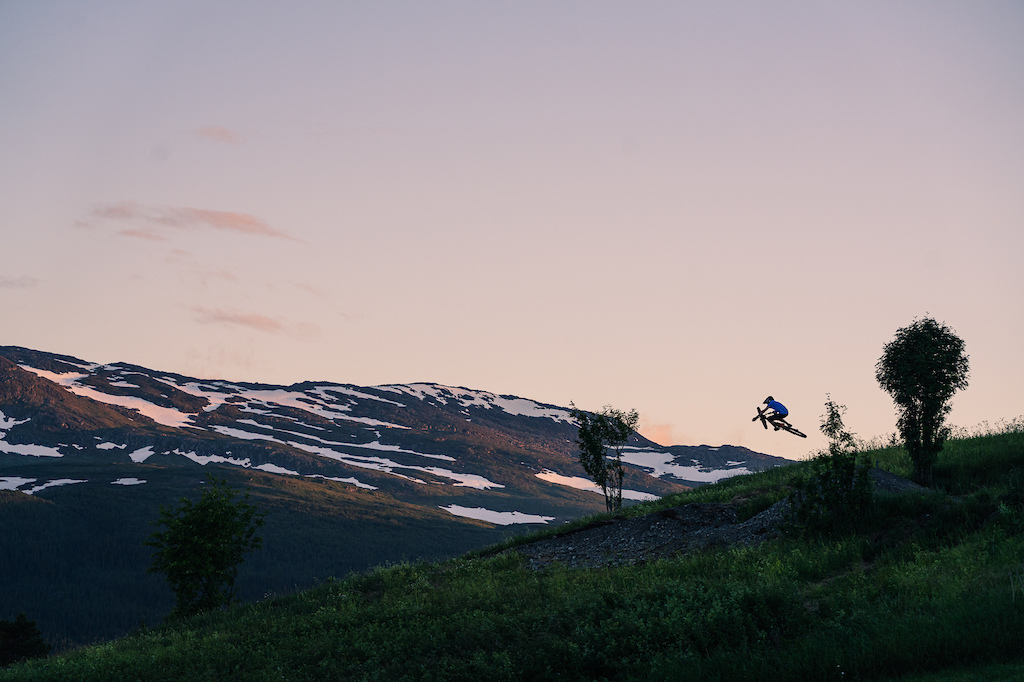 stalkinghorse (Jul 13, 2020 at 6:30)
The Dakota one was good enough to watch twice. Just some legit stylish trail ripping.