Join Pinkbike  Login
Reilly Horan - 2020: Thanks to my wife and friends for helping me build and film.

Steve Vanderhoek - 5ifth: 5th Horseman! A true Shore classic and one of my favourite trails around. Starting with flow and ending in tech makes for a brilliant lap every time. I first rode this trail when I was probably 15 years old... fast forward to 31 and I wanted to try and ride it like I never have before: pulling for some fresh gaps. Thanks for watching and thanks to my fiancé Kelsey Toevs for the filming!

Virt Shredder: A short film about how one mountain biker overcame the struggles of not being able to ride during lockdown. Rider: David McGill. Video: OMGmedia Productions.

T10 Fall Jam - 2020: This season has brought a lot of ups and downs for everyone, including us in the mountain bike community. I was surprised to hear that Fall Jam was happening this year. As usual, Dalton and the rest of the Hundy boys absolutely killed it on the build, and we had a crew come out from all around the province to make this weekend possible.

An Ode To Fall: Norco Women’s Ambassador Jo Peters communes with Autumn and its sensory link to her life’s journey on the loamy trails of British Columbia’s interior.

Shapes In The City With Murray Loubser: “We have been shooting photos for so long now and shapes were appearing in images formed by how the shadows were being cast. Our idea was to do a project specifically to capture those shapes as the key point of interest in what we wanted to shoot,” Murray says.

Alex Donnachie - Raw Recording: Behind the scenes, extras and raw clips of Alex Donnachie and the crew filming for BSD Recording. Here's a look at what went into Recording, shot in Barcelona, Beijing, Glasgow, and Lyon.

Jamie Foy YOU GOOD? Raw: Go behind the scenes of YOU GOOD? with previously unreleased footage of attempts, slams, makes, and throwaway clips from Jamie Foy's jaw dropping part.

Bryan Herman's "Baker 4" Part: A good pairing can make a video more than the sum of its parts - Heath and Jeremy, Lil’ B and Smolik, Jerry and Louie. It’s clear that Herman and Reynolds deserve to be in the pantheon of power duos after Baker 4. Teamwork is dreamwork.

Kai 3.0 - Thirteen-Year-Old Kai Jones Takes Flight At Jackson Hole: The Jones family has another ripper on their hands.

Shinrin-Yoku Starring Sam Kuch & Baker Boyd: There is nothing more beneficial for the soul than spending time beneath the canopy of a living forest. The Japanese call it Shinrin-Yoku – forest bathing. The ways of indulging in this activity might even exceed the number of trees in the forest, but we really like Baker Boyd and Sam Kuch's interpretation.

1,000 Mile Dream: Liza Dietzen has dreamt of competing as a dog sledder since learning about the Iditarod in kindergarten. Ever since, she's dedicated the majority of her life to raising and caring for her sled dog team, fostering a deep bond built on mutual trust. In her words, “To see 12 to 16 different personalities [of the sled team] all coming together, and you’re a part of that, it’s hard to put into words exactly what it means to you… it’s magical.” We follow Liza and her team's journey to compete in the UP 200, a qualifying race for the Iditarod.

Yeti Presents - Kekoa: “The noise was deafening, the shaking unimaginable. It was as if a freight train was barreling through the house.” When it was all over, Hurricane Irma had laid waste to St. John, destroying four out of out five boats and capsizing every catamaran on the island but one — Kekoa. Having previously saved the boat they built by hand together, brothers Jamison and Ryan Witbeck set out once again to repair Kekoa, embarking on a journey of hope and resilience in the process.

A Beach Of Our Own: A Beachfront Haven for African American Families In the 1930s, bought plots for themselves in Sag Harbor, establishing a close-knit community that’s spanned multiple generations. 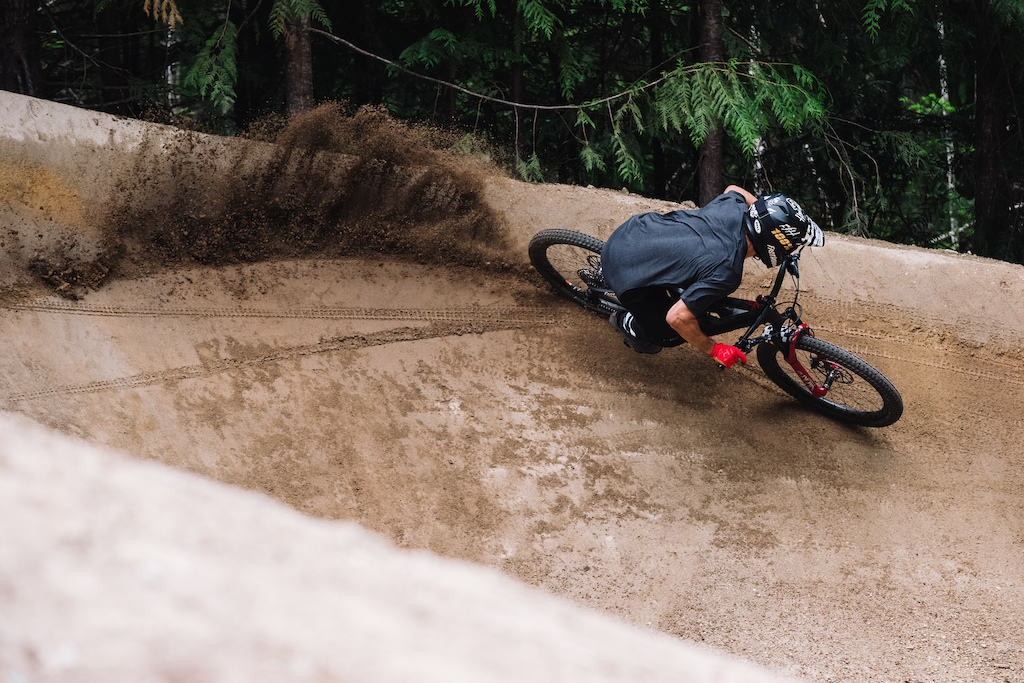 mailman (Oct 26, 2020 at 12:00)
A question to other parents out there: How do you watch your kid progress to that level? My anxiety was next level and it was not even my kid

oldmanhucking (Oct 26, 2020 at 13:00)
Been watching him for a while....he's unbelievable and listening to his stoke after that backflip gap is infectious. Keep it up Kai!