What the hell is a Chuckanut?..

Steve Vanderhoek - Don't Look Down: A great feeling when a fresh line goes!

Steve Vanderhoek - November Moustache Ride: Every November I grow a greasy little duster to promote awareness for men's health, specifically prostate and testicular cancer and mental health/suicide prevention. The longer I work in emergency services the more important this has become to me. This year I took the 'mo for a frosty lap down one of the Sea to Sky's spookiest lines.

Enduro Photographer POV: A new perspective of Texas enduro racing from a photographer's point of view. Thanks to @victoryracingevents for putting on such a rad event. Video & Photos: @mikecartier.

Unleashing The Forbidden Druid: From the forested mountains of its native British Columbia to the steep wooded valleys of the Forest of Dean on the southern border between England and Wales. Local rider James Leech and the Druid XT gets its first taste of UK conditions. Video: Chapter Studios.

All Caps ft. Owen Marks: With subtle stylized movements, and his gravy touch of execution.

Rémy Métailler - Crazy Lines On The North Shore ft. Steve Vanderhoek: "The Shore," as people call it, is super gnarly! Theses lines are absolutely insane, I thought I would not attempt one of them.

Dan Paley - Nearly 4k Part: BSD is proud to bring you Dan Paley's video part from the Nearly 4K DVD. Filmed on a one week trip to Amsterdam in summer 2015 with a few clips from Glasgow.

Dan Paley - Before The Sun Sets: Dan's been cooking this piece up for a while now. Watch him as he follows the sun to Spain, Scotland, New Mexico. and Arizona.

Dan Paley - OSS x Dub: Earlier this year Dan Paley spent a few months out here in La La Land. He split his time between the OSS apartment and the Trip house (also known as The Palace) and rode his ass off every day regardless of who was pointing the camera at him.

Out There - Erik Ellington: His party days with the Piss Drunx were legendary but not without consequence. Through a few lucky calls and hard work, he’s avoided prison, built up Baker Boys and reached the sober dad stage. Learn to see the bright side.

Pedro Delfino's "Spitfire" Part: Gnarly spots - even gnarlier human! Pedro attacks everything in sight and closes out this part with one of the craziest lipslides ever. Respect the wreckage.

Our Planet - Forests: Experience our planet's natural beauty and examine how climate change impacts all living creatures in this ambitious documentary of spectacular scope. In this episode: Examine the fragile interdependence that exists between forests' wide variety of residents, including bald eagles, hunting dogs and Siberian tigers.

Yeti Presents - Sandbagging Jimmy Chin: By most anyone’s standards, Jimmy has done it all: climbed and skied Everest, crossed Chang Tang Plateau on foot, and won an Academy Award. But when he’s asked if there is anything he still wants to do in his life, his response is “get barrelled.” With the help of renowned surfers Mark Healey, Jon Rose, Jeff Johnson, and Keith and Dan Malloy, Jimmy heads into the biggest waves of his life to find his barrel moment.

''Public Trust'' Official Trailer - The Fight for America’s Public Lands: A feature-length documentary about America’s system of public lands and the fight to protect them. Despite support from voters across the political spectrum, our public lands face unprecedented threats from extractive industries and the politicians in their pockets. Part love letter, part political exposé, Public Trust investigates how we arrived at this precarious moment through three heated conflicts—a national monument in the Utah desert, a mine in the Boundary Waters and oil drilling in the Arctic National Wildlife Refuge—and makes a case for their continued protection. 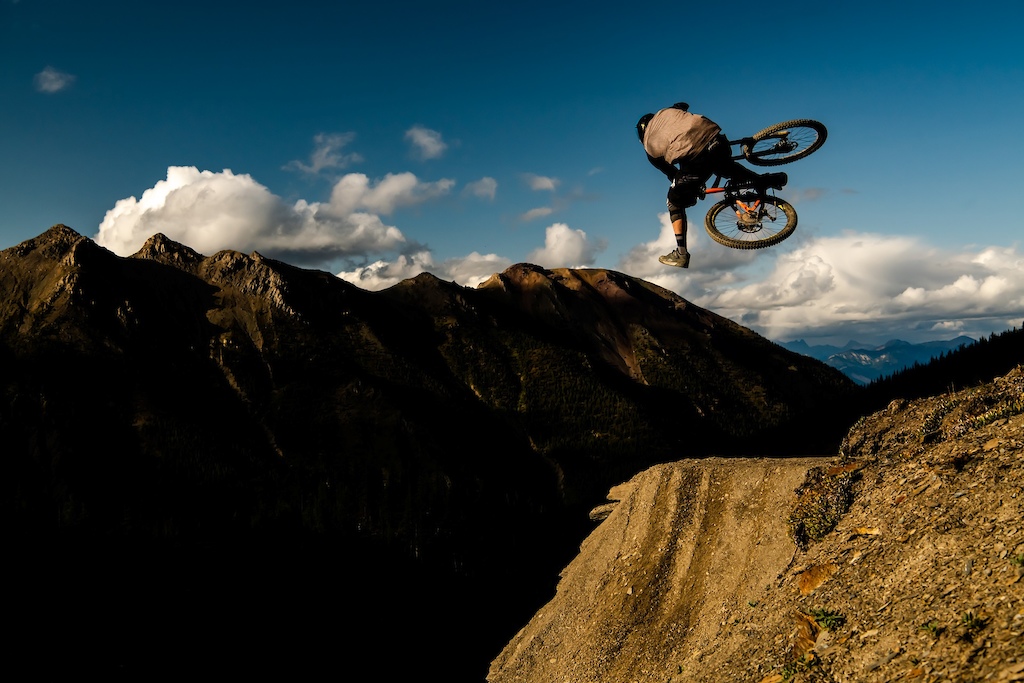 DroppingThreeTwoOne (Sep 21, 2020 at 9:28)
Starting 10/5 we will be offering Movies for your Monday PRO! For only $5 a month you can see the content that other users created!

jkwilliamz (Sep 21, 2020 at 20:02)
^ Oof. As a Trailforks contributor, this hits close to home. I was happy to contribute, update, add, and edit before, not quite so much now that I have to pay for it. Bummed, But still worth it to me. Everybody has to pay the bills. Maybe if you're an active contributor /moderator you could get it for free?

GBeard (Sep 21, 2020 at 20:58)
To be fair the website version of Trailforks is still free so you could plan rides ahead of time and use another gps to track the ride. The ride tracking wasn’t even working properly (for me at least) back in May before they announced the Pro version. Or if you have service just use the website on your mobile browser. If you no longer want to contribute trail beta, don’t. The only reason trail status is useful anyways is early season to see where the snow has melted and that isn’t hard to figure out yourself.

steelpoo (Sep 22, 2020 at 11:36)
Just curious...blm BLaMes things irrelevant to what they say they advocate
Below threshold threads are hidden

Heidesandnorth (Sep 21, 2020 at 22:54)
One smart person you are! How‘s the feeling, sitting on the branch you are sawing off? Ever wonder why you are being laughed at???
Post a Comment