Greg Minnaar - This Is Home: The schedule of one of the most successful downhill racers of all time doesn’t allow for much time to spend with family or friends, yet somehow – Greg Minnaar makes it work. This past winter, we paid him a visit in his hometown of Pietermaritzburg to film the latest episode of This is Home. He immediately welcome us into his close circle of friends, family, and fans, giving us a glimpse of his life off the race circuit. Whether shooting a round of golf with his friends, going to his favourite coffee shop or having dinners with his family, it became easy to overlook his fame as the most successful downhill racer of all time. Greg was just another guy, with an immense amount of talent on two wheels, and a very close-knit community at his back.

Greg Minnaar - Unfinished Business: 39 years young, Greg Minnaar is re-defining what an action sports athlete can do in the 'latter' years of their career, as he consistently progresses year on year, with a drive that's un-matched to this day.

Myriam Nicole - Autumnal Colours In Morzine: After a short rest, Myriam Nicole (Pompon) has returned to training, amidst the beautiful autumnal colours of Morzine!

Humbled - Nino Schurter vs. Mike Levy: Levy learns what it takes to be a 9x World Champ.

Going In - Behind the Scenes with Evie: Evie Richards is the embodiment of the all-in mentality for Trek Factory Racing. She's fast, she's fun, and she's the absolute best person to take you behind the scenes of the year's biggest mountain bike film.

Jackson Goldstone - This Is Home: Many mountain bike athletes start their careers early, honing skills well before the first signs of adolescence. Then there’s Jackson Goldstone. The Squamish, B.C. youth shot to stardom in 2010 when a homemade video of him riding, jumping, dropping, and spinning his balance bike on the way to kindergarten went viral. Since then, Jackson has risen to the top tiers of the sport, already demonstrating a signature style in mountain bike films and competing on the international stage, shoulder to shoulder with some of the best racers and freeriders in the world.

Reece Wallace - Flying My Plane To Ride Whistler Bike Park: Today, I flew from my hometown of Nanaimo, BC on Vancouver Island up to Whistler for the day. I shredded with my buddy Daniel Ferri, then proceeded to over rotate a flip on Crab Apple before crushing my ding-dong between my seat and pelvis. Needless to say, I lived to fly another day.

All Day Escapade: At some point, we’ve all woken up and had nothing on our mind other than to ride our bikes from sunrise to sunset. Bellingham, WA has nearly year-round riding, but a cool summer day was the perfect time to document an all-day escapade with Branham and his Altitude. From a foggy morning with perfect dirt to a sunny evening with warm light, it doesn’t get much better than this. Rider: Branham Snyder. Video: Doug Jambor.

Dave Krone - Are You Mad? A big, warm welcome back to our boy Dave Krone who's healed up and killing the streets of FL again with a brand new part! No one bikes like Dave.

Matthias Dandois - Off The Grid: Matthias has just become the World Champion for the 9th time in flatland but he wanted to push the genre even further under the lens of Alex Valentino. Creating an offering where he pushes the limits of flatland with inspired lines in a genuinely aesthetic, artistic, and accessible manner. The result is something the wider public can enjoy even if they don’t understand flatland.

Keep It Moving: Brandon Begin, Billy Perry , Justin Seiller, and George Duran hopped in the van for a week and went from NJ to Detroit and back, hitting spots on the way. Montana Ricky, Anthony Catlow, and Oscar Ruiz made sure to snag some clips in before we took off. Video: Scott McMenamin.

The Hill Bombing Skateboarders Of San Francisco: Skateboarding the steep hills in San Francisco is undoubtedly dangerous, but for these skaters, it offers a sacred place to find stillness.

Tom Schaar's "Airborne" Part: From the streets of the Middle East to Sloan’s compound, Schaar completely shuts it down. The padless/grabless stuff is in a league of its own.

Karelia: Karelia is the name of the geographical area at the North-West of Russia. Some people call this land along the Russian-Finnish border Scandinavia of Russia. Similar nature with large forest areas, numerous lakes, swamps, rivers and fresh summers makes this part of Russia a big destination for hikers, campers, fishermen, mushroom and berry pickers. But how good can it be for skateboarding?

Freehand - Official Teaser: A short film featuring Jake Mageau, directed by Brady Perron. An unconventional piece from an unconventional year. Living in the same Salt Lake City neighbourhood, Jake and Brady shot entirely within 30 minutes of their homes, forgoing travel to find inspiration close to home. The result is a piece that only they could have created - down to earth, accessible, creative and mind-blowing, all at once.

How Criterion Collection Brings Movies Back From The Dead: Restoring movies is an art form unto itself.

How Mushroom Time-Lapses Are Filmed: Louie Schwartzberg is a pioneering artist who has filmed some stunning footage of mushrooms growing over the course of 15 years. WIRED goes behind-the-scenes with Louie to find out how these amazing time-lapses were made for Netflix's Fantastic Fungi. 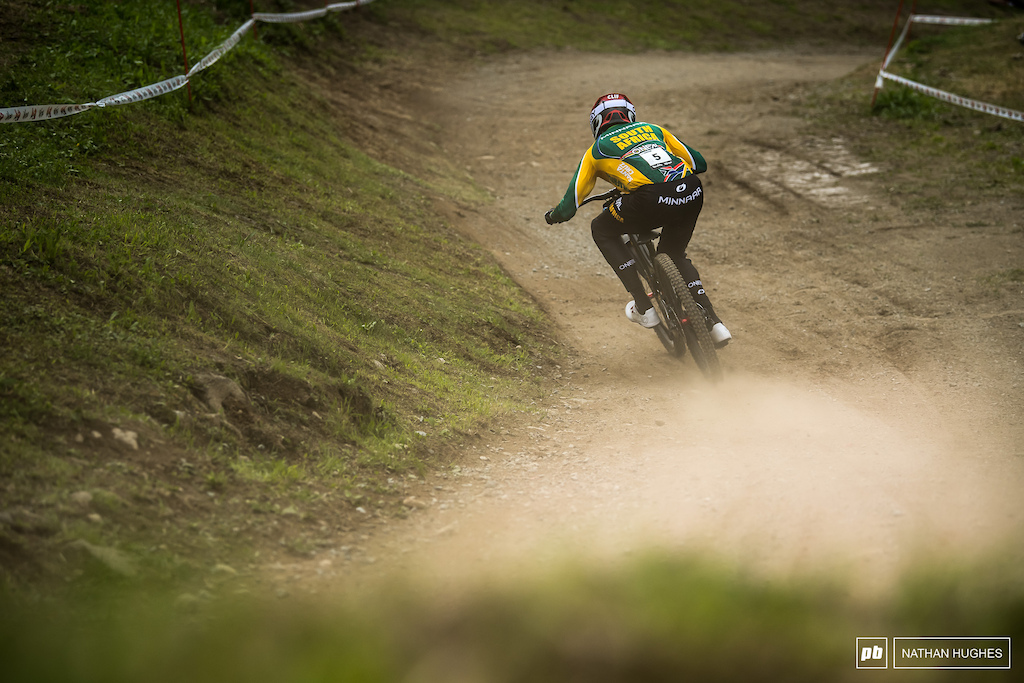