Reece Wallace travelled south this winter to build and film a free ride video at the crossroads of free ride mountain biking in Virgin, Utah with hopes of getting into Rampage.

After going huge on the North Shore last summer and not receiving an invite, Reece felt he had something to prove. With his crew, Reece spent almost a month in the Utah desert building in preparation for this video then an additional two weeks filming. The result, 'Flight Path'. 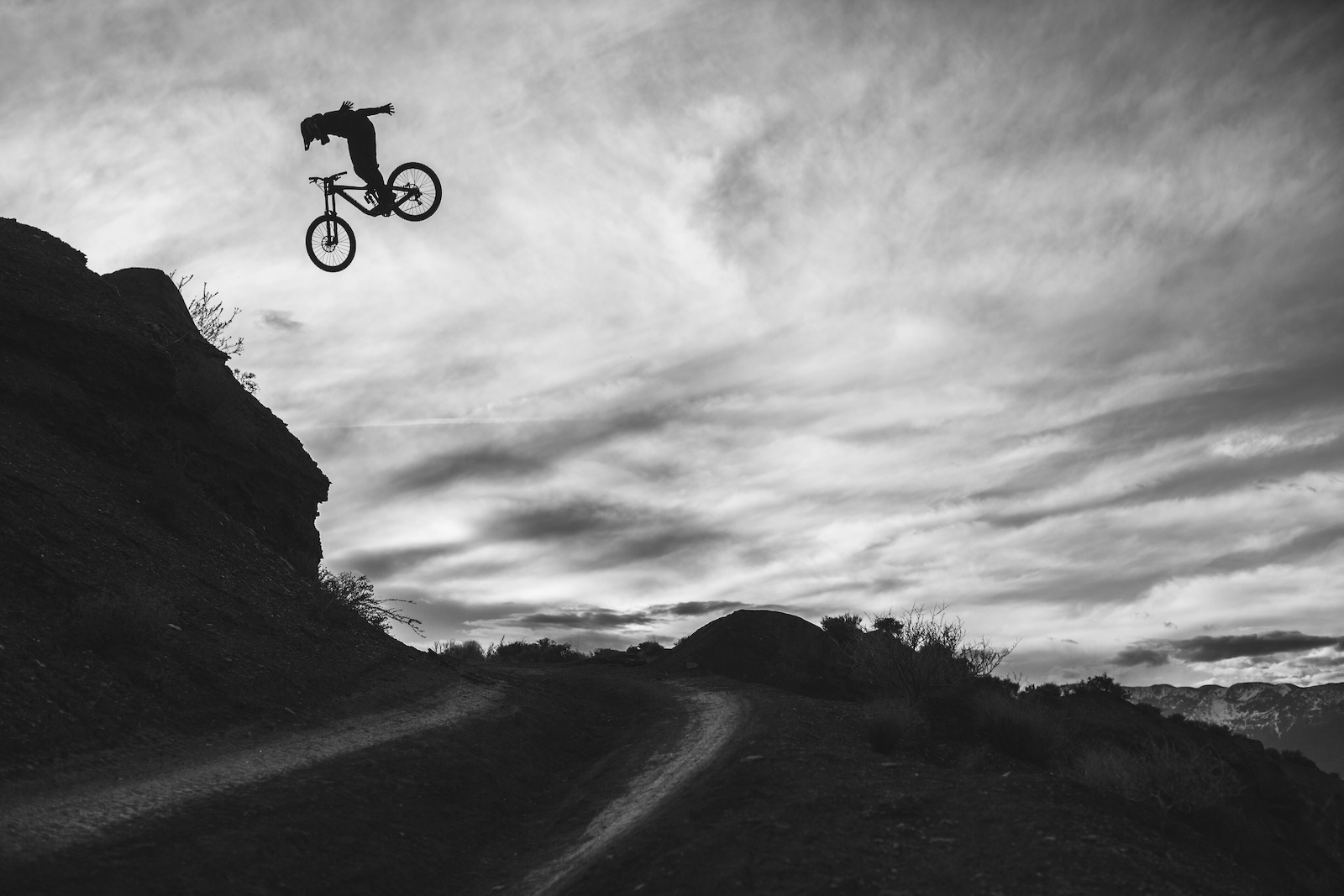 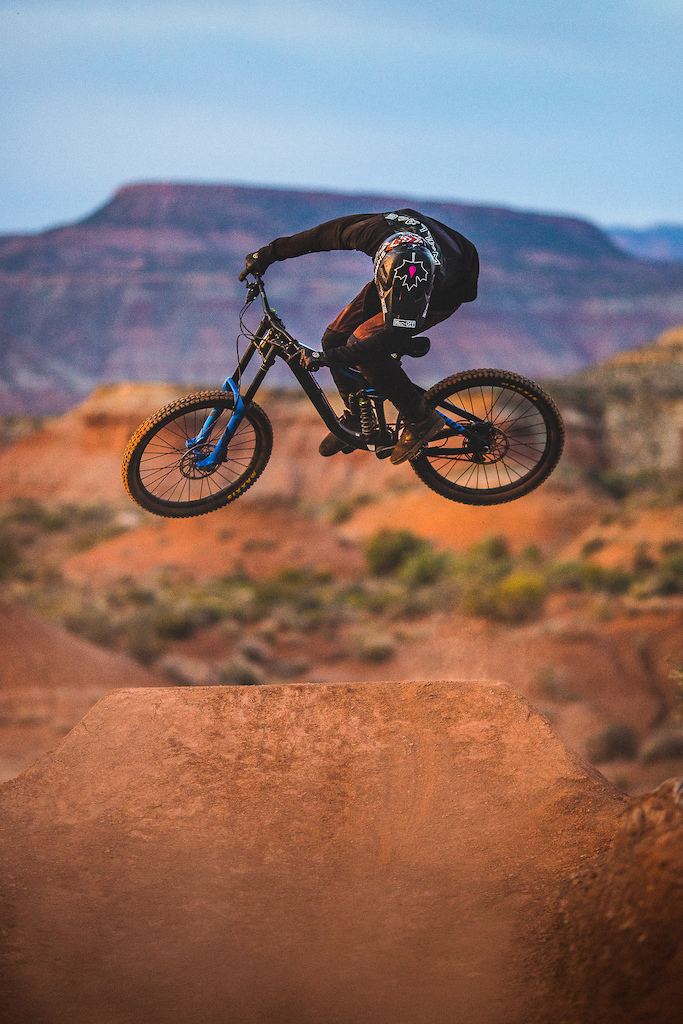 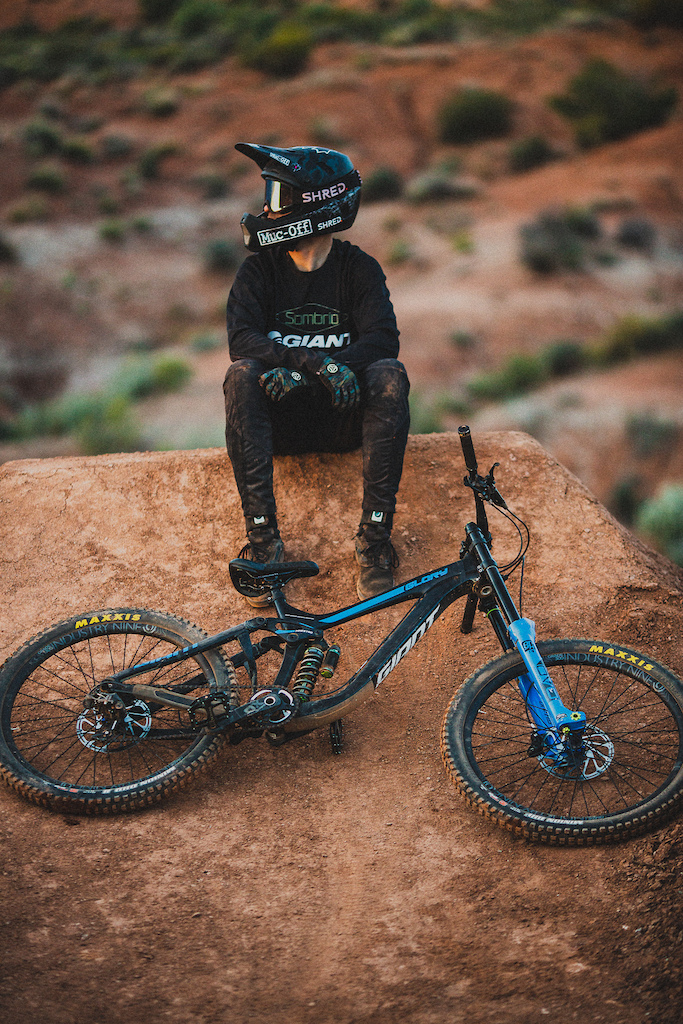 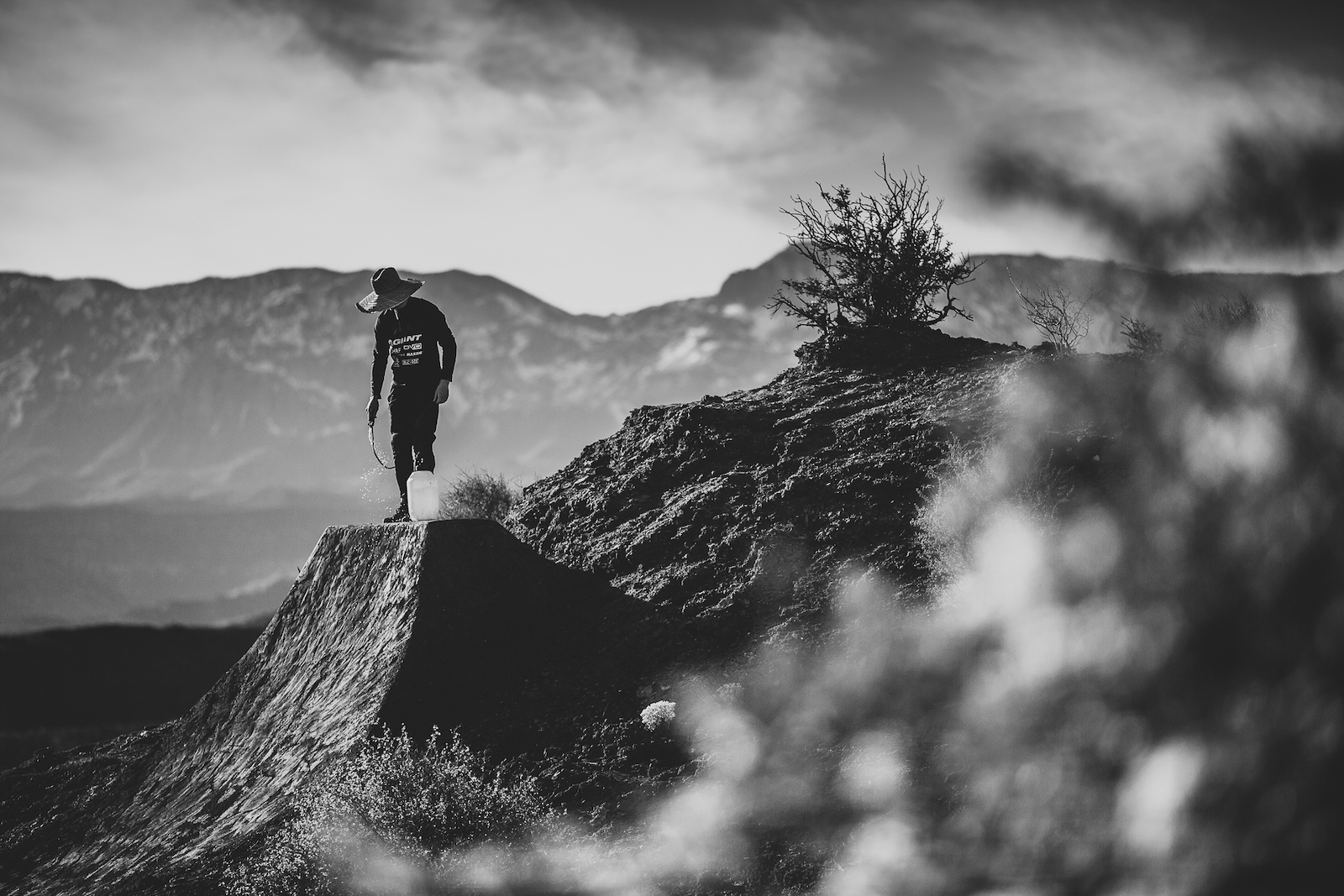 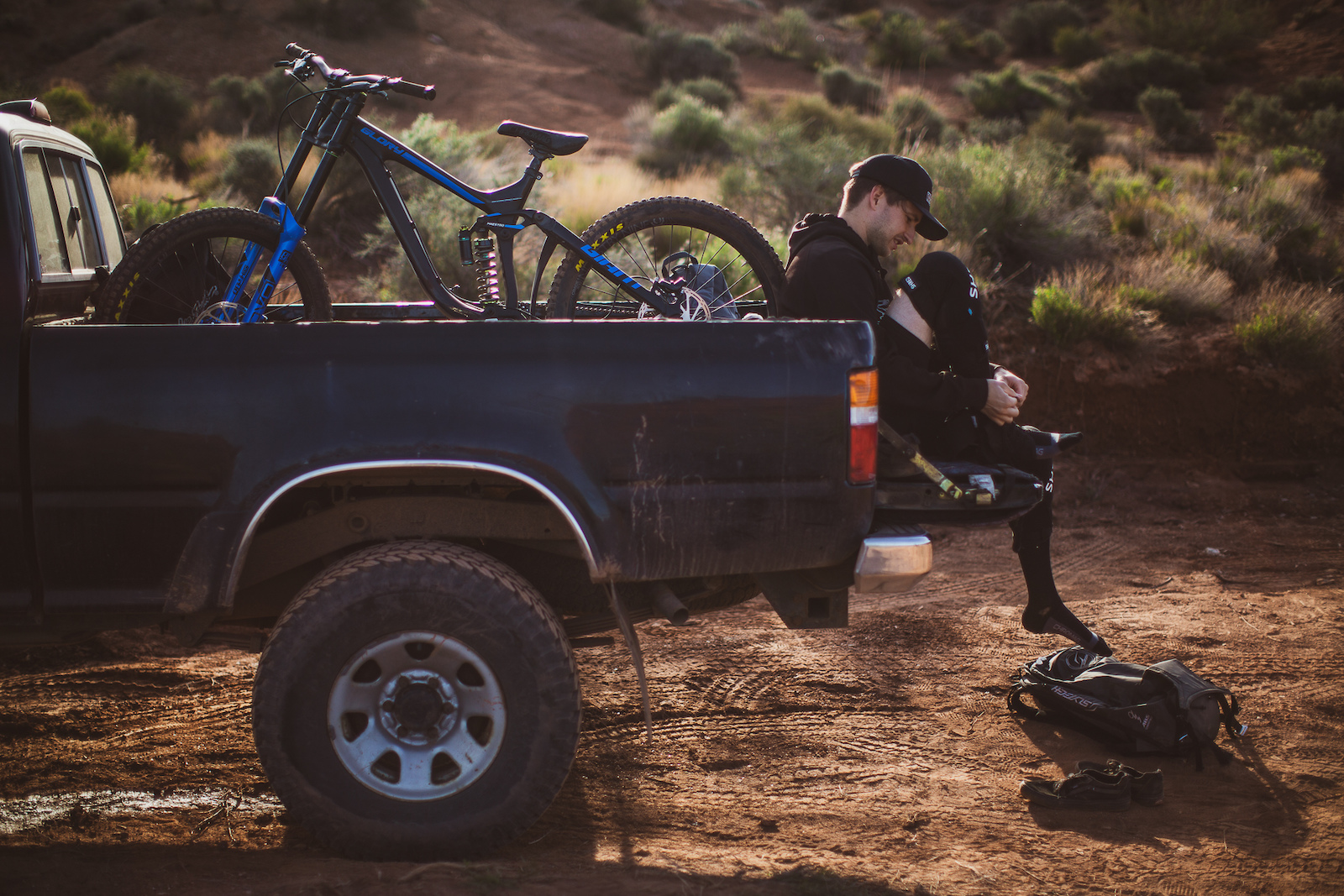 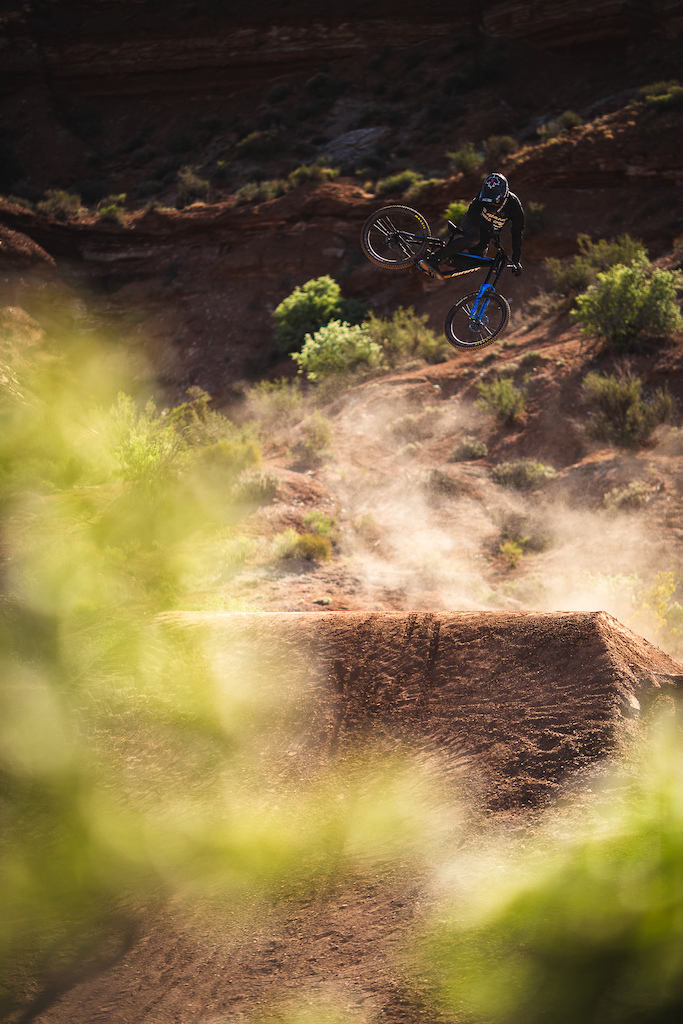 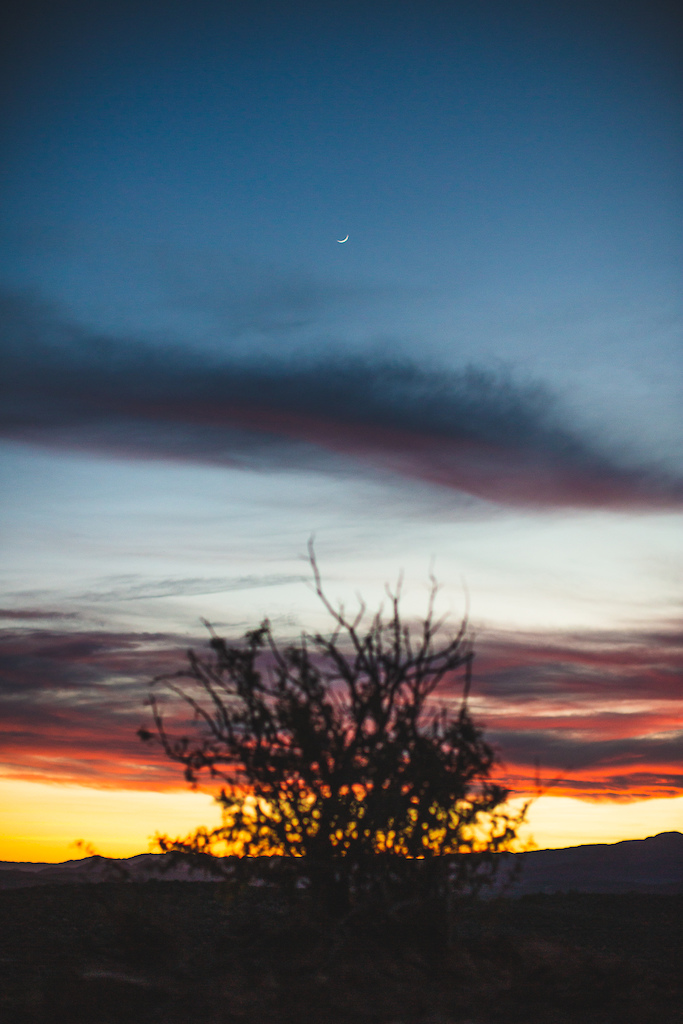 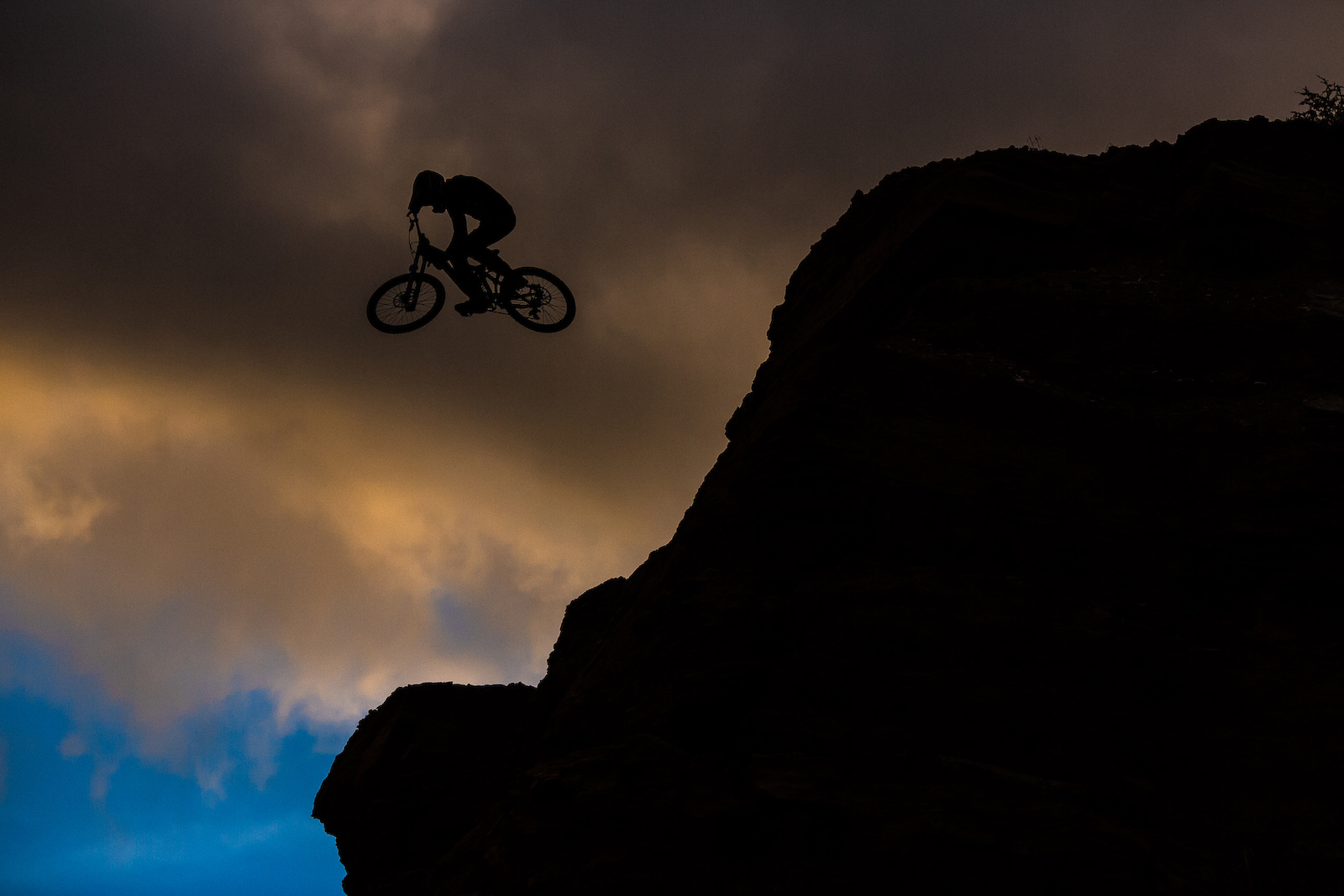 Testing out the big drop in between the wind 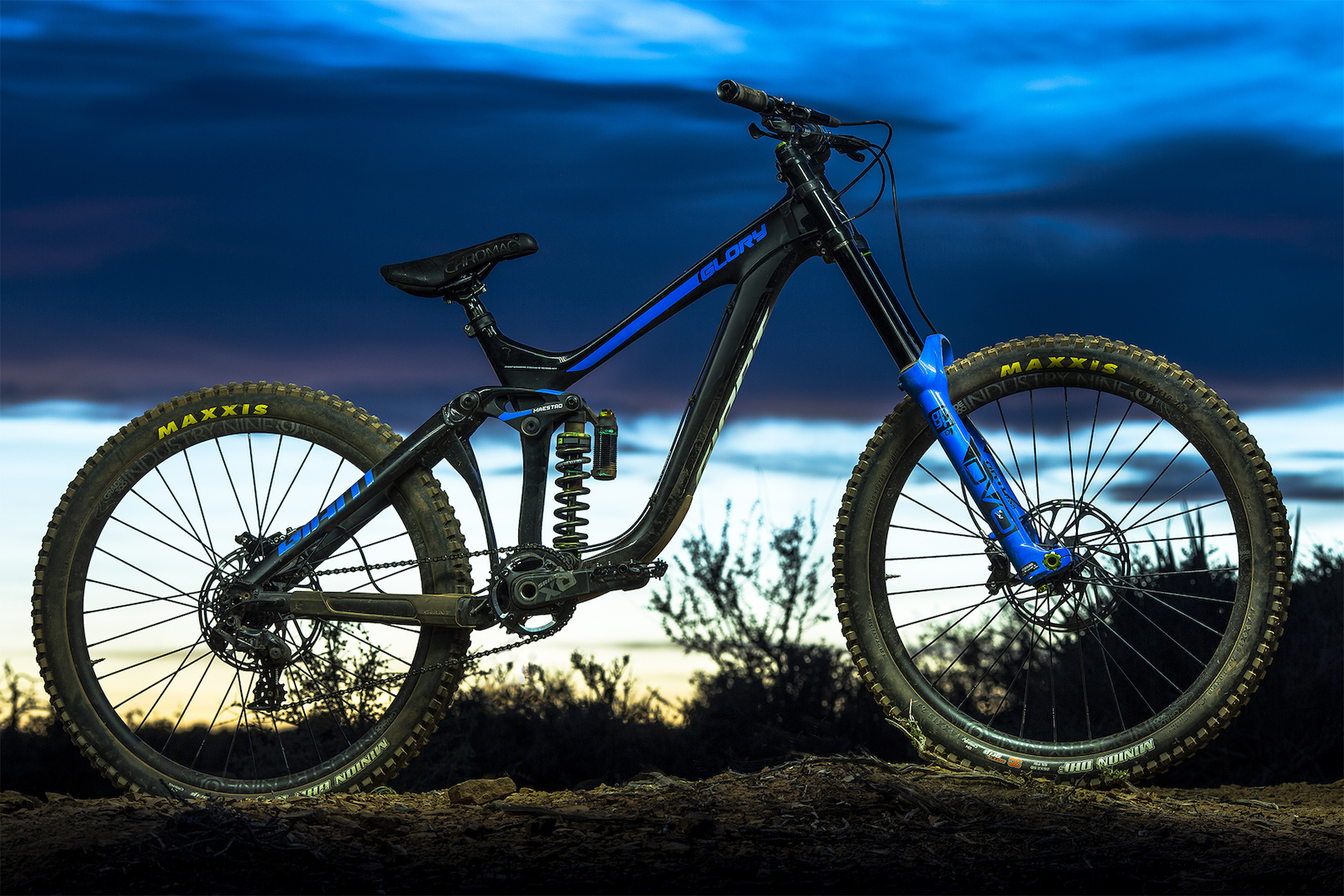 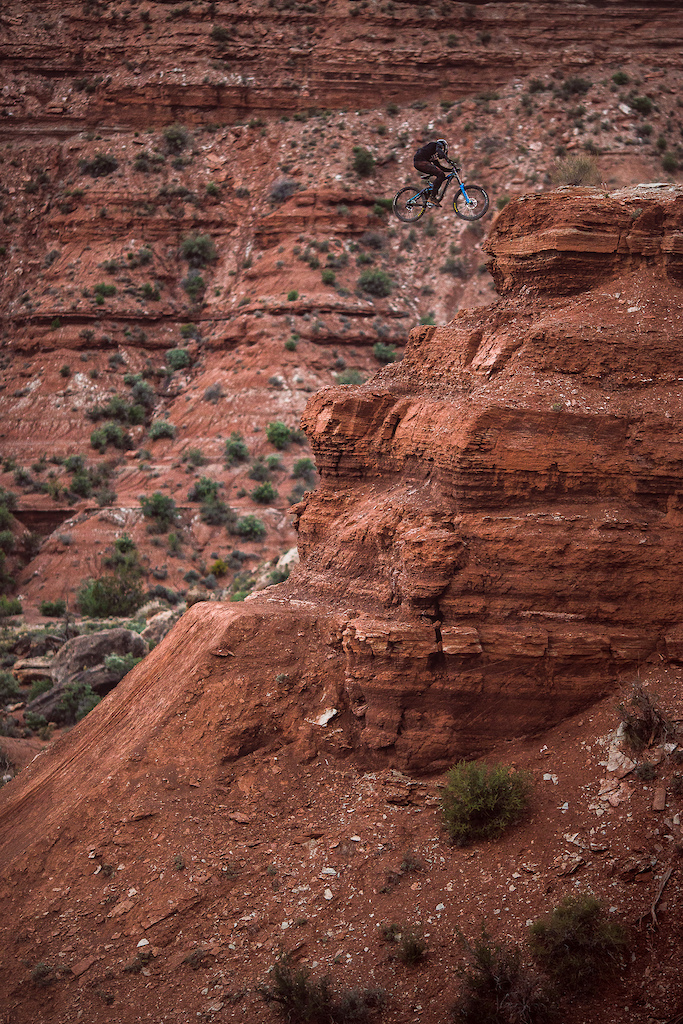 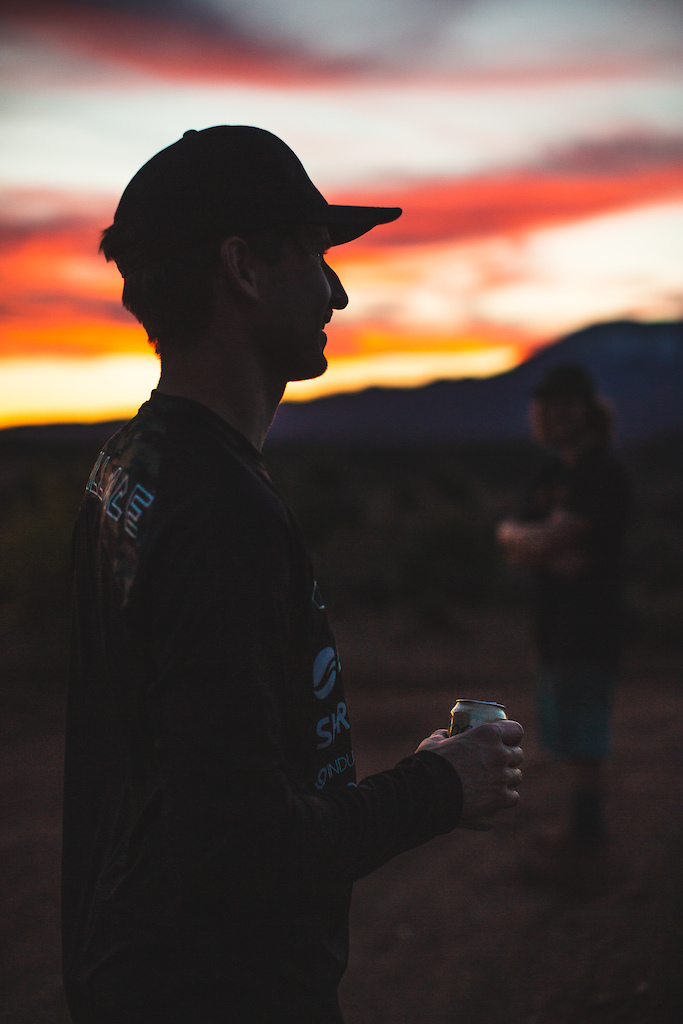 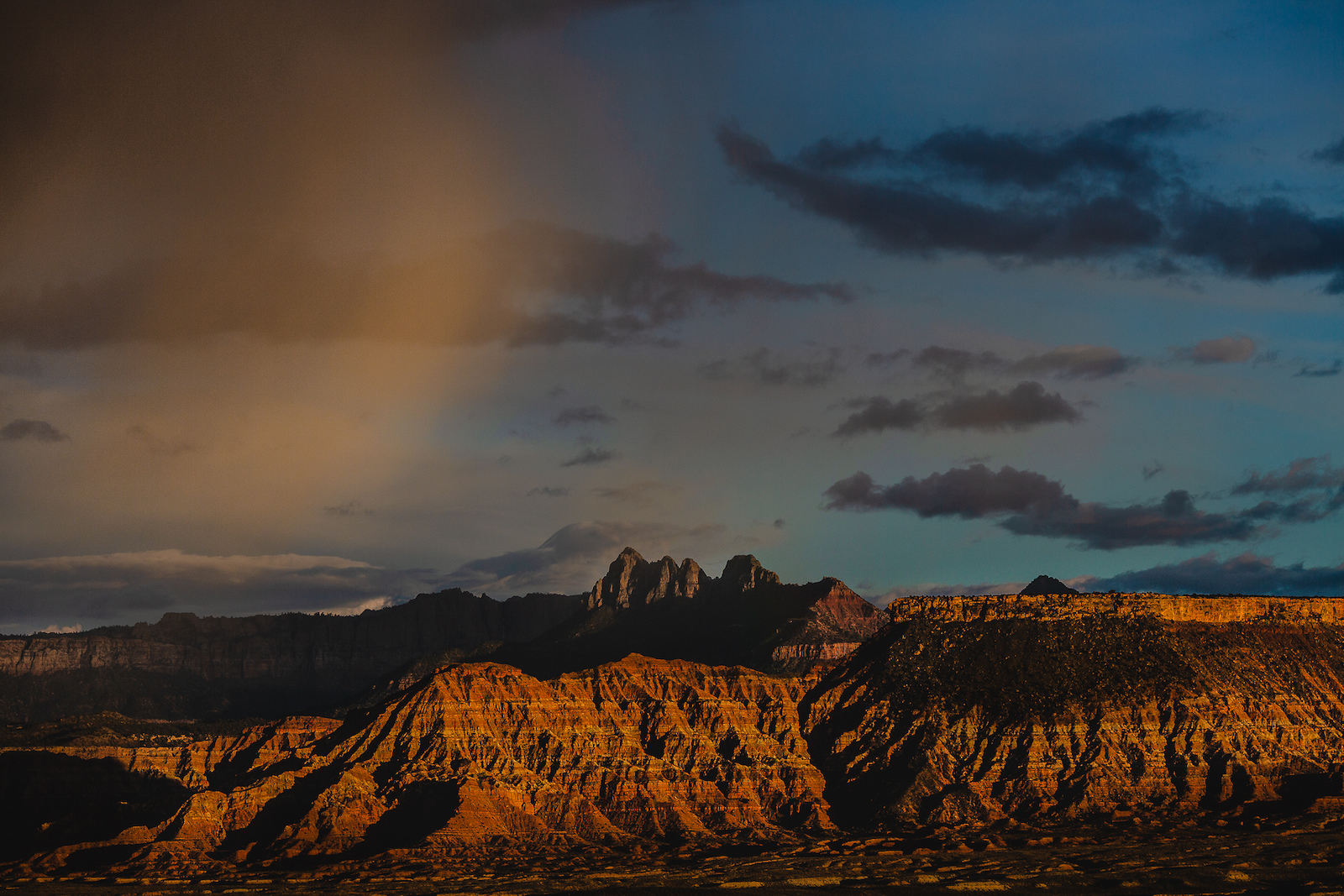 Rampage venue off in the distance. Here's hoping we see Reece there this fall

Pretty short list of humans who send that size drop while spinning sideways.

Here's to hoping more disciples emerge from the @HouseOfZink

coyotecycleworks (Jul 3, 2019 at 9:52) (Below Threshold)
I mean the fact that it's a 30 rider invite makes it a little exclusive. I get not opening it up to some random guy that says he can clear 80' gaps but as long as you qualify for a FMB (and a you're a little crazy) why not.

I'm looking forward to seeing who ends up at Rampage this year. Going to be some new faces and Reece is on the list for proving grounds... sooo.

Dhfreeride345 (Jul 3, 2019 at 12:43) (Below Threshold)
@reecewallace: your welcome. You lost all my respect after you put boards with nails sticking up on my local trail. POS

Dhfreeride345 (Jul 3, 2019 at 13:00) (Below Threshold)
@reecewallace: and how come no response to what you did? Not a sorry? You could've seriously hurt someone. Stay outta town with that shit.

steveczech (Jul 3, 2019 at 13:09)
@Dhfreeride345: Why don't you message Reece instead of trying to start a cat fight in public? I don't know you (or Reece), personally, but it just seems like the wrong forum....ya know...more of a one-on-one conversation.

Noahgg (Jul 3, 2019 at 13:46)
Heck yeah! I made a comment a few weeks ago about how excited I was for Reece Wallace to be at proving grounds to do his thing. Dhfreerider responded to me how he wasn’t talented enough. Reece has some crazy style, sure can’t wait to watch him ride.

andydhteam (Jul 3, 2019 at 16:38)
@Dhfreeride345: were us your edit bud? You sound like a jealous twat. Sort your problem in private. Rampage give Wallace the opportunity to prove himself

matttauszik (Jul 3, 2019 at 17:35)
@andydhteam: I'd rather post sick burns than sick edits, Dhfreeride is probably the same.

yaboinicky (Jul 3, 2019 at 11:12)
Hot damn, he's been putting in work. Most banger Utah part to come out in a minute. No weeks/months of hype for a edit that's half intro/ landscape bullshit, like most other edits and parts we see these days.

greynomad (Jul 4, 2019 at 14:34)
Awesome riding & video Reece Wonderful Wallace!!! You never cease to amaze us. Enjoy following your journey on the bicycle. Wow!! An invite to Rampage - you have so earned. Your fan since the land of Warriors and Sport Performance!! B Robinson

Mondbiker (Jul 3, 2019 at 8:57)
well that was amazing, compared to his video he used trying to get wild card invitation there is so much progression. I don´t doubt he will get there this year.

yxbix (Jul 4, 2019 at 1:26)
I remember somewhere around NWD1 Wade Simmons did a one-hander off some small...ish drop in Utah and my mind was blown. FFW to now and this is just beyond words. Dude is on the frontmost end of progression.

tonestar (Jul 3, 2019 at 9:16)
Freeriders are not part of the Giant DH team, so Reece gets his own sponsors outside of the Giant frames they supply.

onemanarmy Plus (Jul 3, 2019 at 9:59)
The only locked in invites are the top 10 from last year... so it's not really a situation where someone is going to get left off because the panel chose someone else. You want to ride... go to proving grounds and qualify.

Pedal-Bin (Jul 3, 2019 at 8:32)
Just because Reece Wallace goes HUGE doesn't mean the video resolution needs to be HUGE too.