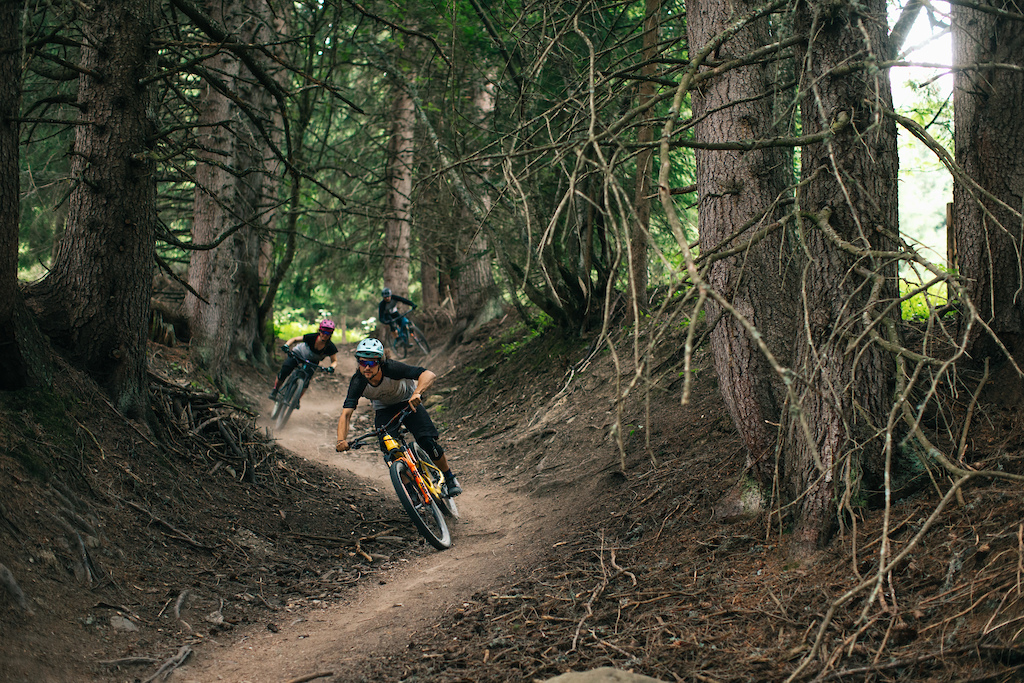 With the successful launch of its App, Bike Kingdom Lenzerheide has established a new benchmark in terms of tourism adding a digital dimension to its 900+ kilometers of singletrails. Due to its strong focus on gamification elements, the app is far beyond the scope of your regular tourism app. Just in time for the opening of the whole resort on the weekend of 27 June, the Bike Kingdom App will be available for download.

The knights games of our times take place in Bike Kingdom Lenzerheide with digital support. Besides the ordinary standard app functions the Bike Kingdom App sets its focus on gamification and gratification, that is to say: the analogue bike playground on the trails will be extended with a virtual dimension. The core elements of the Bike Kingdom App are its “Challenges” and the “Clan Battle”. During the Challenges, the app user can win individual gratifications, by for example completing 500 meters / 1,658 ft. elevation gain in one day, riding in the Bike Kingdom on more than five Sundays per season or mastering all black trails before the season ends. Next to the digital badges, the reward can be for example a cold, refreshing drink in one of the various bars or some unique merchandise. The Clan Battles, on the other hand, bring the community spirit to live. Each app-using rider in Bike Kingdom can enter one of the three clans, “Flow”, “Shred” or “Drop” and join his fellow clan members in the daily Clan Battle to conquer or defend the six regions of Bike Kingdom for the clan. All members of the victorious clan will be rewarded with exclusive benefits throughout the Bike Kingdom. 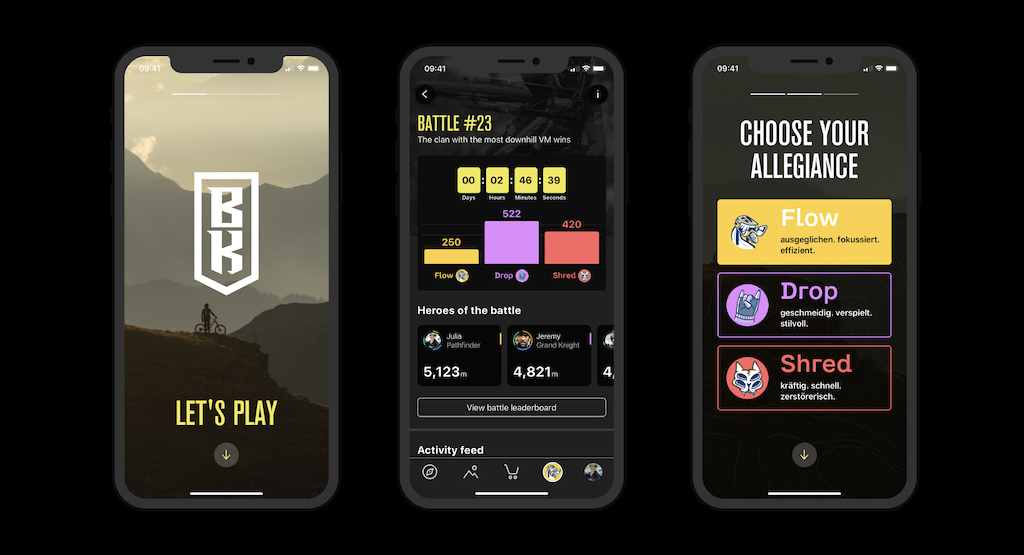 Its additional functions make the Bike Kingdom App far more than just a fun toy; it will be your all-in-one navigation device and digital bike guide for Bike Kingdom. Next to classic route planning, the app provides the live-status of lifts and trails, it shows you the way to the next restaurant or brings you to the closest bike shop. The GPS tracking also enables the app to supply the individual riders with a list of other trails that suit their riding style and that they might enjoy. 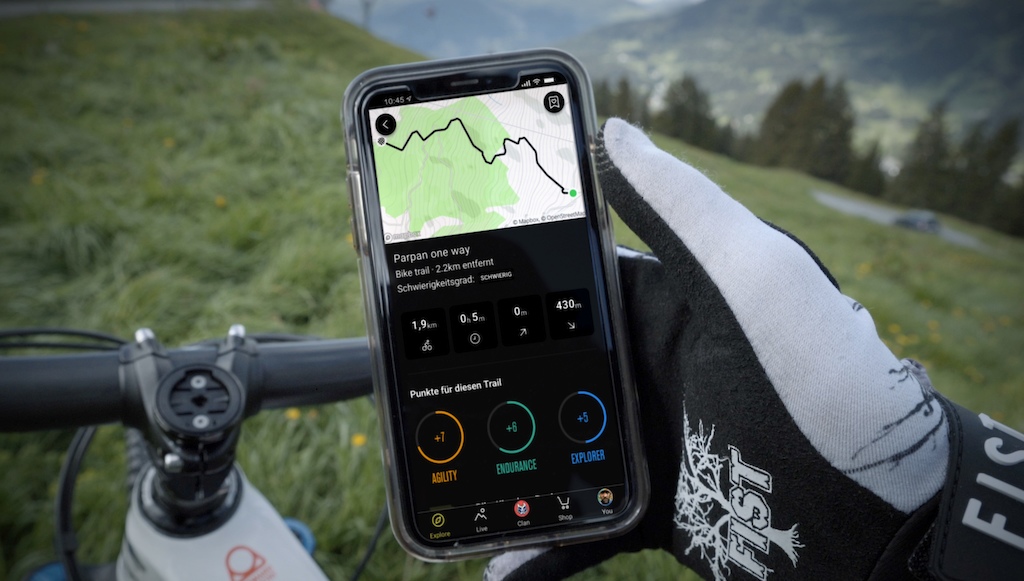 Unintentionally, but conveniently in the current situation, the Bike Kingdom App will also facilitate COVID-19 prevention. Due to the GPS tracking of all the riders, crowded hotspots can be easily recognized and alternative routes can be promoted to each rider. This way the app will help to spread the bikers more equally over the whole Bike Kingdom which will automatically reduce the concentration on the hotspots and reduce the risk of infection.

pensamtb (Jun 25, 2020 at 8:20)
Thinking back to the last weekends, the real question is if the app measures lift lines in meters or directly in kilometers?