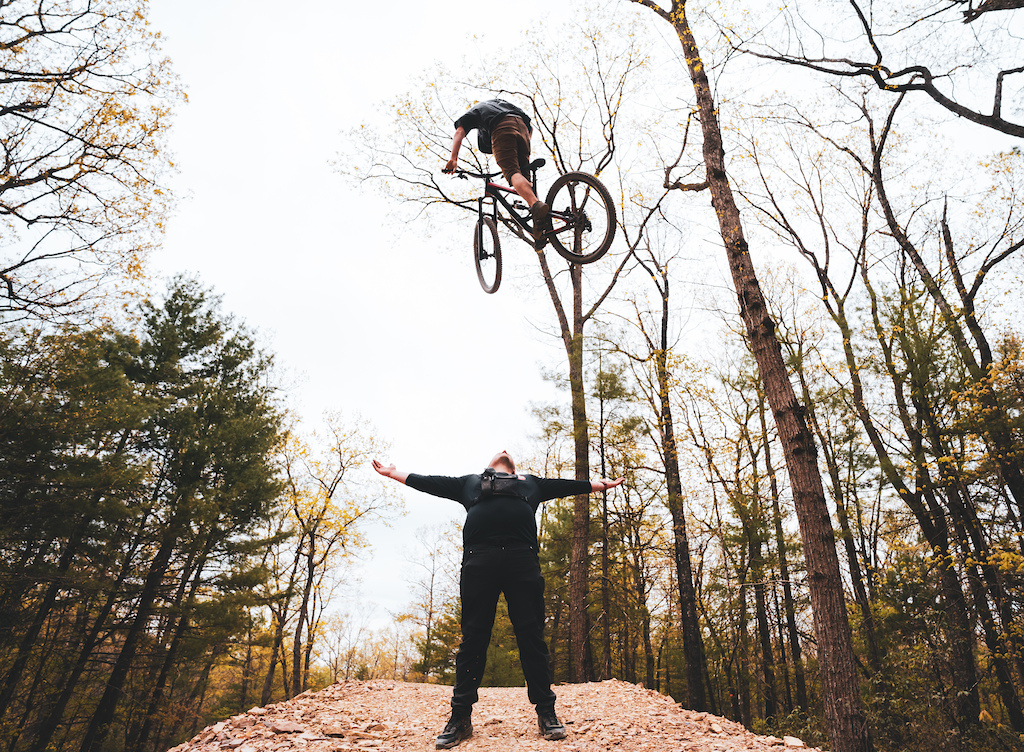 HOOCH
It's This Big
Words by Bryce Bike Park

Bryce has always been viewed as a beginner friendly bike park with some options that allow for progression but they've decided to up the ante this year with a new jump line, Hooch. The advanced rider was the target audience in mind with this build. If you're a fiend for jumps you'll want to make a trip to Basye, VA this summer. Bryce continued their relationship with Gravity Logic to get the trail built in time for the 2021 season. Gravity builders Tom Howell, Eric Canfield, and Alex Pierce-Mercer went ham on this trail and stacked up jumps that are sure to draw crowds from afar. 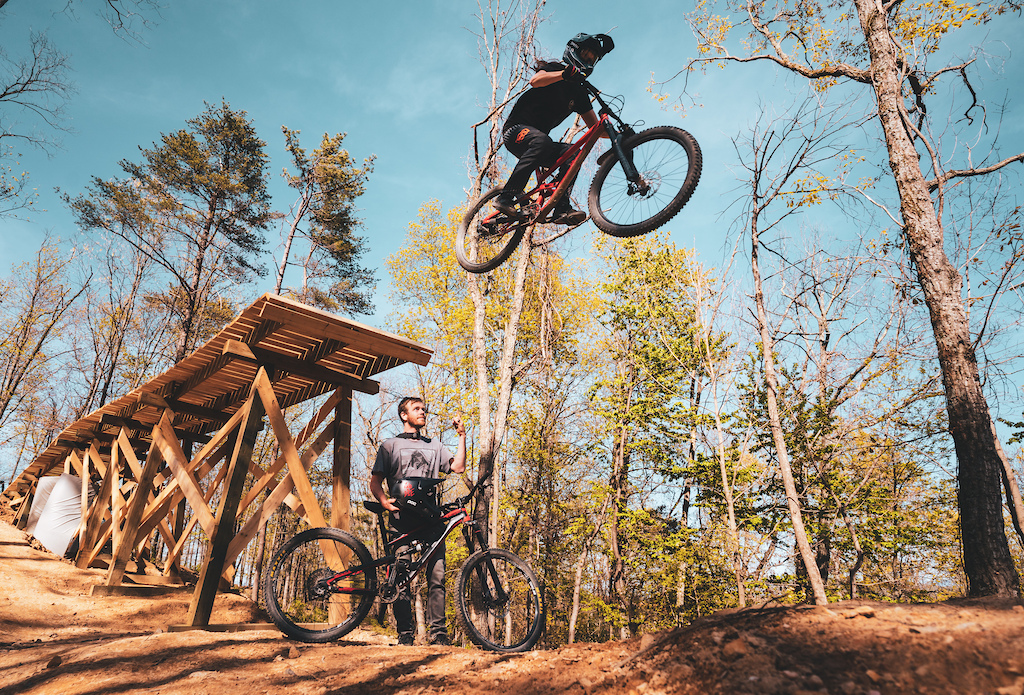 Builder, Eric Canfield, watches his wife, Chloe, shoot the gap over him. 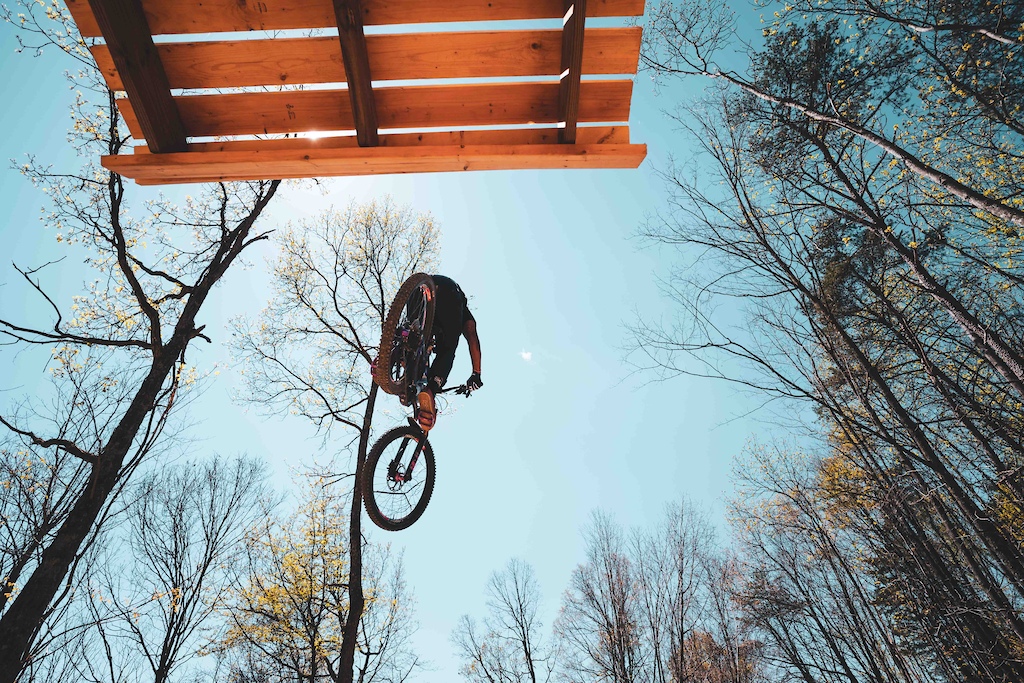 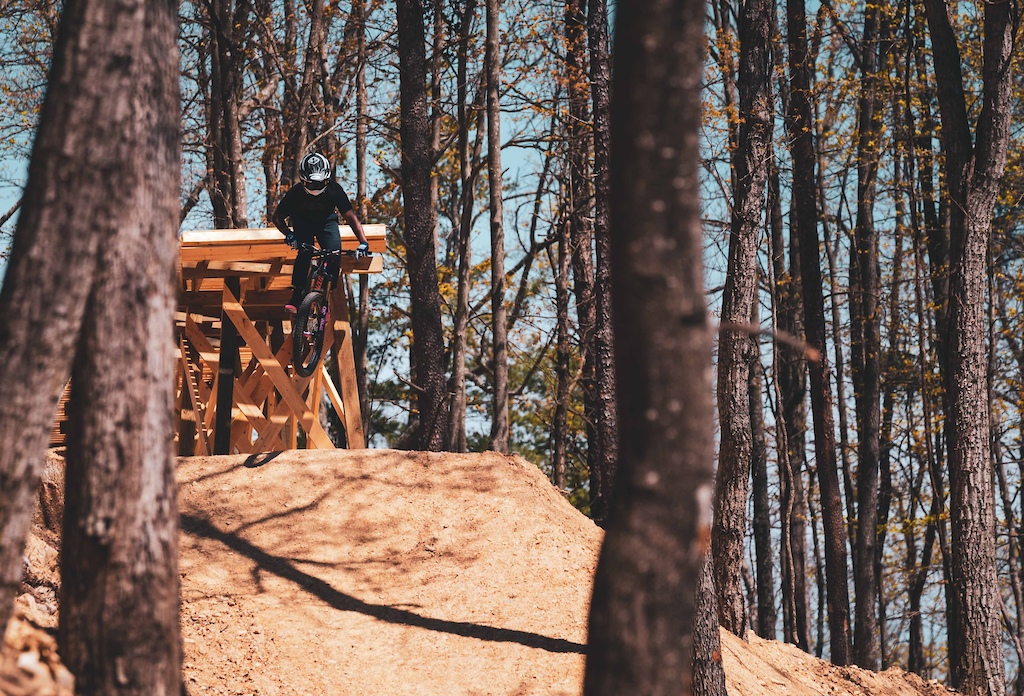 Bryce rider, Elliott Banks drops in for some test laps.
Riders are forced to float into the trail by way of a hefty wooden drop. The line of jumps that follows is an impressive step up from anything else in the region. "Get your rubber ducky's ready because it's hard not to float down this line" - Elliott Banks. 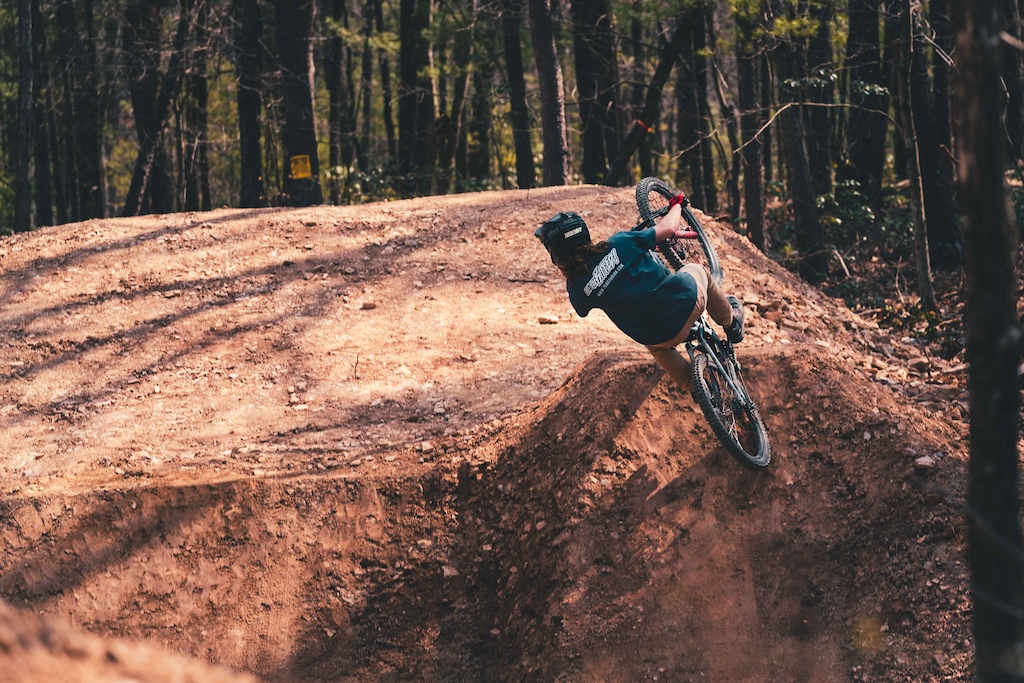 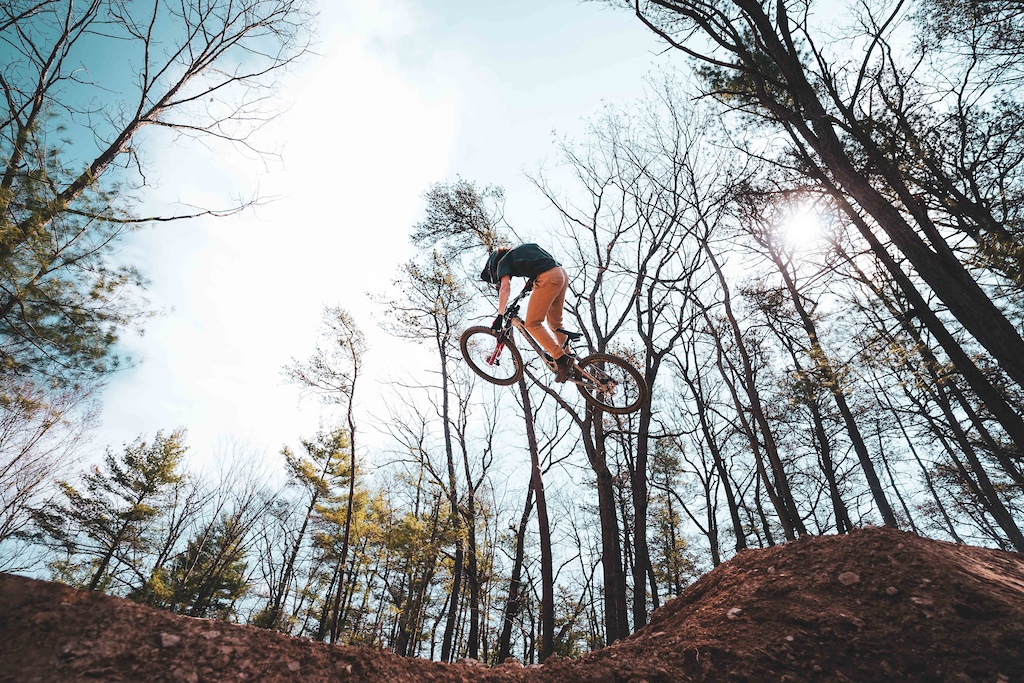 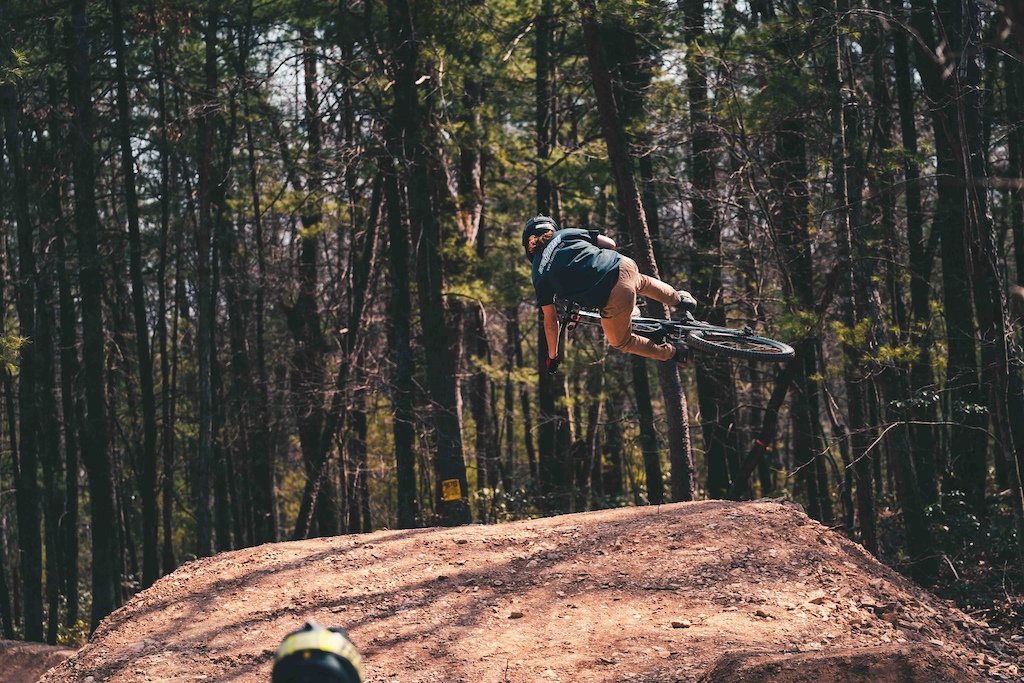 Corey Jackson took no time at all to figure these out.
Corey Jackson grew up just down the road from Bryce. The bike park has served as his proving grounds over the years. He's been able to take some runs in between trail work and patrol duties this spring and it seems he's had no problem figuring the jumps out. Hooch allows for "maximum airtime, [a] feeling of floating, and the ability to throw massive style", says Jackson. The jumps "surprised me as they are still comfortable and easy to ride." 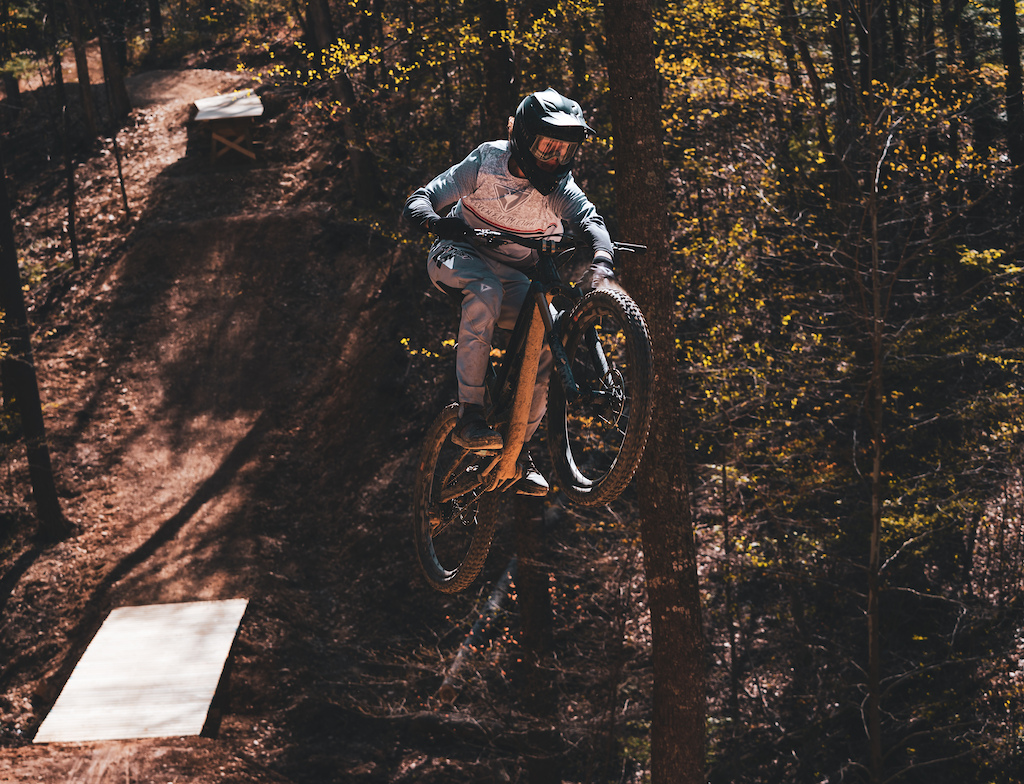 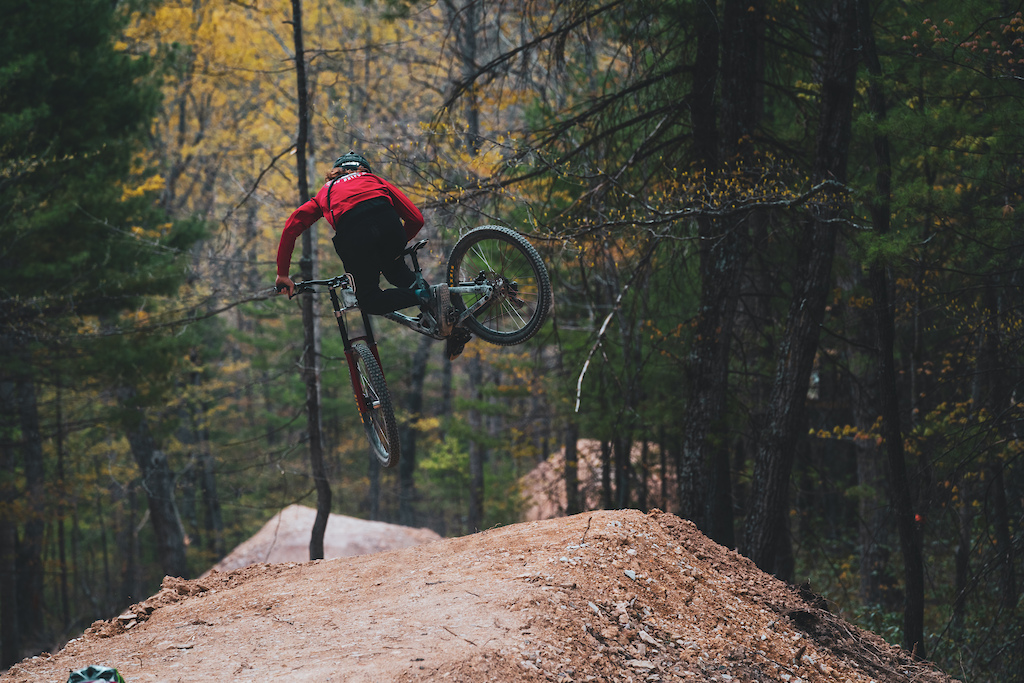 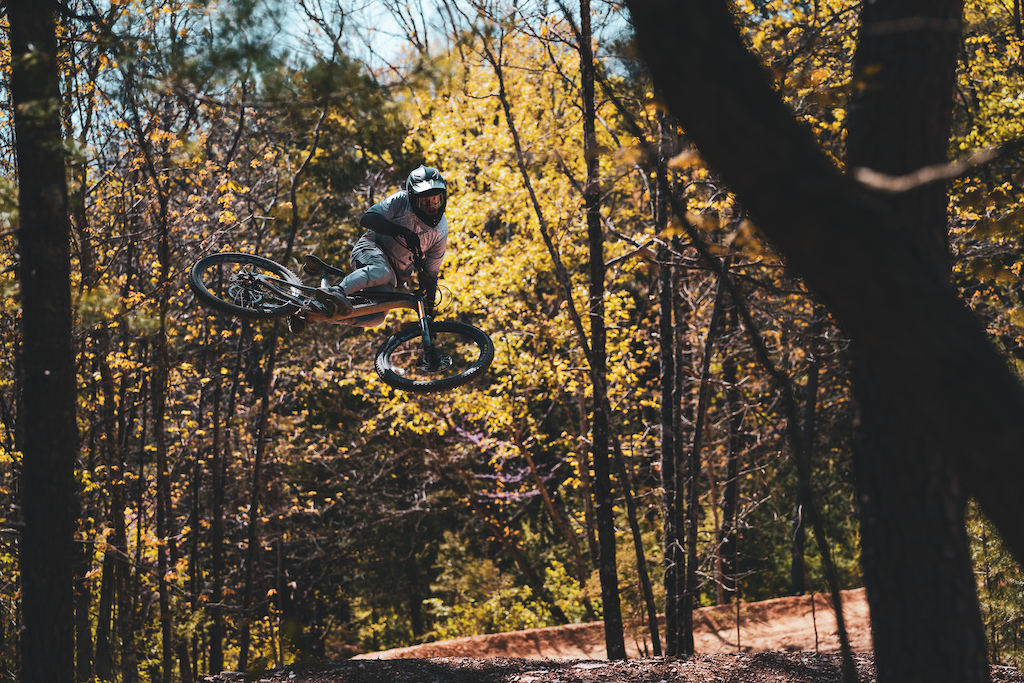 It's clear Corey feels comfortable on Hooch.
The trail wraps around the perimeter of land recently acquired by Bryce and ties into two trails built last season. Hooch comes in just under a mile long and is chalked full of lofty jumps, gaps, and drops. In total the trail features 15 jumps and 2 sizable drops. 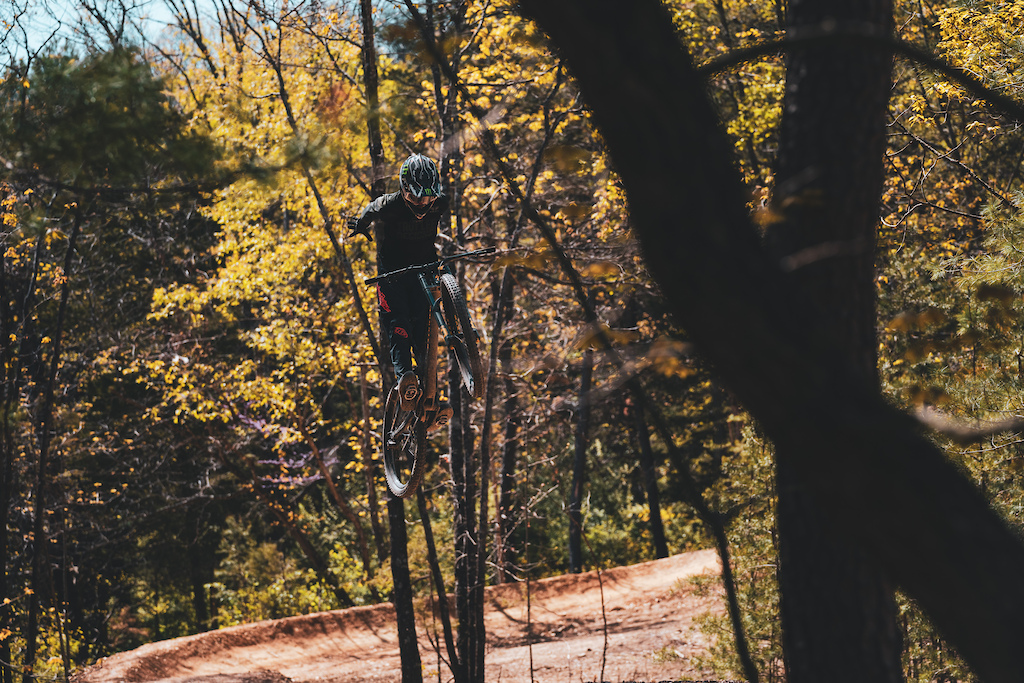 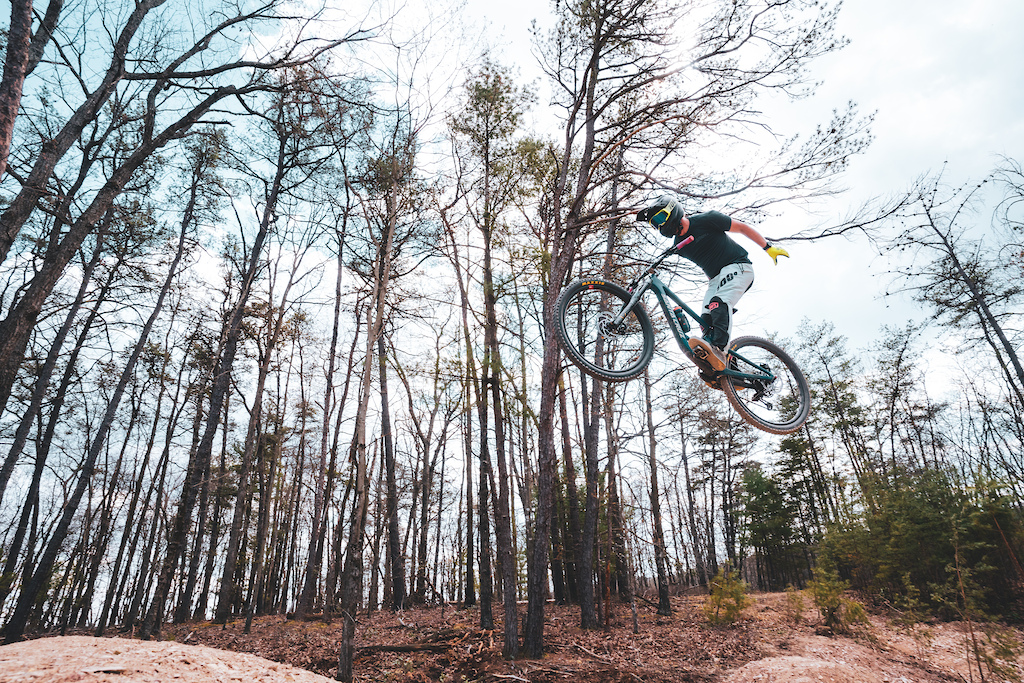 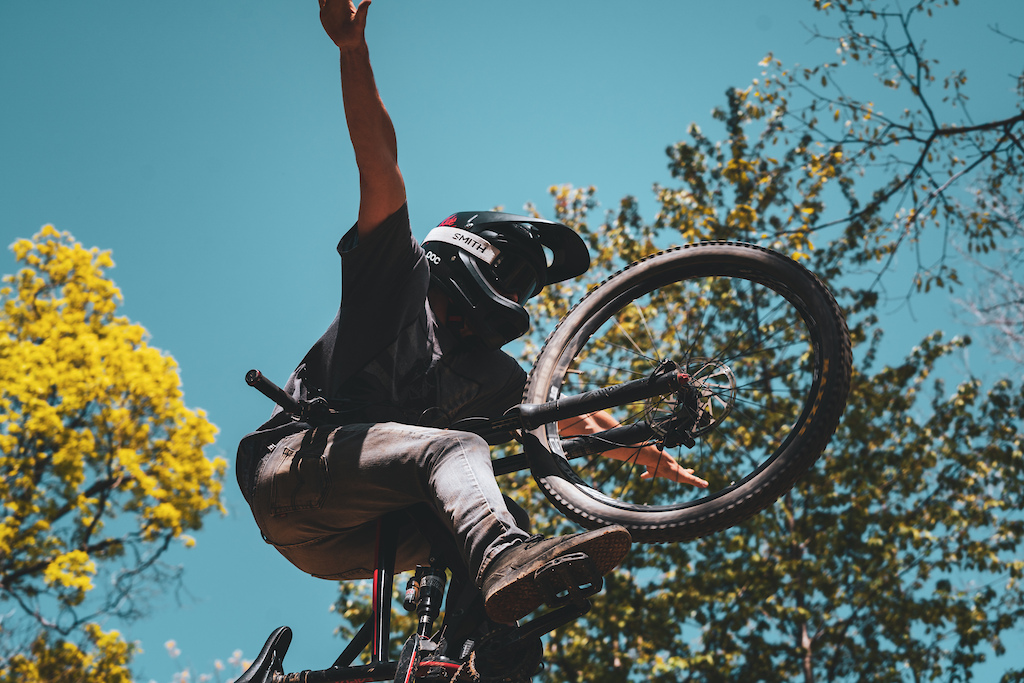 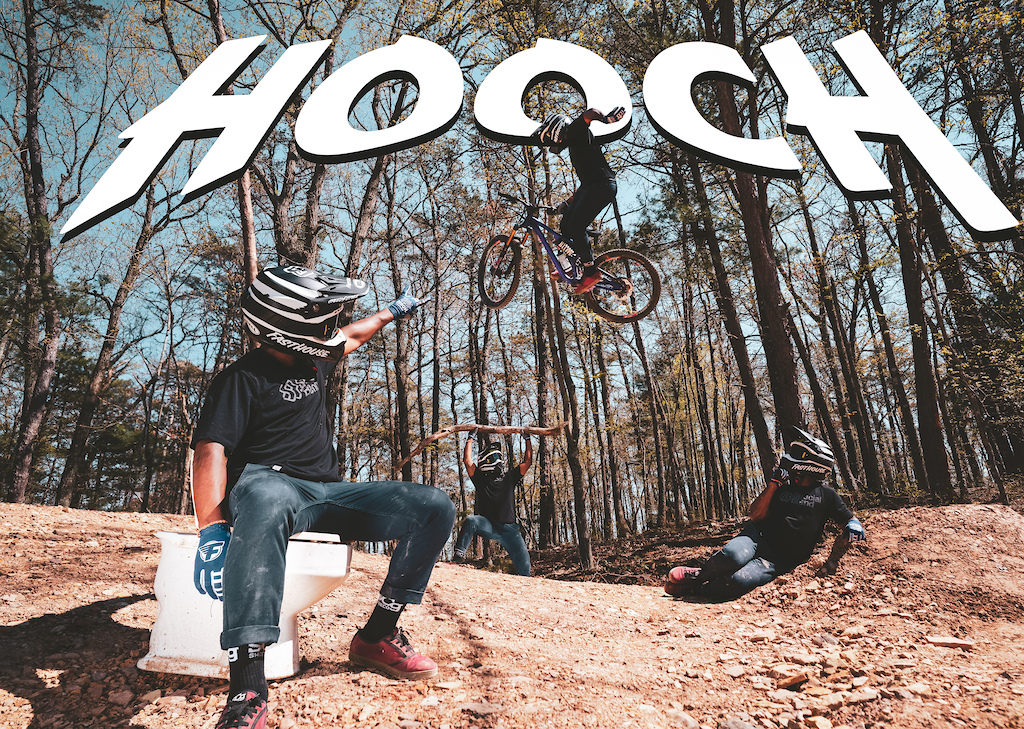 Elliott Banks seeing triple on one of the bigger step ups. 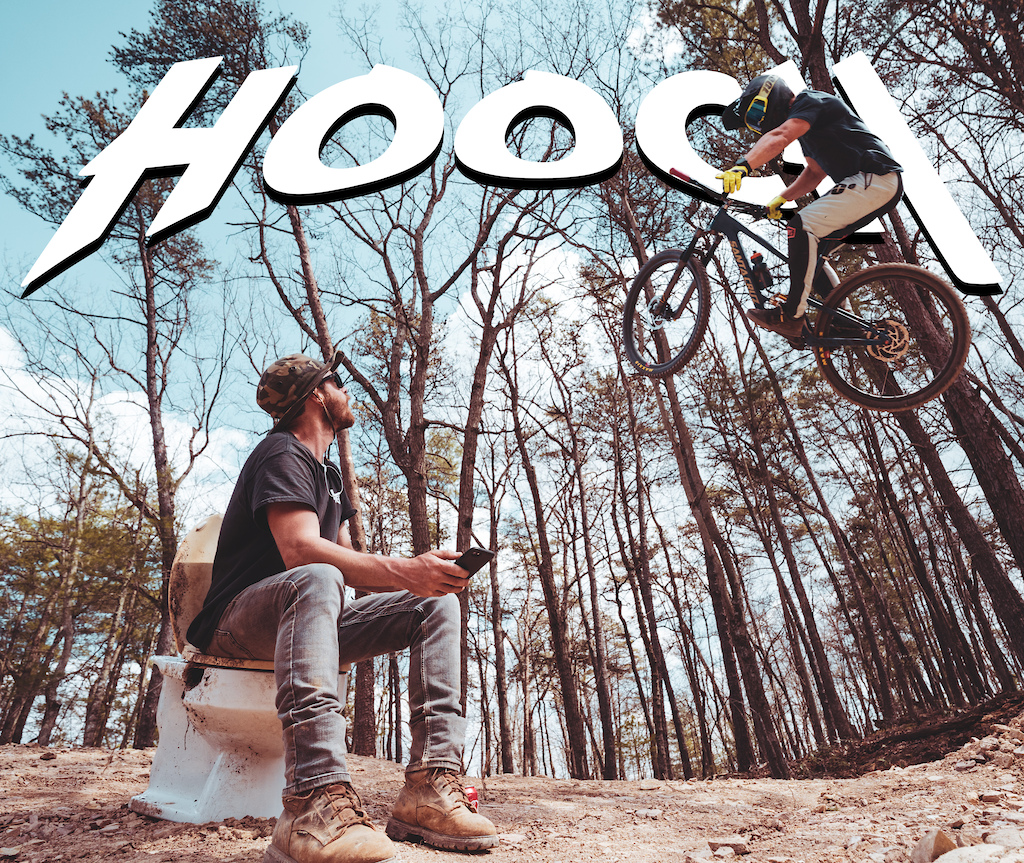 Eric Canfield taking a quick lunch break from shaping jumps while Ronnie Vance takes a lap.
Bryce has been letting some of the regulars onto the trail in exchange for feedback to the trail builders. "Hooch is exactly what our rugged, rocky, and rooty region needed. A large jump line to excite even the most seasoned rider and help intermediate riders progress as well. Bryce and Gravity hit it out of the park with this one." - Ronnie Vance

Hooch is scheduled to open May 1st to the public. If you're lining up a bike park tour on the east coast this summer add Bryce to the hit list because this trail alone is worth the short detour off I-81. 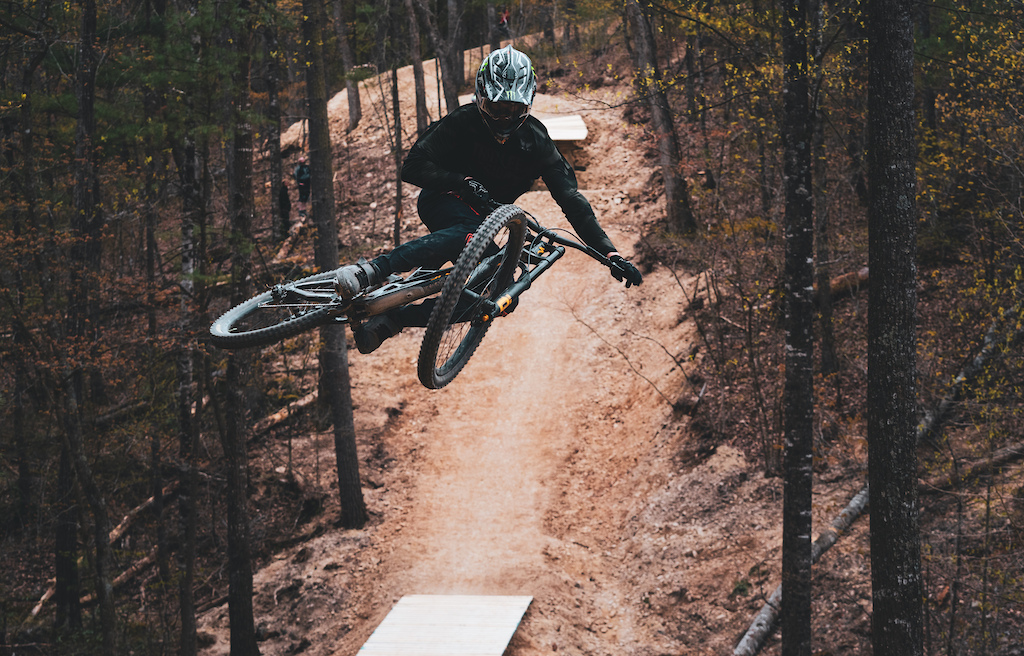 Davis Jones hitting the step up after the second drop. 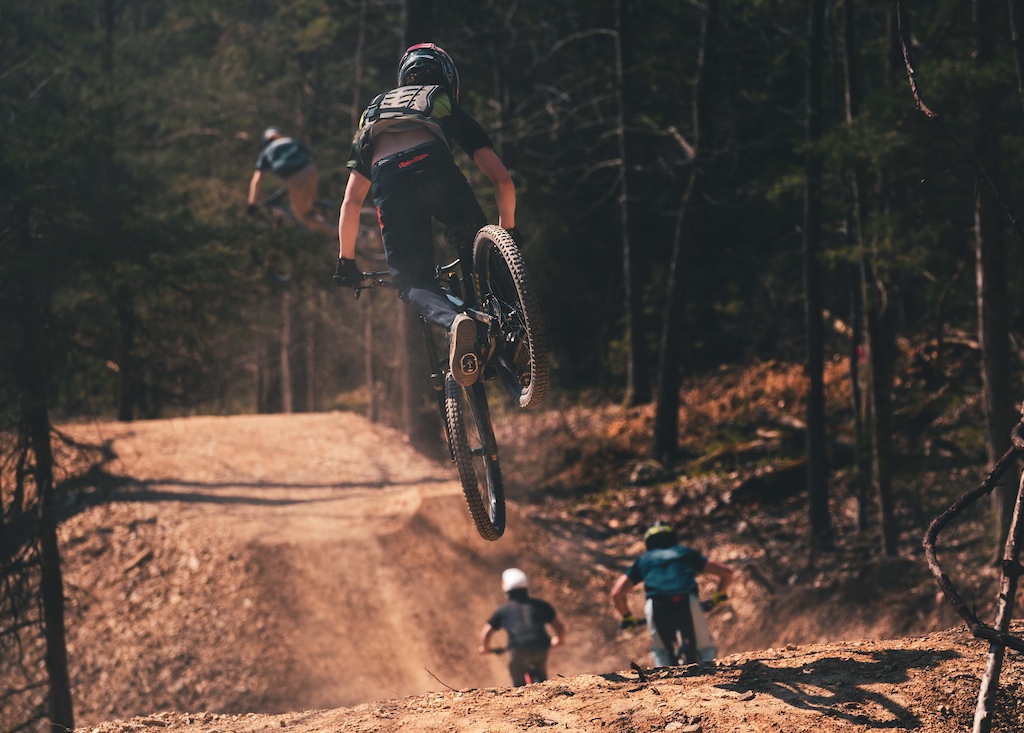 Party trains are bound to be abundant. 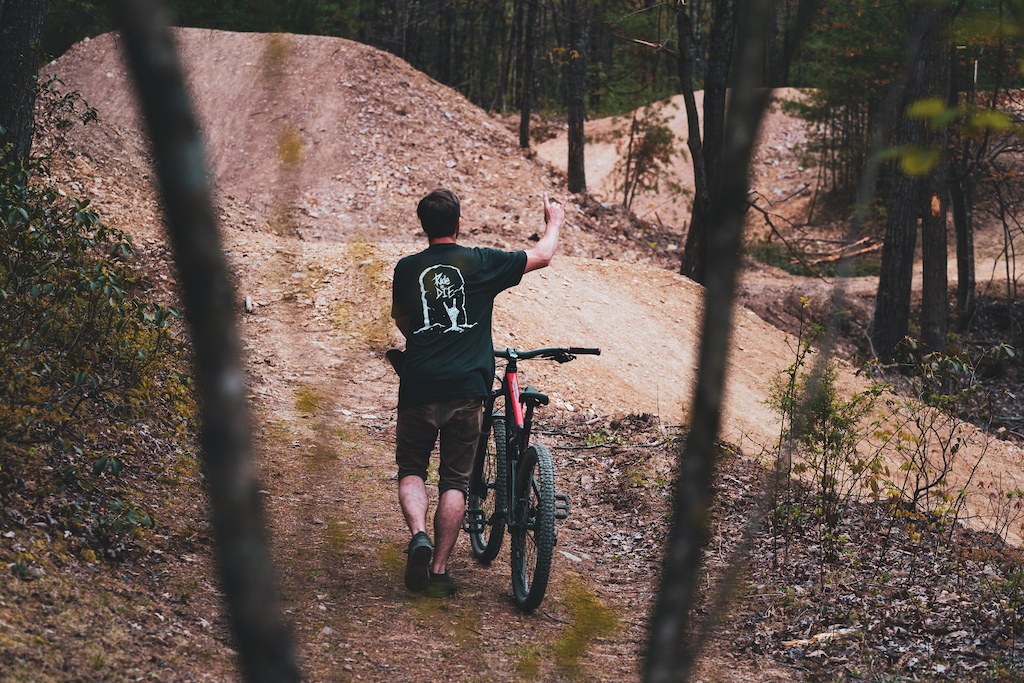 Eric Canfield and the Gravity Logic crew are proud of this one for good reason. 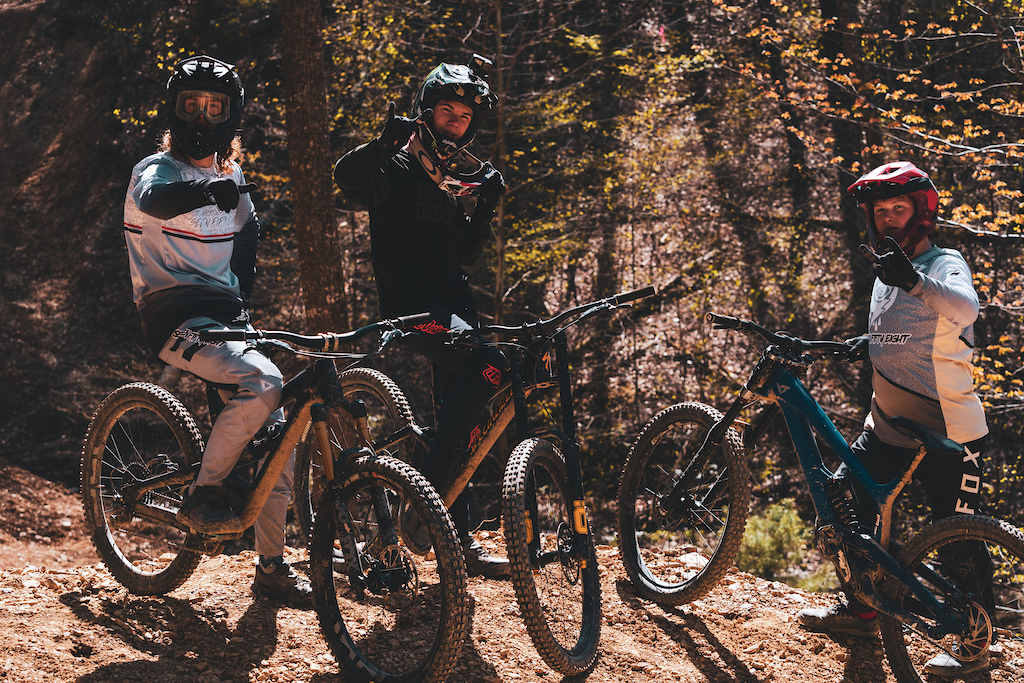 DammitMike (Apr 28, 2021 at 17:39)
This is amazing! Credit due to the management at Bryce for signing off on such a gnarly trail. In an area where every resort and trail system seems to always take the overly cautious approach, this is a breath of fresh air. Riders are going to come from all over to hit this line! Great to see Bryce constantly making worthwhile investments with this park.

stunnanumma1 (Apr 29, 2021 at 10:06)
Bryce is totally committed to the idea of fun. In the last few years, they have added a flowy-fast AF trail, a much needed tech trail, and now this.

They also have improved the lift...they could have just slept on that...but understanding people there want to ride, not stand, registered. Also, the help in the bike mechanic area is all you could ask for.

With Snowshoe holding its second world championship in two years, massanutten holding a DHSE series this up-coming week...that area is really crushing it...the back country and free ride between that area, Roanoke, and Stokesville compares favorably to Ashville/Pisgah, Dupont

fullendurbro (Apr 29, 2021 at 8:18)
@leviboardbike: A few photos with jumps that are bigger than anything on Rainmaker, yes. Plus, there are no toilets to jump over on Rainmaker.

Rainmaker was cool back in 2009 when we were all on little wheelbase 26" bikes. But we've progressed to trail bikes that could take hits triple the size of anything on Rainmaker without flinching.