Join Pinkbike  Login
Clear the stage for the next-generation brake disc! The new NINJA DISC in Shrimanux Standard features some exciting innovations that will take your mountain biking experience to the next level.

So far, bikers have had to be content with the banal assembly of the brake disc with six M5 screws. Now the NINJA DISC comes with a completely new and well thought-out fastening concept: the Shrimanux standard.

The brake disc of the future is attached using three M4 screws (inner bolt circle 33 mm), which saves a lot of weight. However, to ensure the usual stability and reliability, three M5 screws are used in the outer bolt circle (52mm). Here it becomes clear that the new standard was developed with a focus on sustainability, because when changing to the new standard, the biker only has to purchase half of the screws and can fall back on existing M5 screws. Note: The corresponding brake adapter and the hubs with the Shrimanux standard can only be delivered at the end of April, as these parts were shipped with the Ever Given.

The Shrimanux Standard is the result of long-term research in which the most important companies in the bicycle industry have collaborated. Although some representatives of the industry wanted an inner pitch circle of 28.99 mm, common sense has prevailed in the development and the inner pitch circle was defined as 33 mm.

After a long puzzling over whether 220mm diameter is not too much of a good thing and whether 200mm is really enough, the NINJA DISC now comes with the optimal diameter of 213.8 mm. This diameter has proven to be the optimum between weight, air resistance and heat dissipation in the laboratory. 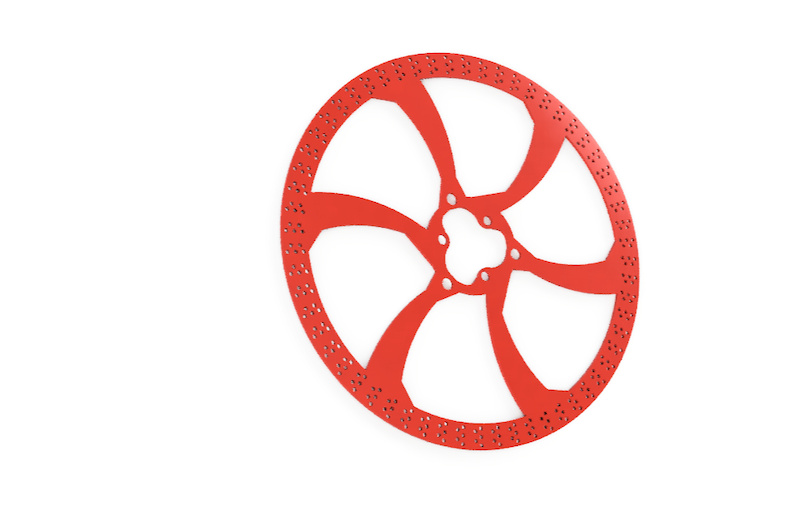 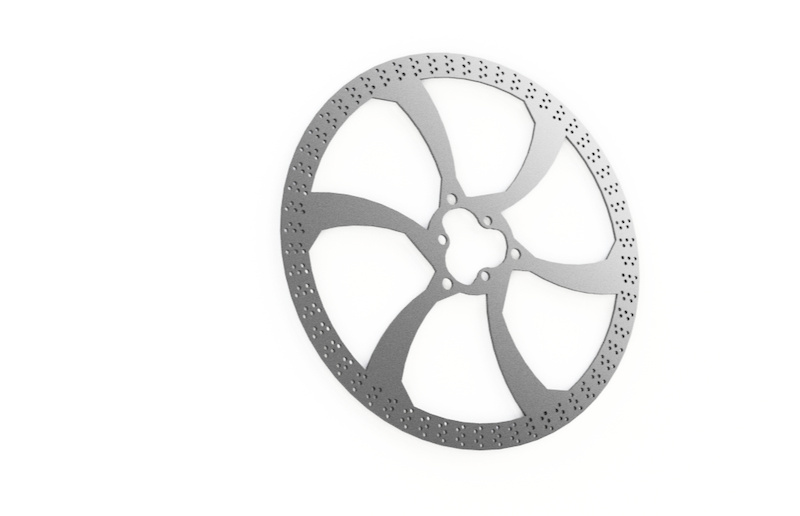 The new NINJA DISC comes in talent-blood as standard, but will also be available as a limited edition in a noble raw look for all uncompromising park shredders! A Heritage Edition is planned for later this year.

Advantages of the Shrimanux Standard 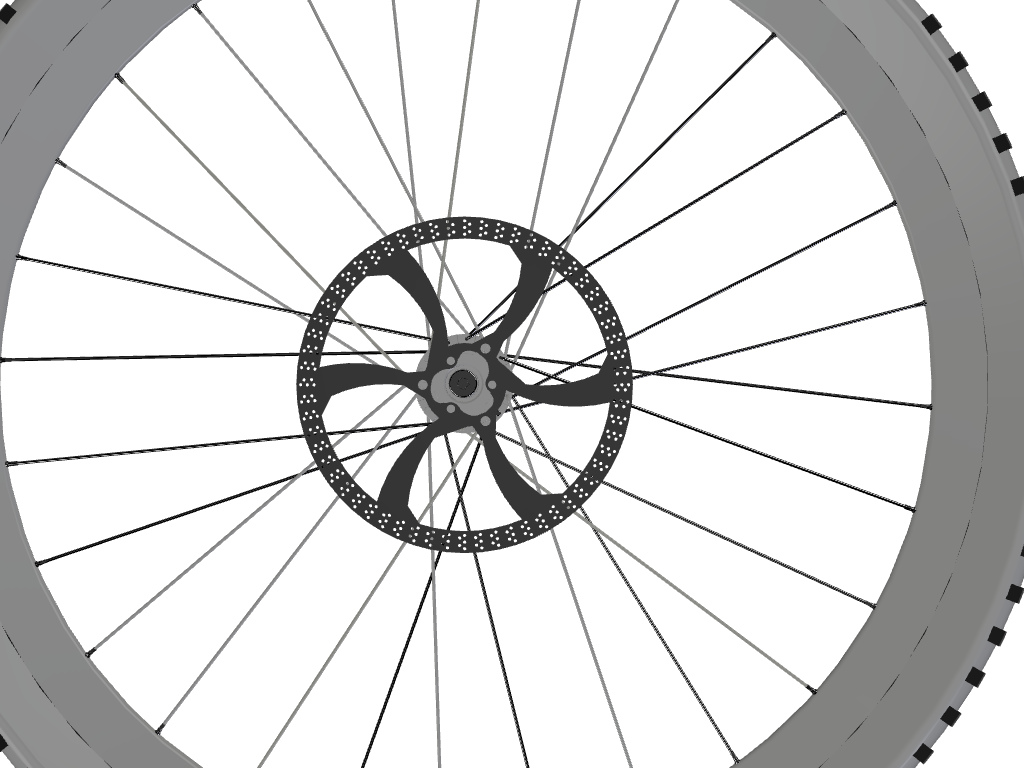 Note: If the NINJA DISC is used on an upside-down suspension fork, we strongly recommend installing fork protectors!

NINJA-MOUNT (Apr 1, 2021 at 8:51)
@jamessmurthwaite this was thought as an April fool, but somehow I couldn't give feedback about that. How to do better next time?
Post a Comment