WARNING: This edit contains beaches, riding, talking and drinking beers - and it's more than 3 minutes long - insert shock horror emoji. If your attention span isn't completely shot from scrolling endlessly on Instagram, we think you're going to like it. If you need some encouragement, go grab a beer, whiskey or, if so inclined, make a cup of tea - and enjoy some of the good life of riding bikes.

Kyle talks about his plans for the season and recaps his week with the DHaRCO crew. When a legend comes to town… we show him some Sydney goodness – spending time at the beach and on the trails. Check it out. 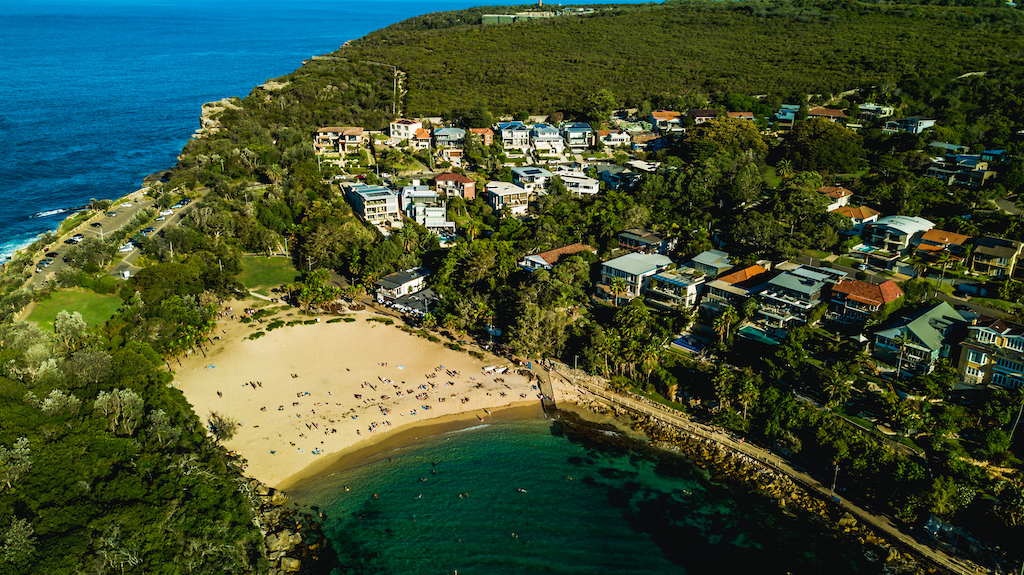 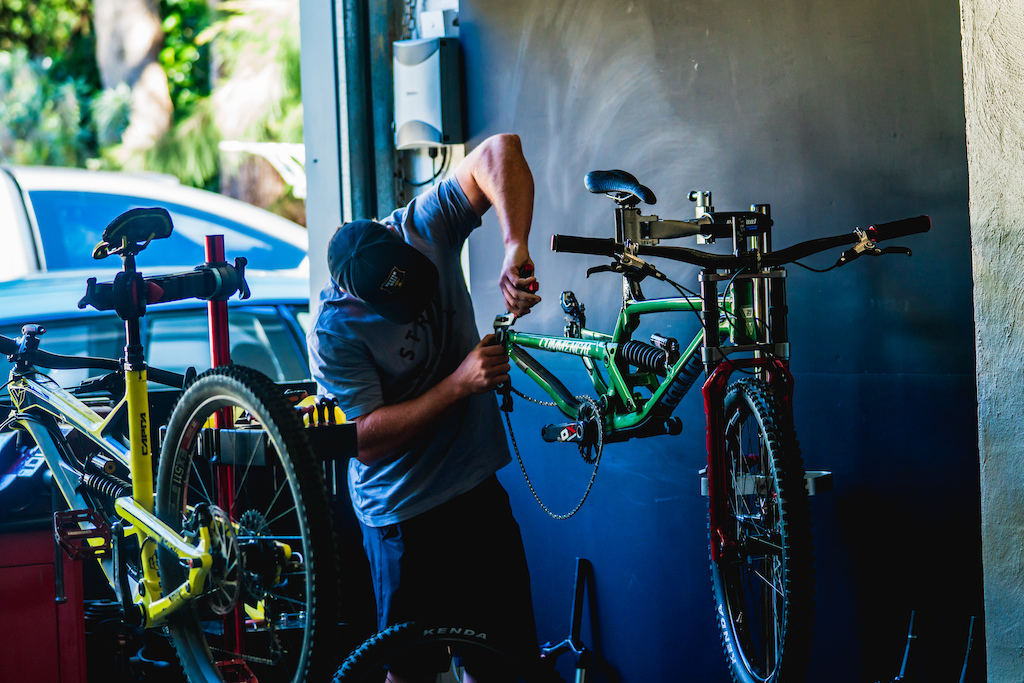 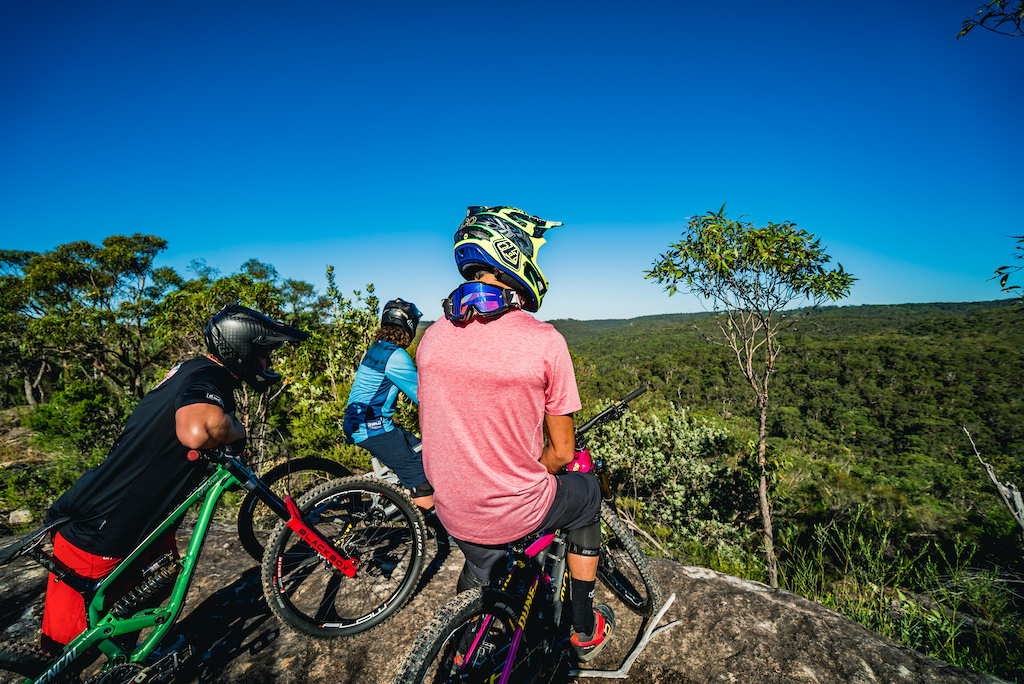 Getting ready to hit up the trails 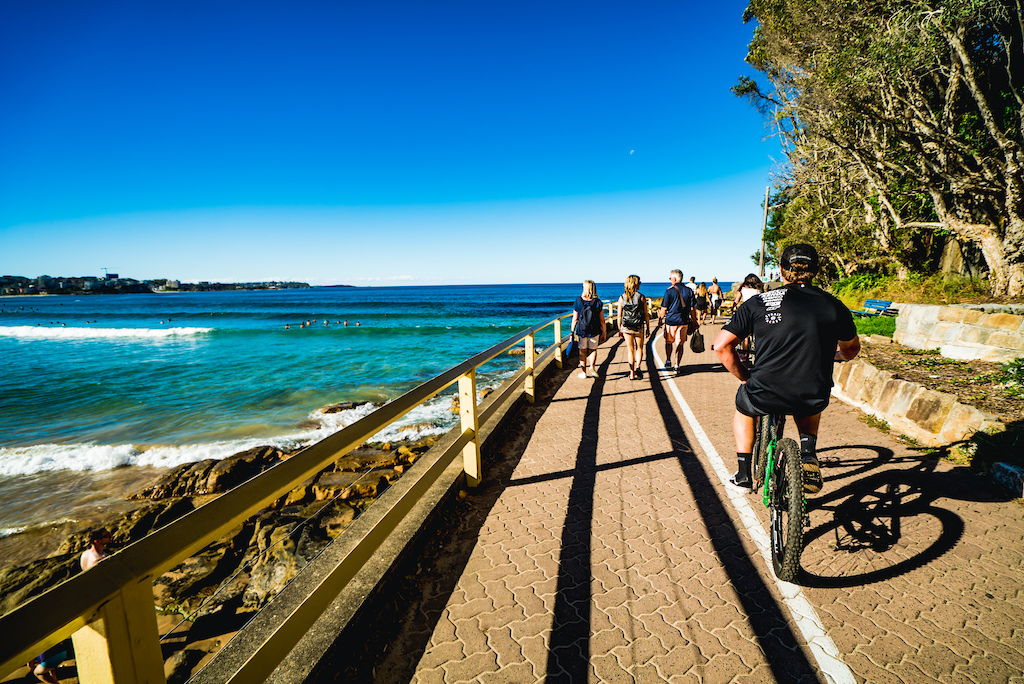 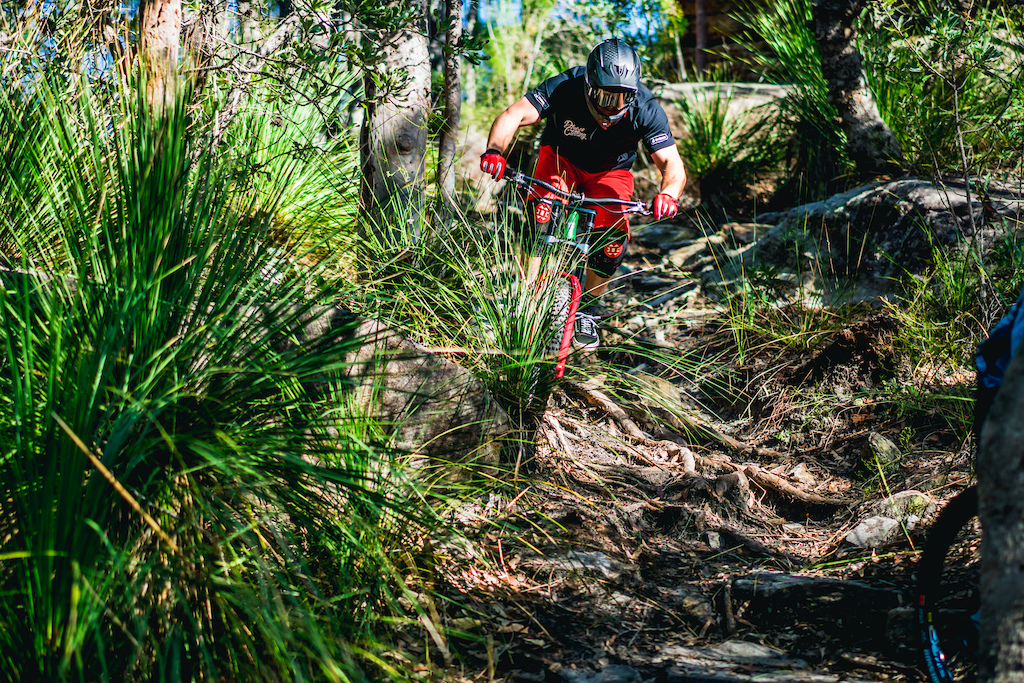 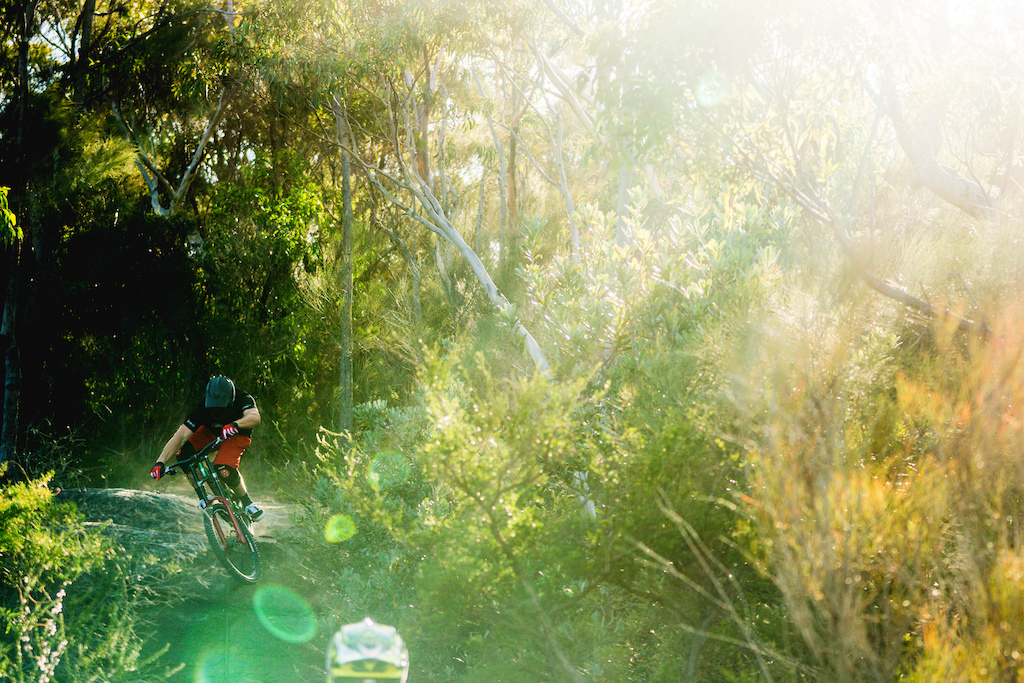 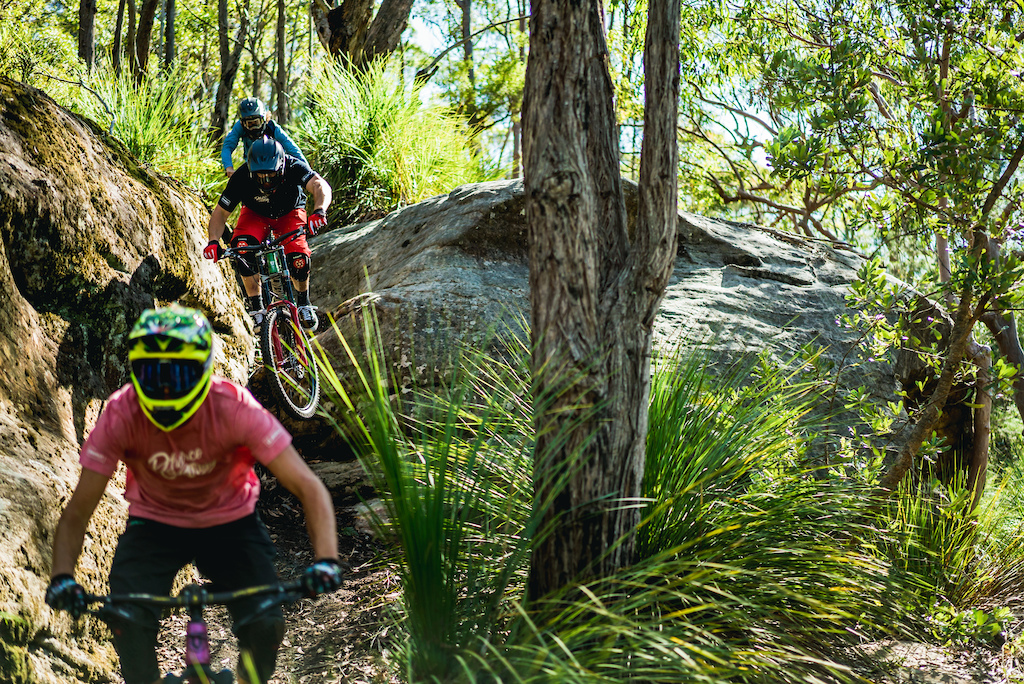 Kyle Strait kicks off the season at the pointy end. Second in Dual Slalom at Crankworx in Rotorua, and oh so close in Speed and Style and Pumptrack with 4th in both. He’s showing the world that he’s in top form and pumped for the season. 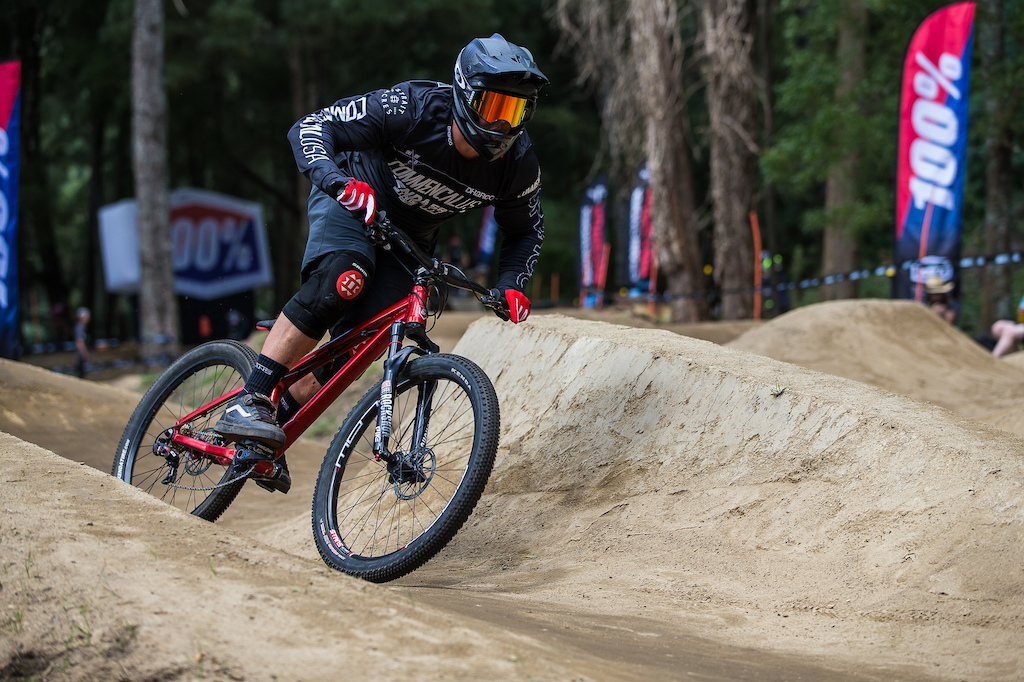 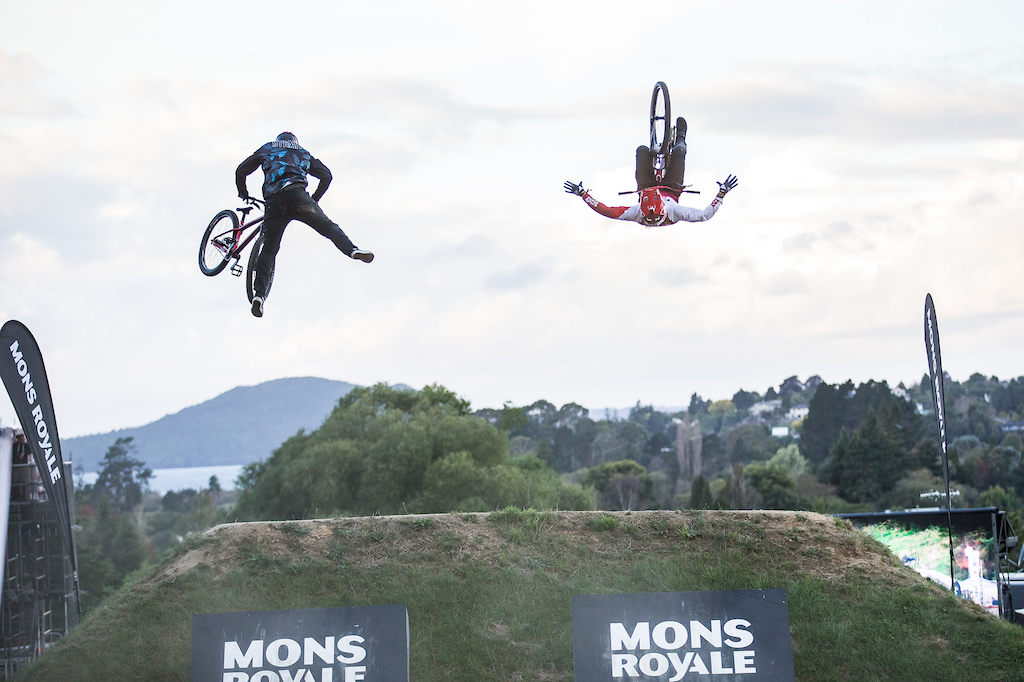 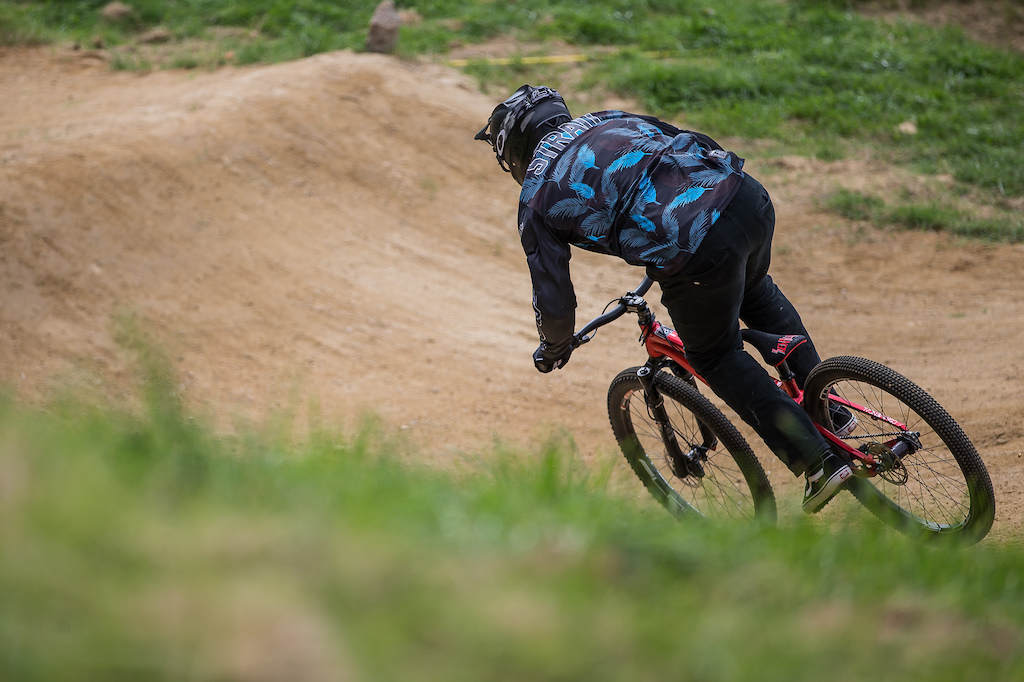 We head down to the legendary Greenvalleys MTB Park just South of Sydney. If you haven't been put it on your bucket list. For those from overseas - plan your trip to Australia for your winter - the riding down under is exploding. Progression is key at Greenvalleys, with so many lines to build confidence and work up to the bigger features. 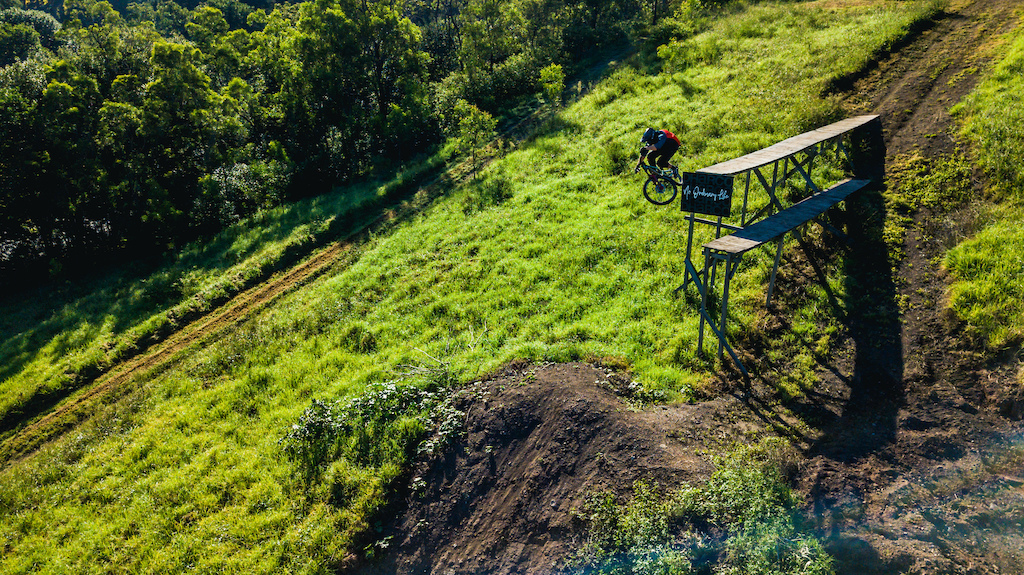 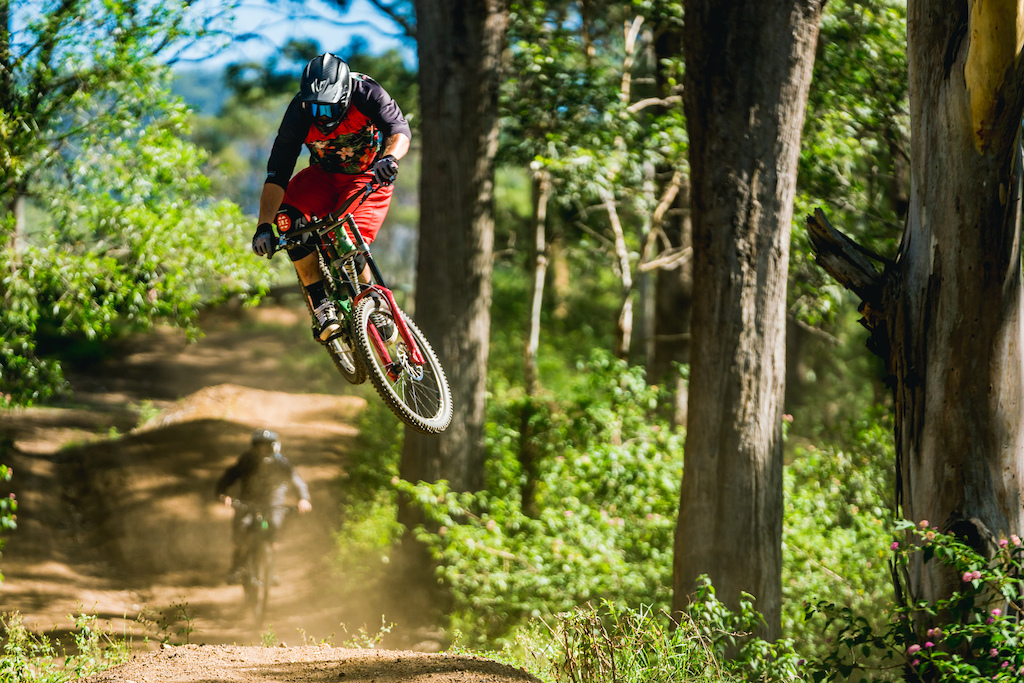 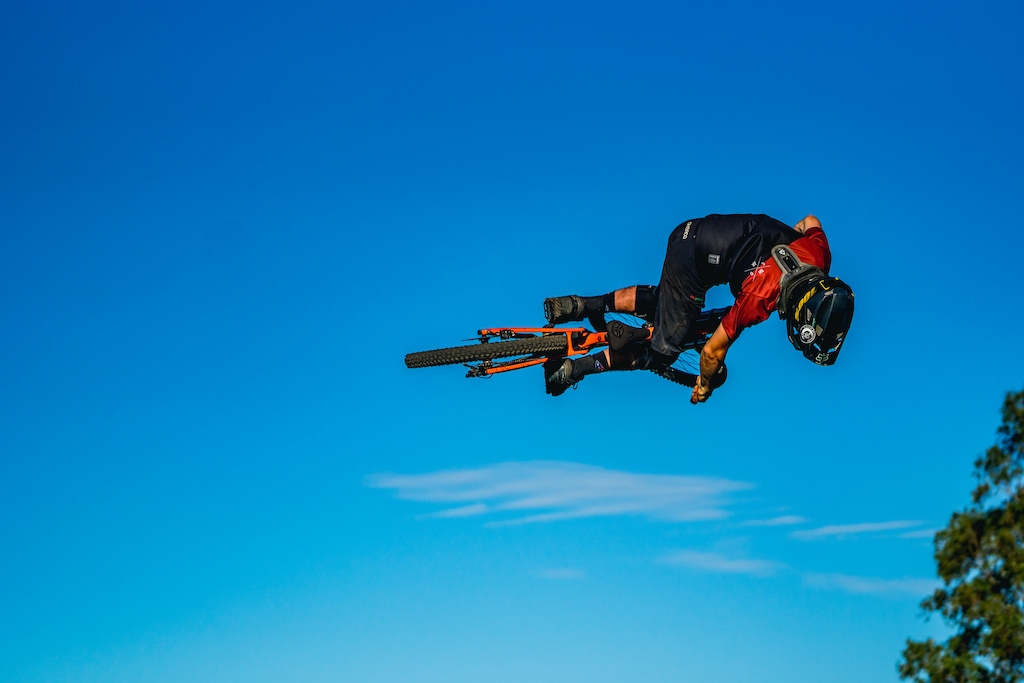 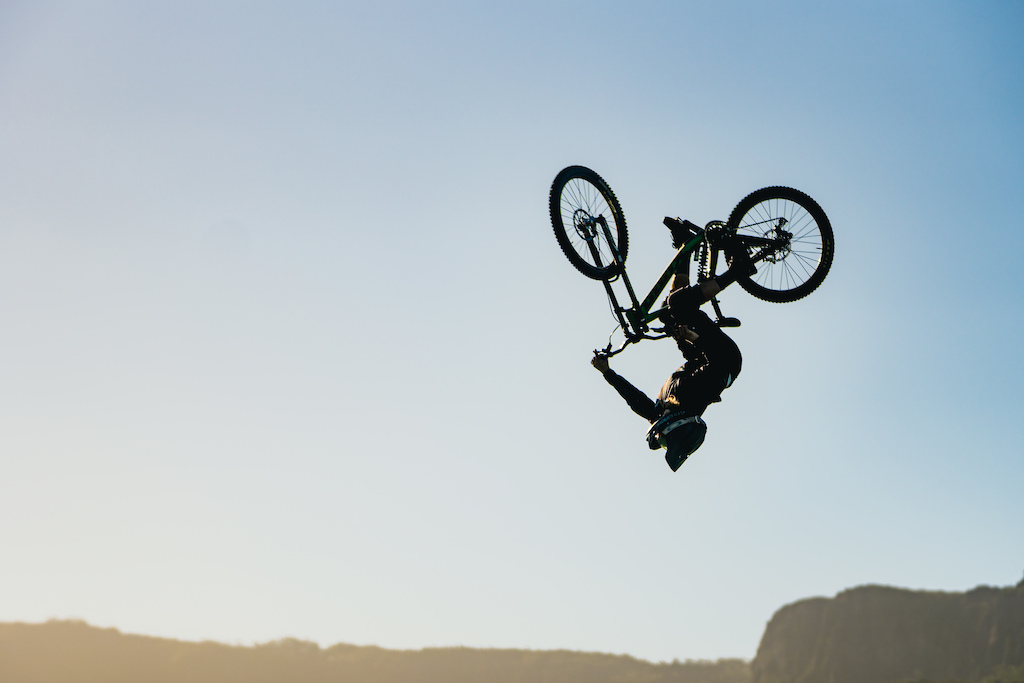 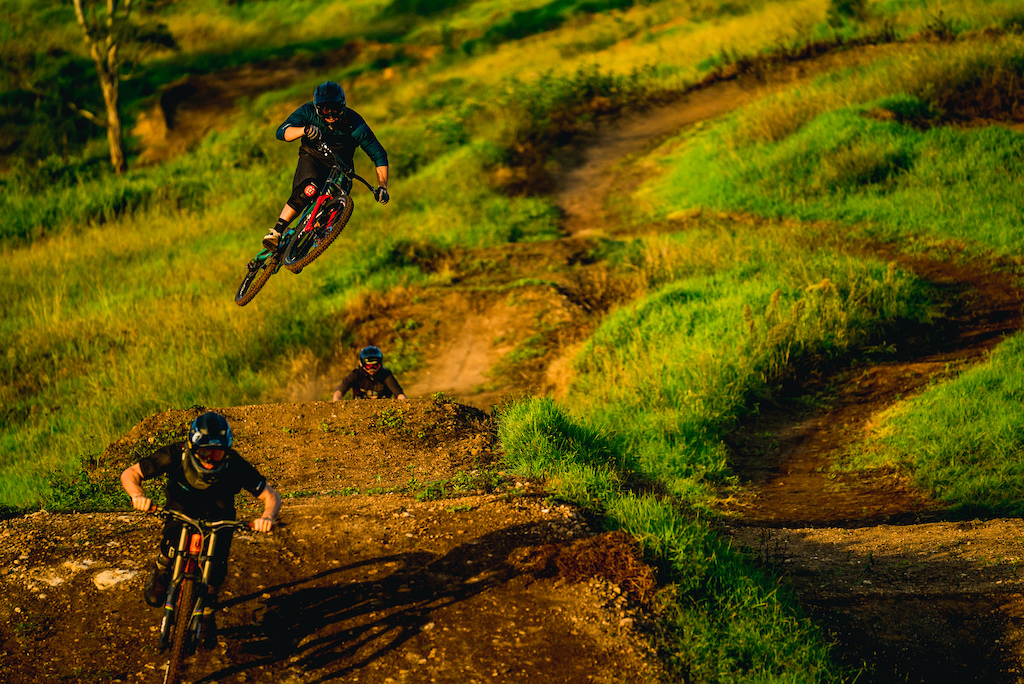 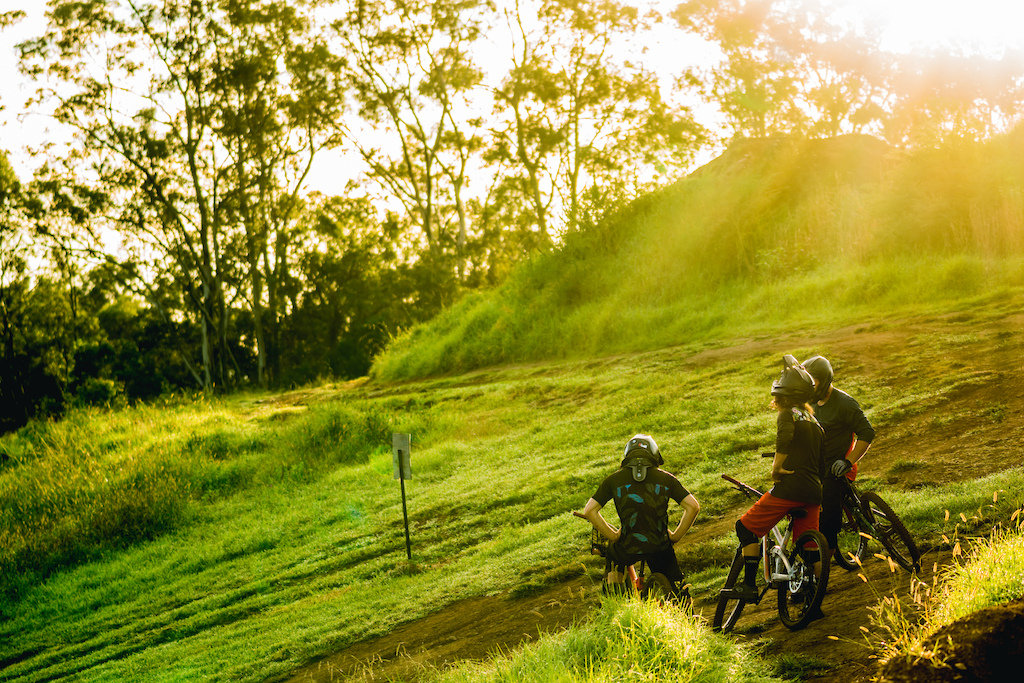 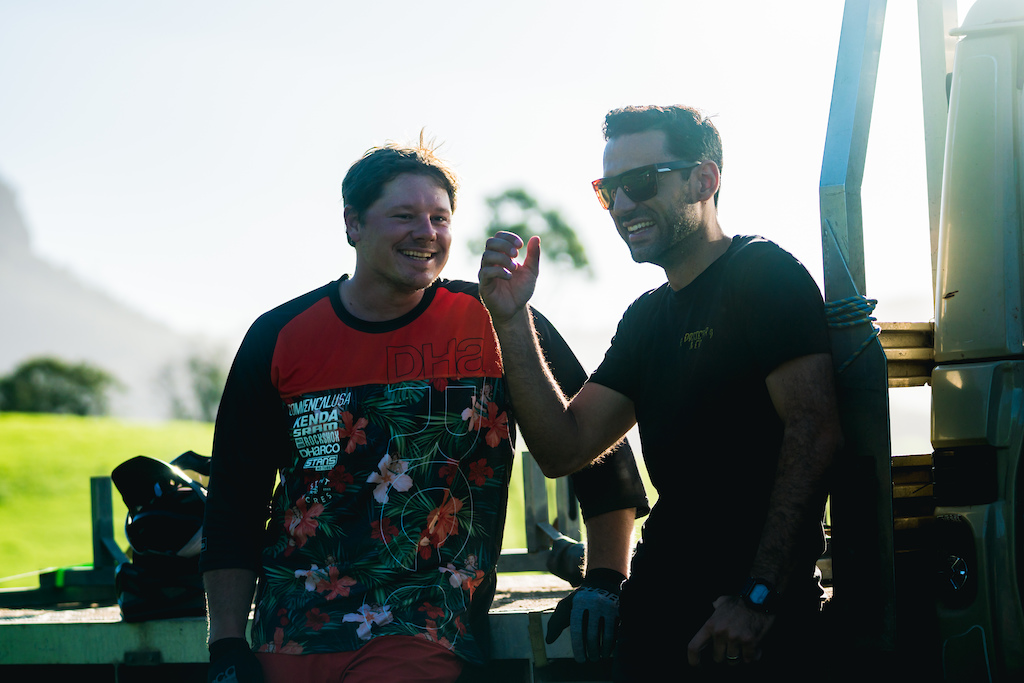 In the edit Kyle talks about creating Strait Acres and how that's helped him for this season. Until now it's been all about digging, but leading into this season there's lots of tracks dialled so he's been spending more time riding - and it's showing in his results. 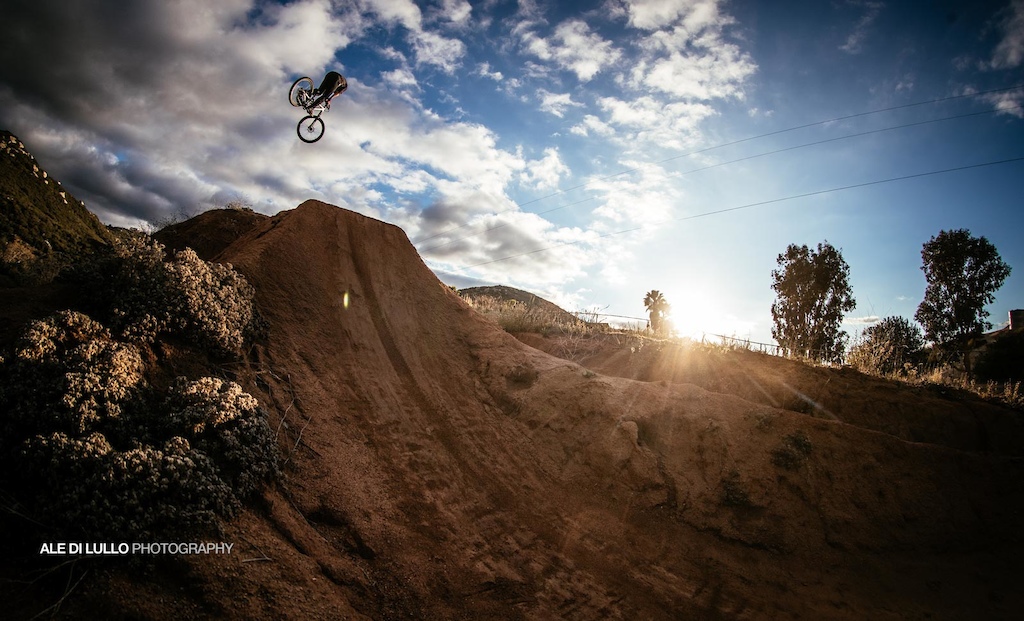 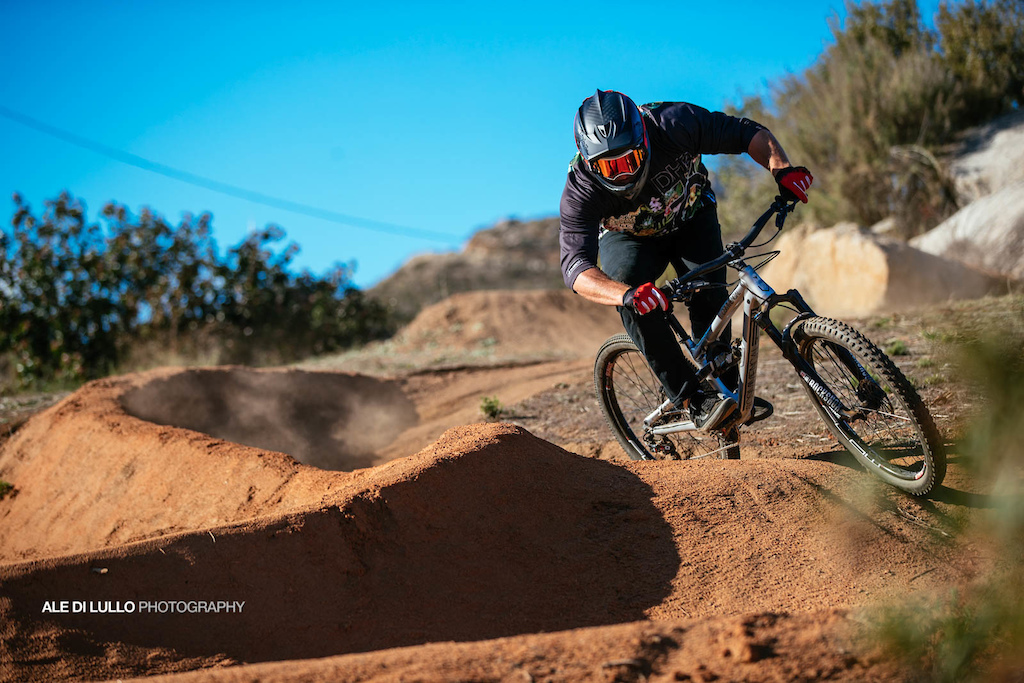 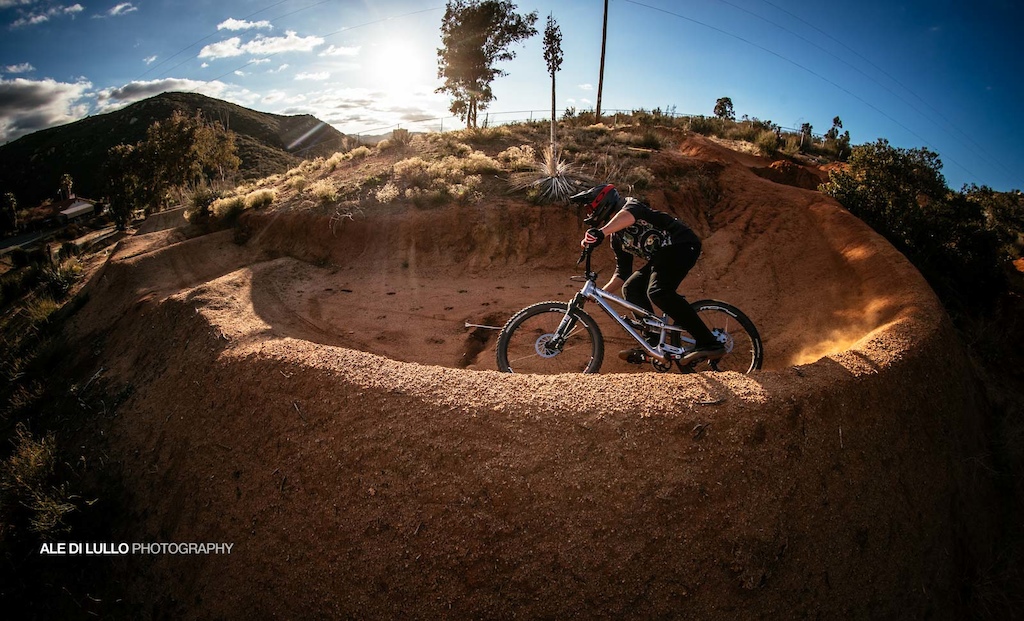 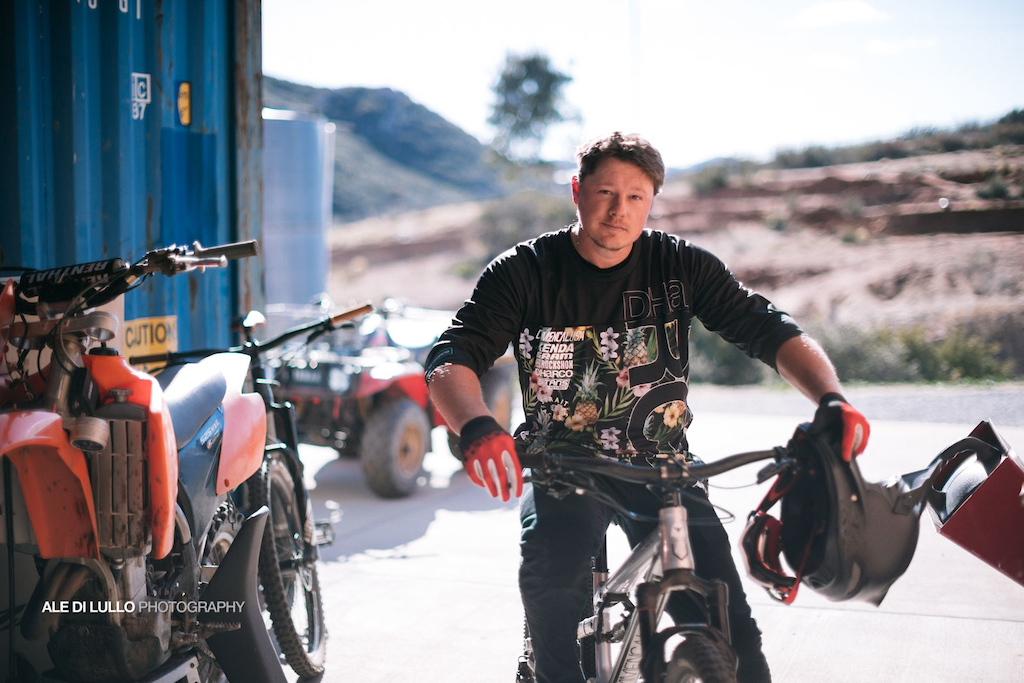 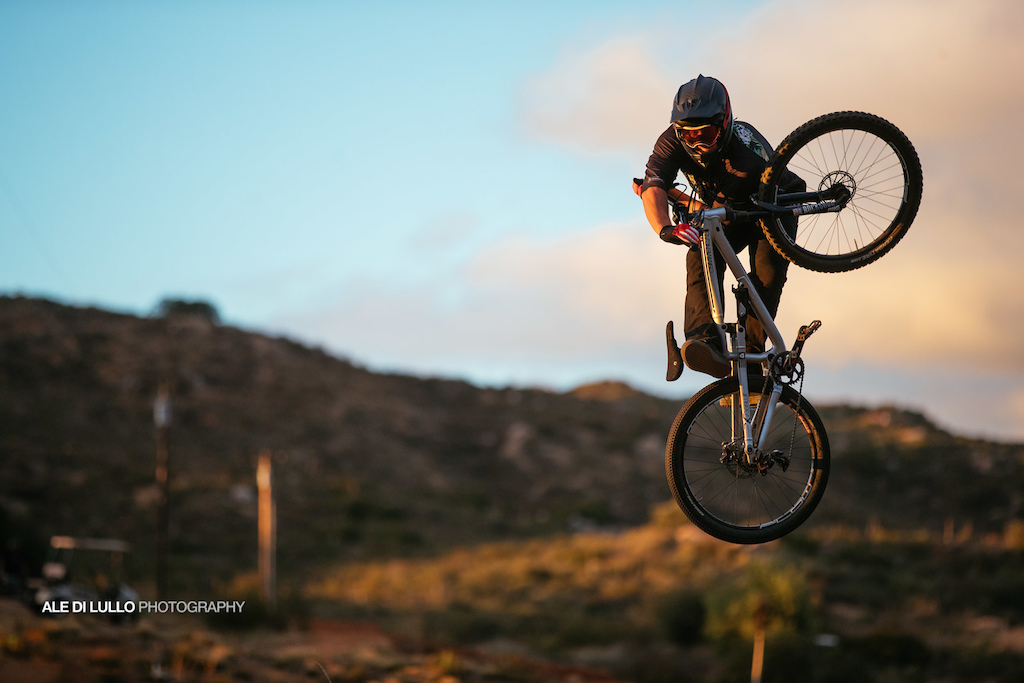 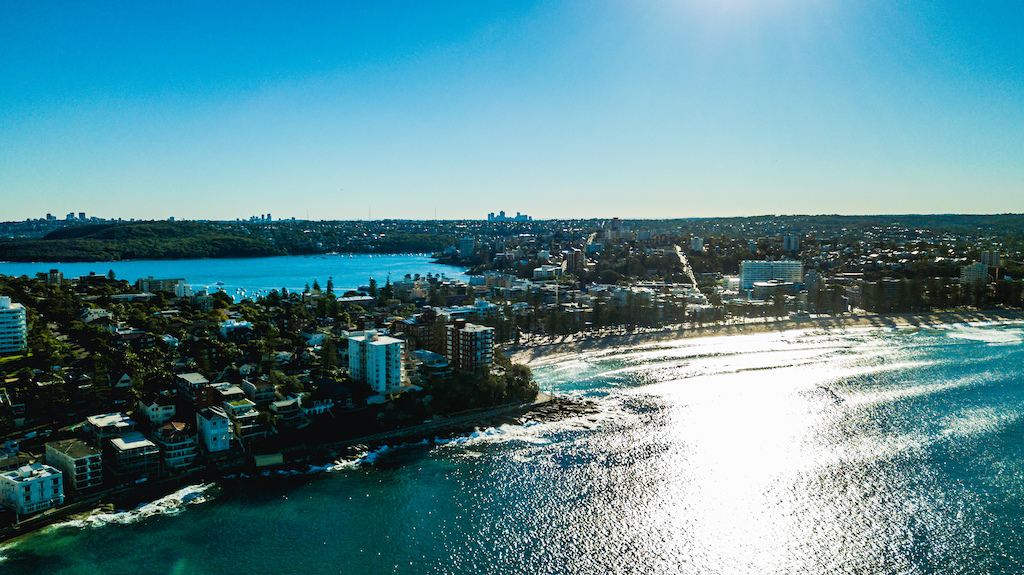 steveczech (Apr 18, 2018 at 16:35)
Kyle is a cool dude for sure. I had the opportunity to meet him and his wife at one of the Red Bull Rampages, and he was just a down-to-earth-dude that would have a beer with you and shoot the sh&@ with you for a while.

GnarAZ (Apr 18, 2018 at 22:04)
Met some serious HOTTIES in Byron Bay. Did you guys spend a night having an obligatory King’s Cross bender?

BrianRichards (Apr 18, 2018 at 23:21)
a tiny insight into sydney's underground enduro scene, its underground since all trails are illegal, including everything show in this video except green valleys which is privately owned

HellmanD (Apr 19, 2018 at 6:01)
Hell yeah, great video! Good to see Sydney's trails getting some exposure, with any luck they'll even get legalized someday! Green Valleys looks like it gives me a good reason to take the dh bike next time I'm in Sydney

Gronzdog (Apr 18, 2018 at 19:44)
Green Vallies is only an hour south of Sydney and is one of the sickest bike parks going. Amazing for all riders from beginners up to Kyle Straight

Doowaroda (Apr 19, 2018 at 18:31)
Sydney has plenty of awesome trails. Just sad abt the politics surrounding and legitimacy of the trails, so you can't really shout out about them

QuickMish (Apr 18, 2018 at 19:17)
Kyle Strait has always been an inspiration to my riding crew out in Pasadena CA and Tijuana, Mexico. Orale Vato, keep ripping it up