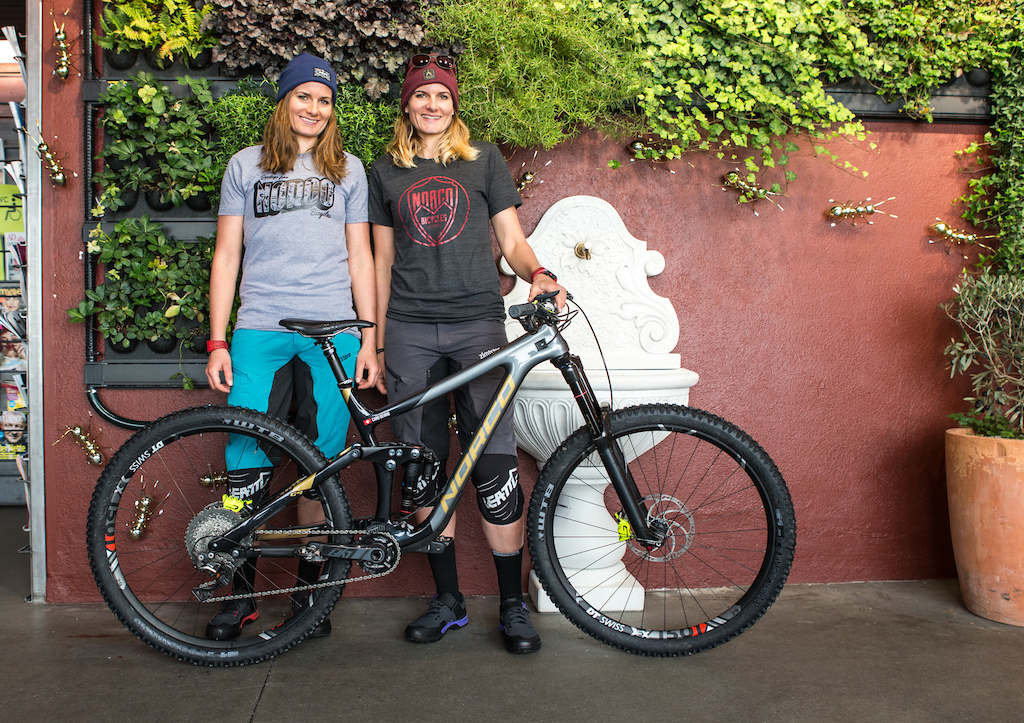 Norco Bicycles is thrilled to announce that Caro and Anita Gehrig are joining the Norco family as part of the newly formed Norco Twins Racing. 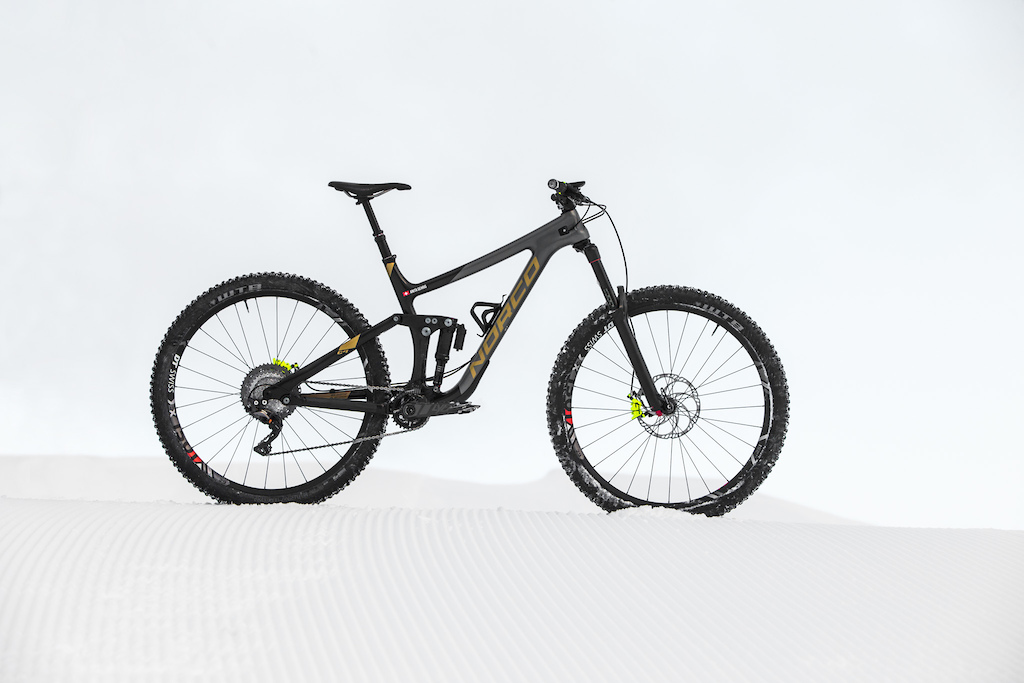 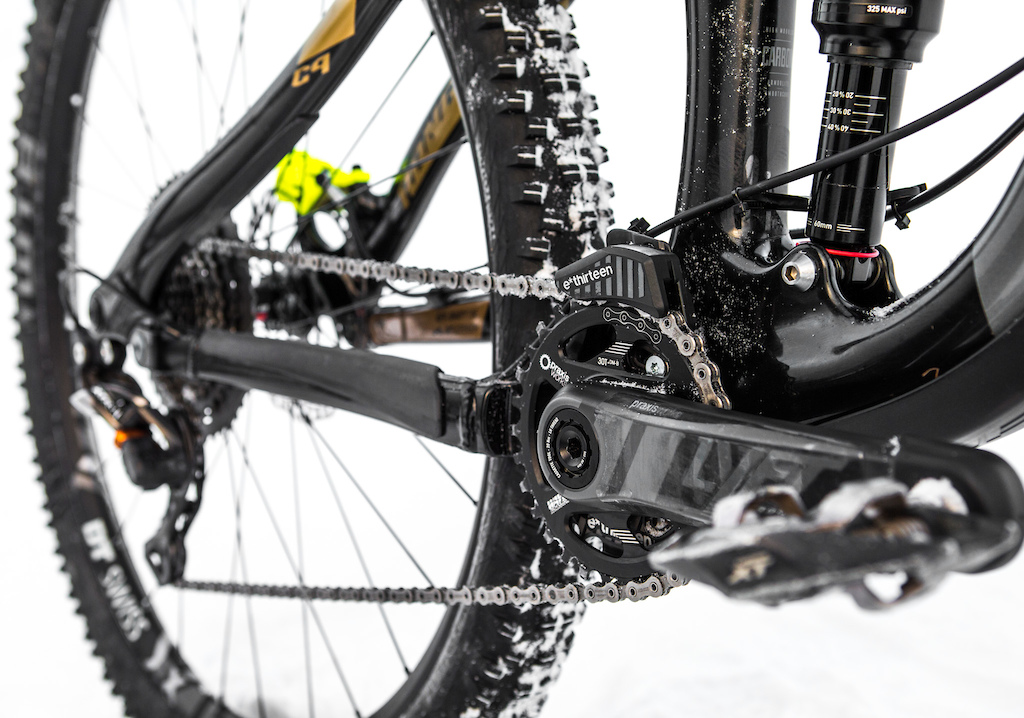 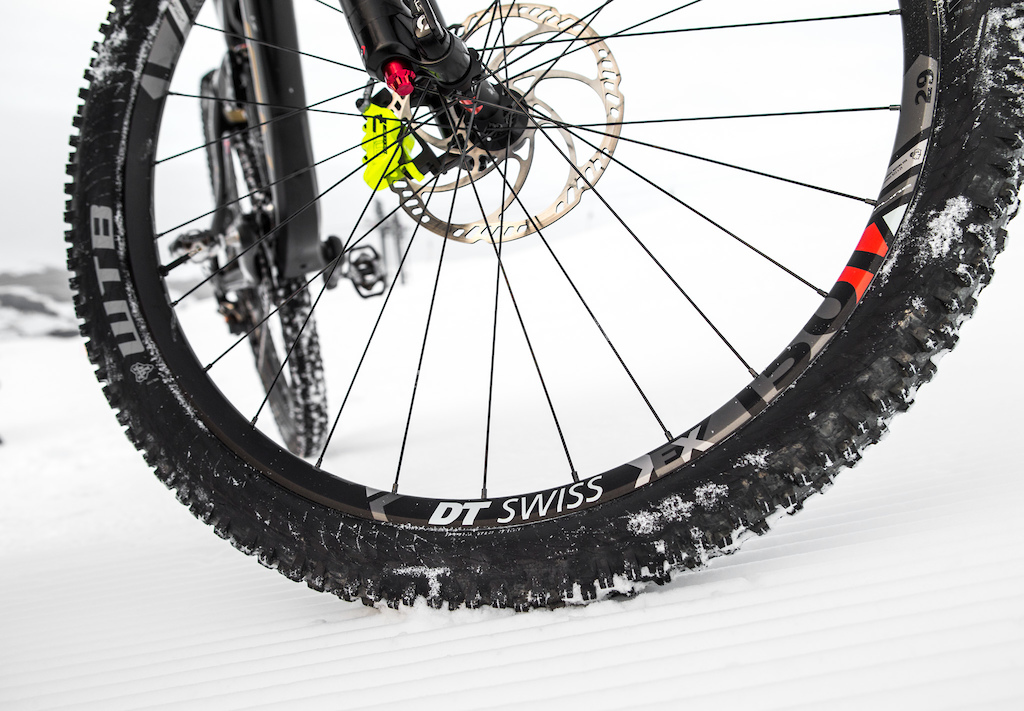 The twins are hungry for podiums on the Enduro World Series circuit after finishing 4th and 5th overall in the world rankings and we are excited to support them on their way. 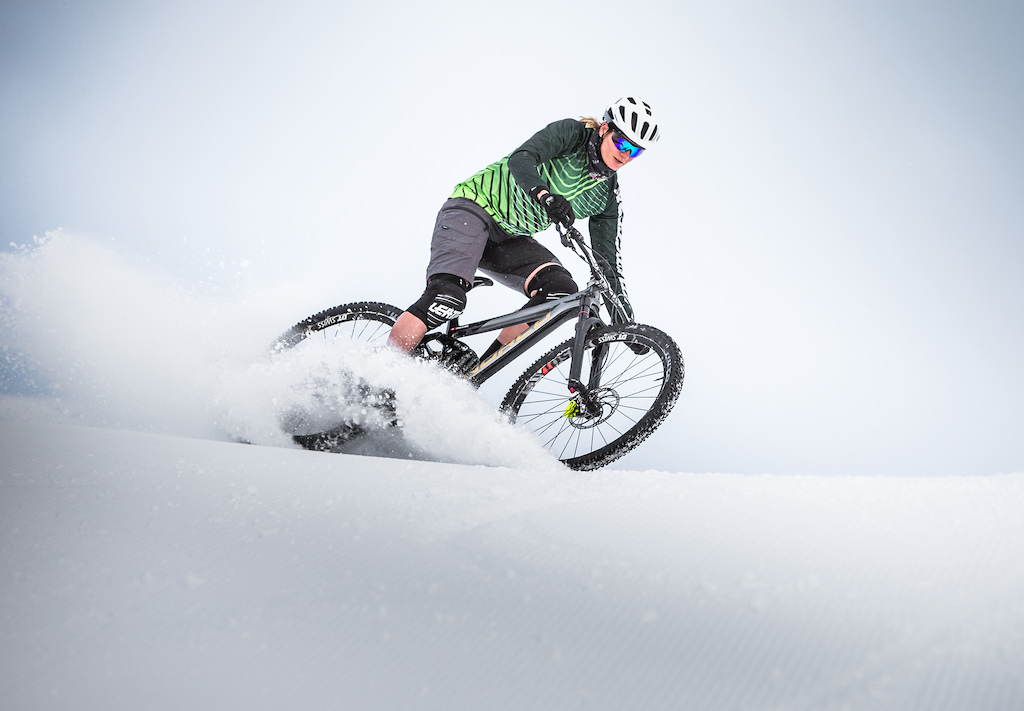 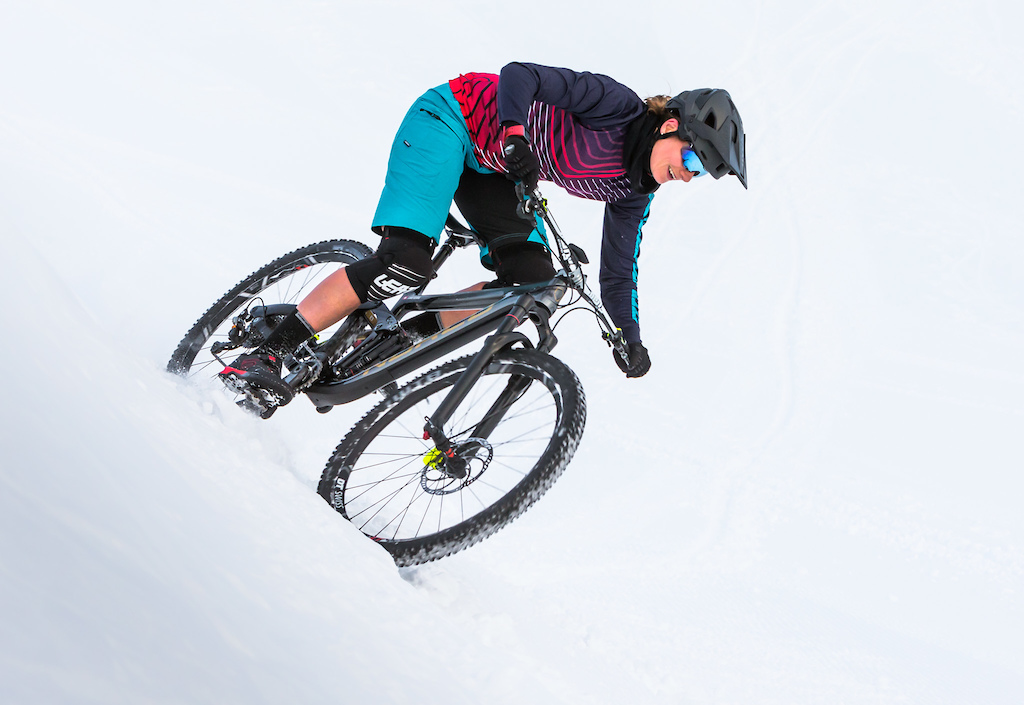 This year will include lots of travelling to new venues such as Colombia, in addition to competing in European events, doing some exciting video projects and hosting several Twins Women's MTB Camps.


We can’t wait to spend time with the Gehrig twins this summer in our backyard when they come to Whistler for Round #6.


The sisters are hard at work training for the upcoming season in their hometown. There’s lots of ski touring and cross-country skiing mixed in with some bike riding in Italy. The season kickoff at the end of March in Chile can’t come soon enough. 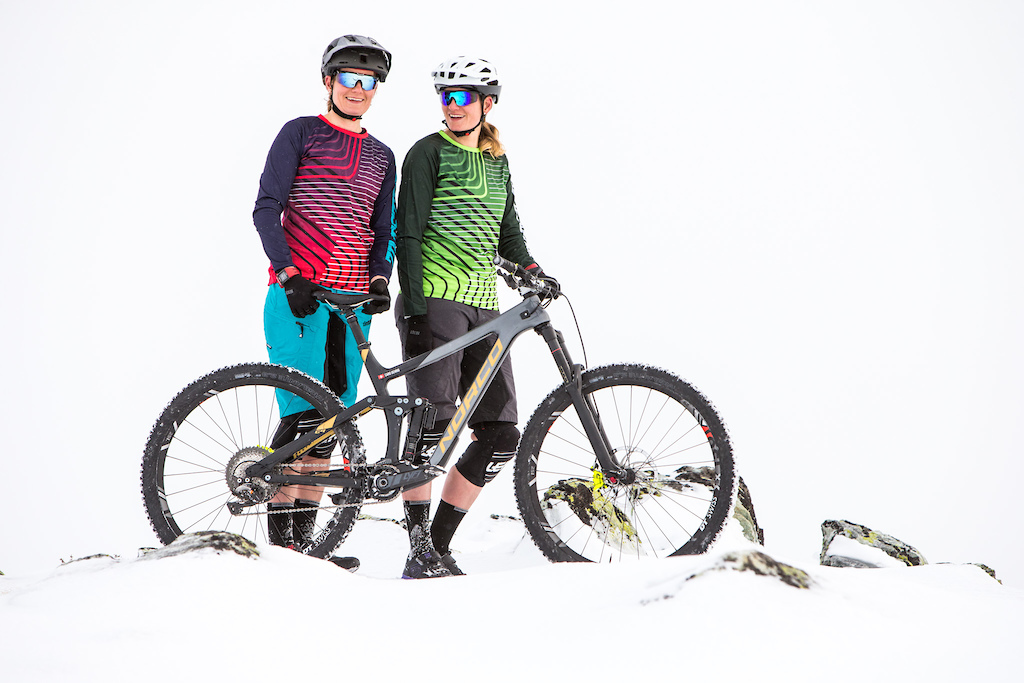 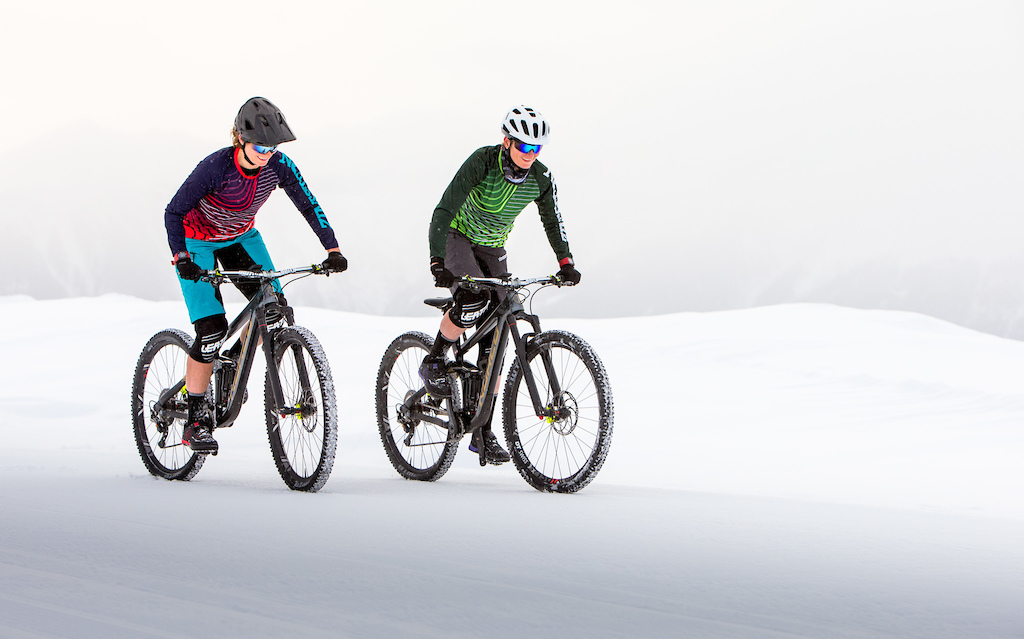 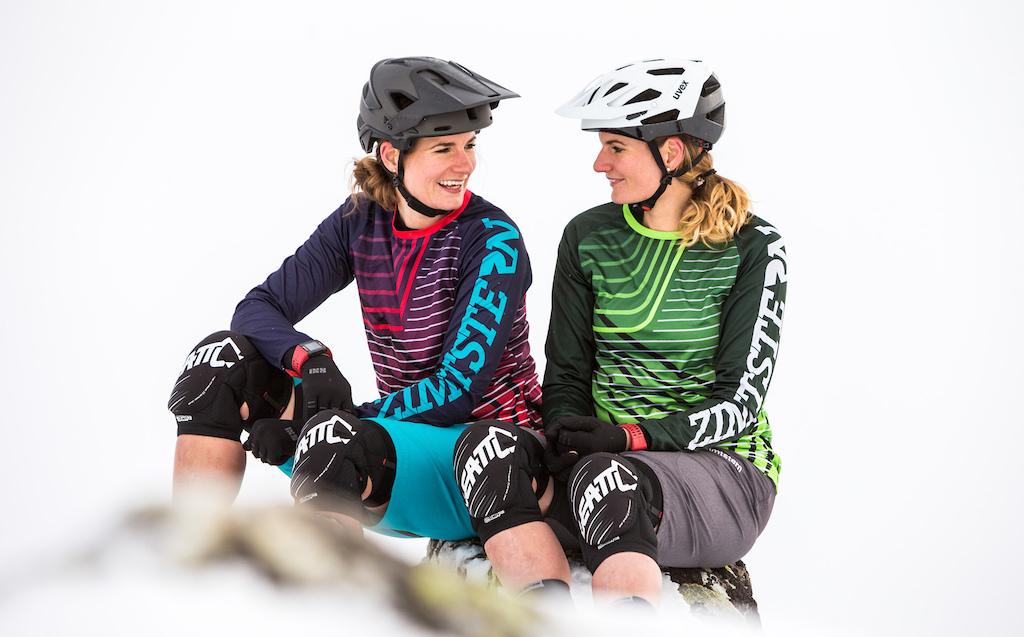 We wish Caro and Anita all the best for the race season ahead!

vinay (Jan 16, 2018 at 2:11)
Good they gave these twins different jerseys and helmets. Otherwise we wouldn't even have been able to tell them apart! Glad they don't have to worry about that jersey rule of the UCI now that they race the EWS.

dkidd (Jan 15, 2018 at 16:02)
After seeing what Jill can do on her Norco, I'm stoked for what the twins will bring to the table! Norco is building a super strong women's team!

ColOmbia = country in South America (as in new location for EWS)

Monstertruckermotherfuker (Jan 16, 2018 at 3:53)
They should take turns doing stages, nobody would know.

Kramz (Jan 16, 2018 at 3:02)
A best bike company, or the best bike company? Best bikes I've owned, I had a low end Norco as my first full size bike, and it was way better than it needed to be, next was a Giant, and it broke in half, after that was another Norco, and it was bulletproof. The low end bike was light years ahead of what it needed to be, or what I expected, and I think that says a lot.

mhoshal (Jan 16, 2018 at 8:01)
The 07 shore is the reason I stopped riding norco it was heavy as sin and the bearings and bushings shit the bed every month.

mhoshal (Jan 16, 2018 at 10:36)
@ali-chapple: I will admit their bikes have gotten way better over the years but really all they did was copy other peoples designs to achieve their goal. The 07 shore was shit but at least it had its own unique look. Now a days 90% of bikes just look the same

mtb-journal (Jan 16, 2018 at 5:22)
I can only recommend that Yep Uptimizer seat post from Yep Components that they are running. No ties, paid full price for mine.