Since the introduction of our Snabb line, the Enduro version has always been in the focus of the media and most riders. However it's actually its smaller brother, the Snabb T that is our personal favourite. Less travel than a full-on Enduro bike but the same aggressive geometry and super tough construction, it's exactly what most of our riders want. Recently our friends from The Perfect Line down in New Zealand took a bunch of our bikes, including the Snabb T1 for a trip around their epic local trails. Apparently one of the guys named Luke decided that sightseeing is not what he wants and took an alternative route down the mountain. 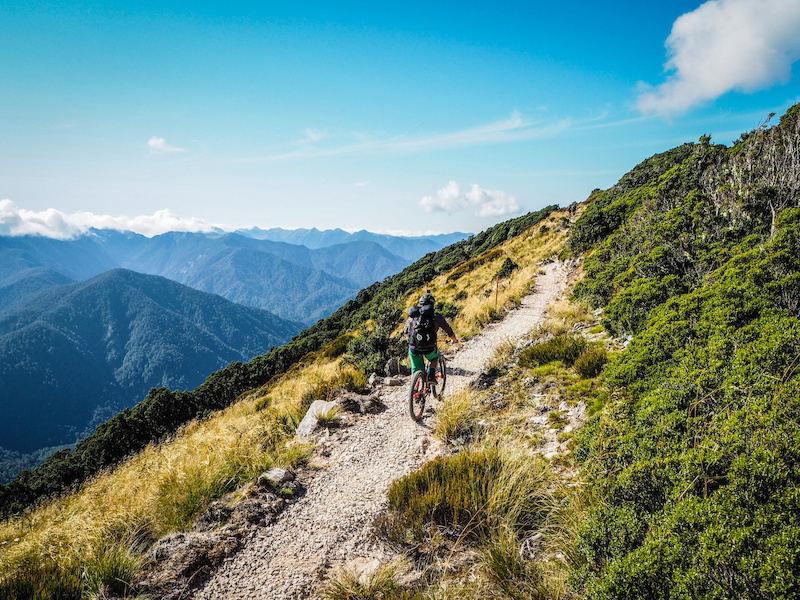 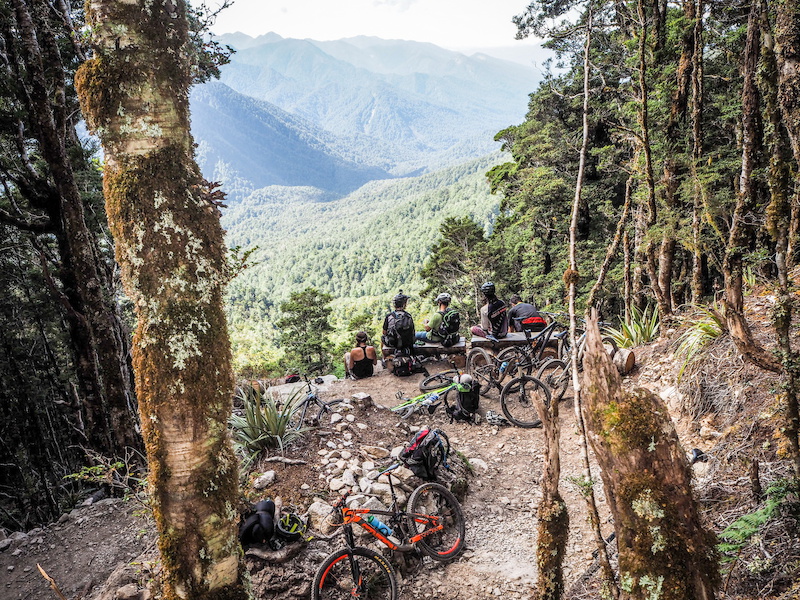 The Perfect Line crew having a brake at another epic spot 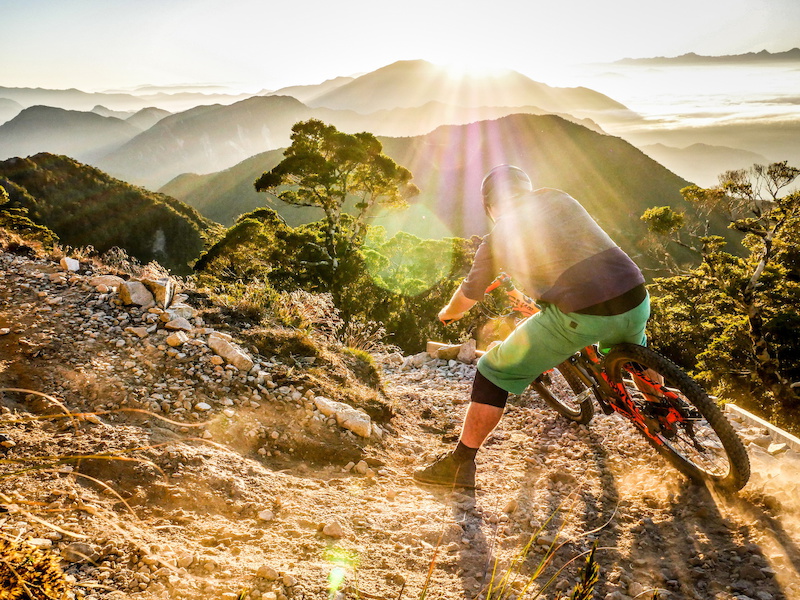 Todd having a sunset rip on Snabb T1 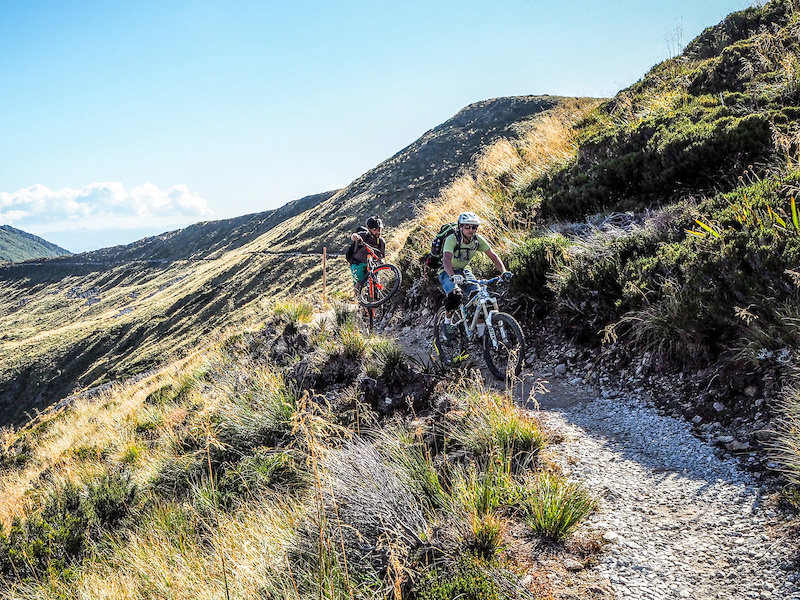 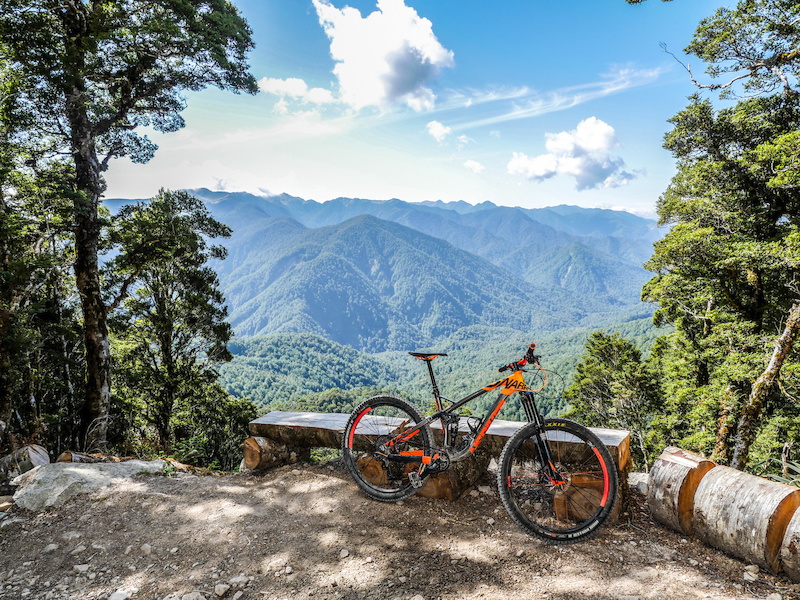 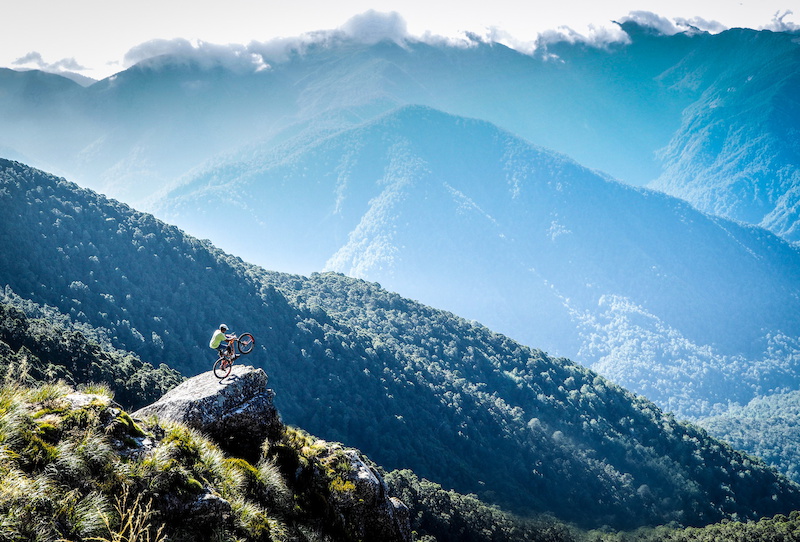 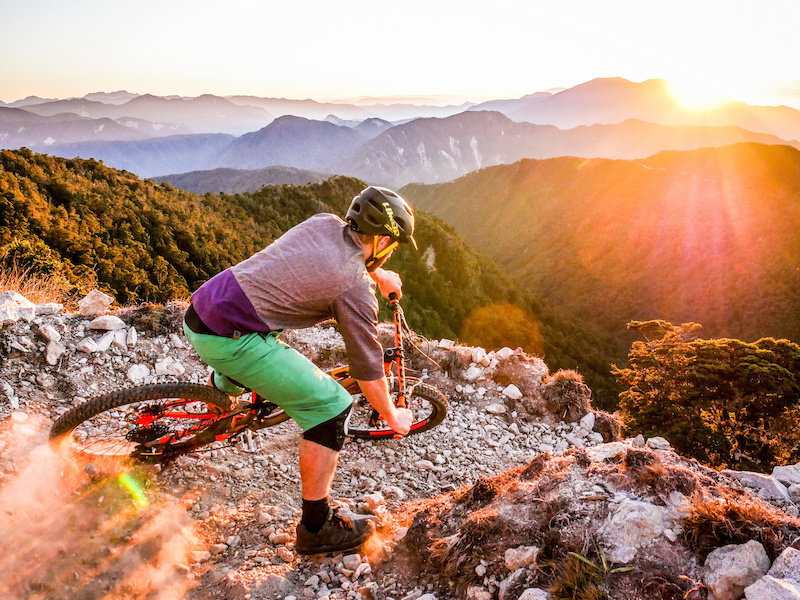 More on NSBikes.com
Read more about the Snabb T1 here.

bikesoverbritches (Feb 26, 2016 at 11:53)
Jimmy Buffet and his flip flop wearing droves do not approve of that pop top carelessness.

2) Corey Taylor on vocals makes up for all (Y)

streetkvnt-kvlt (Feb 24, 2016 at 14:57)
Maybe/maybe not but that's pretty much what our landscapes look like hence the Maori name 'Aotearoa - Land of the White Cloud'.

heissescheisse (Feb 24, 2016 at 17:27)
What's the Maori name for blown out highlights and strained shadow compensation?

CalumL92 (Feb 25, 2016 at 1:05)
Wasnt disputing what your lanscapes look like but im pretty sure that the grass doesnt change colour depending on the orientation of you head?

theperfectline (Feb 26, 2016 at 17:18)
@CalumL92 is correct, this is a software export issue. We shot this on a Panasonic GH4 with locked white balance, but we only made the draft cut and didn't handle the final post cut/colour. You can view our cut here youtube cheers!

theperfectline (Feb 26, 2016 at 17:33)
@benwearsahat Haha no public were harmed in the making of this video...that was us, the filmmakers

takeiteasyridehard (Feb 25, 2016 at 9:19)
There are two of the pics, including the cover photo, where it looks as if they just struck a stationary pose for crisp pics. There's no dust off the rear wheel, or off his foot touched down ...just looks funny to me, and staged.

theperfectline (Feb 26, 2016 at 17:24)
Haha @takeiteasyridehard, nah I was definitely moving albeit not super duper fast as it was near 180 switch back, but you can see motion blur on the rear wheel, dust coming off the front and rear tyres and my shoes! Maybe checkout the full size copies here & here cheers!

theperfectline (Feb 26, 2016 at 17:35)
@starpak shooting was on point, but the post colour/export was handled outside of our hands....You can view our one here

ivankvkharkiv (Feb 24, 2016 at 23:54)
Opening bottle by clipping pedal was awesome!))) Does he have a reverb seatpost? I am currently think of buying one for me, I have dartmoor hornet frame.

We only have Old Mout´s here in RO.

EnduroriderPL (Feb 25, 2016 at 5:28)
Mute the sound and play www.youtube.com/watch?v=R3rnxQBizoU in the background