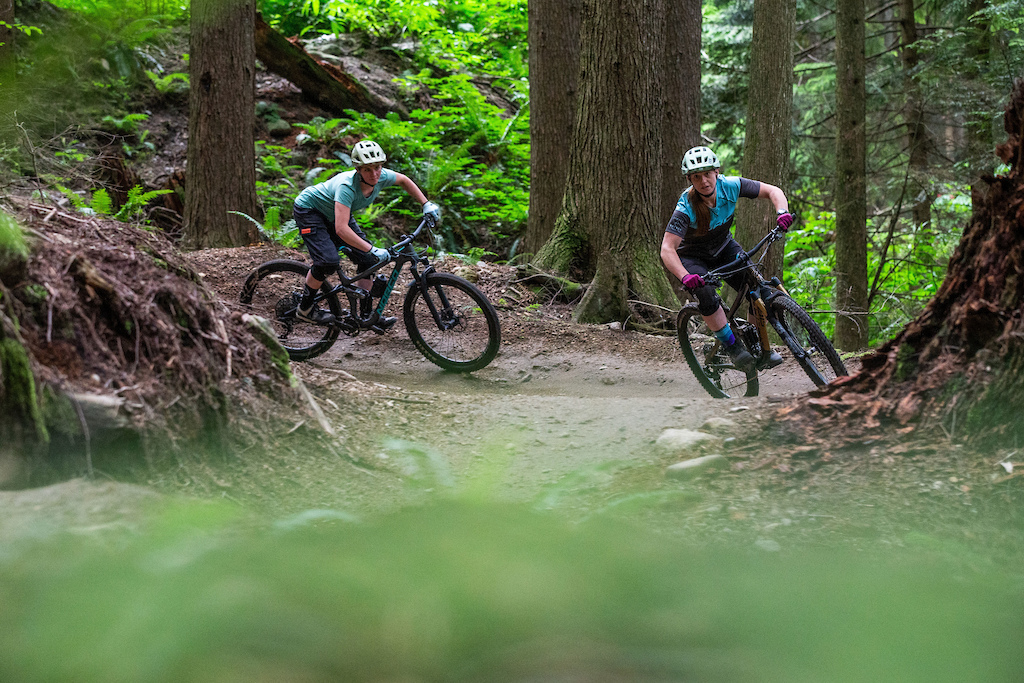 Elevating rider experience beyond the race itself, the North Shore Mountain Bike Association (NSMBA) launched its Fiver series a while back, and it’s quickly become a staple of the North Shore riding scene thanks to its quality, and apres-race social time. With races held every other Summer Thursday, and the renewed excitement around fun and community, participation has been blossoming. However, the number of women out on the course remains relatively small.

Norco Women’s Ambassador Mel Schumacher noticed this and, as an active member of the North Vancouver riding community, she set out on a mission to get more women out to the events. 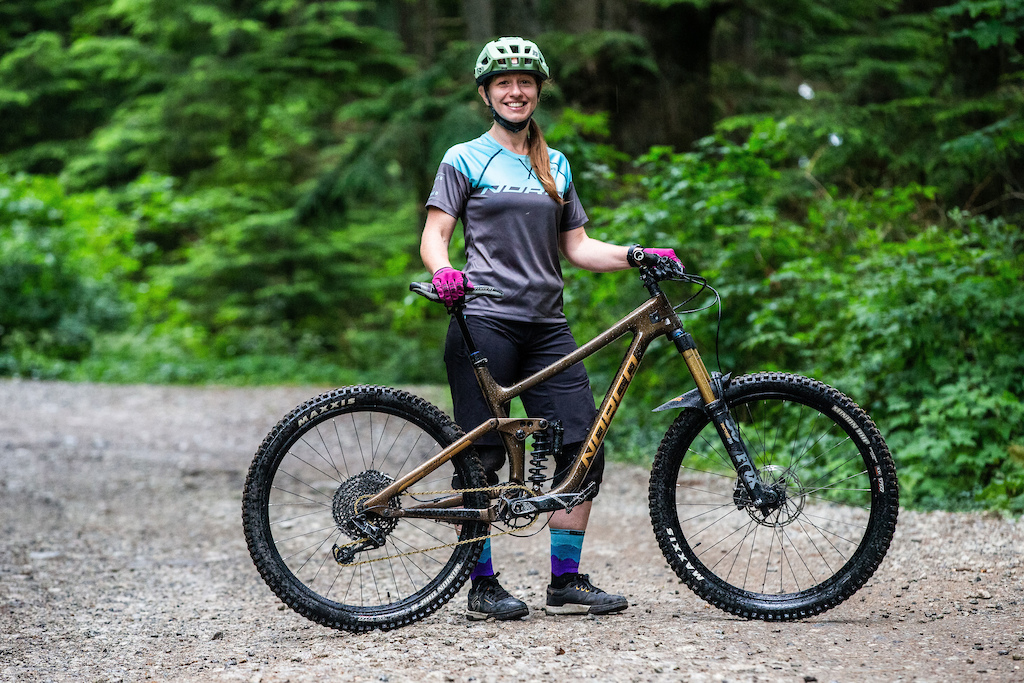 Her hope is to help women elevate their skills and enthusiasm on a bike through grassroots rides and events. She saw the participation number at Fiver events as an indicator of how much work could be done to encourage more women. 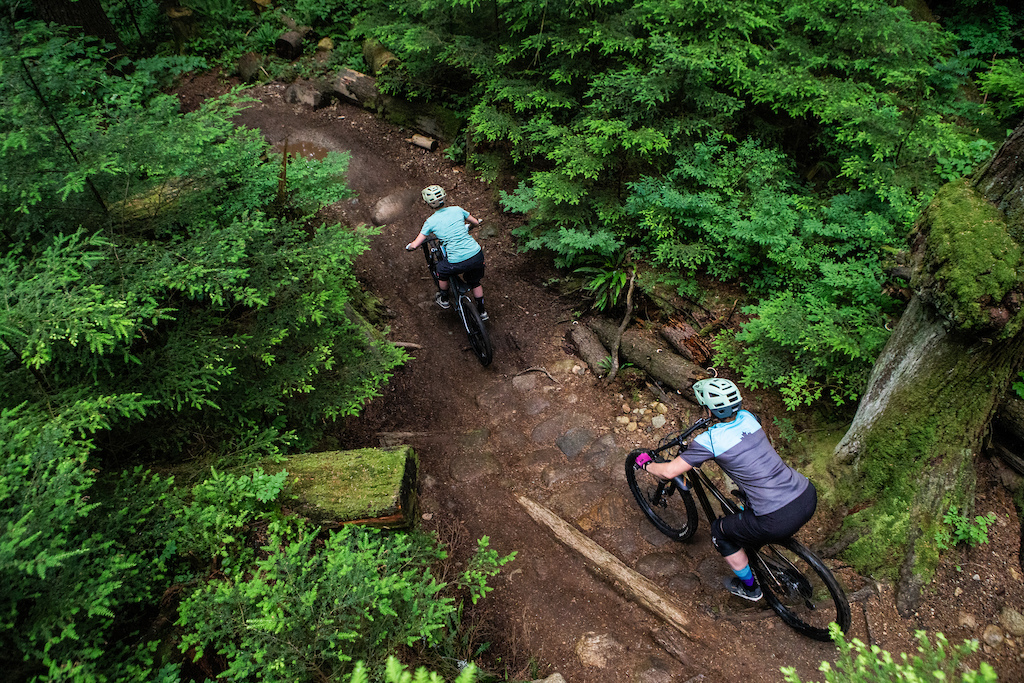 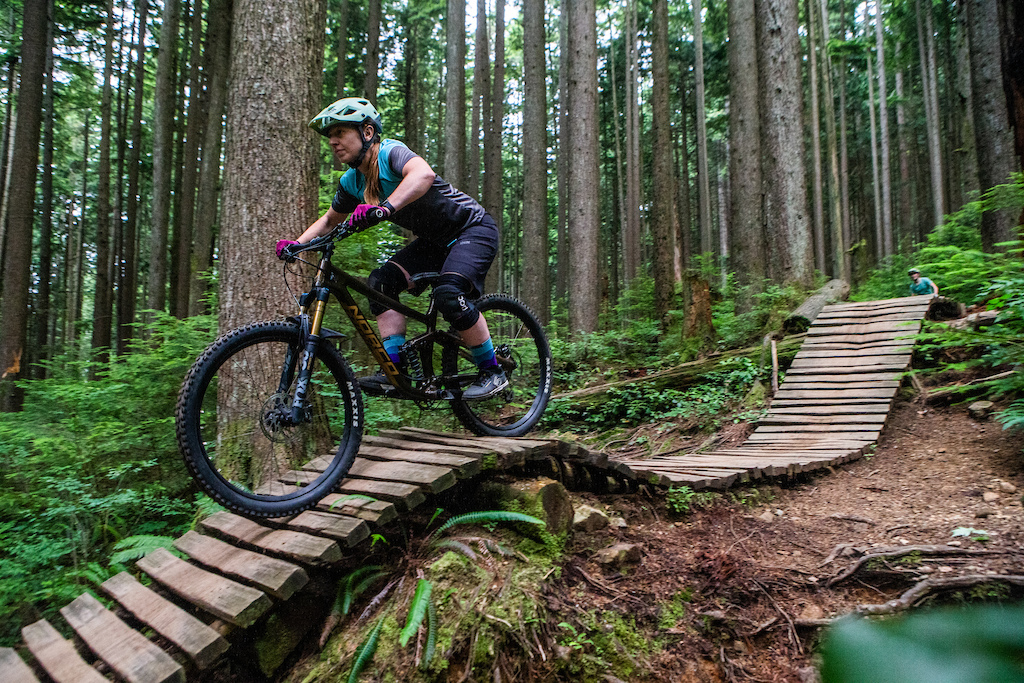 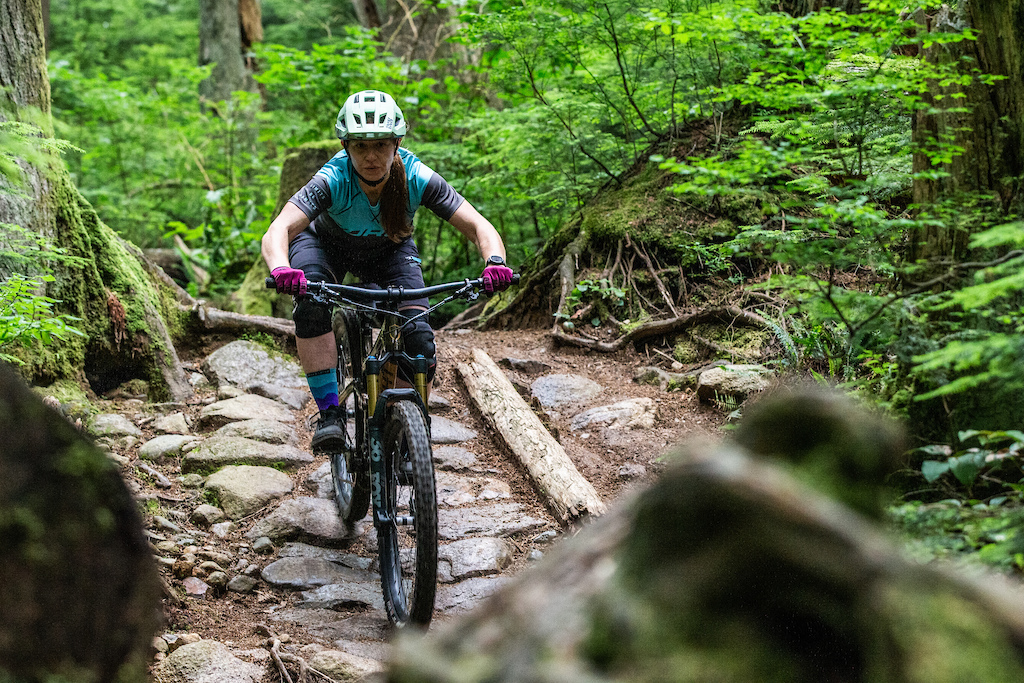 Recalling her first ever Fiver, Schumacher added some insight into why some riders are shying away from such events.


After seeing other riding hotspots develop their own female-centered events to introduce a racing environment while reducing the intimidation factor, she decided it was time the North Shore did something too.


The NSMBA jumped on board, and with Schumacher’s help, are hosting their first ever women’s-only Fiver race on Thursday, August 29, 2019 – with the support of Norco Bicycles and Capilano University, and après race festivities at Norco John Henry. 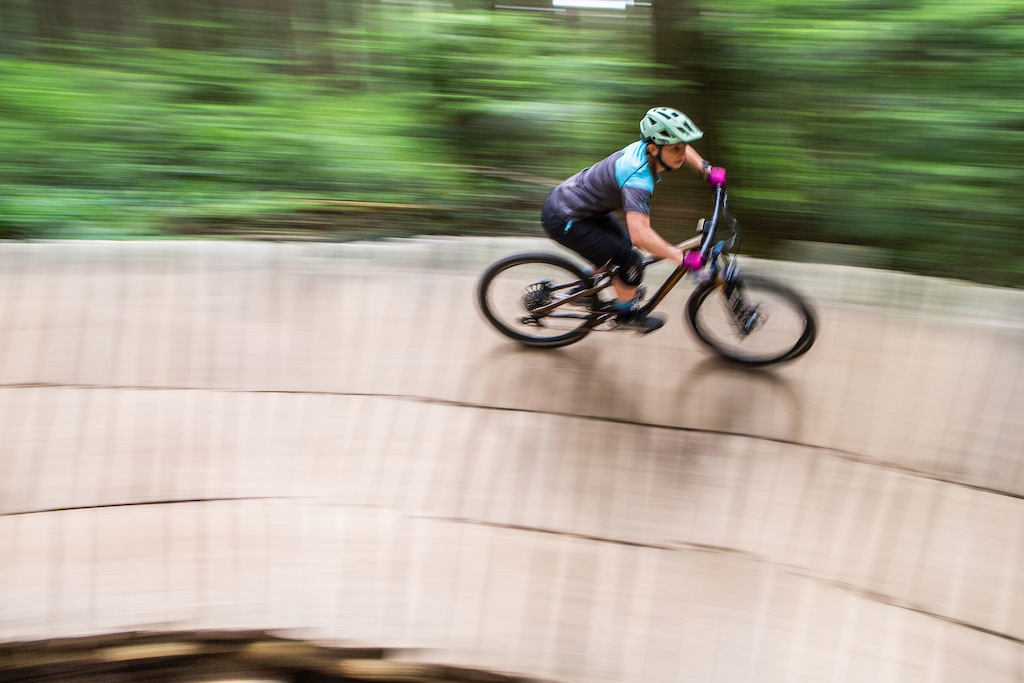 Taking a front seat on the planning and execution of the event, Mel has organized the race, après and has led the charge on course selection - including some classic descents on Mt Fromme that focus on intermediate terrain to attract and challenge as many riders as possible (to a max of 200). It’s worth noting, also, that the only timed parts of the race are the descents themselves – so suffering on the climbs is totally optional.


- Registration opens from 5:45-6:45 pm (There isn’t a “mass start”)
- Après is at Norco John Henry
- Plant-based food by Capilano University


Let the NSMBA know you’re coming and learn more about the event here.


*Organizers put the “x” in "womxn's" for inclusivity: the race is reserved for people who identify as Womxn. The inclusive definition of “woman” and “female” welcomes trans women, genderqueer women, and non-binary people.

cooperquinn-wy (Aug 22, 2019 at 13:25)
Massive props to Mel on this! It took all of one phone call with her to see this was going to be a success, and something the NSMBA should support! She definitely 'took the front seat here', and its been great to see the enthusiasm to see this idea come to fruition.

MellySchu (Aug 22, 2019 at 16:38)
ahhhhhh... you are too kind! Thank you for seeing my vision through and I look forward to the turnout! May the future of Fivers continue on with plenty of women to share in the excitement of our amazing trails!

MellySchu (Aug 22, 2019 at 16:39)
Ahhh thank you! It takes a village to get things working so I'm glad so many others were with me in supporting this vision! Seeing people happy and on bikes makes the world a better place!

cheetamike (Aug 23, 2019 at 5:17)
So what about the FV 's TWSS events and the race in Squamish?? These events are done by the Muddbunnies and similar clubs. They are ladies only events that are more fun related than competitive related.

We'd love to see more women feel comfortable racing the Fivers, and hopefully this is a step to accomplishing that.

Sshredder (Aug 23, 2019 at 17:57)
@discoclint:
After seeing other riding hotspots develop their own female-centered events to introduce a racing environment while reducing the intimidation factor, she decided it was time the North Shore did something too.

discoclint (Aug 23, 2019 at 22:32)
@Sshredder: Your statement "Men concentrate on speed. Woman concentrate on fun " is a sweeping generalization that is not reflected by some of the best / fastest racers in the world, who are very fast women that concentrate on speed. I think your comment was meant to be supportive to female mountain bikers, but you've got the wrong end of the stick.

Sshredder (Aug 24, 2019 at 11:18)
@discoclint: sweeping generalization. Really? I believe the intent is to get more woman out racing . How? Is intimidating fun? Why do people race ? Because it's fun.
NSMB wants to attract more female racers like Atherton and Seagrave? Or to attract fresh new faces to the sport that have average or above average skills. What method would get more woman racing? What is the solution? It appears the idea is to make the race less intimidating. I call that more fun . Instead of bashing me for my awefull sexist comment why don't you explain to me how more woman will be interested to join this race?
Below threshold threads are hidden

ALLMTN (Aug 22, 2019 at 22:53)
How is excluding men an inclusive act? Who wrote the article?, it looks like Mel wrote this article and quoted herself throughout it, but it says at the top of "by Norco Bicycles" but Mel is an ambassador for them and wrote the article I assume? How do you publish works without an actual writer's name listed? Is this shameless marketing by Norco?, I say yes. I wish corporations wouldn't be constantly using women for marketing and superfluous content creation.

I'm getting fatigued at your wordiness and over indulgence in yourselves for women's events..."the FIRST EVER fiver JUST FOR WOMXXXXN? I don't spell MEN as MXN. Thanks for your disclaimer that non-binary people are invited into your 'inclusive' race, just not anyone who identifies as male...don't you see that by excluding one group you create a conundrum of how to identify who you ARE including?

Why are we separating ourselves from our fellow male riders? And why is NSMBA allowing this exclusion of their members? My partner pays a membership and builds and is a mountain biker, why does it matter what sex anybody is anymore?
I am a straight female mountain biker, and I am feminist and proud to be female and succesful, but my co-ed sport and my mountain bike association shouldn't cater to me exclusively. Please don't run events like this anymore, we are all equal.