Trails are the most basic of common denominators for mountain bikers the world over. It's our love for trails that unite us as a global collective, but there's a tangible affect they can have on any number of scales; including the very personal one we feel as individuals. There are communities out there that see riding their trails as more than just a weekend hobby: these trails represent the very foundation of their identity. For these communities, trails are both social and commercial commodities, sometimes proving to be the ultimate driving force behind their local lifestyle and economy. Trails can vary wildly from one place to another, but love for them is something that can be found everywhere people lay rubber to dirt, rocks, and roots. Join the BMC Trailcrew as they travel around the U.S. and explore some of the country's best trails, built by it's most devoted communities and see for yourself the many forms #TrailLove can take on. The first of four episodes from the #TrailLove Series will premier here on Pinkbike Tuesday, May 26th. 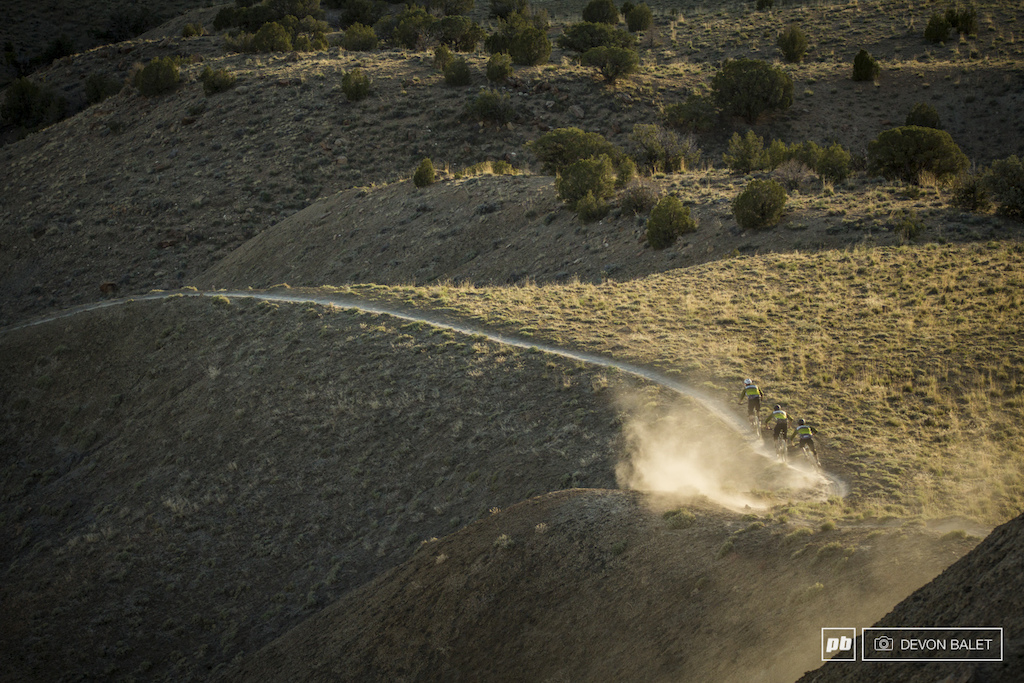 The BMC Trailcrew ripping down Joe's Ridge, off of 18 Road in Fruita, Colorado. 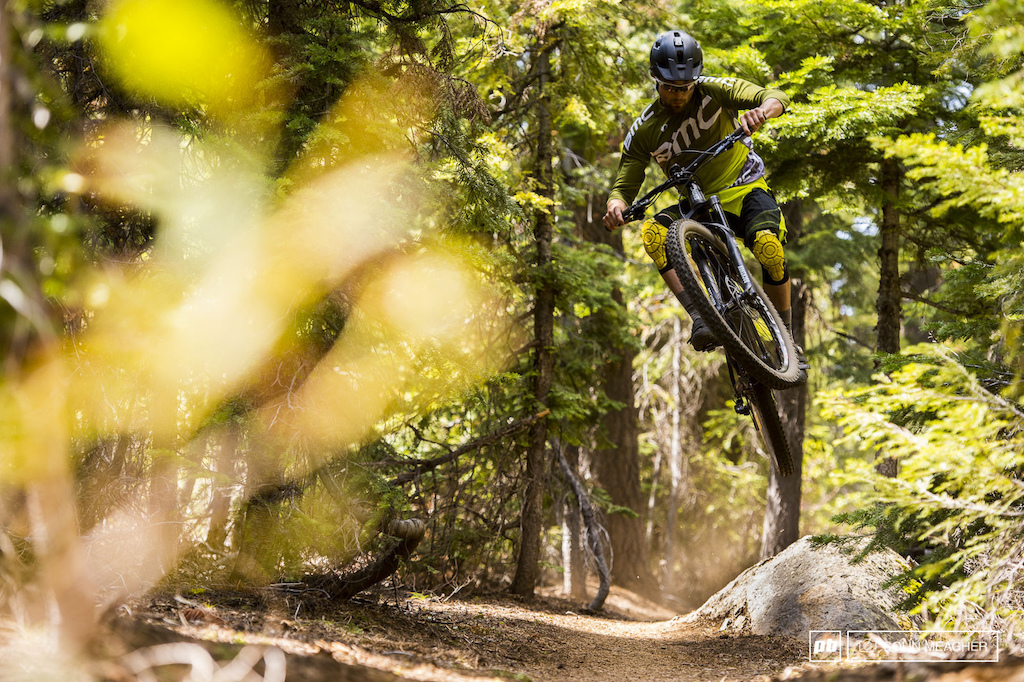 Adam Snyder enjoying a bit of a boost from a rock on Tiddlywinks in Bend, Oregon. He is just a little fella, after all. 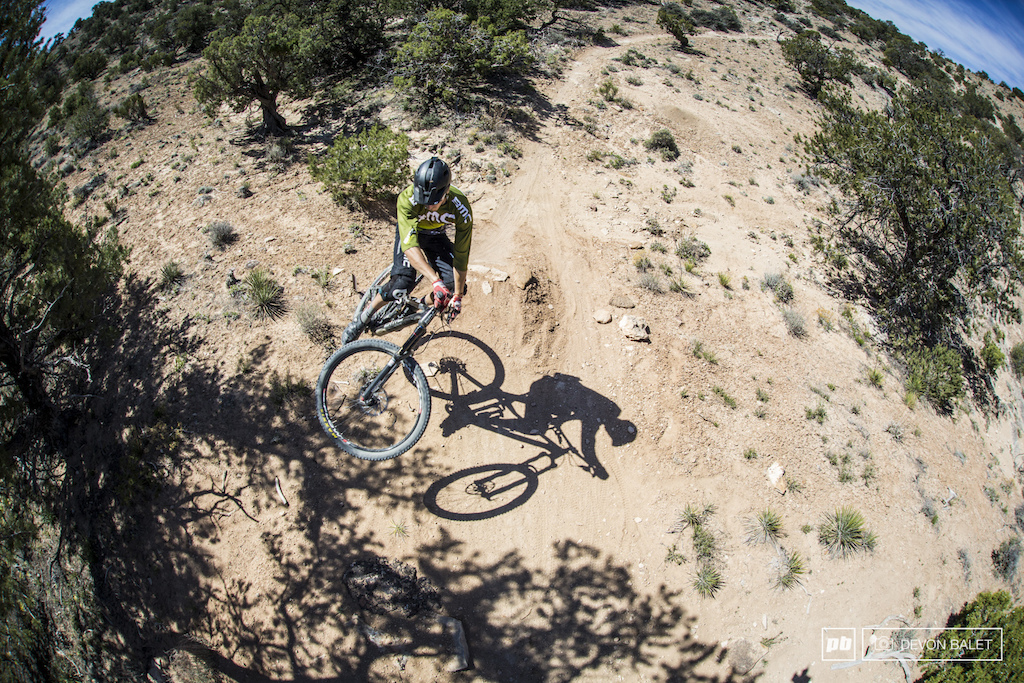 Derek Bissett proves to us that even "wagon wheels" love a good scrub on Free Lunch in Grand Junction, Colorado. Who knew engineers had such style? 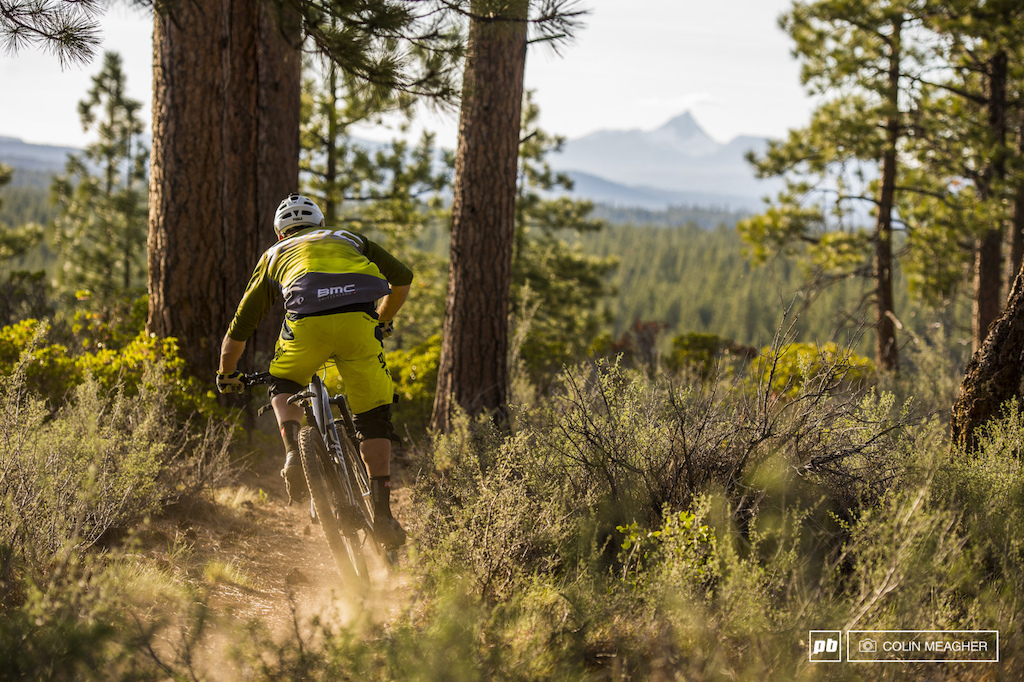 Brice Shirbach enjoyed the respite from the brutal east coast winter that was, on Peterson's Ridge-West in Sisters, Oregon. Rumor has it he's moving the East Bound & Down column to Oregon??

The #TrailLove Series is Presented by the Following:
BMC
Pinkbike
& Trailforks
in association with Pearl Izumi

LeDuke (May 20, 2015 at 12:37)
The plus side is that it's damn near impossible to break your collar bone after you get yourself a Grade III separation. Mine just floats in my shoulder when I hit something really hard...

EnduroBro (May 15, 2015 at 11:49)
Congrats on getting this out Brice! Pumped for you man, this looks excellent. Can't wait to shred with you again!

briceshirbach (May 16, 2015 at 5:32)
Yeah I'm having trouble with playback on my phone too. PC or Mac work just fine though...stoked ya dig the bike sounds though!

hgrenade (May 15, 2015 at 12:39)
wow turn down the treble please - worst audio edit that I have ever heard! Dope riding and video though.
Below threshold threads are hidden