The new Orbea team members met for five days in Le Boulou, France to test the bikes that they will be using to compete in the world’s most important enduro competitions. Want to know what it was like at team camp?

“This camp has been the first step towards a season we're very excited about," said Julien Brugeas, team manager, reflecting on the intensity with which the Orbea Enduro Team worked on its preparation for the season that is about to kick off.

This first team camp was enough to show that the Orbea Enduro Team has entered a new era and hopes to shake things up this season. 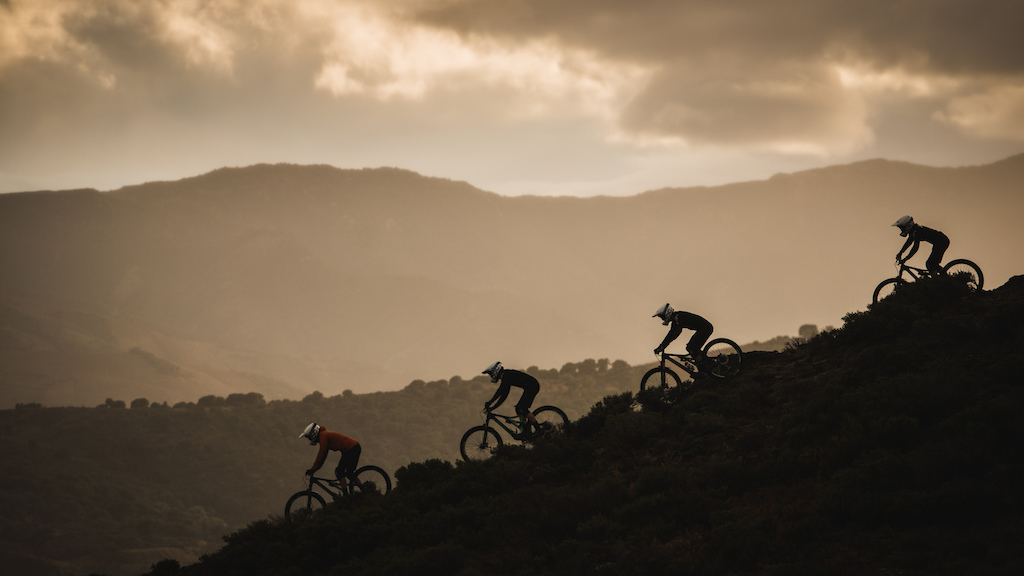 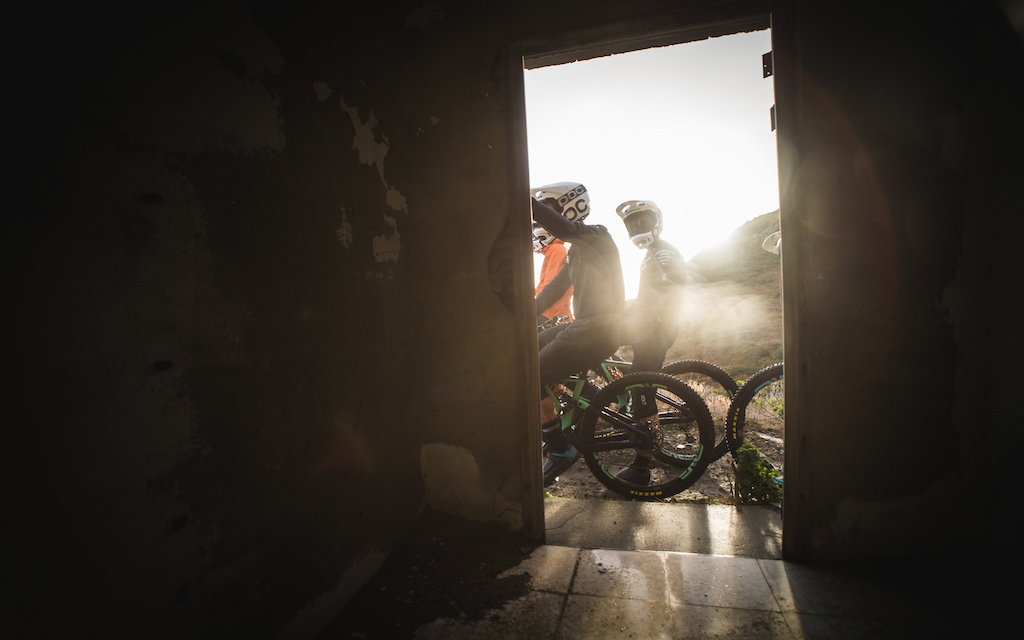 The team camp was held on January 23-28 in the French town very near to the Pyrenees (around 20-kilometers south of Perpignan), and as well as adjusting their new bike's settings to the preferences of each rider, the goal of the camp was to do some team building before the new season.

“It was a perfect week,” assured Thomas Lapeyrie, the French rider on the Orbea Enduro Team. “The team camp was incredible, I learned a lot,” confirmed Gabriel Torralba, Spanish Enduro Champion. 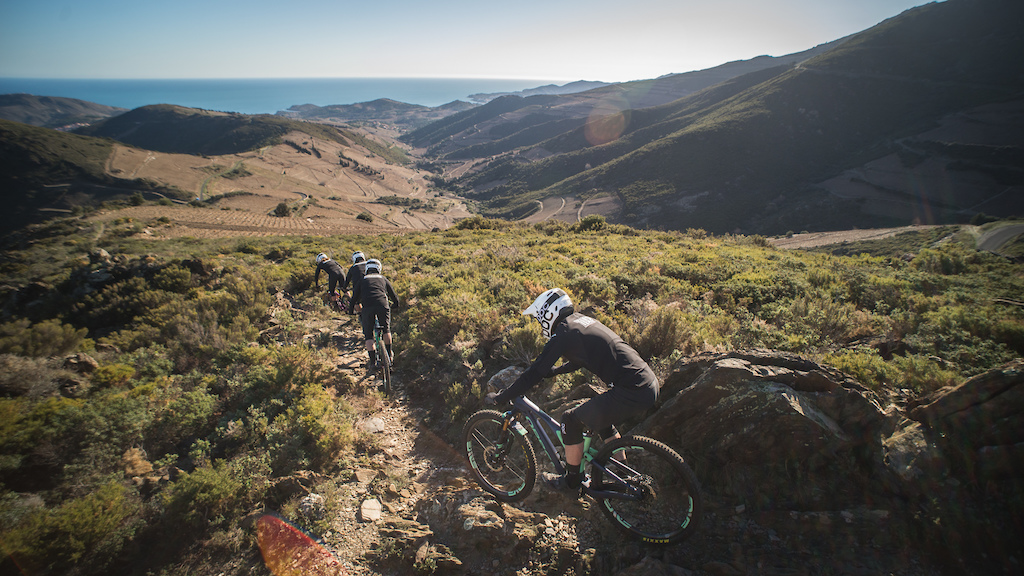 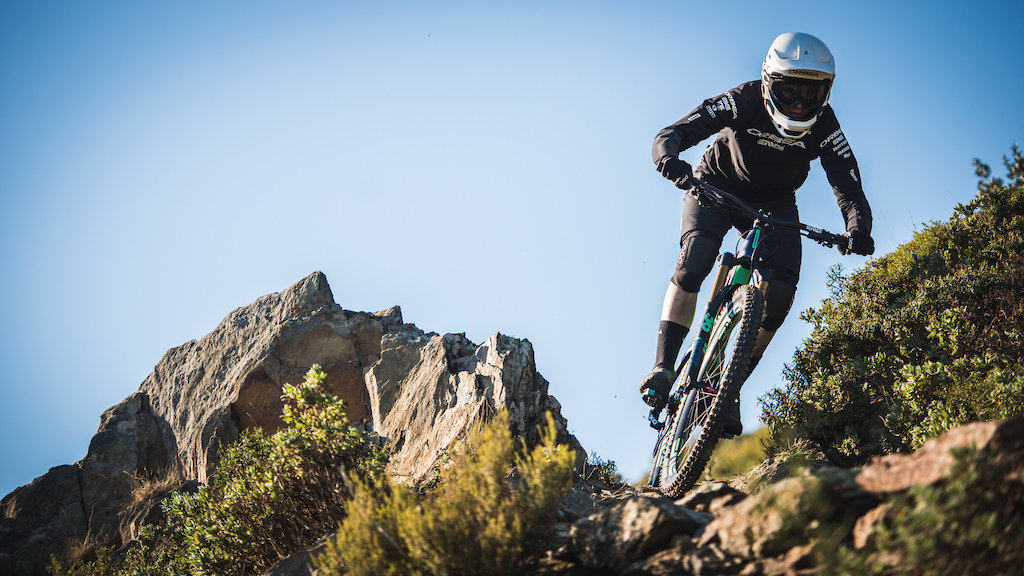 The members of the Orbea Enduro Team were able to train together for the first time, learning and observing the way each of their teammates rides. Thomas, the rider with the most experience on the team, was the most active when it came to teaching his teammates techniques to go faster or find the best line.

Julien defined Thomas as “very pro, he’s a top rider. He knows what he wants, how far he wants to go and what he needs to get there." “He’s devilishly fast,” is the verdict of Becky Cook, the Orbea Enduro Team rider who surprised the entire team with her way of riding. This was especially true considering this will only be her third season in the discipline.

“Becky has left me speechless. When you talk to her, she seems shy, but when she gets on a bike, she’s super fast,” Thomas confessed. “She impressed us,” Julien echoed, and Gabriel also agreed. “She’s very fast and daring, and really eager to learn. She’s the person who surprised me the most on the entire team.” 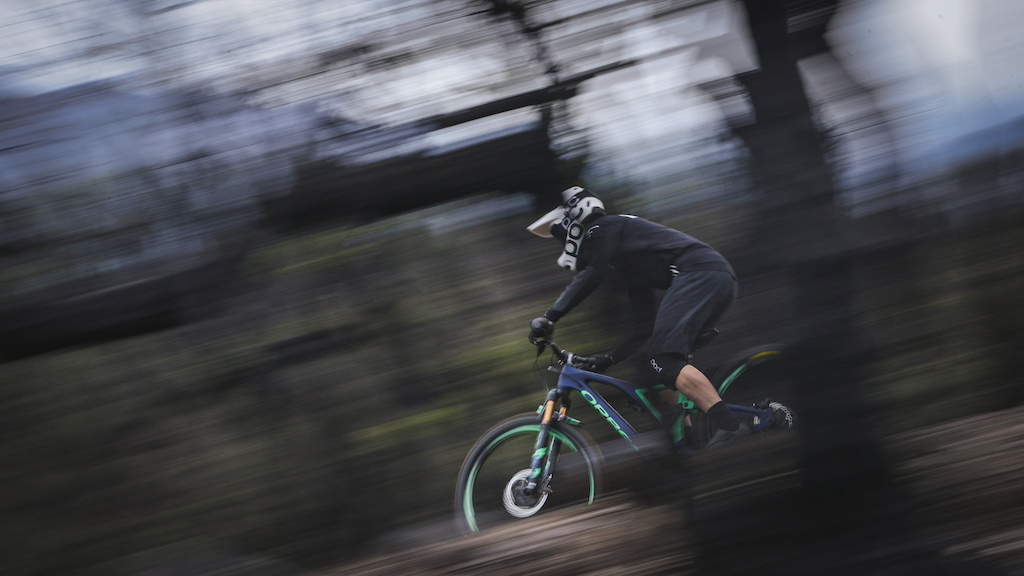 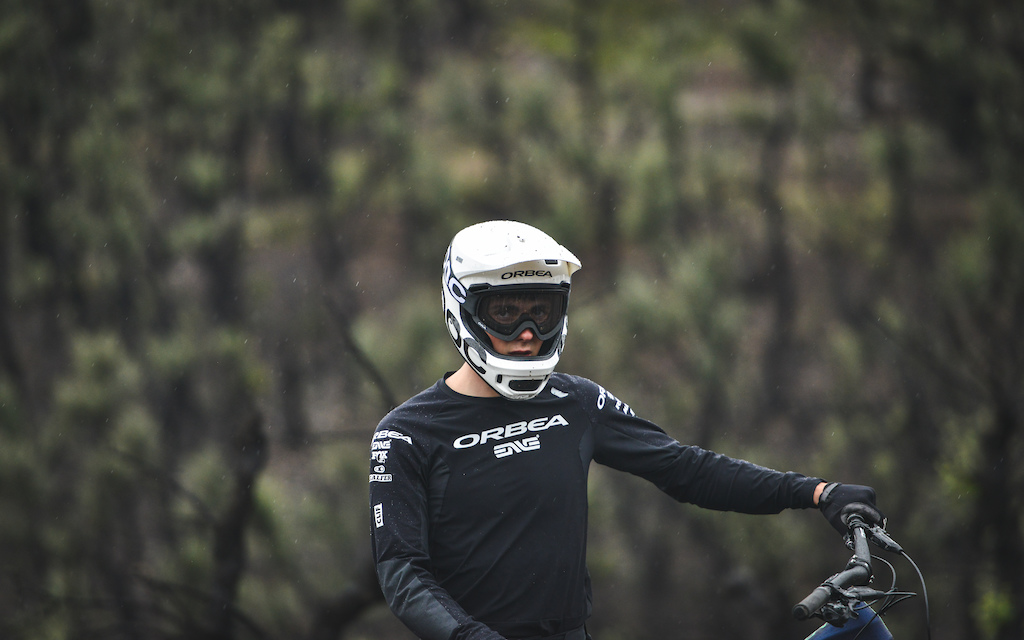 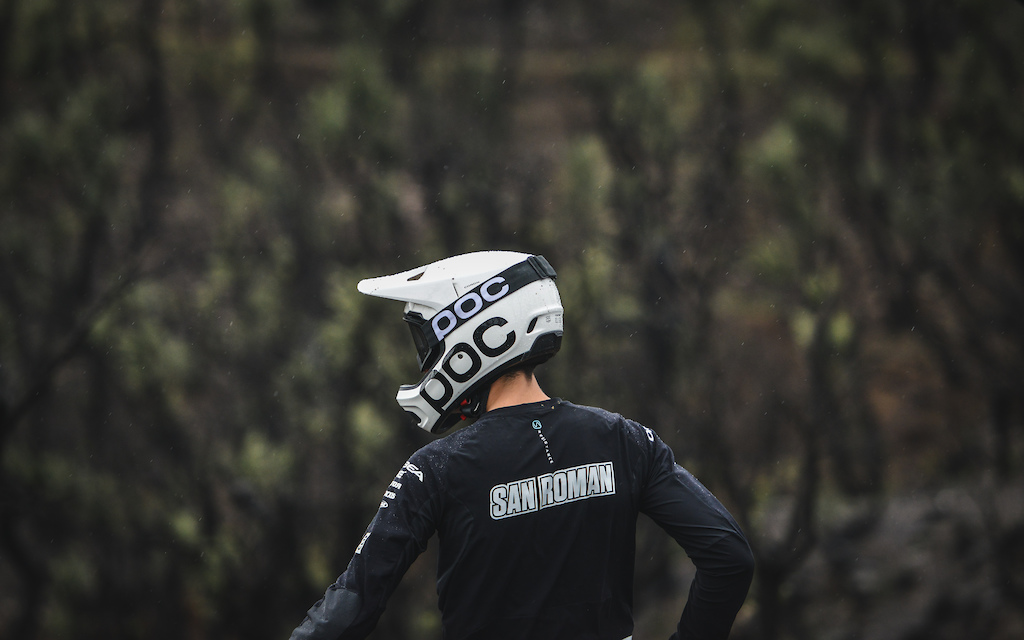 Gabriel Torralba will have a season full of firsts. It will be the year when he makes the move up to the international level, on board “one of the best teams in the EWS,” the biker himself said. “There’s a great atmosphere on the team and that makes you feel comfortable and makes it easy to work shoulder to shoulder,” he explained. On the bike, her teammates define her as a rider who is “precise, strong and capable of staying calm.”

For Javi San Román, Spanish Enduro Open Champion, “the team camp was a brutal experience. I learned a lot.” He is the youngest member and, according to teammate Thomas, “the most active on the bike. He likes to jump around everywhere.” 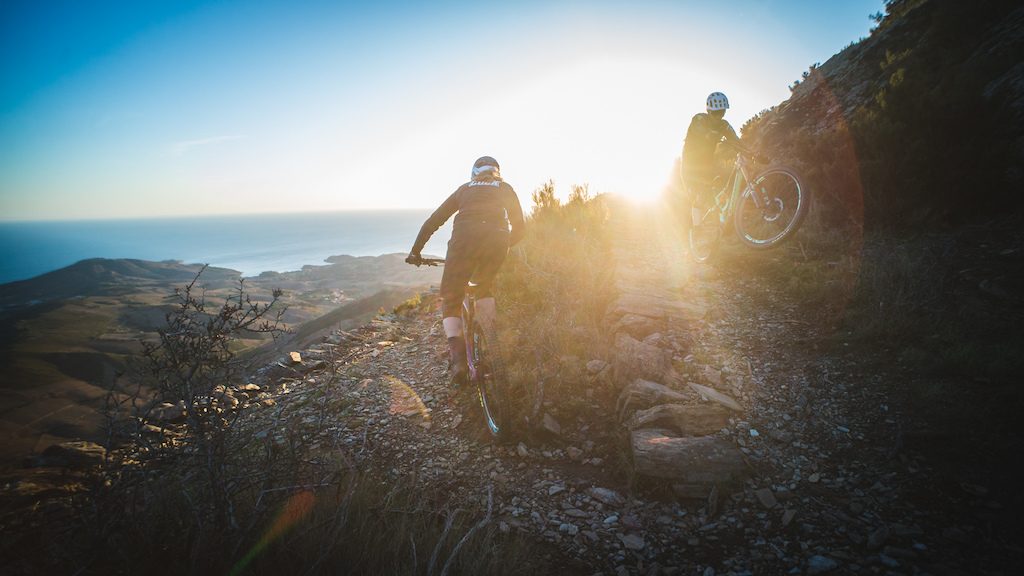 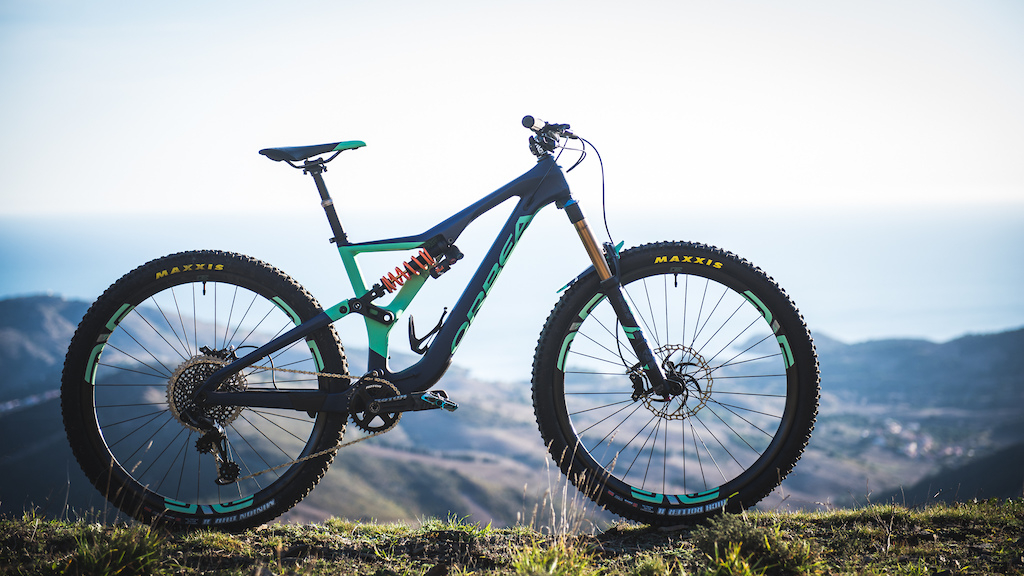 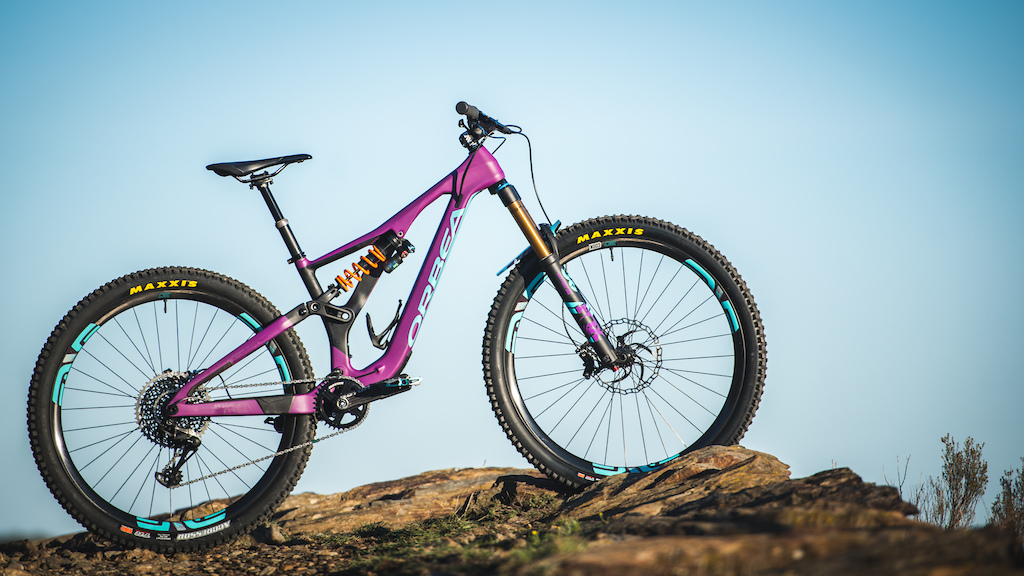 Now each member of the team goes back home, where they will continue to prepare for the start of the Enduro World Series, along with their personal trainers.

But before the EWS kicks off in March in Chile, the Orbea Enduro Team will debut on February 12 with Thomas riding in the demanding Andes Pacífico race. This demanding competition is held over five days: it starts off in the Andes and ends on the Pacific coast, and is part of the French rider’s preparation for the Enduro World Series. 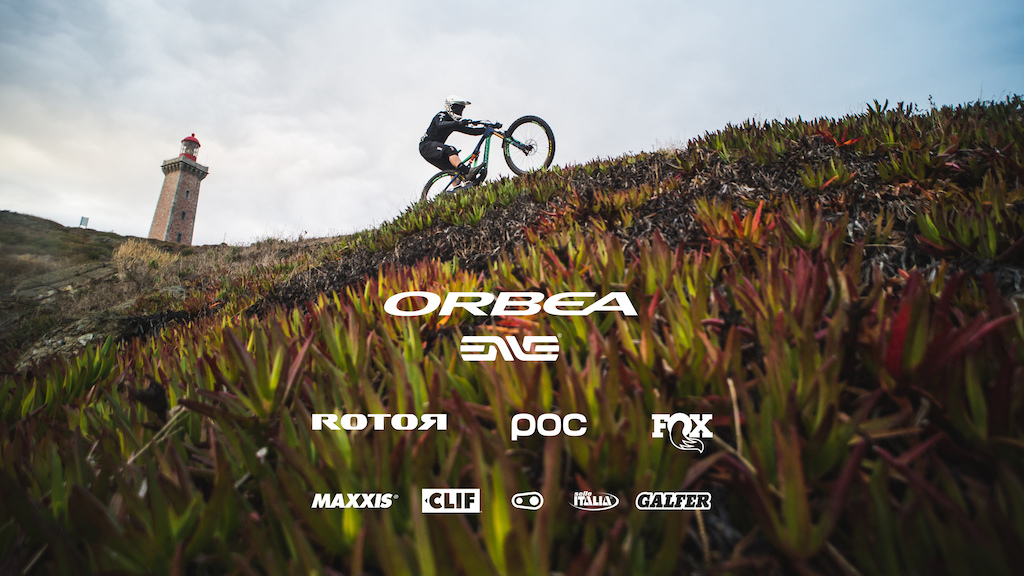