The Yard
It’s easy to see how young riders who grow up in biking hotspots are inspired to excel and progress beyond their predecessors. The young riders of today have more mentors than ever and access to regional bike parts, riding centres, indoor parks that lead them to new levels sooner than ever. None of those things existed for Oszkar Nagy as he was growing up. 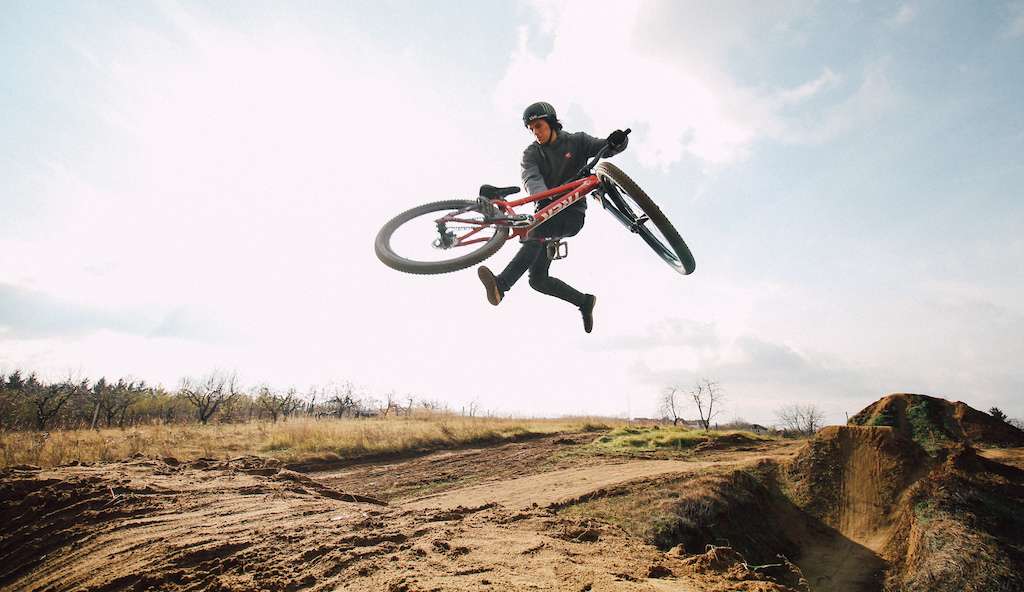 Photo by Viktor Csaszar
Living up in the small town of Kisvarda, Hungary, near the border of Slovakia and Ukraine as a kid, was far away from any emerging freeride scene at that time. But there was the internet and Oskar and his friends, as young groms, tried to figure out how to build some jumps in ‘The Yard’, a vacant lot in the neighbourhood owned by one of the crew’s grandparents. They spent their days aspiring to emulate the riding in clips of New World Disorder and anything else they could find online. The crew only stuck together for about a year though, and eventually Oszkar found himself learning tricks and honing his skill by watching his idols online and practising alone. In 2014 when Oszkar went out to compete in some of the key events around Europe, he was breaking into the top ten. People were like, ‘who is this guy?’ 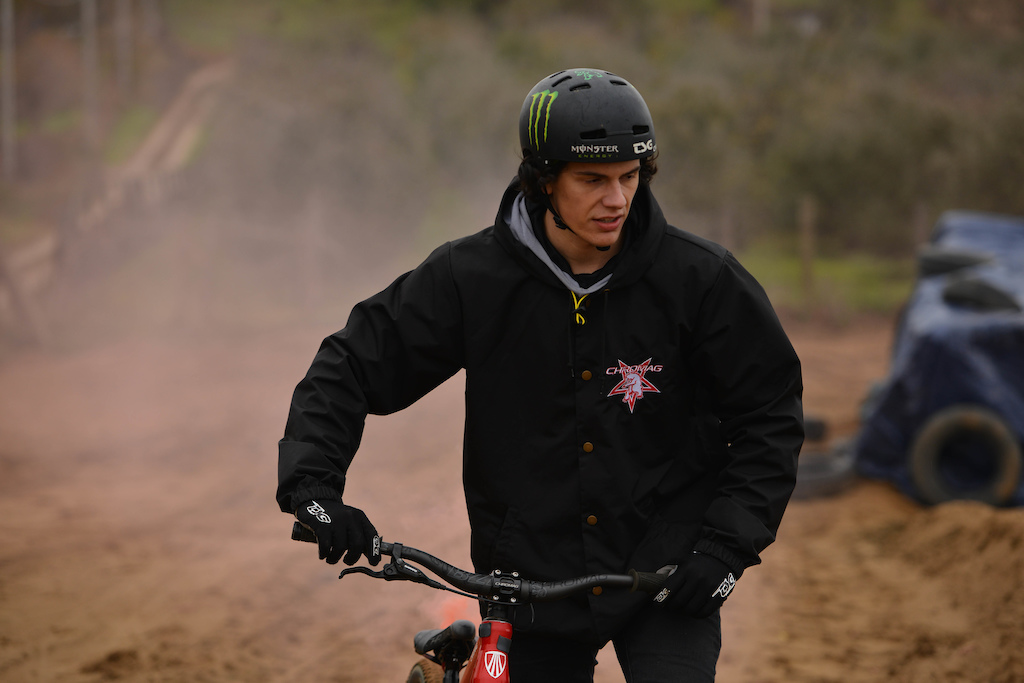 Photo by Norbert Szasz
Oszkar made it out to Canada that year to see Crankworx, meet the Chromag Family and check out some riding spots around BC. It was the start of a real personal network with other high-level riders from around the world and Oszkar got to sample a variety of jumps and be influenced by other riders in person. 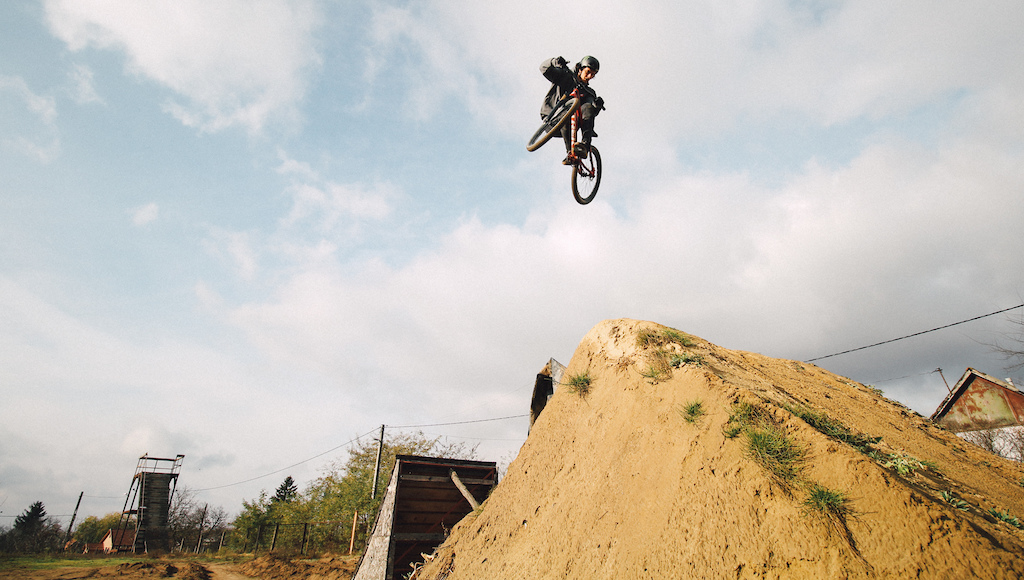 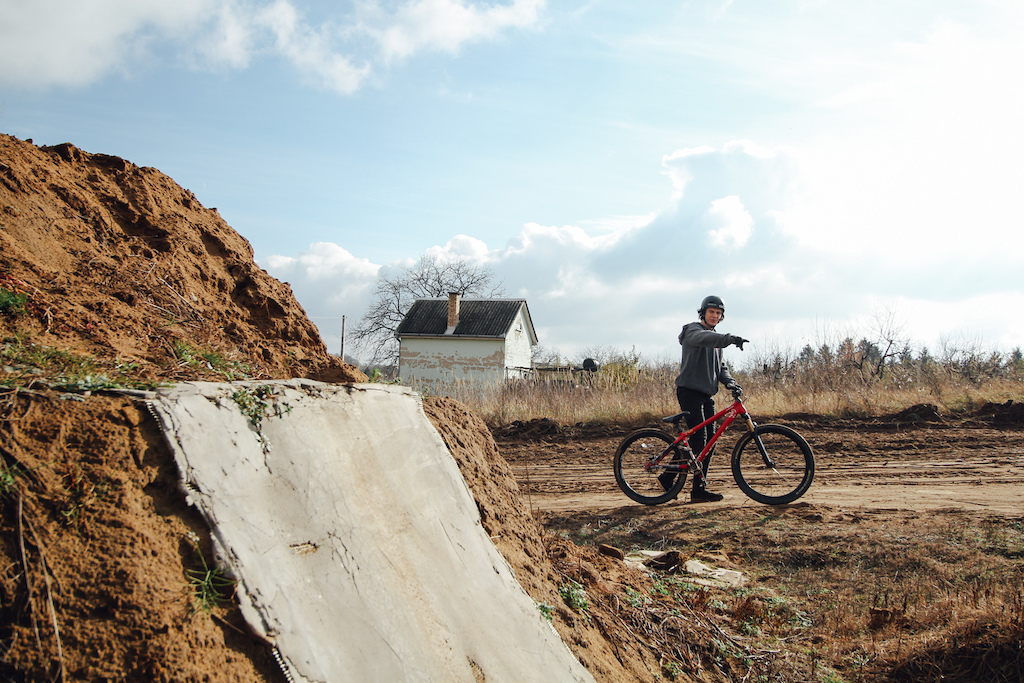 Photo by Viktor Csaszar
Over the following years, Oszkar has become part of a riding community that spans the globe. He has helped dig lines at Rampage, made trips to join friends and ride in B.C., California, and Barcelona, and competed in many of the major slopestyle events around the world. After all these years, Oszkar is still riding his jumps in the vacant lot back at home, pushing himself by himself, learning new tricks and drawing inspiration from The Yard, where it all began. But these are the final days for The Yard. Soon it will be levelled for future construction. Oszkar wanted to make this video to commemorate all these years of progression with one last heavy session!

oneheckler (Jan 12, 2018 at 14:57)
It looks so simple and yet ,maybe in the next life,riders are really getting so refined in the tricks ,great riding and great video and tune