Video: Making the Most of Lockdown with Jonny Eden

For the last 18 years, Jonny has called Christchurch home. Normally he would be chasing summers too and from Canada but this time 2020 has come round and slowed things down a bit. With his plans to move to Canada a couple months ago getting pushed back by the pandemic, he was left in Christchurch with a decent amount of downtime. To make the most of his time Jonny headed into the woods to continue building this jump trail. 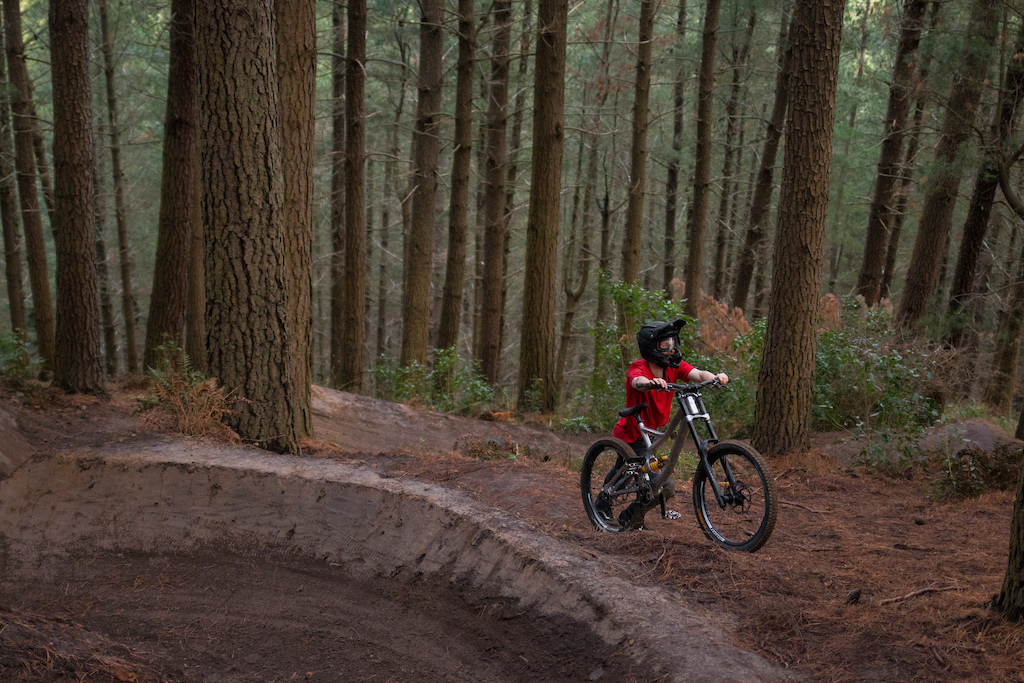 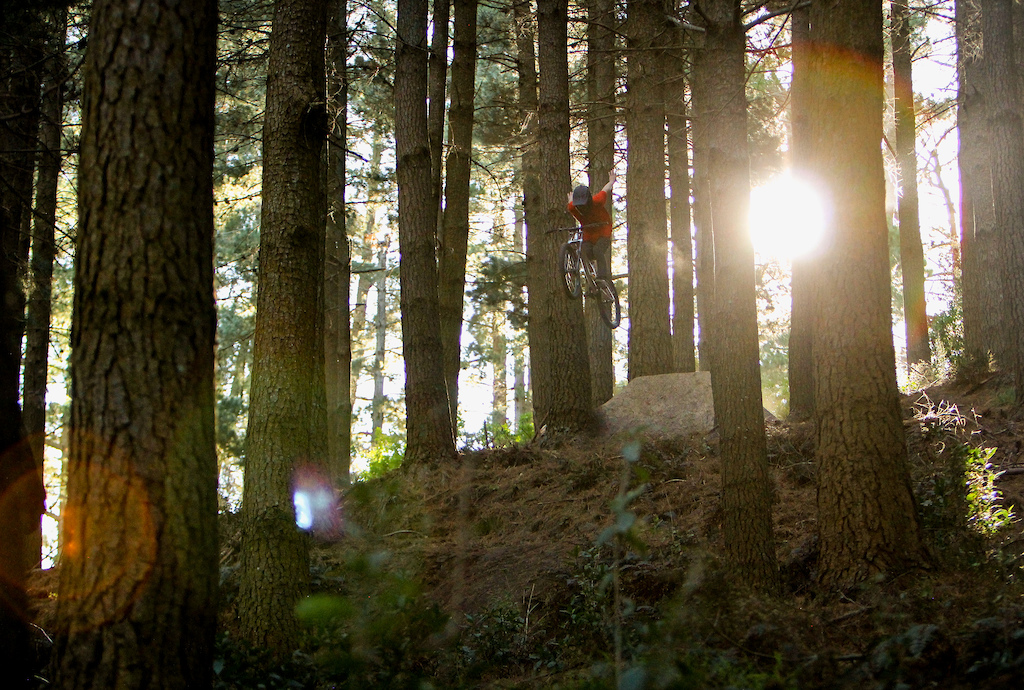 The first step-down feature of the trail. 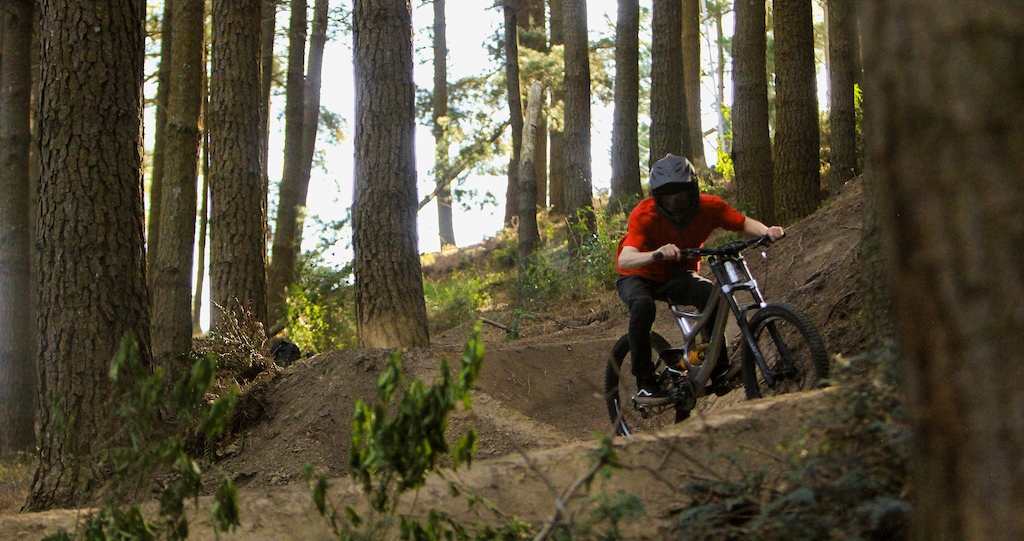 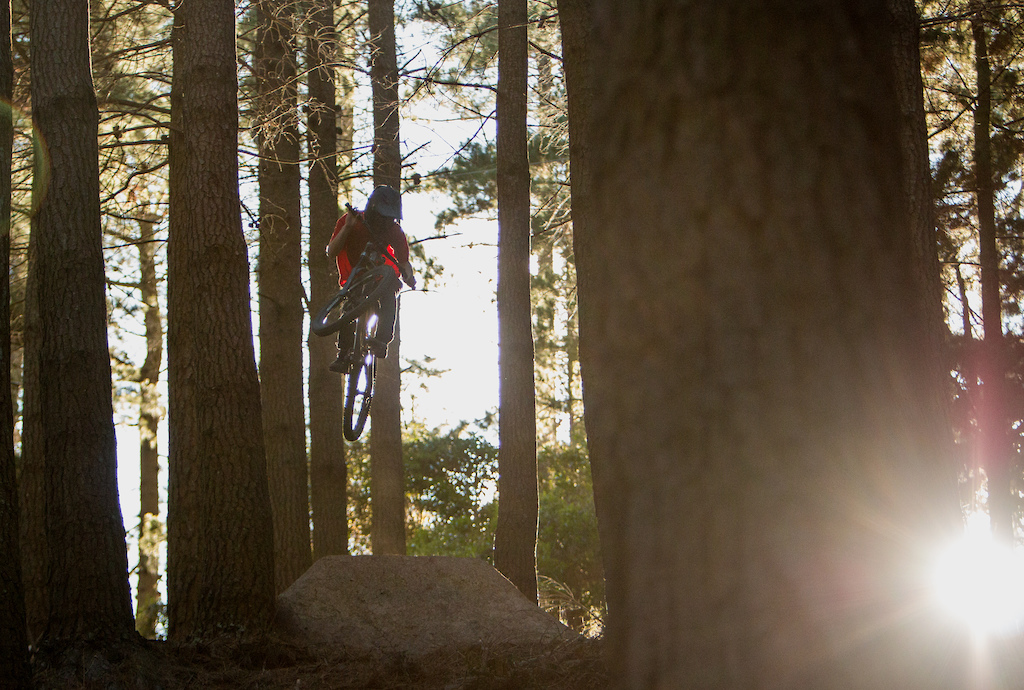 After the step-down, you enter a left hand turn into a right-hand shark fin. 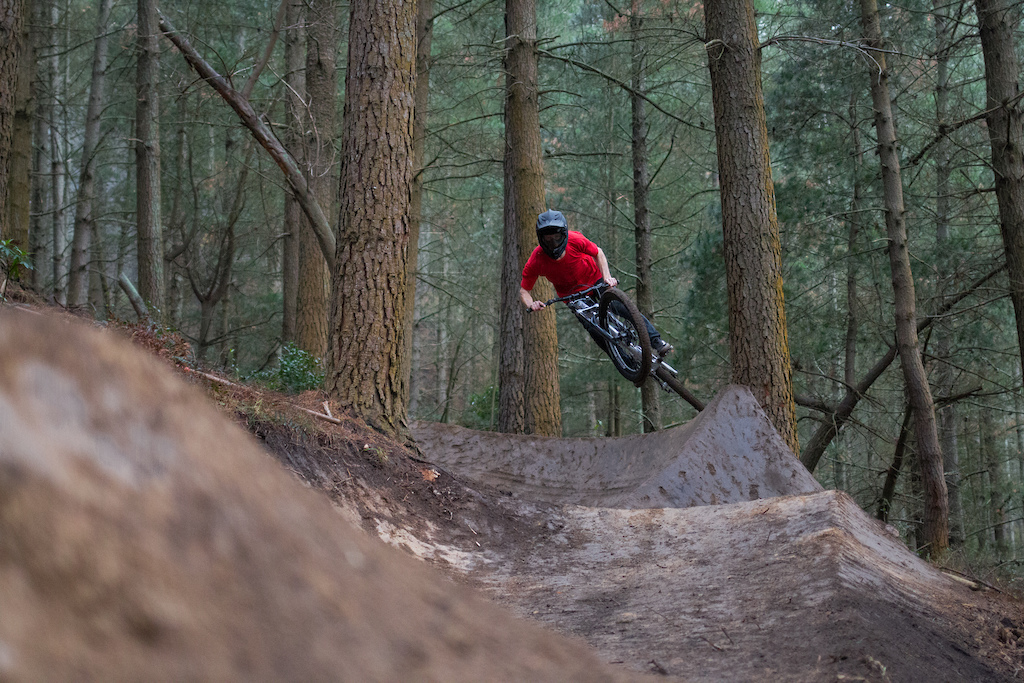 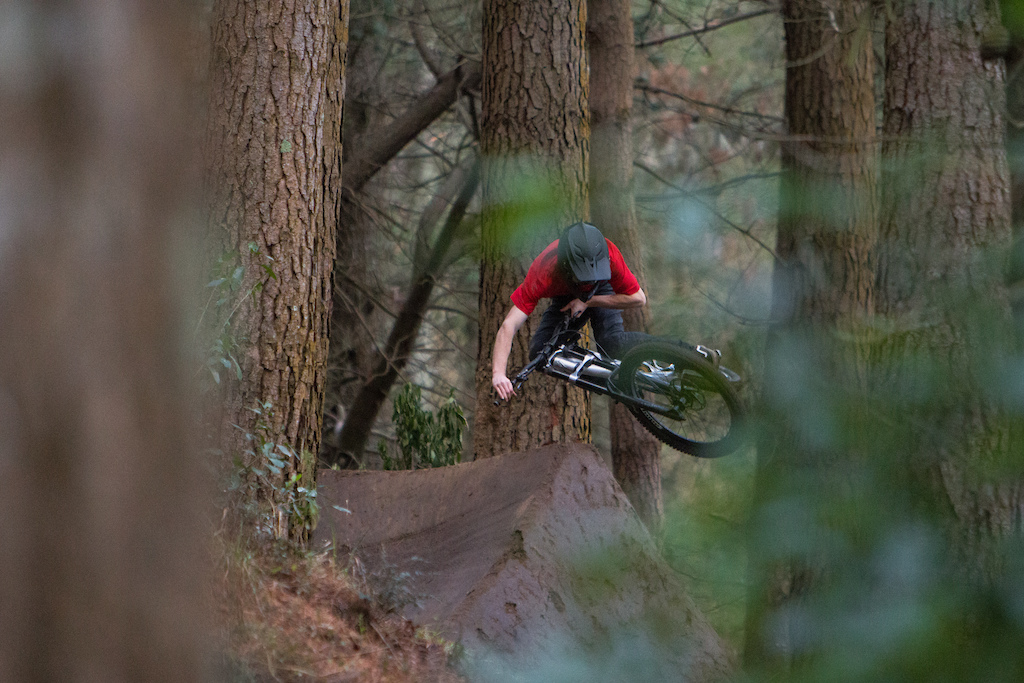 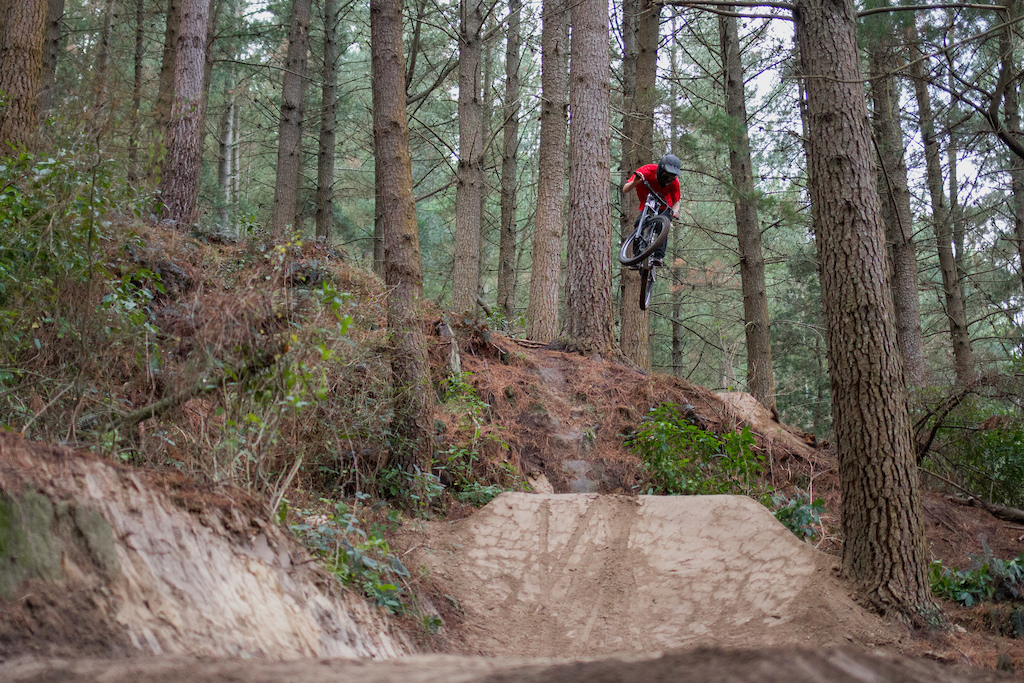 The shark fin sets you up for another step-down, this one being quite blind when you're coming into it. 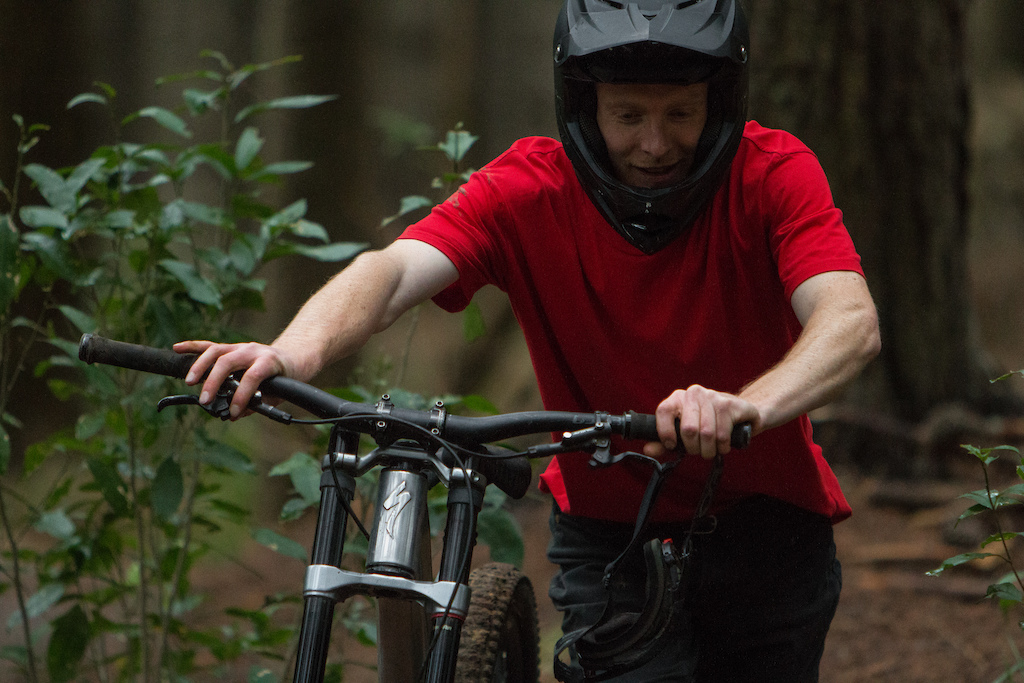 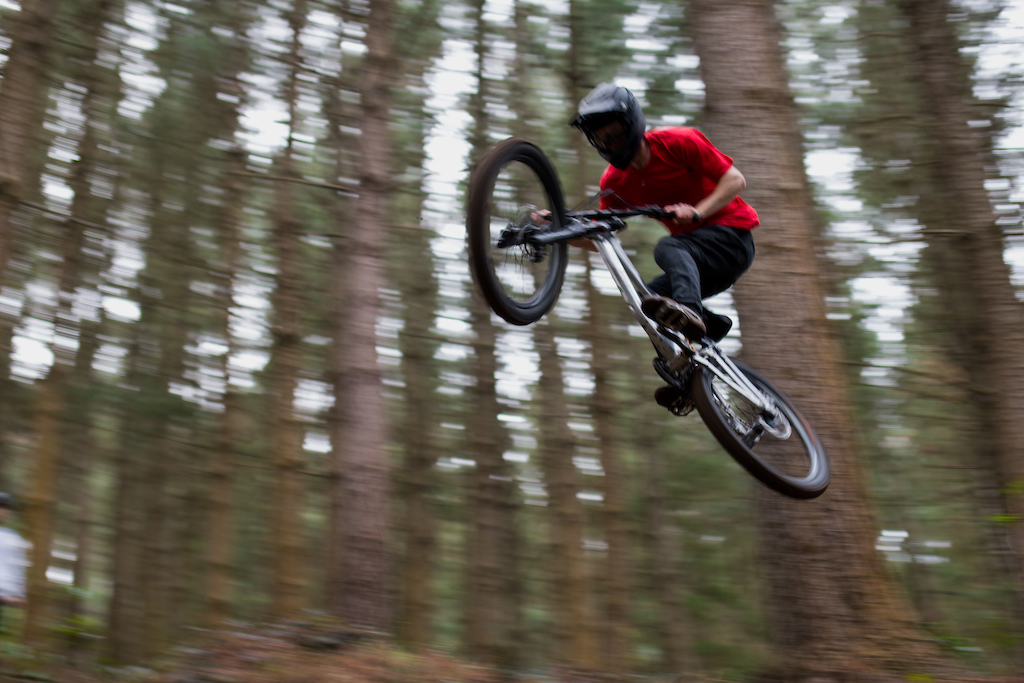 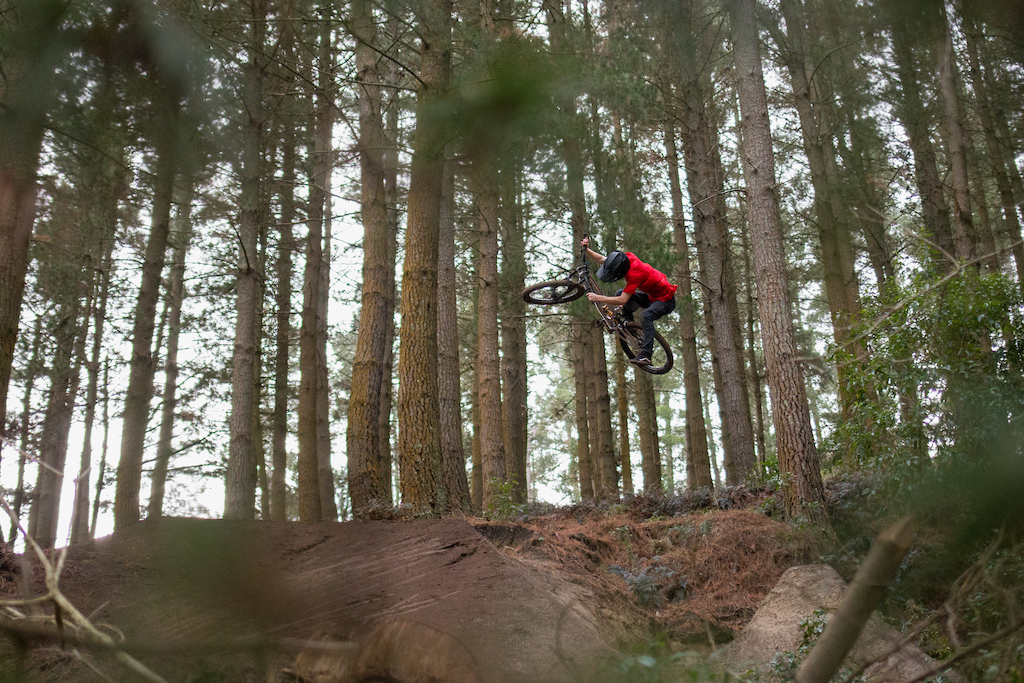 Finishing off with the last feature, a left-hand hip. 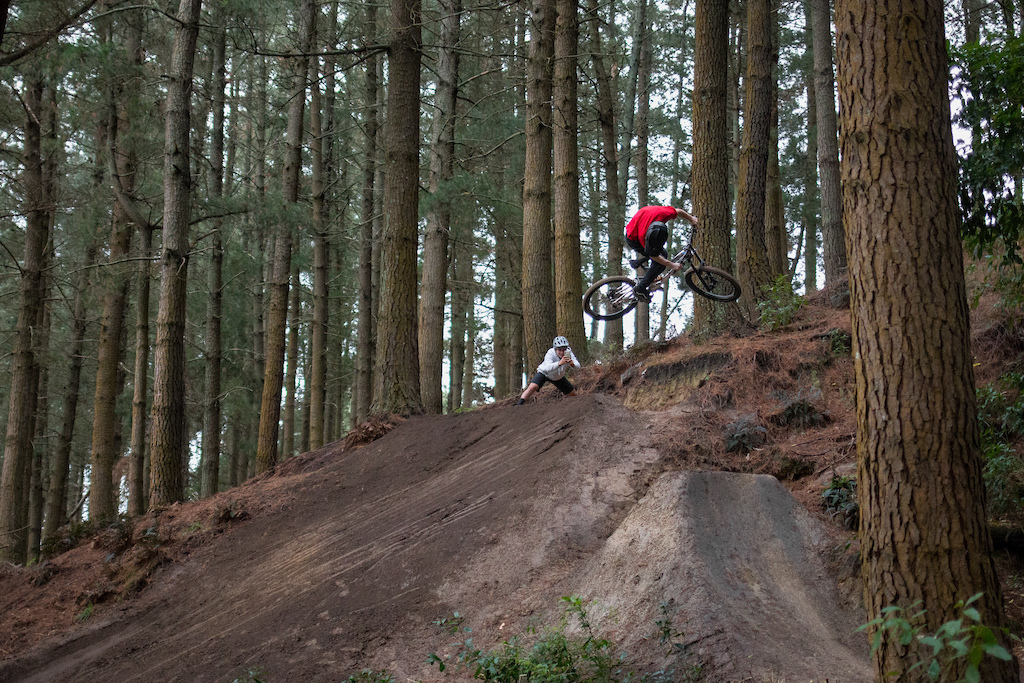 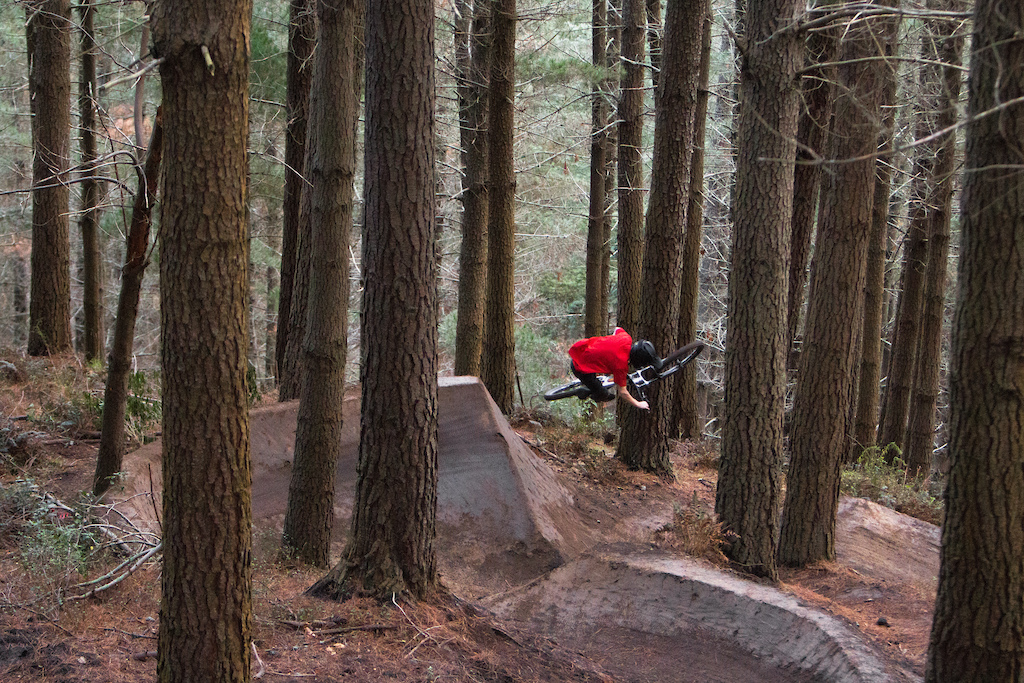 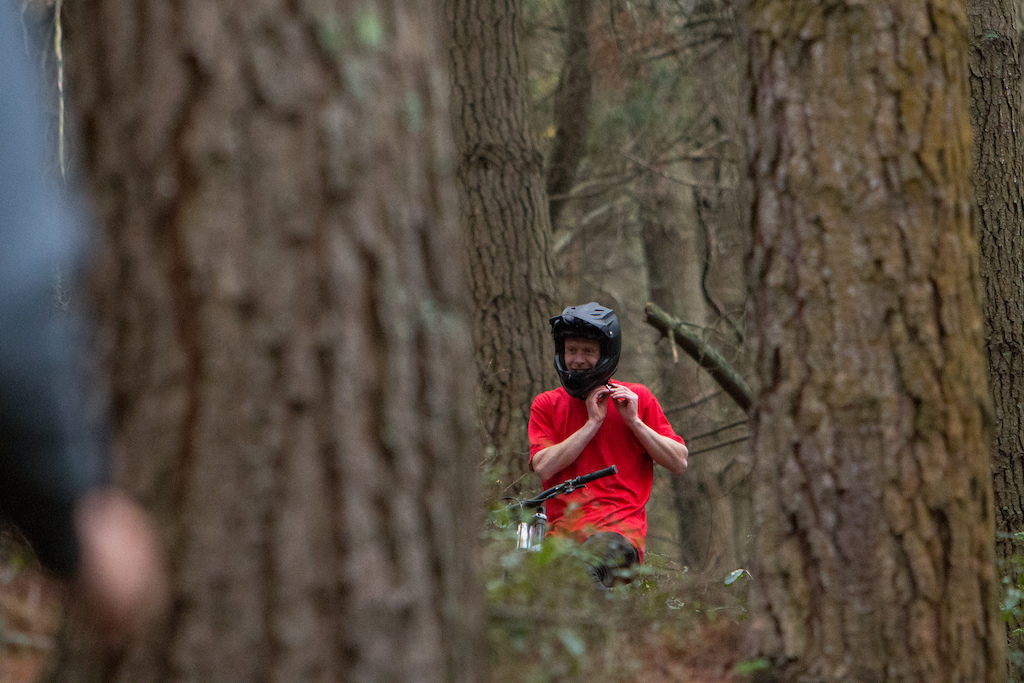 After growing up with more of a skatepark / dirt jump background, Johnny got his hands on his first downhill bike back in 2016. Ever since then he's been through a few, but found himself back on one of his first bikes, the Demo. For what he wants to do with it, the short chainstay and 26-inch wheels works a treat. 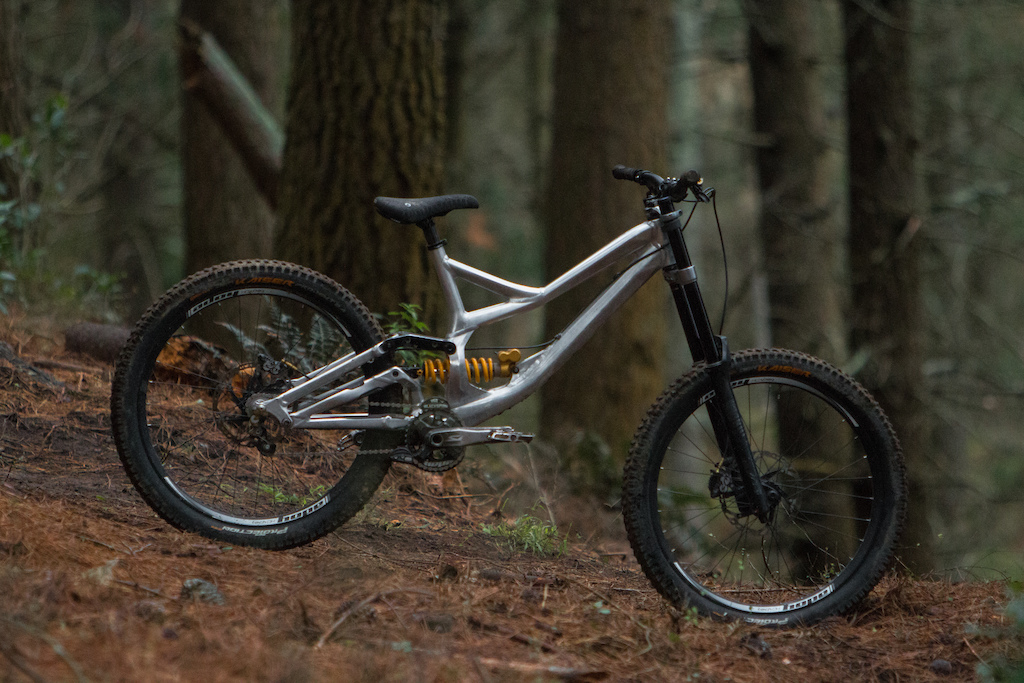 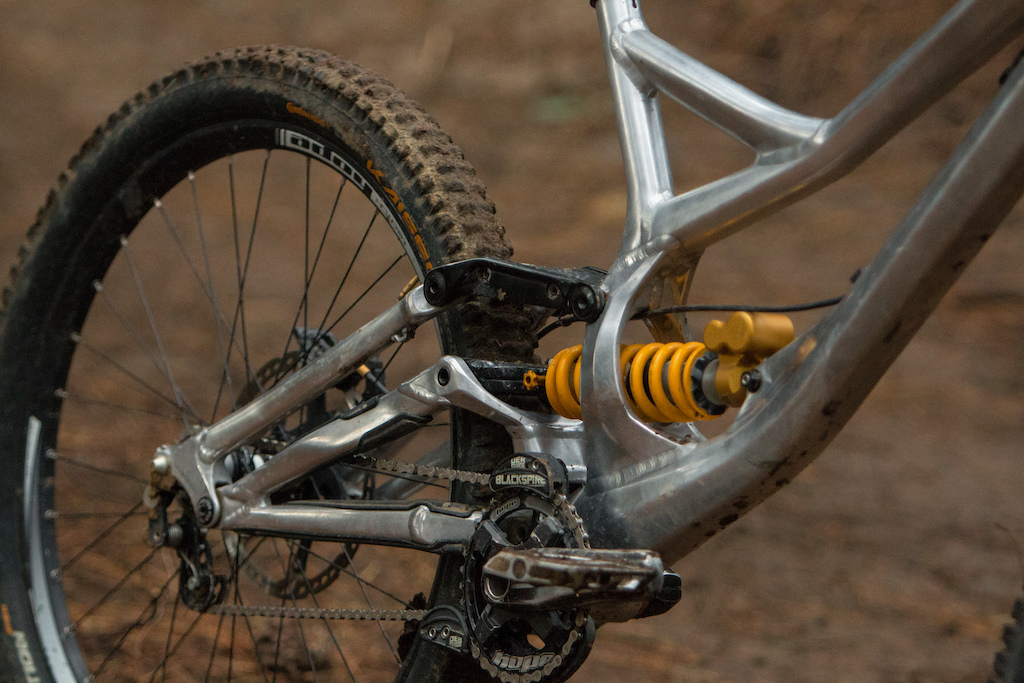 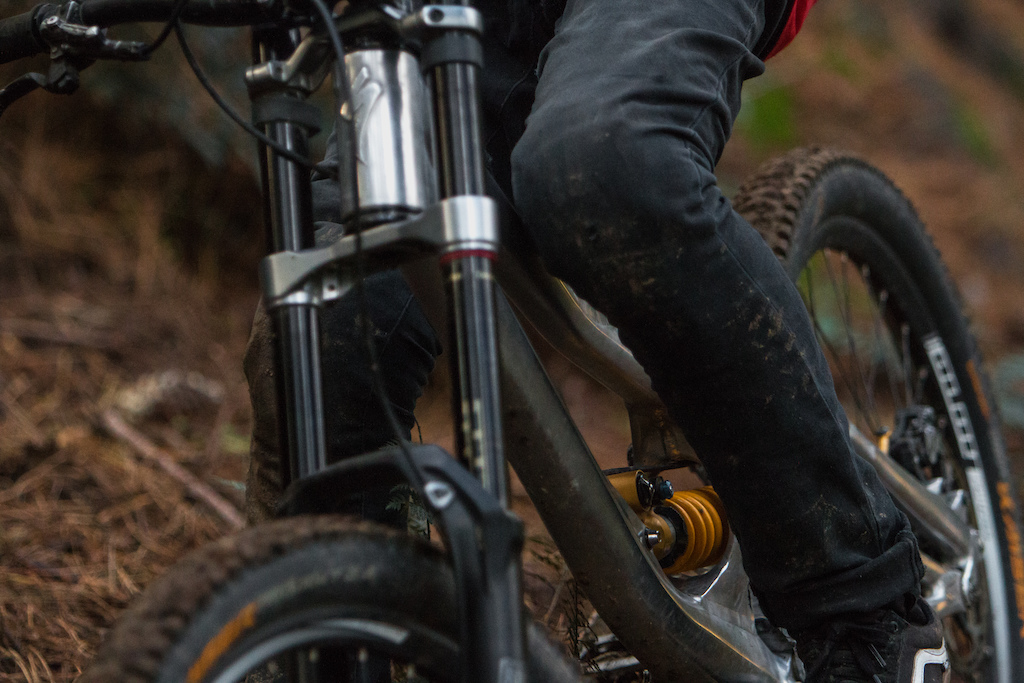 barbarosza (Jul 4, 2020 at 6:24)
So cool to see people enjoying bikes on a budget.The pressure you feel every new season out on the trails in regards to " whats your new gear " bullshit is ridiculous. f*ck that shit. Very cool video and very cool down to earth guy . thats the attitude I want to see in the forrest.