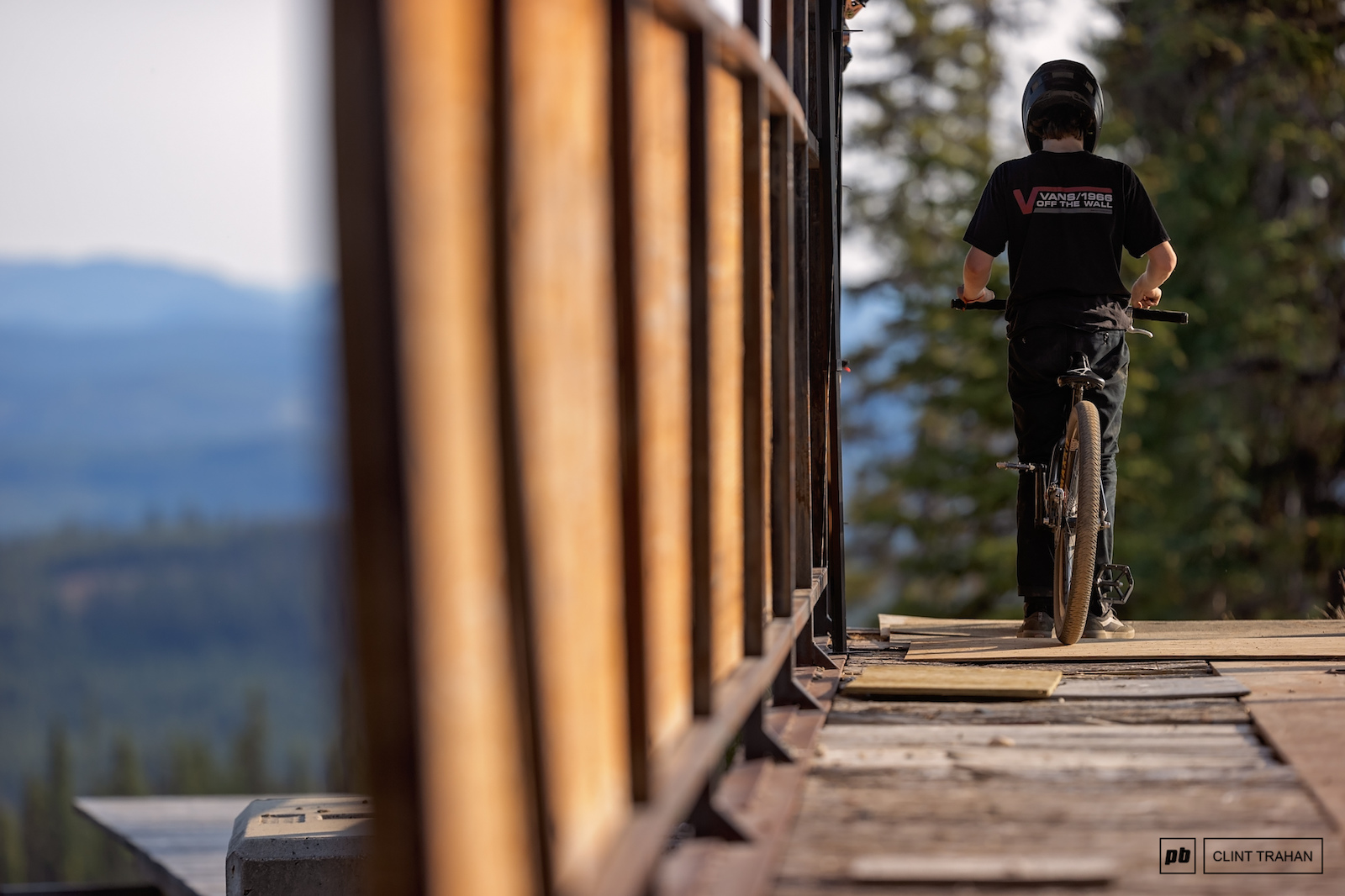 All good Things
Words and Photos by Clint Trahan.

LOFT - The Lots of Fun Tour has made its final stop. The final event took place Sept 5th at Big White, British Columbia, just outside Kelowna; and yes, Lots of fun was had. If you regularly tune into the events at Big White, you'll be familiar with the Slopestyle course designed by Tom Van Steenbergen and built in 2018 by the LOFT crew. The gold course hosts Pros, whereas the bronze course, hosts open categories. Yesterday's event graduated Dawson Amann, Jake Fox, Chance Moore, Keon O'Brien and Jesse Munden to the big show.

In the words of Keon, "This is the biggest thing I've ever ridden. I just want to make it down in one piece." Keon isn't kidding - the Pro course contains 6 trickable features that have challenged some of the best riders in the world. Local favorites Brayden Barrett-Hay and Tom Van Steenbergen opted out of riding today, nursing pre-existing injuries. Ben Tomphson also missed due to an injury, Dawson Amann missed the contest due to mechanical issues. 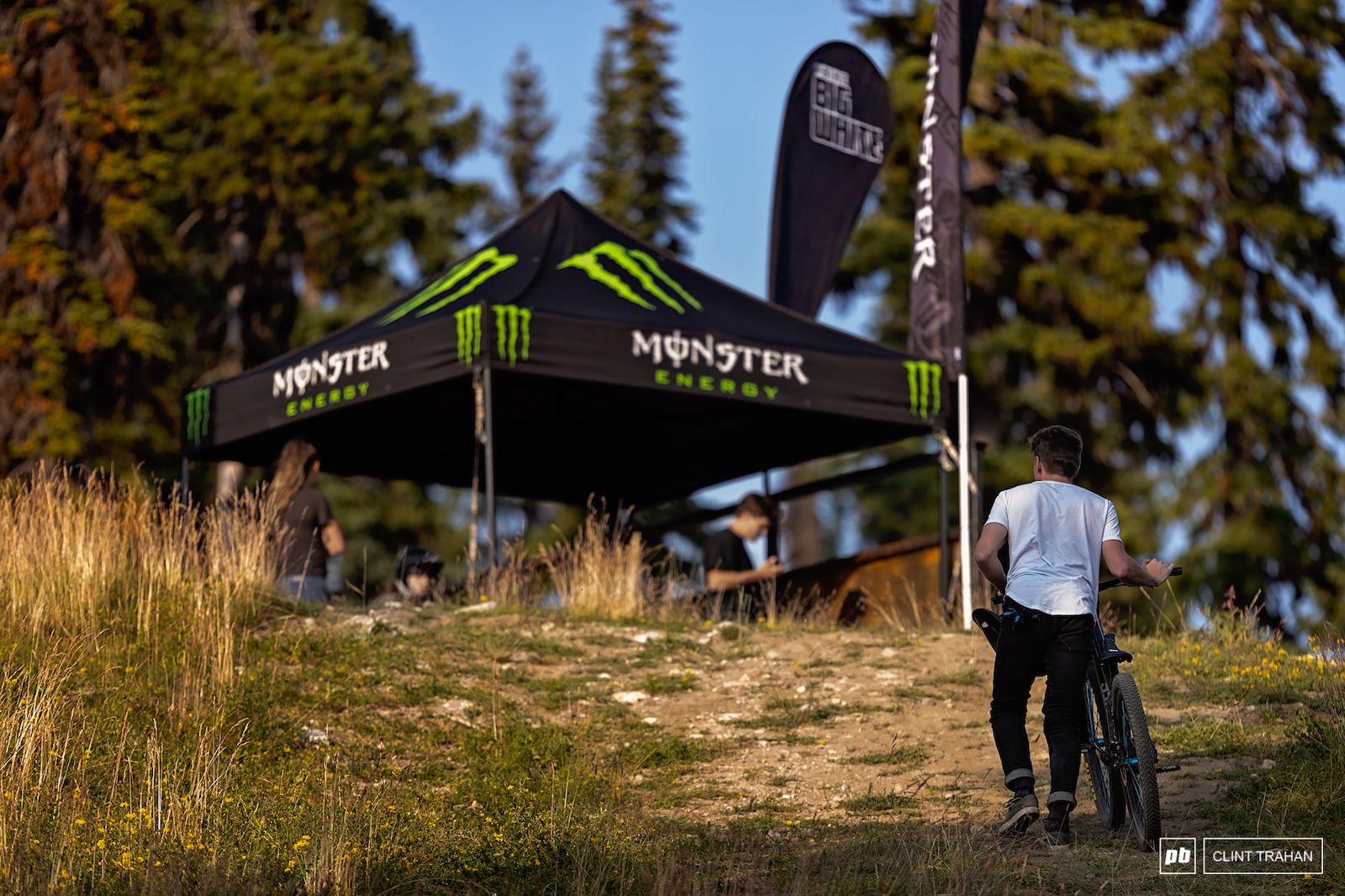 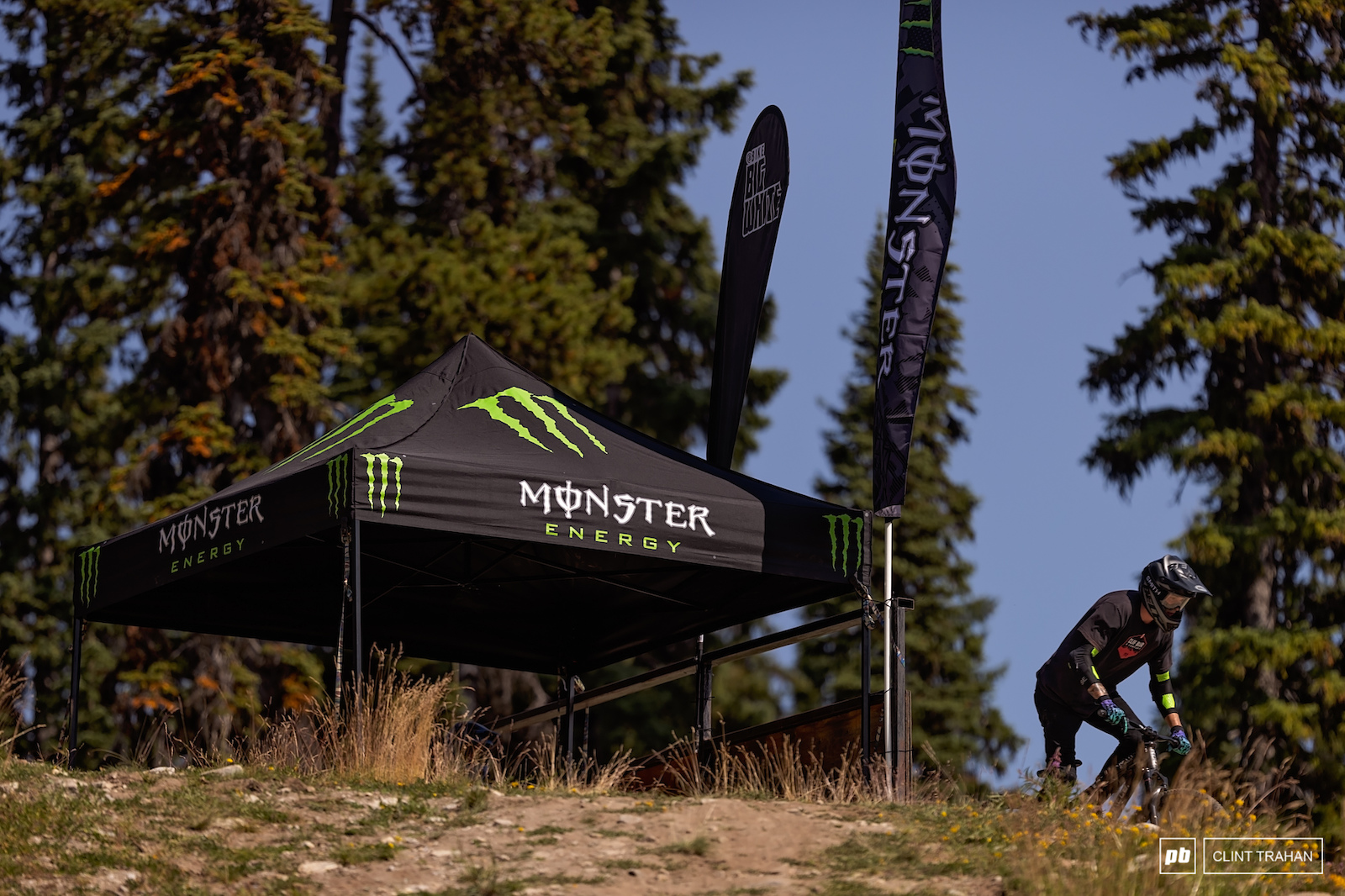 The walk to the drop-in. I cannot imagine what the athletes think heading up... 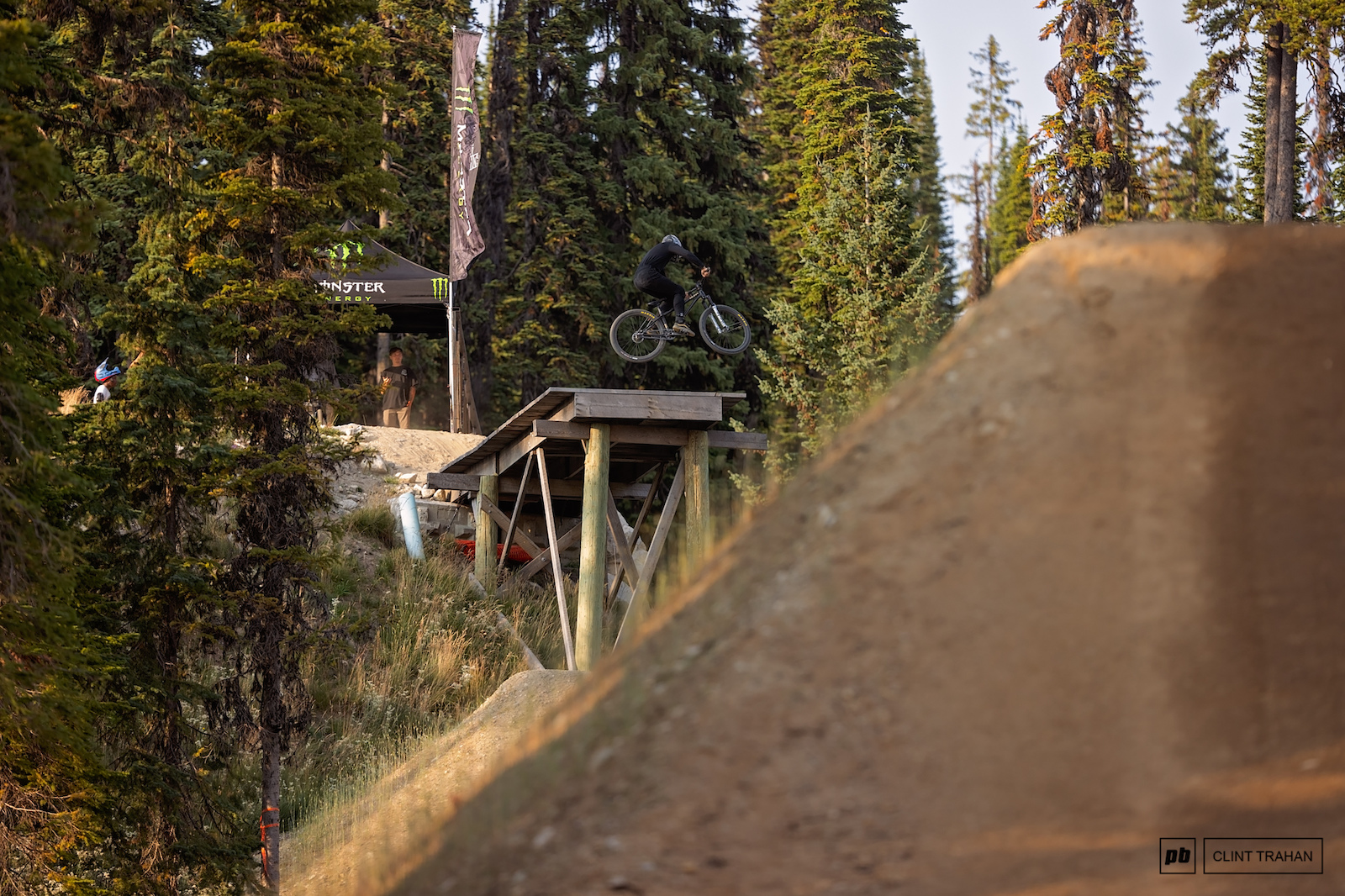 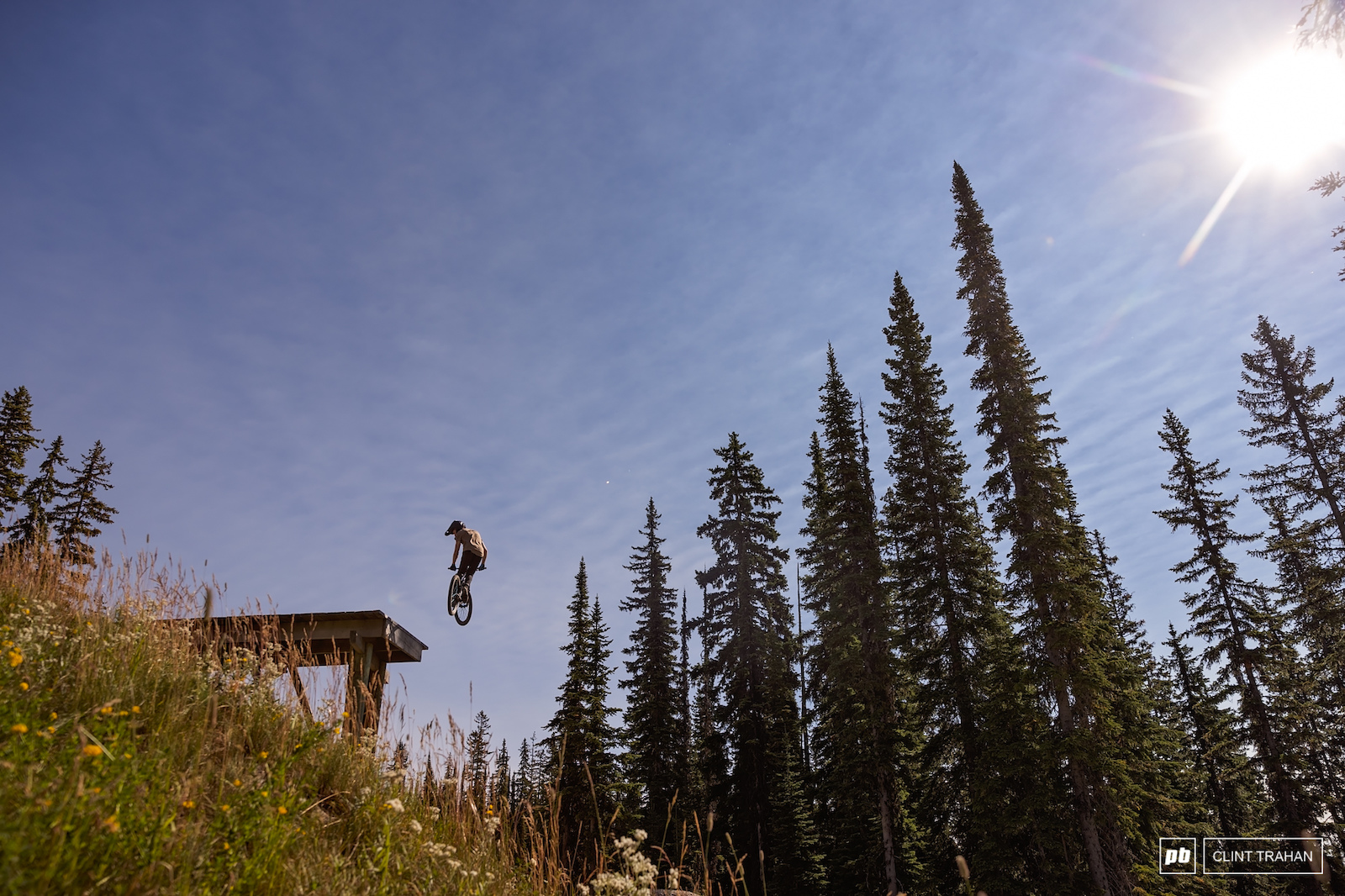 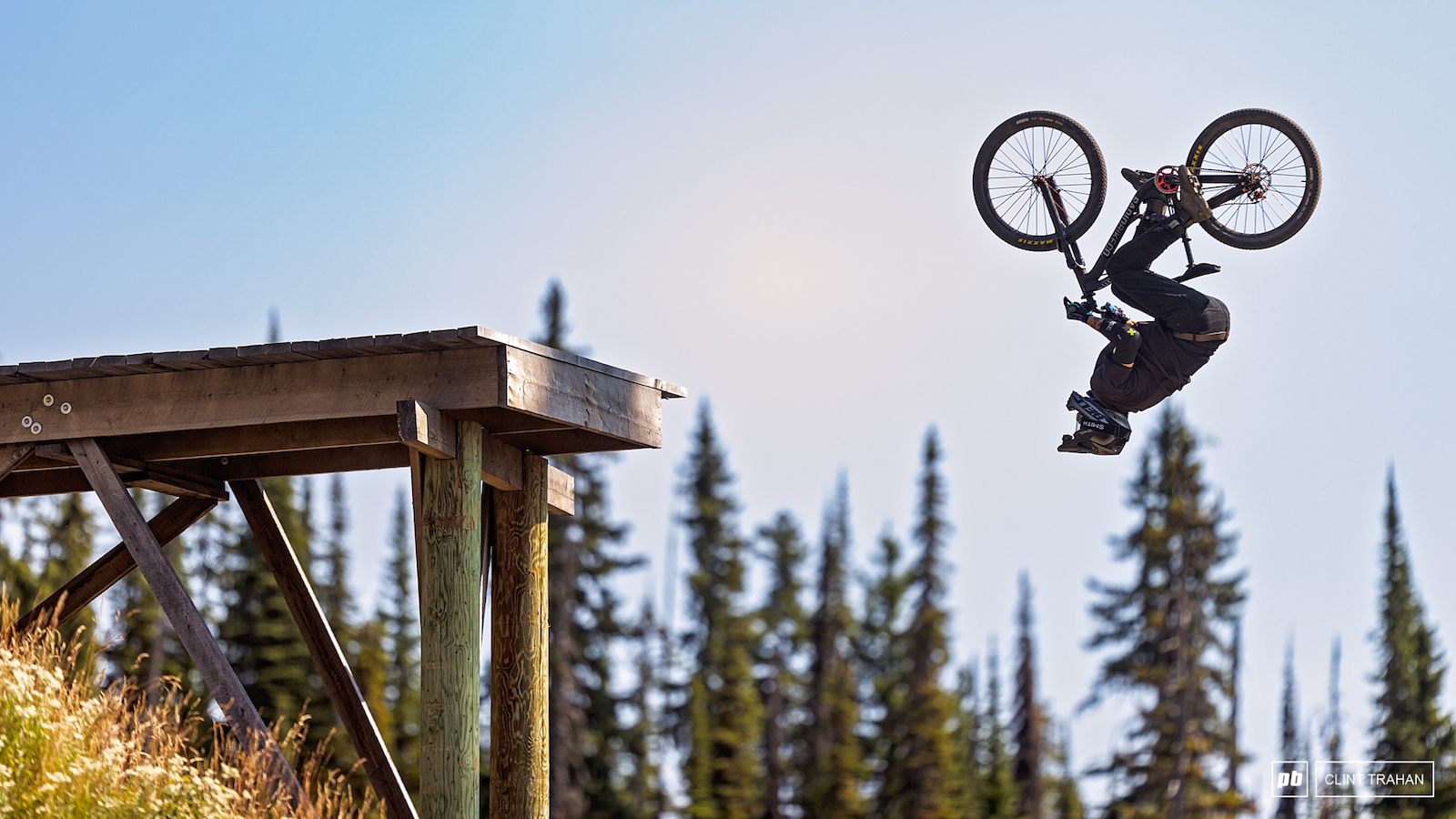 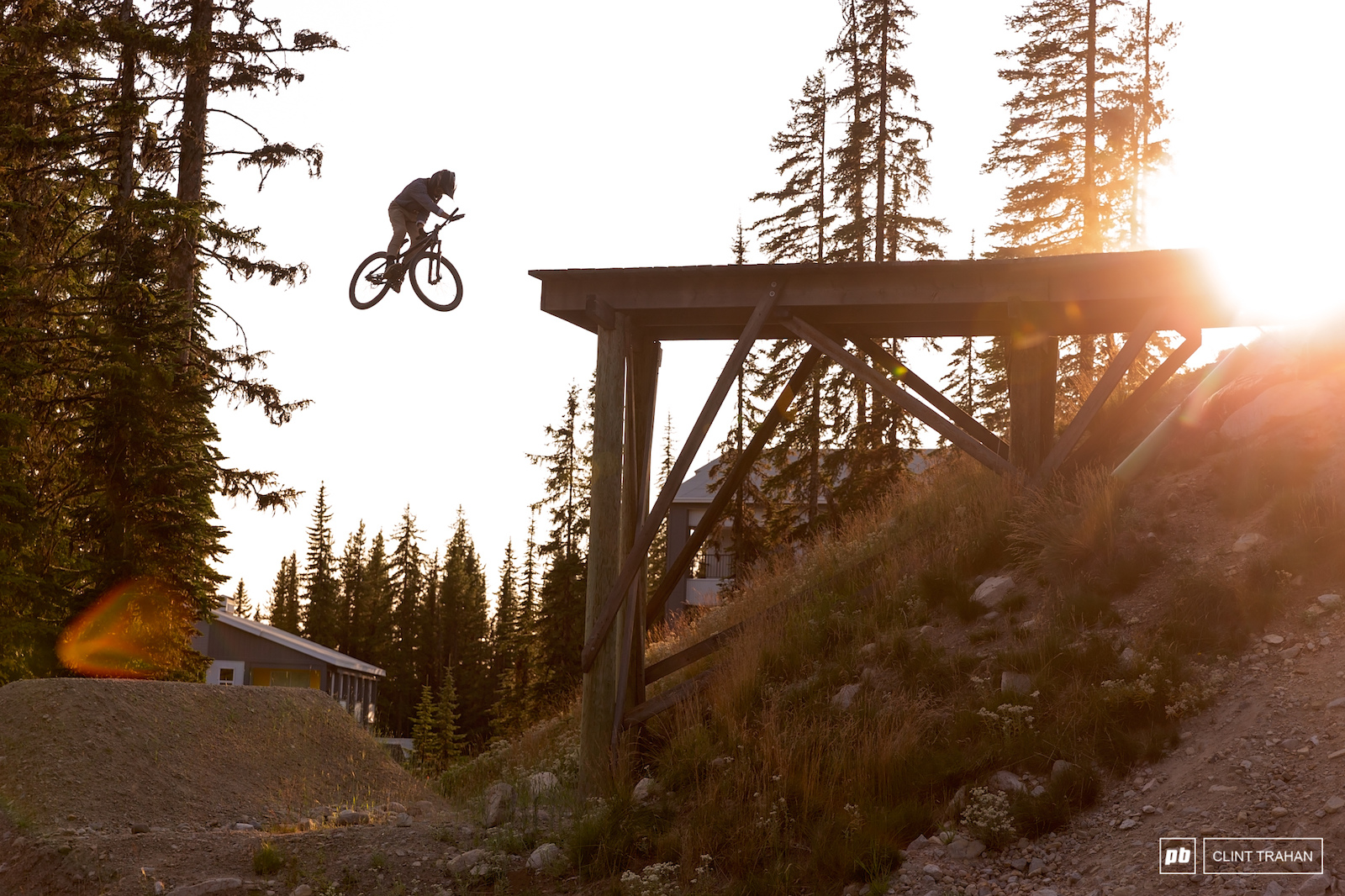 The first hit, a flat drop. 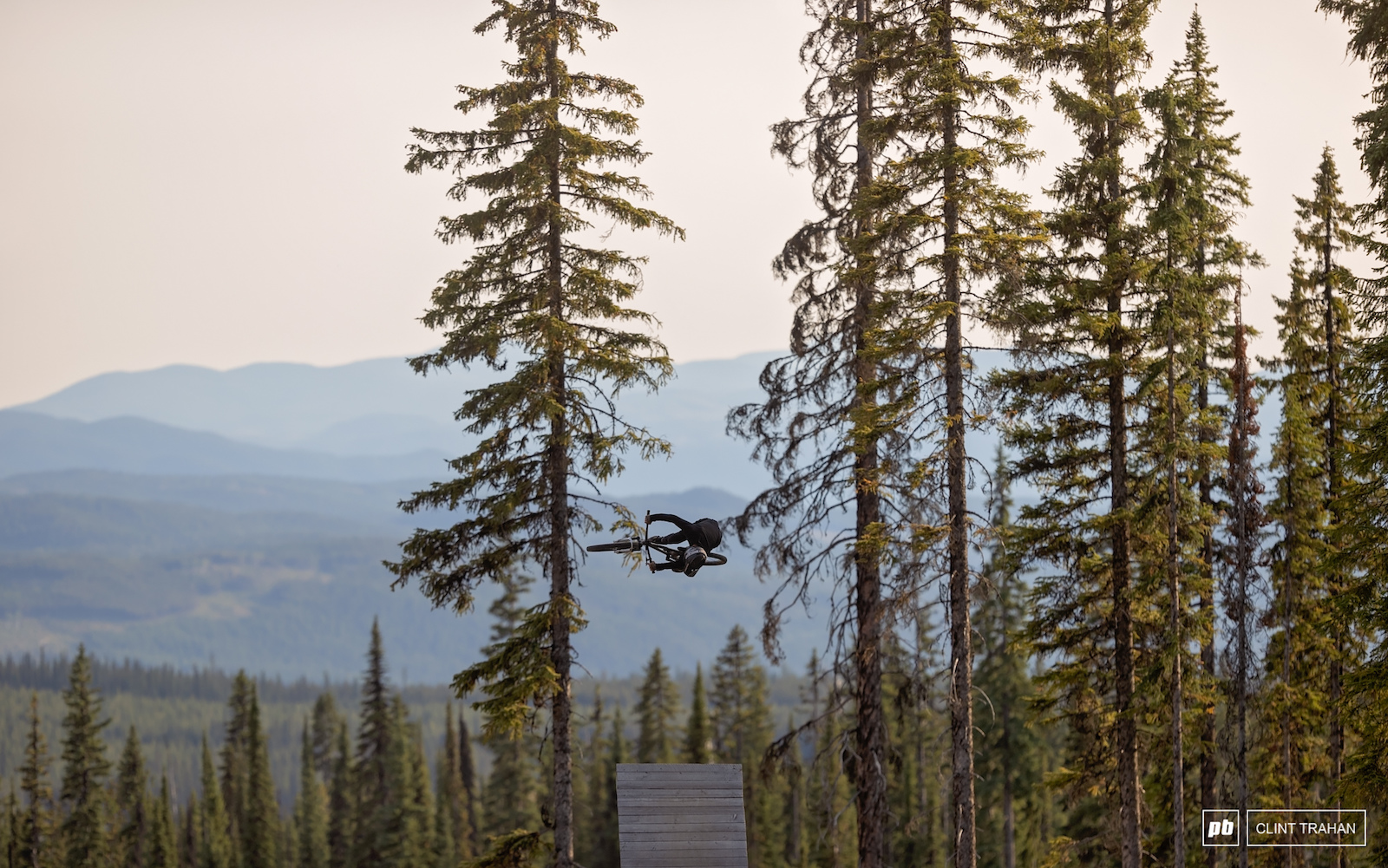 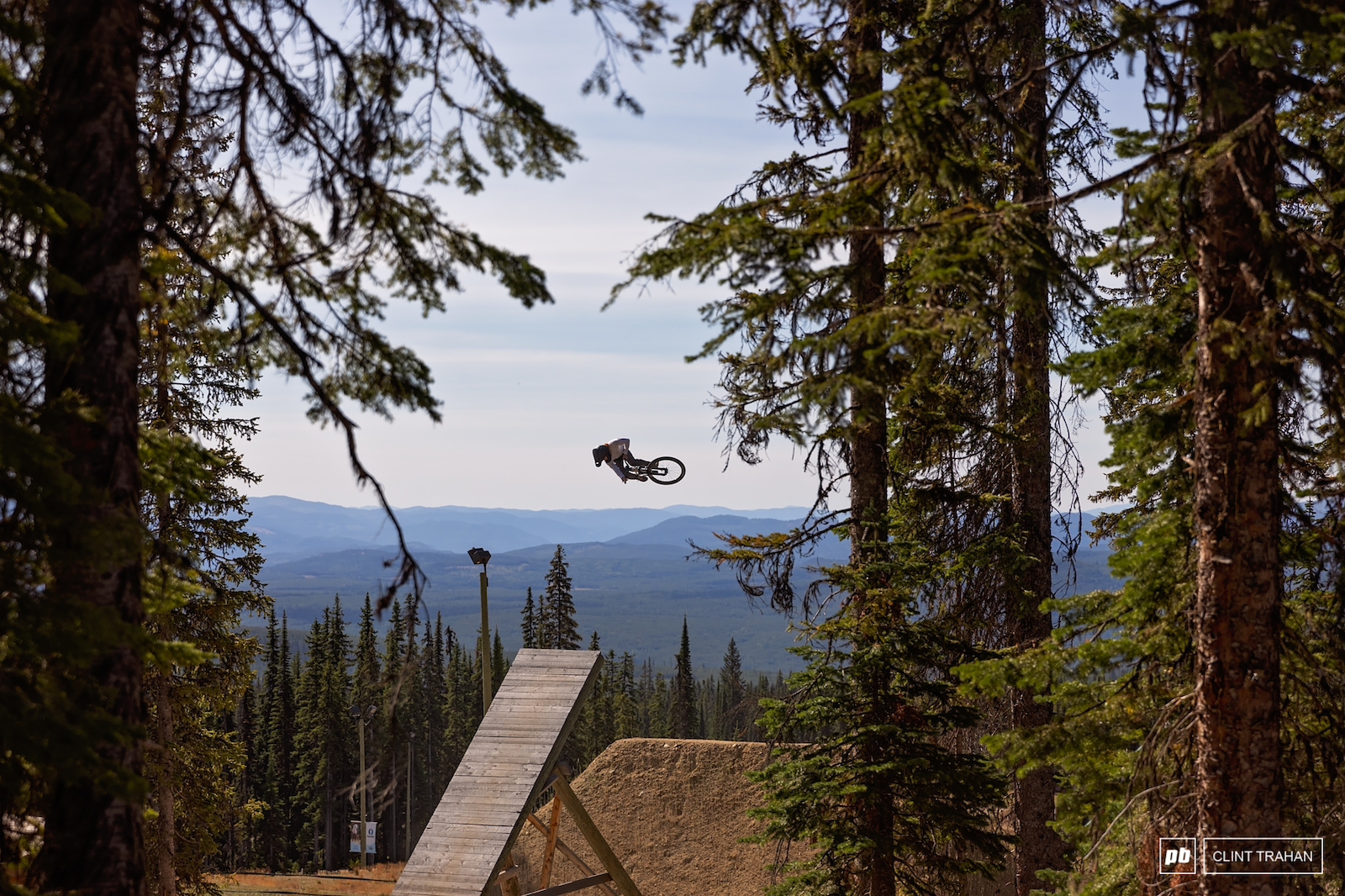 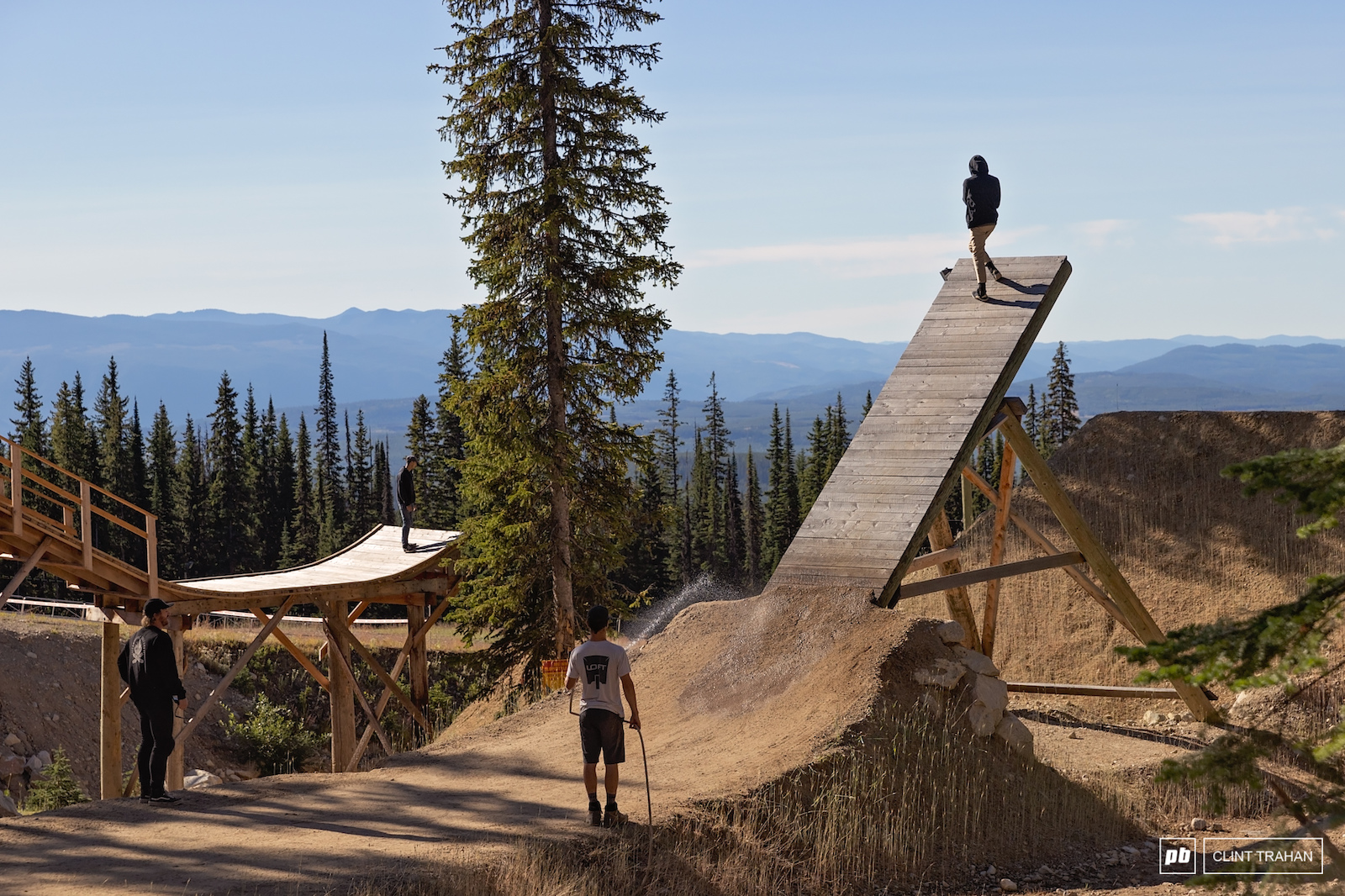 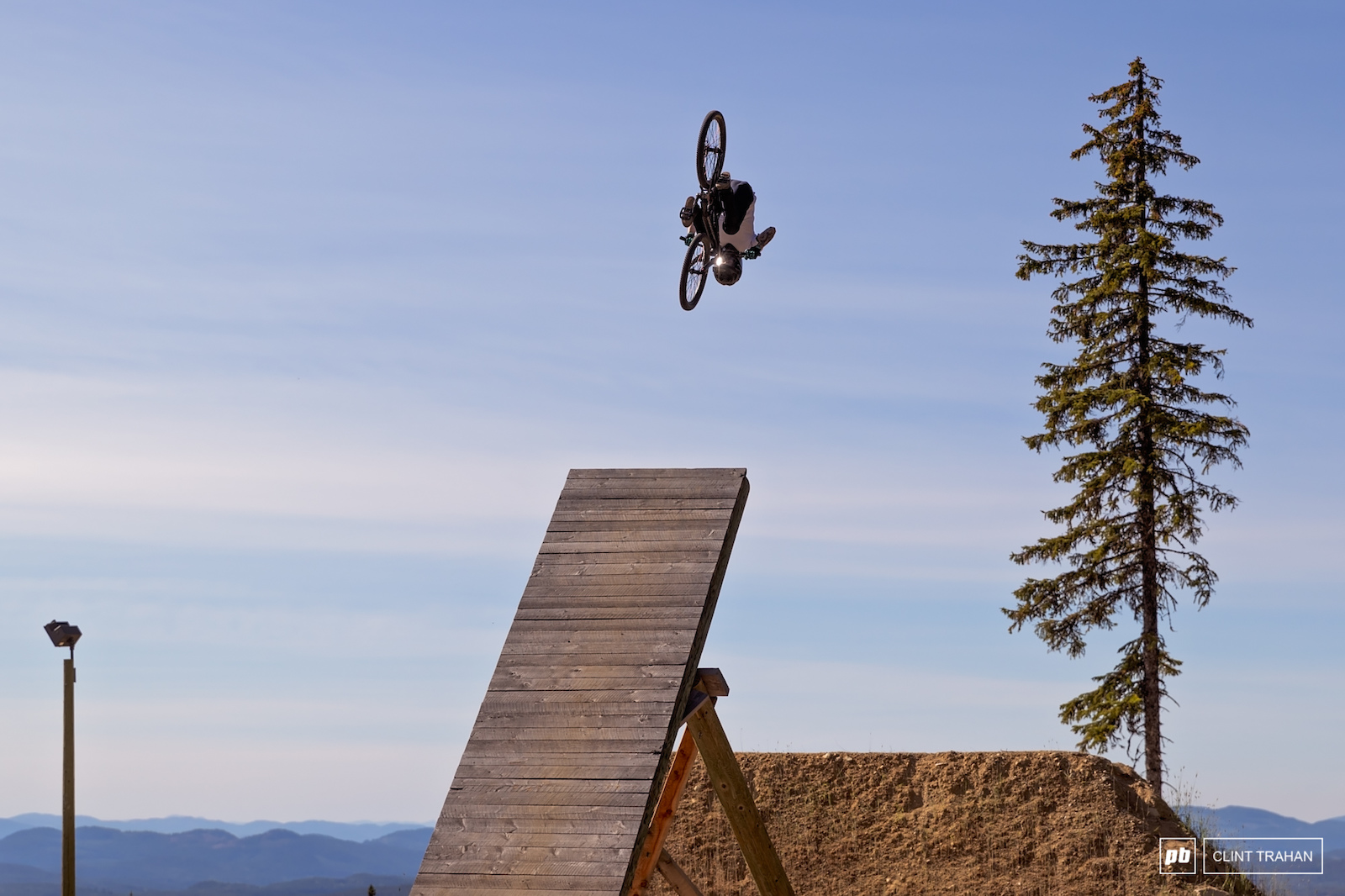 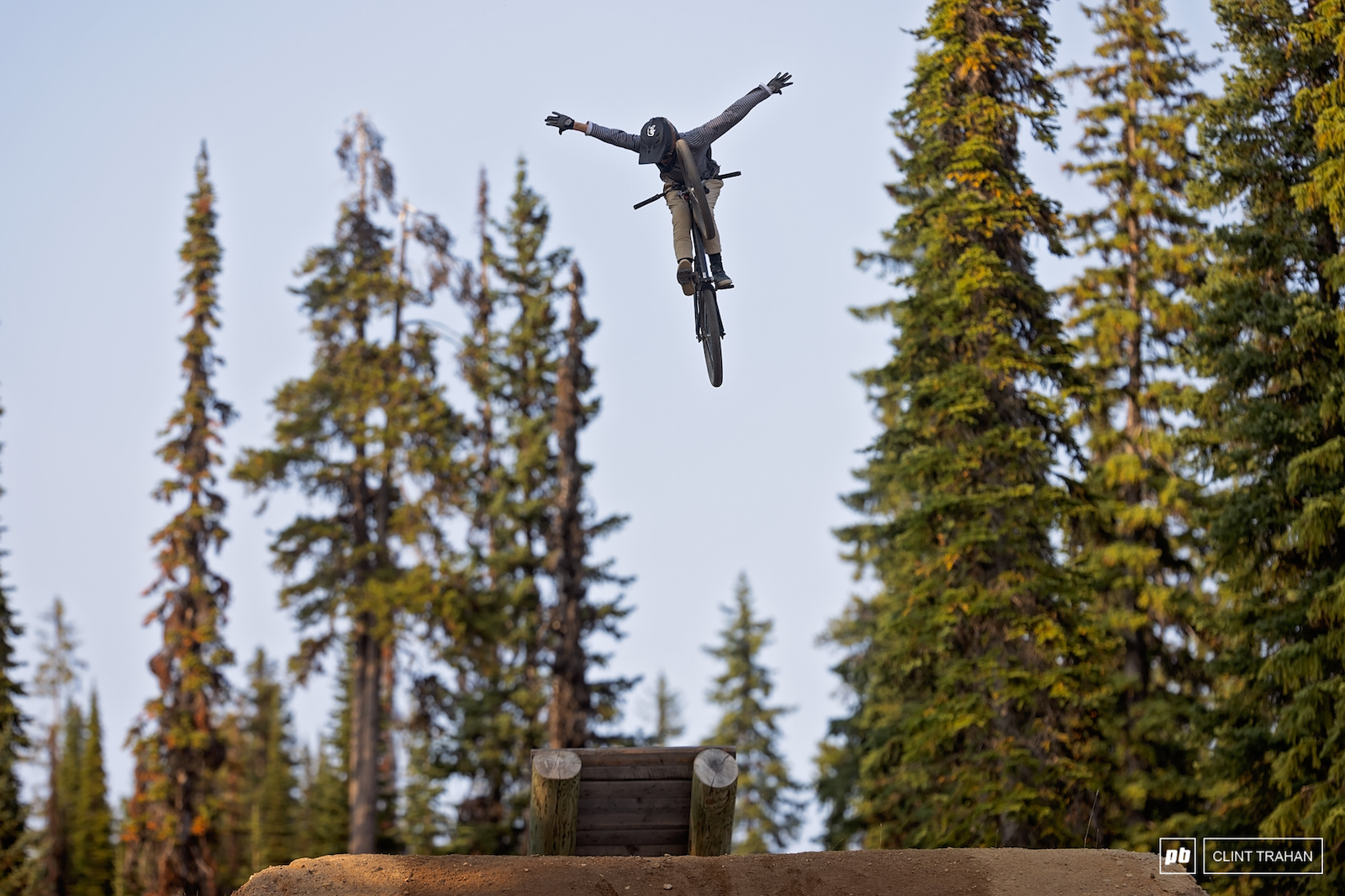 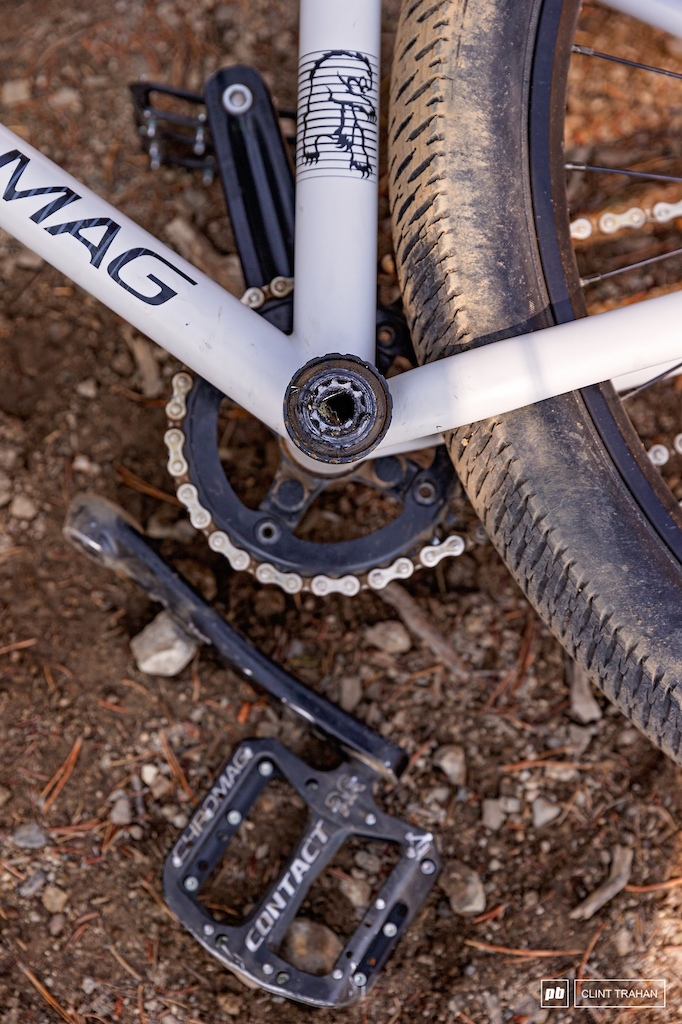 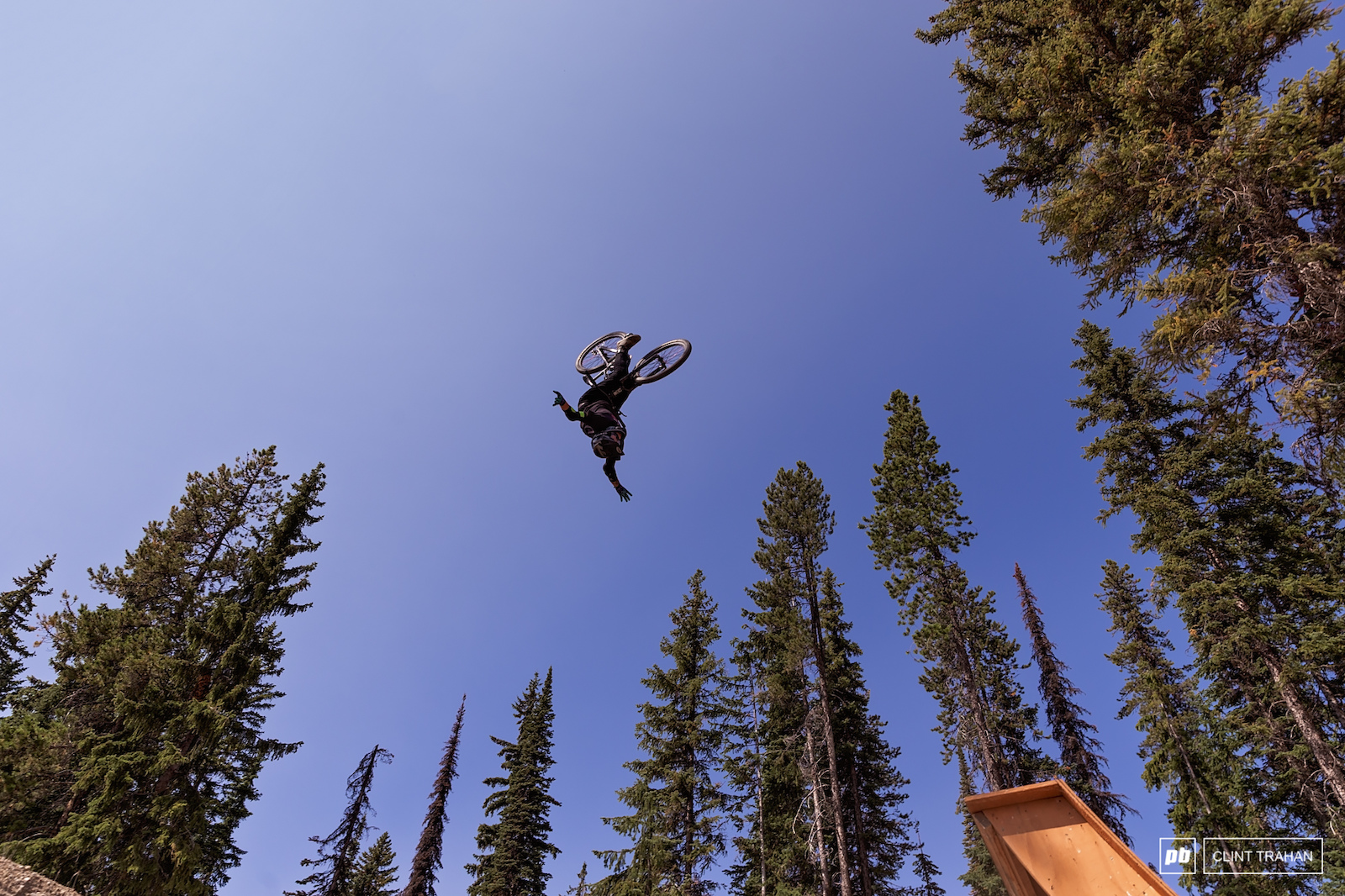 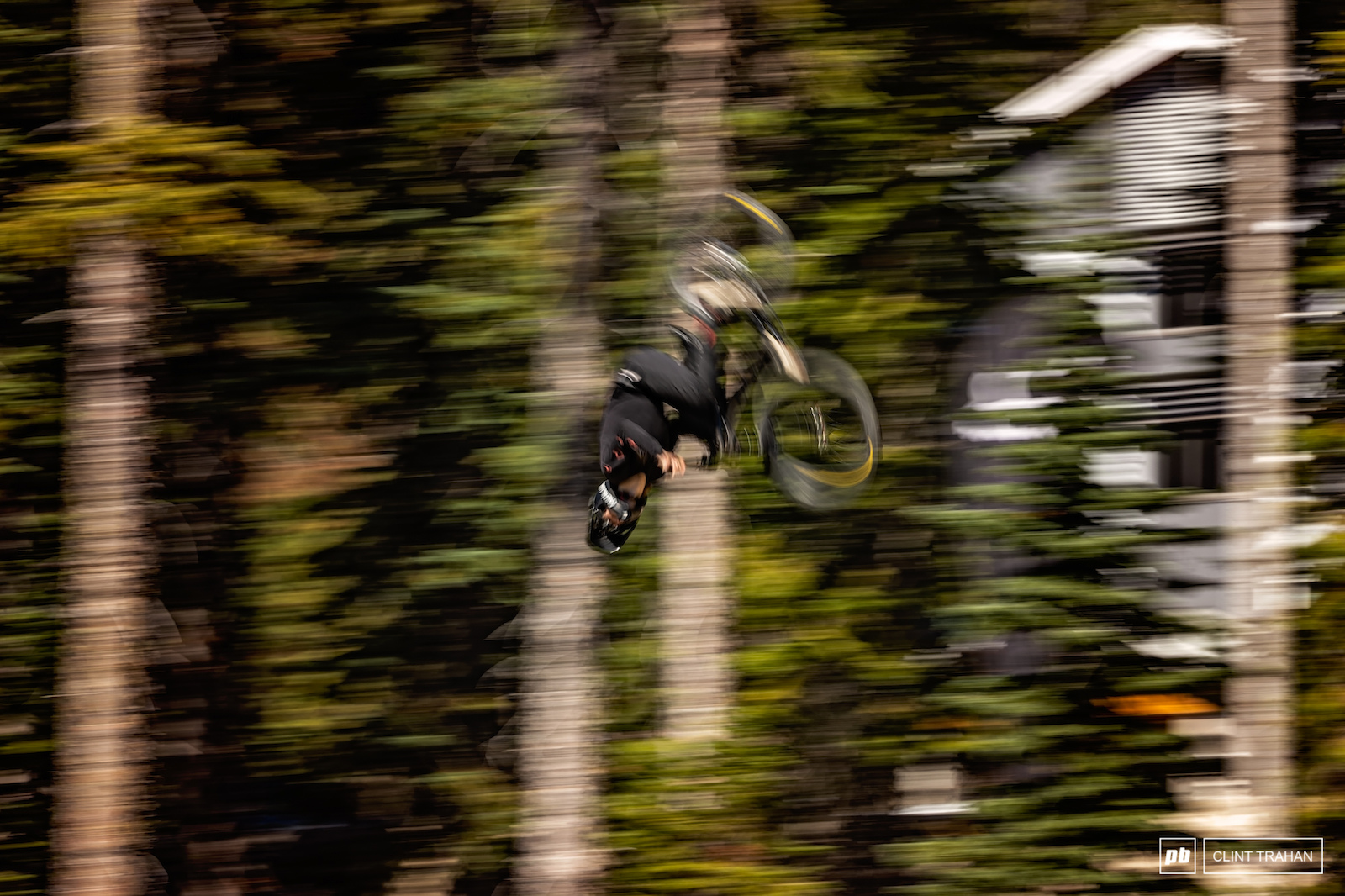 Hits three and four are dirt to dirt; just, a lot of dirt. There is plenty of airtime to trick things out. Double Backies were seen. 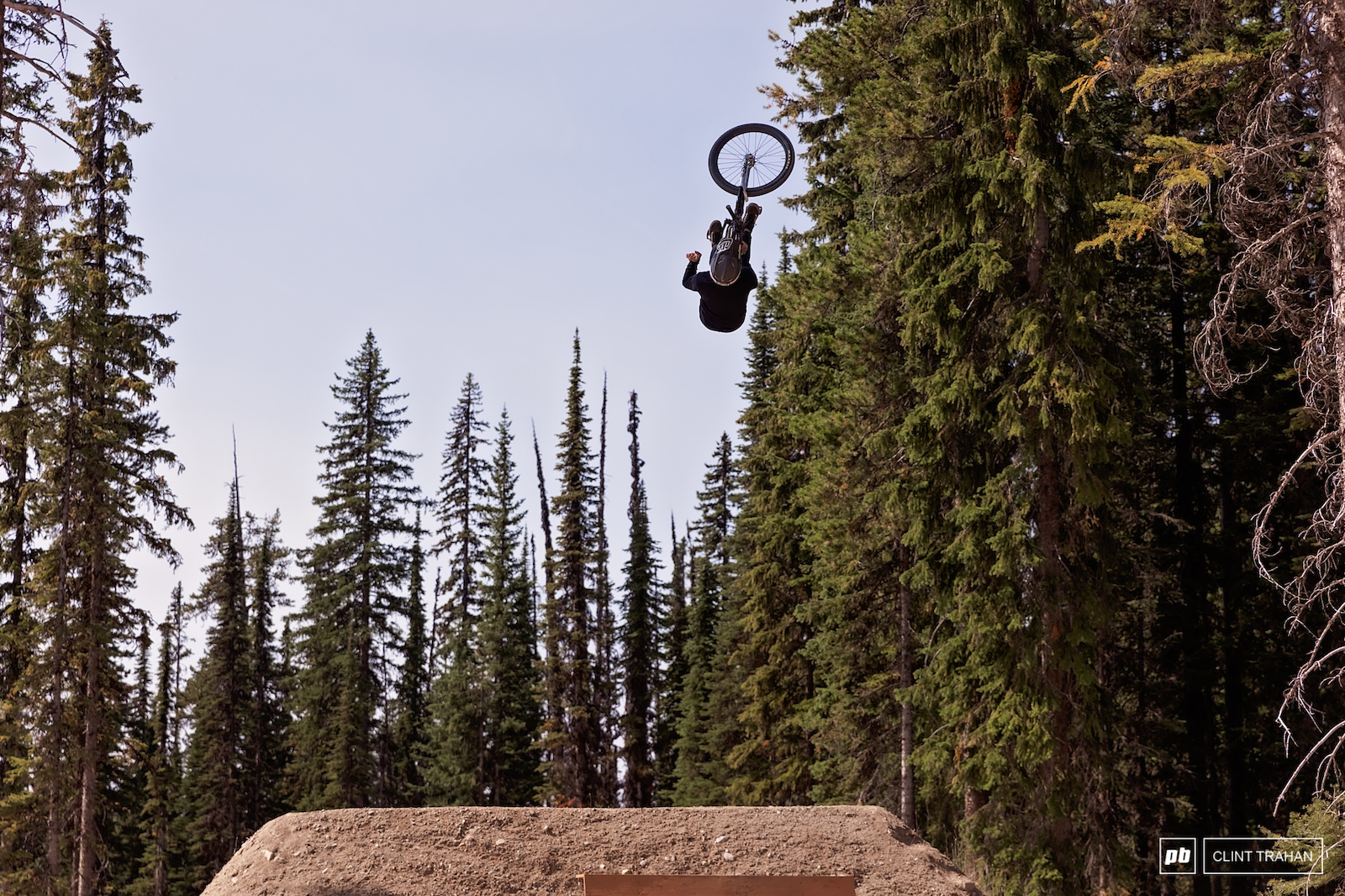 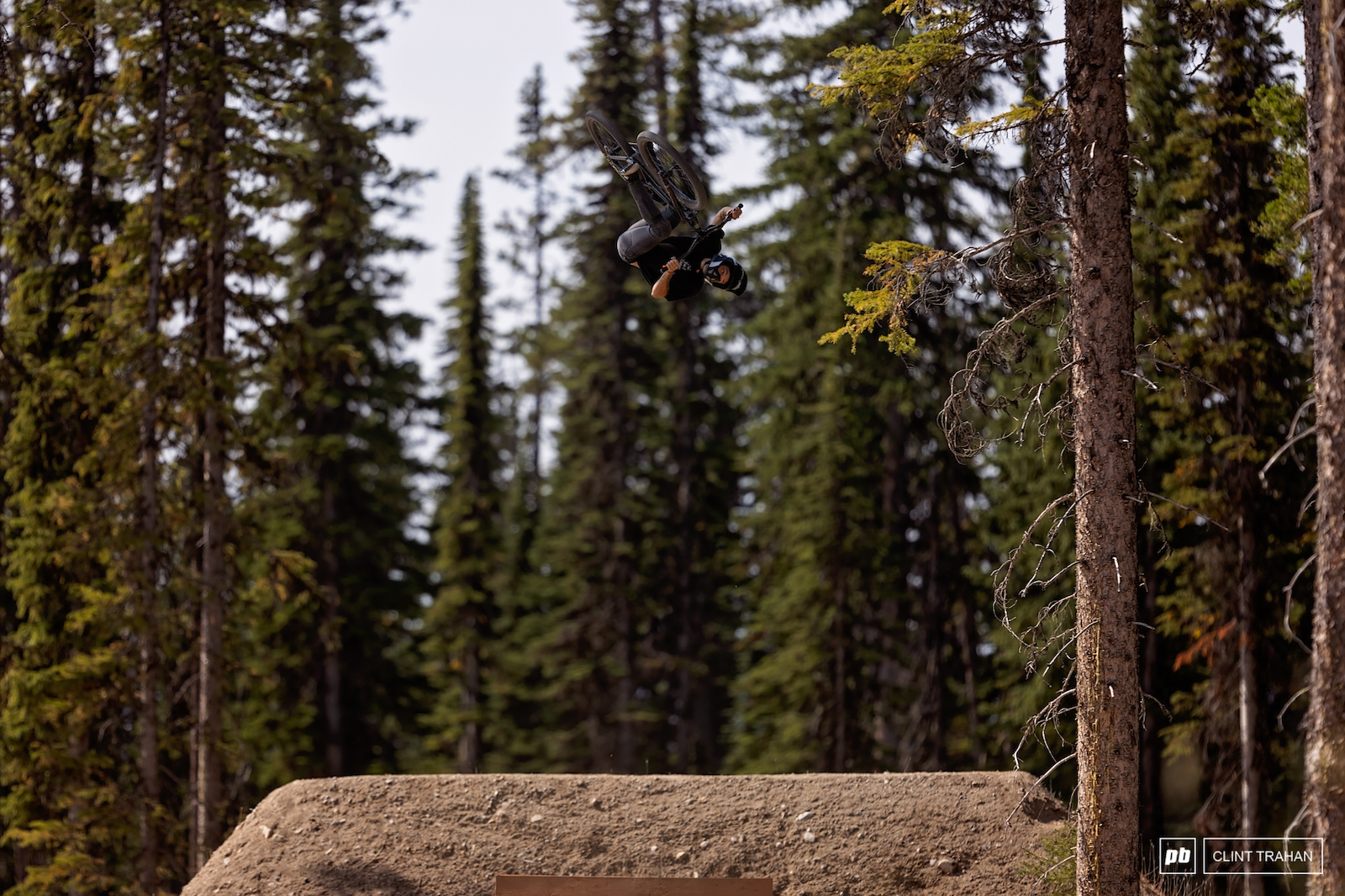 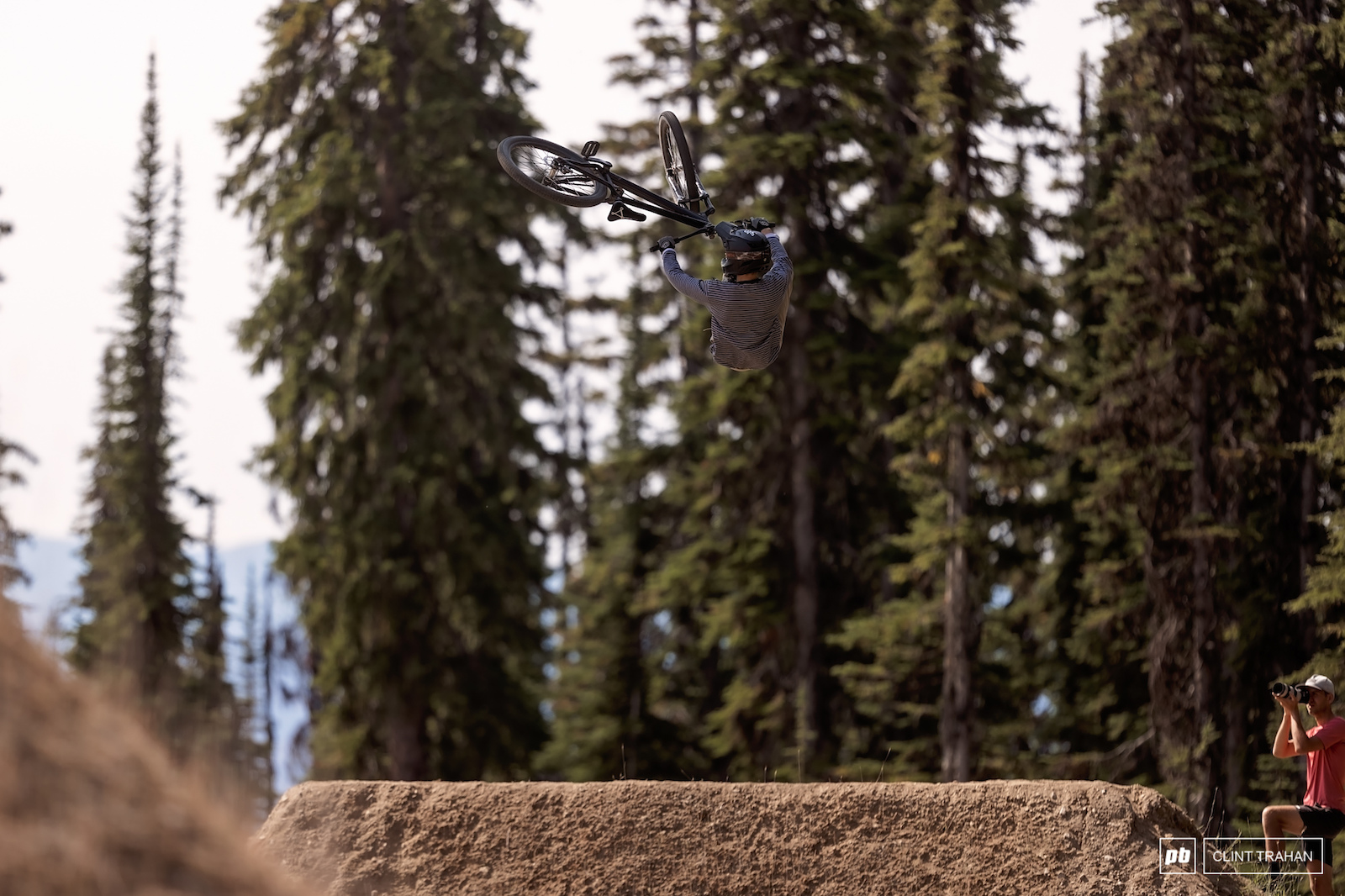 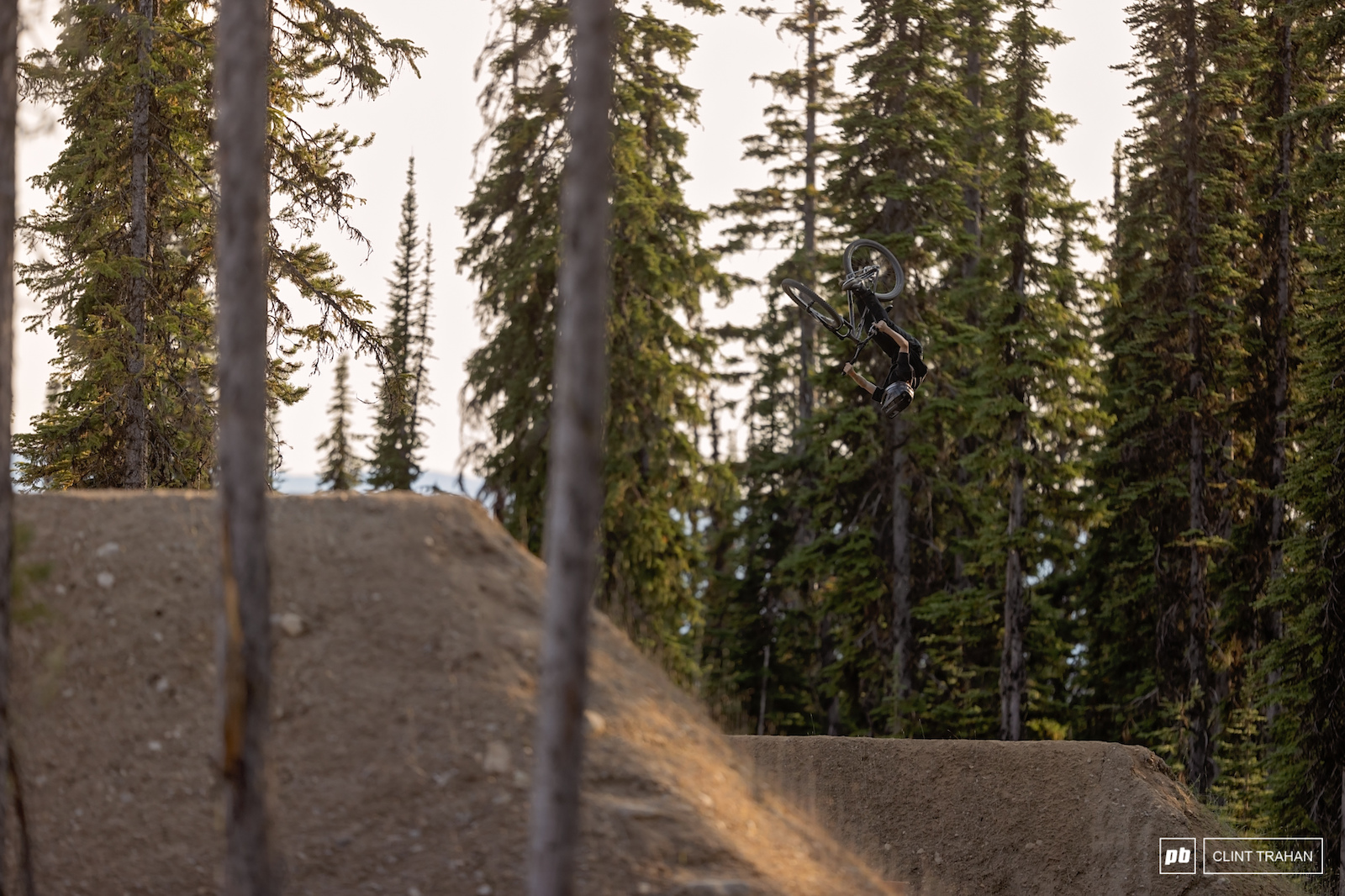 Plenty of style is possible midway through the course. 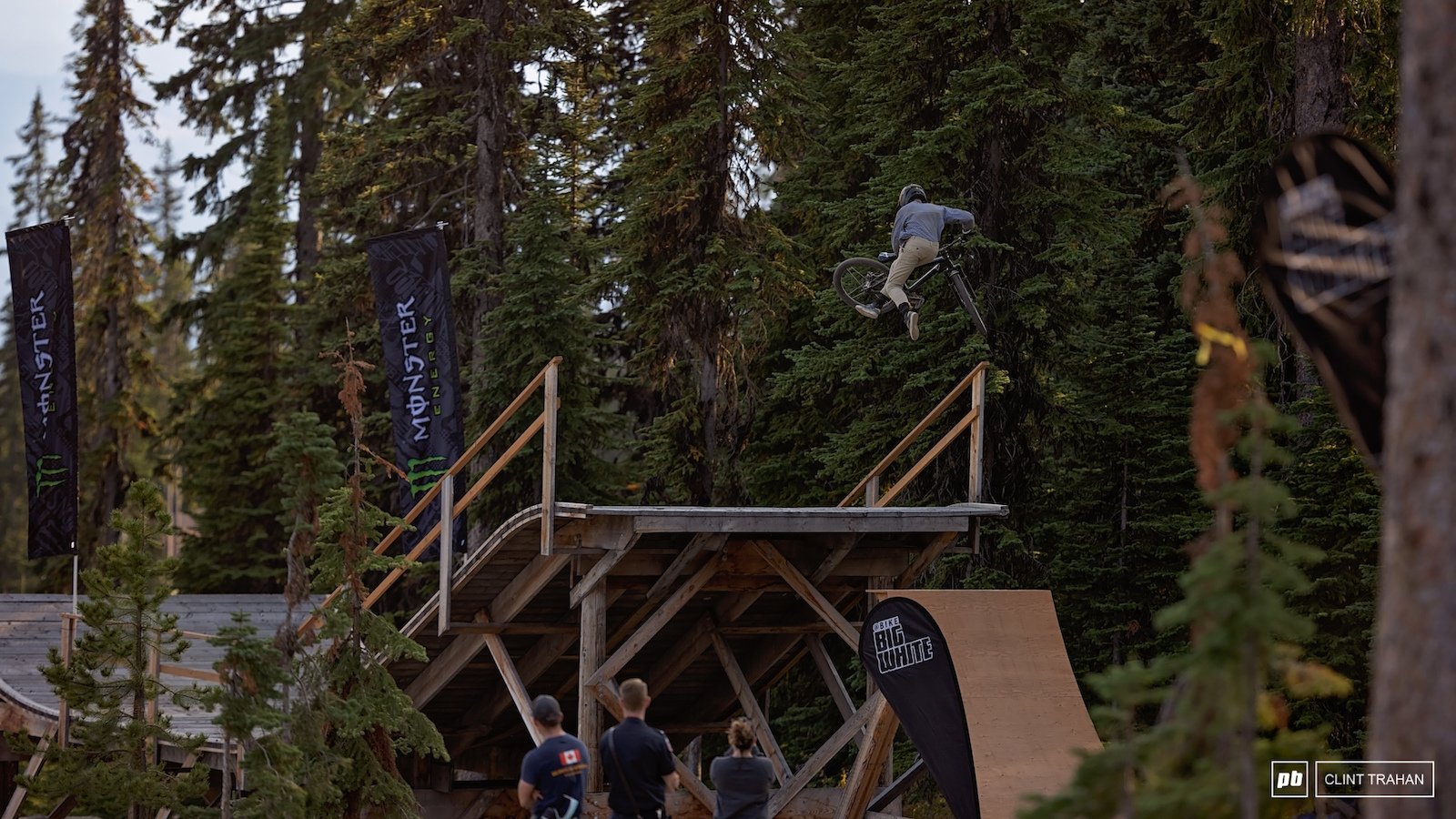 Hit 5. Nearing the end, stepping up onto the whaletail. 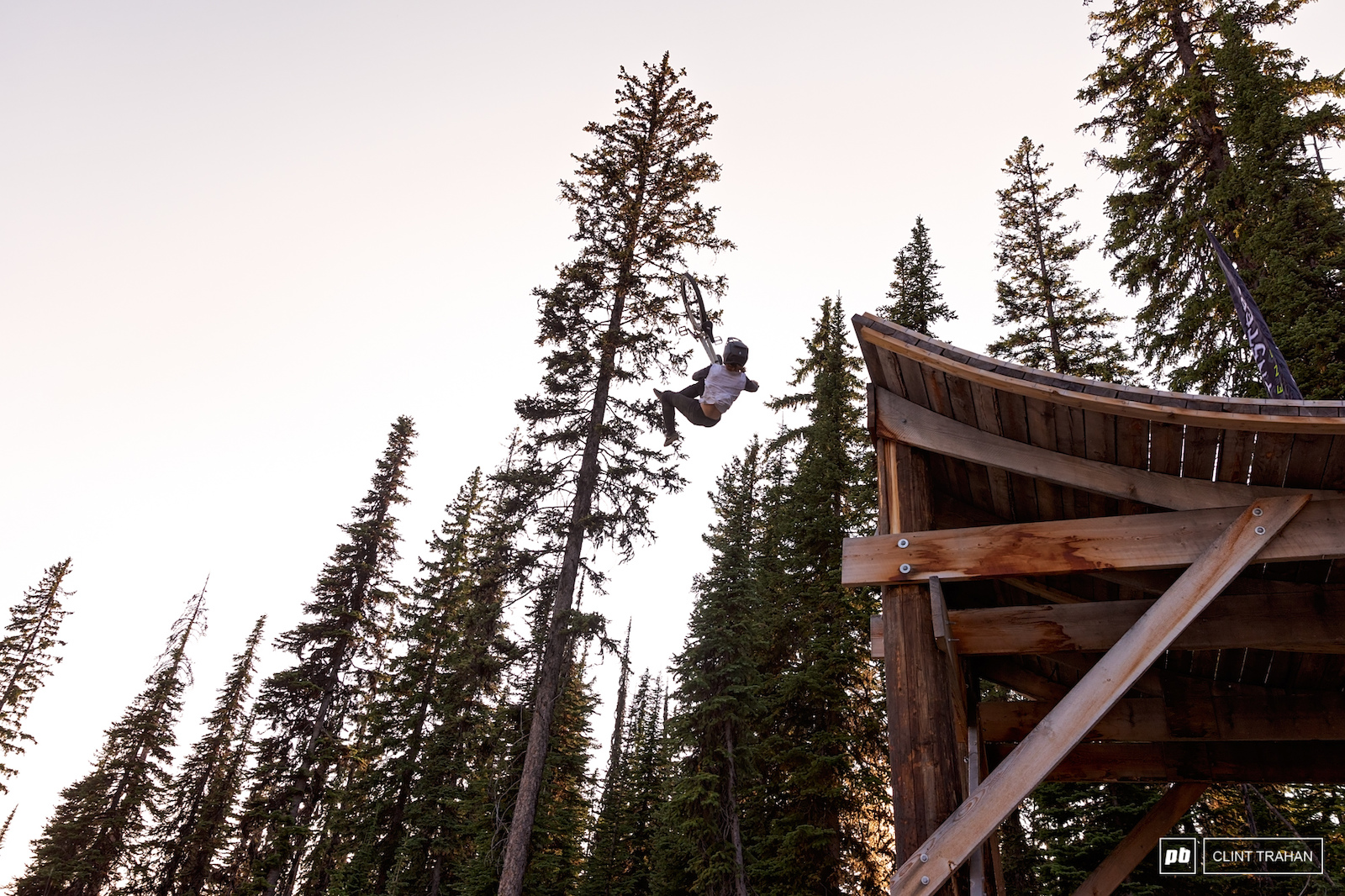 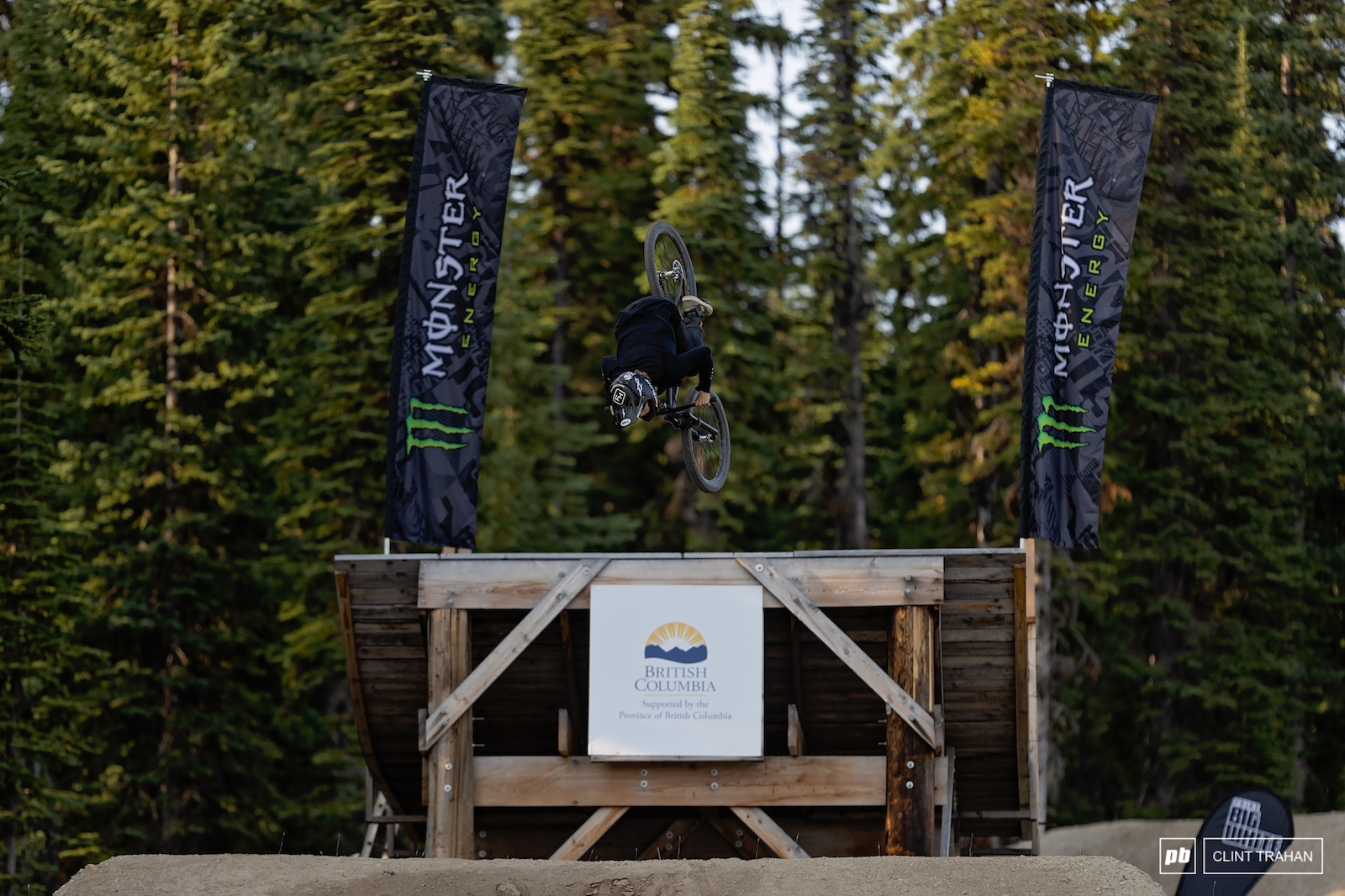 The finale - getting off the last feature in one piece 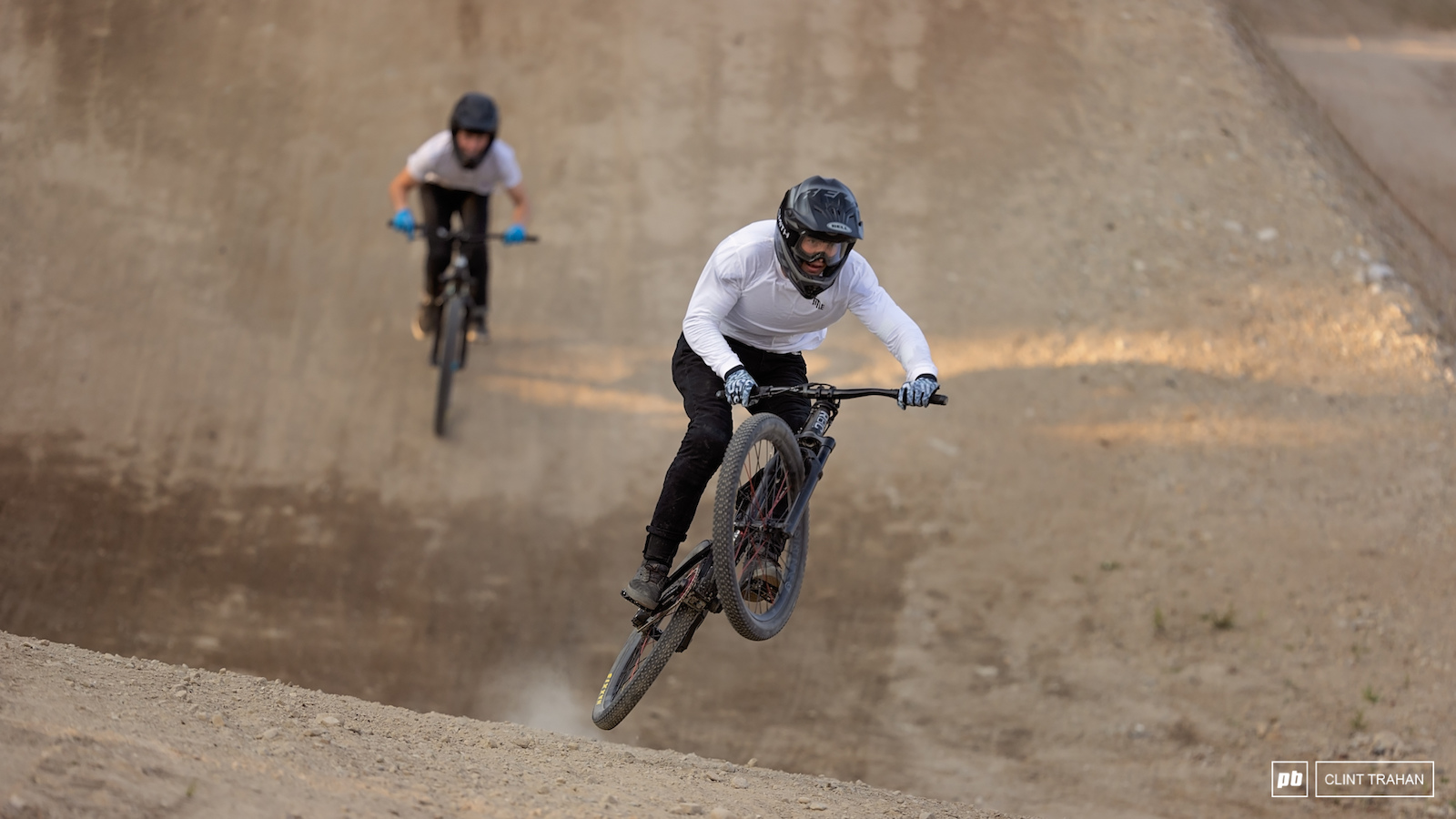 All smiles on the exit. 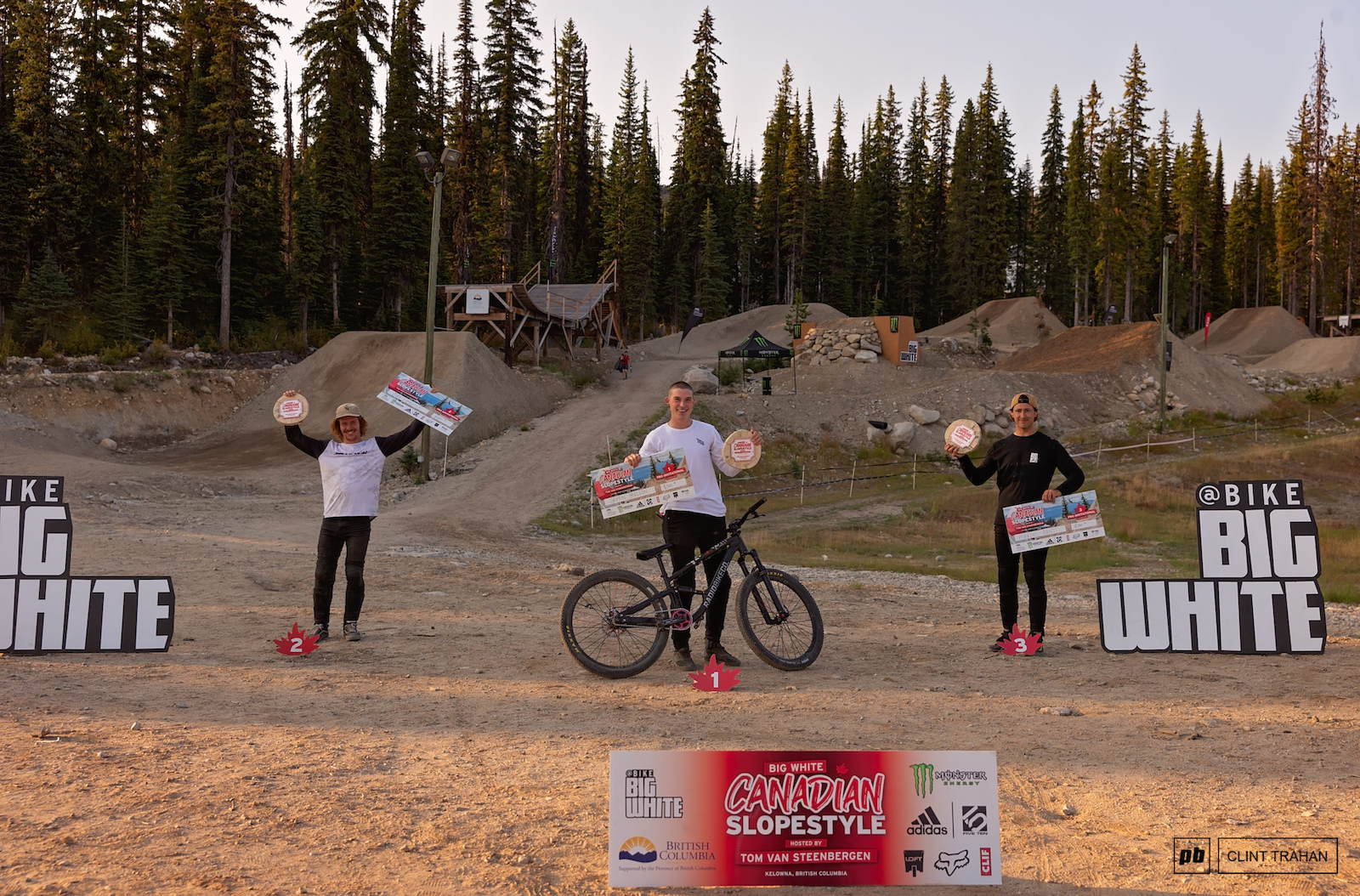 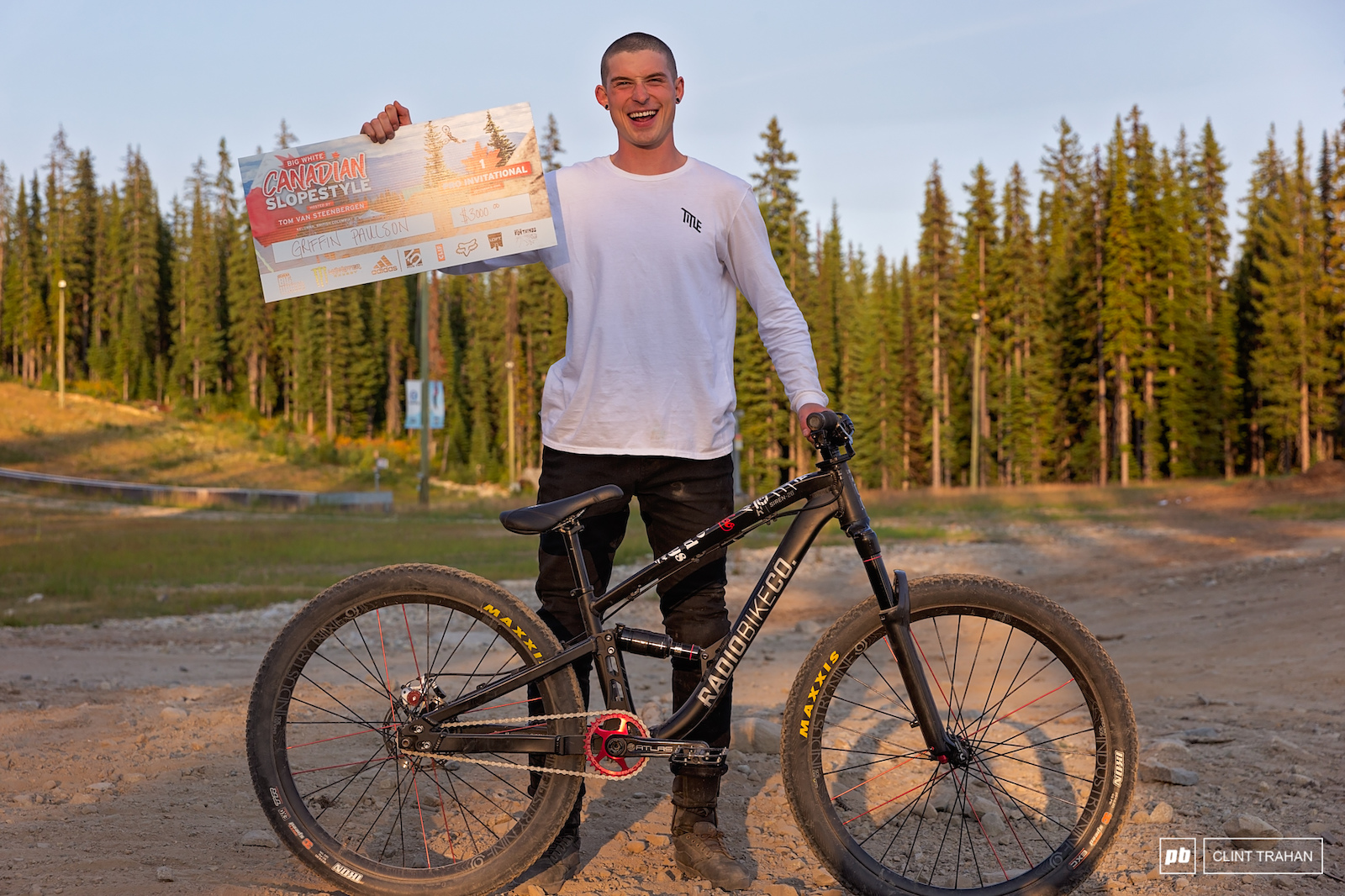 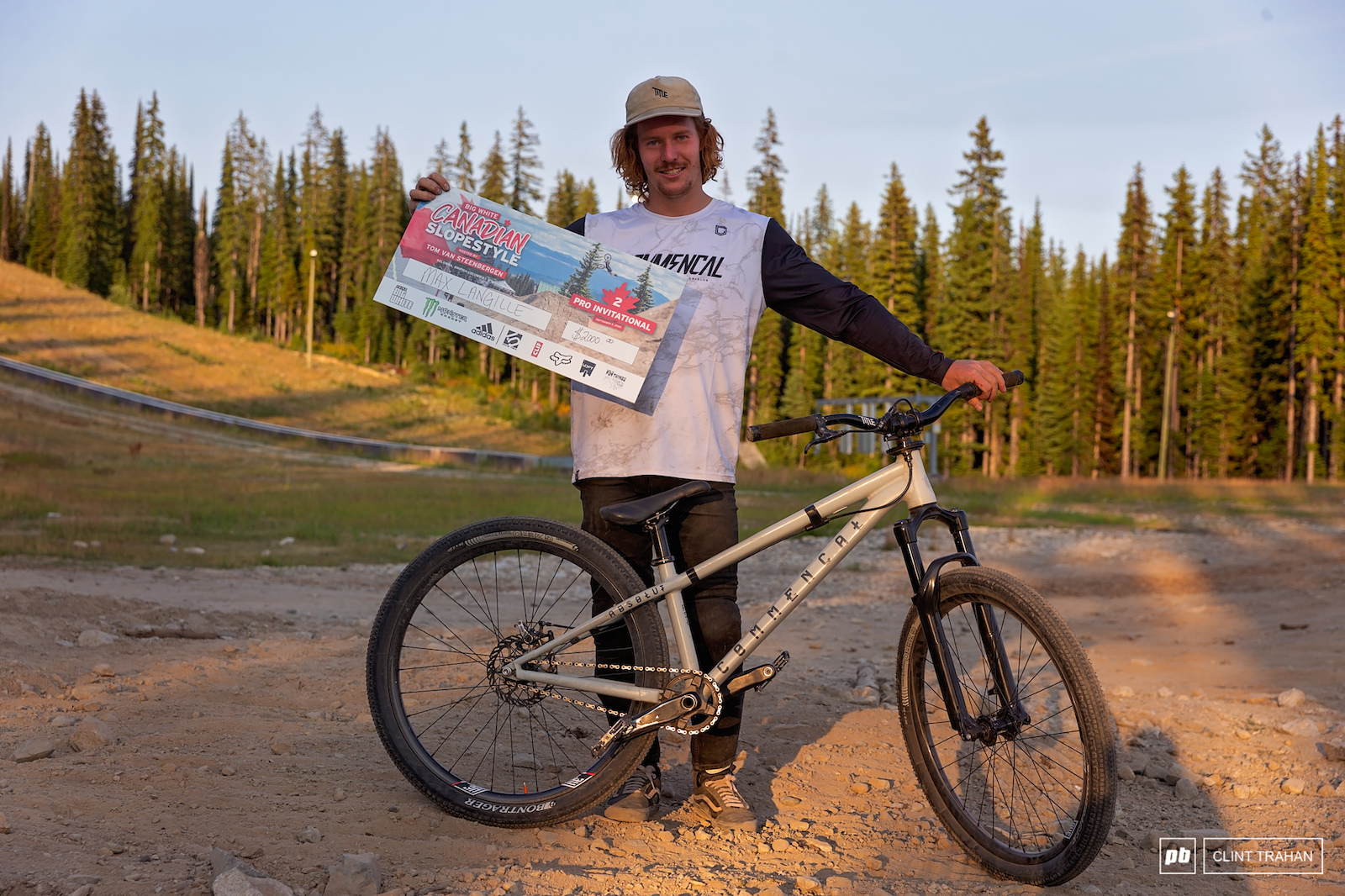 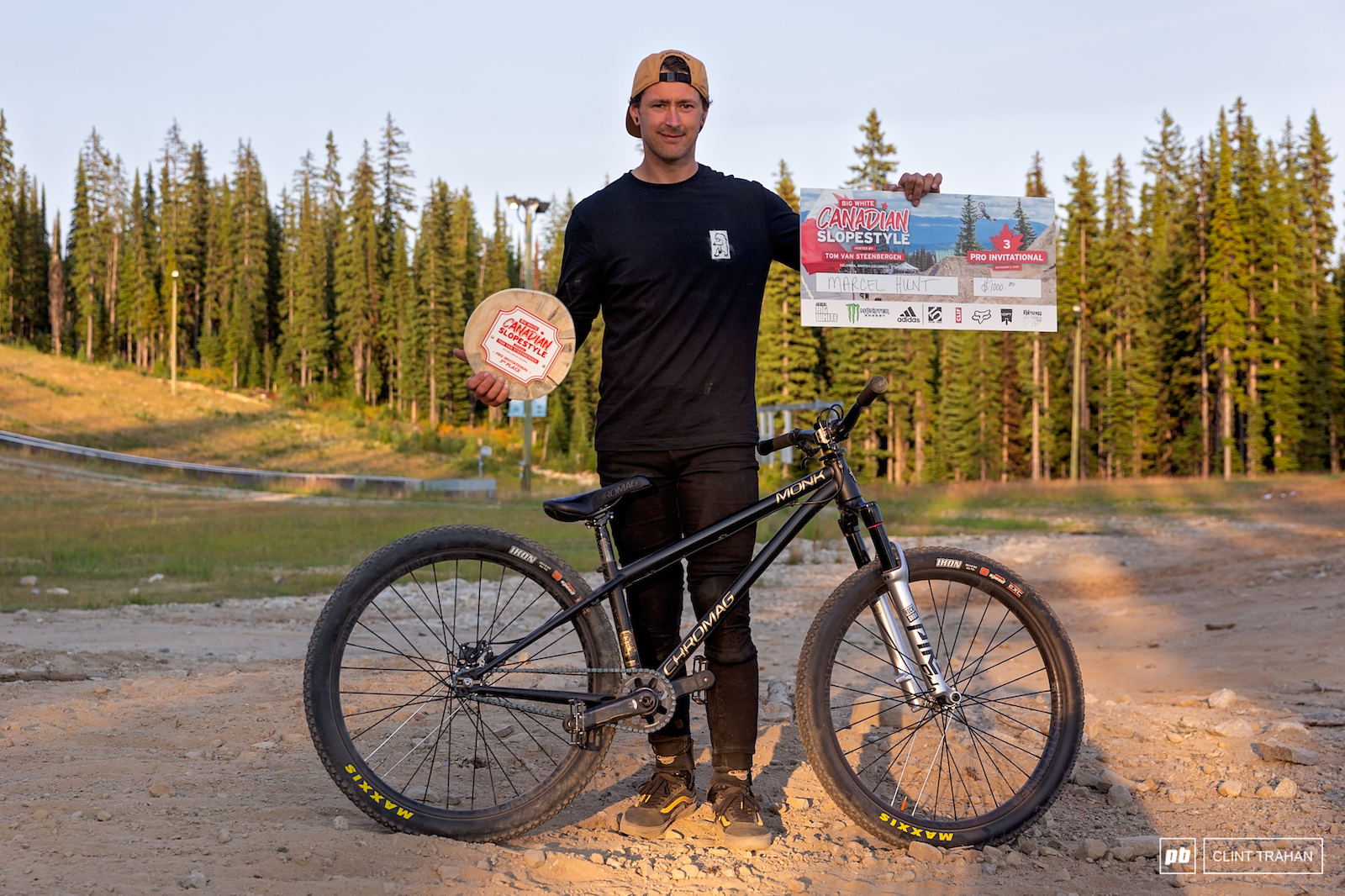 3rd Place: Marcel Hunt
To sign off, a note to Evan Robinson from the riders, staff, medics; heal up dude. You were thought of today. 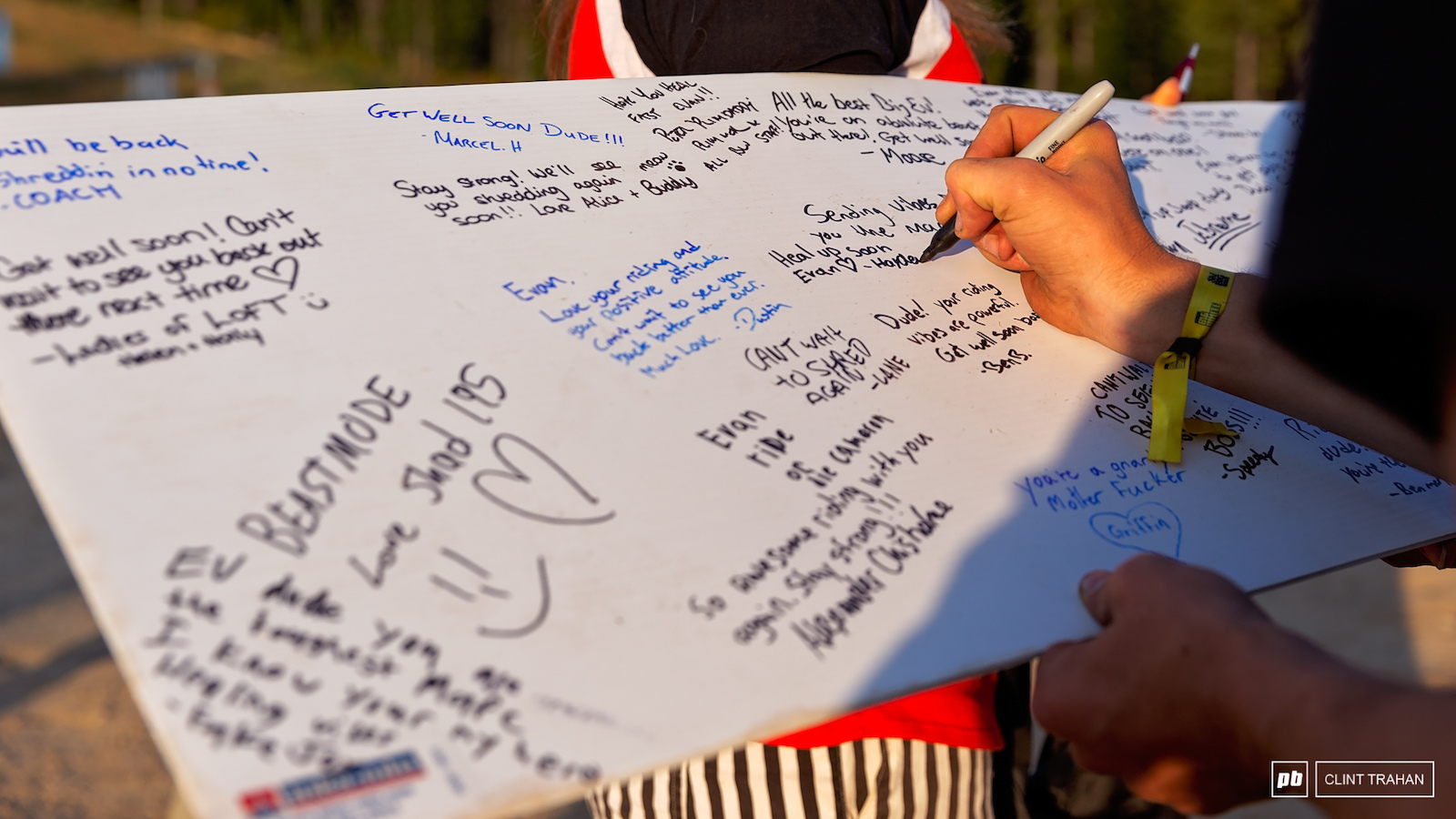 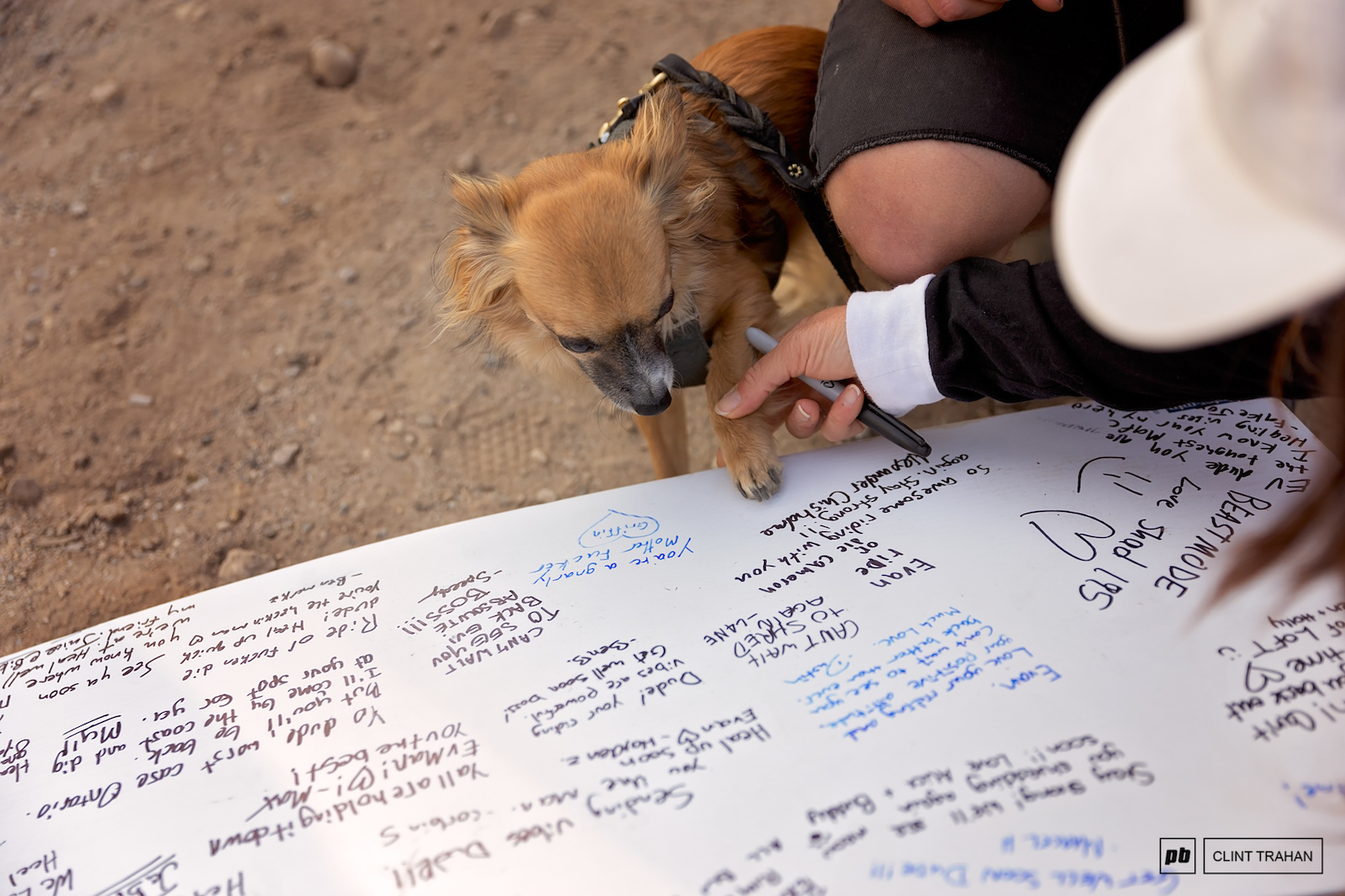 ClintTrahan (Sep 6, 2020 at 9:52)
I do believe a summary video will be coming out before the end of the long weekend. Don't quote me on the time, but I do know there was a PB filmer here. I focused on stills.
Post a Comment