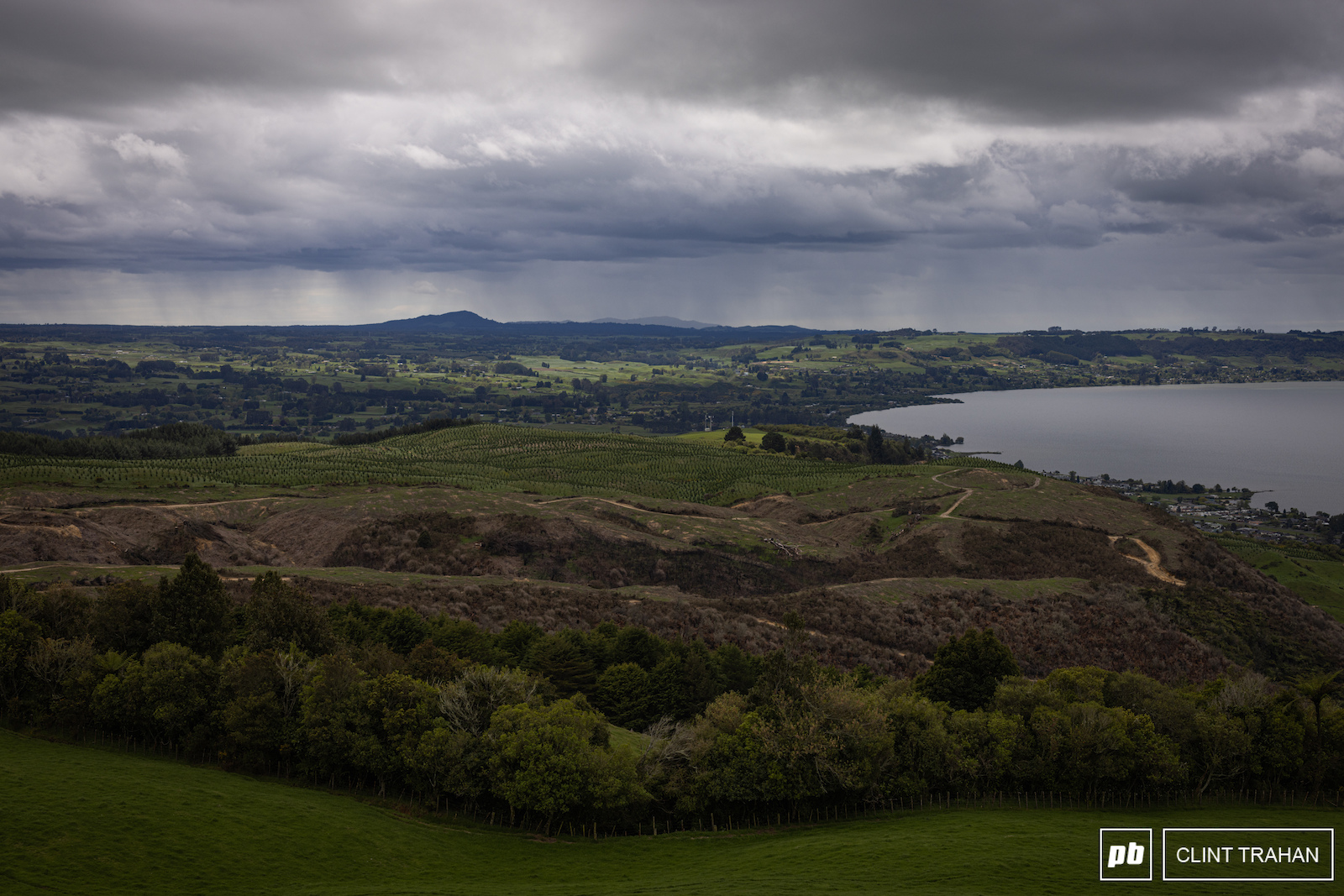 Mother nature can really shake things up. If you woke up today predicting Jenna Hastings would take her first Crankworx win, or that Louis Hamilton would take top spot over Brook Macdonald, Tuhoto-Ariki Pene or Sam Blenkinsop….you should head to Vegas, stat!

With a slim, but highly talented field of riders dropping, the race became a tale of two weather systems, but more on that later.

Jenna’s run of 3:15.842 was a full six seconds ahead of second-place finisher Shania Rawson. Casey Brown, participating in her first Crankworx Rotorua 2021 event, landed on the podium in 3rd.

The men’s side is where mother nature had her say. Midway through the field, the blue skies clouded over, inviting the rain onto the Rotorua course. As the field dropped, so did the rains. Louis Hamilton put in a heater with a time of 2:51.038, and would remain on the hotseat for the rest of the race. Dan Booker finished second, and Jonty Vink wrapped up 3rd. 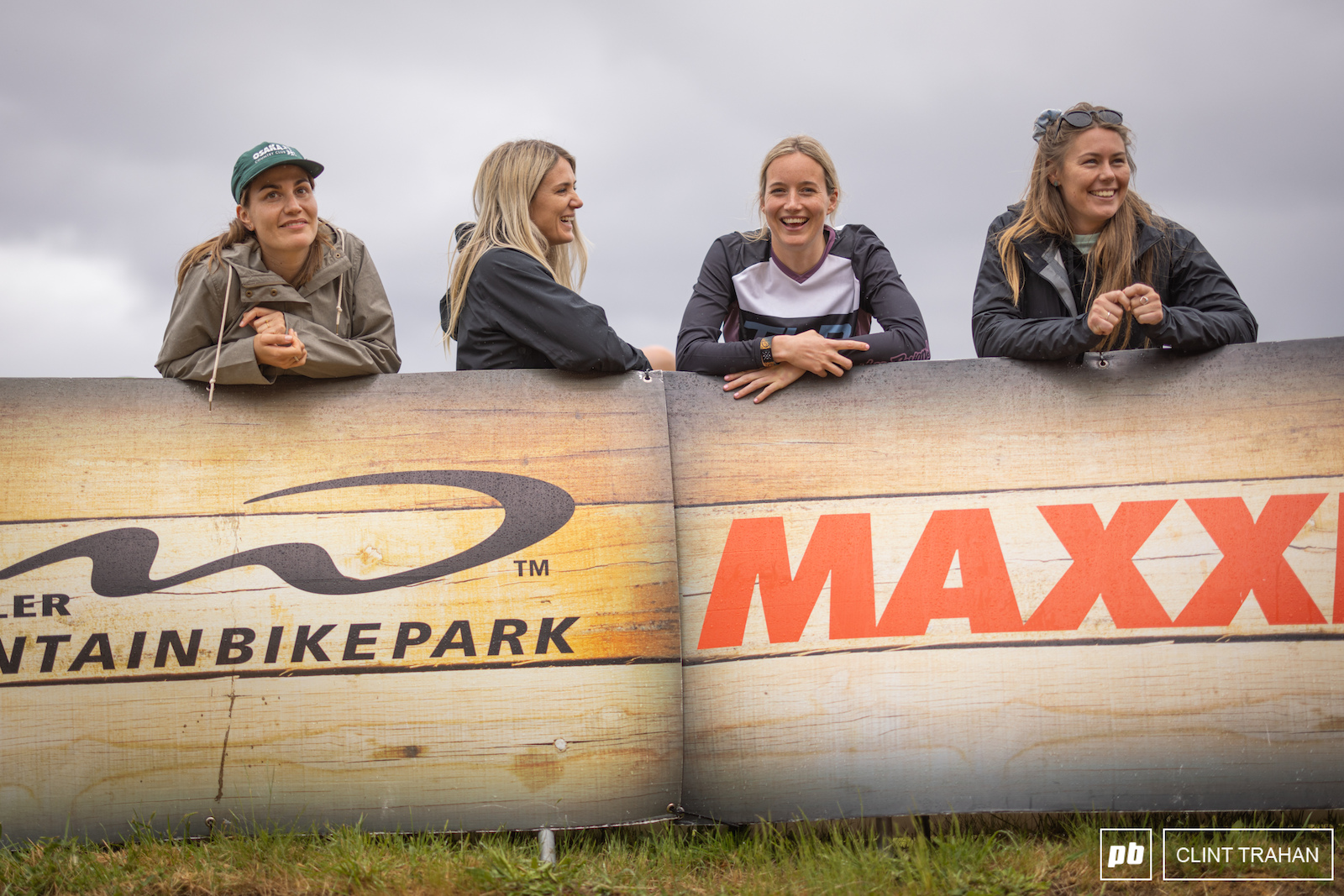 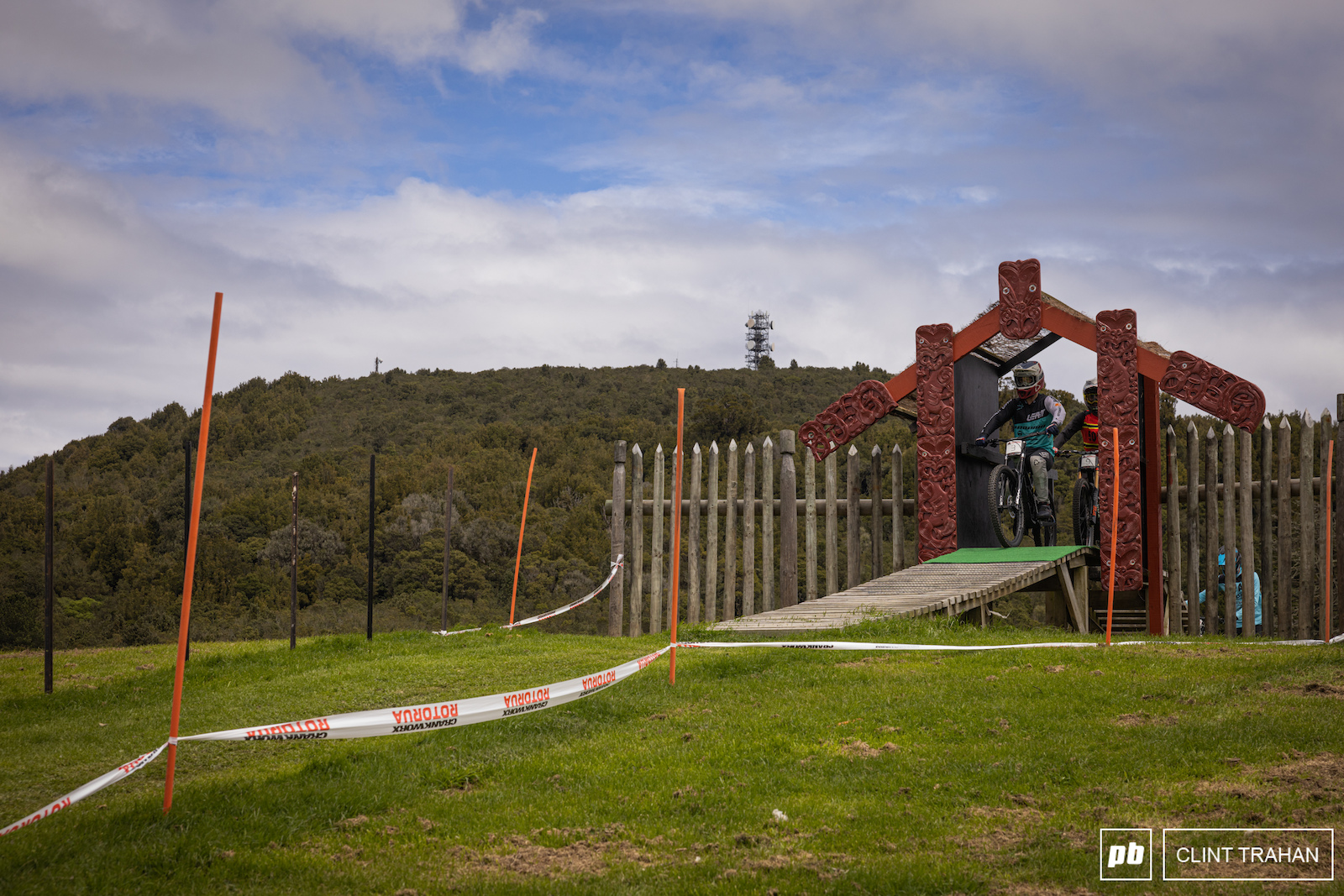 Despite the long day for many of the riders, spirits were still high while the sun was out 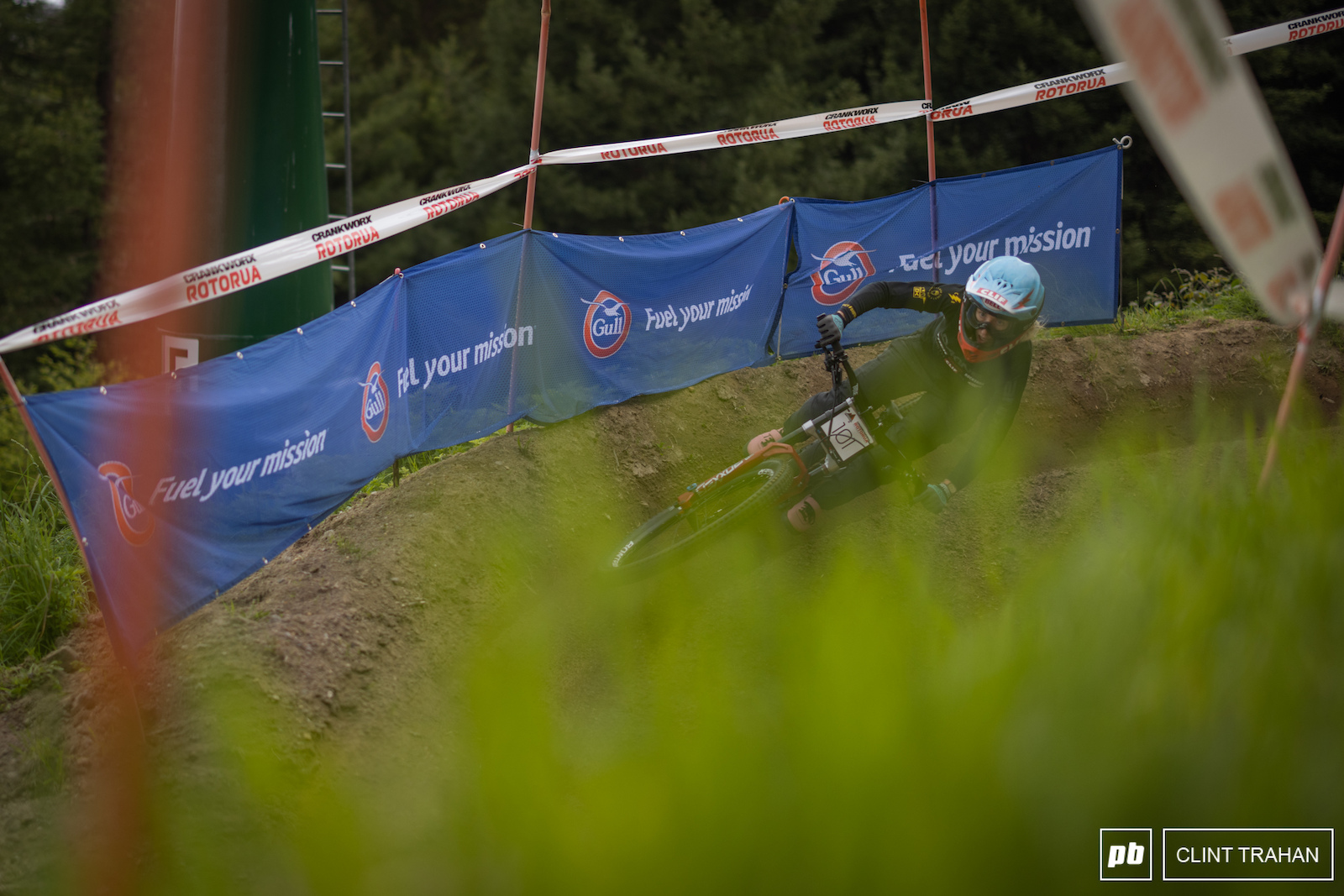 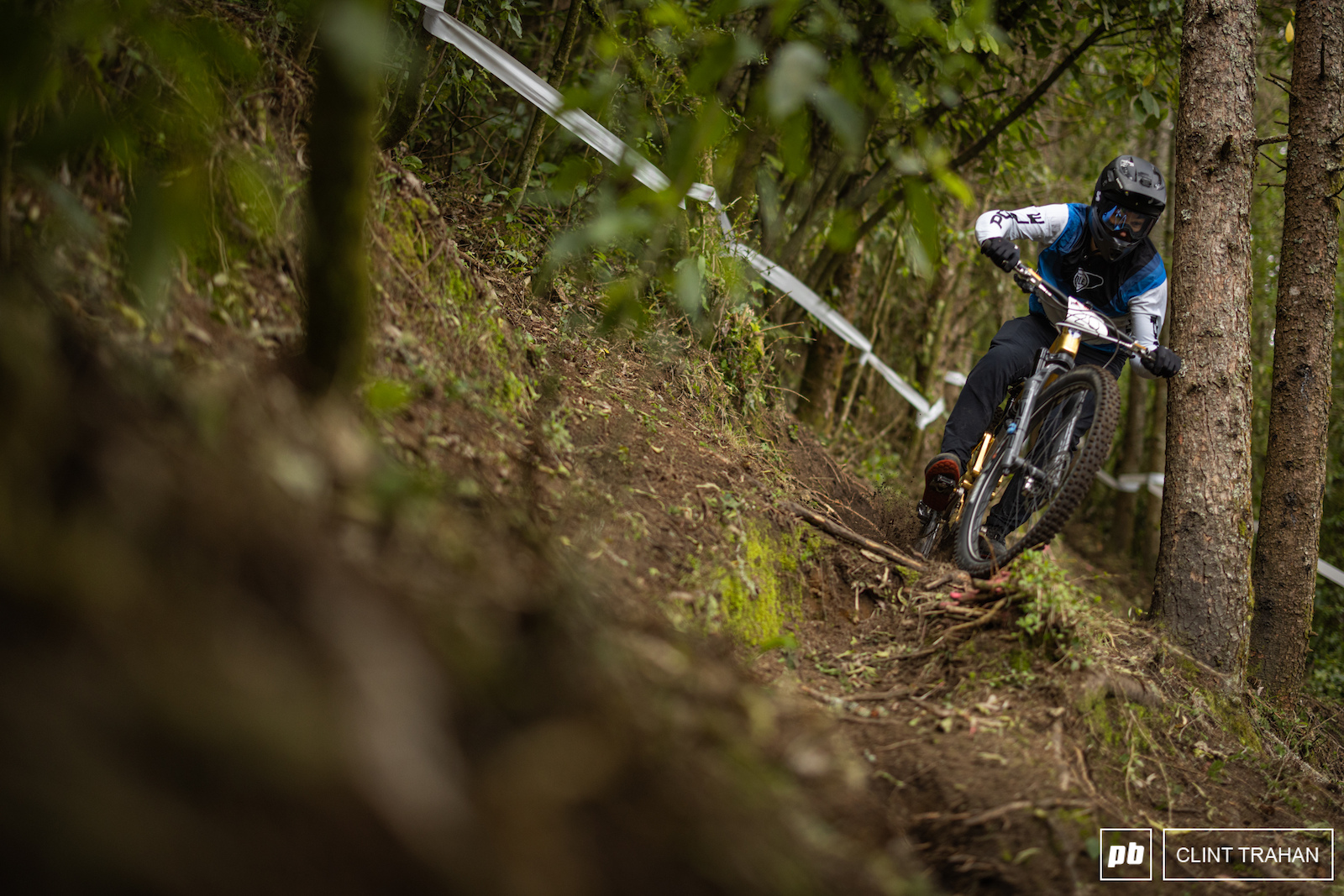 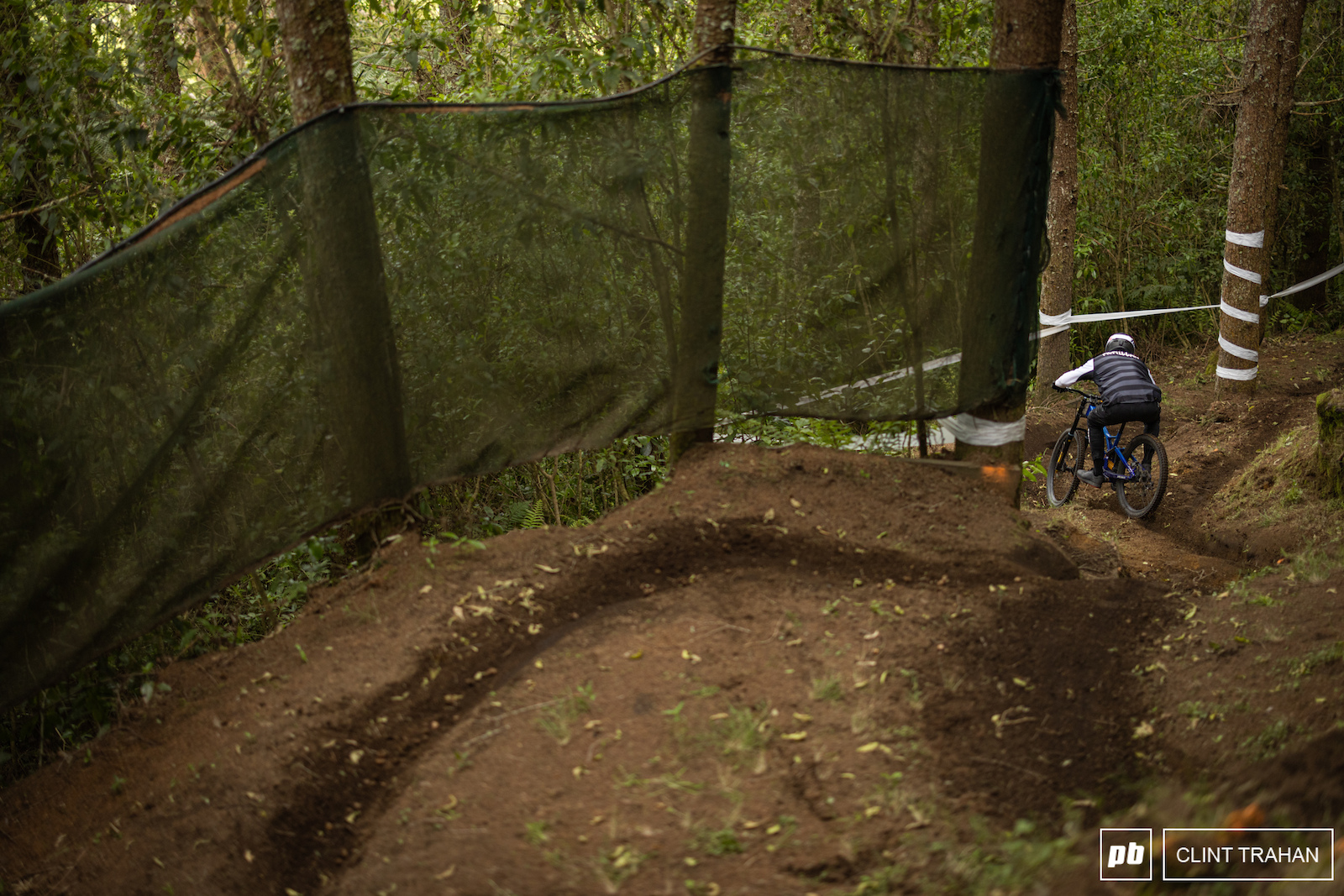 The Larches section of the track is steep, off-camber, and always something to behold when riders are on course 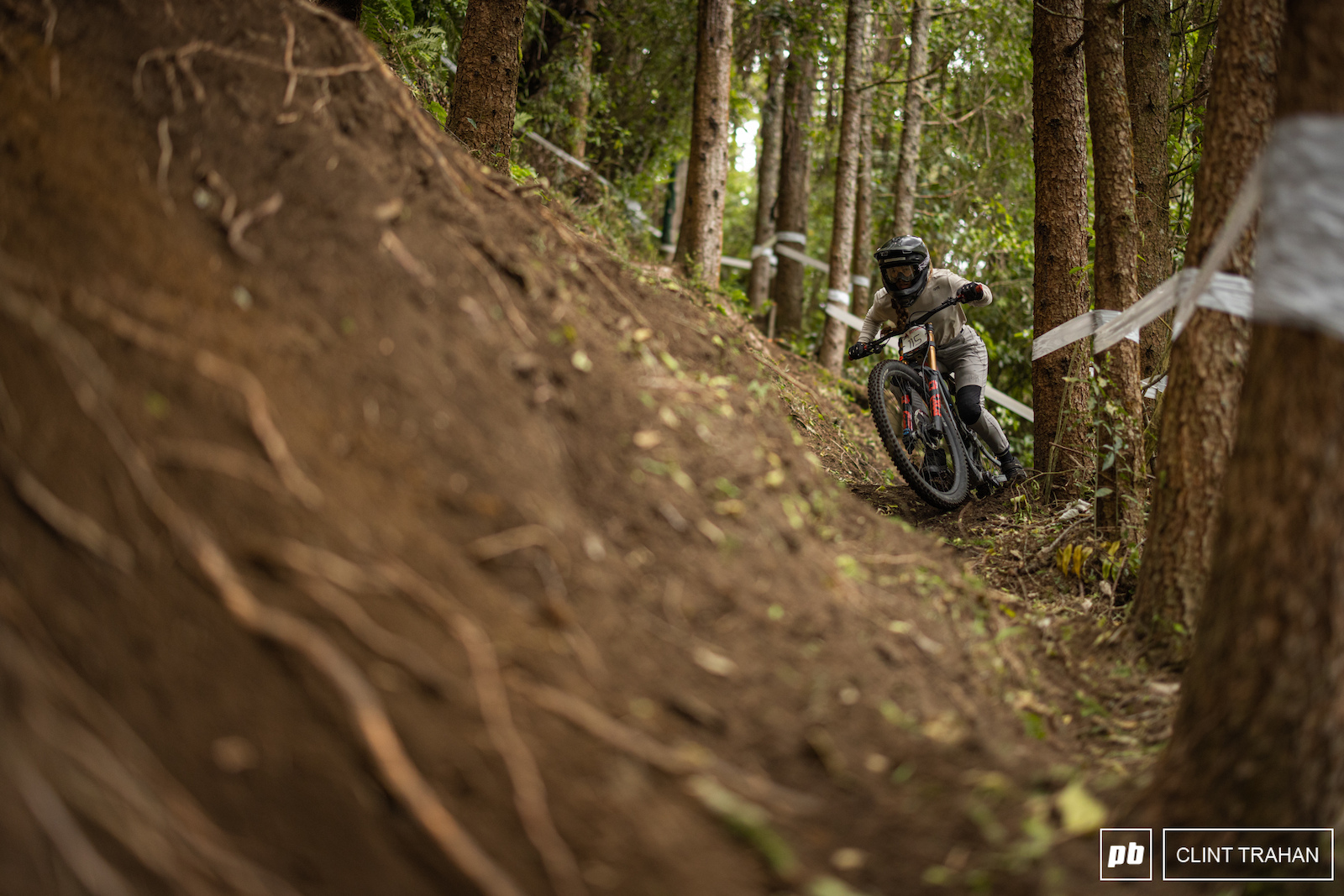 Louise Ferguson is originally from the UK but moved down to NZ a few seasons back. Her run showed just how comfortable she's become in NZ with a 4th place amongst a talented field 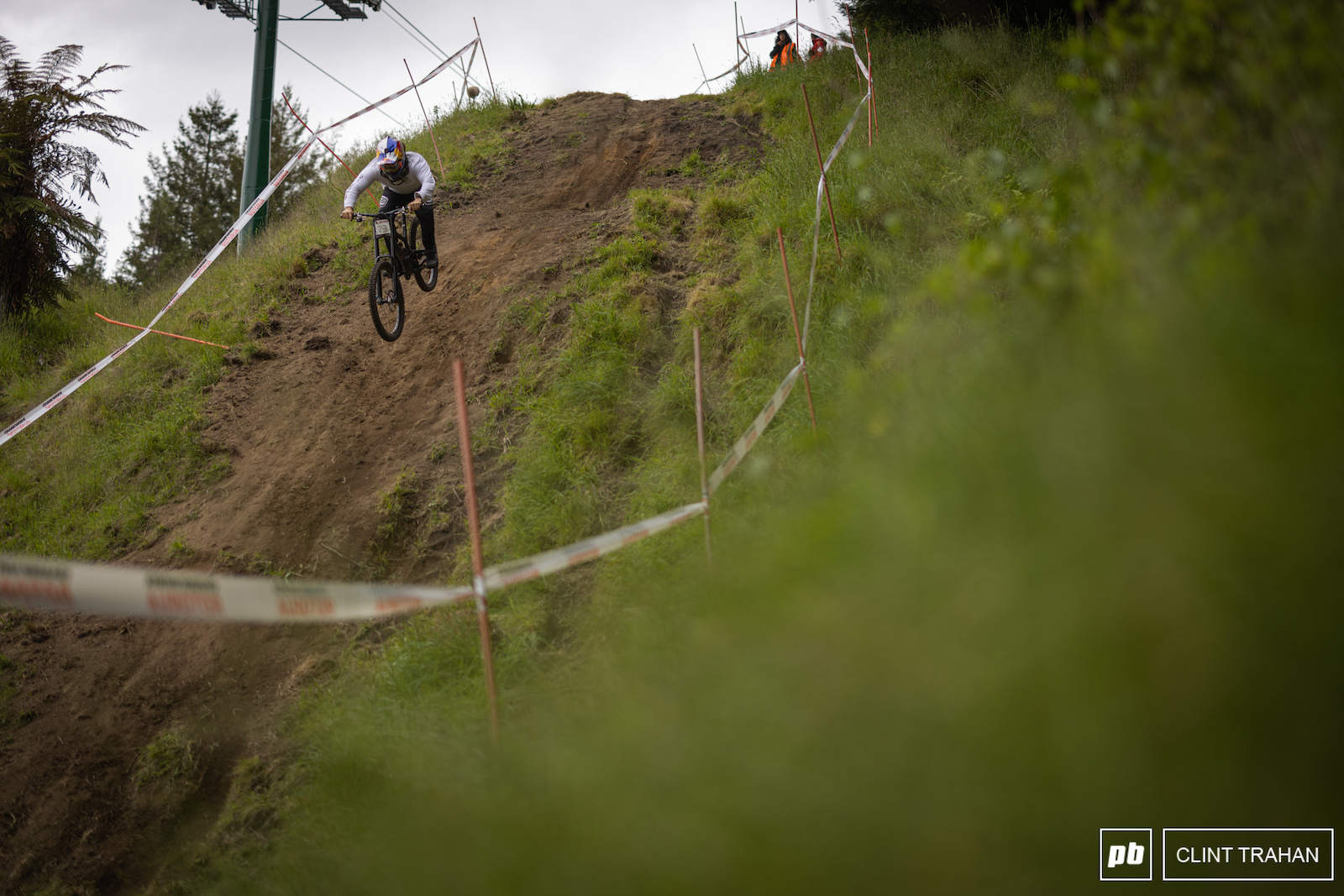 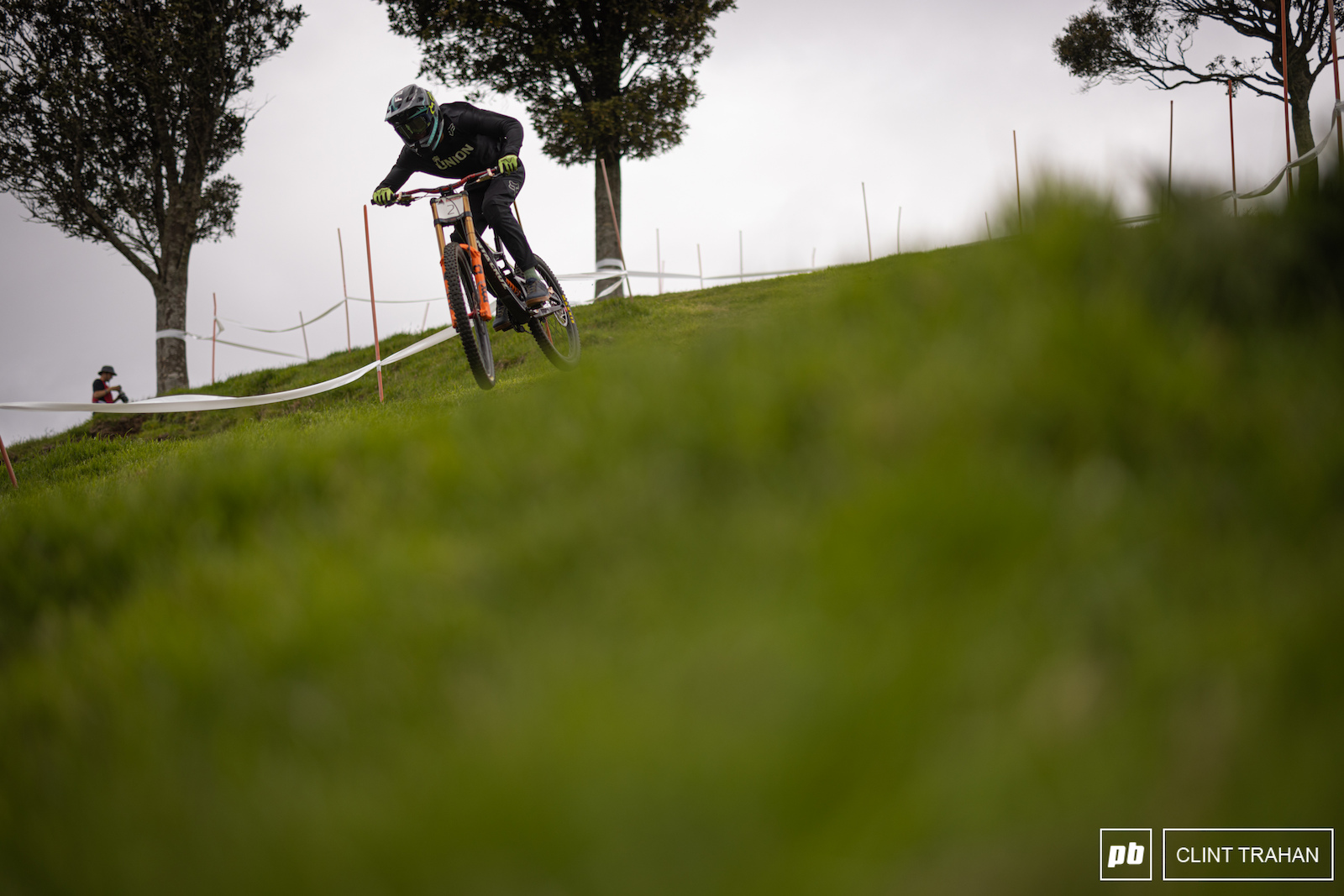 Steep, grassy, off-camber sections are the norm for this track 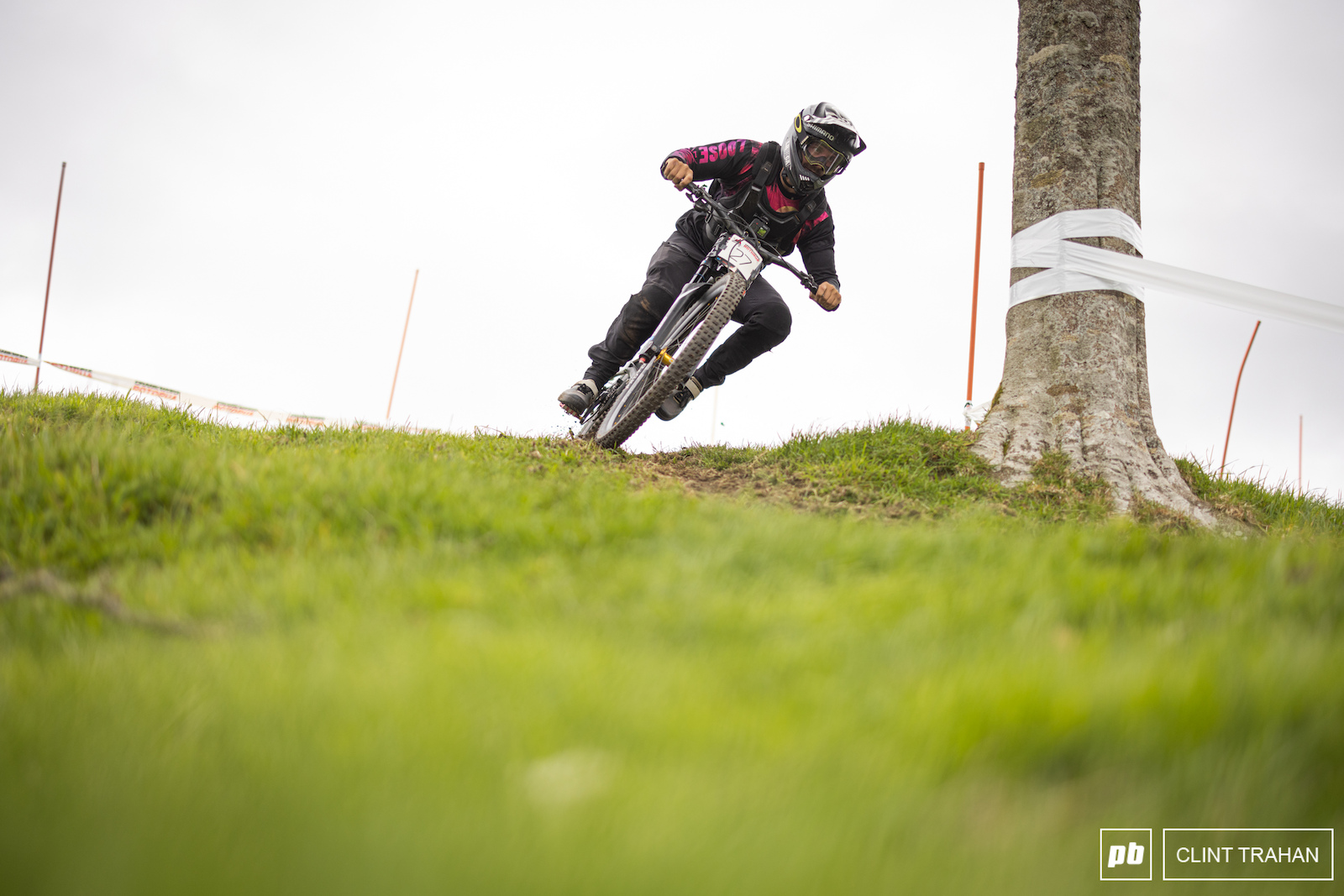 This old guy, Mikey Haderer, has been riding in Crankworx events since the beginning. He's got some experience. Will we see the red white and blue come out in Rotorua? 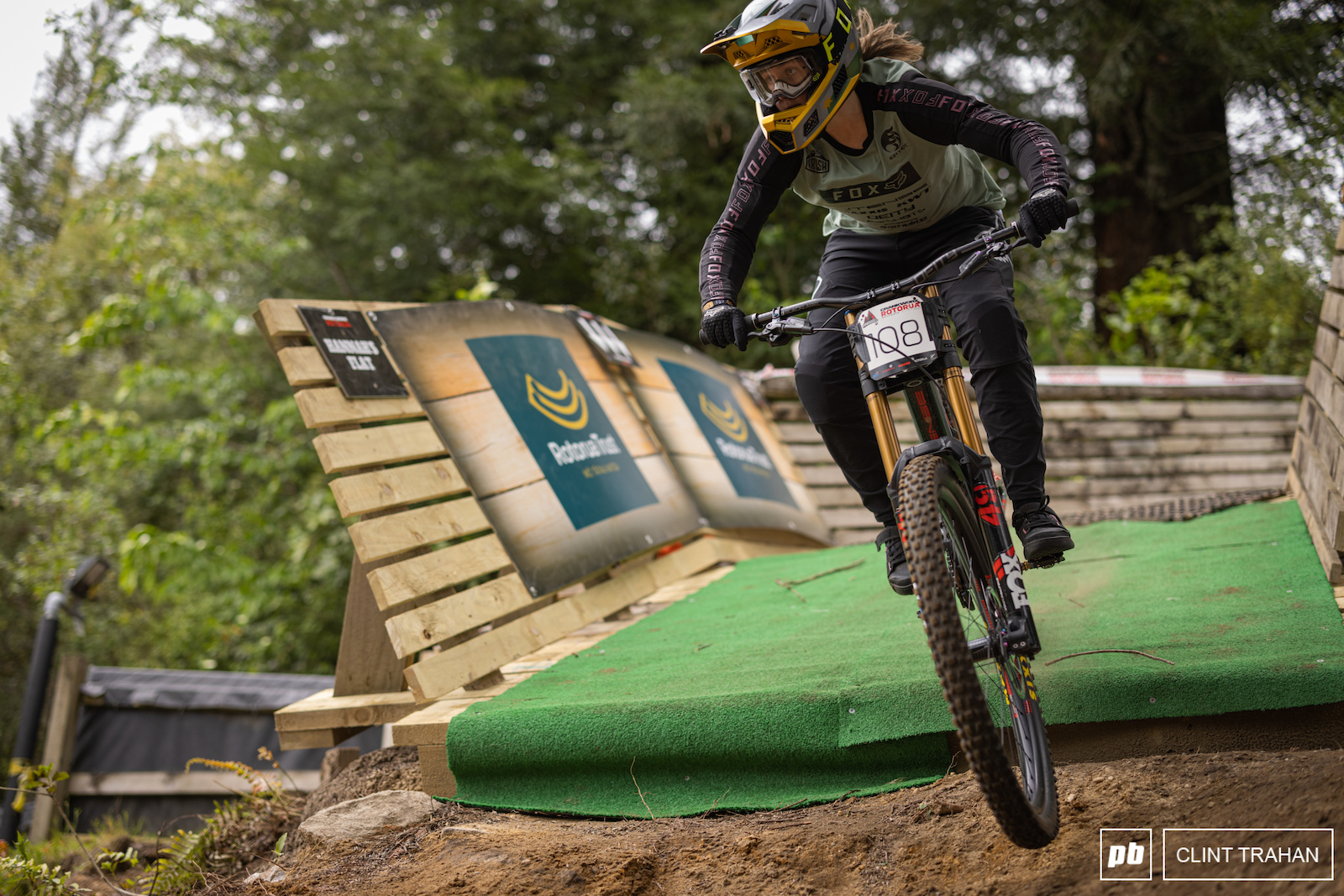 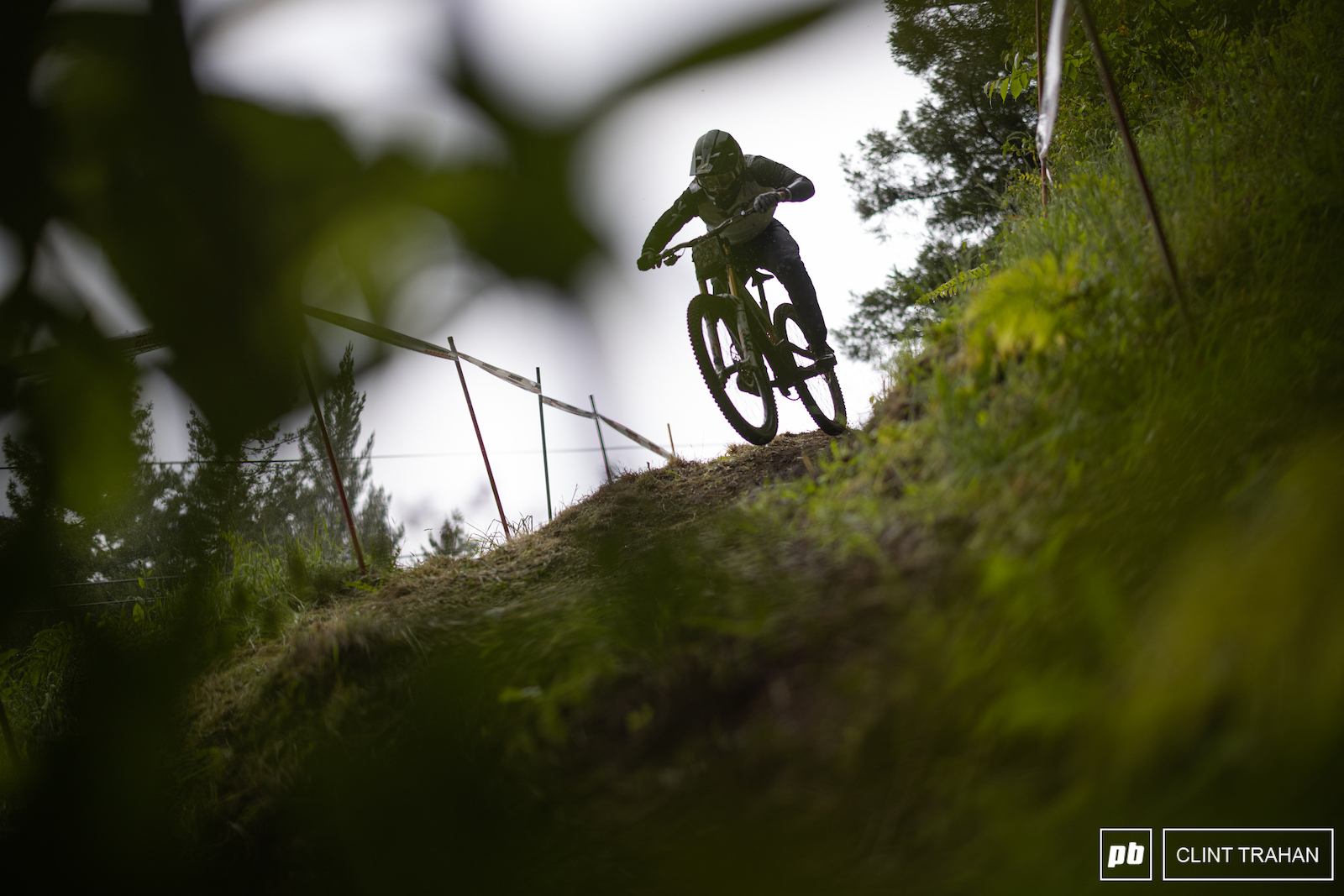 As the clouds started rolling in, riders were anxious to get down the hill 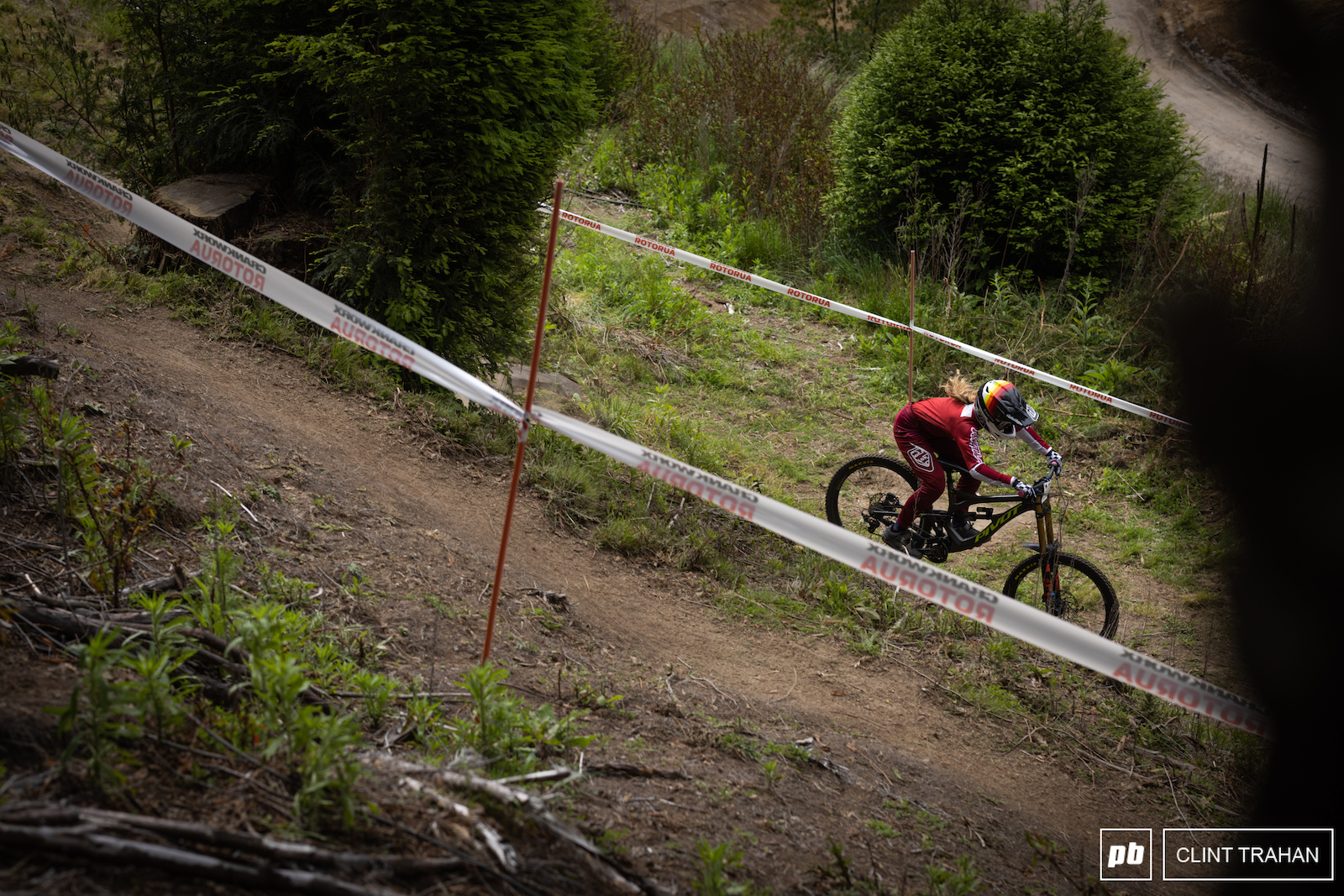 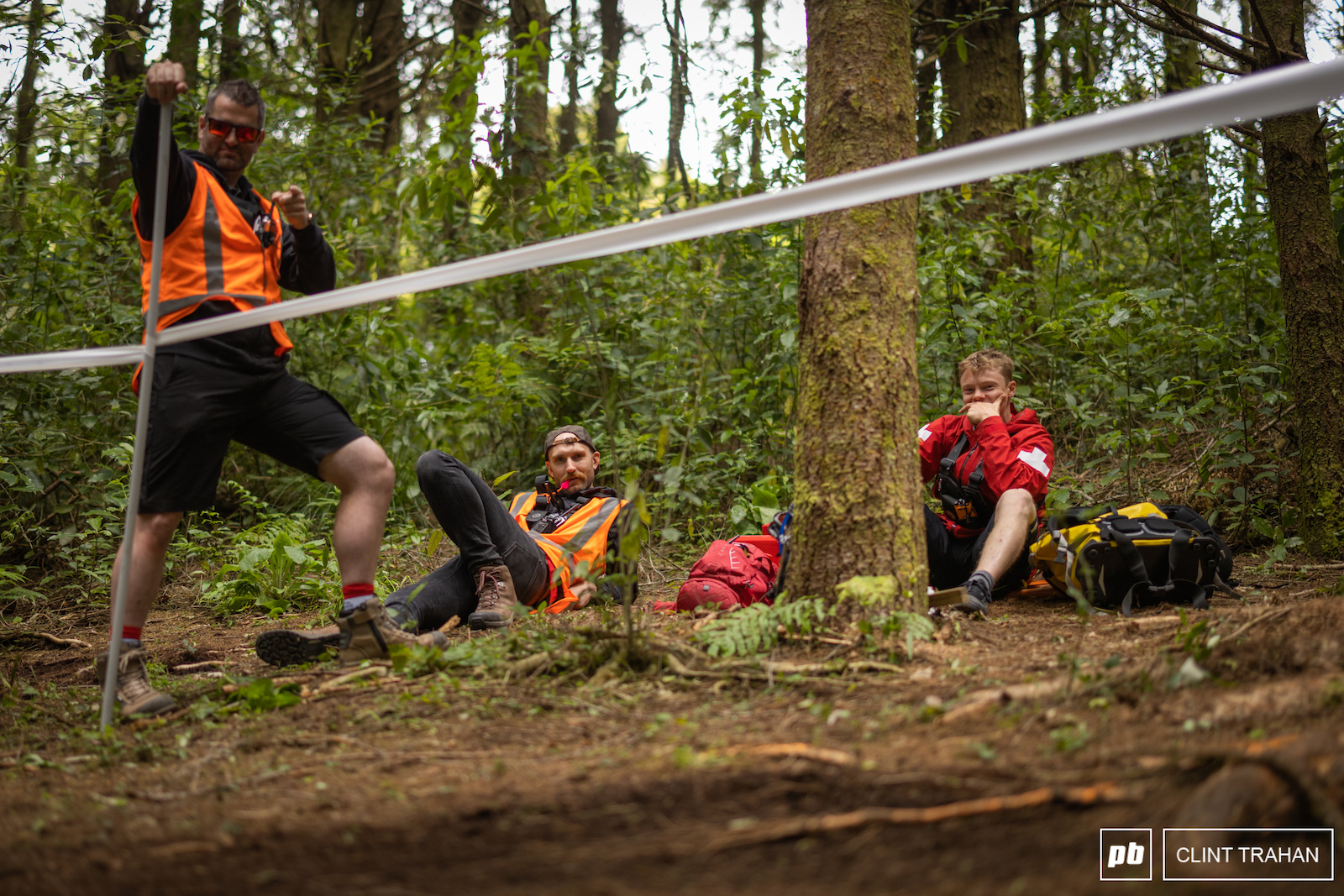 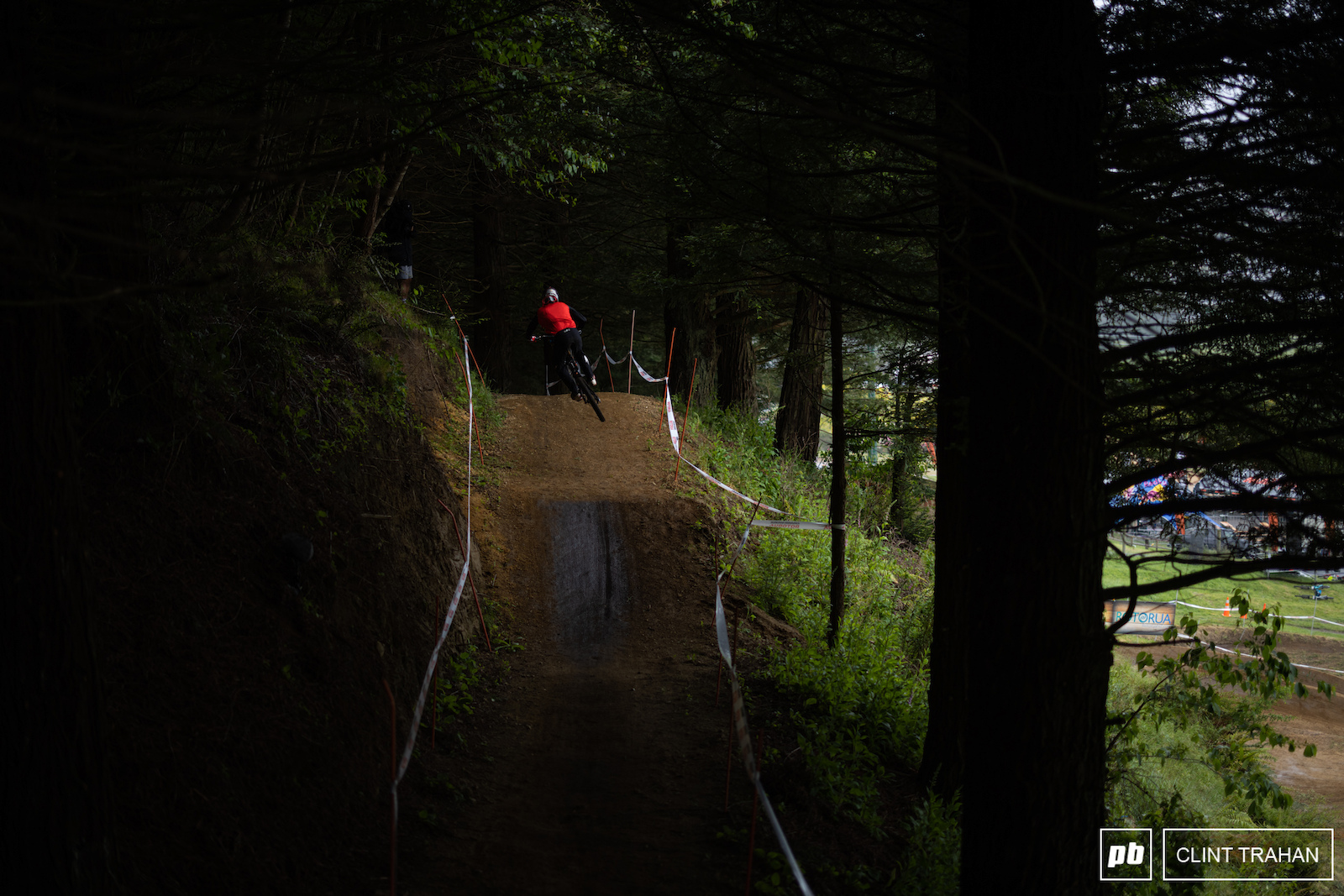 The track crew always knows how to keep spirits high. It's a party up there 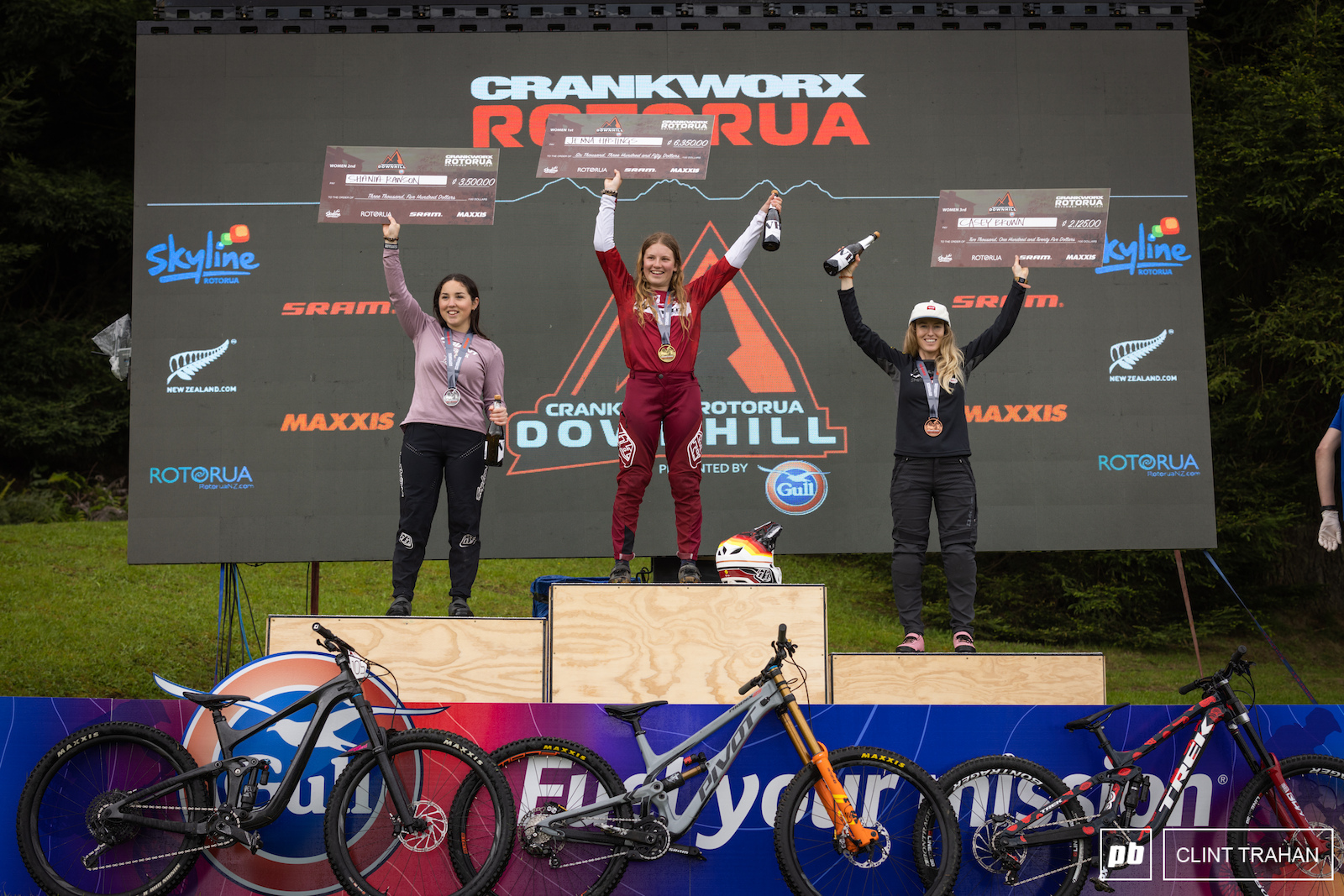 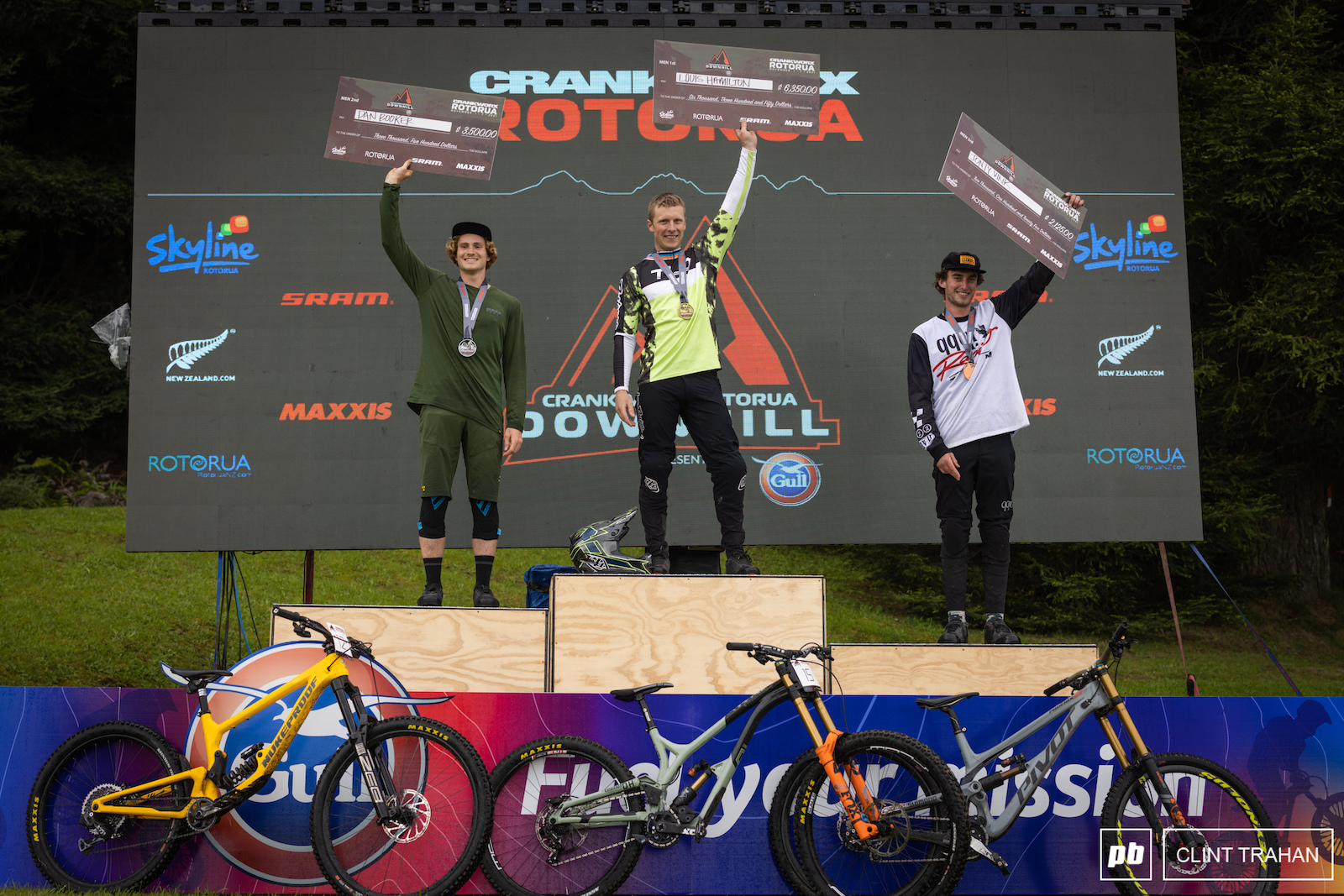 bikebasher (Nov 5, 2021 at 10:21)
More pics of Tuhoto Ariki's race run! Guy almost pulled a Sam Hill and won in the worst conditions....he must have slayed it in the grass up top and in the woods. Put some serious time into Bulldog and Blenki.