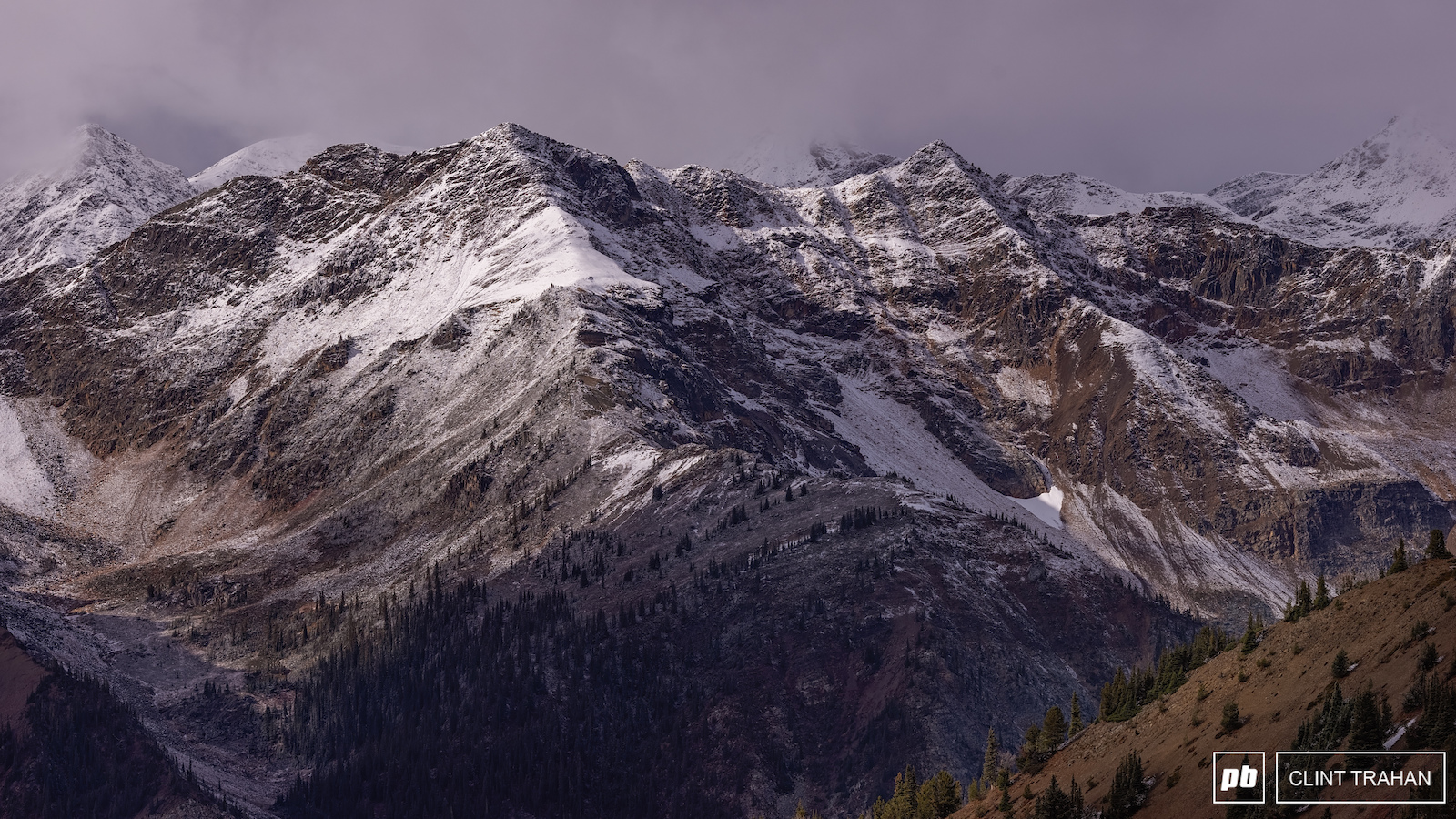 What would Crankworx be without a little adverse weather to throw a wrench in the gears? After Psychosis went off without a hitch, the skies opened up and it rained for a solid 24+ hours, soaking the Dual Speed and Style course. Event organizers did what they could to salvage the course, first considering a Dual Slalom event instead of the Speed & Style, but in the end, it was decided that a Jump Jam would have to do.

The beauty of running a Crankworx tour without the usual crowds is that you have the ability to be flexible and go with the flow. The bottom of the course dried up enough to get the jumps working and the riders showed up for a fun jam session among friends. Two sets of winners will be crowned. First in a rider-judged contest for best woman and best man overall, and second in a public-voted best photo contest. Each rider is presented with their best photo from the day and it's up to you to choose your favorite photo from men's and women's category. More on that to come... 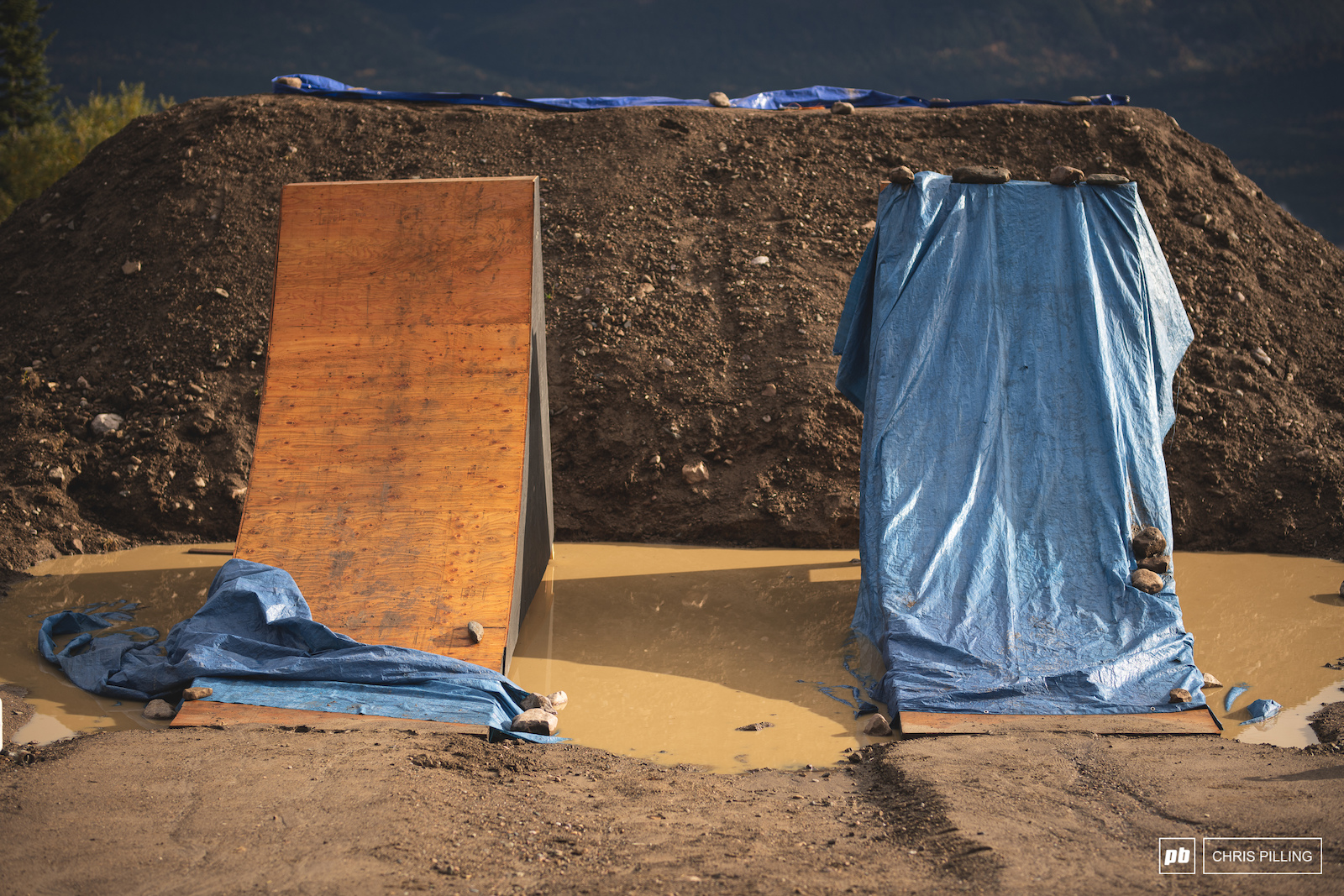 Lakes formed around the wooden ramps 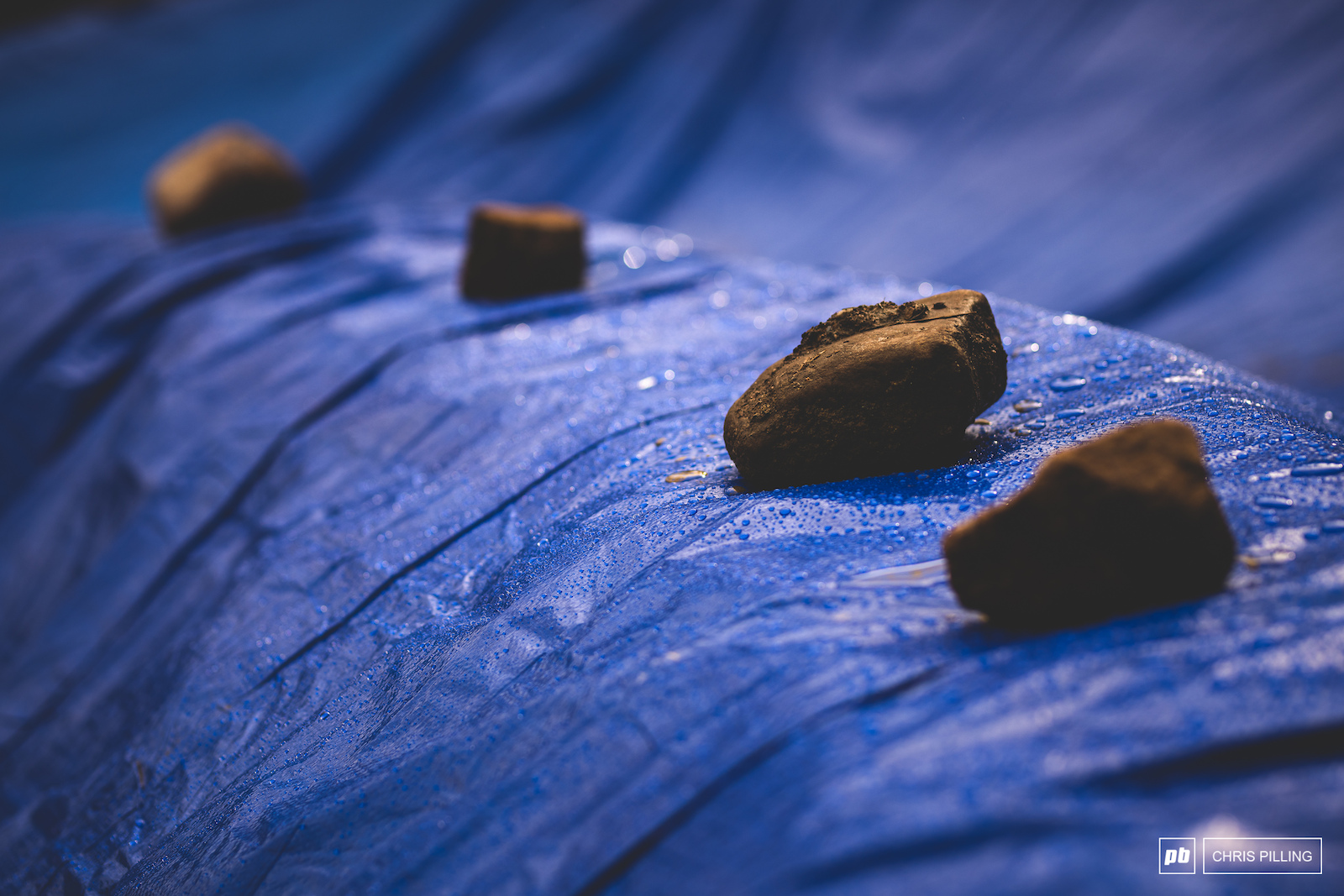 The soil here unfortunately holds a lot of moisture, and with rider safety being a main concern, Crankworx was forced to make the decision to cancel 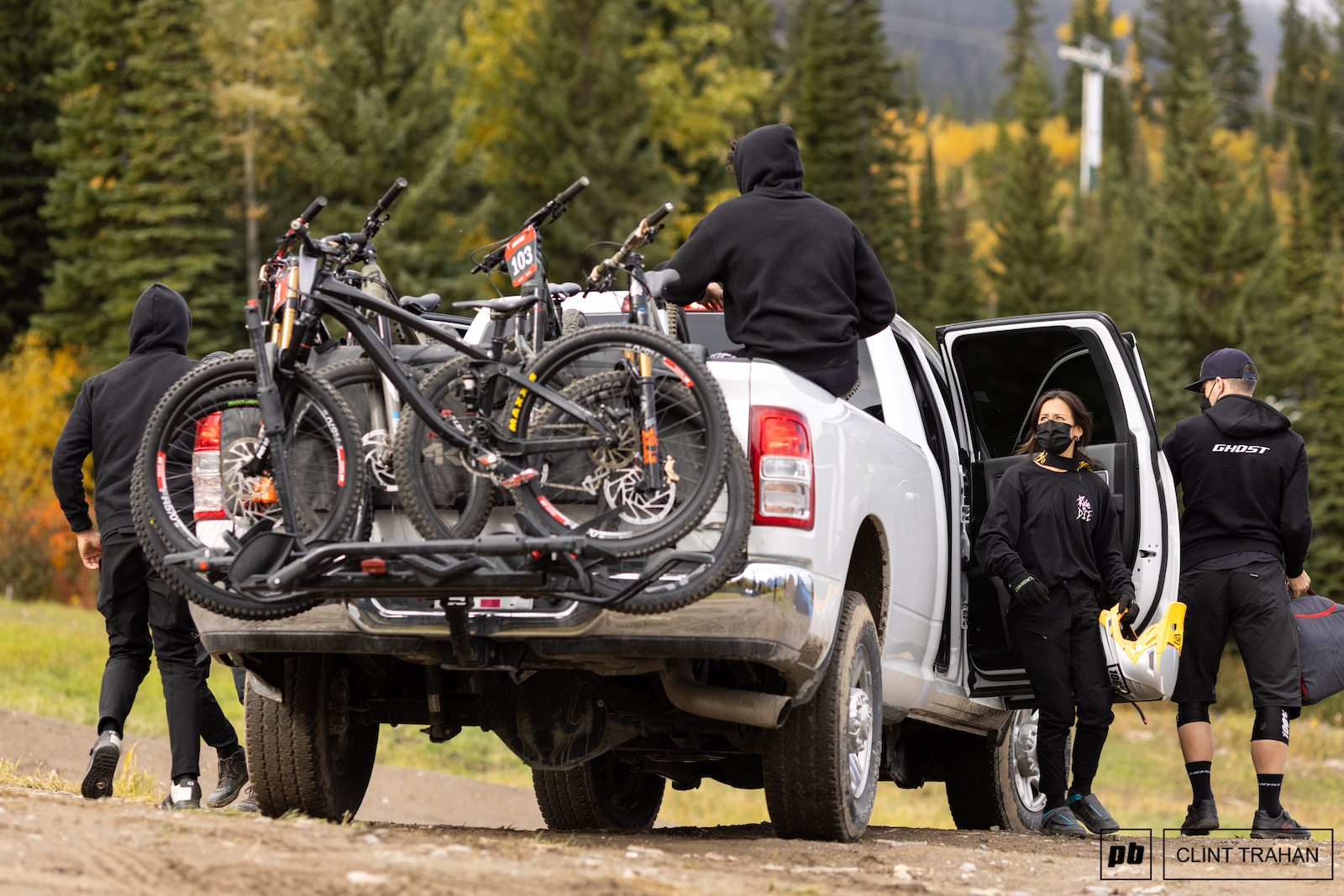 The riders show up and it's go time 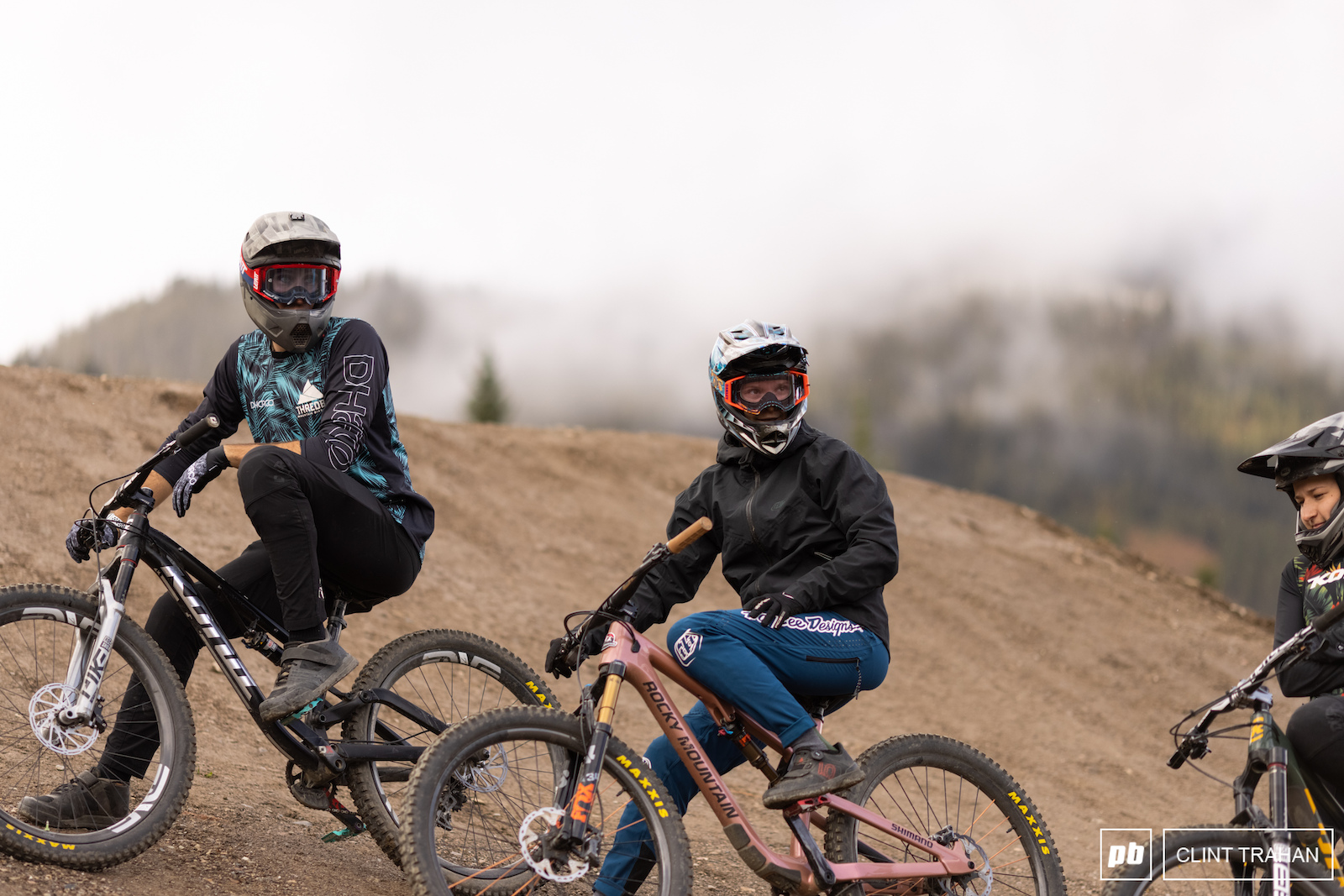 After a warm up, riders had 30 minutes to lay down their best move on the last jump 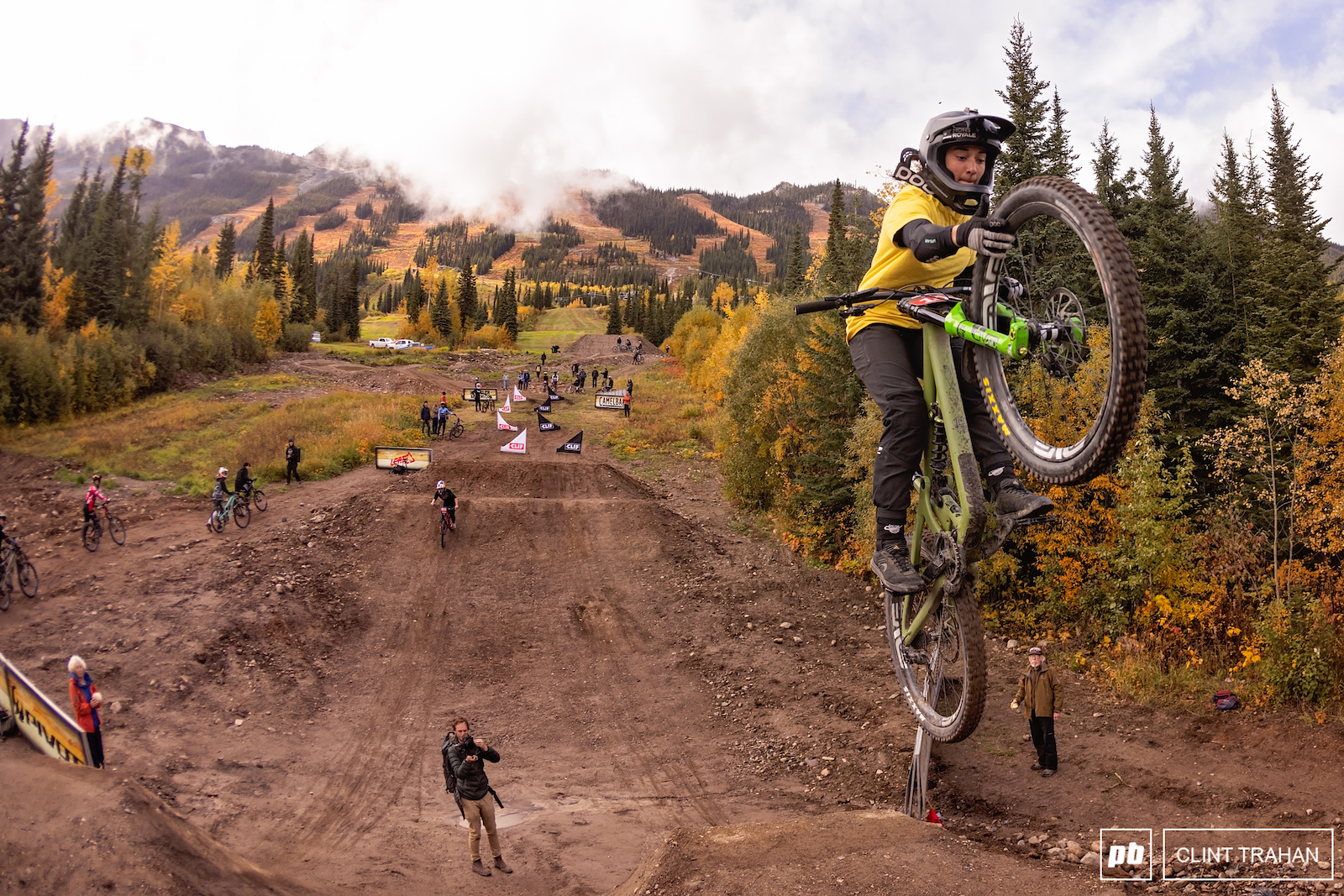 Robin Goomes kicking things off with a tire grab 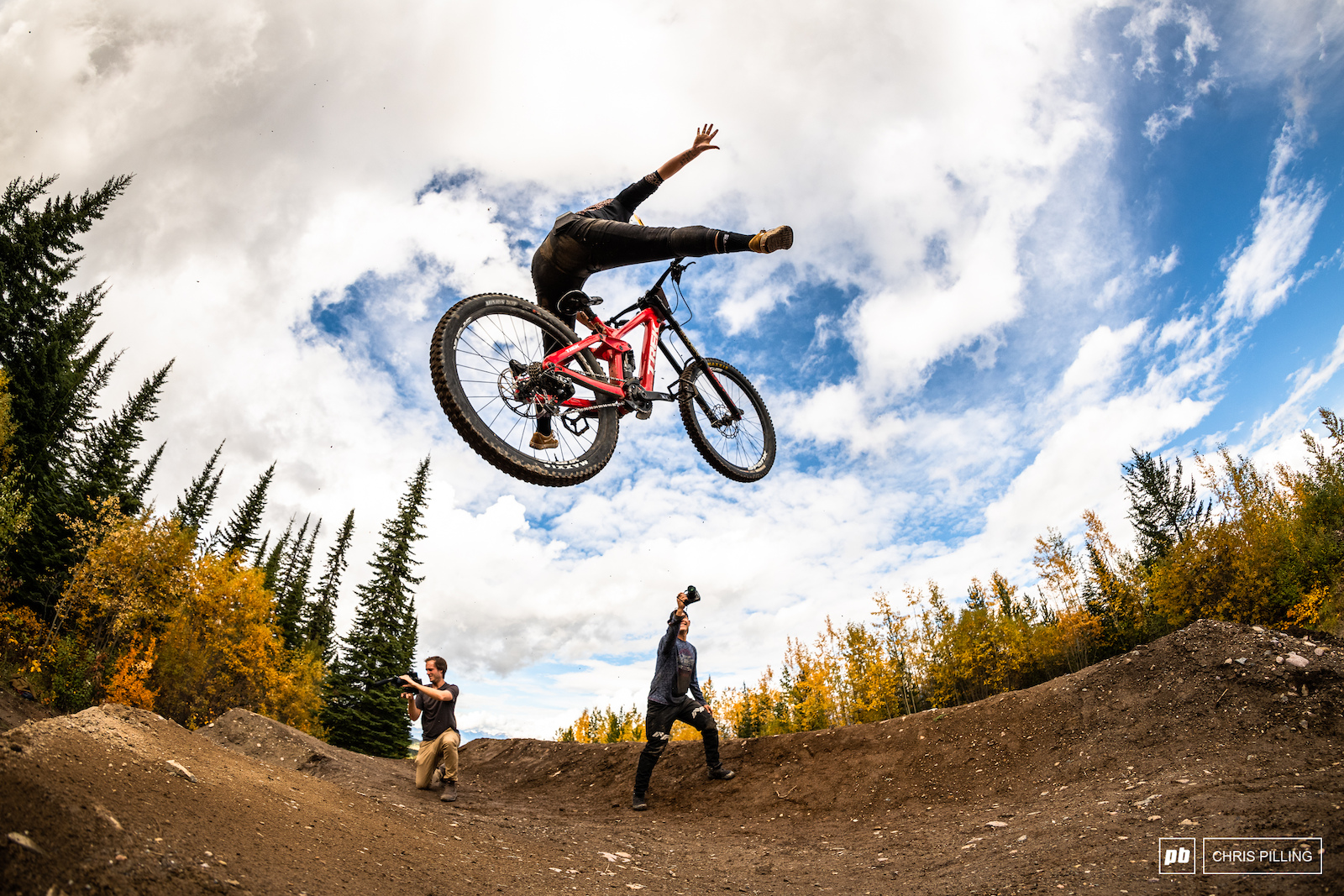 Harriet Burbidge-Smith with the 3 pointer 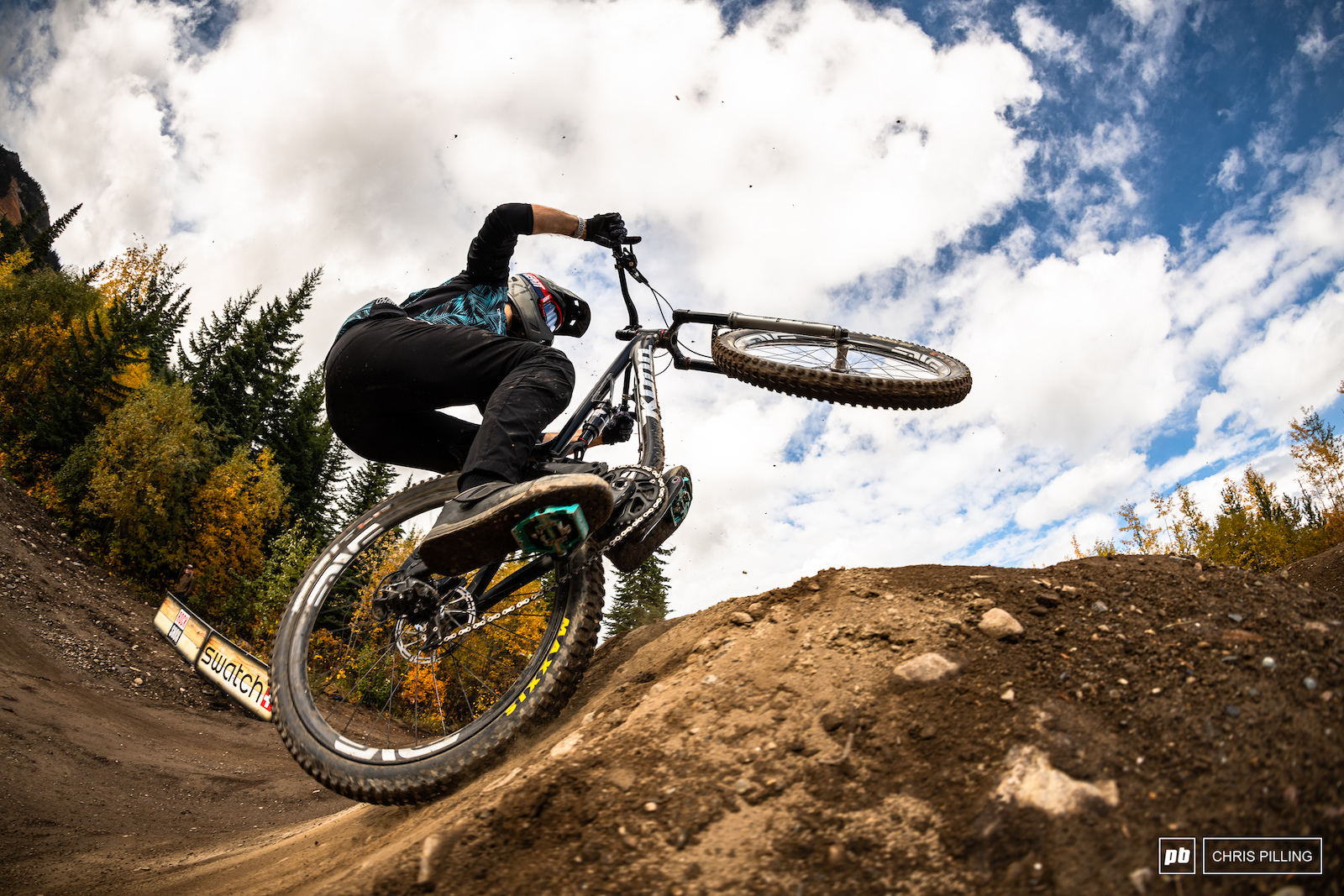 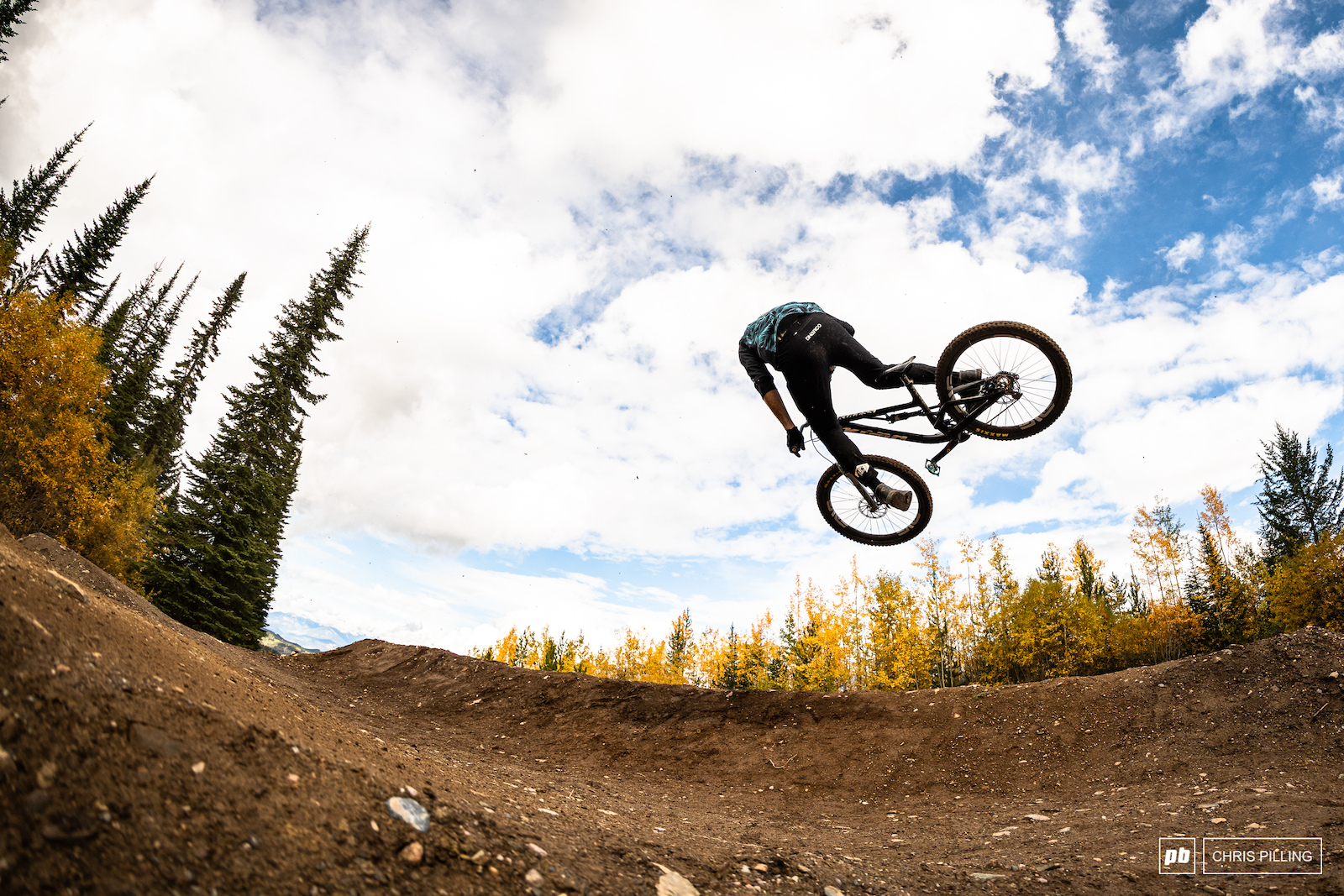 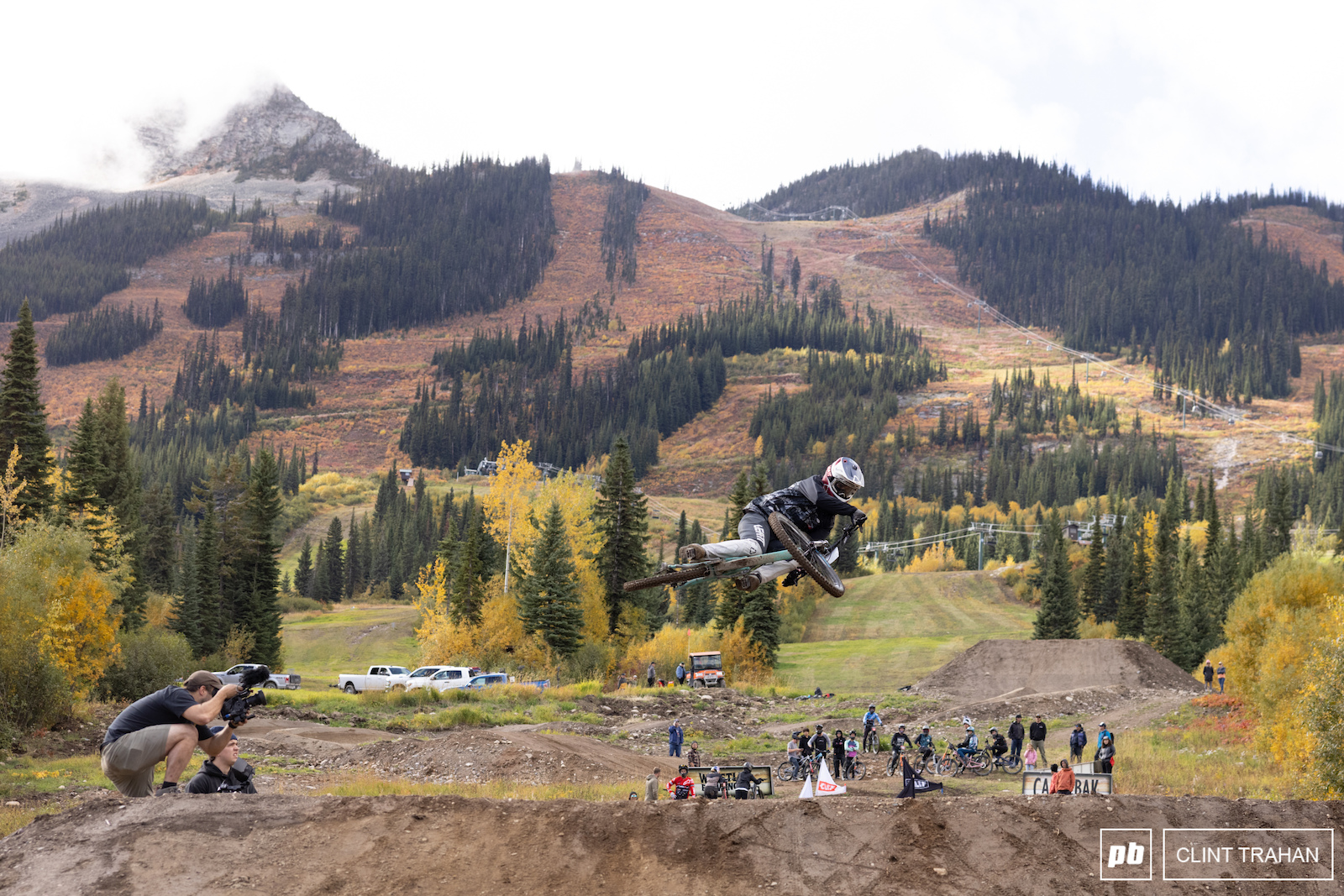 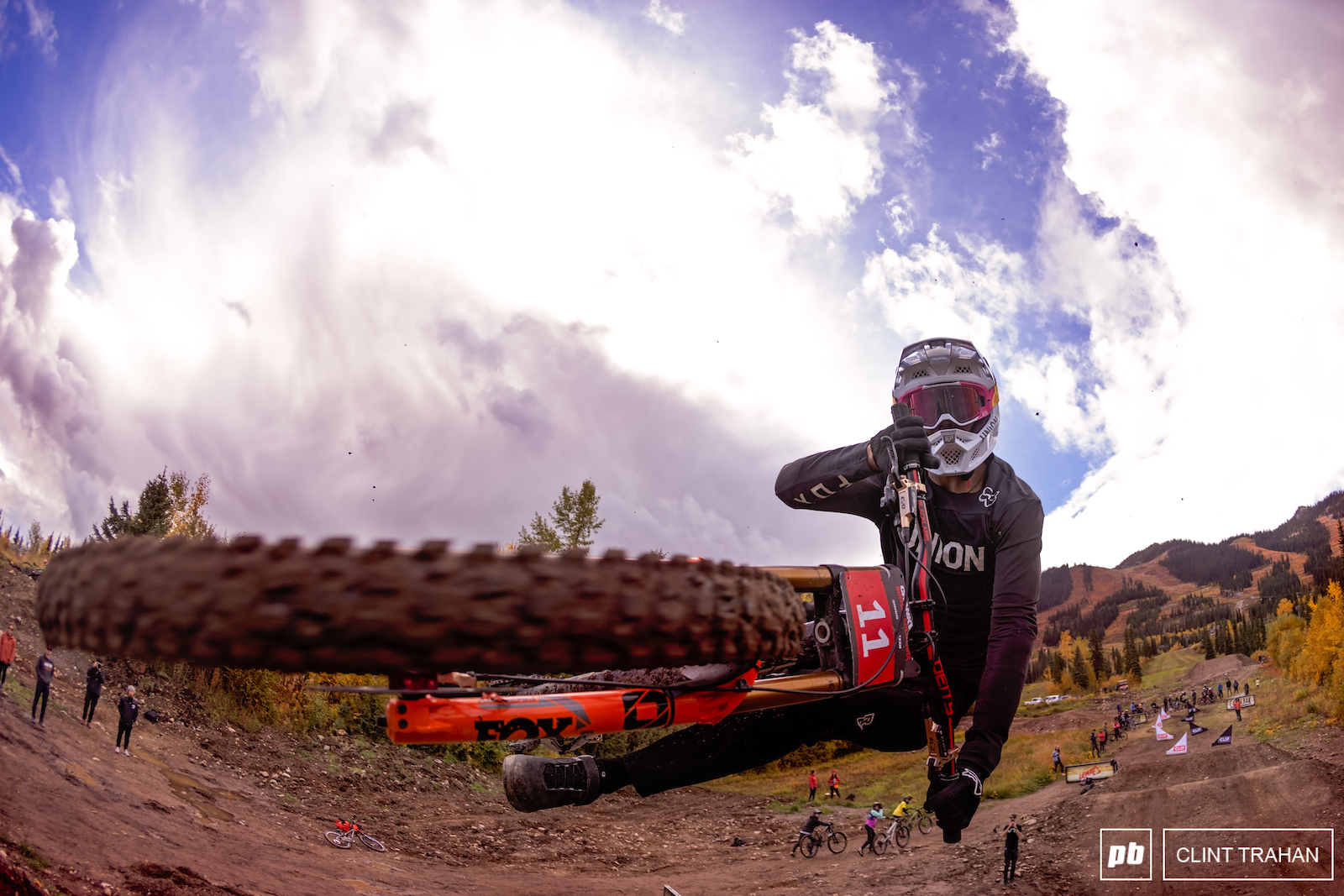 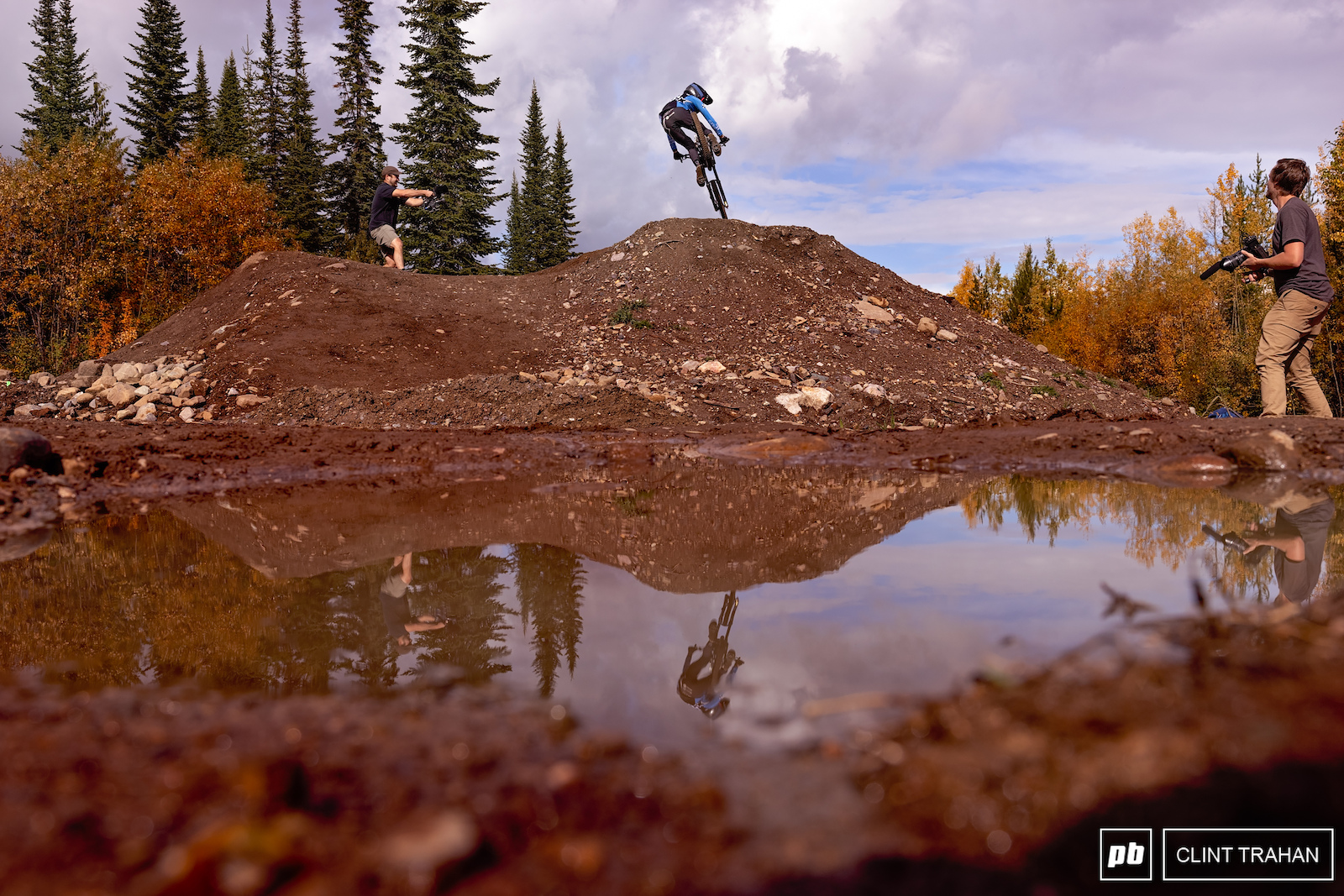 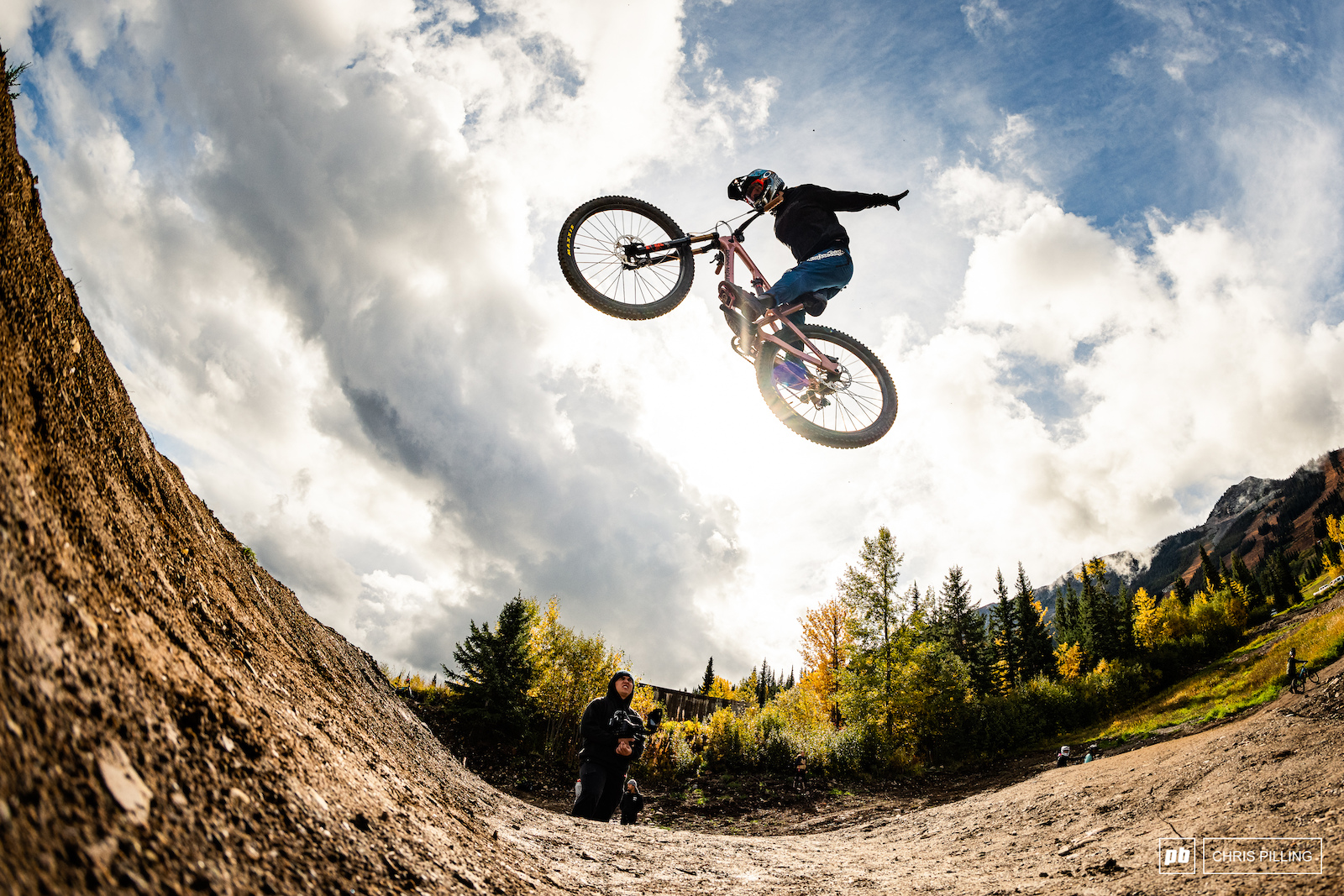 Vaea Verbeeck with a big sui 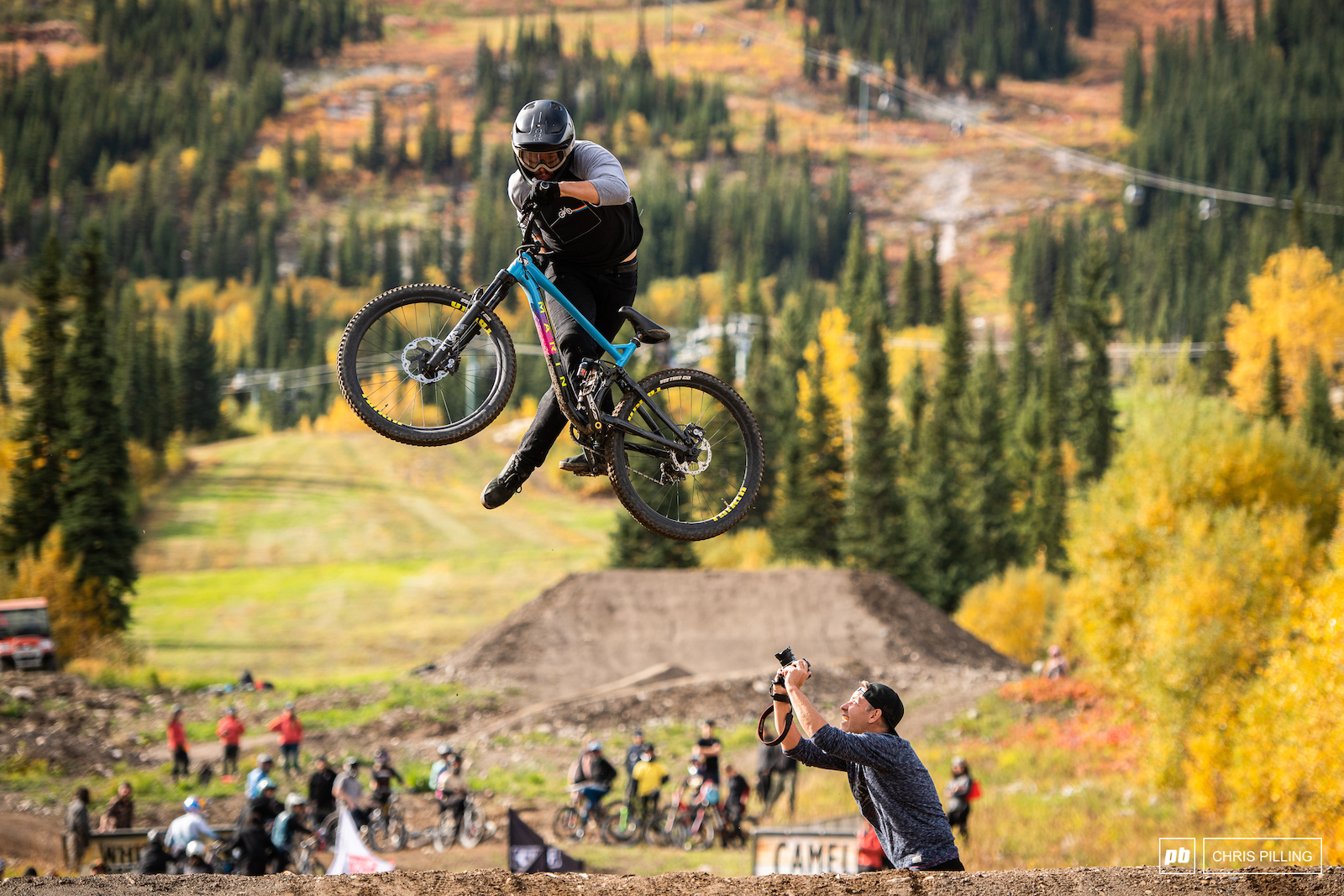 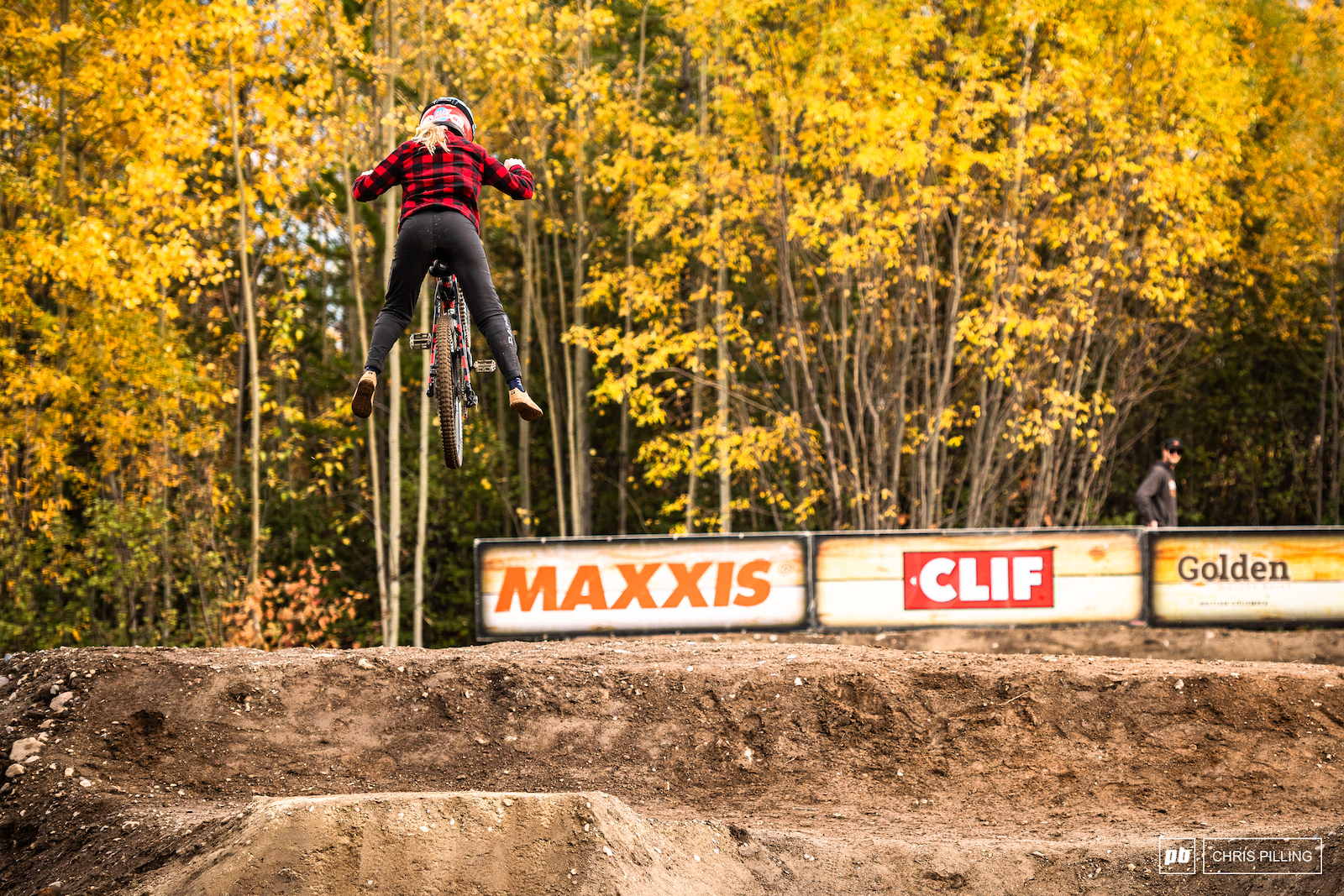 Casey Brown getting some extension with a superman 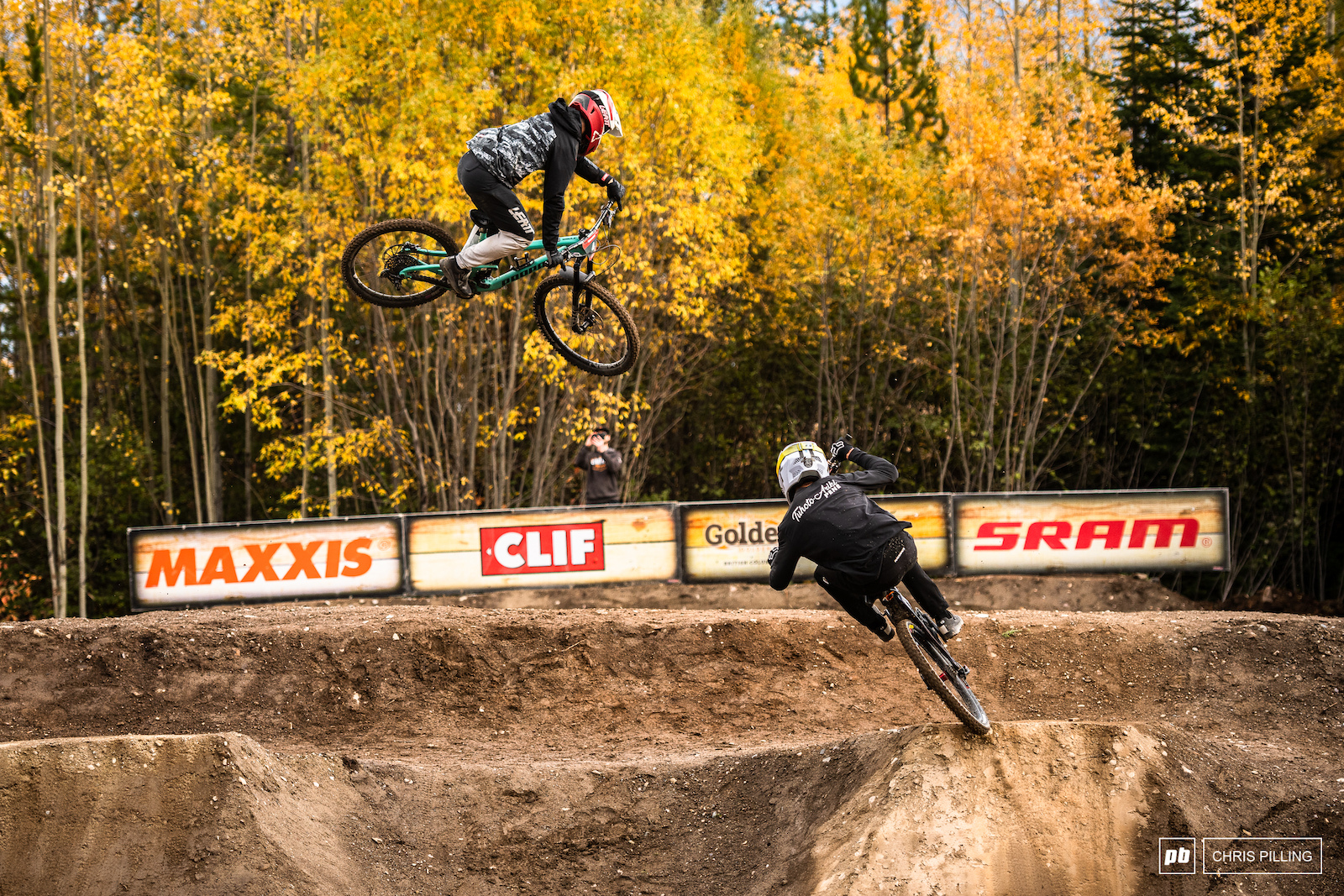 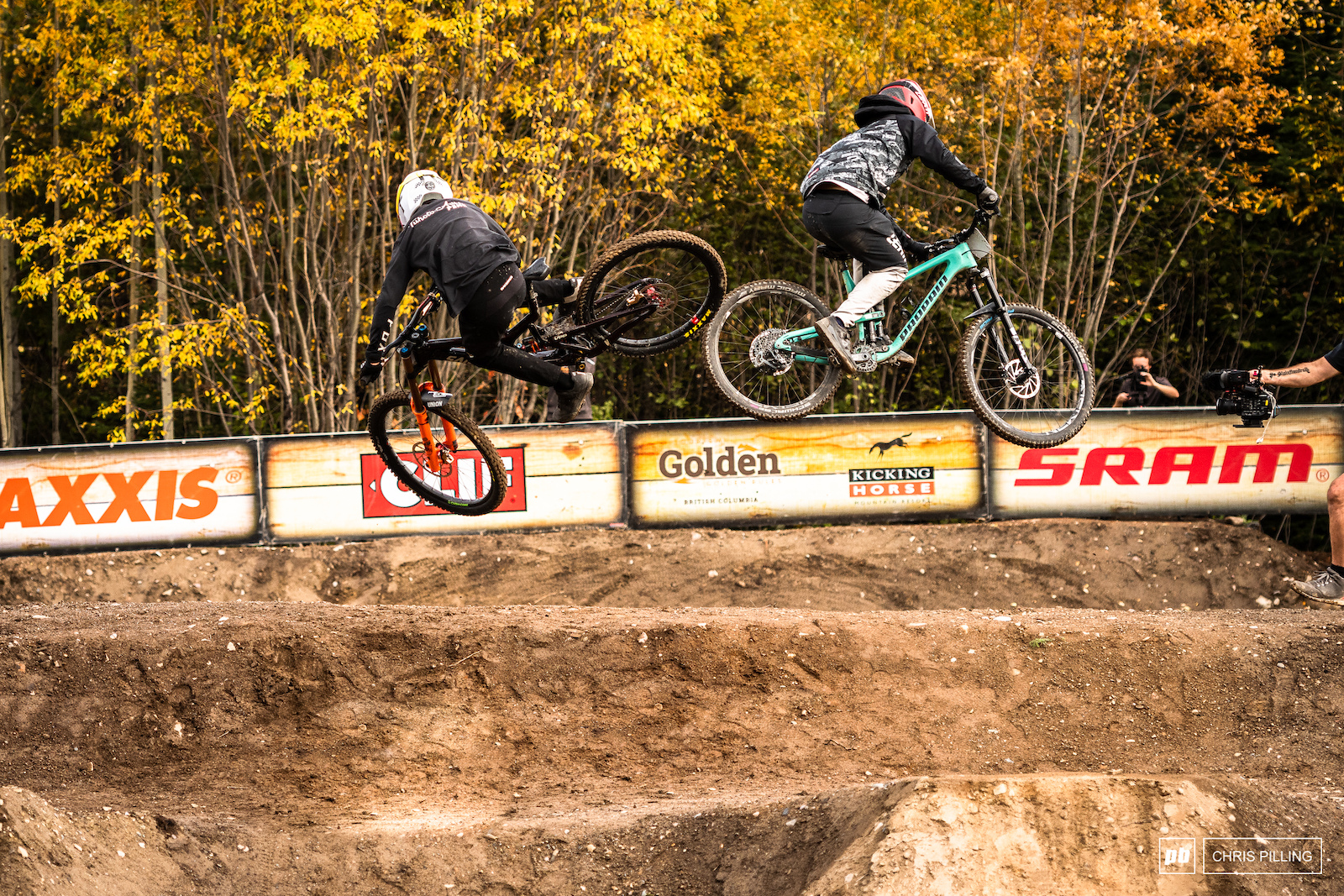 Things got spicy with some double transfers. Tuhoto-Ariki and George Brannigan showing how its done. 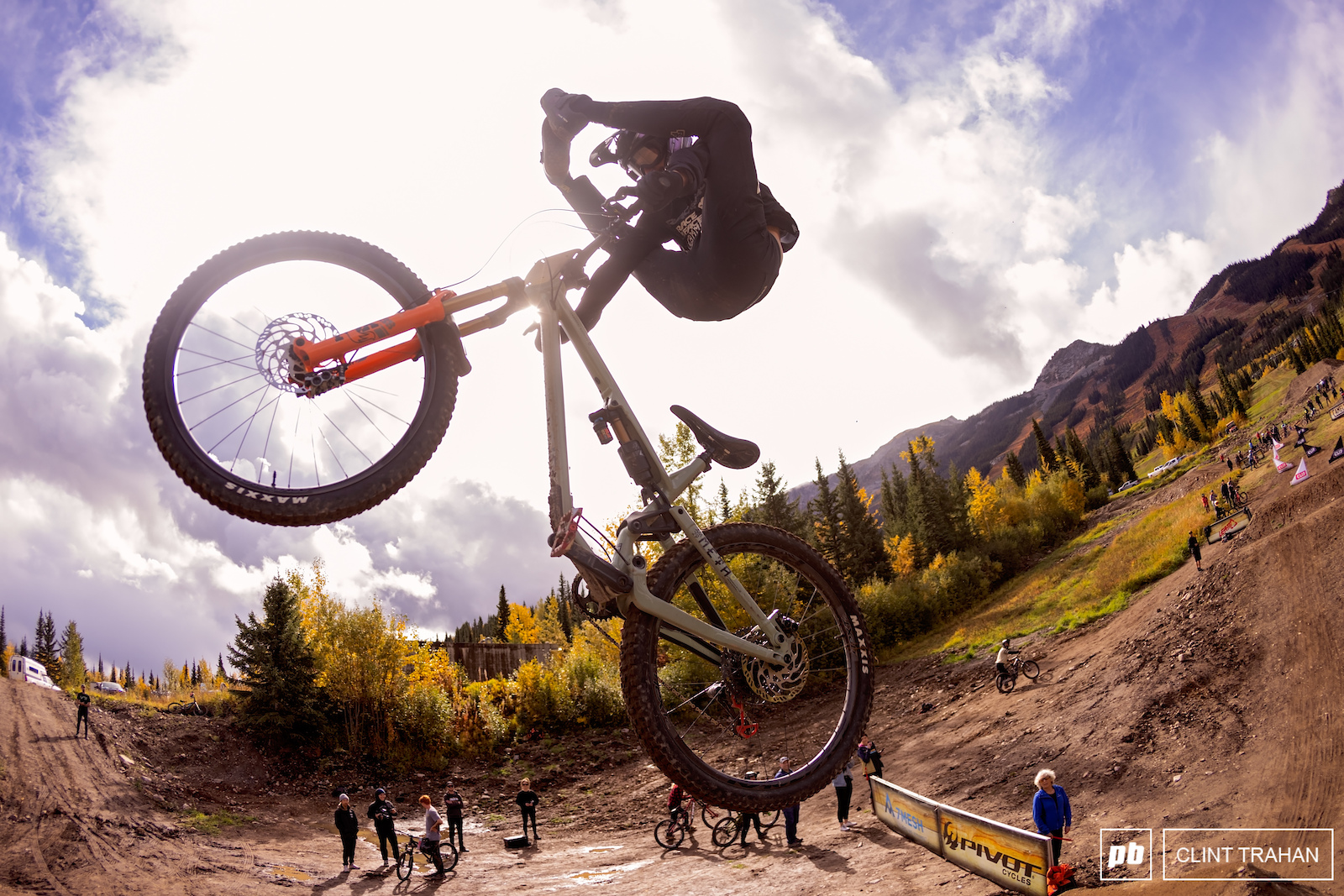 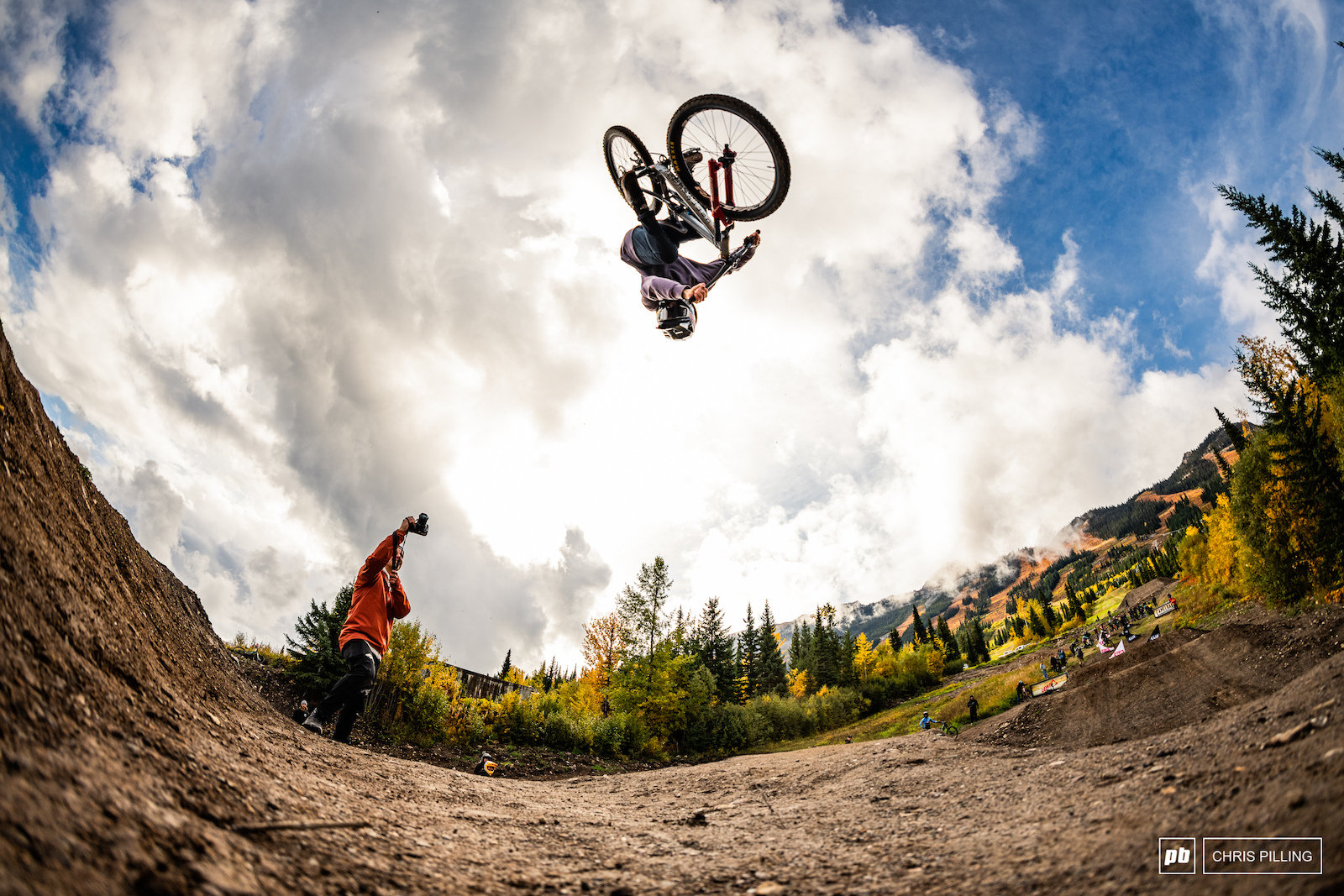 Garret Mechem clearly in his element 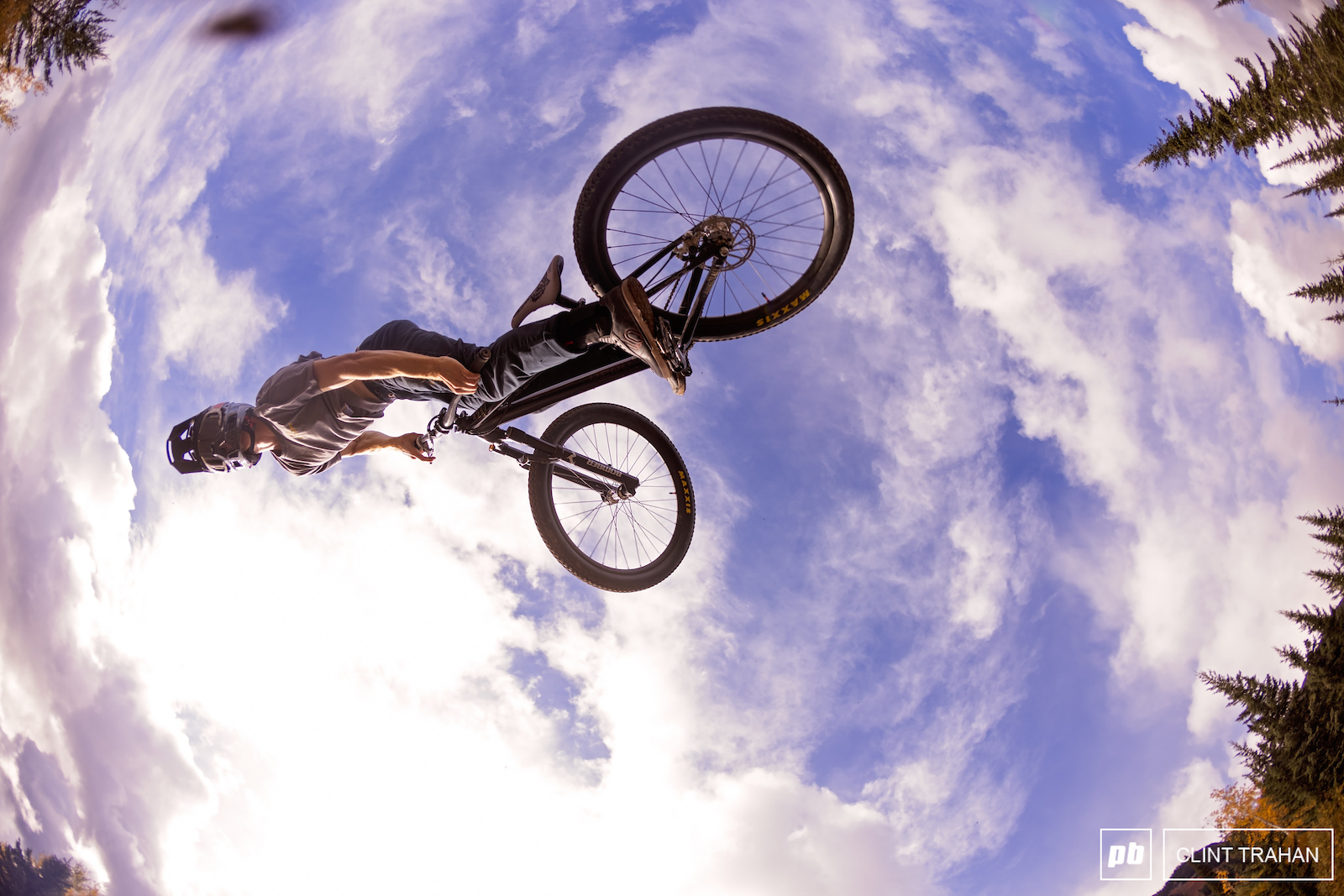 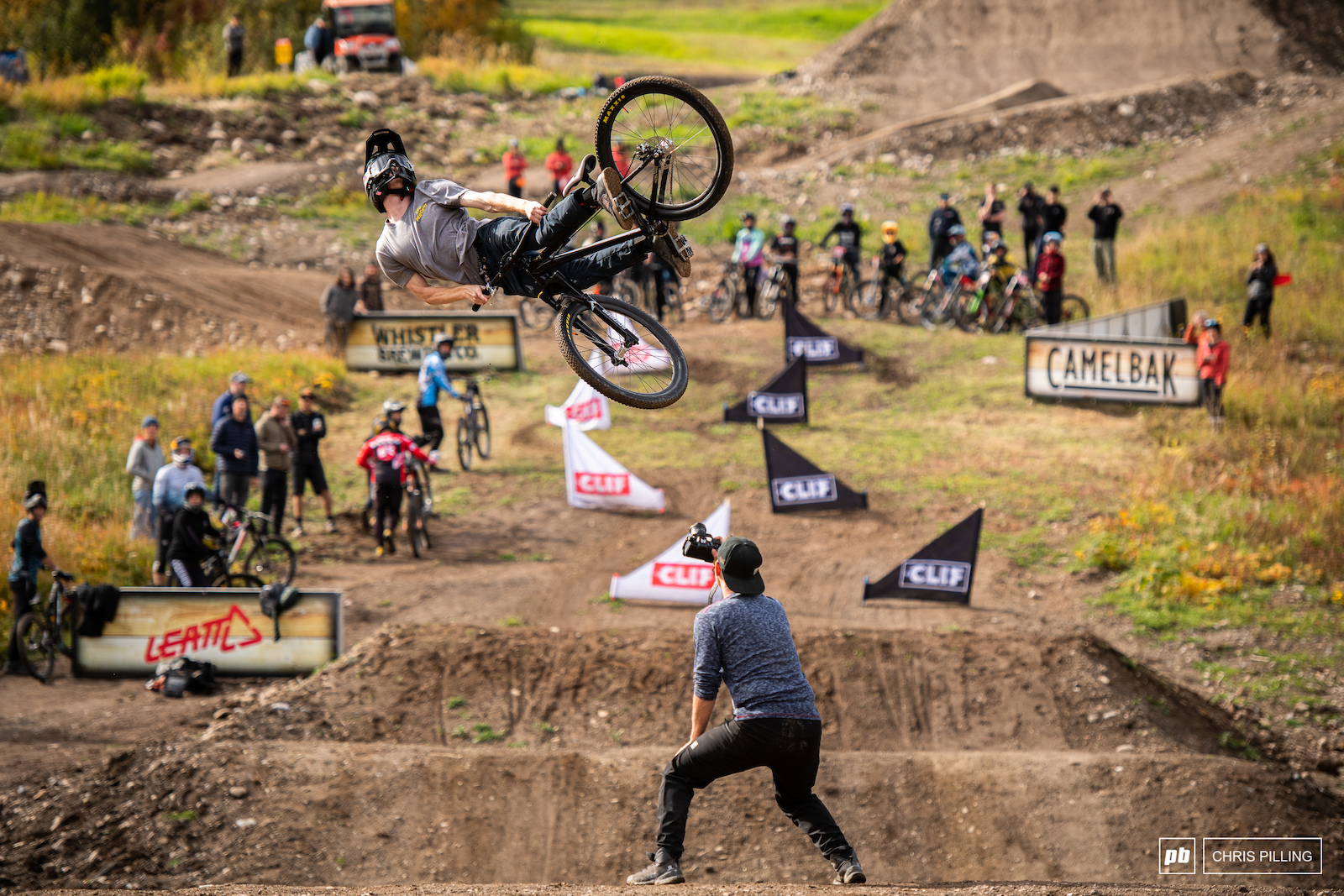 Big 720, but doesn't quite stick the landing 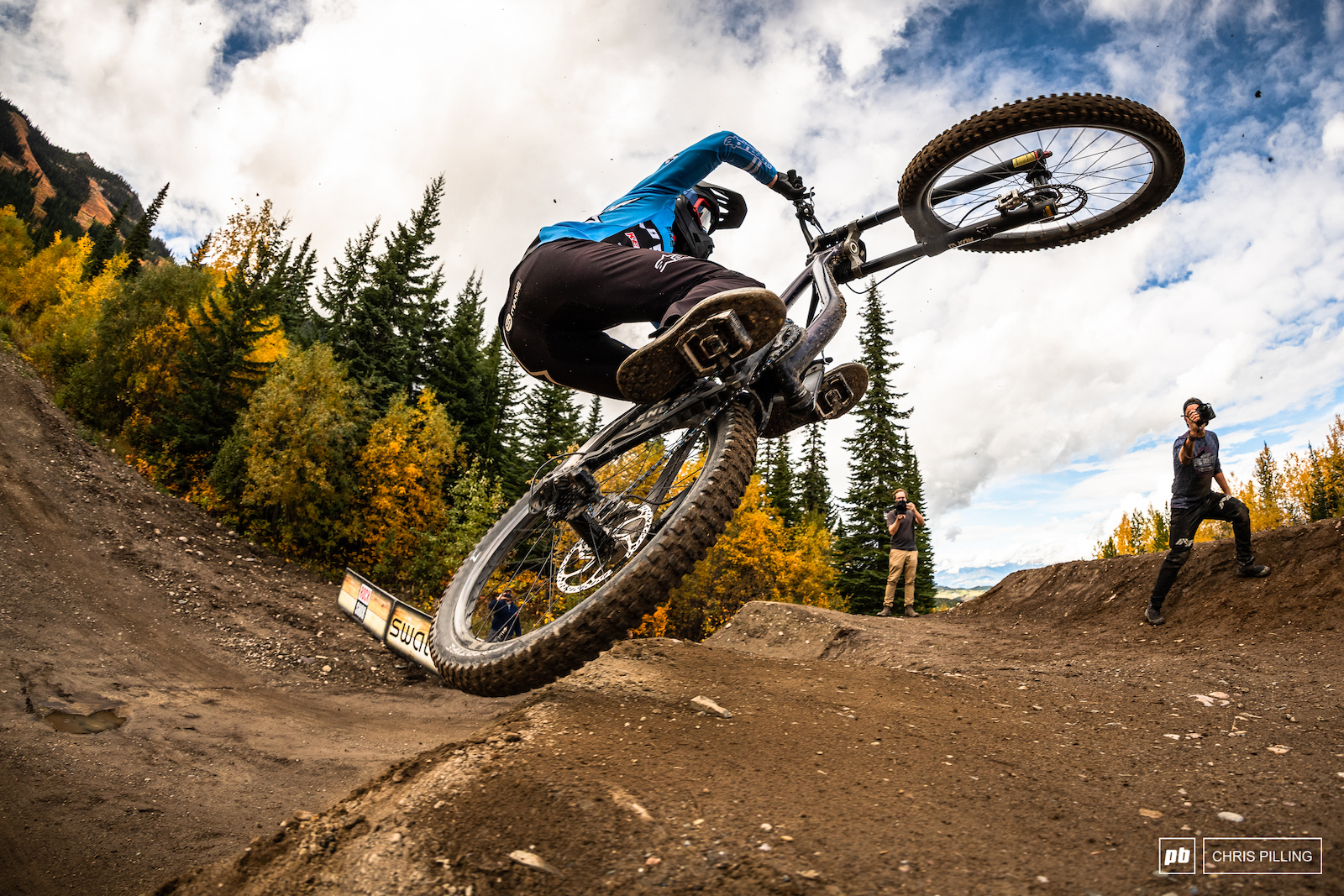 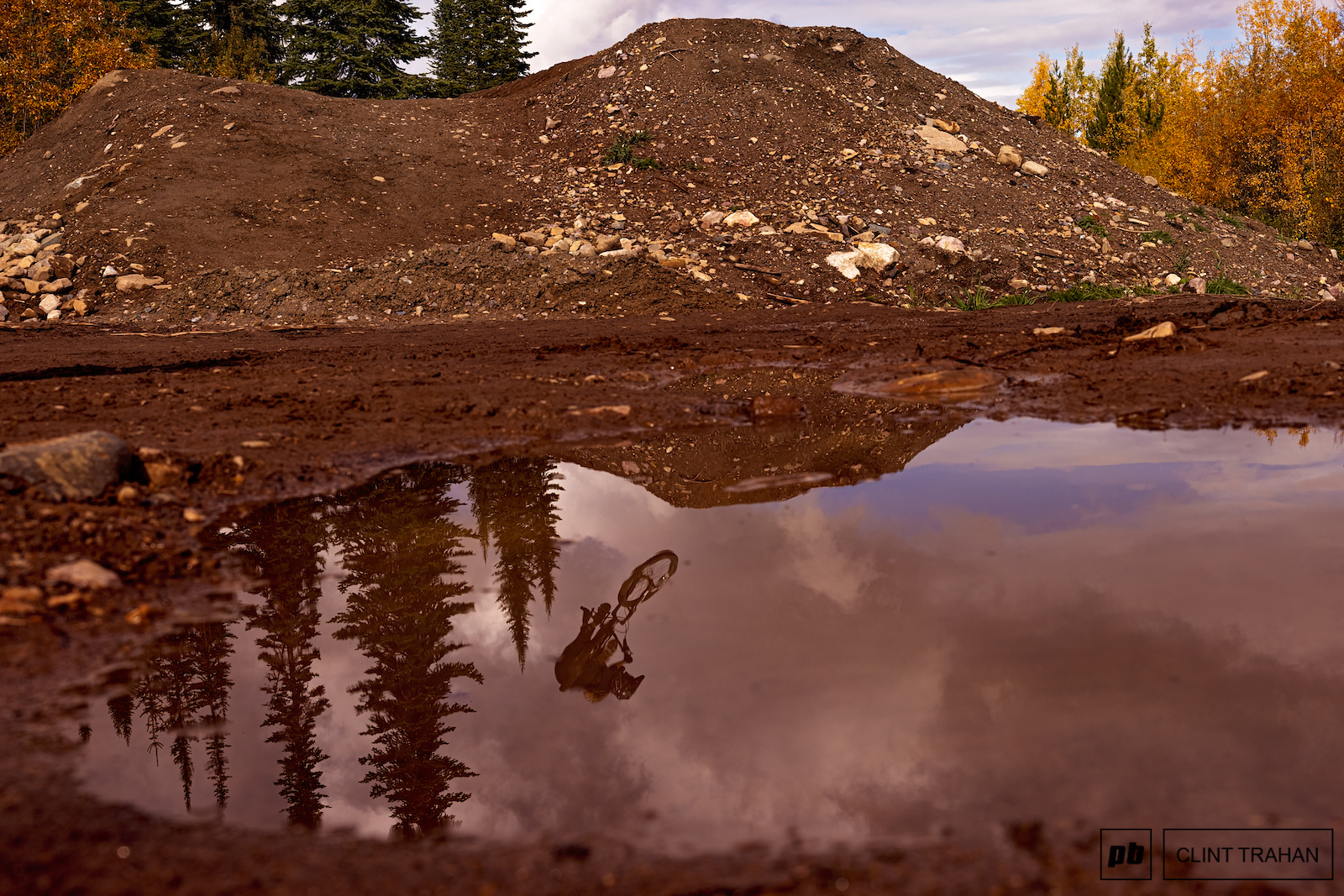 Ky Stewart was getting sideways all day 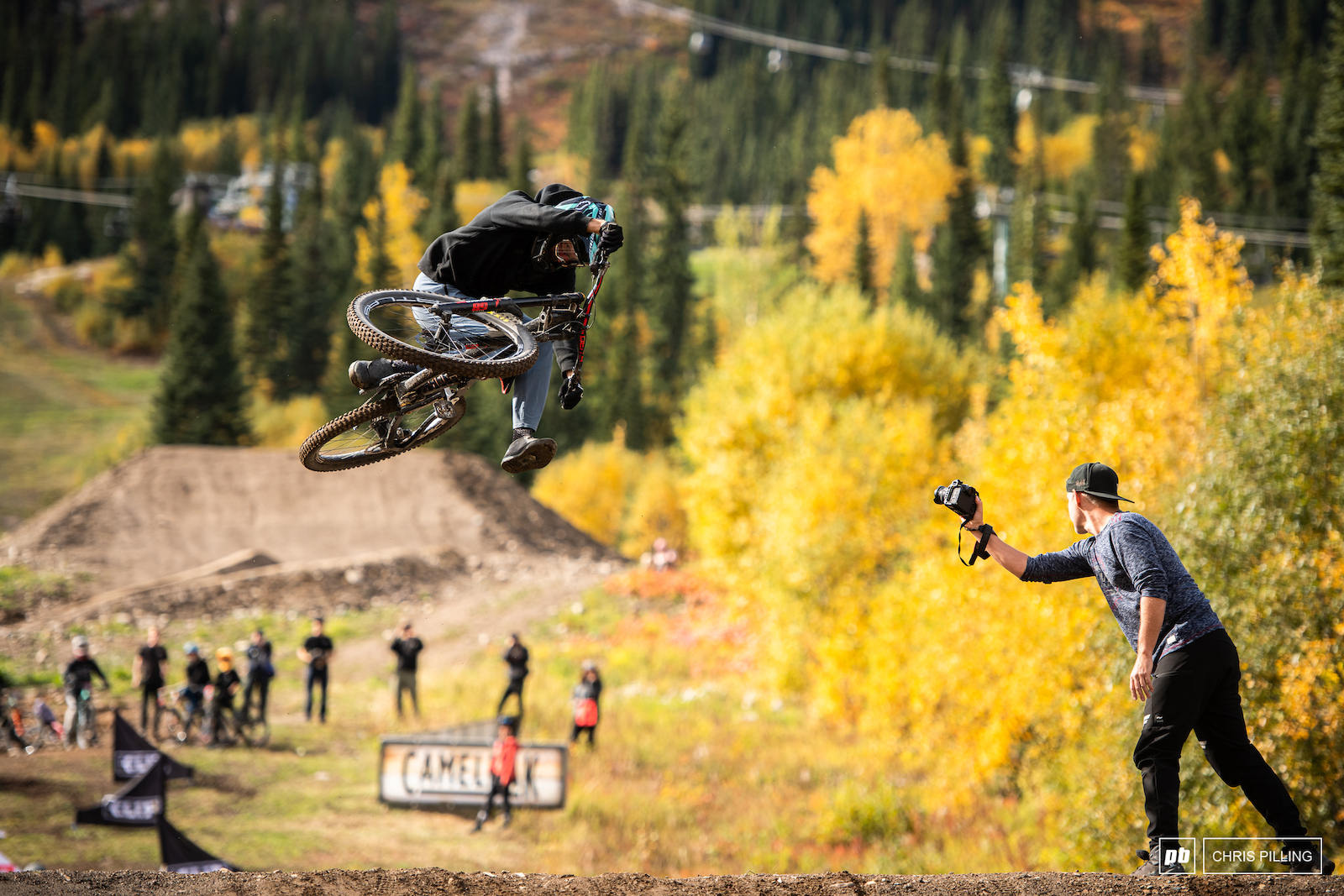 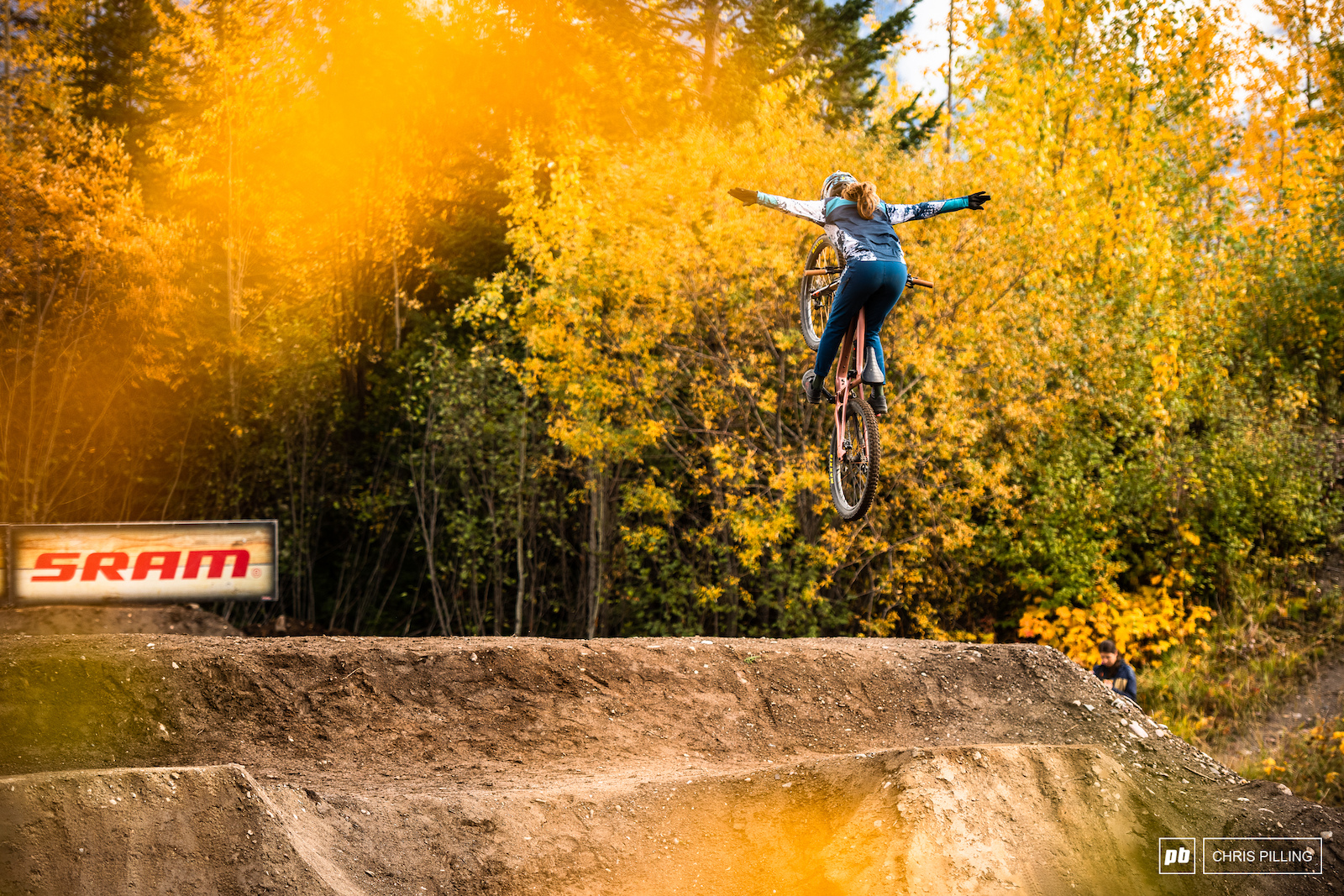 Vaea Verbeeck with a big tuck no hander 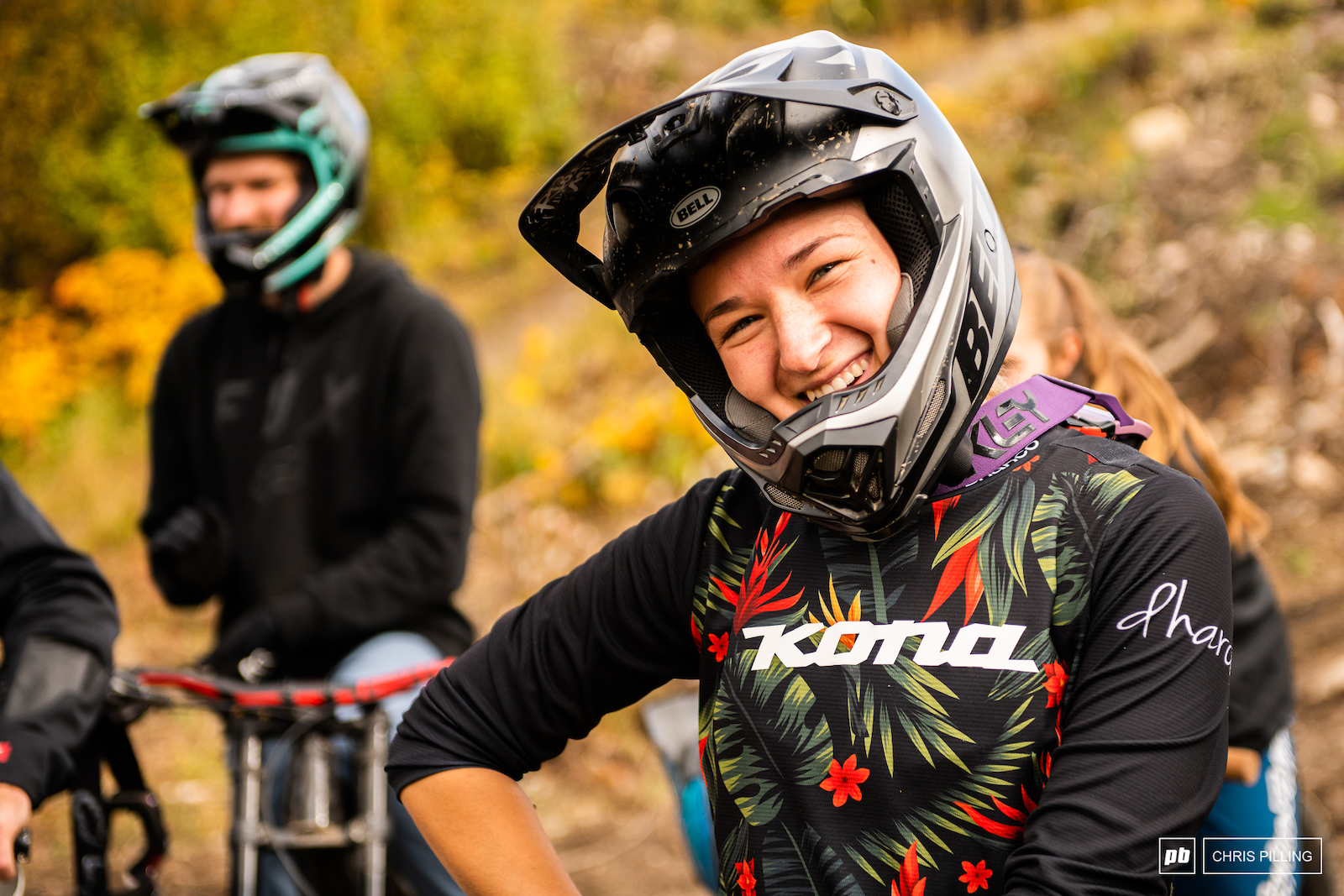 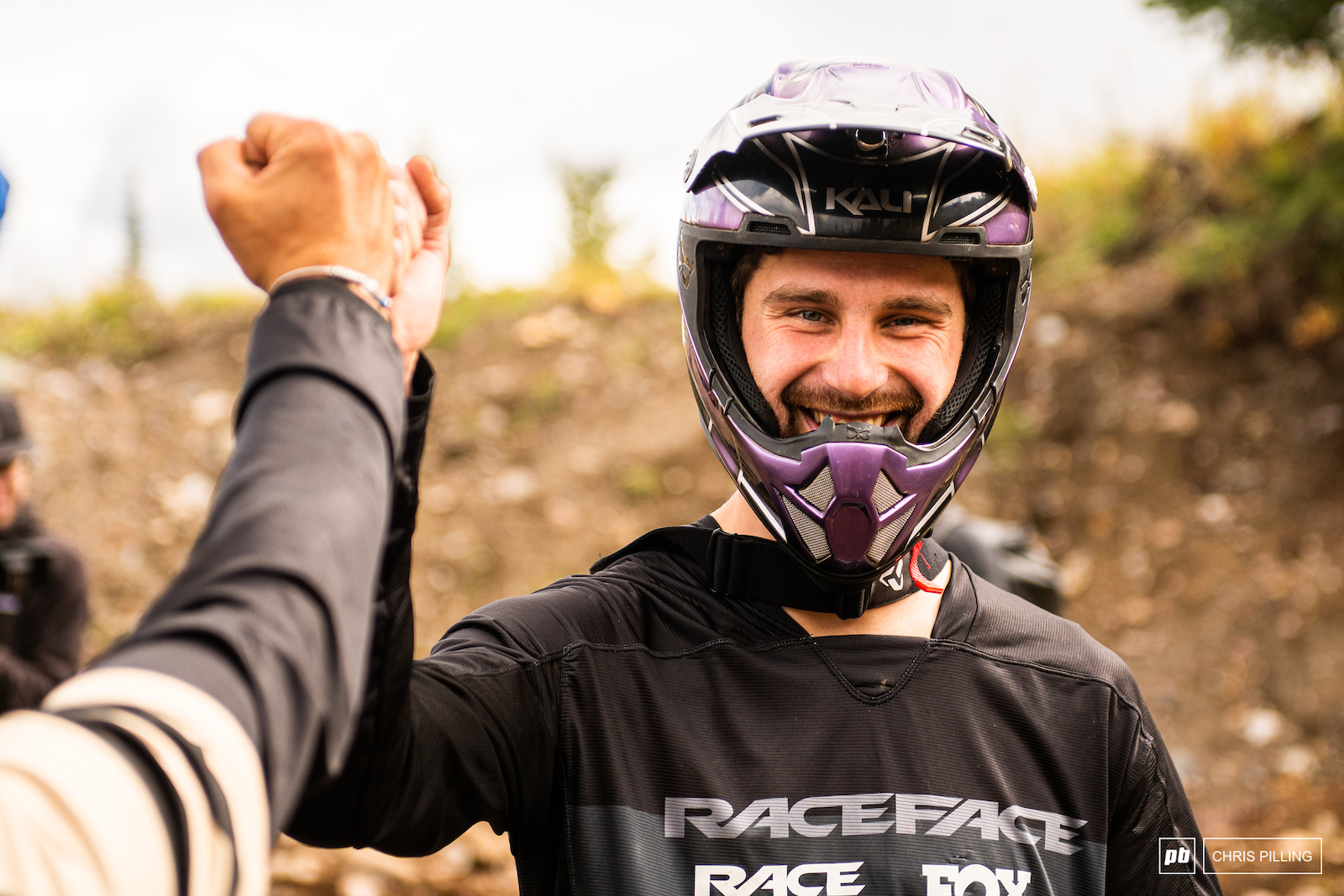 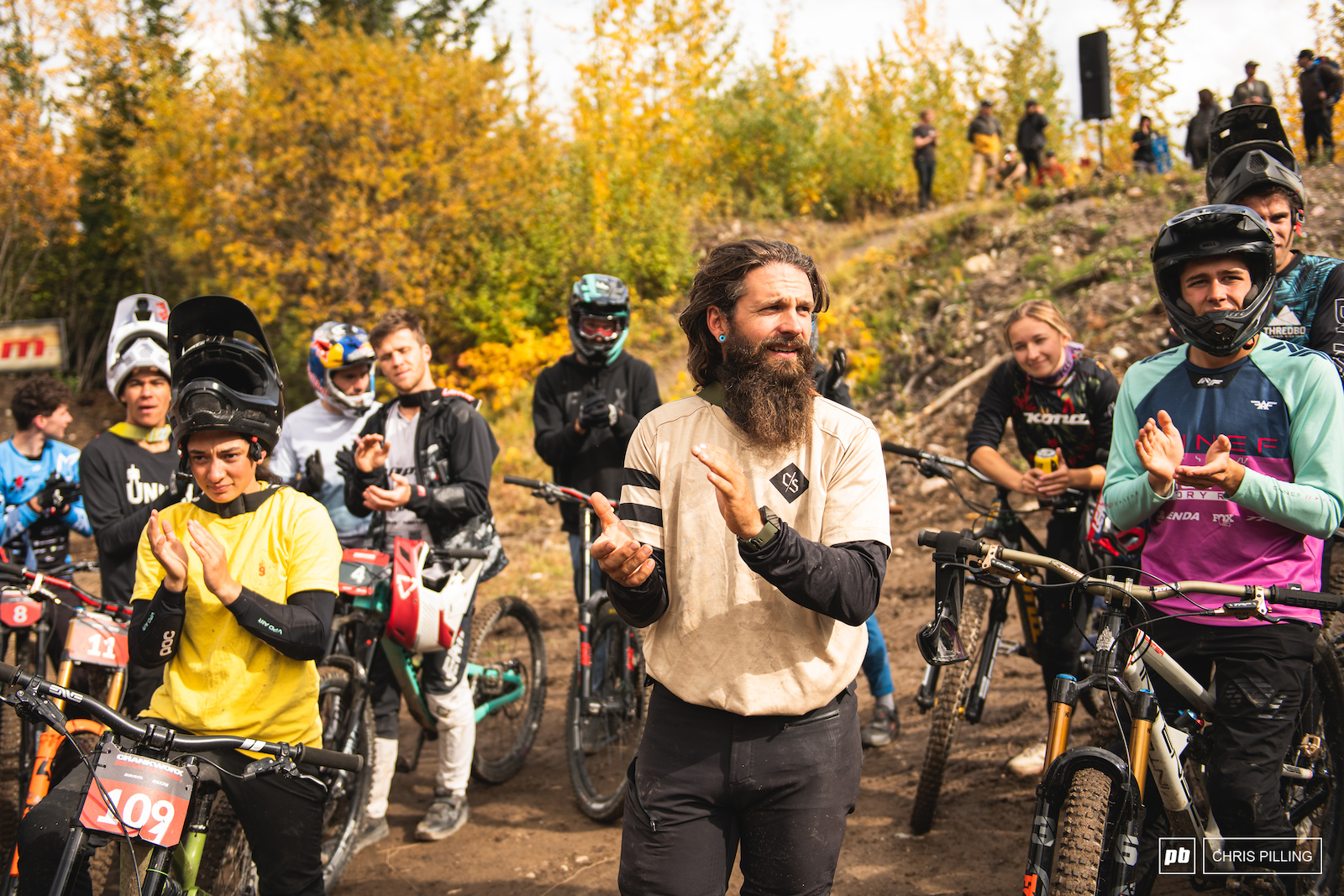 "That's exactly what we needed after a race like Psychosis" 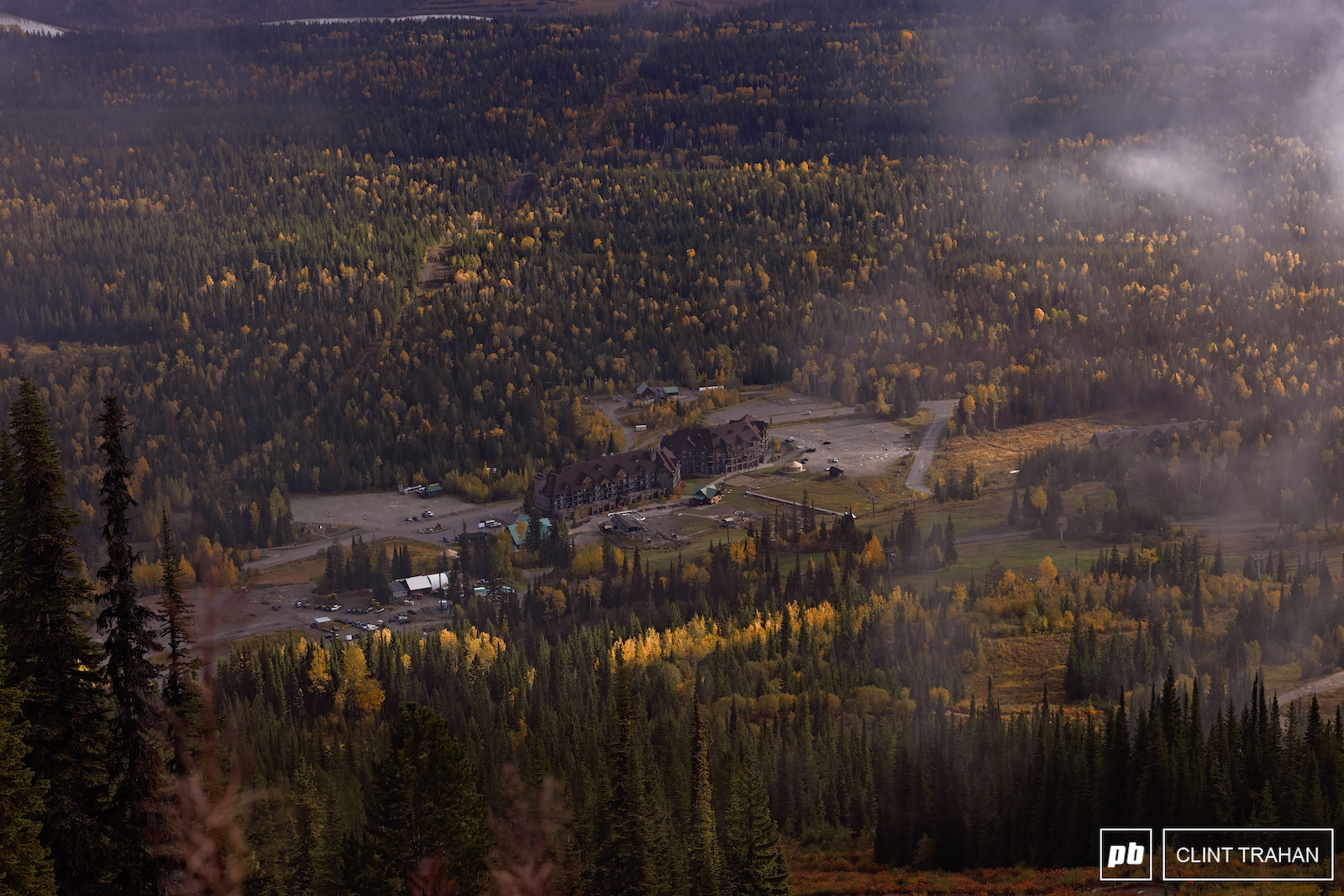 That's all from Golden. Next and last stop, Silver Star


Posted In:
Racing and Events Crankworx