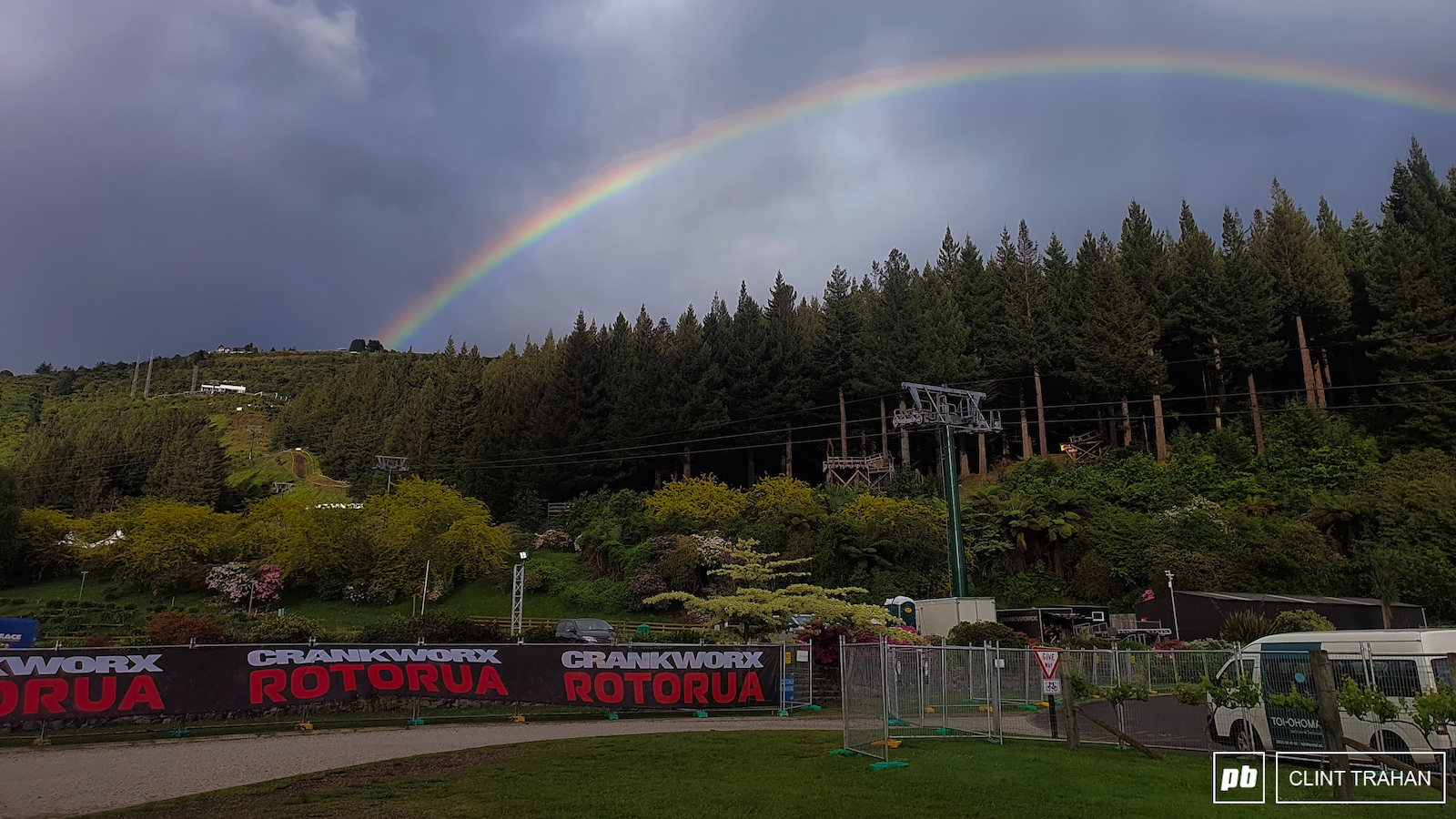 Early Bird Catches the Worm
Crankworx Rotorua Pump Track
Brought to you by: // Clint Trahan // Dylan Crane //
Split between two days, Pumptrack concluded on a day that greeted everyone with a Rainbow. Who doesn’t like that?

New Zealand is as beautiful as the riders are quick. Caroline Buchanan, coming off an early exit in Speed and Style yesterday, took top place on the women's side, beating out Kialani Hines in the big finals, while surging rookie Jenna Hastings continued her hot streak by finishing in her second podium in a row.

Bas Van Steenbergen continued his Crankworx dominance, clinching the King of Crankworx title with his first Crankworx Pumptrack win over Billy Meaclem. It wasn’t an easy victory, as the margin was a slim 0.138 difference. If you get a chance, watch the replay on Redbull TV; hella good racing. Tomas Lemoine rounded out the men’s podium, 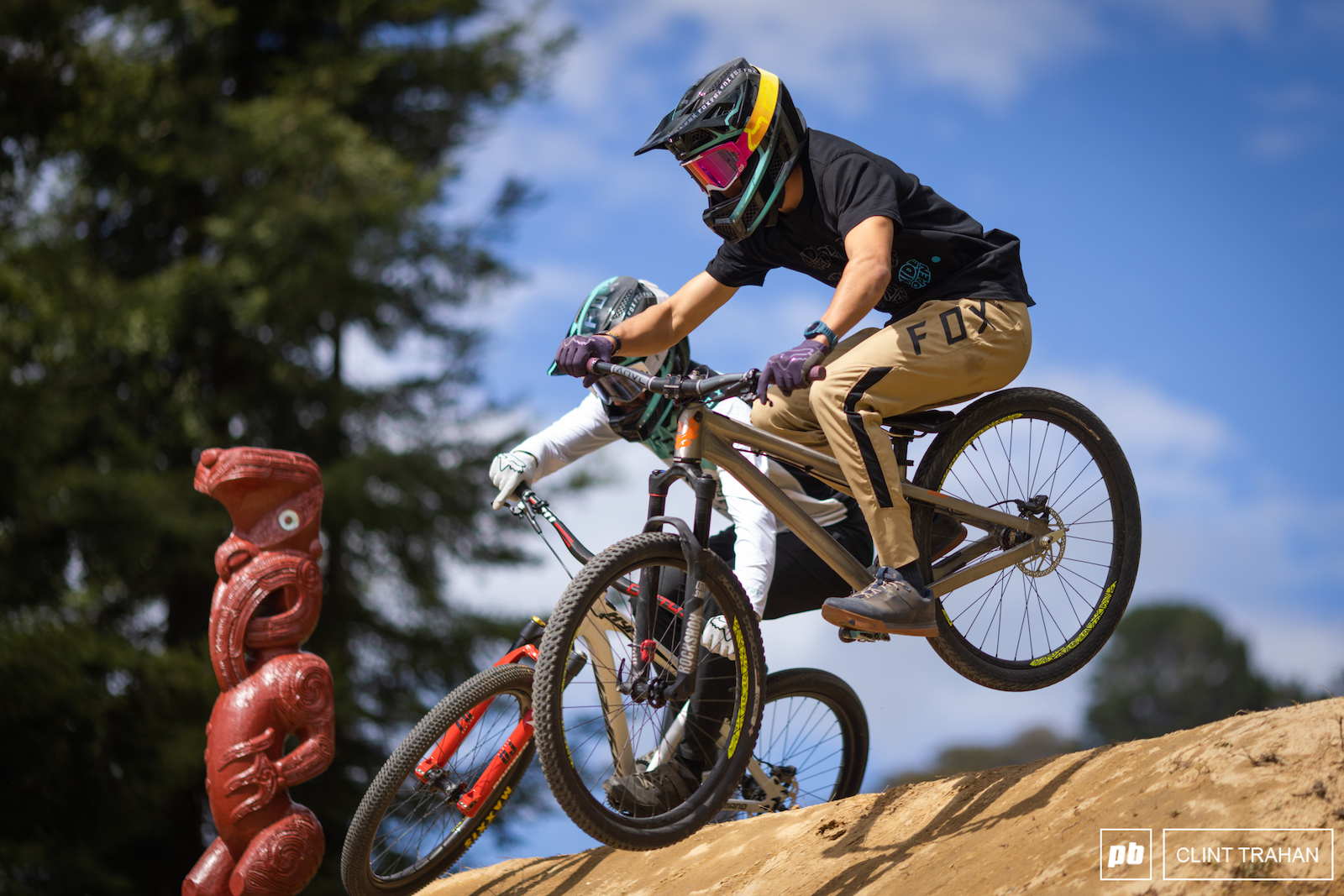 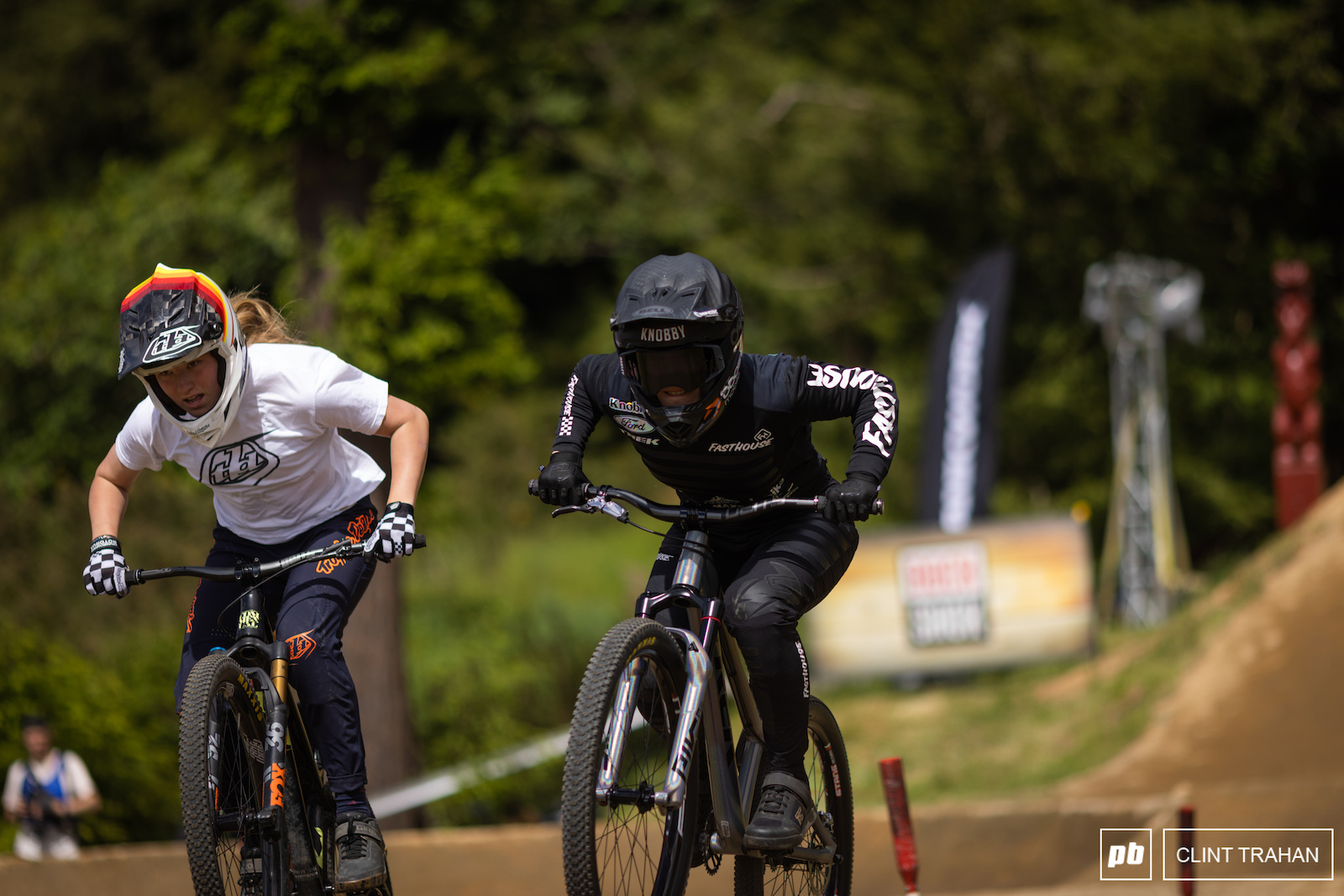 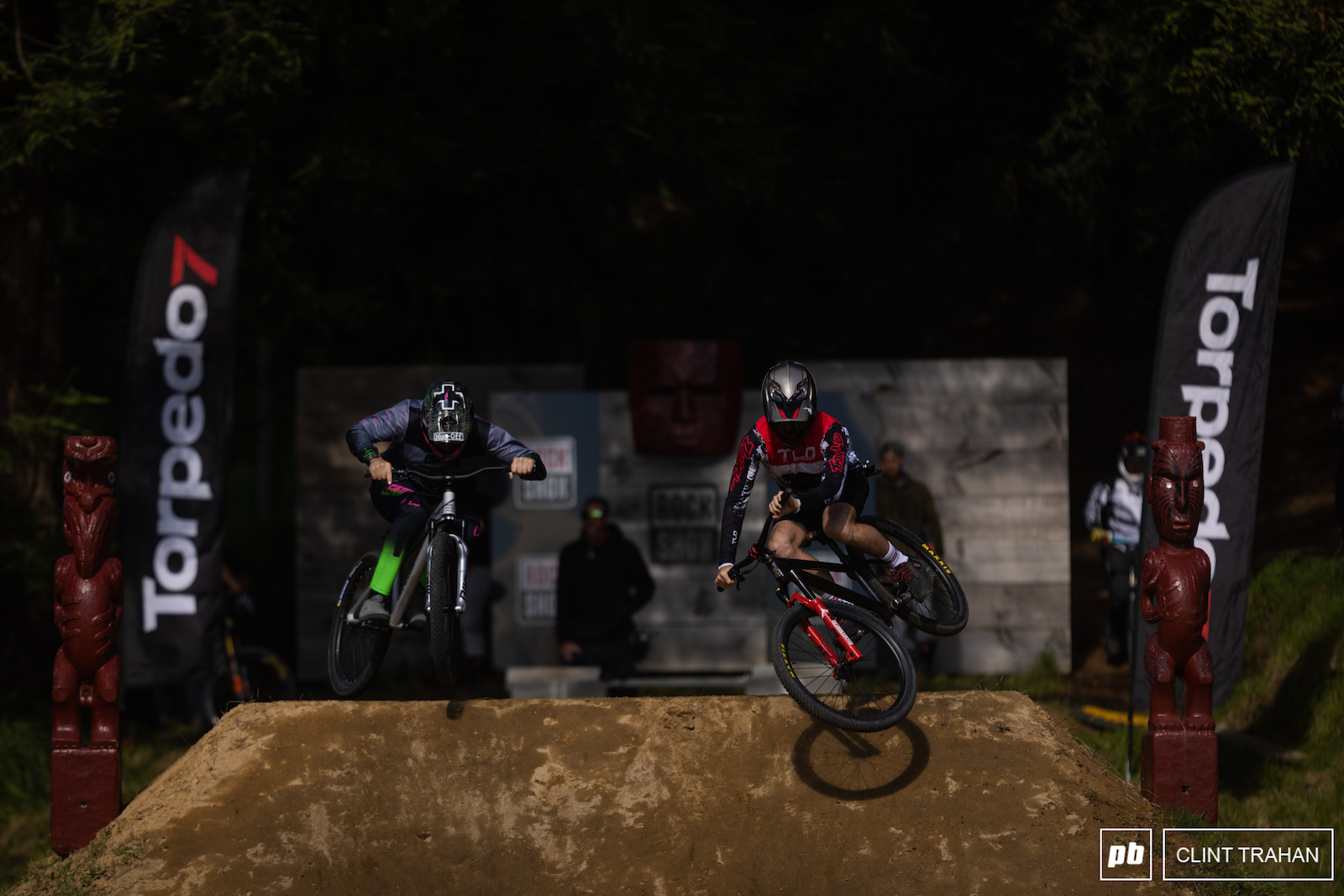 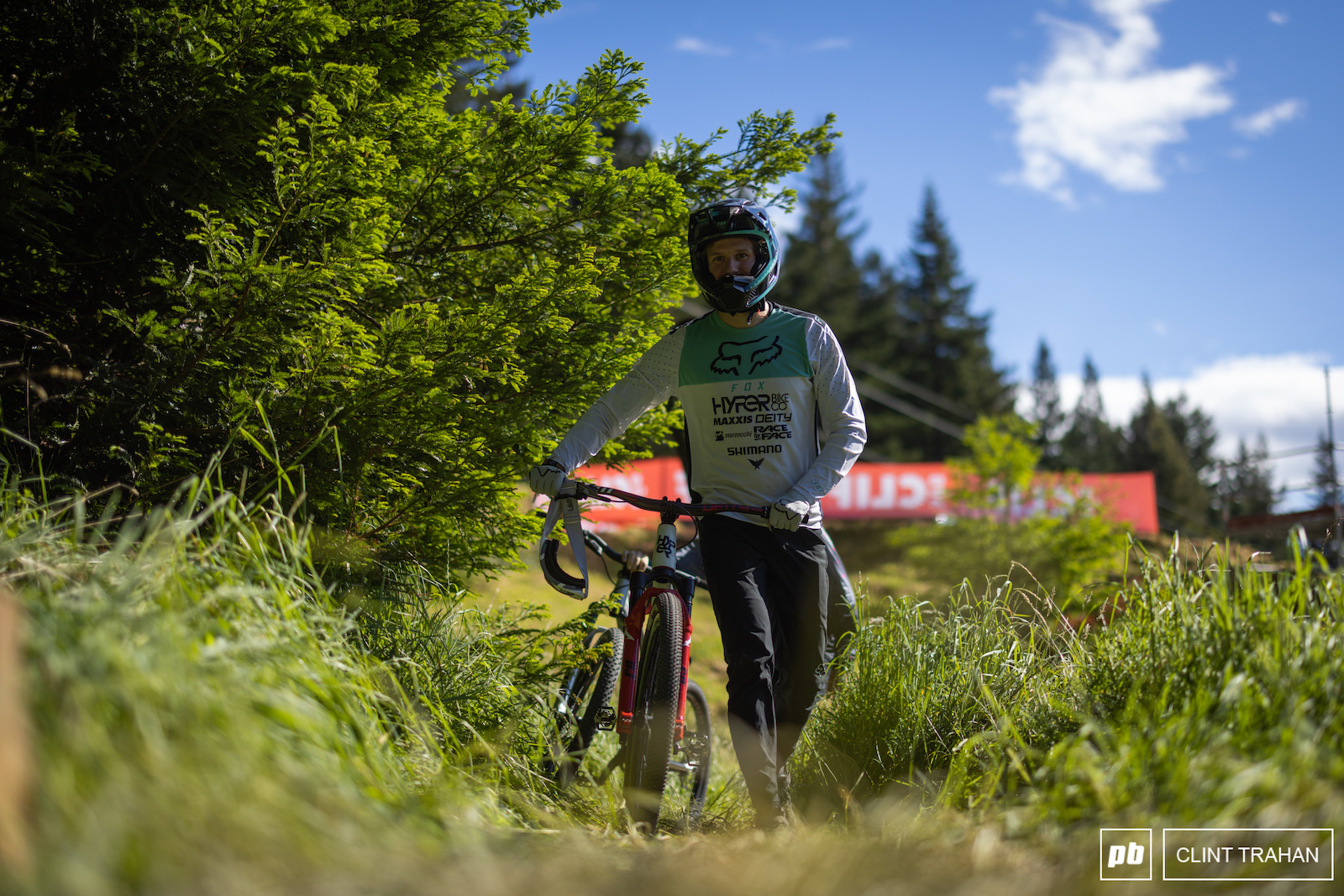 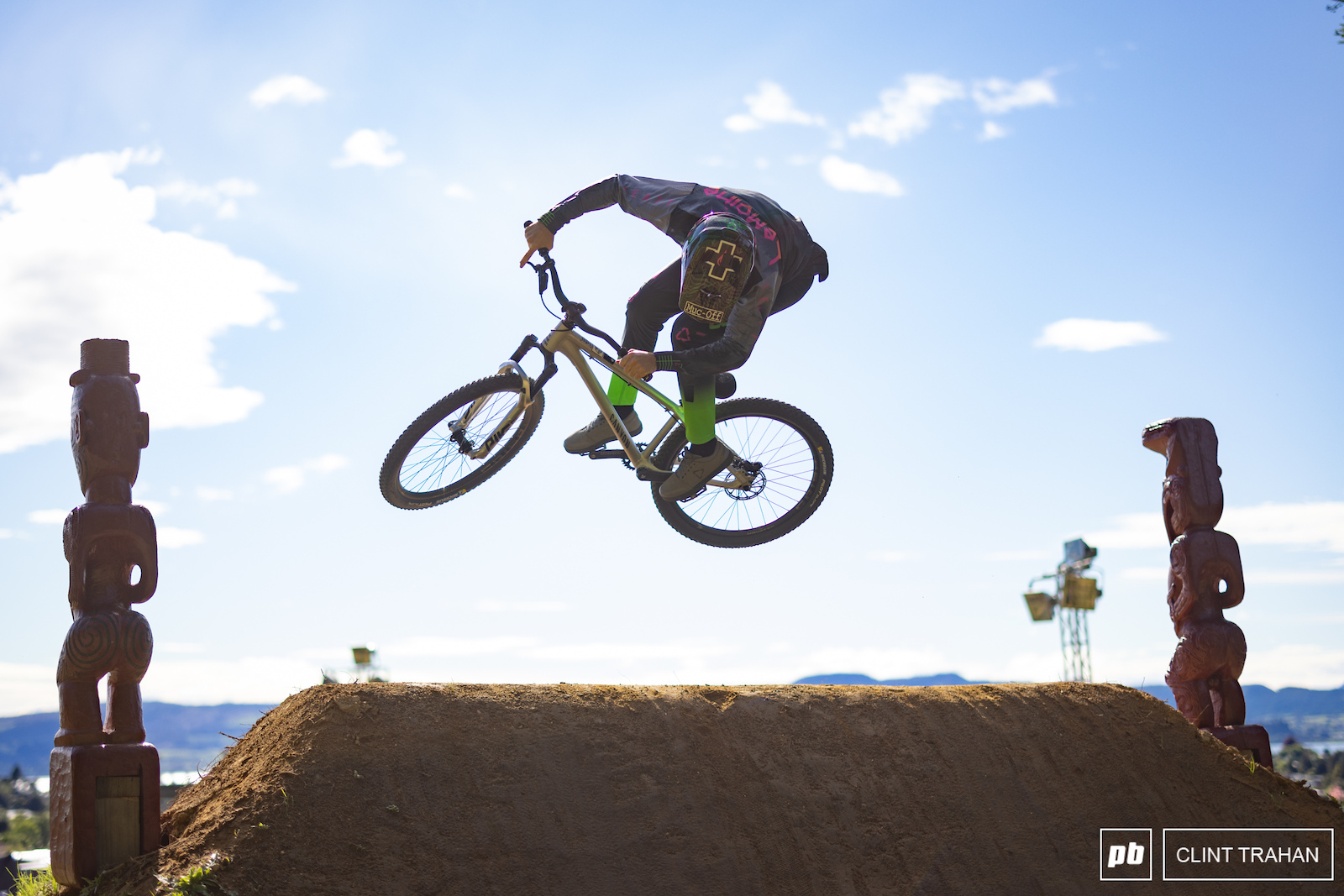 The racer and the freerider, Bas and Tomas 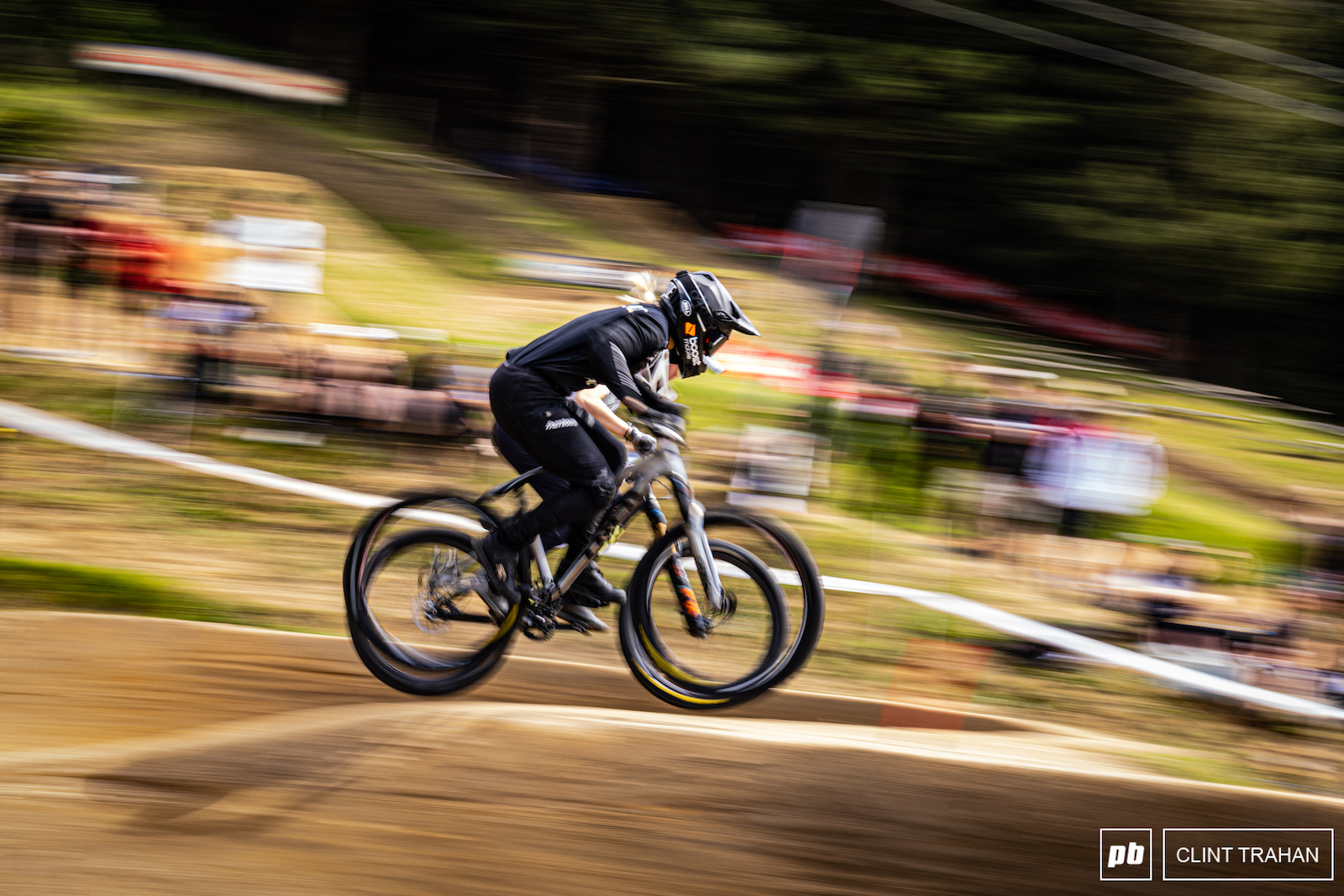 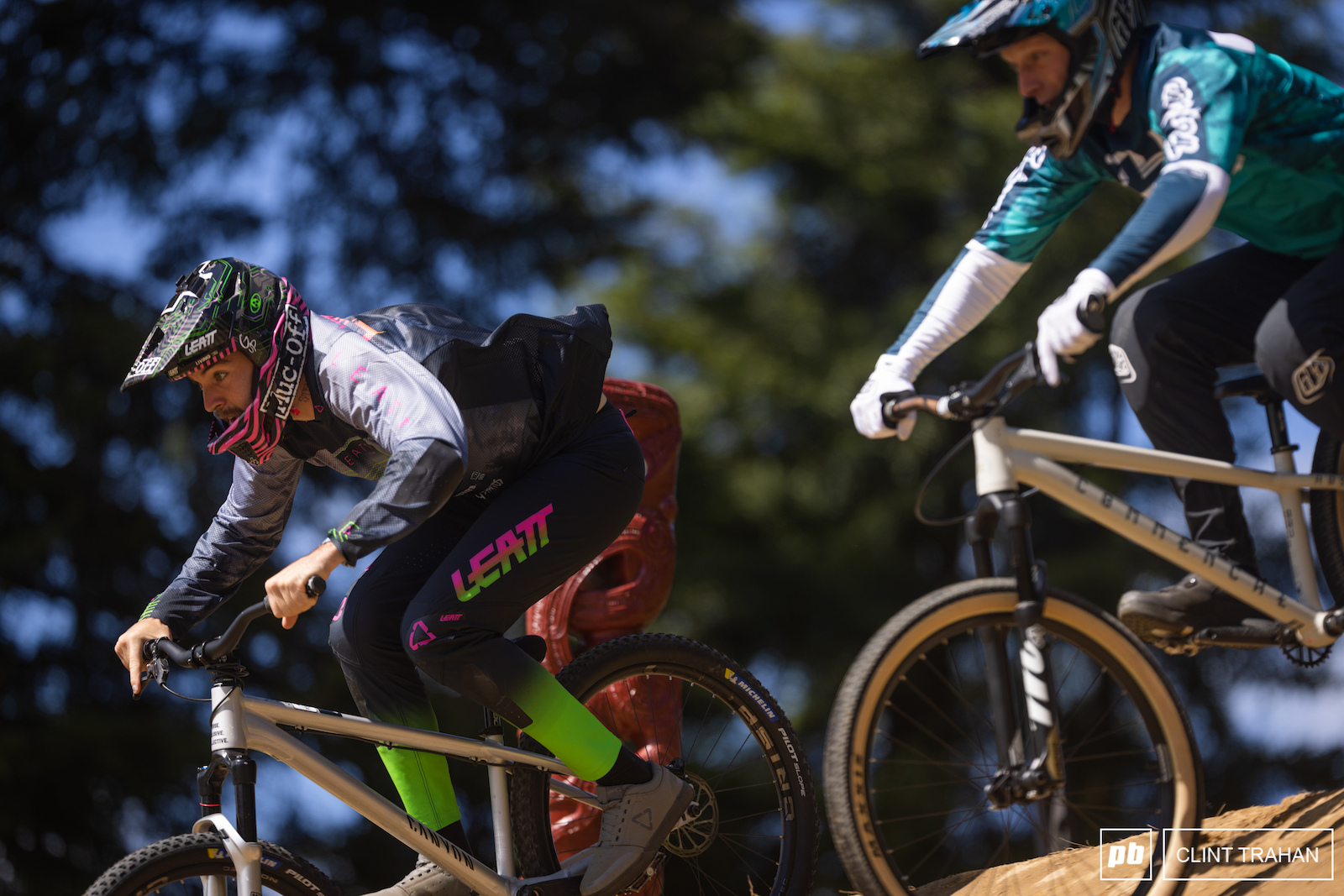 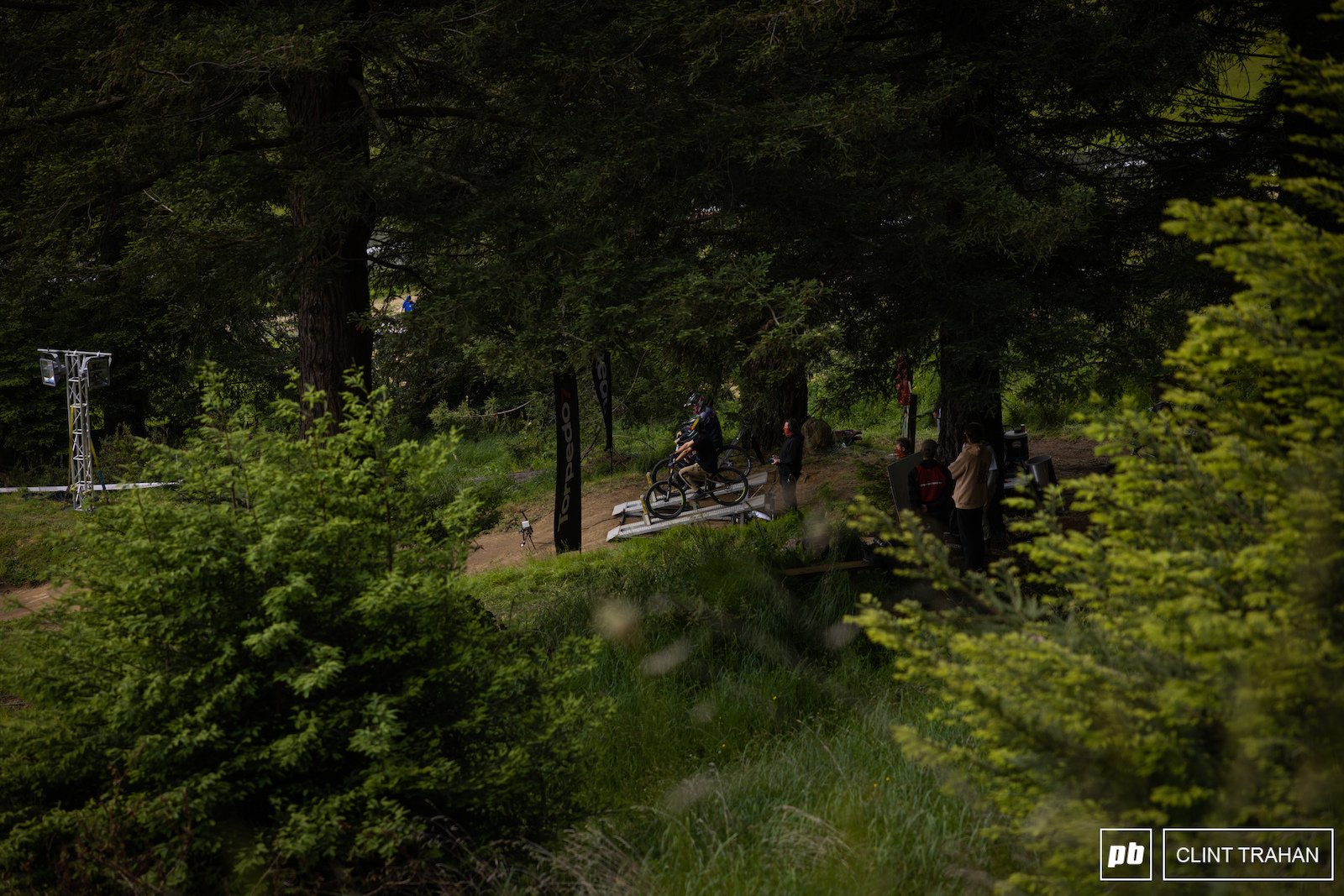 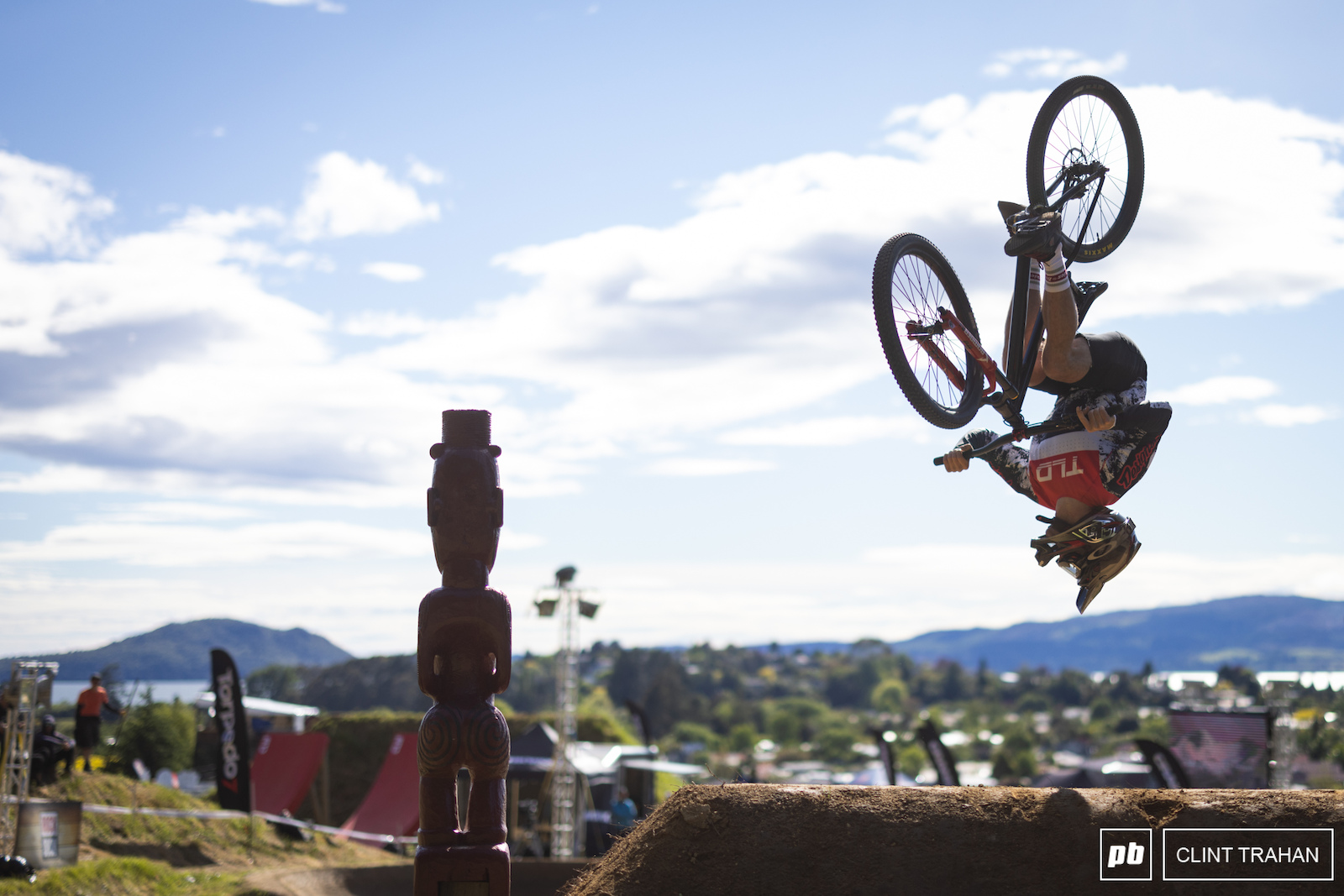 Not sure if that's the fastest way over but whatever works, right? 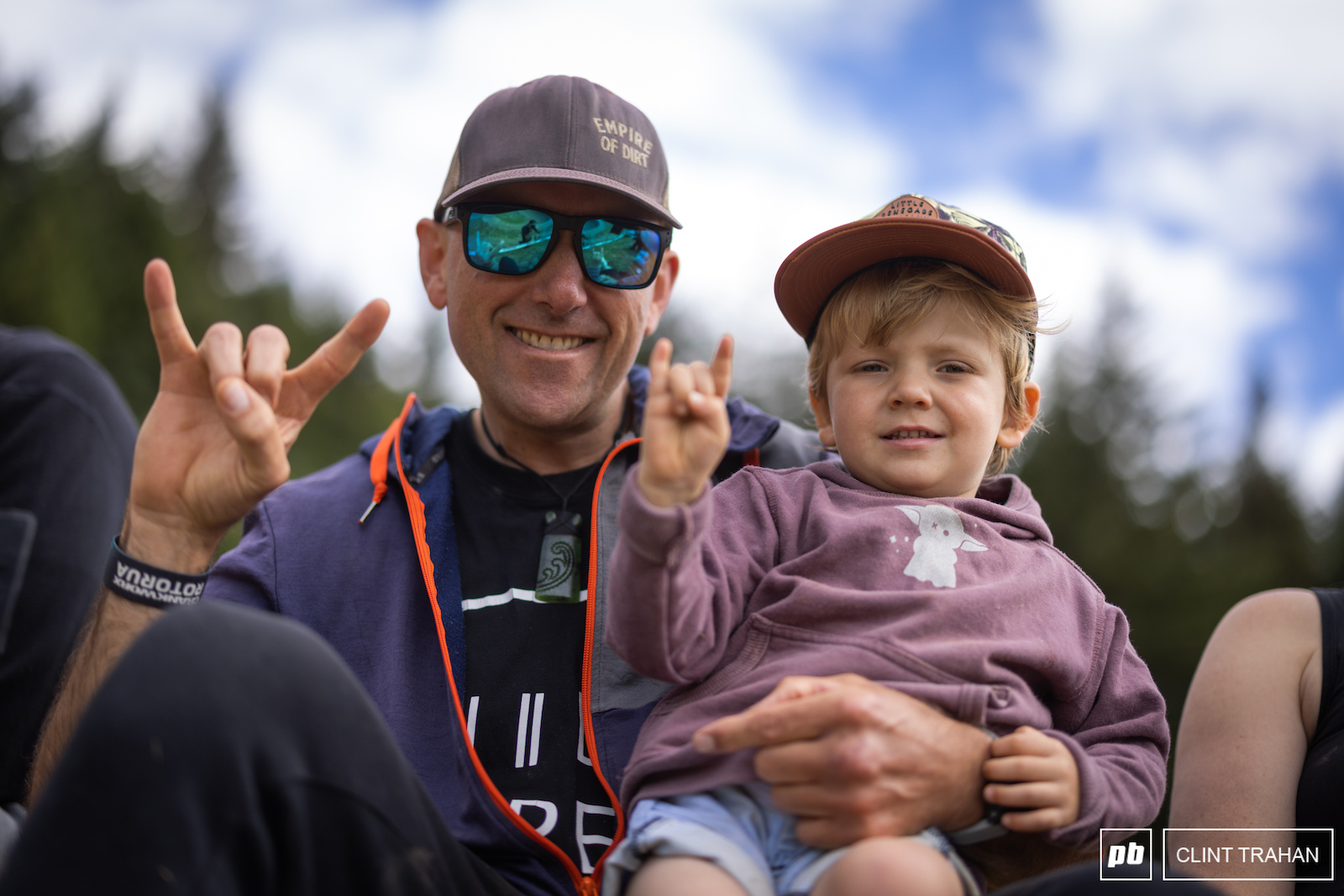 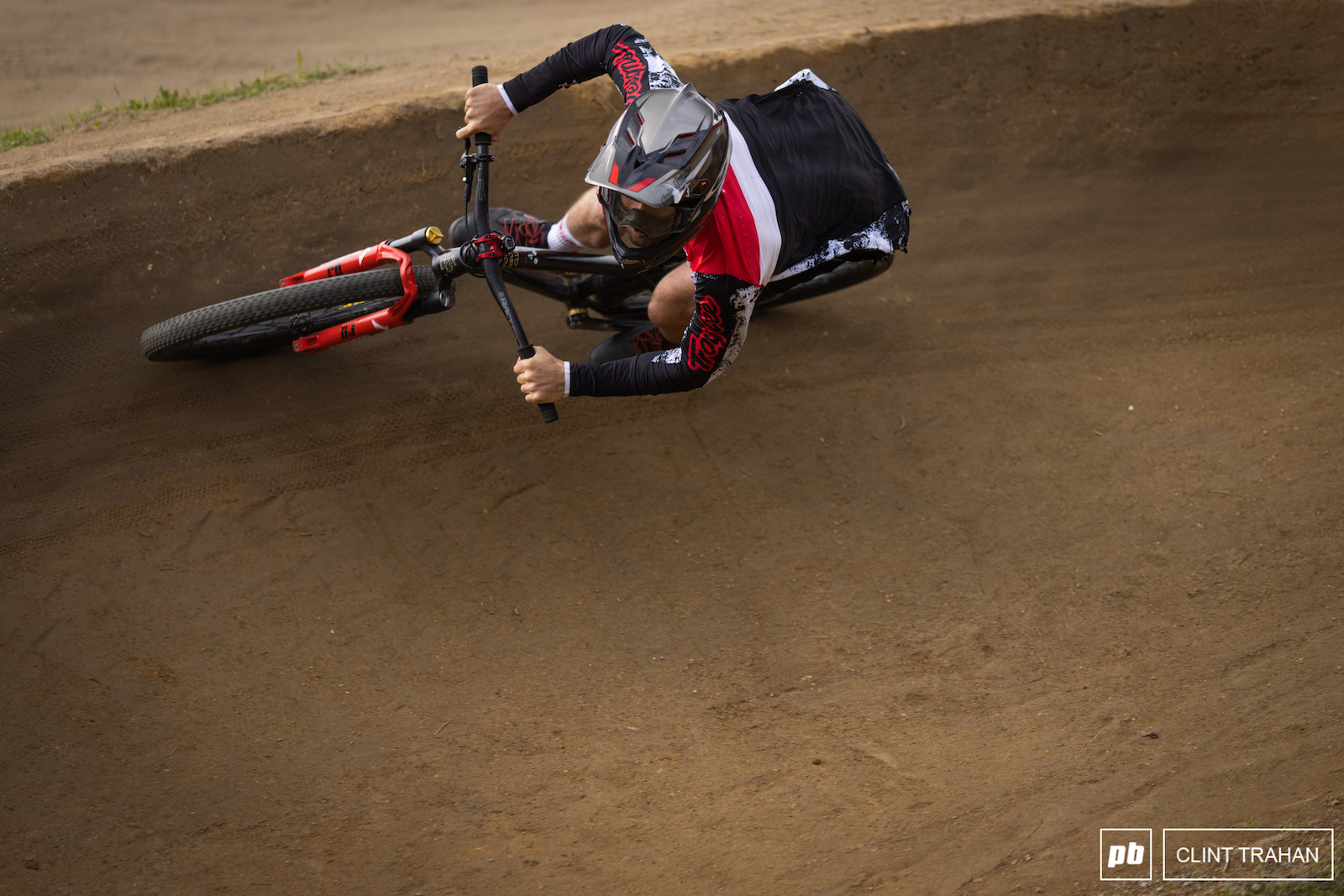 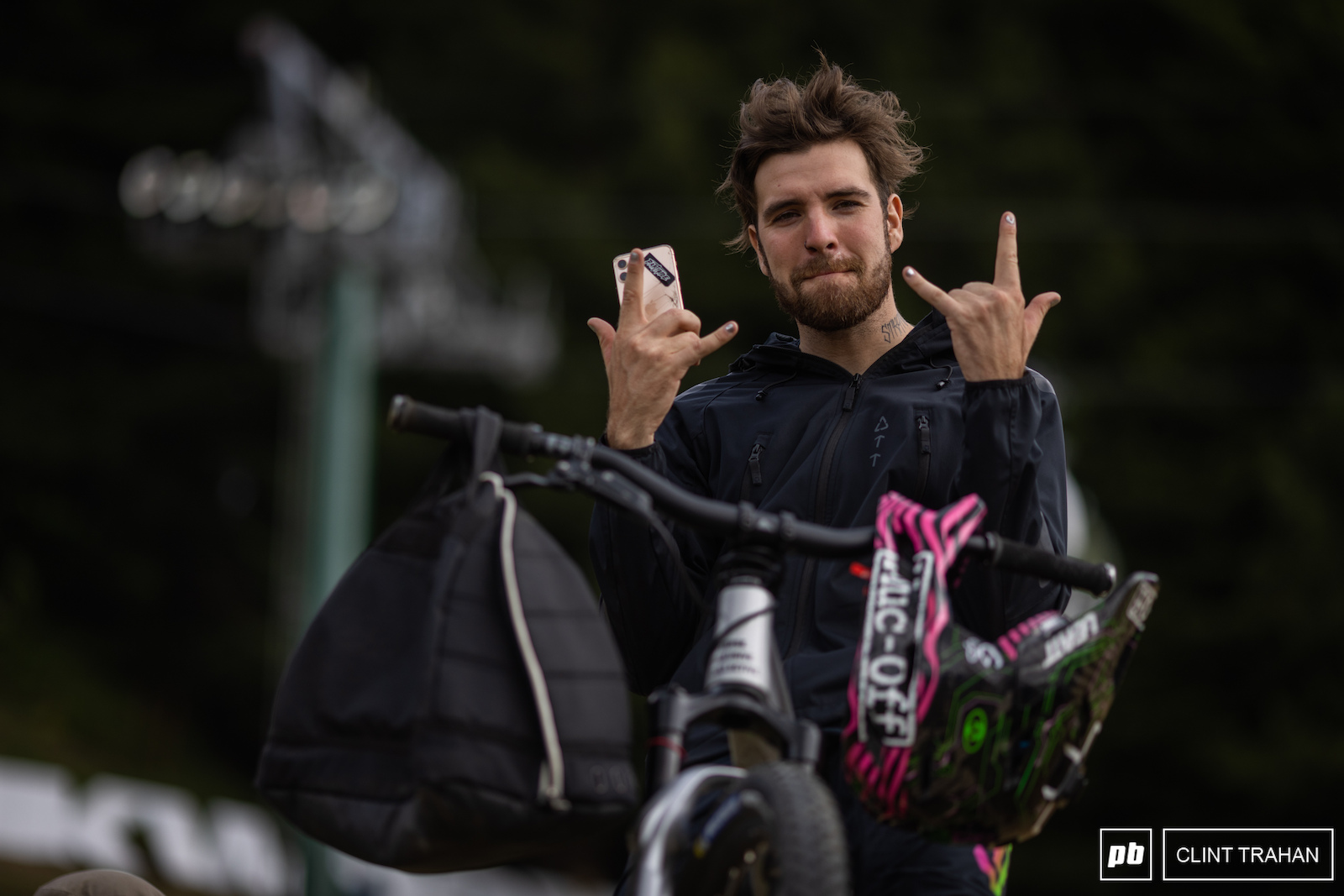 Tomas Lemoine looking ready for anything 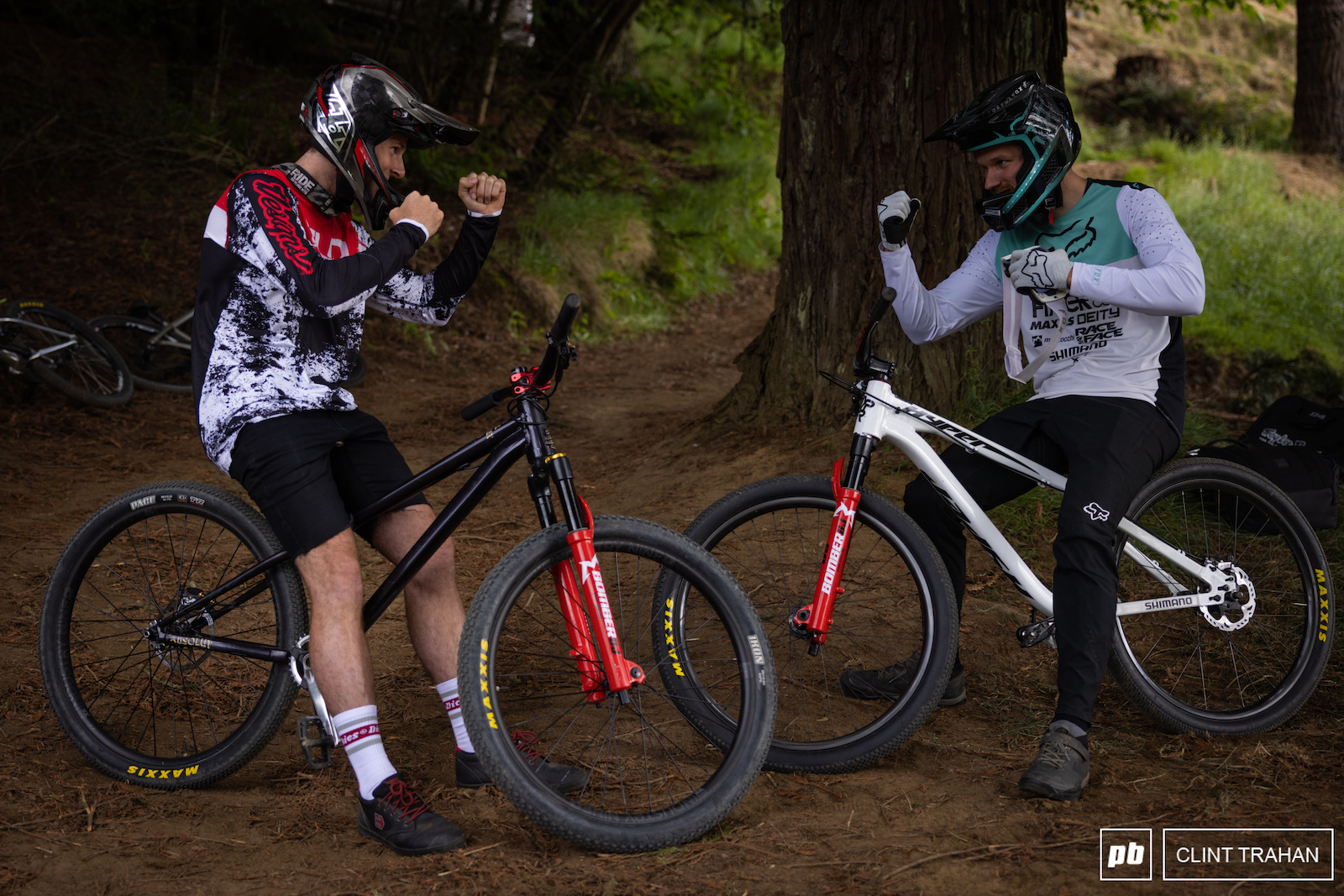 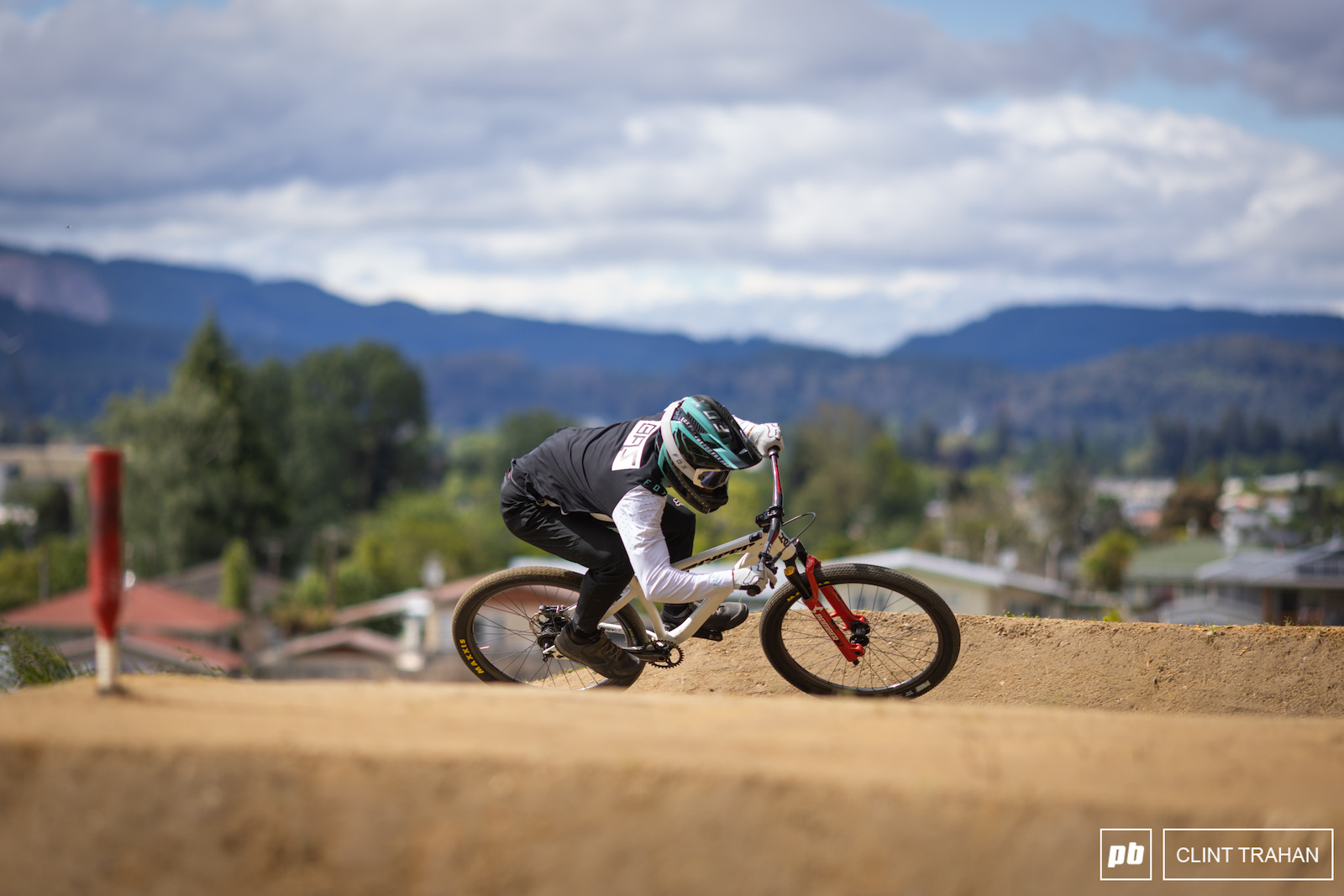 Put 'em up! This battle was tight for the gold 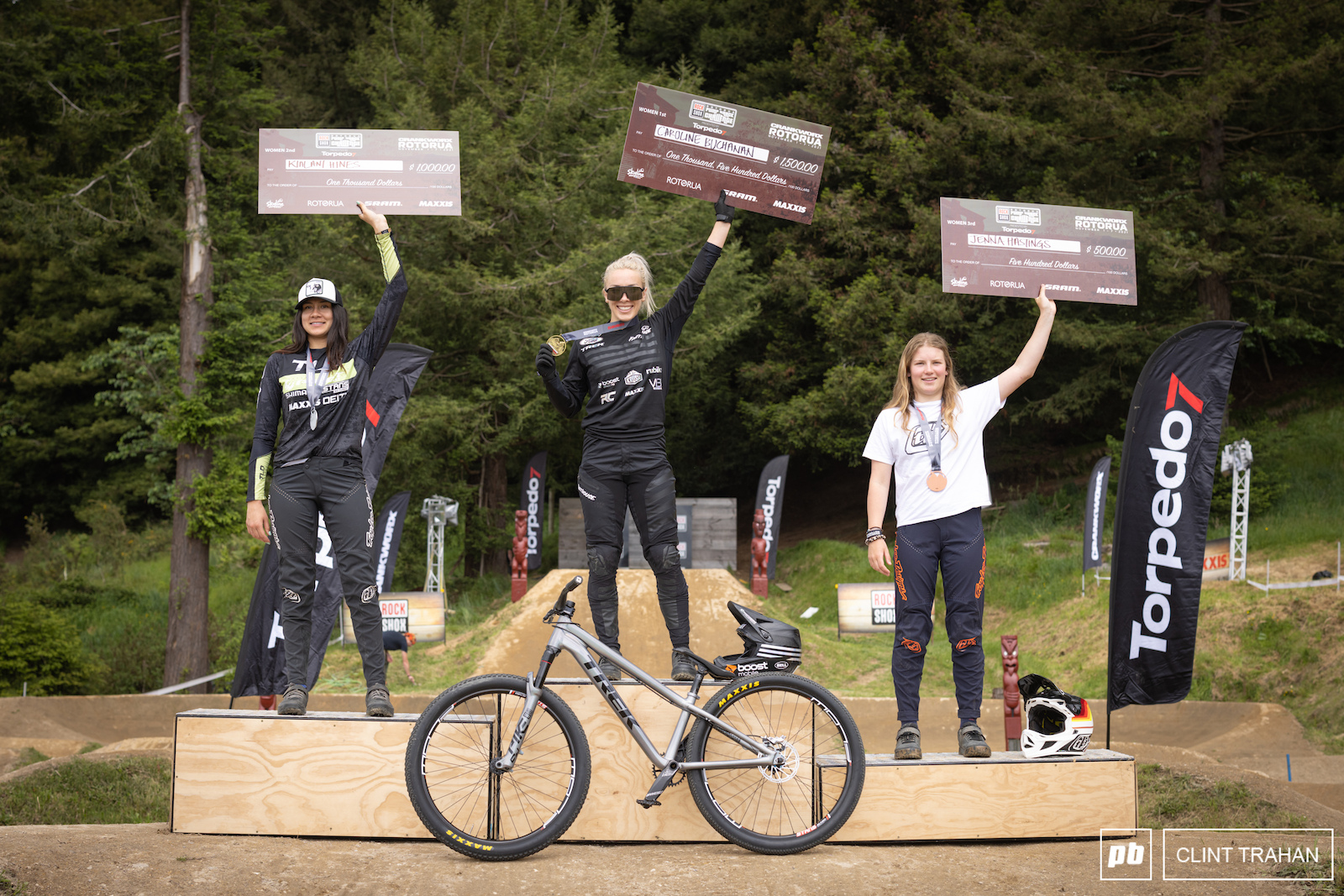 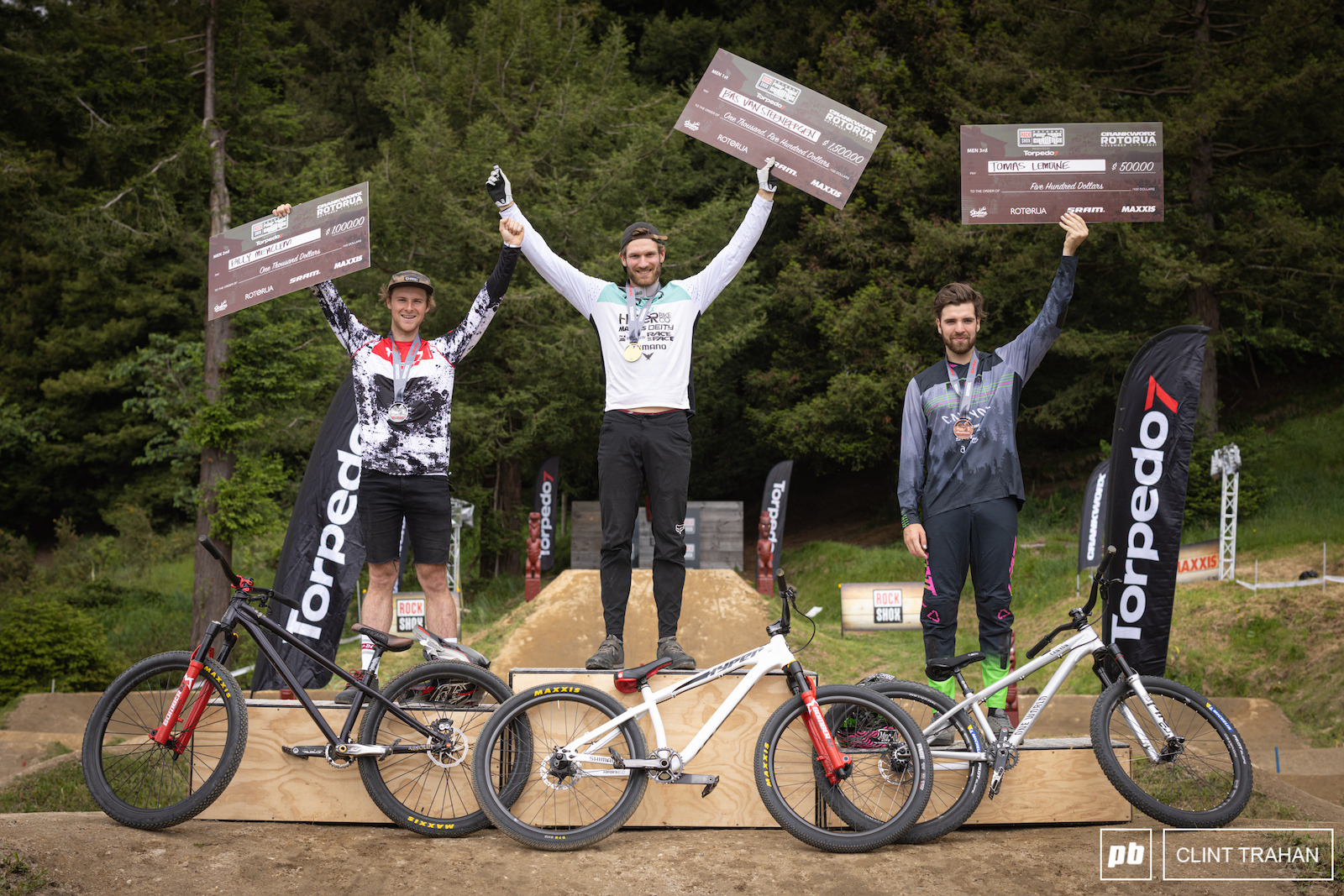