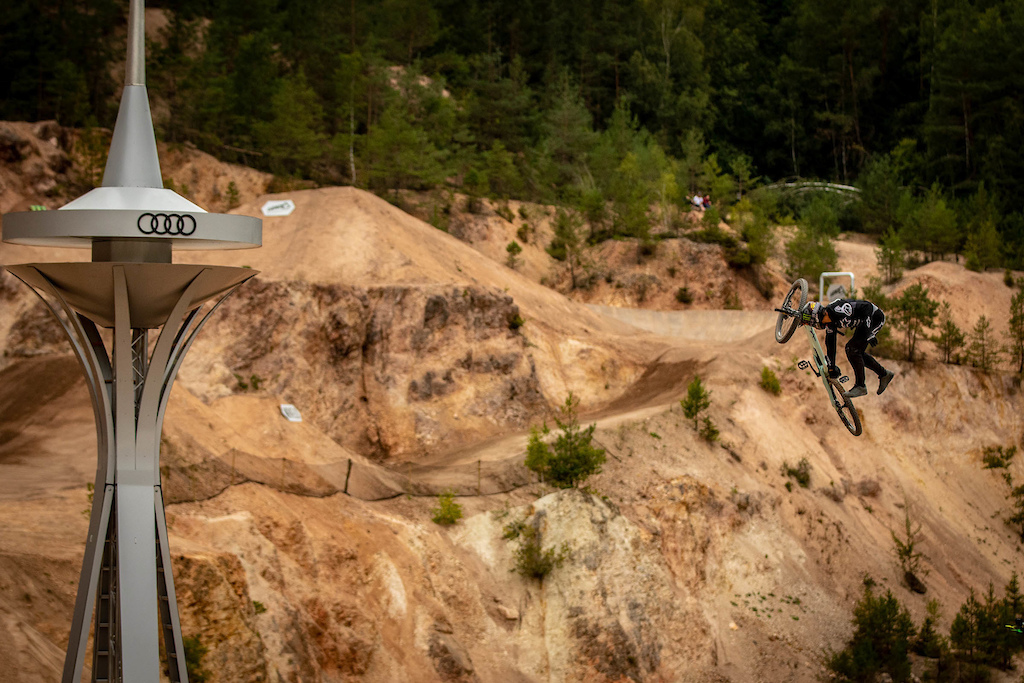 Day 2 at the Audi Nines saw the debut of Audi Nines Live, the event's first-ever live-streaming experiment. The one-hour live session, with four different perspectives streaming simultaneously, was a rousing success—so much so that the traffic briefly crashed the servers! There's more live action coming direct to fans in the days to come, with another live stream session scheduled at 4:00 PM CET on Friday.

During the live session at the Big Air setup, several riders took the opportunity to land breathtaking new tricks. Among them were French pro Antoine Bizet, who became the first person to land Cash Rolls in both directions, Adolf Silva who landed his second-ever Cali Roll, and Peter Kaiser with a backflip barspin to superman seatgrab. The day's action concluded with an afternoon session on the Freeride and Slopestyle Lines.

Day 3 kicked off with some excitement as Swiss rider Lukas Weilenmann attempted a triple backflip on the Big Air jump, only narrowly missing the landing. Weilenmann crashed today, but looks forward to trying the triple again soon. "That's a trick you only try once a day," he said. The action kept coming in the afternoon as the week's second Audi Nines Live session took place on the Freeride Line, with riders like Emil Johansson throwing down their best for thousands of online viewers. The day wrapped up with a wind-down session on the features of Slopestyle Line.

"Today was amazing," said Adolf Silva. "I was riding trains with the boys, sending double flips every run. I sent eight double flips today! The freeride line is super smooth. There's a lot of airtime." 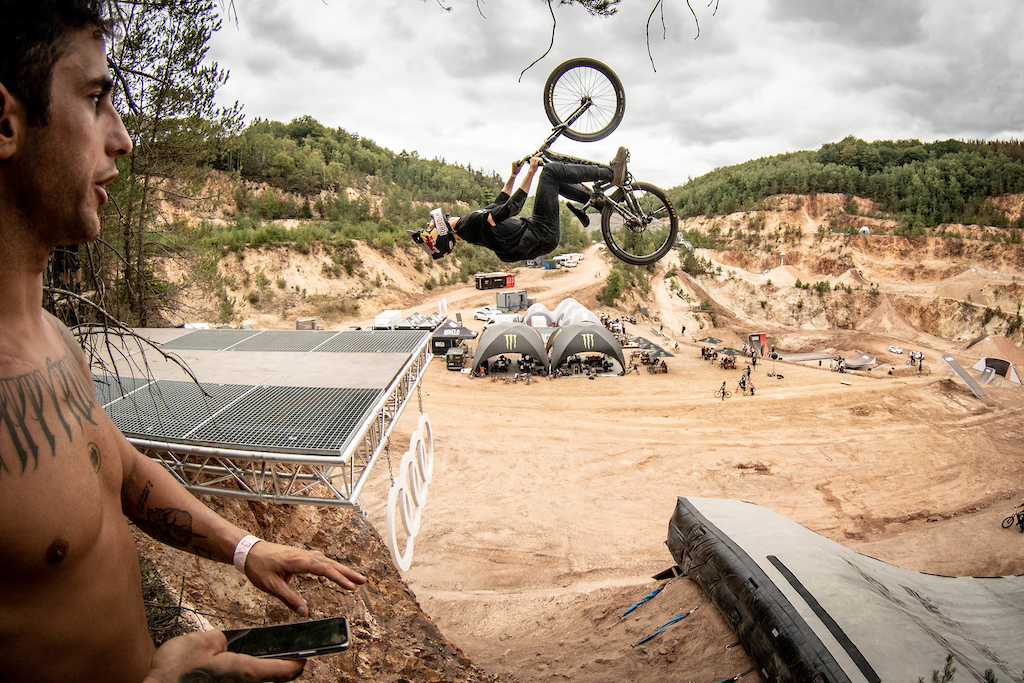 Emil Johansson dropping in for an airbag warm up 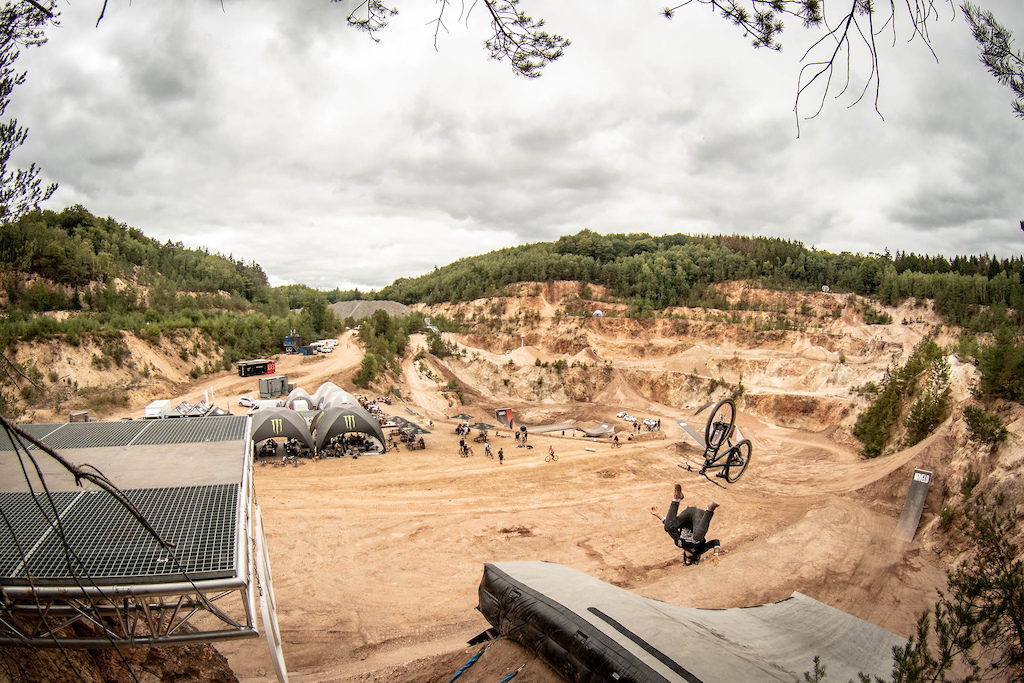 Sam Hodgson getting the crashes out of his system early in the day. 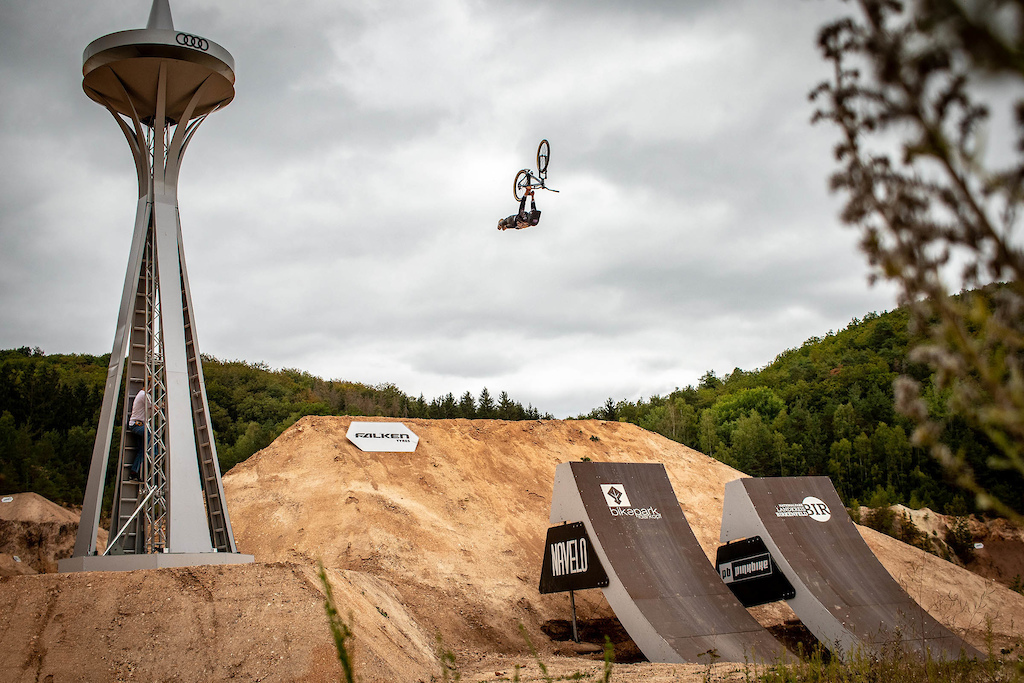 The 21 year old British rider made up for it later in the day with this huge superman seatgrab. 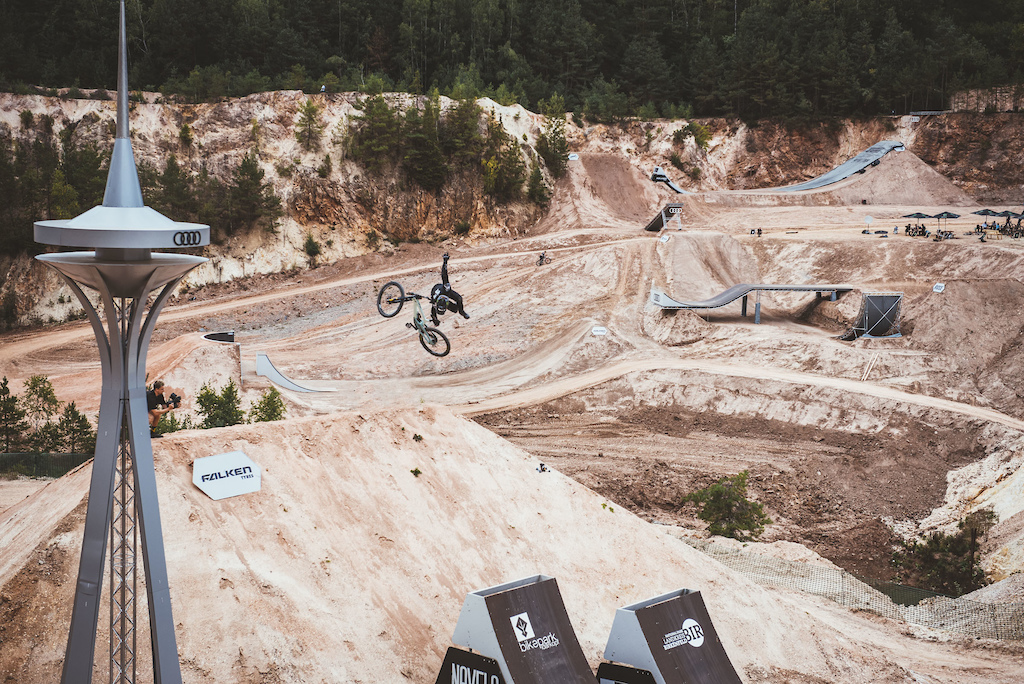 Adolf Silva was determined to land his second ever Cali Roll after debuting the trick at the event last year. 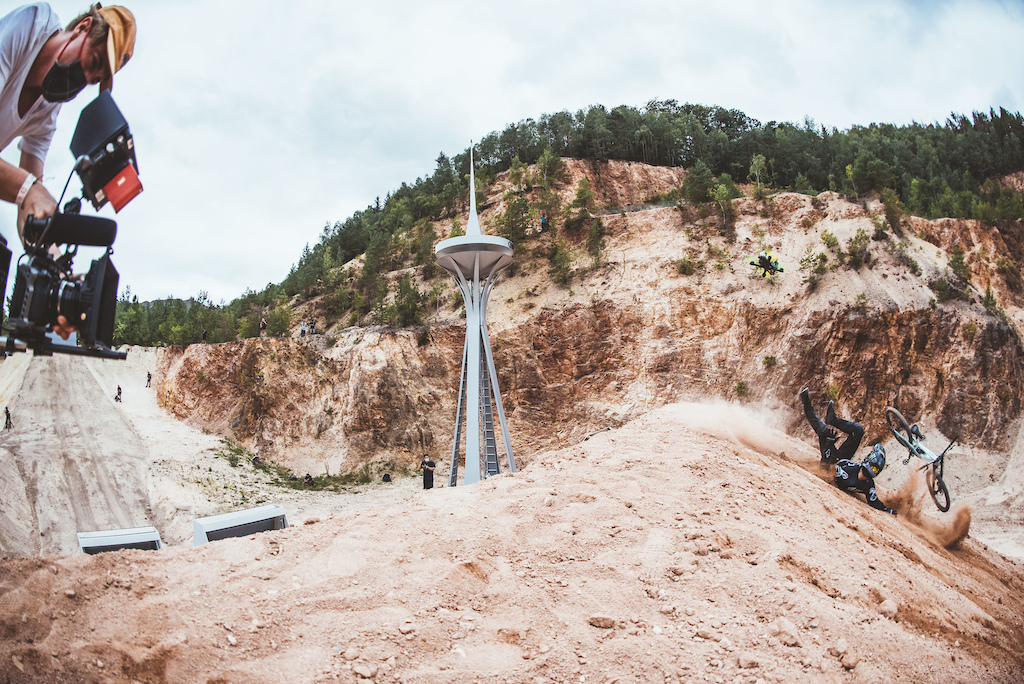 It took him a few goes to work up to it. 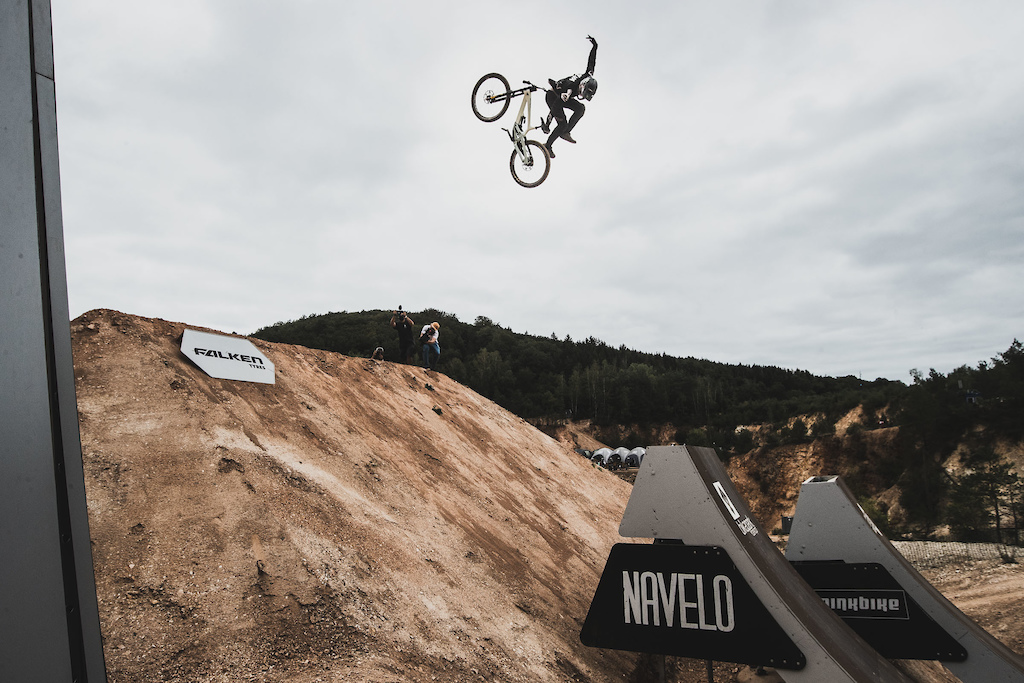 But he stomped it during the live session. 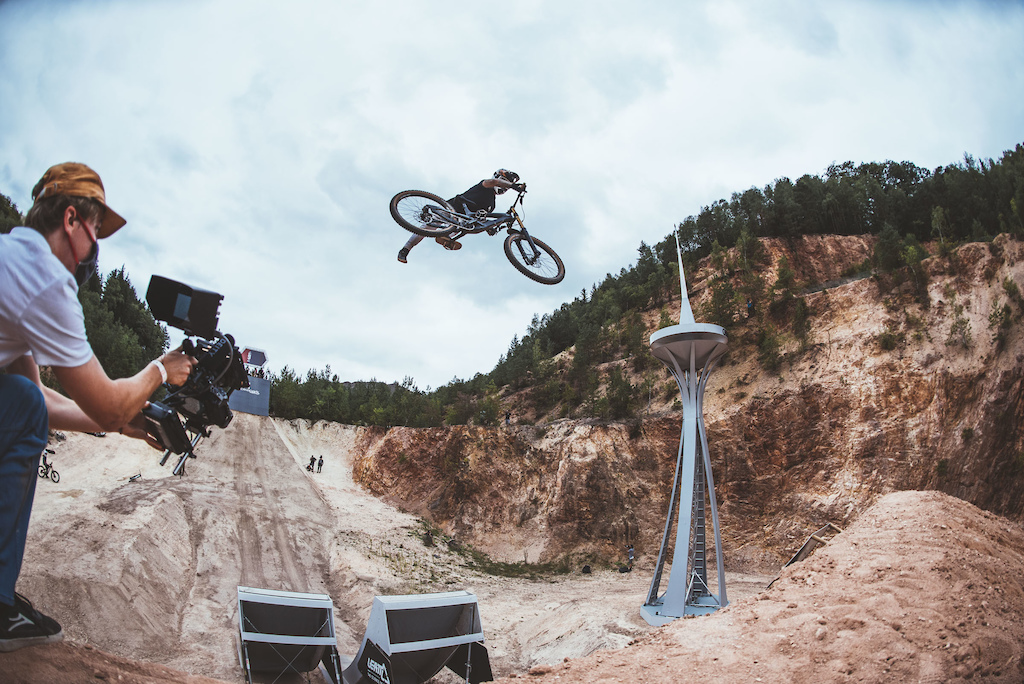 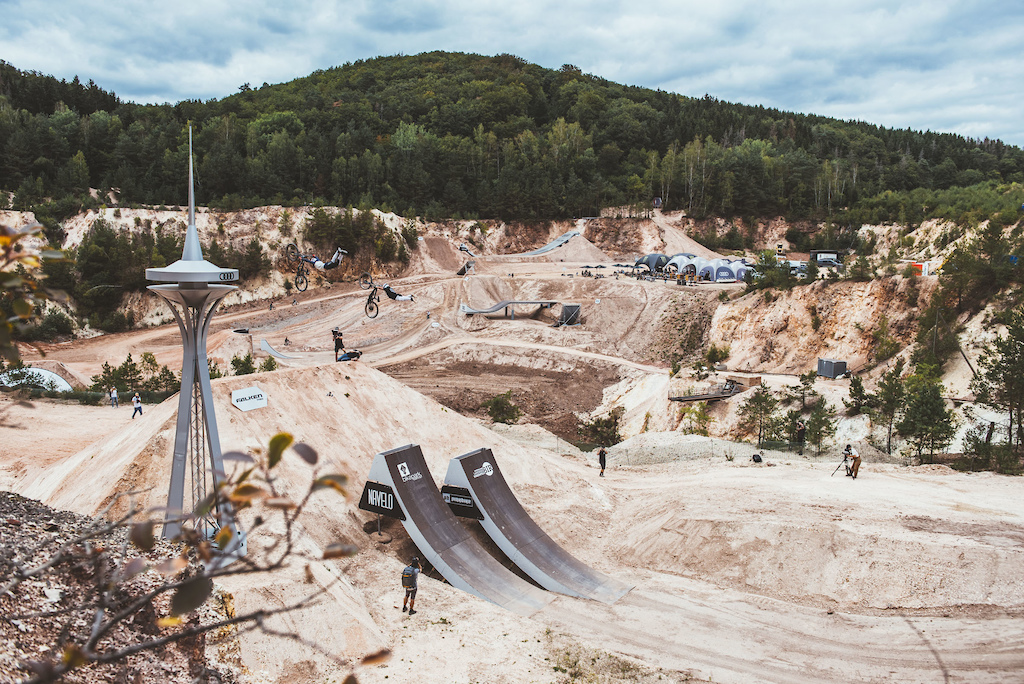 The dual set up on the Big Air jump meant synchronized tricks were the order of the day. 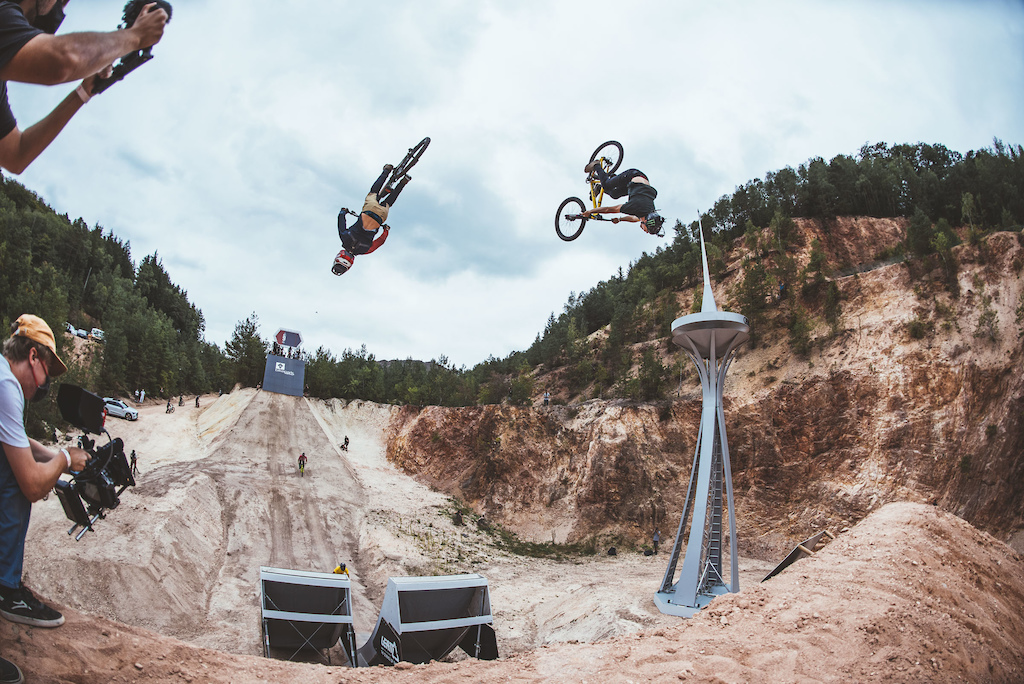 Clemens Kaudela and Max Fredriksson get inverted together. 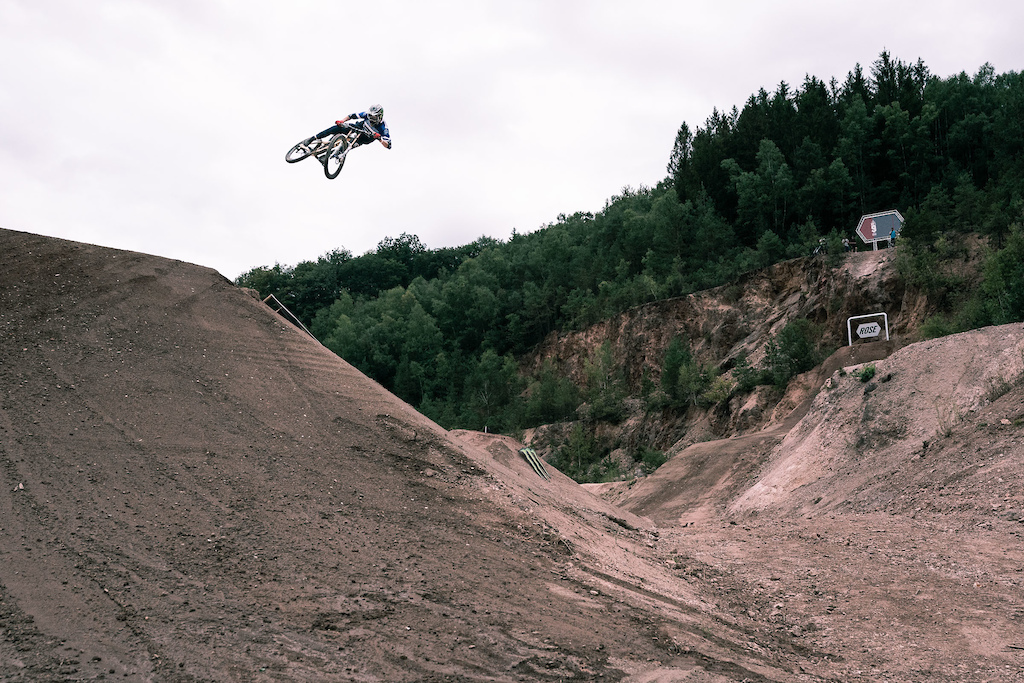 Brendog is out in Germany representing the World Cup racers after a summer building his Lockdown Rampage course. 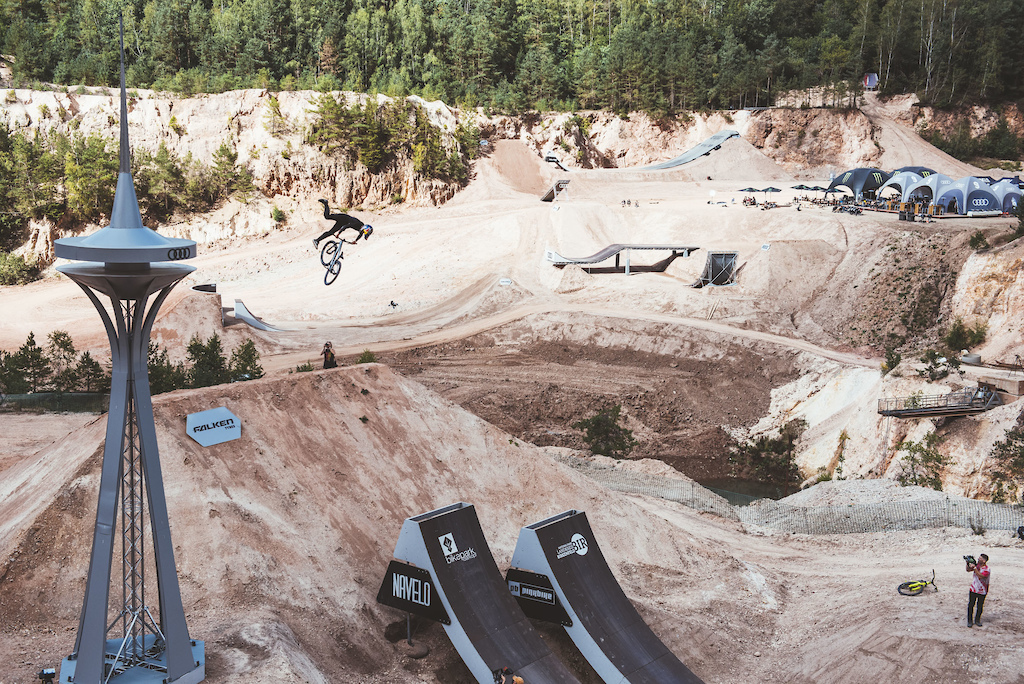 Erik Fedko was delving into his bag of tricks all day. 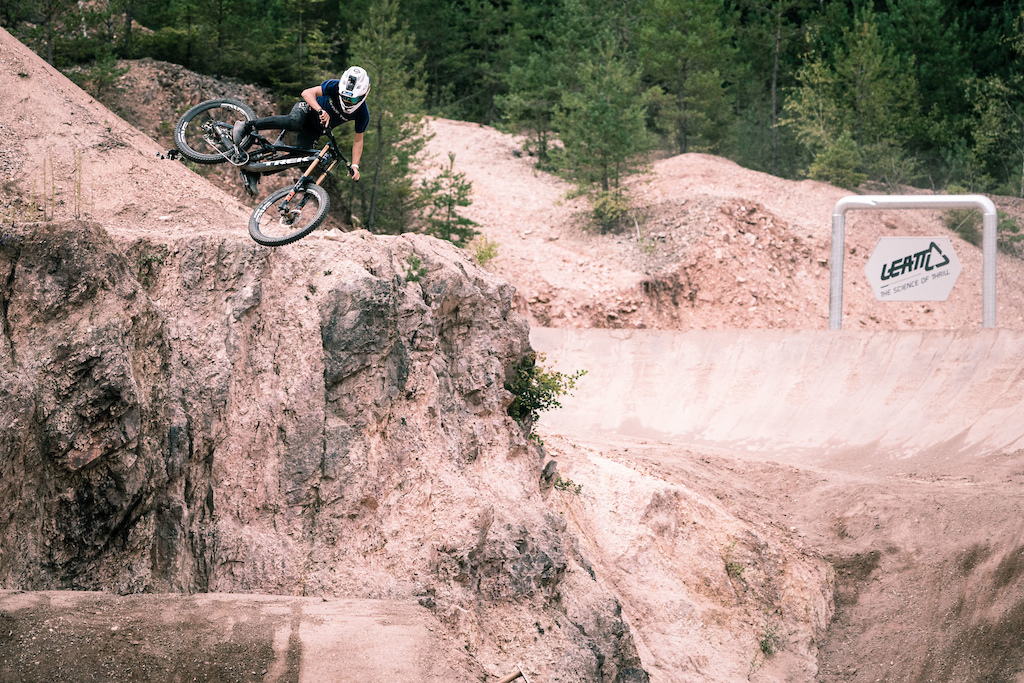 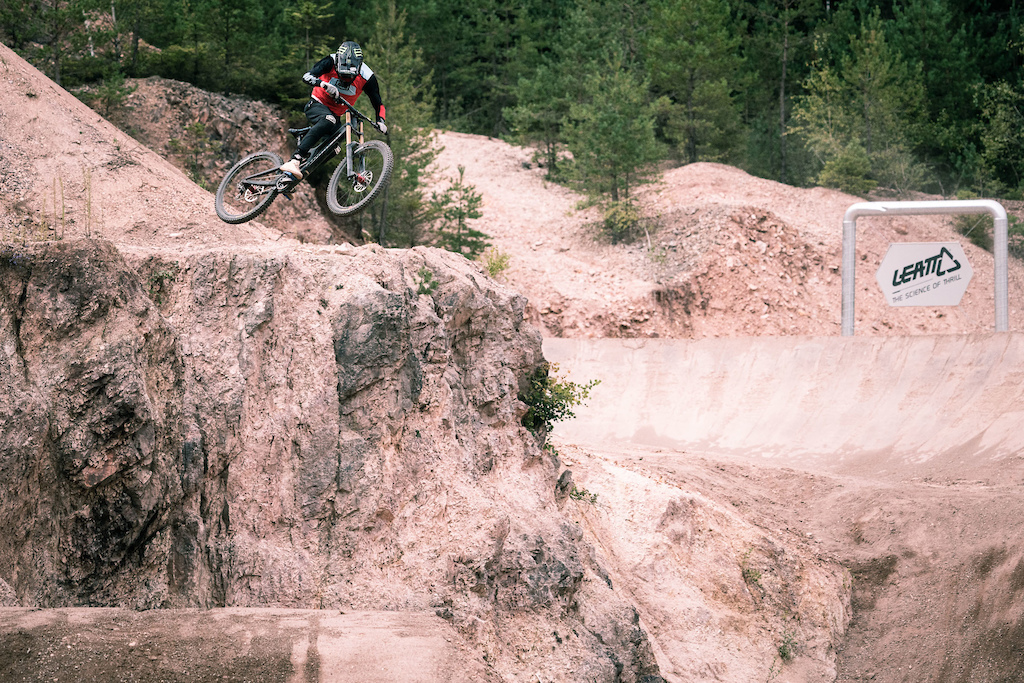 Jackson Goldstone and Ike Klassen have been racing rivals around Europe together this summer but they're taking a far more chill approach to this event. 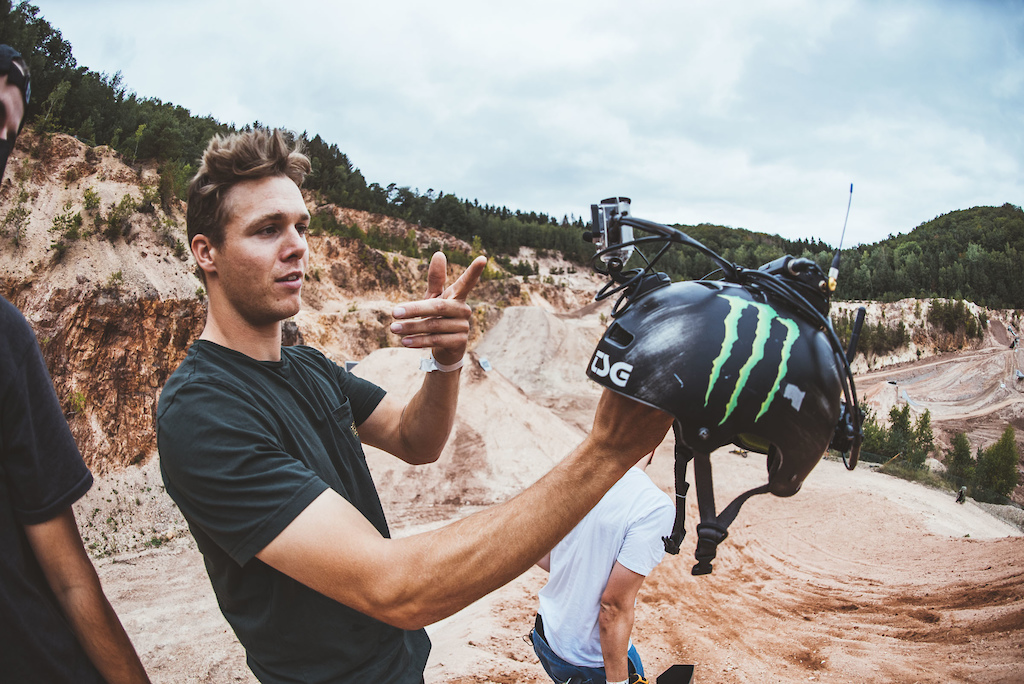 Max Fredriksson showing us all the action from ground level on the live feed. 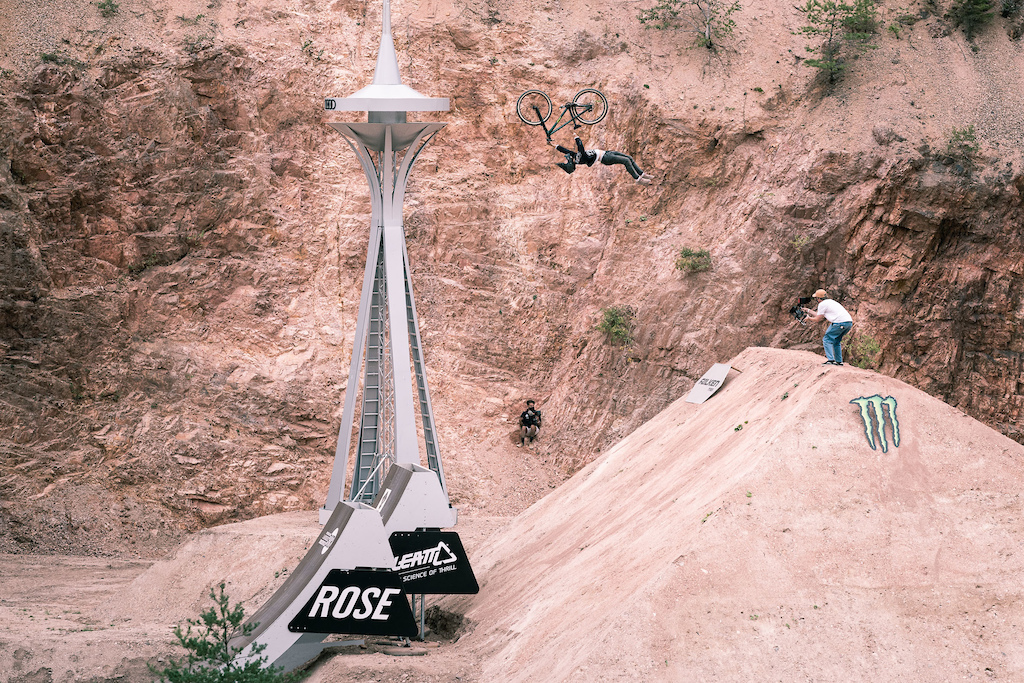 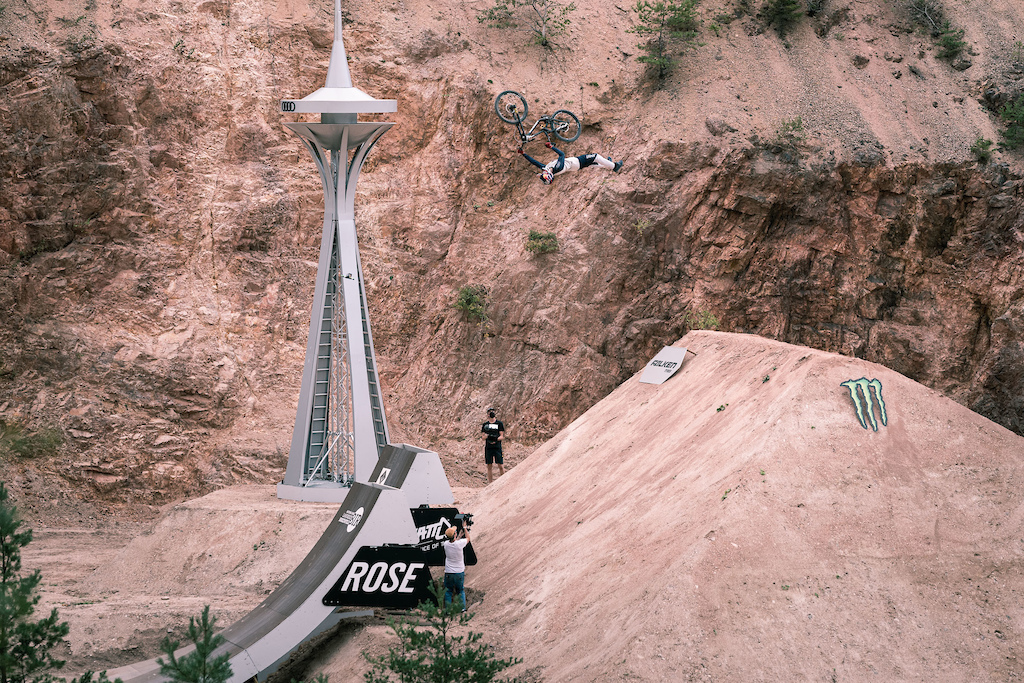 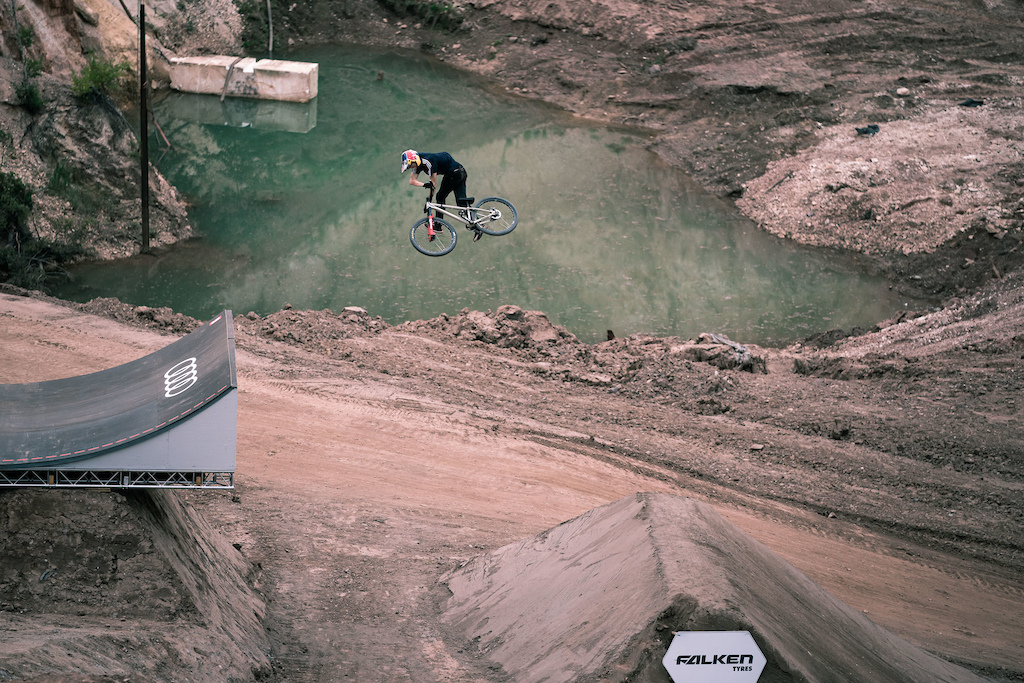 Thomas Genon has already ridden on water this year, now he's flying above it. 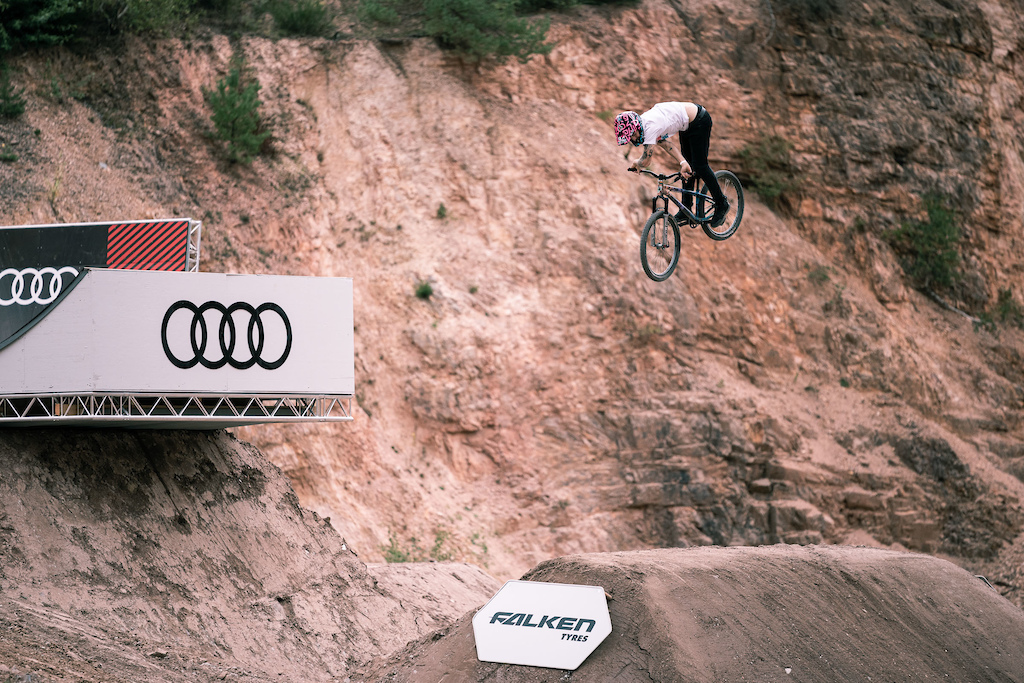 Thomas Lemoine dropping in with a 360 barspin. 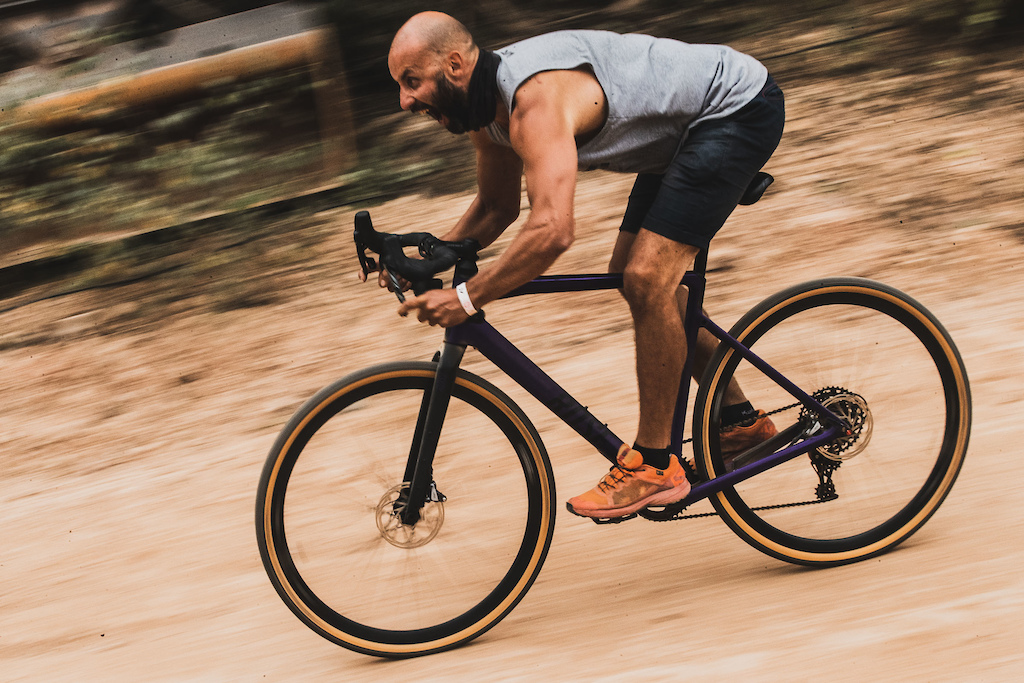 We're full charge into the rest of the event now, expect plenty of content from the quarry over the next few days.

sadfusde (Sep 11, 2020 at 1:01)
I'm not an Audi fan, but I went with Falken tyres because of their sponsorship on a few action sports events. If you got to buy car rubber anyways, it might aswell be from someone who supports the sport you love. BF was high on that list too.

They have done daily one hour live sessions. Last one is at 3pm cet