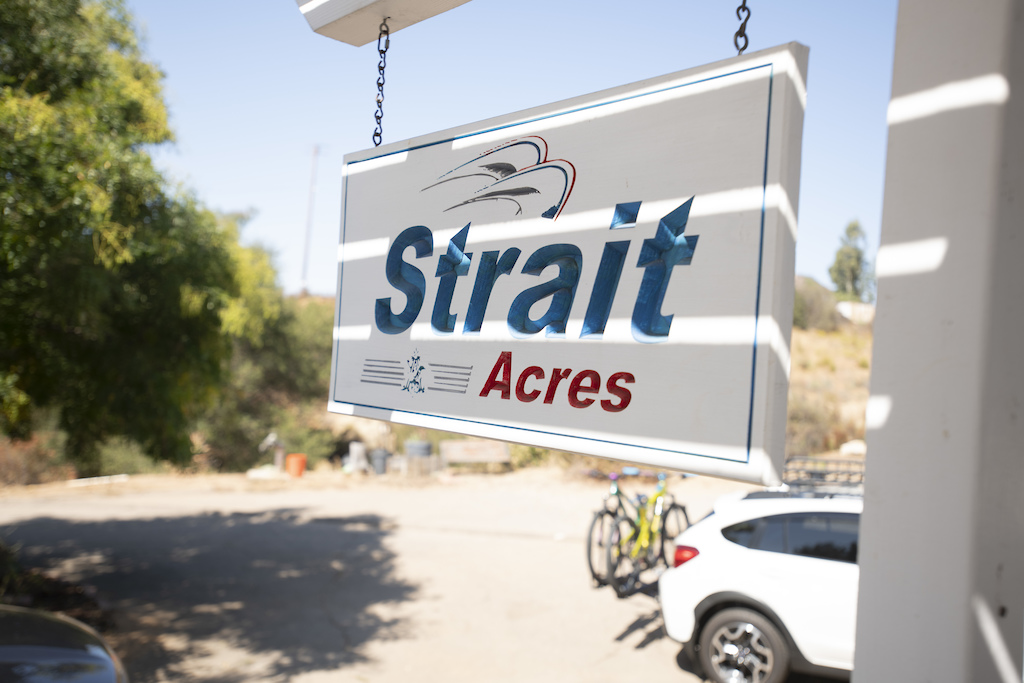 The Strait Acres Slalom Invitational is taking place October 1-3 in Alpine, California at Kyle and Rachel Strait's property with a who's who of American riders planning to attend and compete in the Dual Slalom. Rachel Strait said that part of the reason for hosting the event was because it's been a difficult year for racers to prove their worth to sponsors since racing is a big part of the job.

It's also difficult for Americans to travel at the moment, and many of the country's top racers weren't sure if they'd be able to make it to Crankworx Innsbruck. "America has such strict travel laws at the moment, we didn't know if Kyle could even get into Innsbruck or any of the other Americans racers or what the protocol was and it was just really confusing, so I started talking with some other local races around here that happen to be extremely fast and would have gone to Innsbruck as well," said Rachel Strait. "We just came to the conclusion that the idea of traveling the world right now just didn't really seem suitable so thus came the idea to host a slalom race on our property."

Hopes are that the event will grow into something and not just be a one-off thing in 2020, eventually being open to everybody including amateurs and groms. The Straits are even considering expanding into a four-race series across America.

Kyle, Luca, Bubba, and others put in a ton of work into the track. It's been on the Strait property for a couple years, with Carson Storch and Kyle Strait filming a Kenda edit in the rain four years ago, but the track has since evolved.

Friday will be practice and qualifying, with the top 16 men and top 8 Women moving on to finals on Saturday afternoon. There will also be a fastest lap of the day on Friday where the fastest lap time will receive $1,000 from Commecal. Stan's No Tubes is supporting the best scrub with a $1,000 prize for that feat. 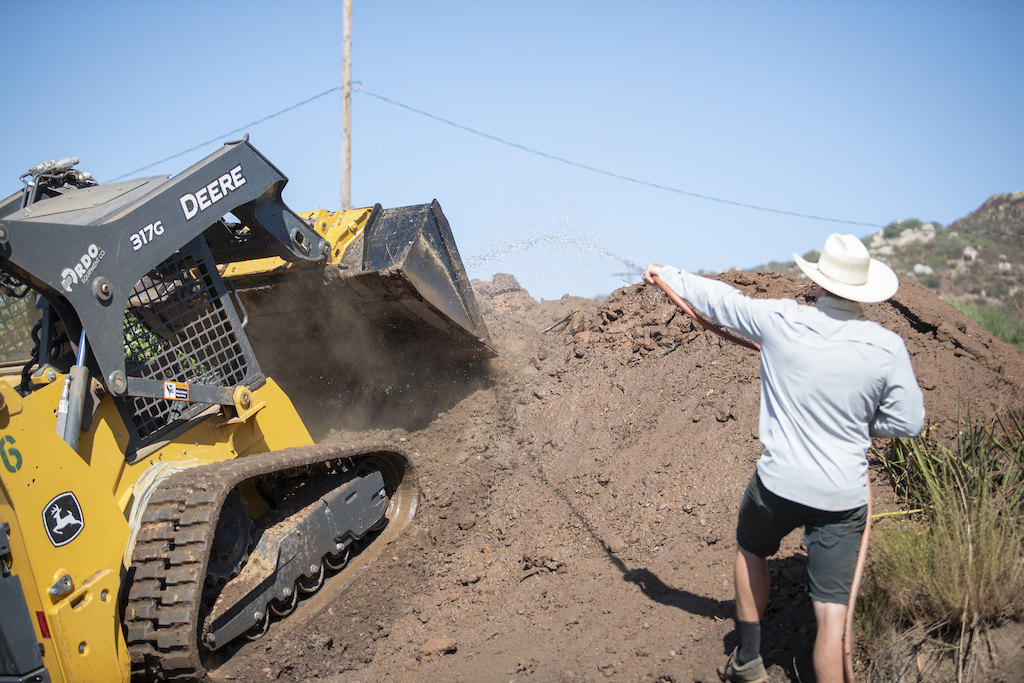 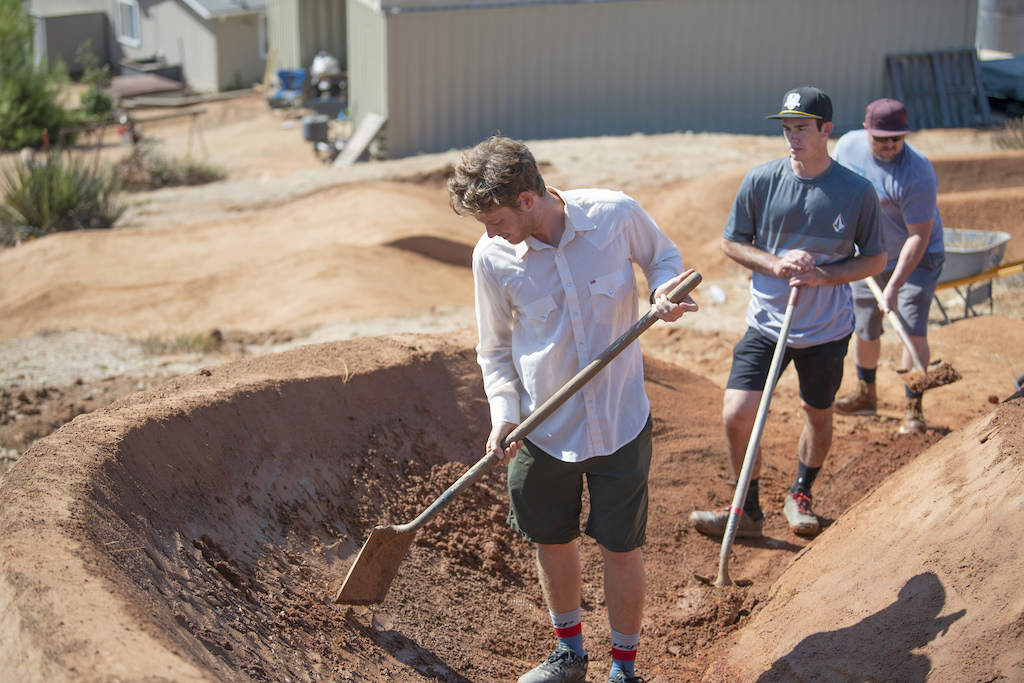 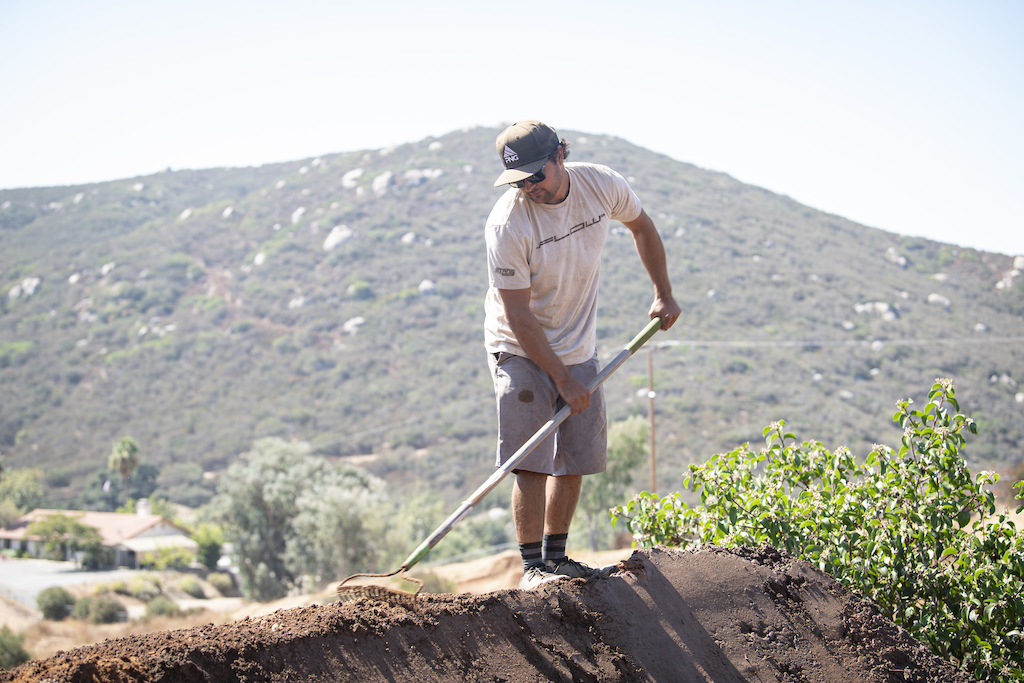 Bubba Warren Shaping the spine of the Scrub Jump 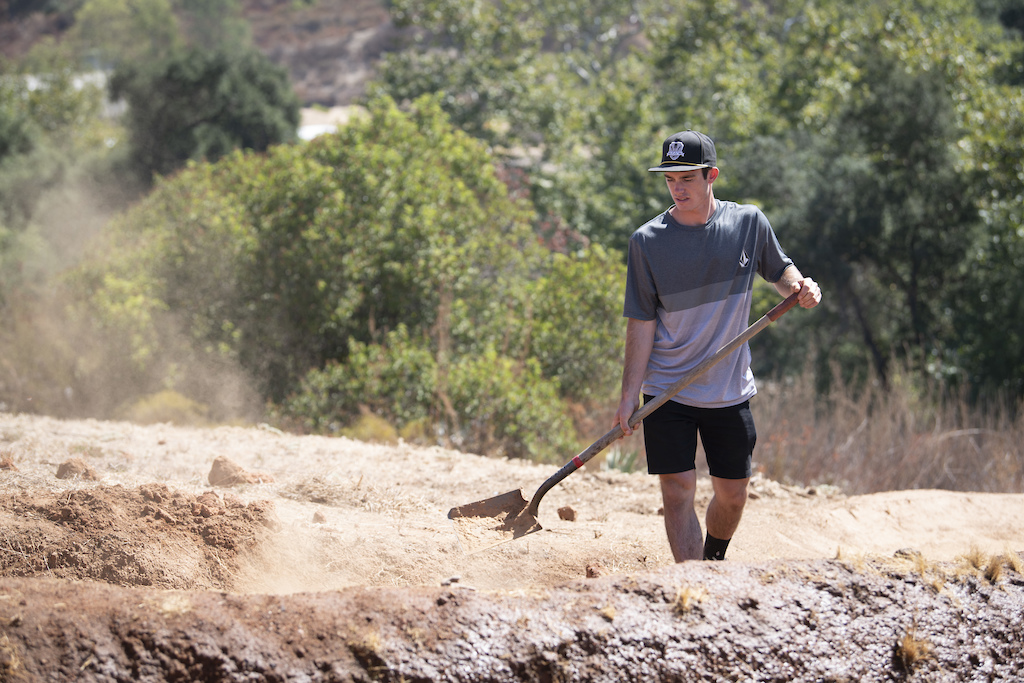 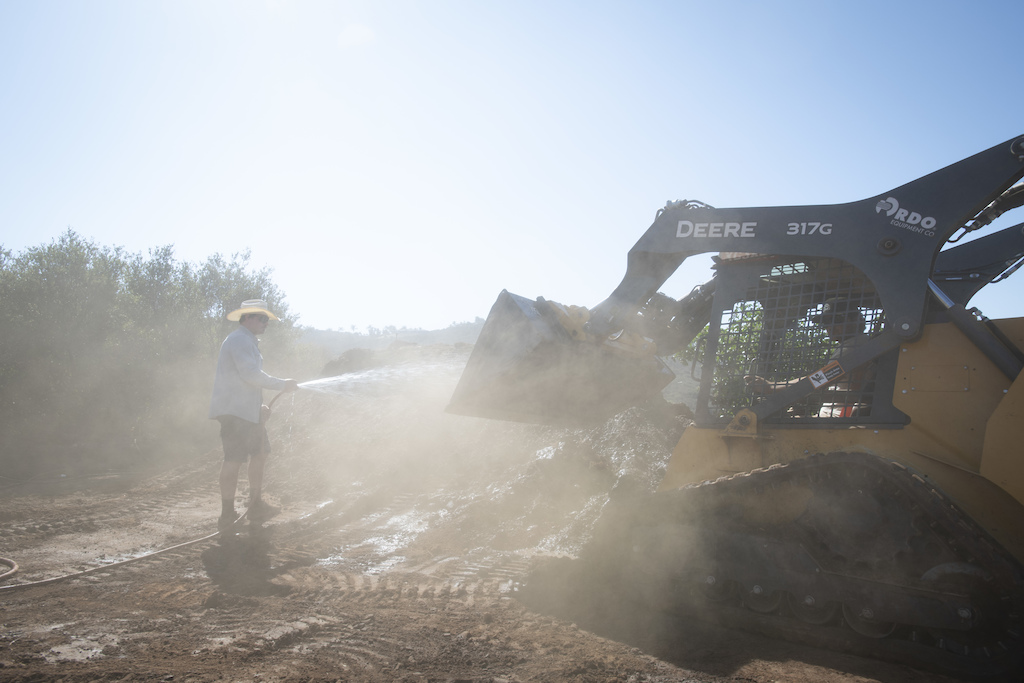 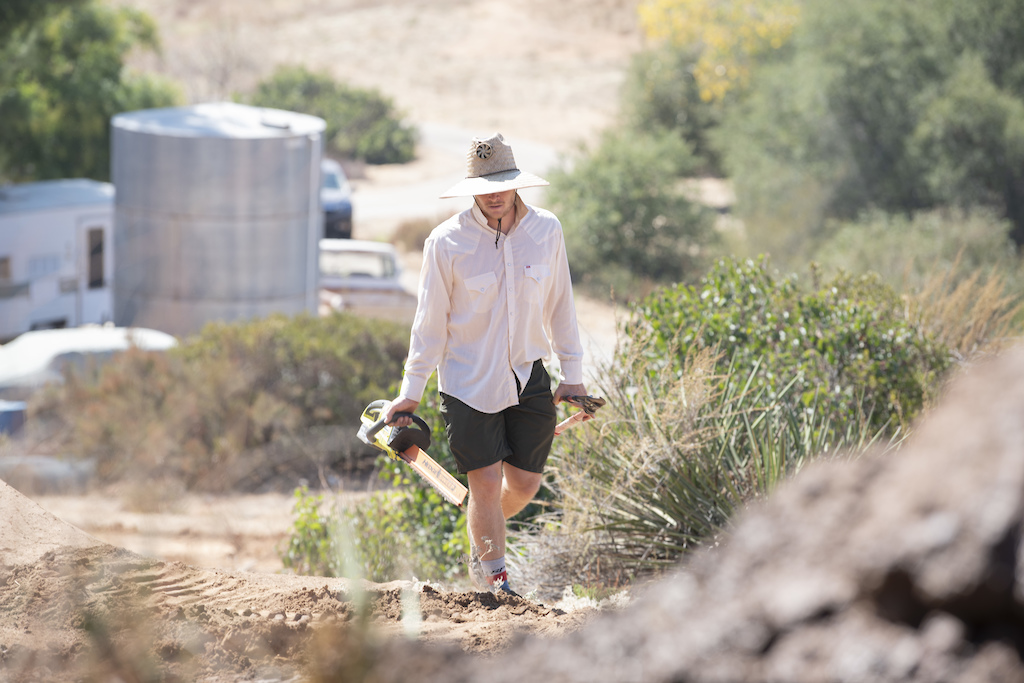 Luca ready to do some trimming 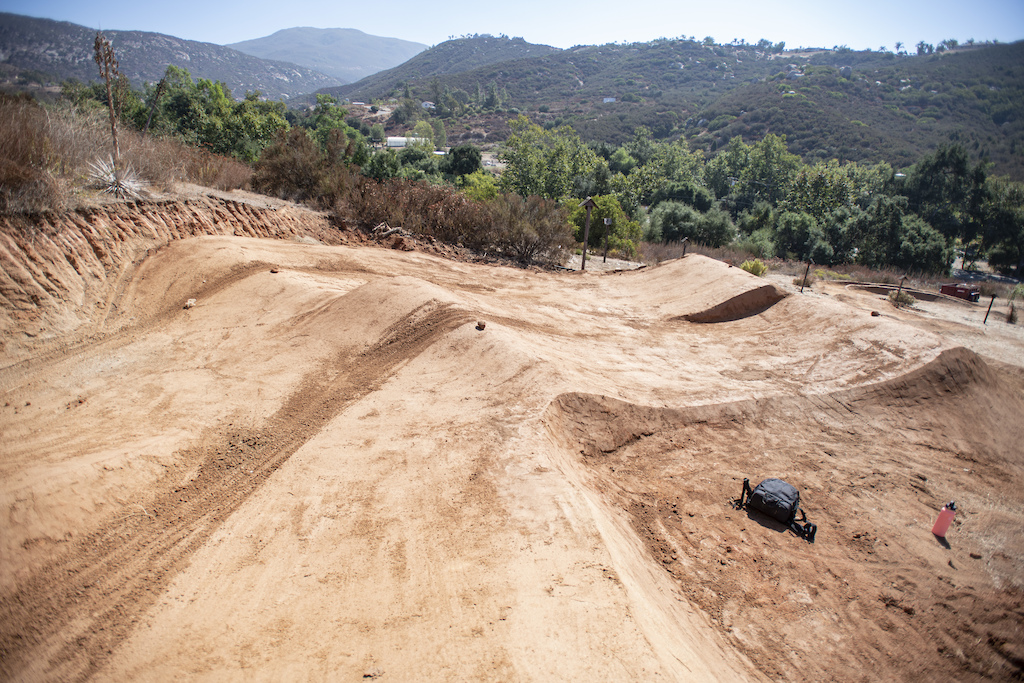 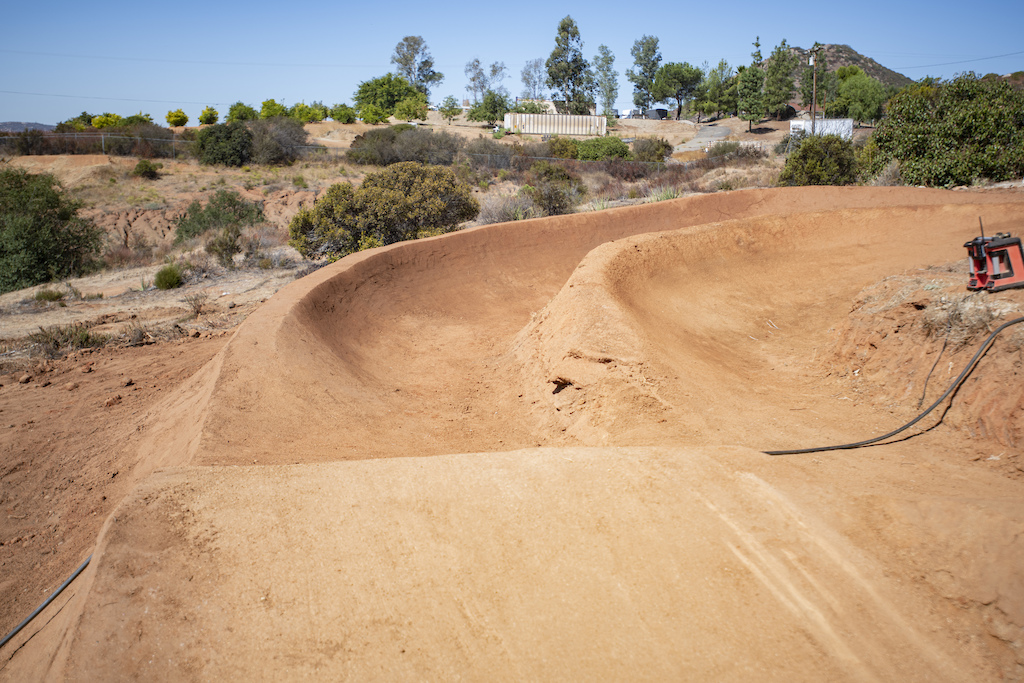 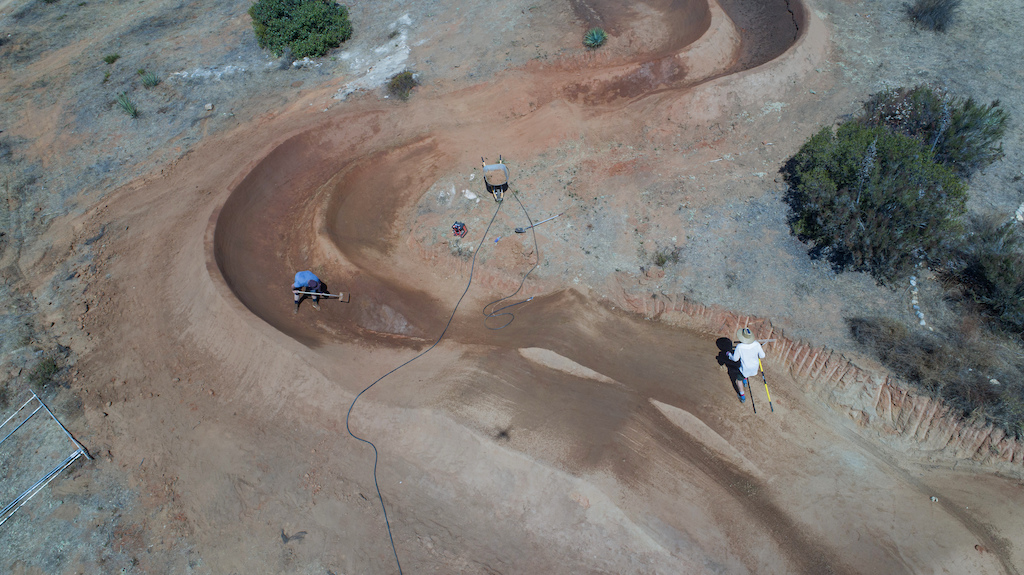 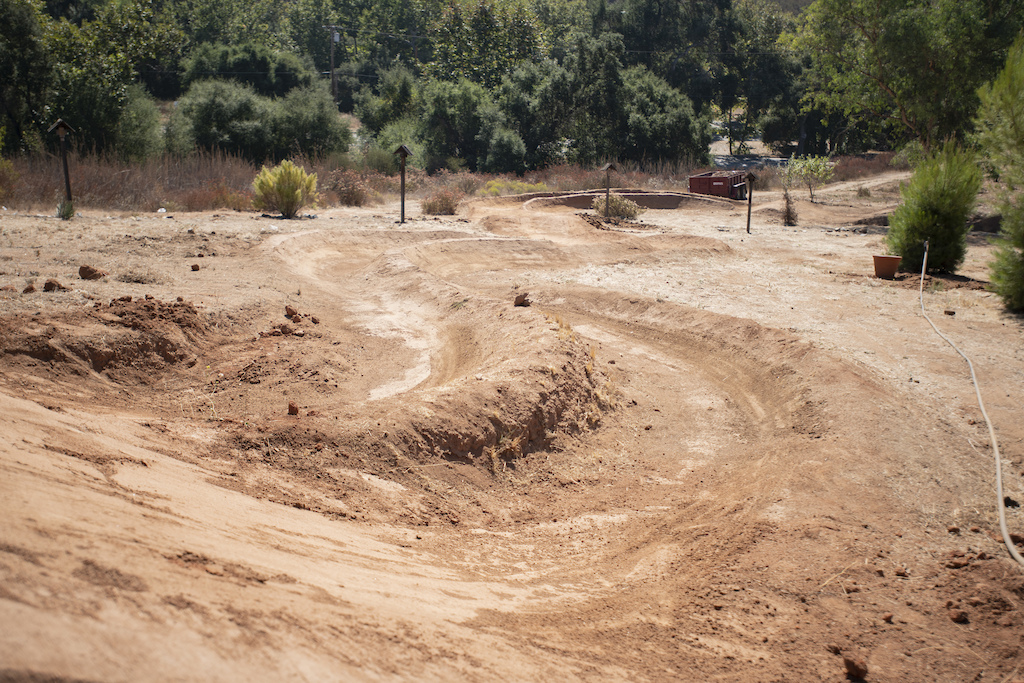 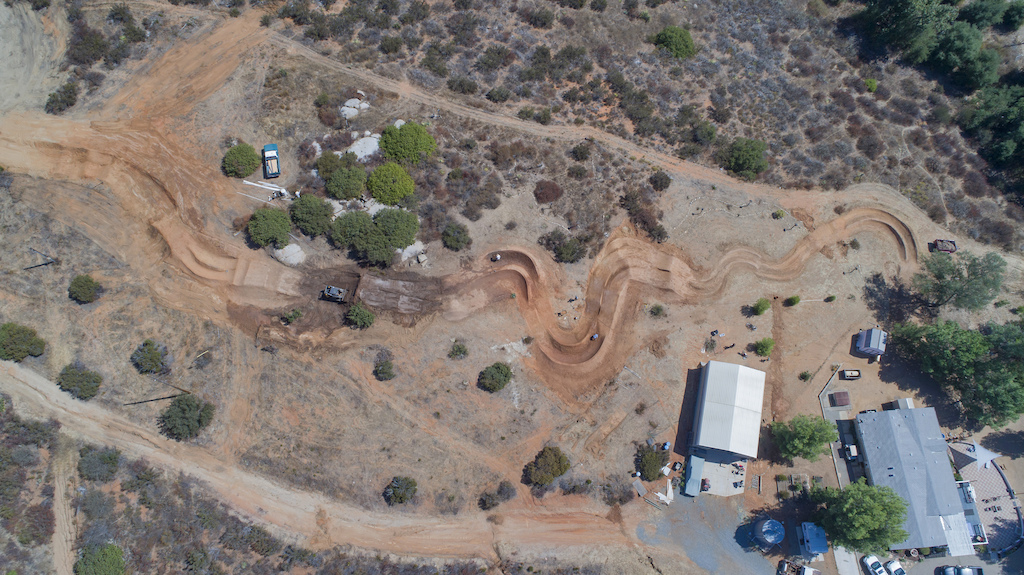 Upper and middle section of track 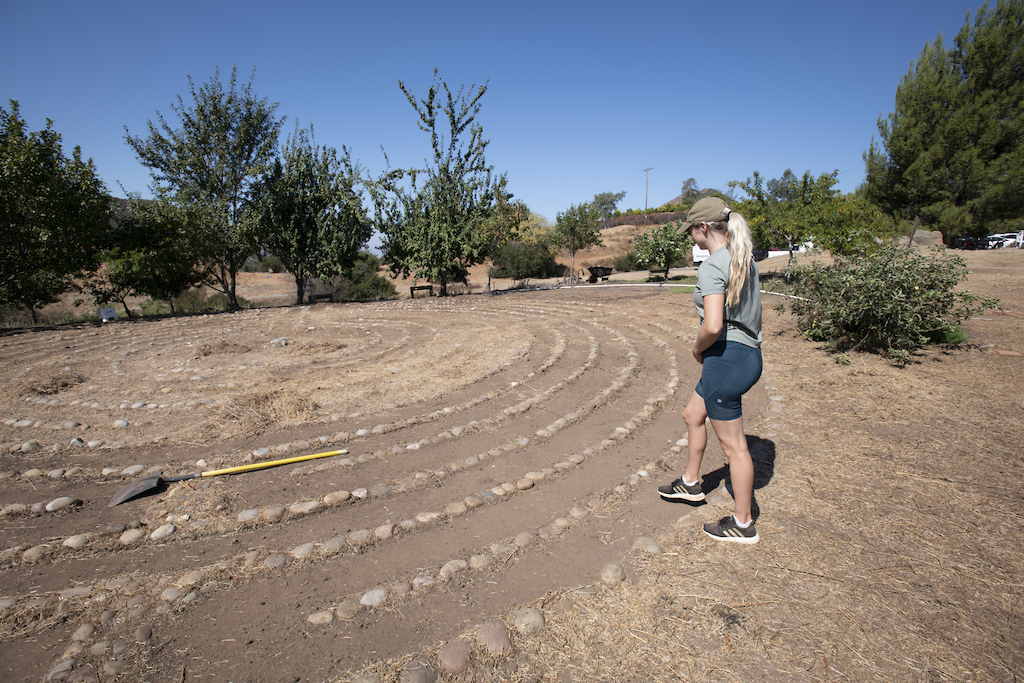 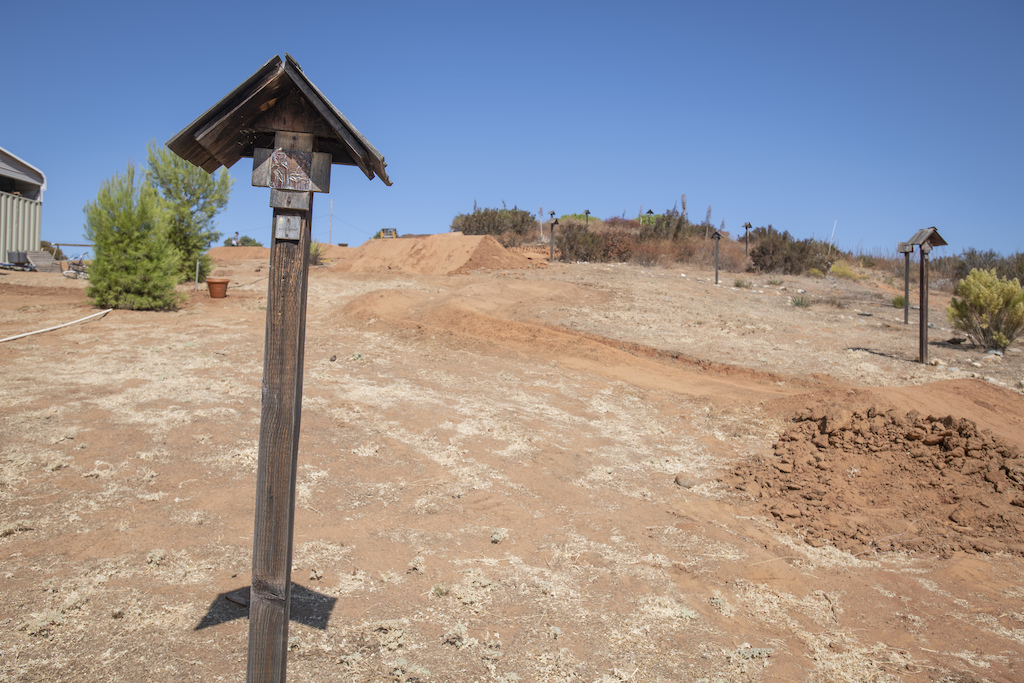 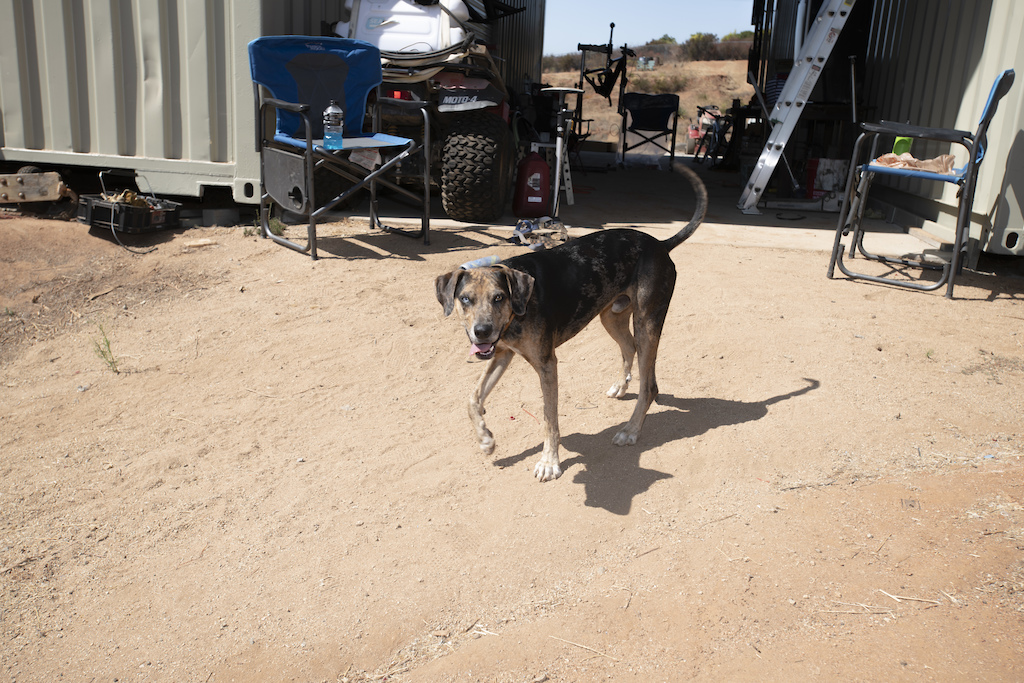 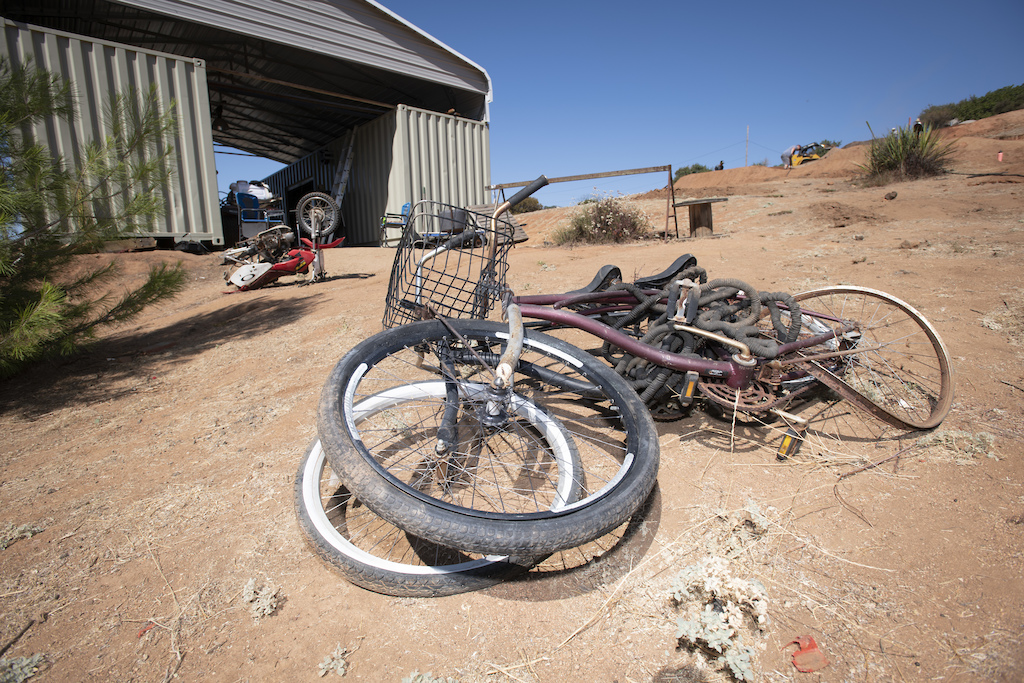 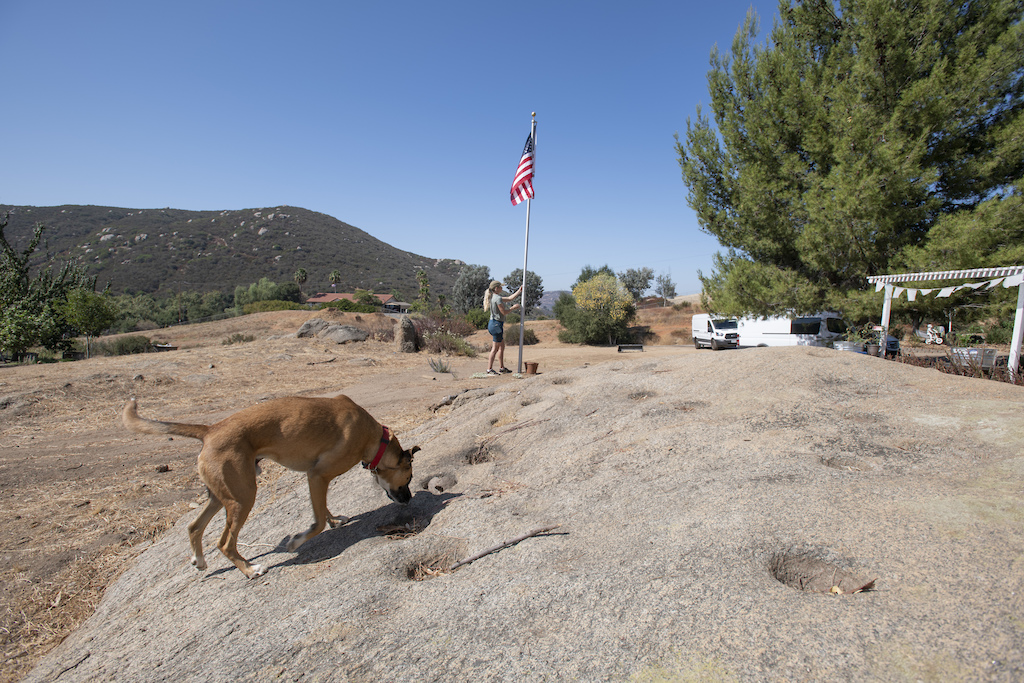 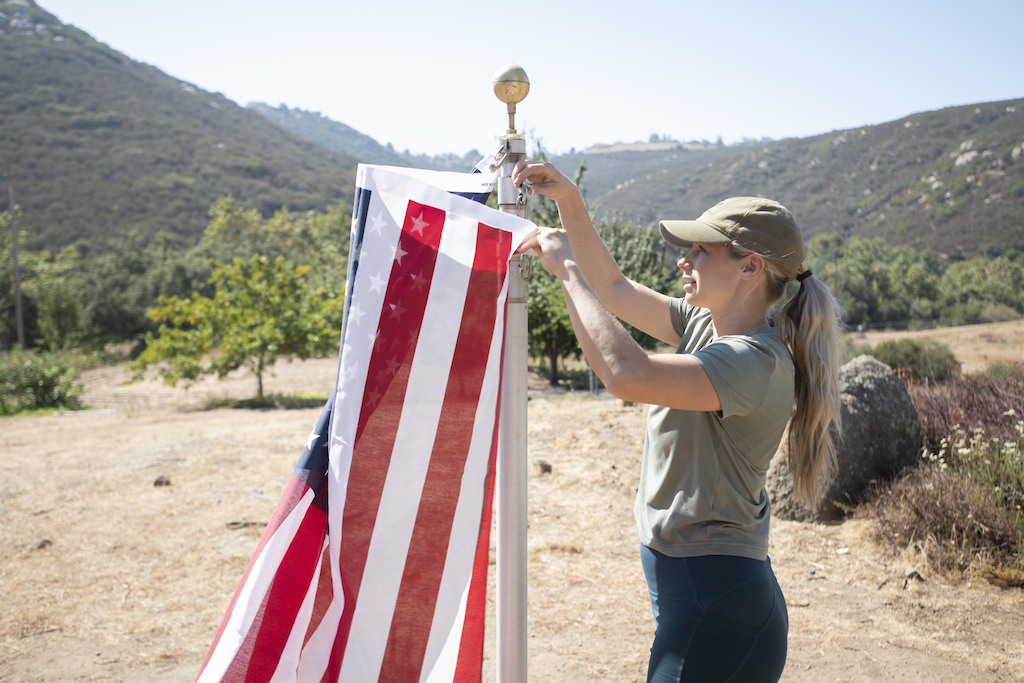 T4THH (Oct 1, 2020 at 0:52)
@me2menow: i dont understand why 4X isnt massive, its entertaining, easy to understand and almost relatable to the flow trails people ride

THROO001 (Oct 1, 2020 at 7:11)
Anneke was top of our invite list but with her recovery from a recent concussion caused by a non bike related accident she is taking it slow and smart. We will miss her!

vinay (Oct 1, 2020 at 9:00)
A time trial through that labyrinth would be a cool challenge. No hopping allowed. Corners should be rolled on either front or back wheel. Rachel is on GT, right? Invite Hans Rey!

Trudeez (Sep 30, 2020 at 22:14)
Highly doubt he is willing to deal with Australia's very strict travel and quarantine policies to come to the cest pool of the US for a (awesome and super fun looking) backyard race.

joshleb (Oct 1, 2020 at 0:56)
I think the Hannahs are currently in Europe and will be prepping for World Champs