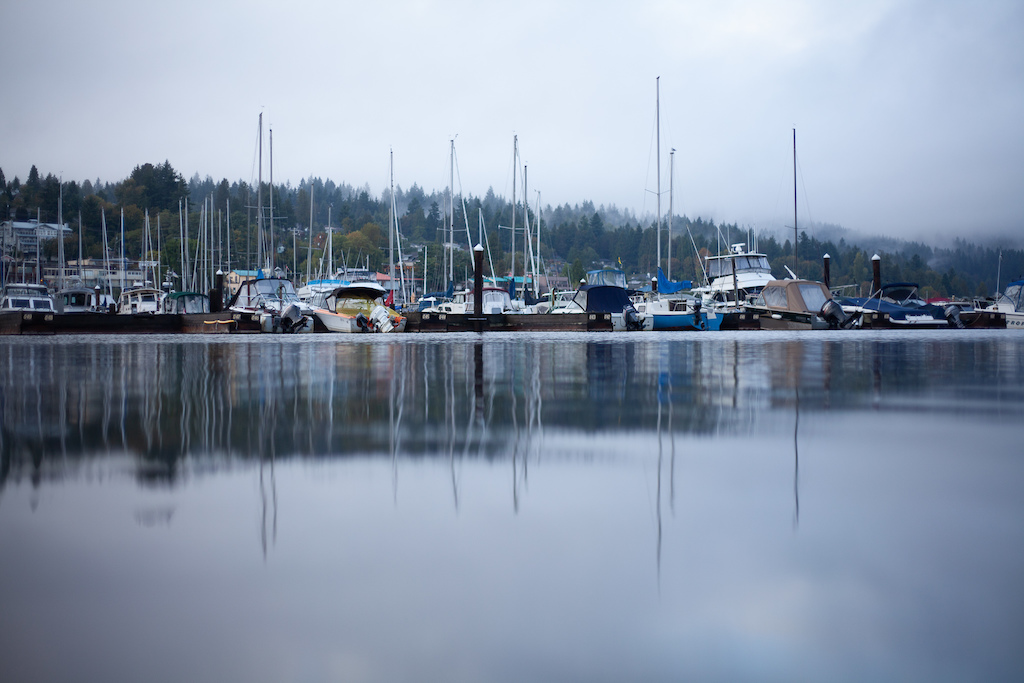 SUNSHINE COAST
Words & Photography // Callum Hayes & Wesley Bruney
Four blokes, four bikes and what can only be described as one bloody small car!
The trip from Whistler to the Sunshine Coast is about to go ahead, but not without a quick stop off in Squamish to get loaded up with all the food and beer a group of lads could possibly need. 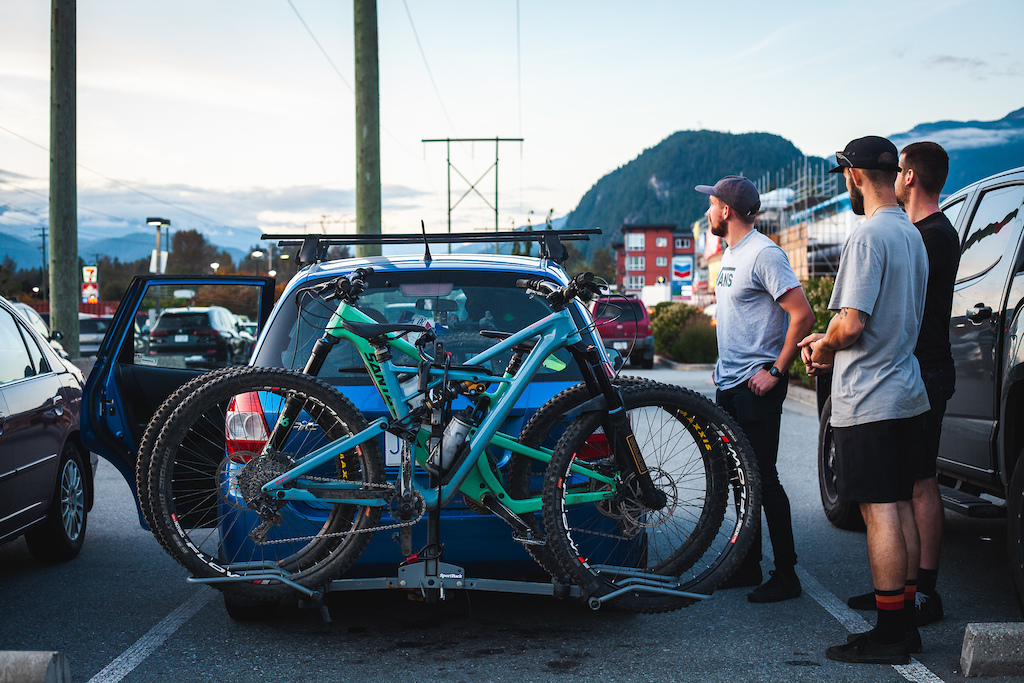 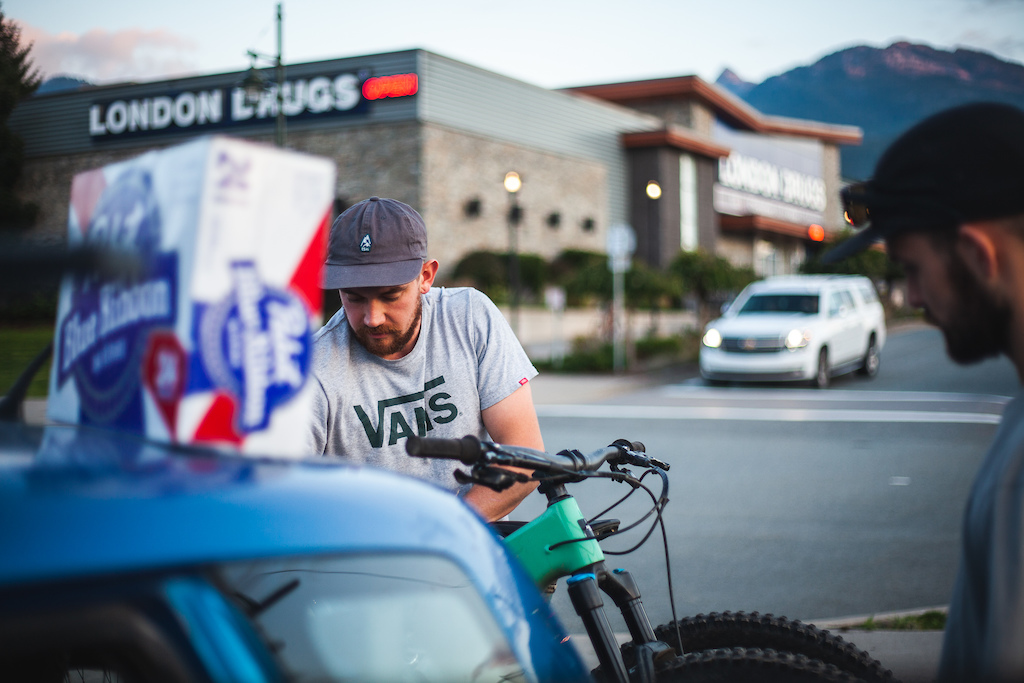 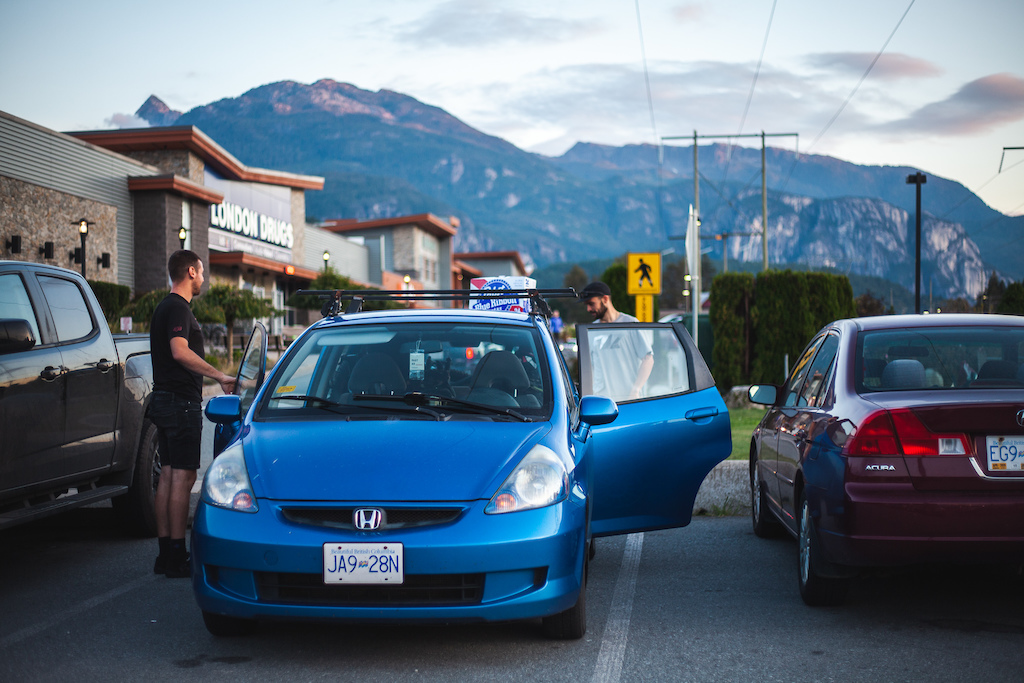 FINAL CHECKS BEFORE WE HIT THE ROAD

With the ferry due to depart a good 15 minutes ahead of our navigations estimated arrival time, the race to Horse Shoe Bay was on. 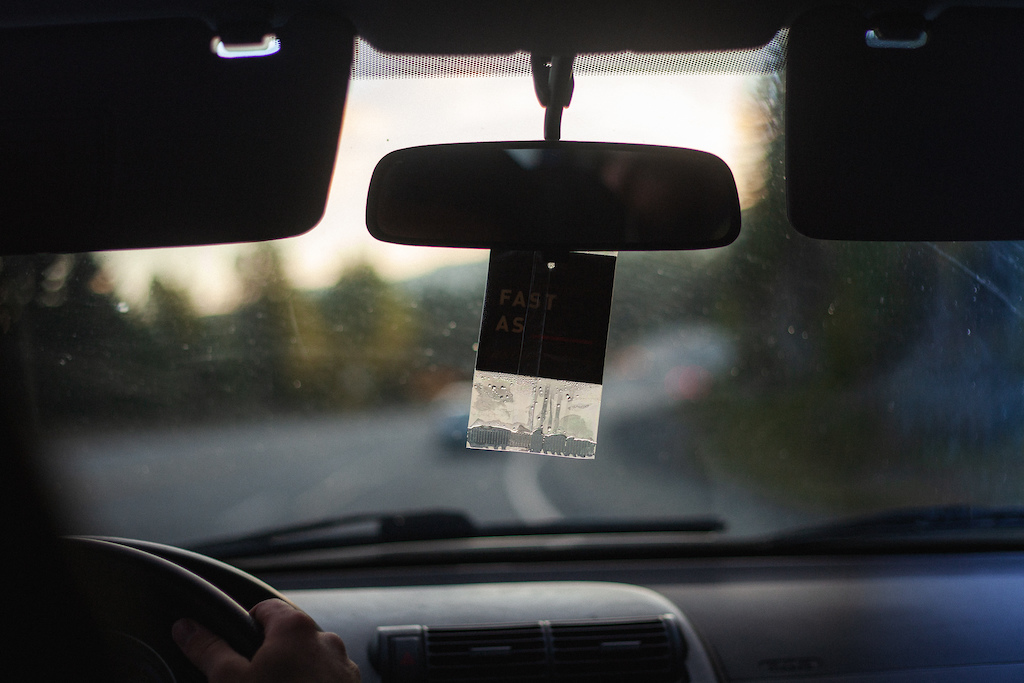 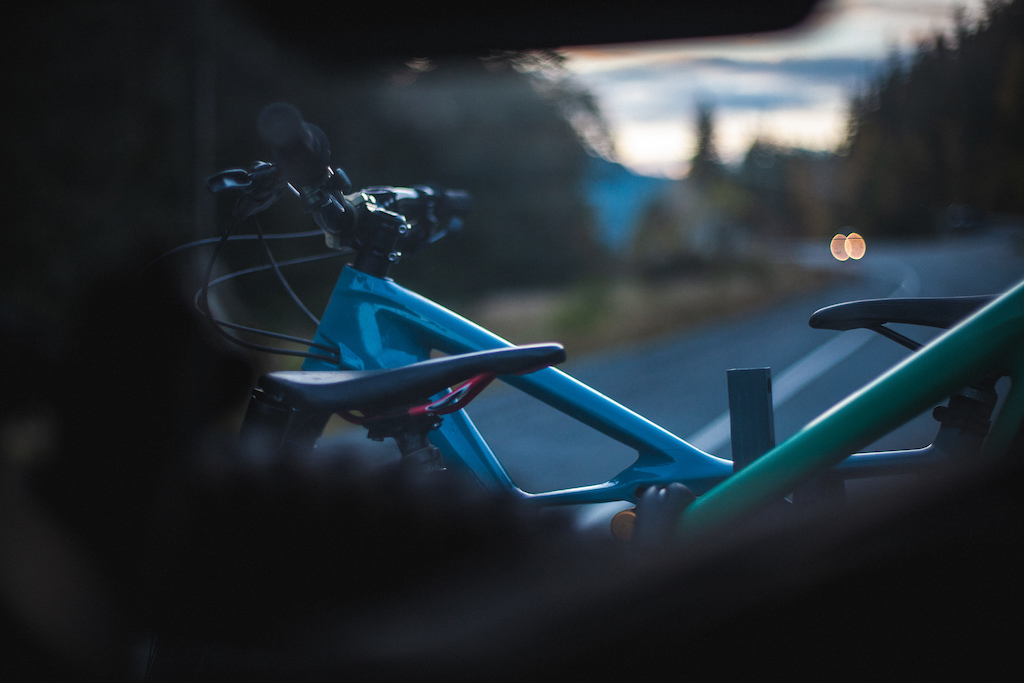 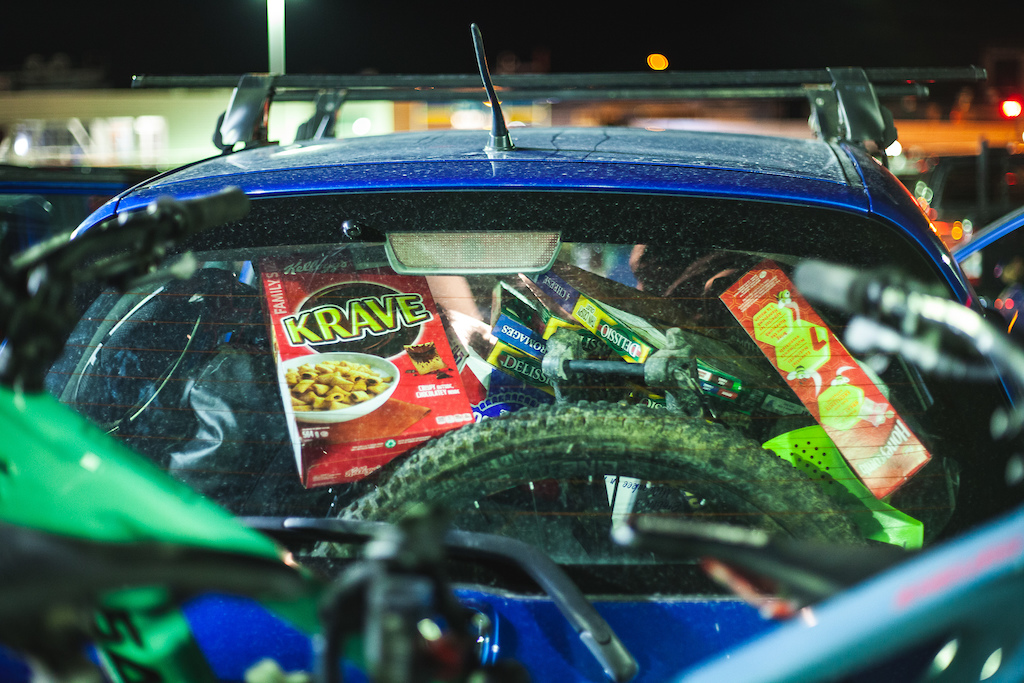 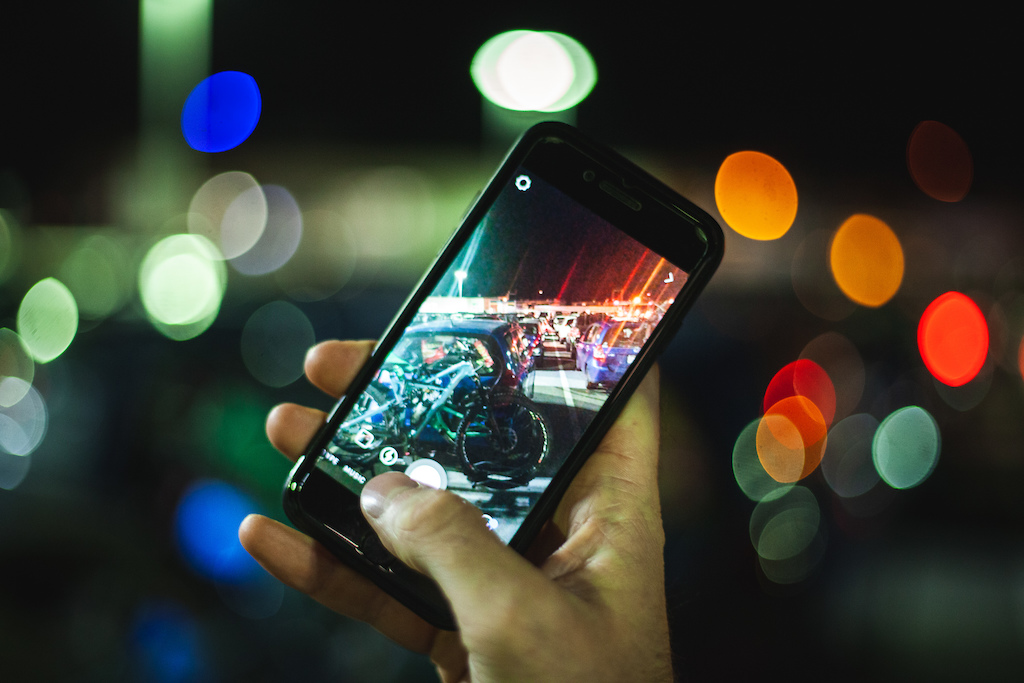 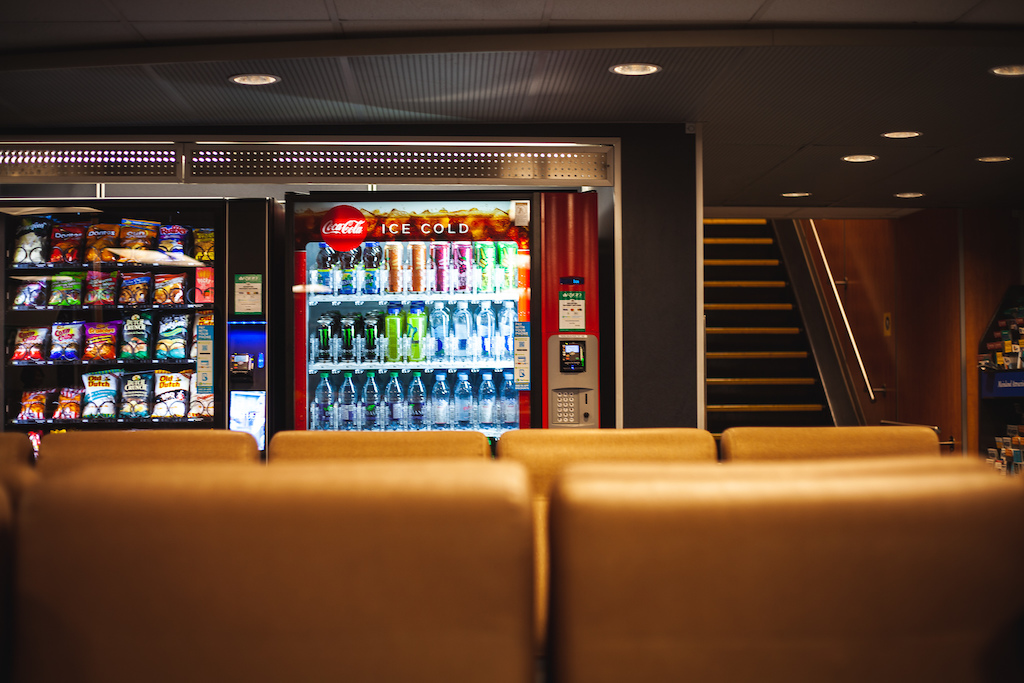 After leaving the holidaymaker Sam Wright with the task of finding our digs for the night, we were all very excited to see how he got on. When we pulled up the driveway of a stunning 12 bedroom Air BnB we knew he had done alright. With classic coastal views out of every window and a fantastic location, just 10 minutes from the trail head we couldn't ask for more. Regarding space to play, it had so many rooms that we didn't even open half the doors in the house... 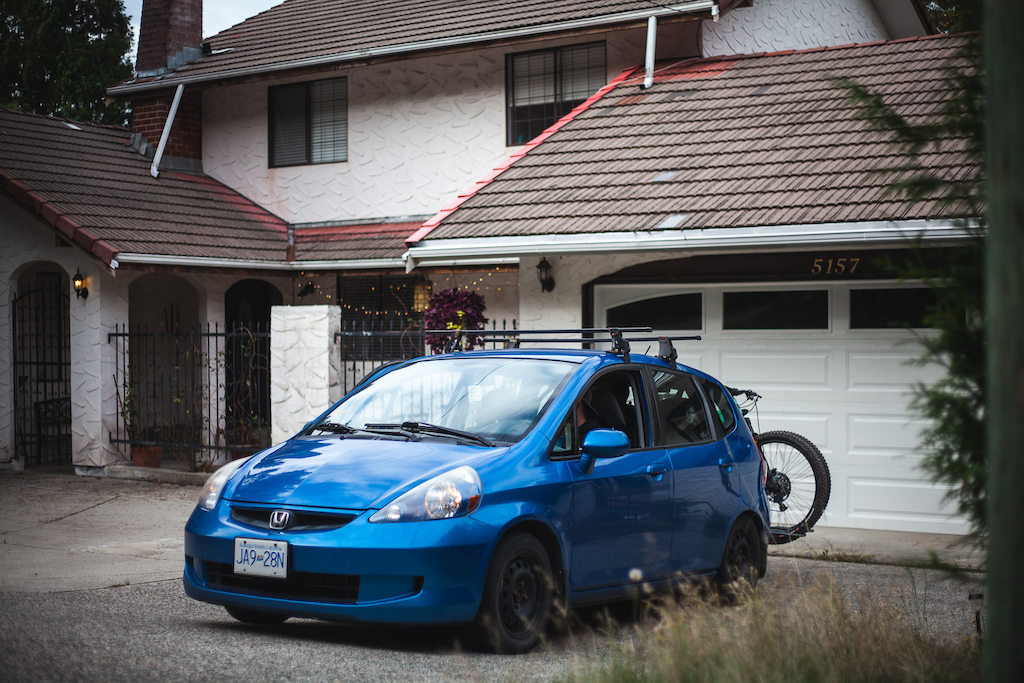 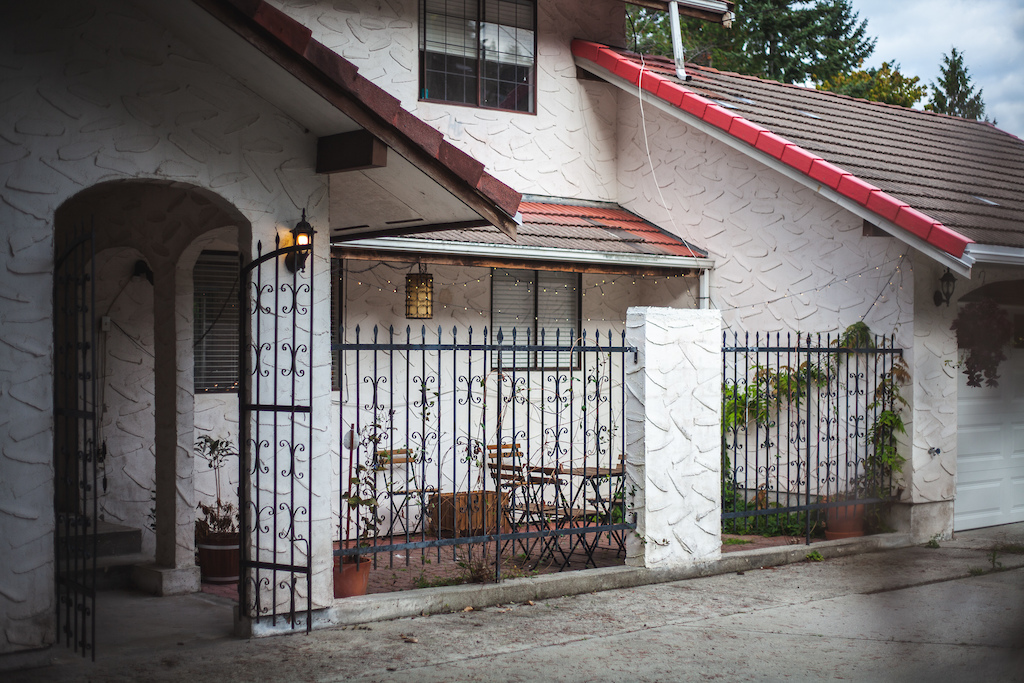 DAY 2
Time to hit the trails.

The weather wasn't exactly on our side and after a few welcome beers the night before we opted for a lazy start. We had already heard a lot of good things about Robert Creeks trails, 'Hand Solo' being the centre of most conversations. So jackets on, we braved the weather and headed out. 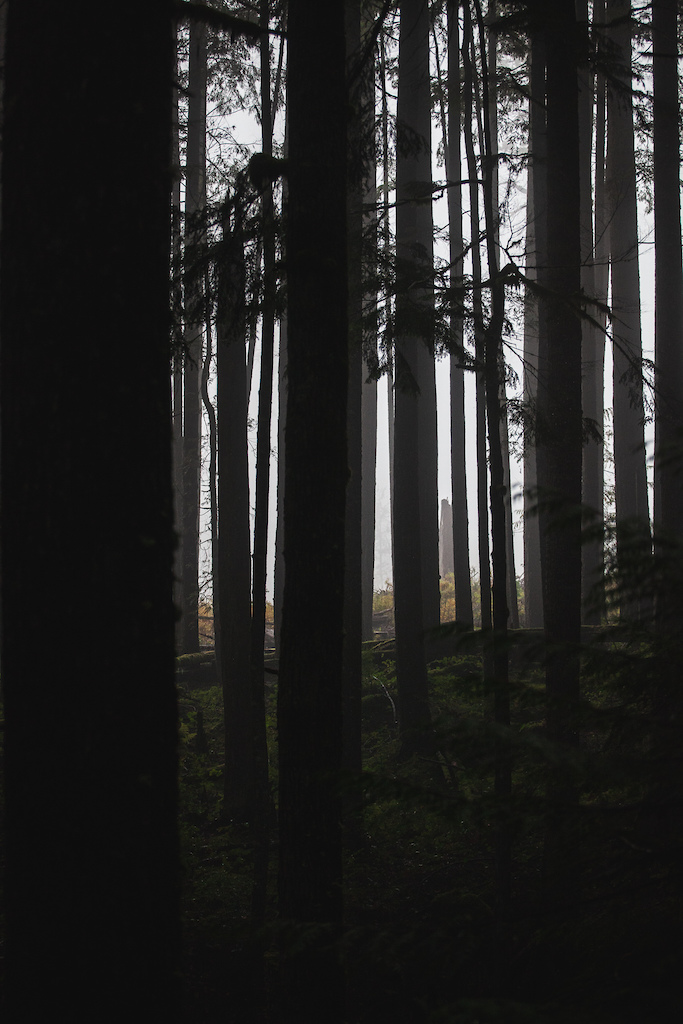 Misty and moody was the scene for the day. 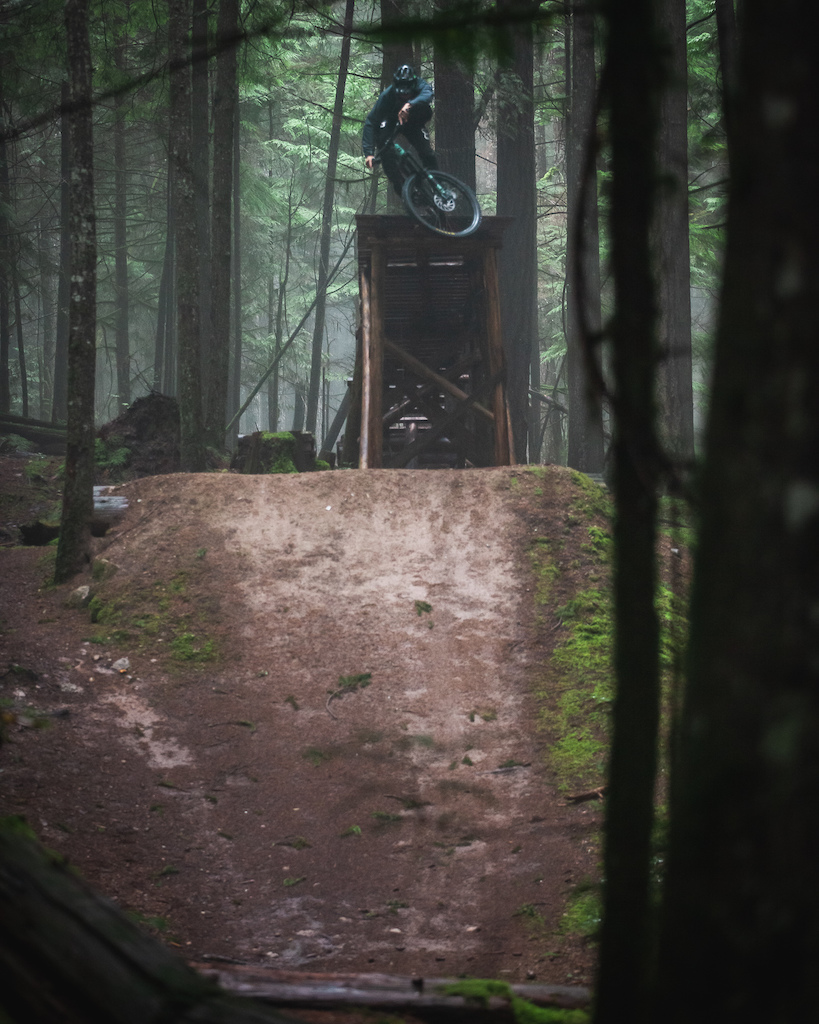 Wesley Bruney tackling one of many slippery wooden drops scattered around the woods. 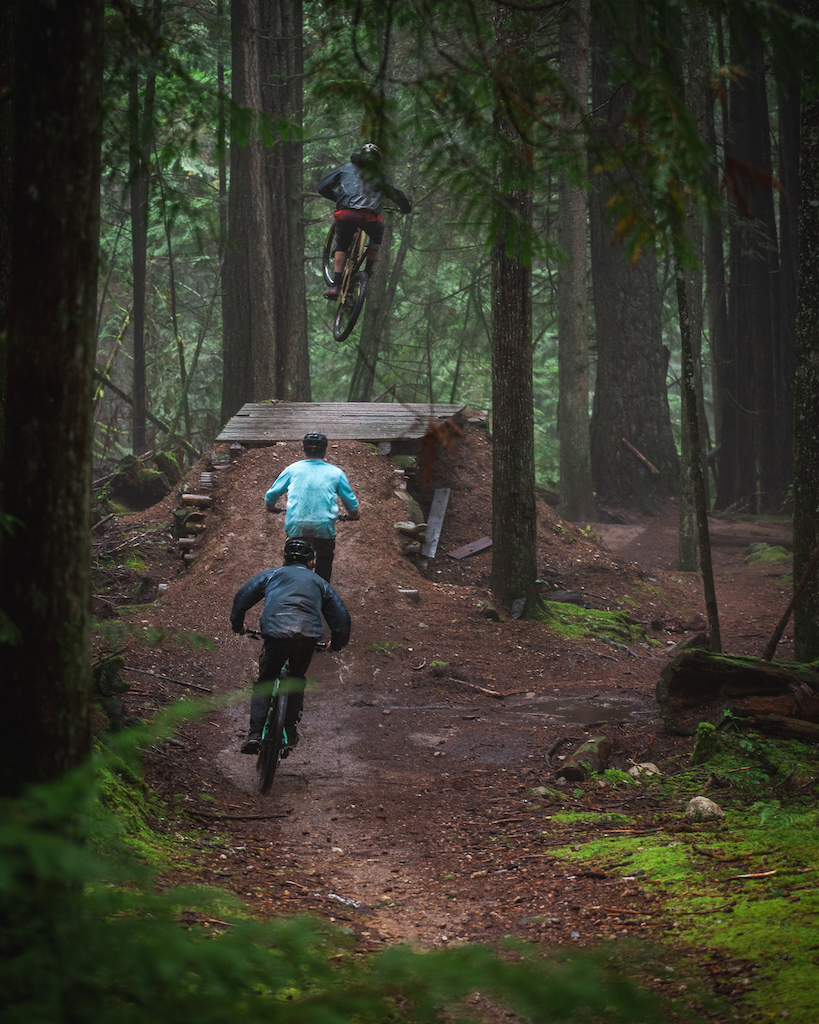 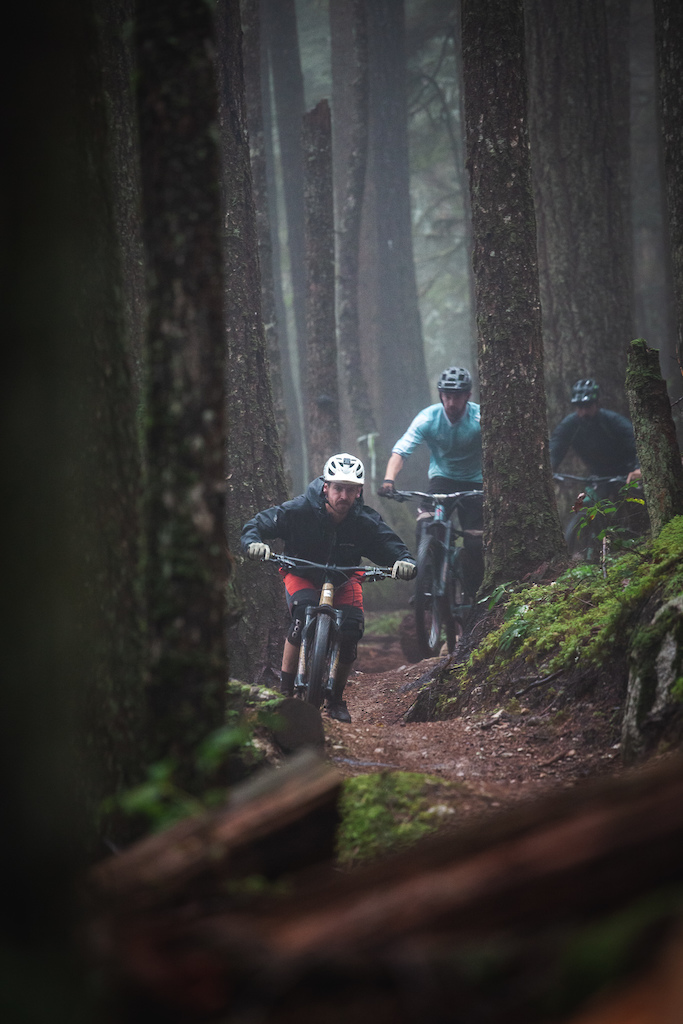 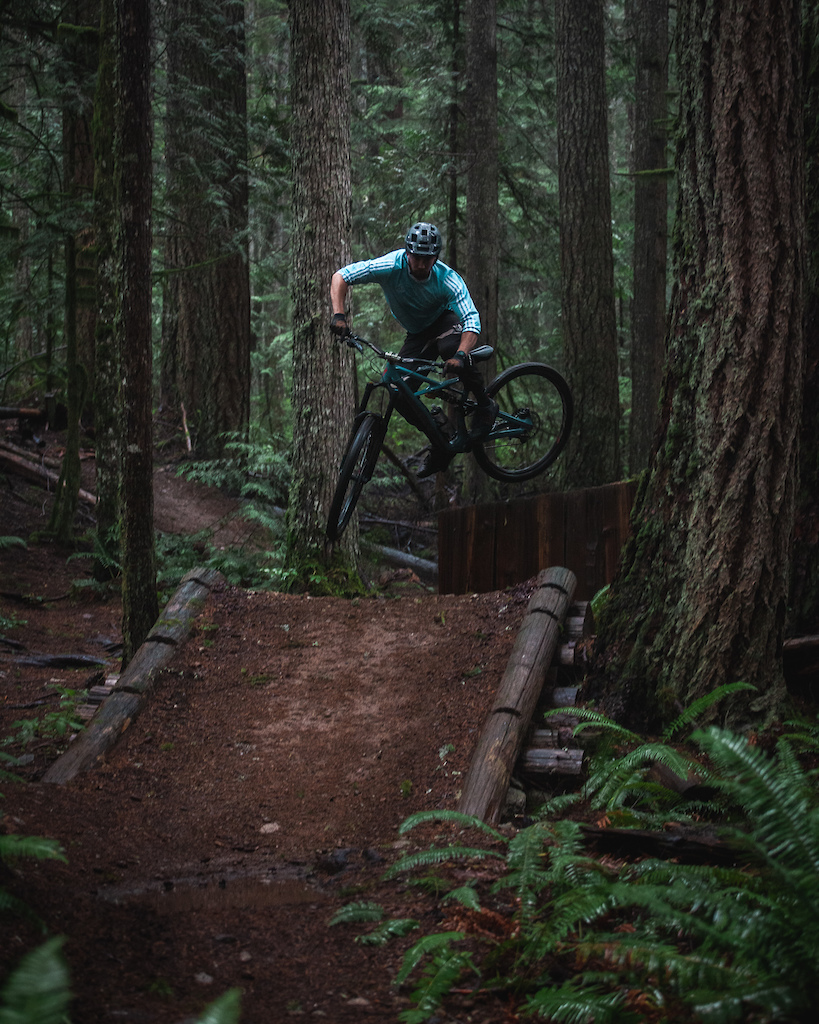 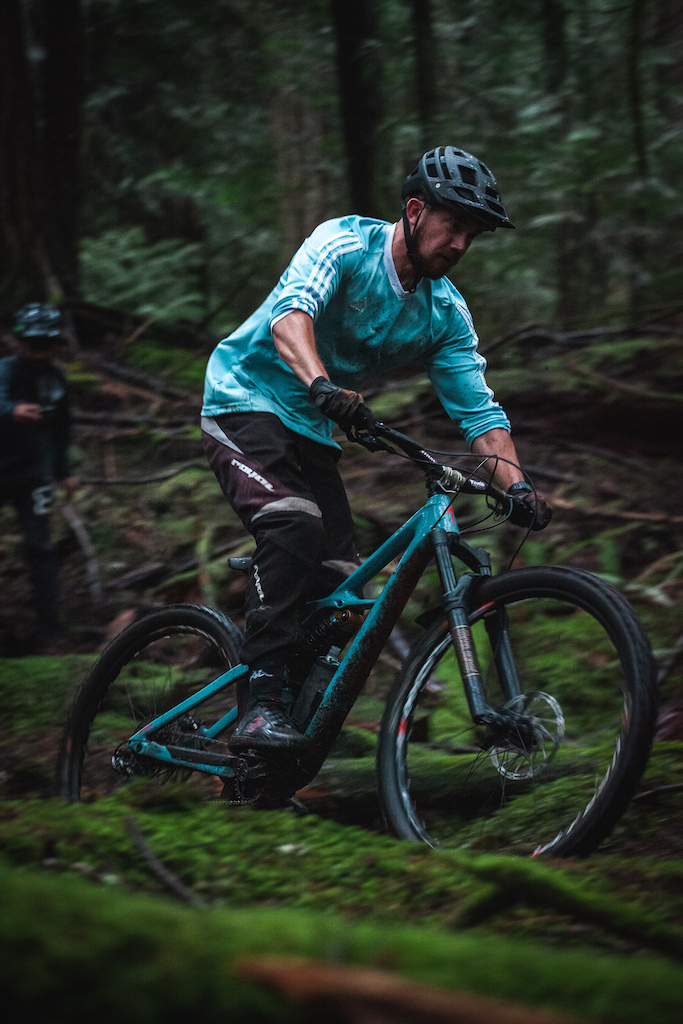 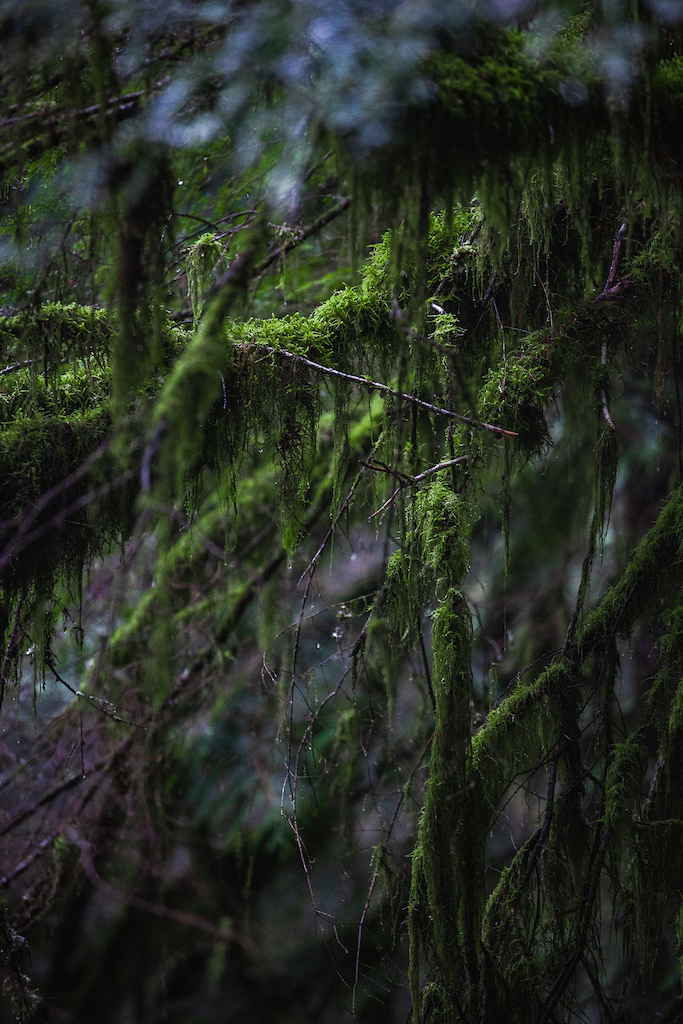 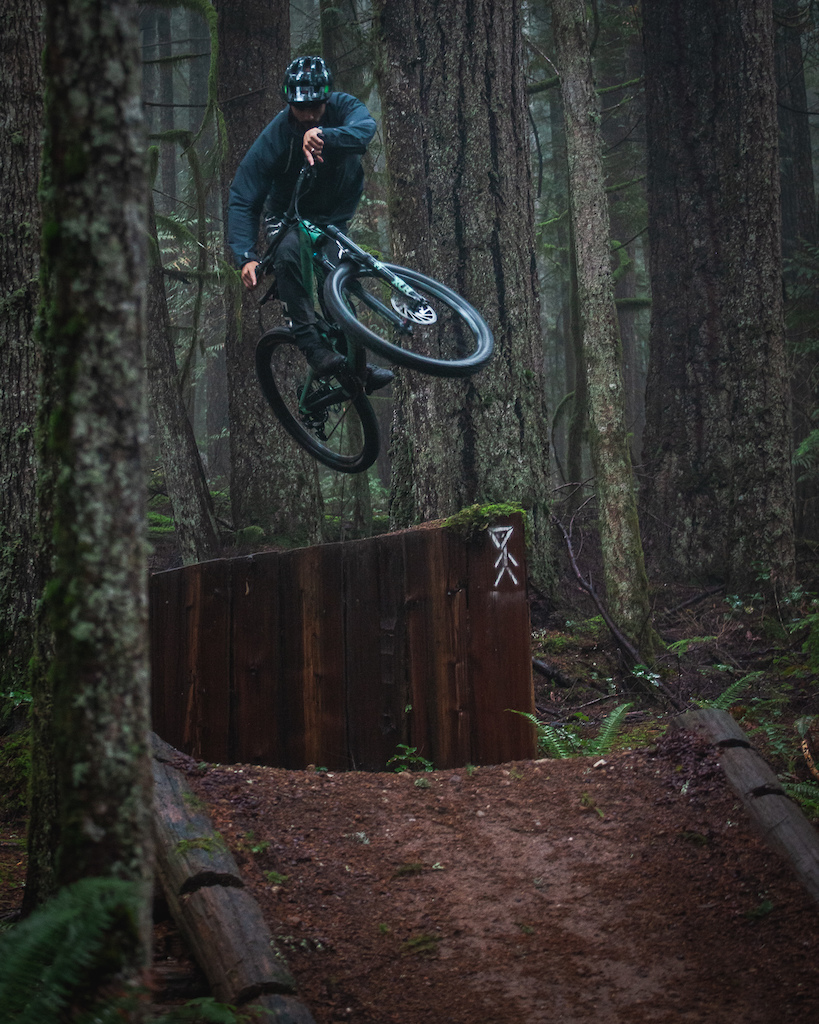 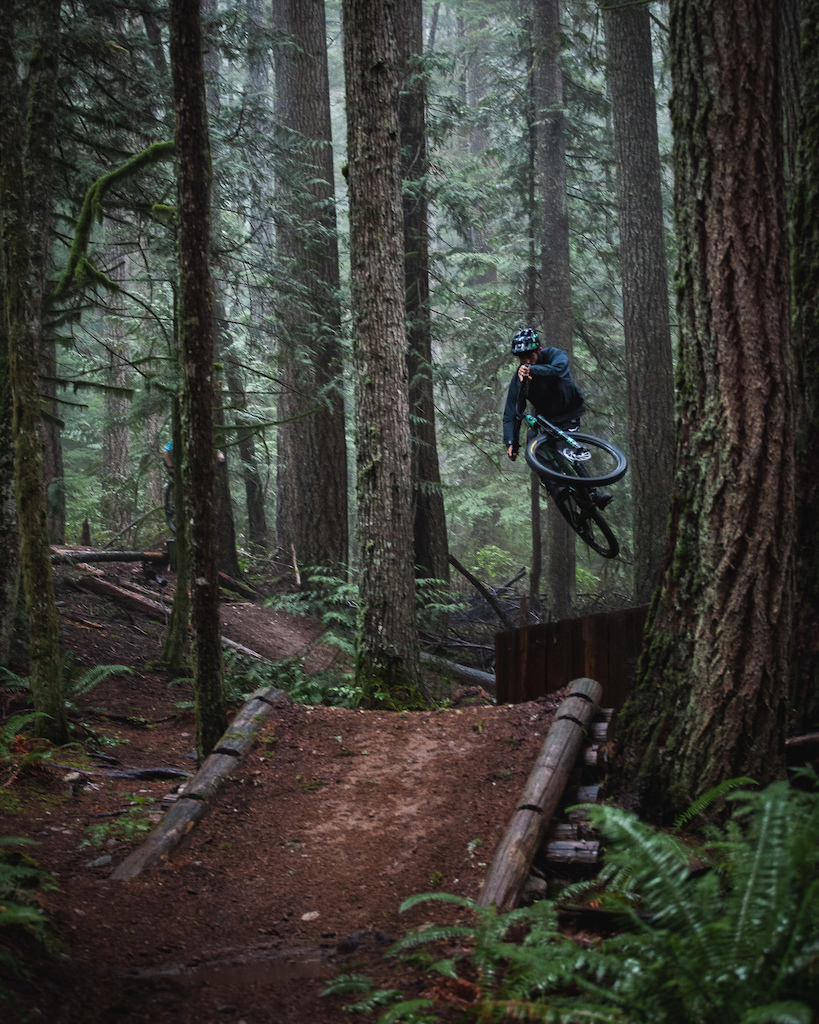 Hand Solo is one of those trails that just keeps on giving. 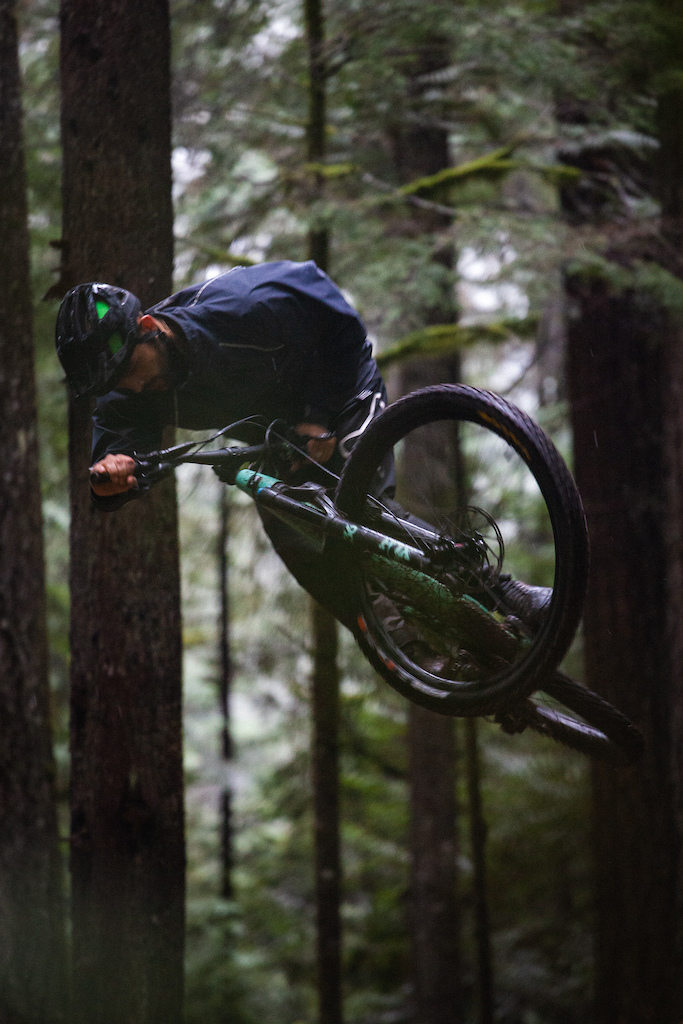 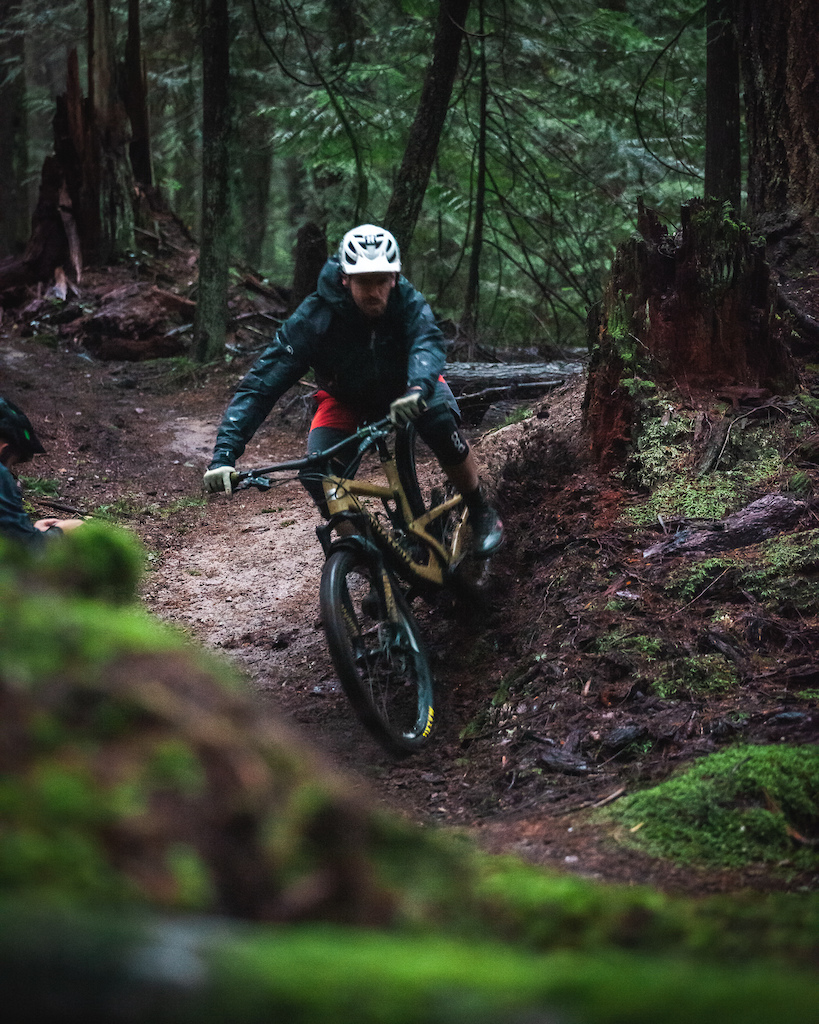 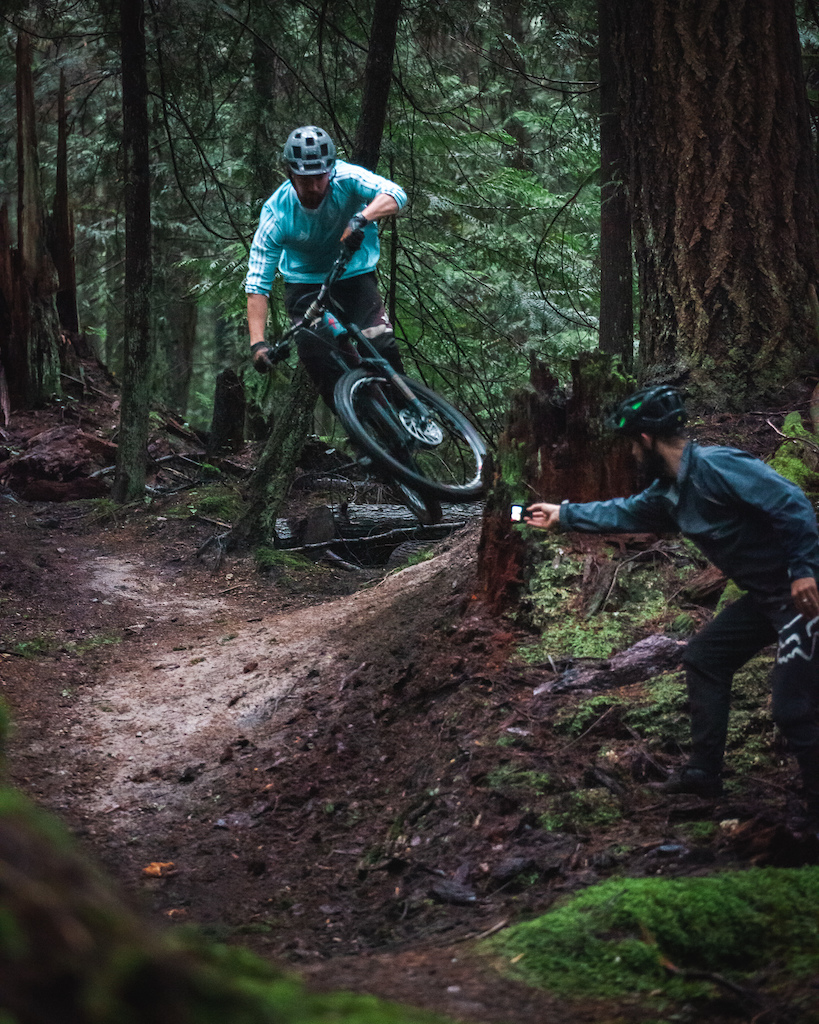 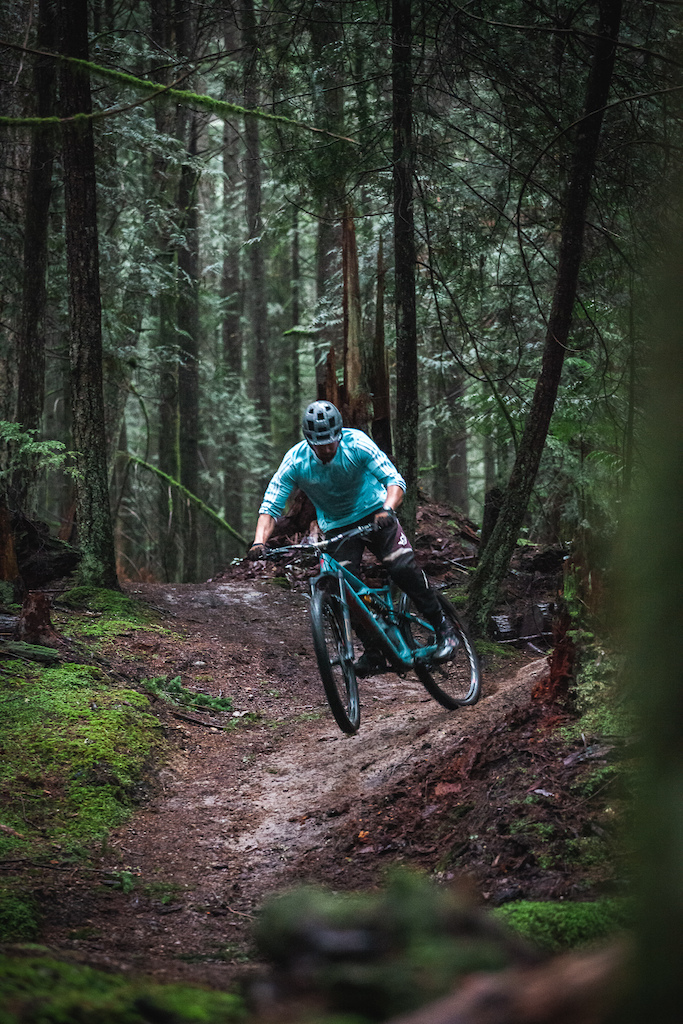 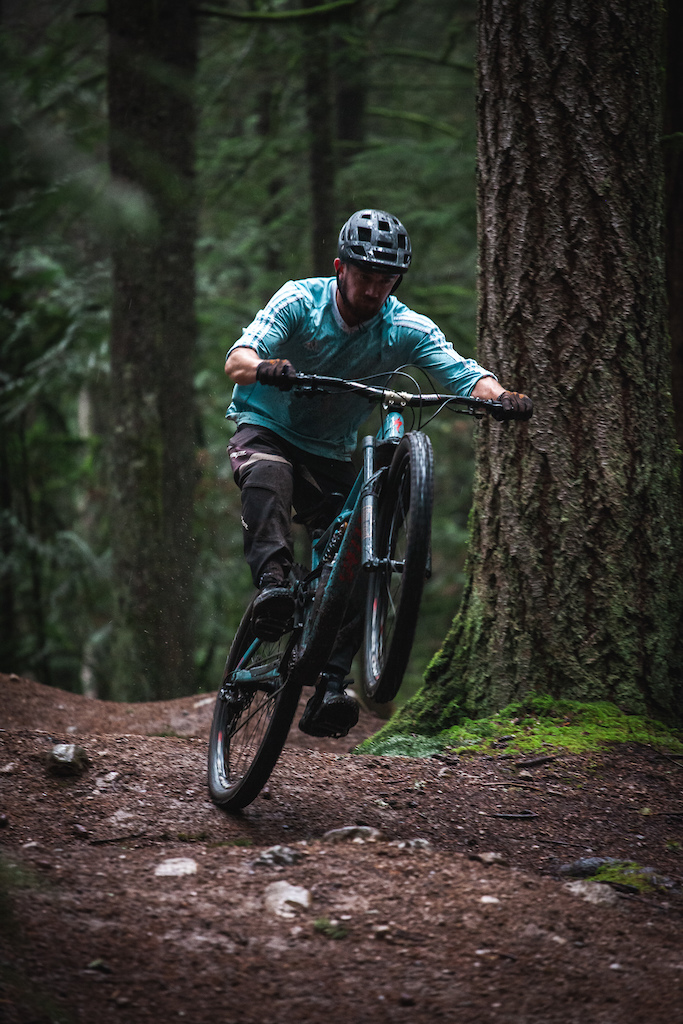 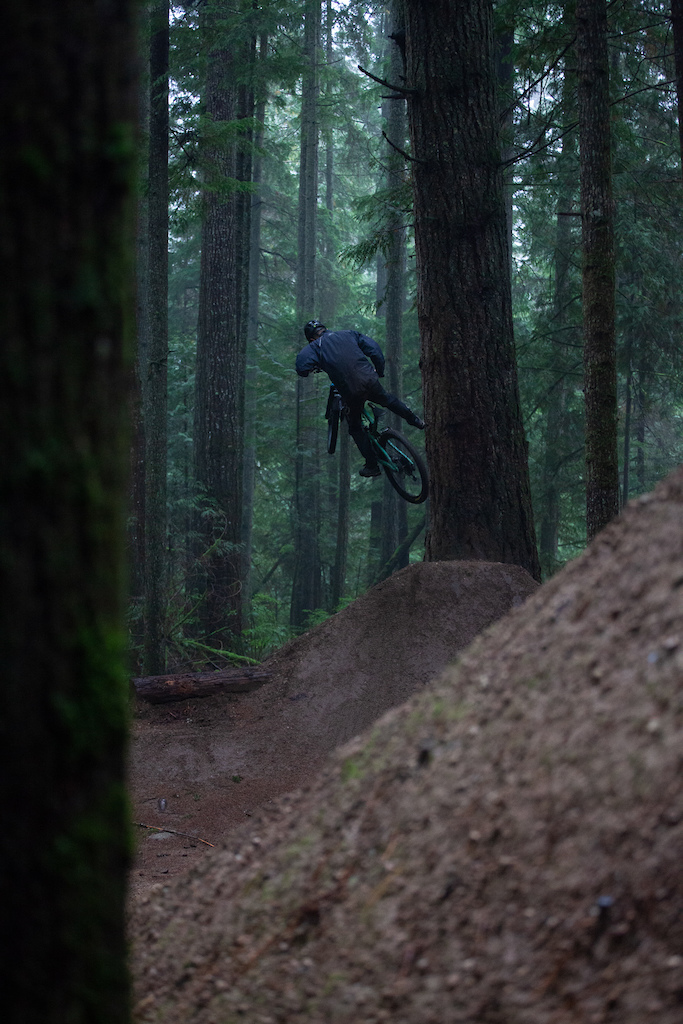 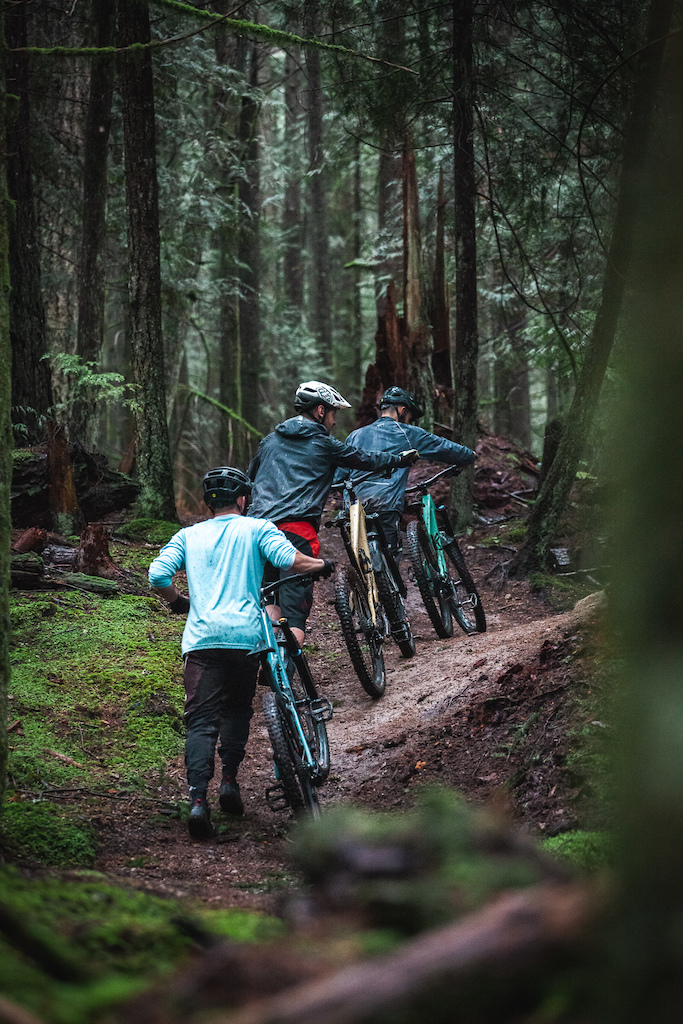 And just like that, after a day of soggy smiles on some of the best winter dirt you could as for. It was time to pack everything back into the car and head back whistler.
Not without a good old 'until next time' beer at one of Sunshine Coasts finest breweries. 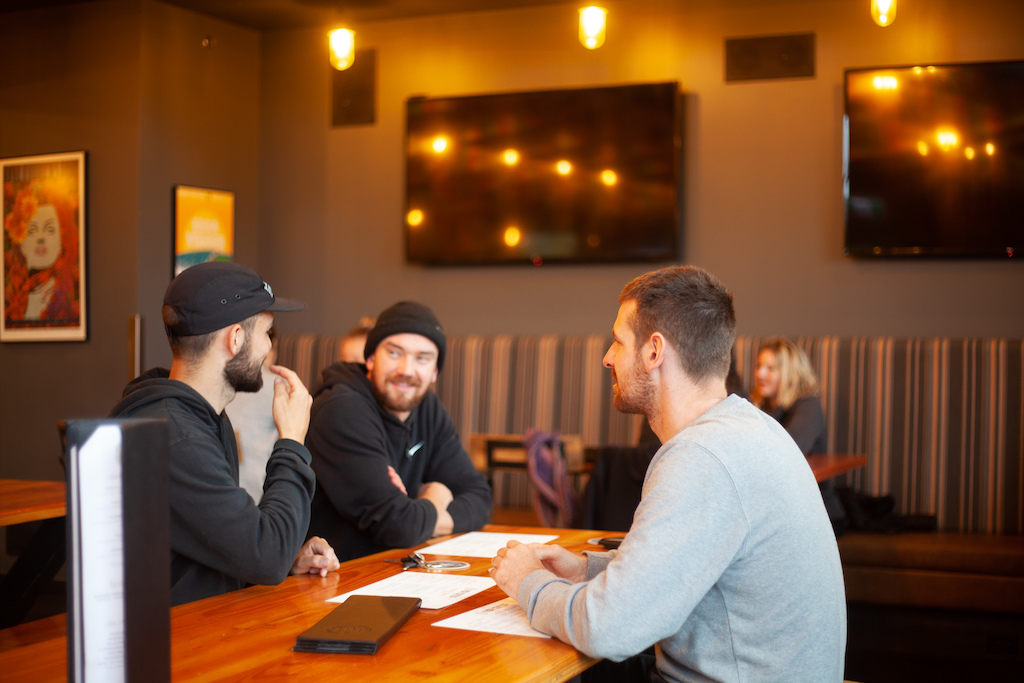 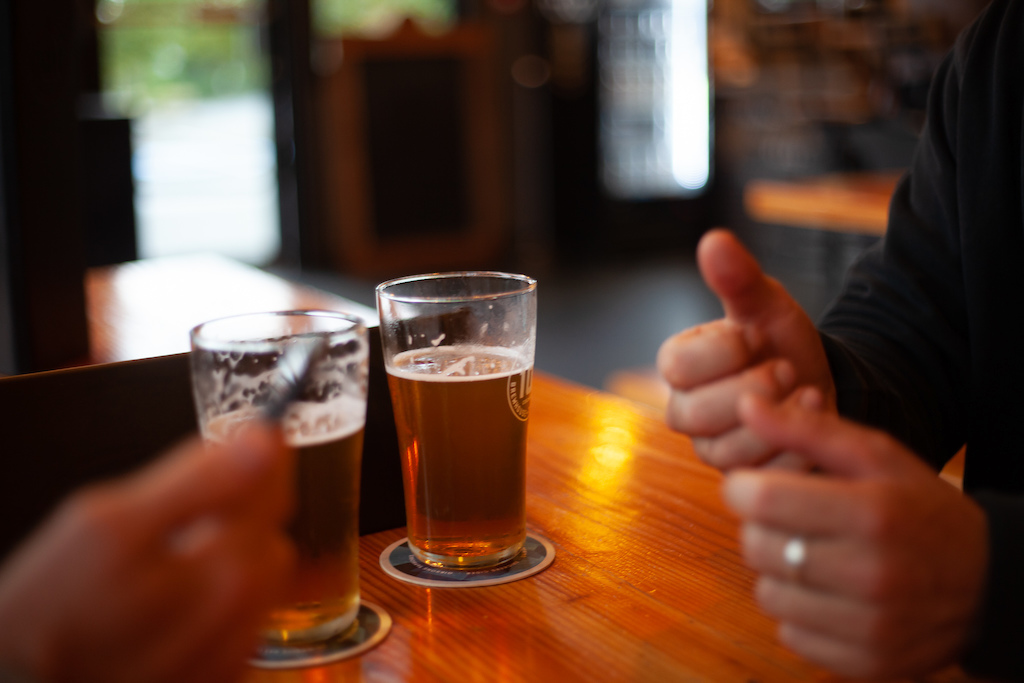 The 101 Brewhouse is a must when looking for that well deserved post ride beer. 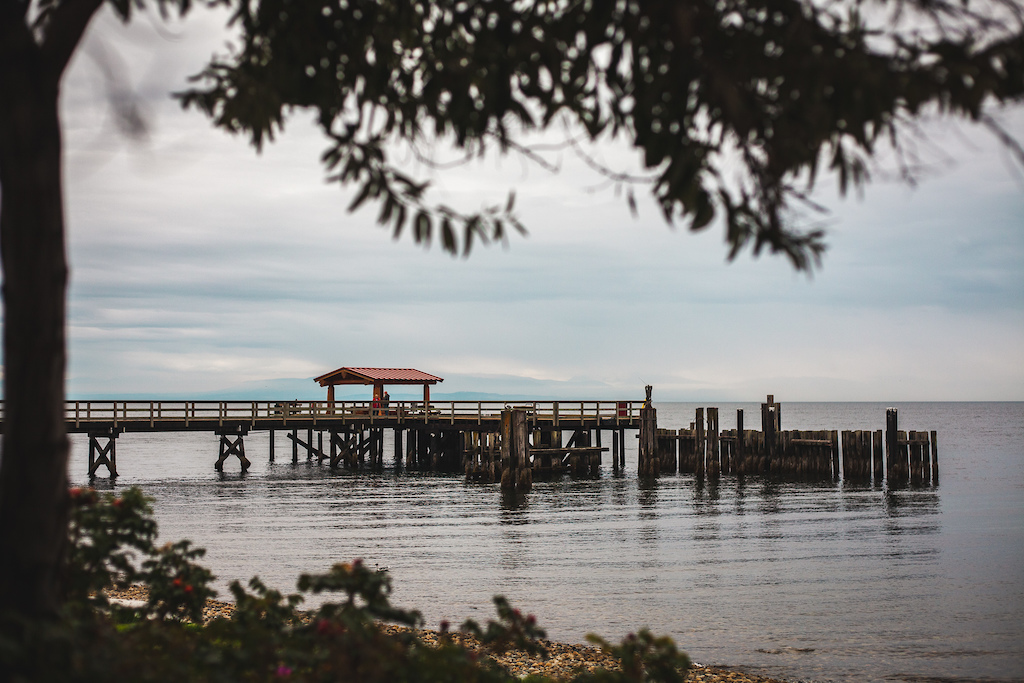 This time it was short and sweet, but there is no doubt about it, we will 100% be back in the very near future. Until next time!