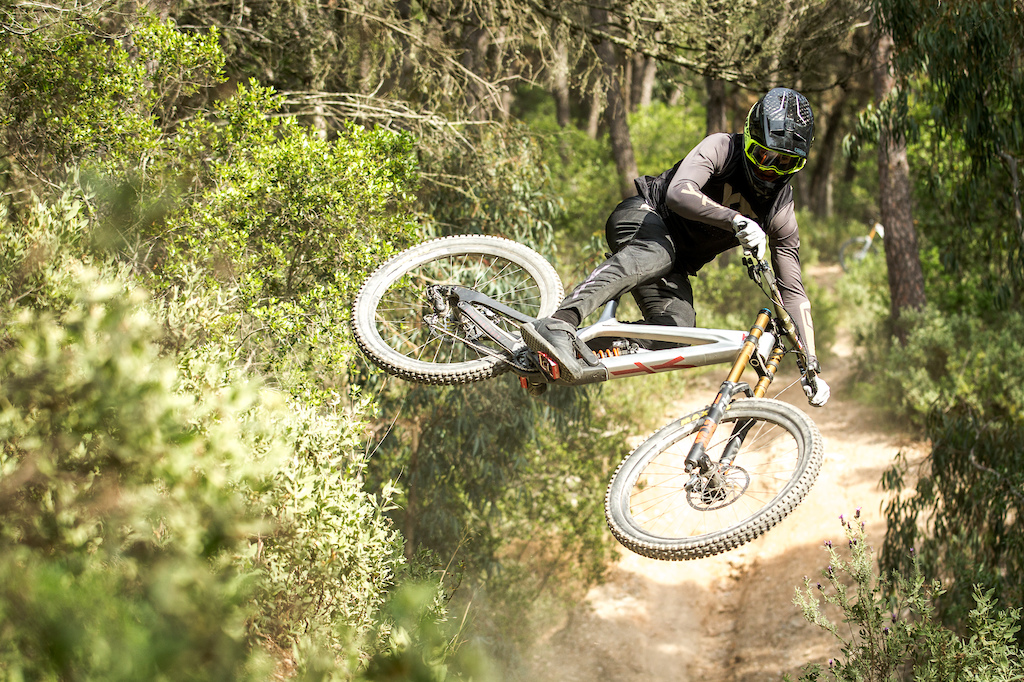 After spending last year travelling the World to find the next Young Talents, The YT Mob were more than eager to develop the new team dynamic and get back to racing. The roster for 2020 consists of David Trummer (AUT), Angel Suarez (ESP), Oisin O’Callaghan (IRL) and Guy Johnston (NZL).

March is typically the first time that World Cup teams get together and see each other after the off-season, with the aim of building bikes, trying new setups and having good times with the rest of the crew! As usual, The YT Mob headed to Mob HQ in Granada, Spain for a week of testing and final preparations before getting the season underway. Being at the top of the sport there are no compromises, team camp provides a great opportunity to ensure everything and everyone is ready for the races ahead, from this point forward athletes can let their endless hours of preparation do the talking. 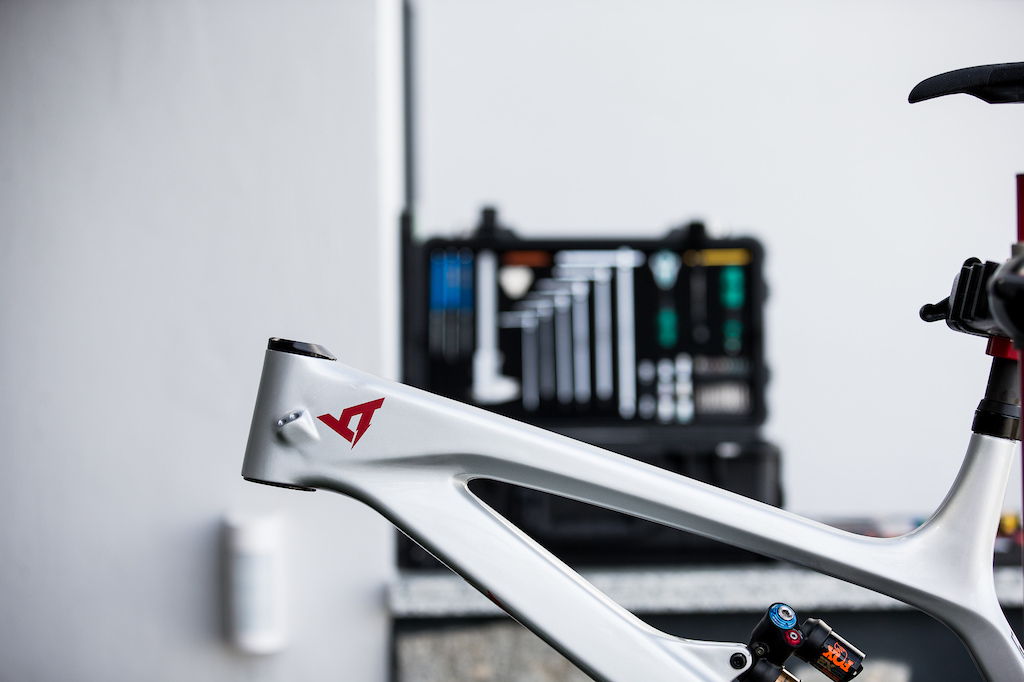 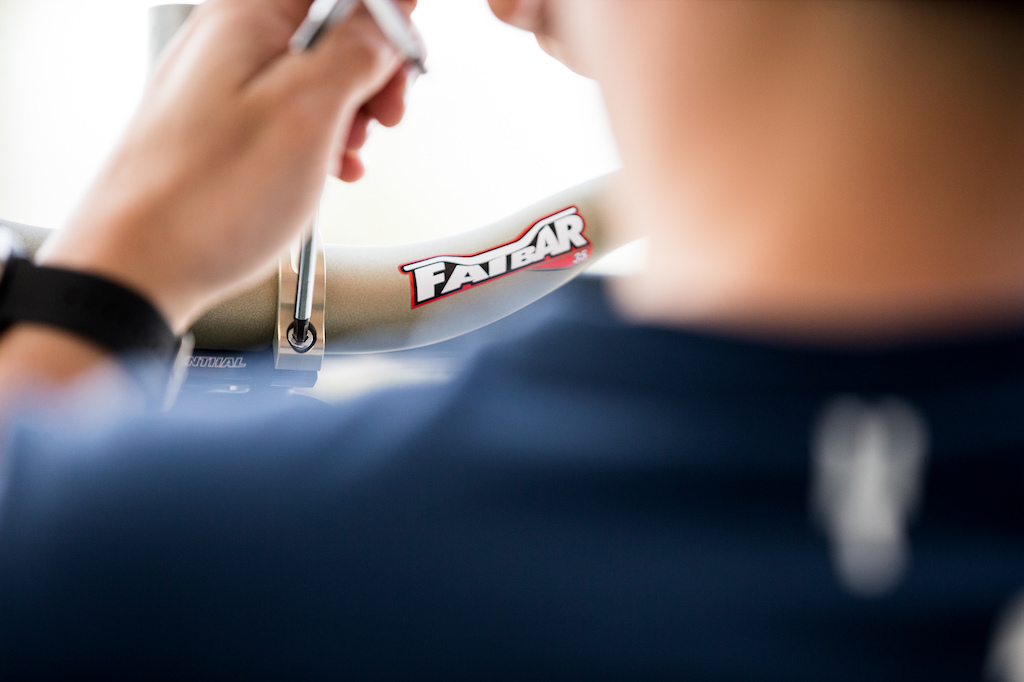 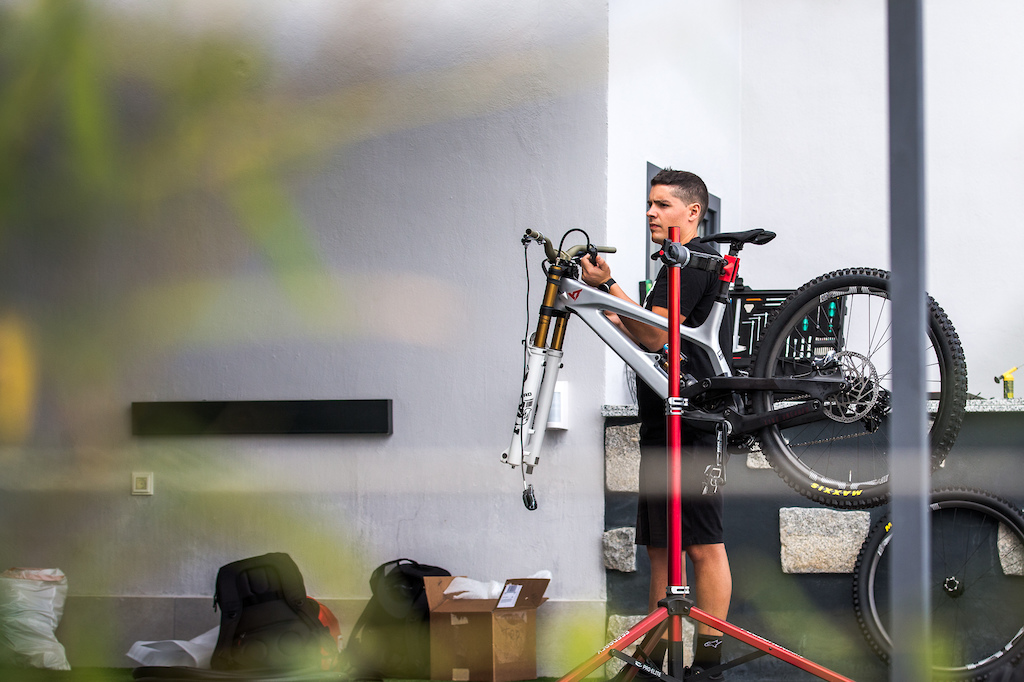 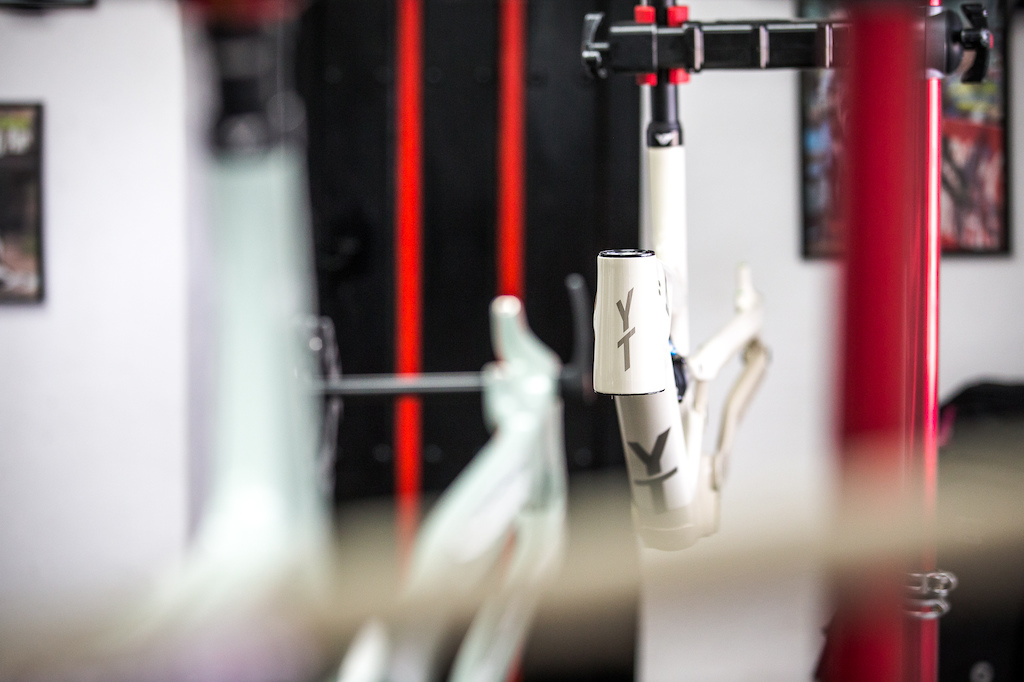 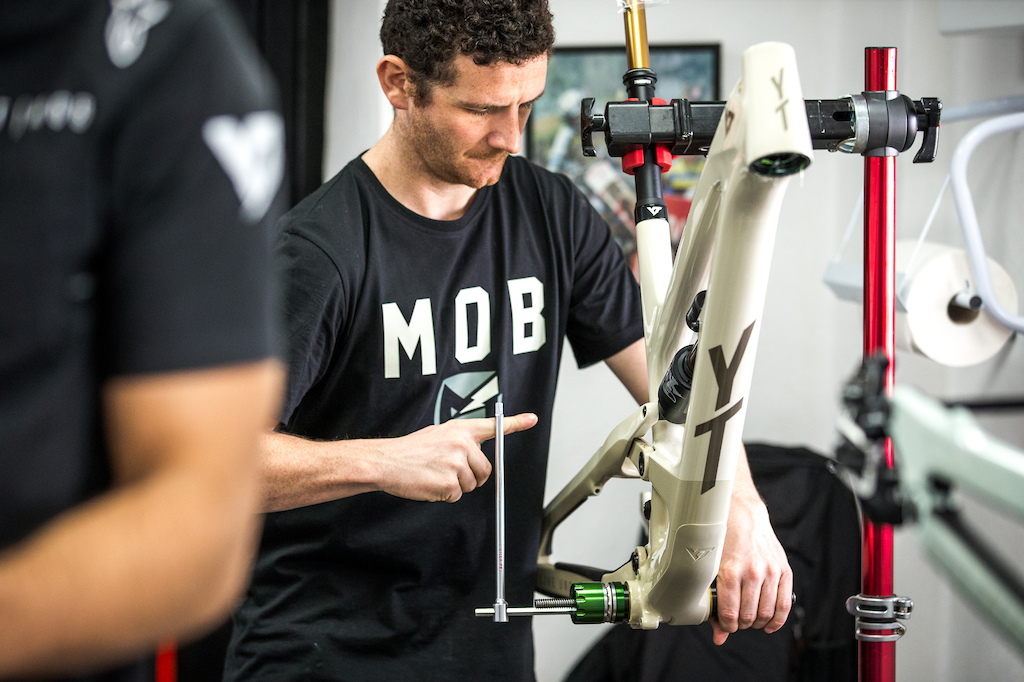 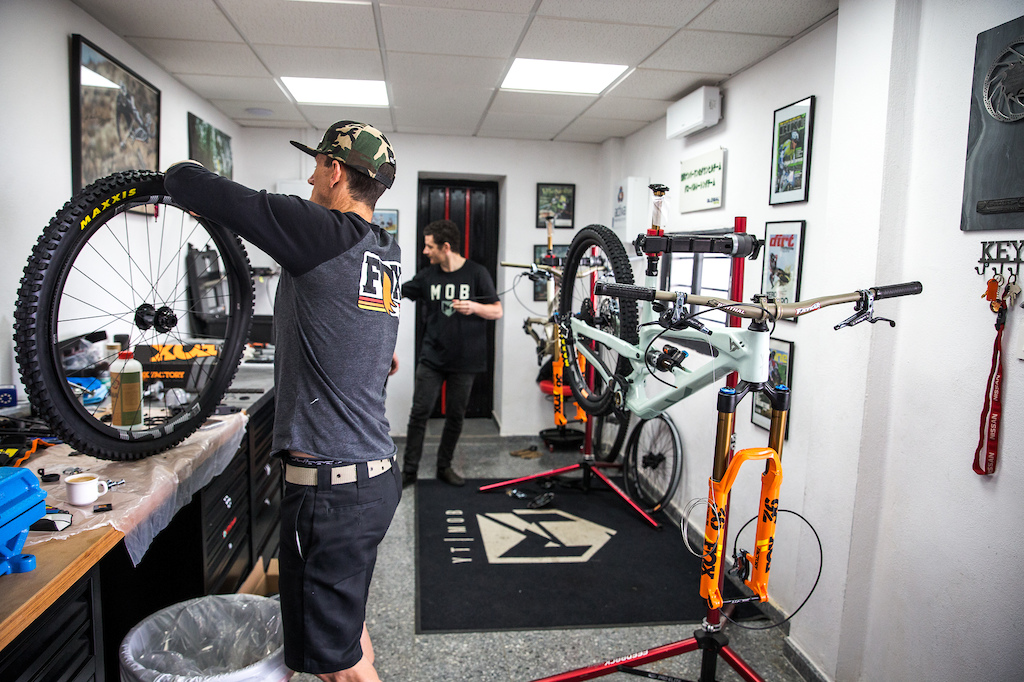 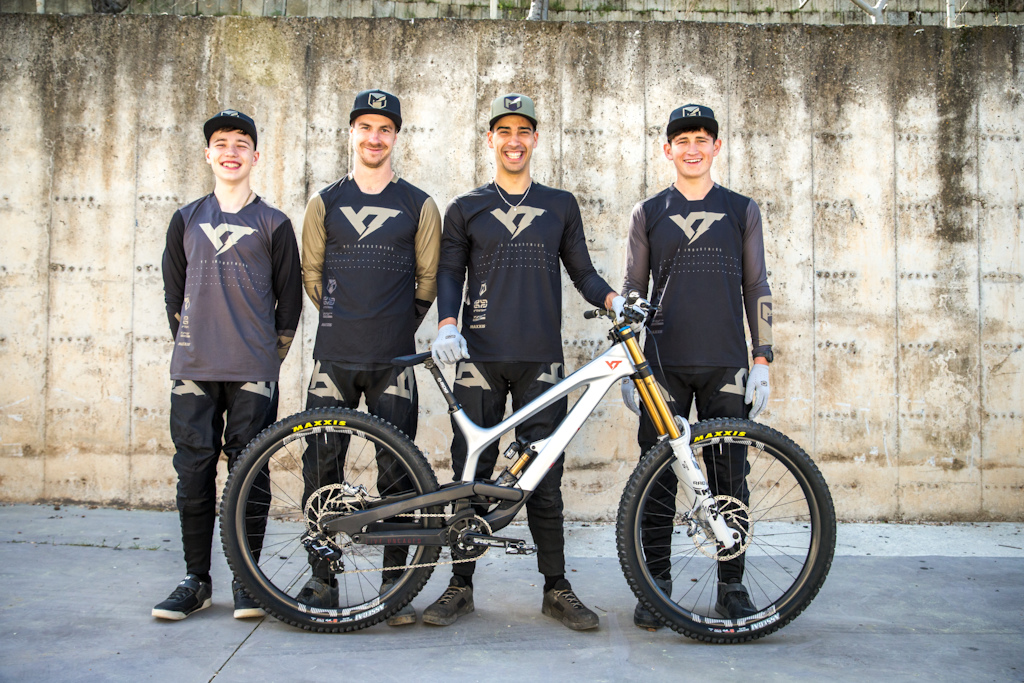 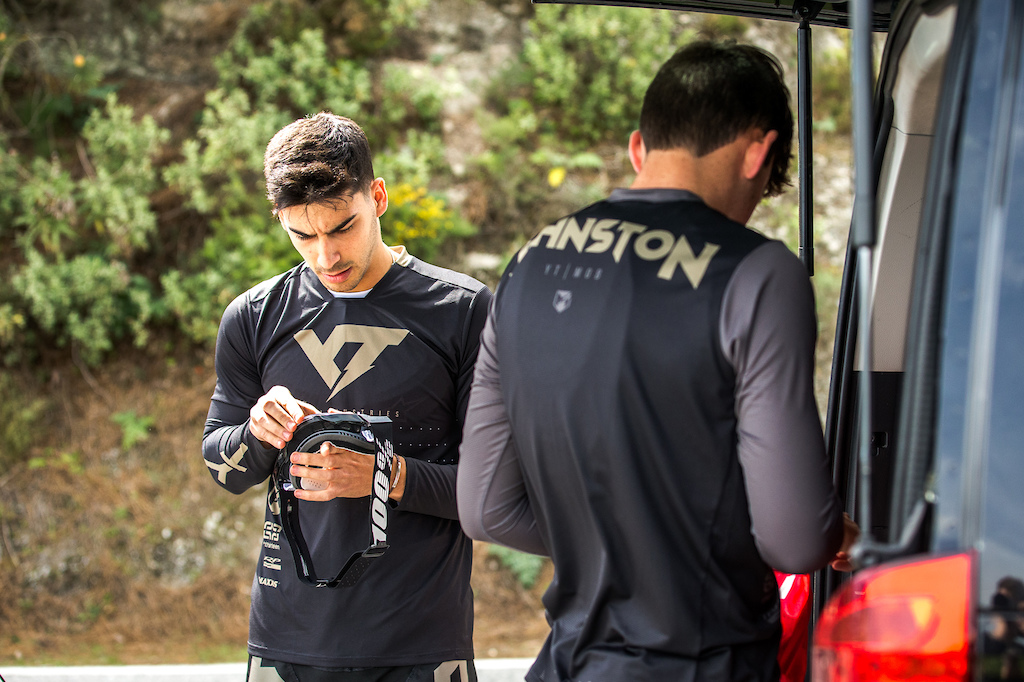 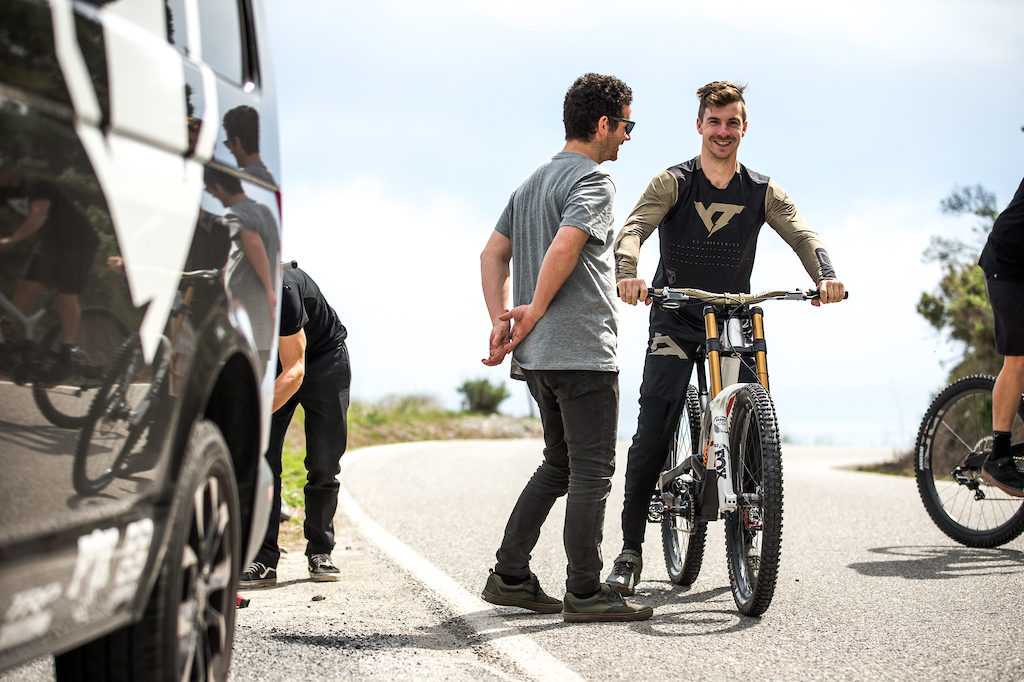 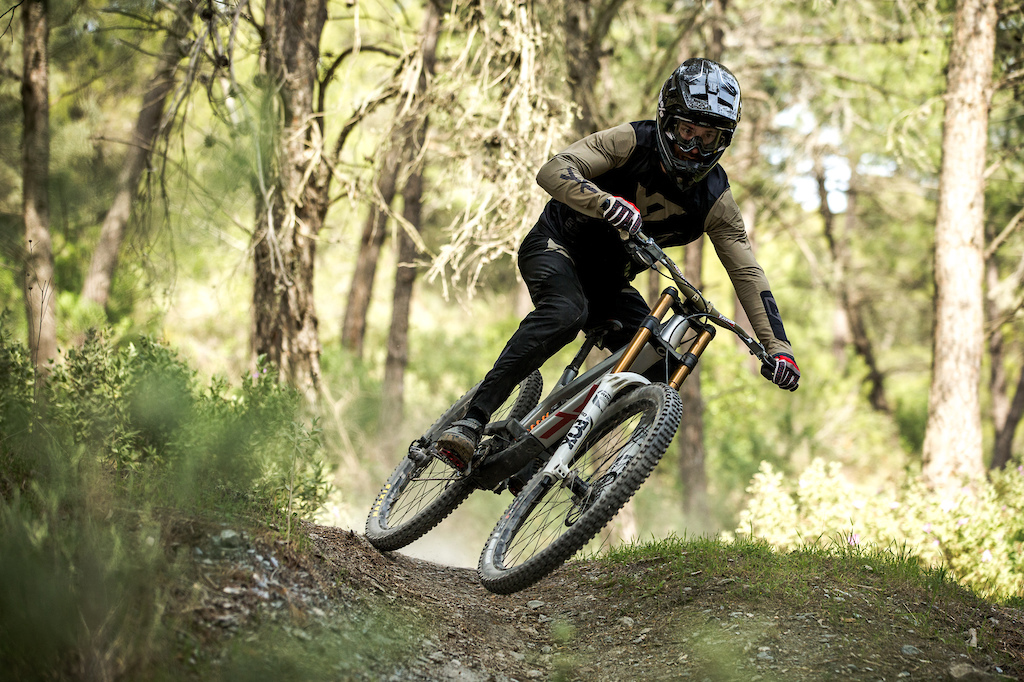 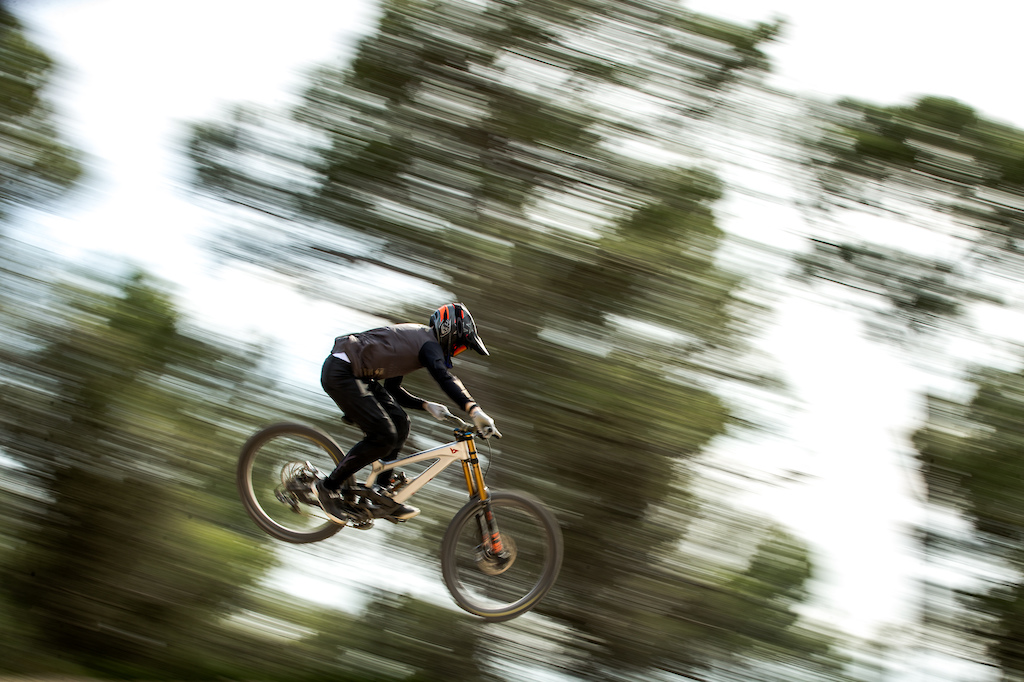 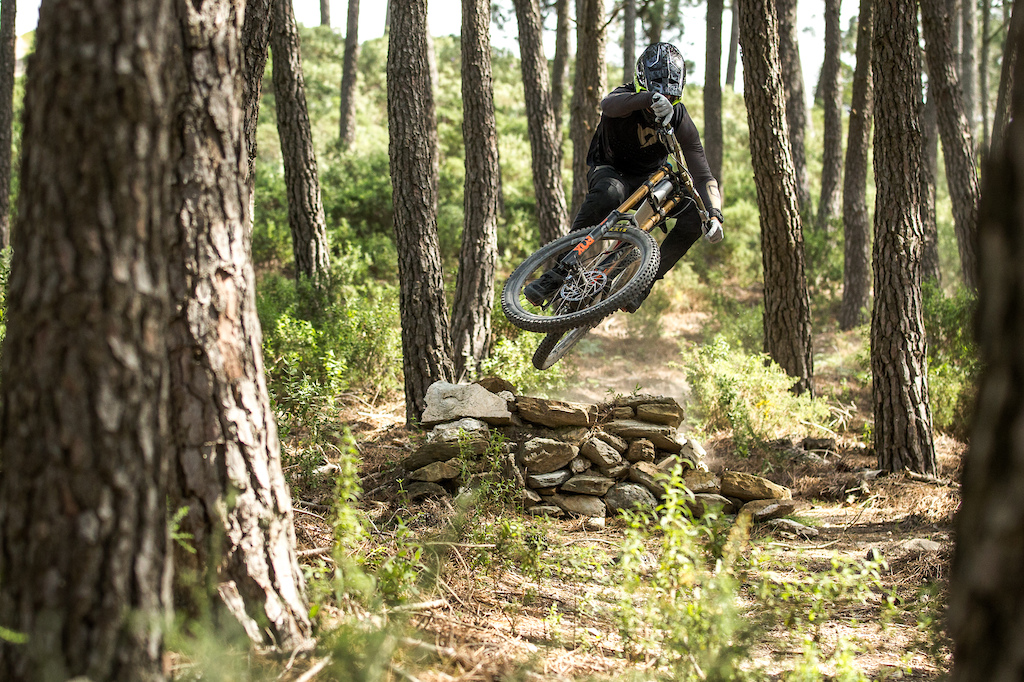 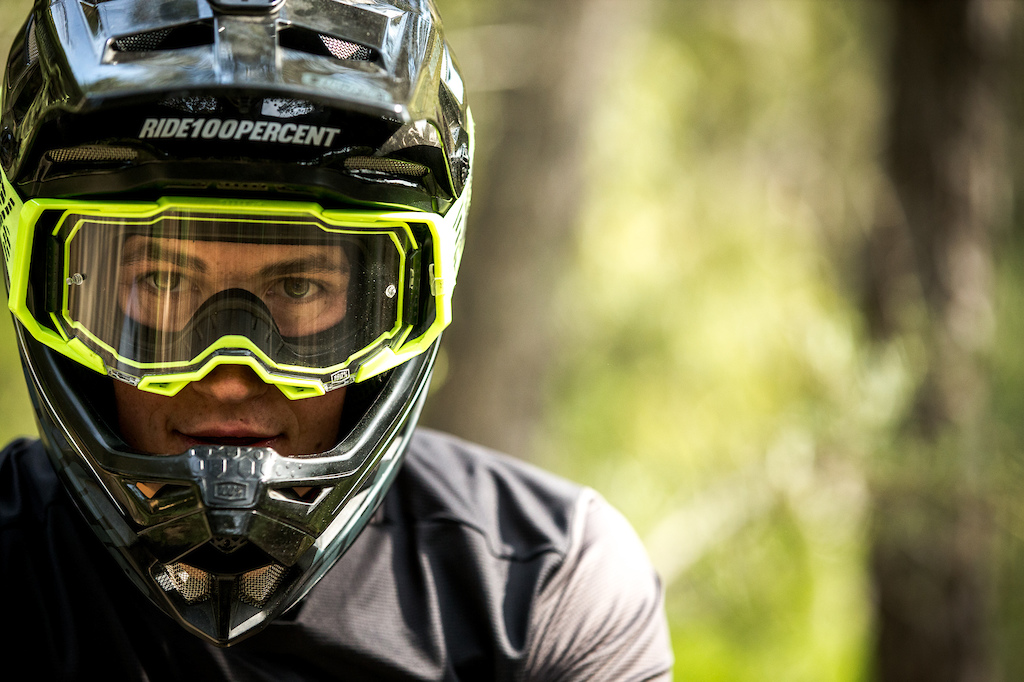 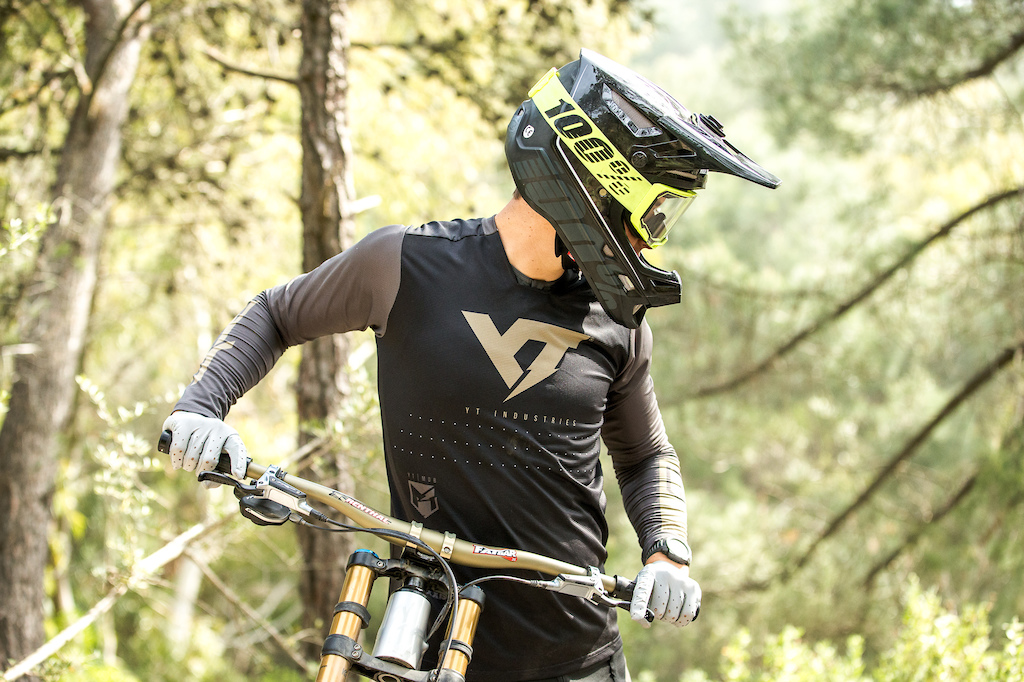 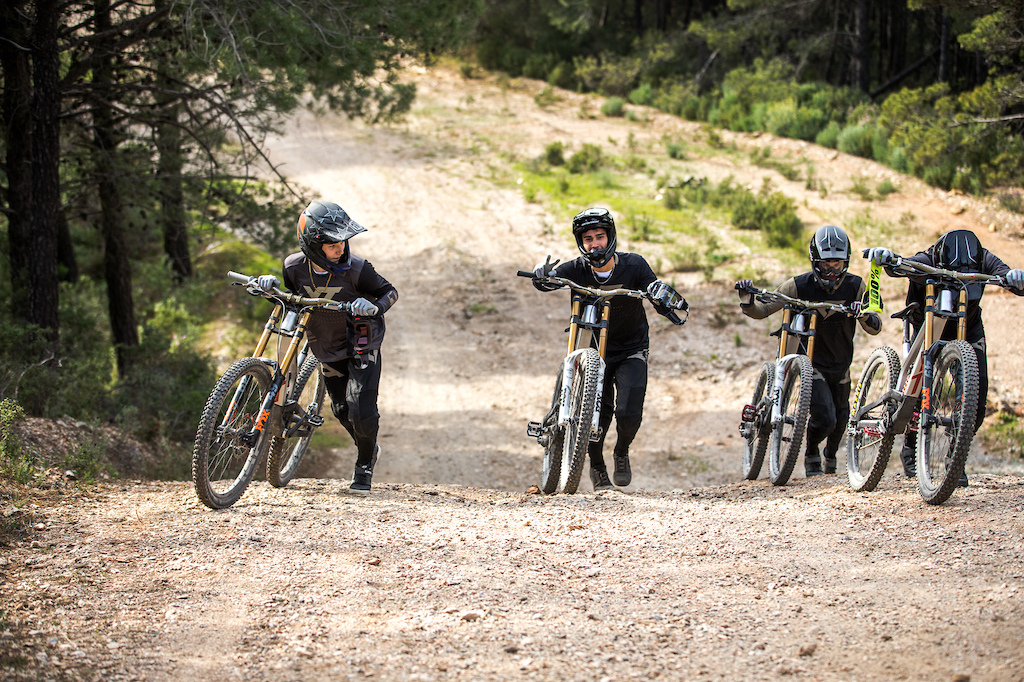 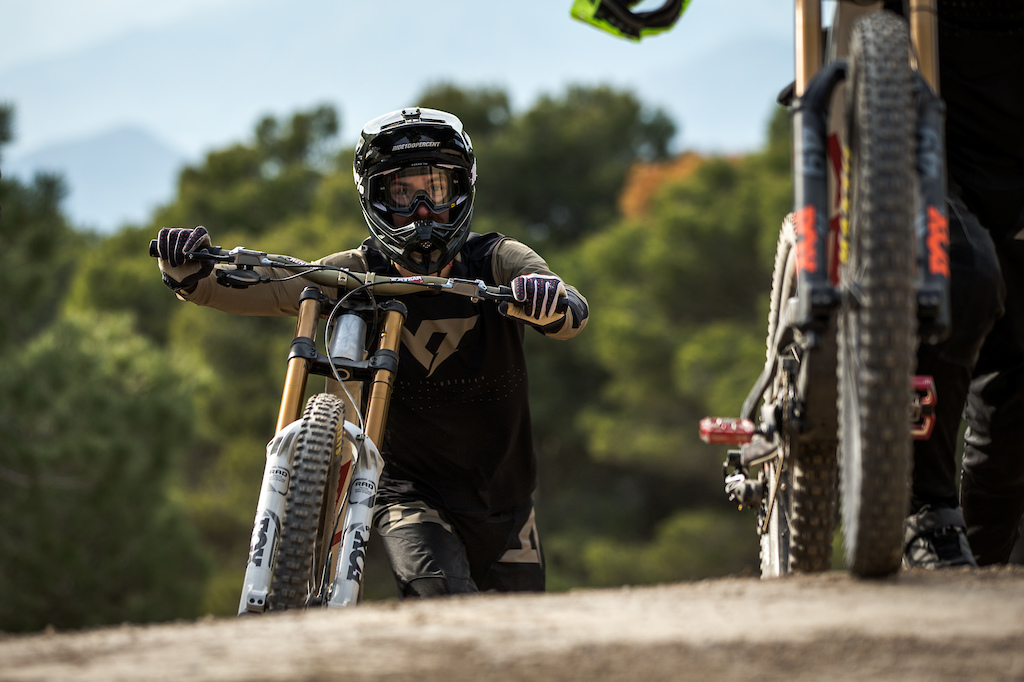 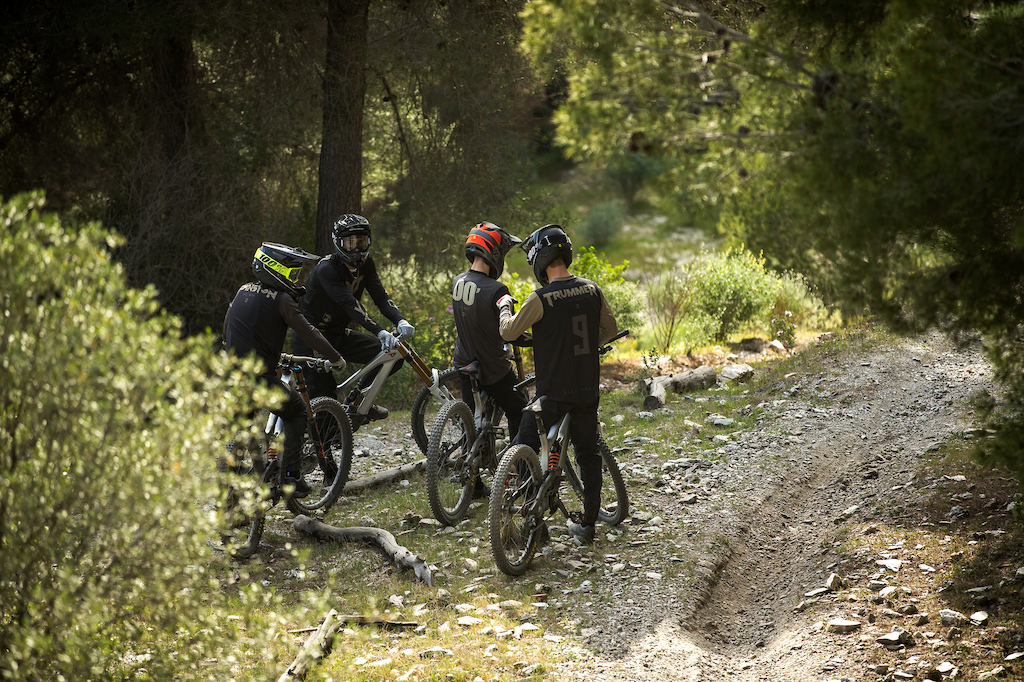 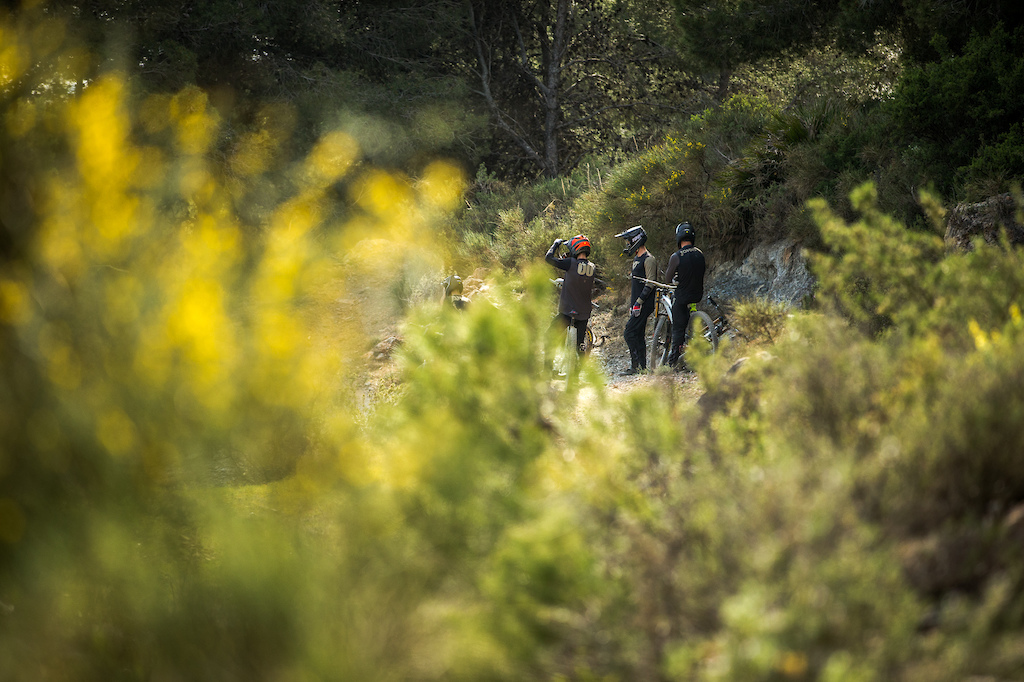 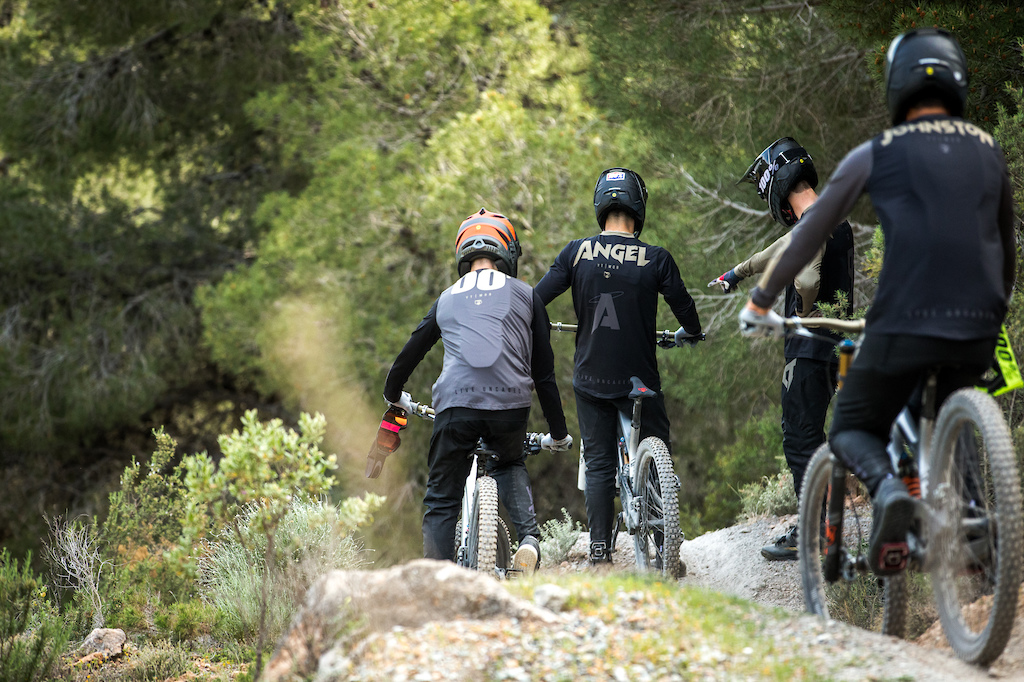 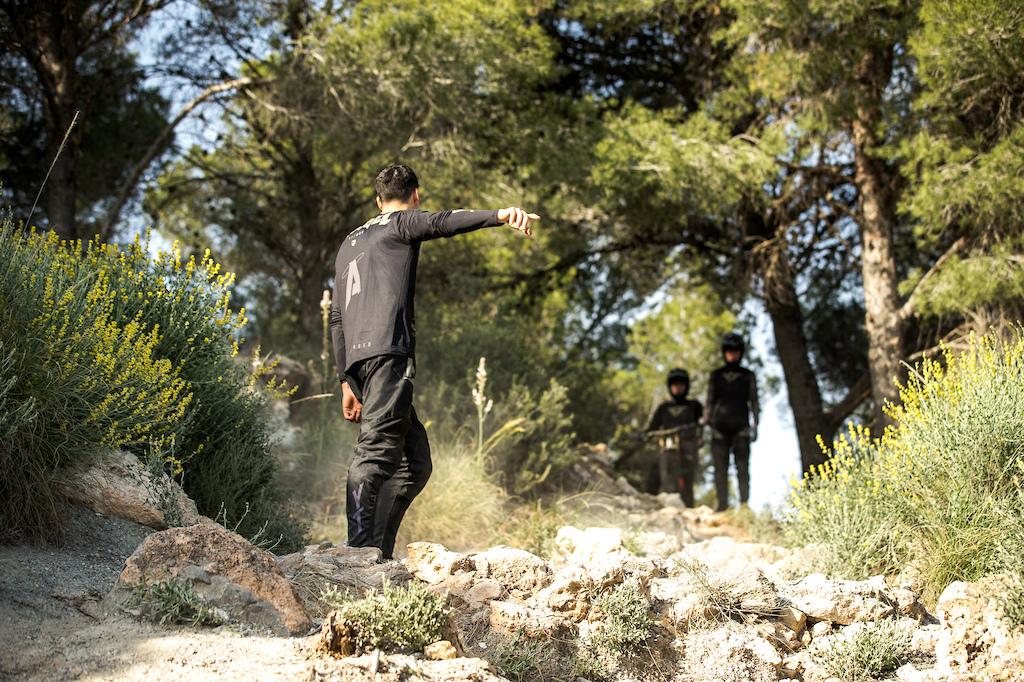 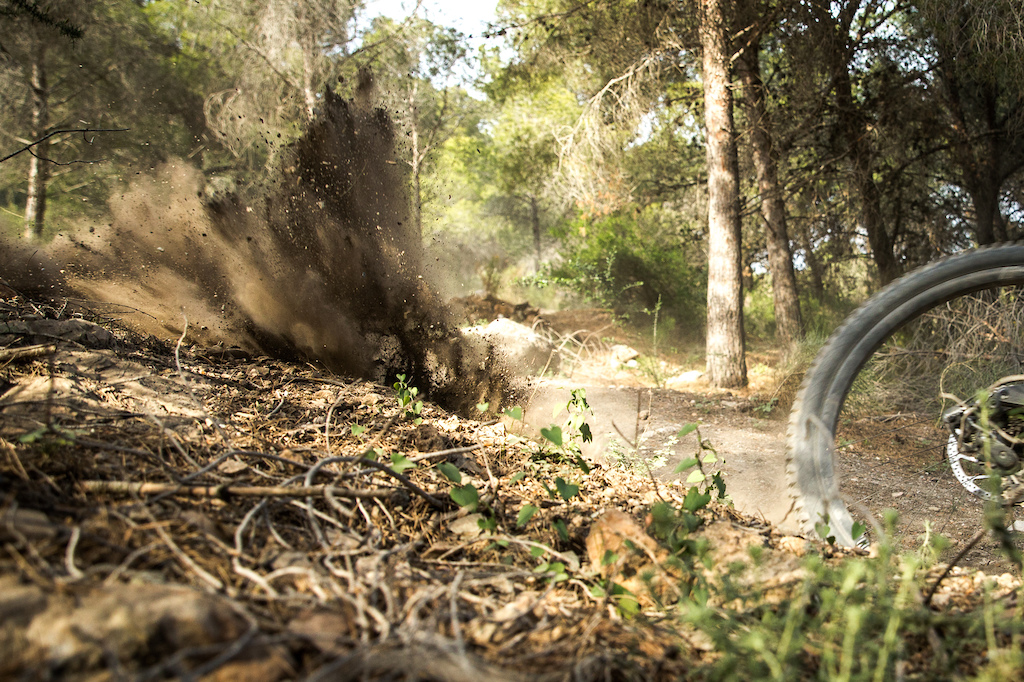 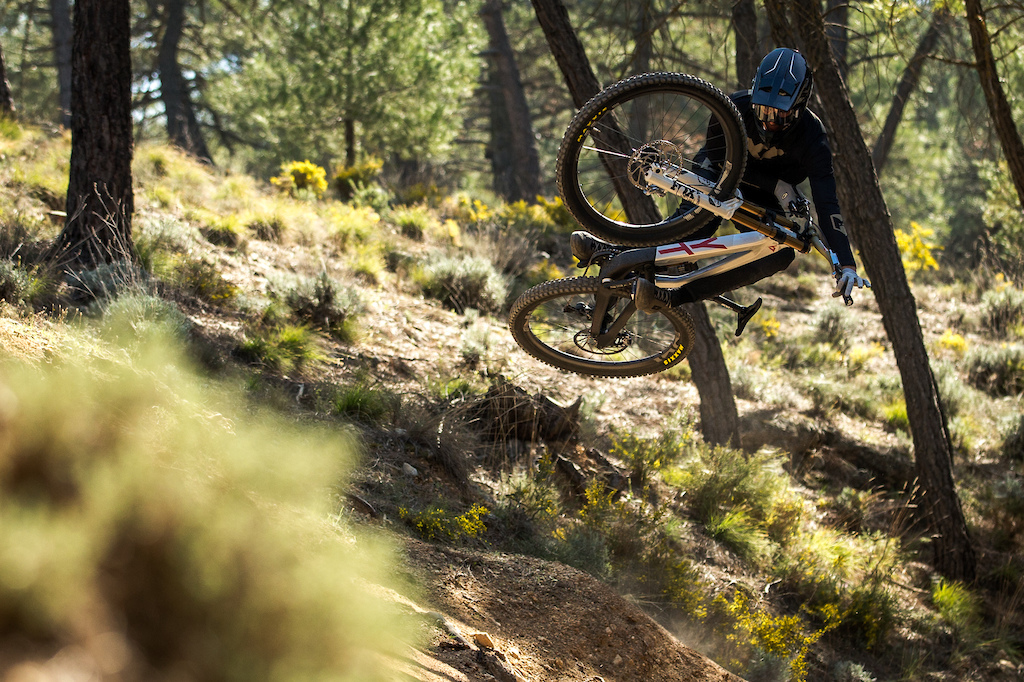 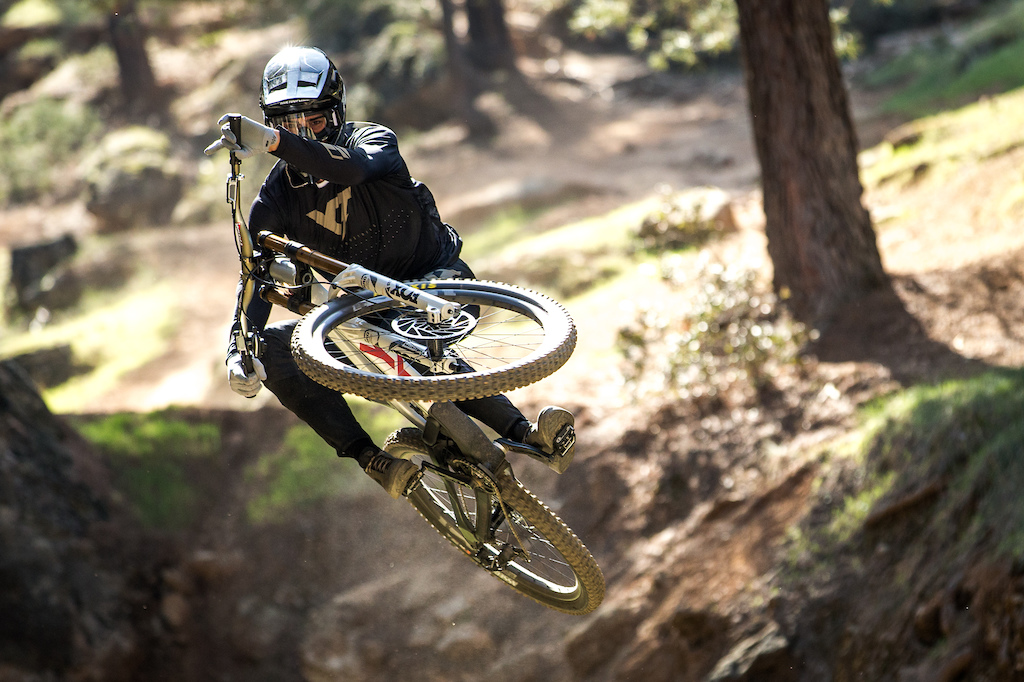 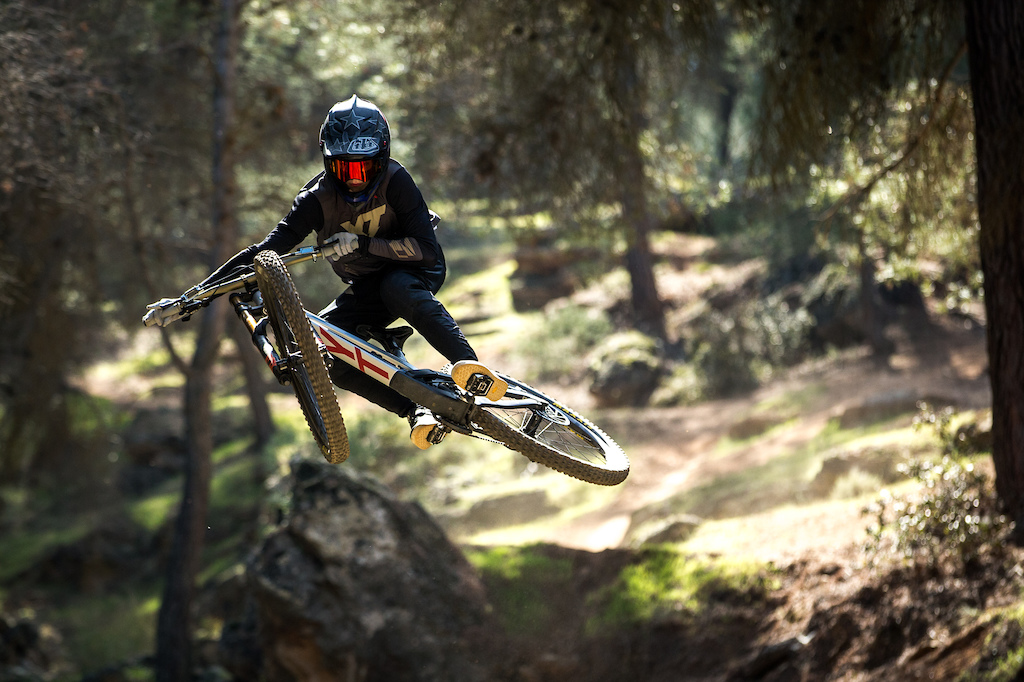 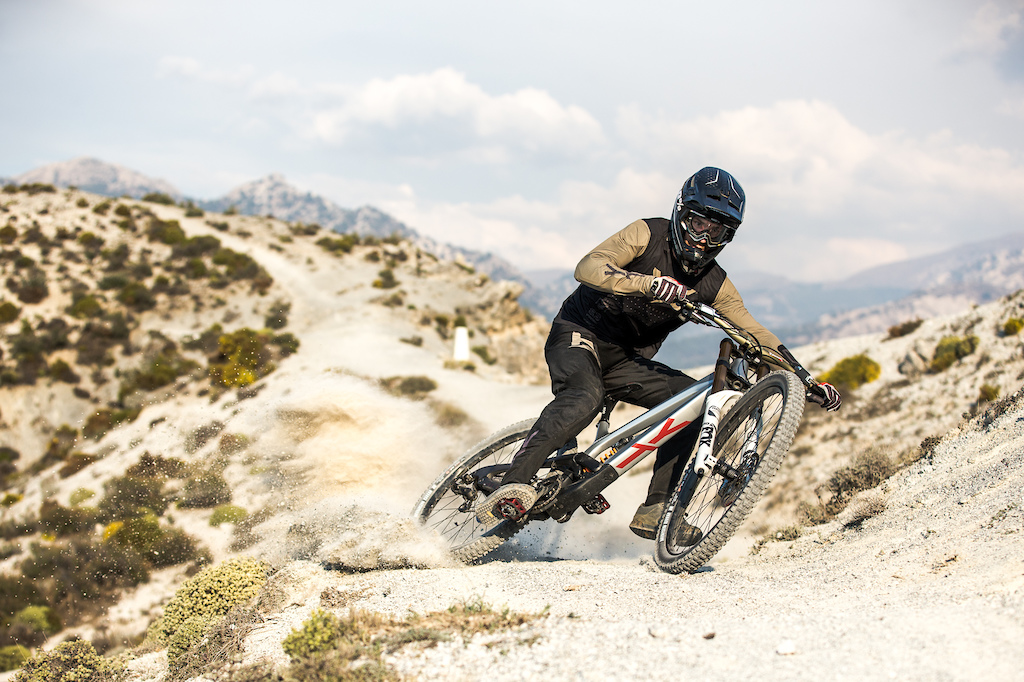 RedBurn (Apr 8, 2020 at 6:48)
Must be cool to be paid ans live the Dream without having to make results #angelslife

DoubleCrownAddict (Apr 8, 2020 at 5:18)
The team camp was so focused and intense that apparently nobody noticed that there was a global pandemic happening and that the season was cancelled.

rockchomper (Apr 8, 2020 at 9:17)
@DoubleCrownAddict & @toastbrot51 you guys need to chill! seriously you dont understand that things can be posted at a later date than they were filmed? You two are the same idiots who burn themselves drinking coffee and make a fuss that there was no warning label saying the coffee was hot!

nlibot33 (Apr 8, 2020 at 9:47)
@rockchomper: they also bought all the toilet paper as well thinking that cures this virus lol

nlibot33 (Apr 8, 2020 at 9:50)
This is sick!!! I don’t see any other teams doing this. That must be so exciting to show up get measured up for all this gear and get your bikes and components.

toastbrot51 (Apr 8, 2020 at 6:45)
Let me get this straight, in the midst of a global pandemic a team of professional athletes gather to prepare for a season that has been cancelled in a sport that's prone to injuries? Oh boy...

carlitouk (Apr 8, 2020 at 6:57)
This was back in March, quite possibly up to 5 weeks ago. No riding has been allowed on those very trails since the lock down began in Spain.

cparrett89 (Apr 8, 2020 at 7:04)
I'm pretty sure it's been illegal to ride outdoors in Spain for weeks now, so it's probably fair to assume this happened earlier in the winter. Might have been smart to mention that, though....

toastbrot51 (Apr 8, 2020 at 7:11)
@carlitouk: The first WC in Lousa got postponed in the beginning of March and Lockdown in Italy started at the end of February. I'm sure it was't illegal what to ride in Spain back then, but it also wasn't particularly smart imho