A comfortable victory, and with a special flavor, the current Chilean champion Nicolas Prudencio, won the 6th round of the "Santa Cruz Montenbaik Enduro 2014" National Championship, which attracted 400 riders to the beautiful landscapes of the Los Rios Region. 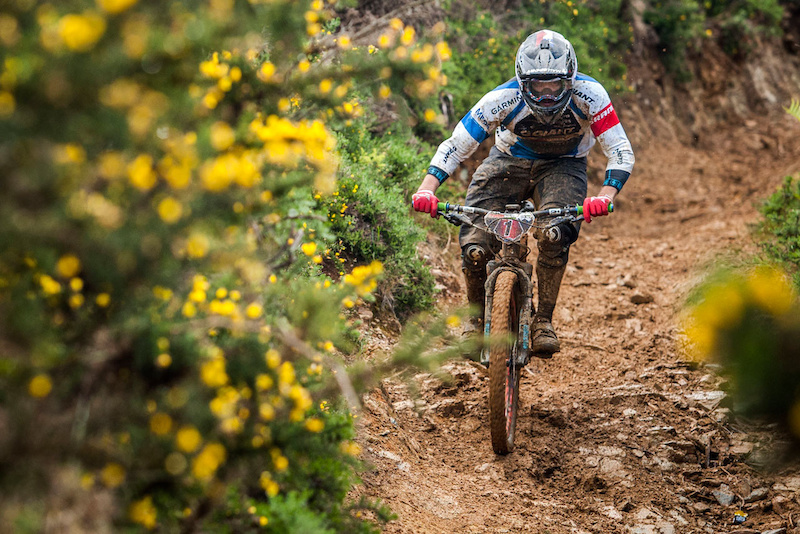 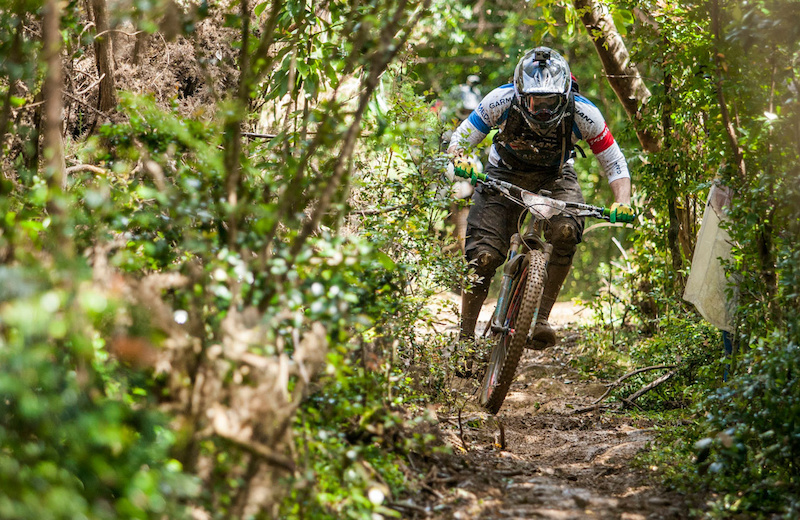 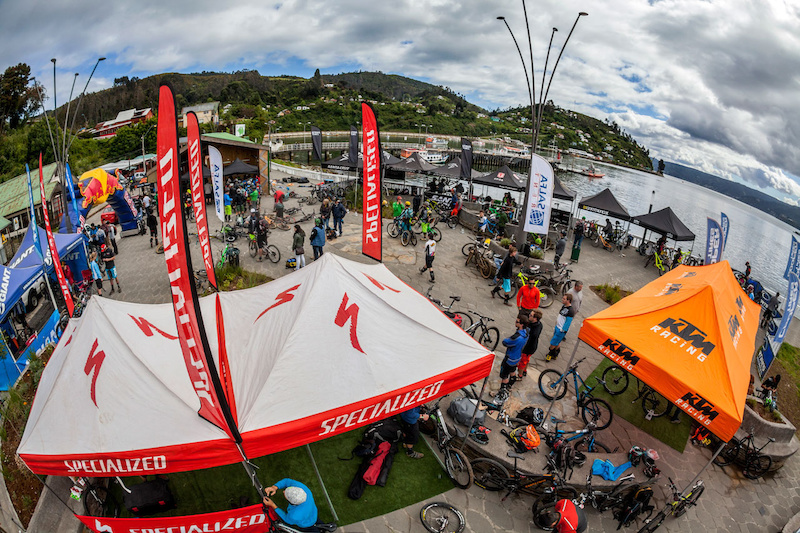 On his return to competition after an injury in the last EWS in Finale Ligure that kept him out for a month, the Team Giant rider won the round without any problems. 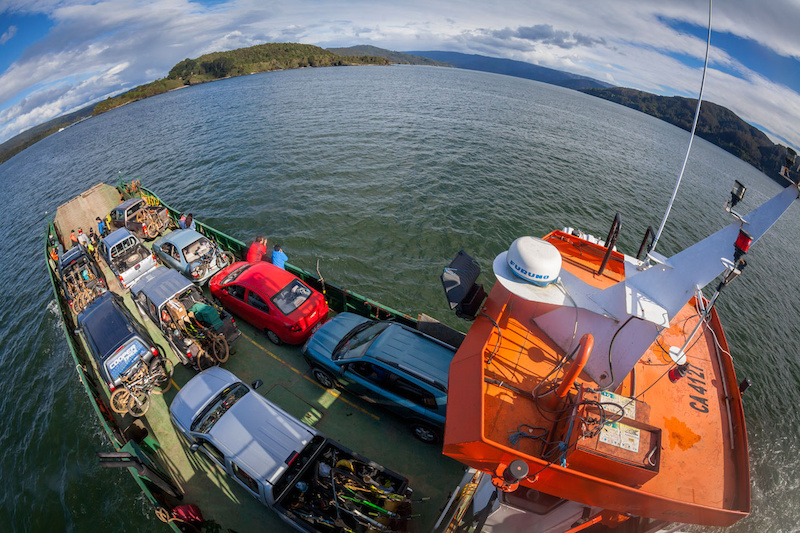 "After a month without being able to ride I jumped on the bike just a day before the competition, and I won!!! I couldn’t ask for more! Thank you all for the support, passed. Impossible to be happier." 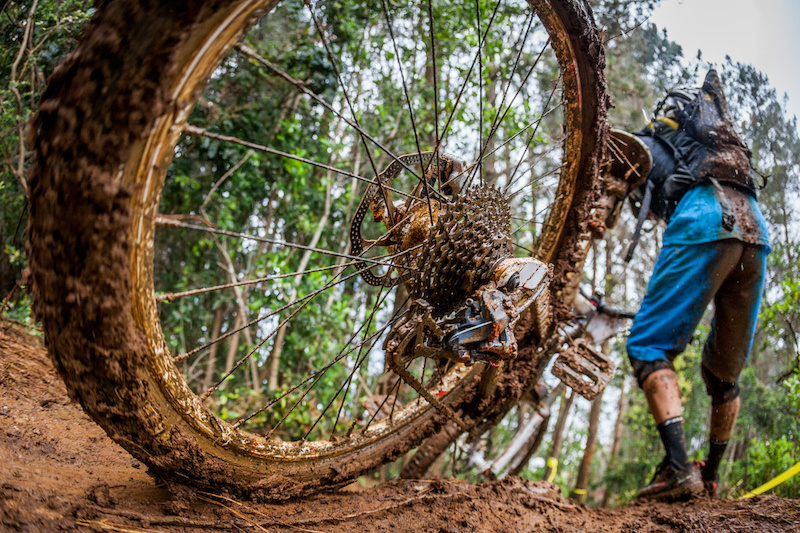 Prudencio, 22 years old, who took the first place in the Elite division and also in the Enduro 1 series confirmed that he is the man to beat this season. In second place was Pedro Ferreira (Commencal / Extremezone by SIS), who finished with a time of 35: 30.13; third Milciades Jaque (Mountain Works) with 35: 48.17, in fourth the Junior Pedro Burns (KTM) 35: 52.72 and fifth Roland Jan Spaarwater (KTM) 36: 26.47. 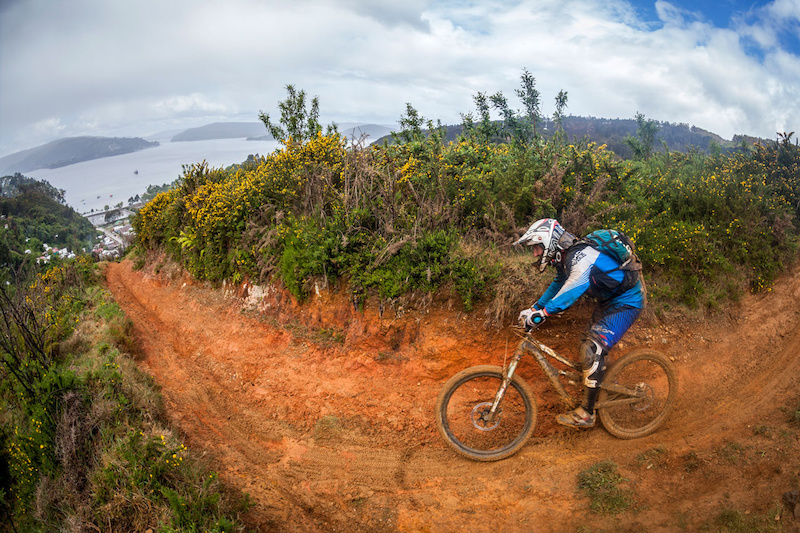 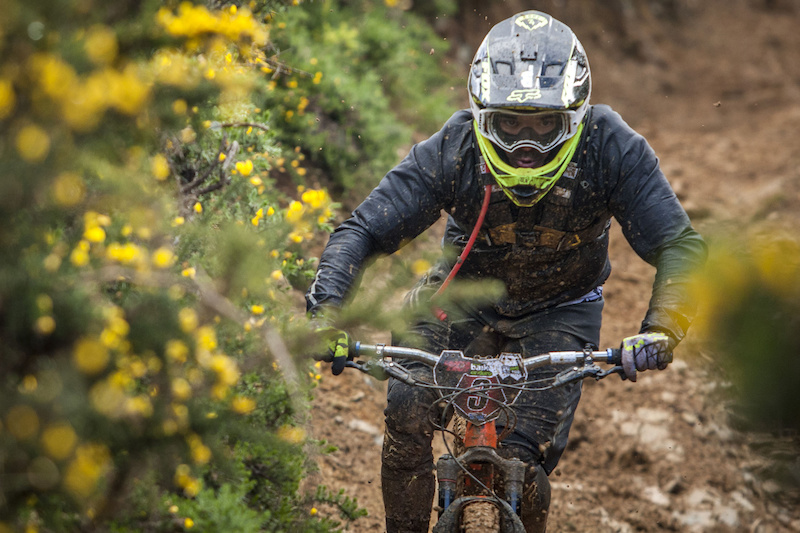 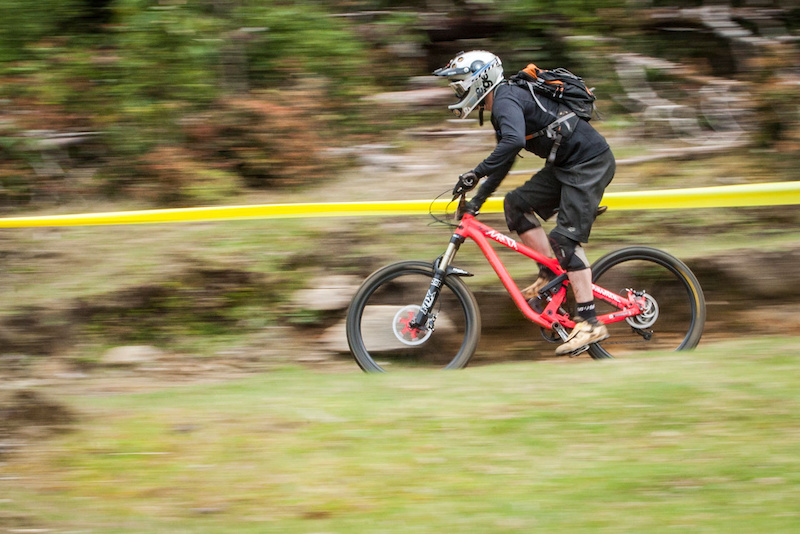 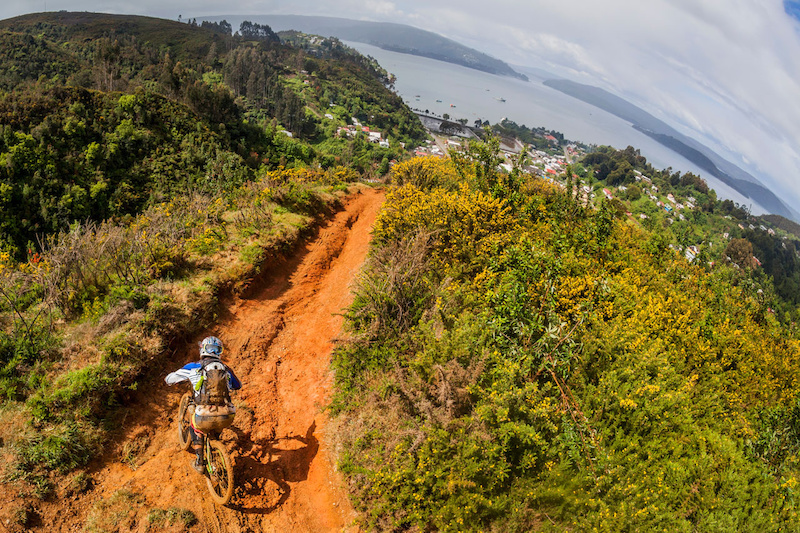 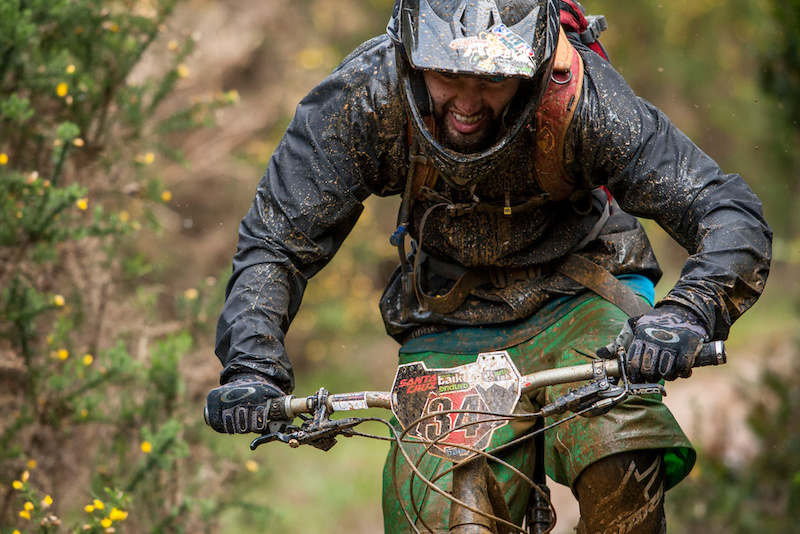 In the Enduro 3 series, which brings together the Ladies Light division, unbeaten winner was Antonia Wurth, Cooper-Pivot (31: 32.53), escorted by Macarena Diaz (34: 34.1 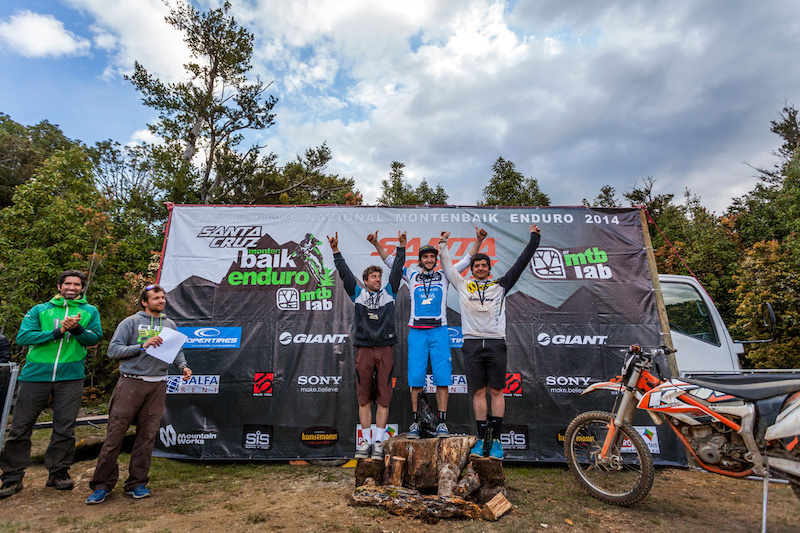