Picture Of the Month - July!

Join Pinkbike  Login
36 Comments
July was the closest POM has ever been and holds some of the best scores this year!


Make the jump to see the top five POD's from July!If you missed June's POMs, you can check them out here. Now let's see what the top 5 PODs in July were.

Bortels gets the ball rolling with some good old Fort William carnage. 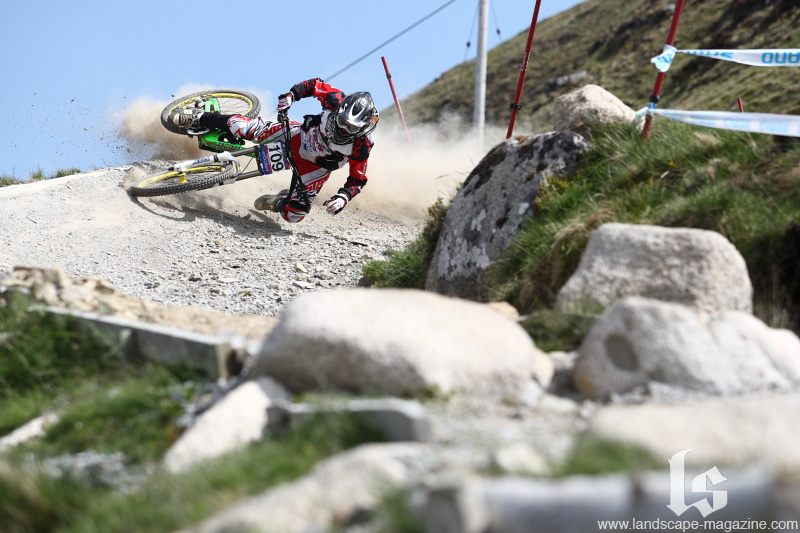 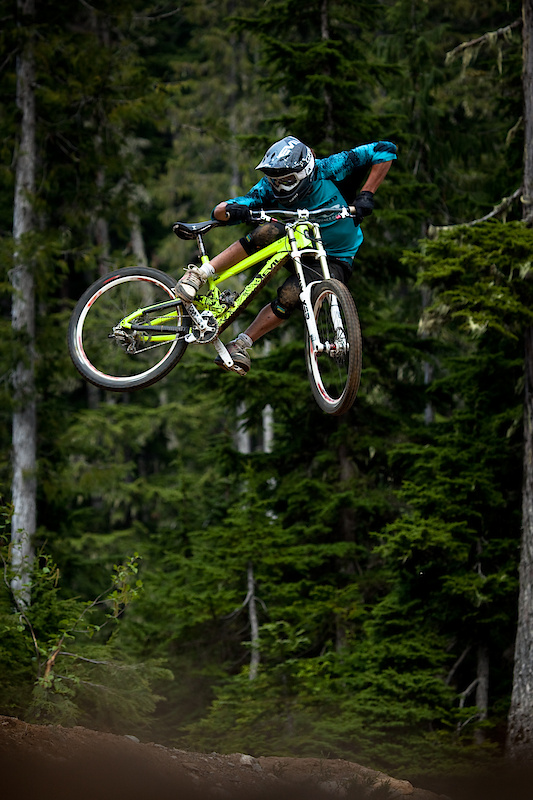 Fenrisnz did you know it's July? Just checking, nice job on third place! 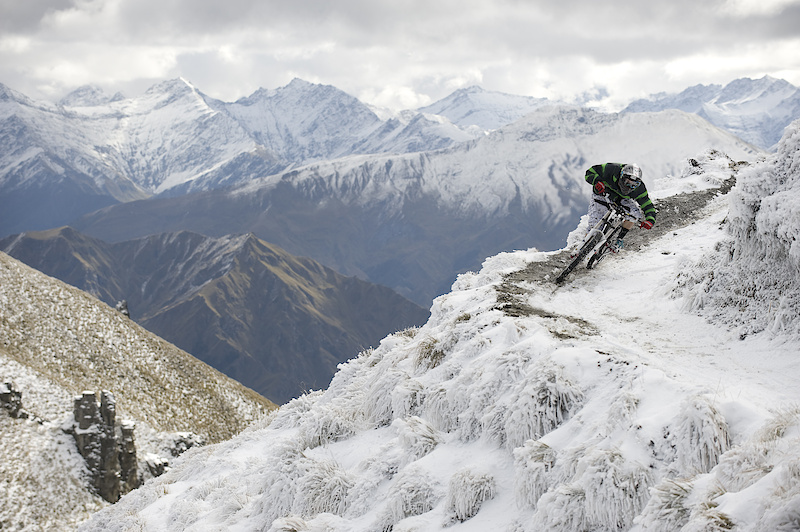 Harookz shooting Semenuk? Nothing but good things can come from that including second place this month. 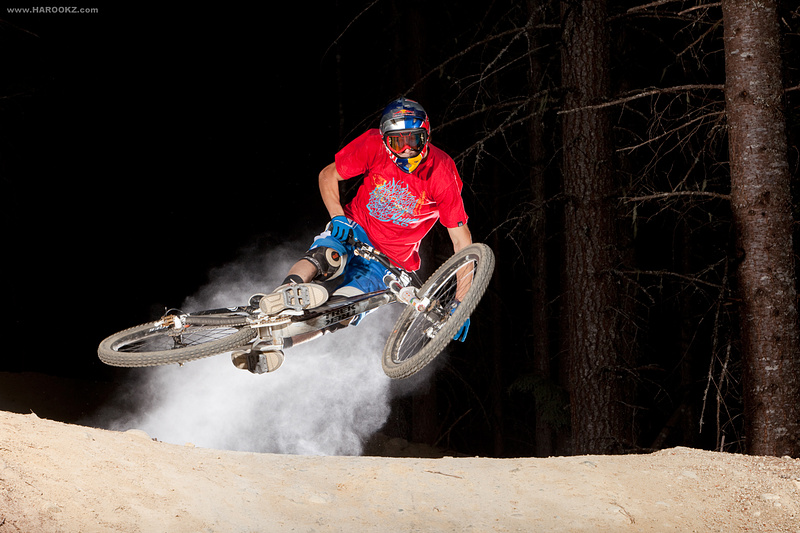 Todd Hellinga shot Seb Kemp ripping this trail a new one. This photo ripped the POM a new one. 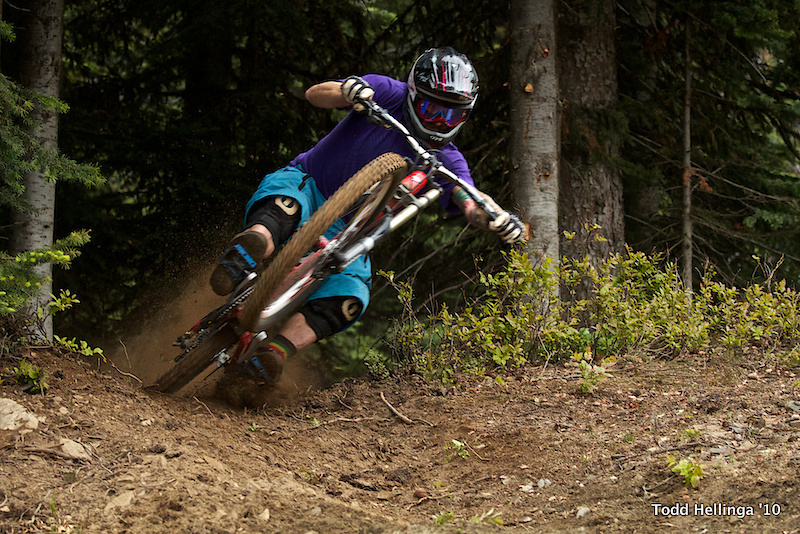 leon-forfar (Aug 3, 2010 at 0:29)
dam, its a shame the thumbnail of dennis airing the in the whistler skatepark isnt in there. dennis is sooo steezy

reillykintzele (Aug 3, 2010 at 14:28)
number of views divided by number of fav's equals score! 3rd place was my favorite

judsta (Aug 5, 2010 at 6:46)
Hats off to Patrick for the sic pic of Jarna...wonder if its still the screensaver on the outside sports bikeshop PC? and Seb 1st! QT Represent!

chrisboothe (Aug 3, 2010 at 7:09)
that last picture is garb its all fuzzy and shit but i will give props to the riding dont no what its called but its pretty GNAR