Pinkbike Academy to Go Ahead at Big White with Local Cast 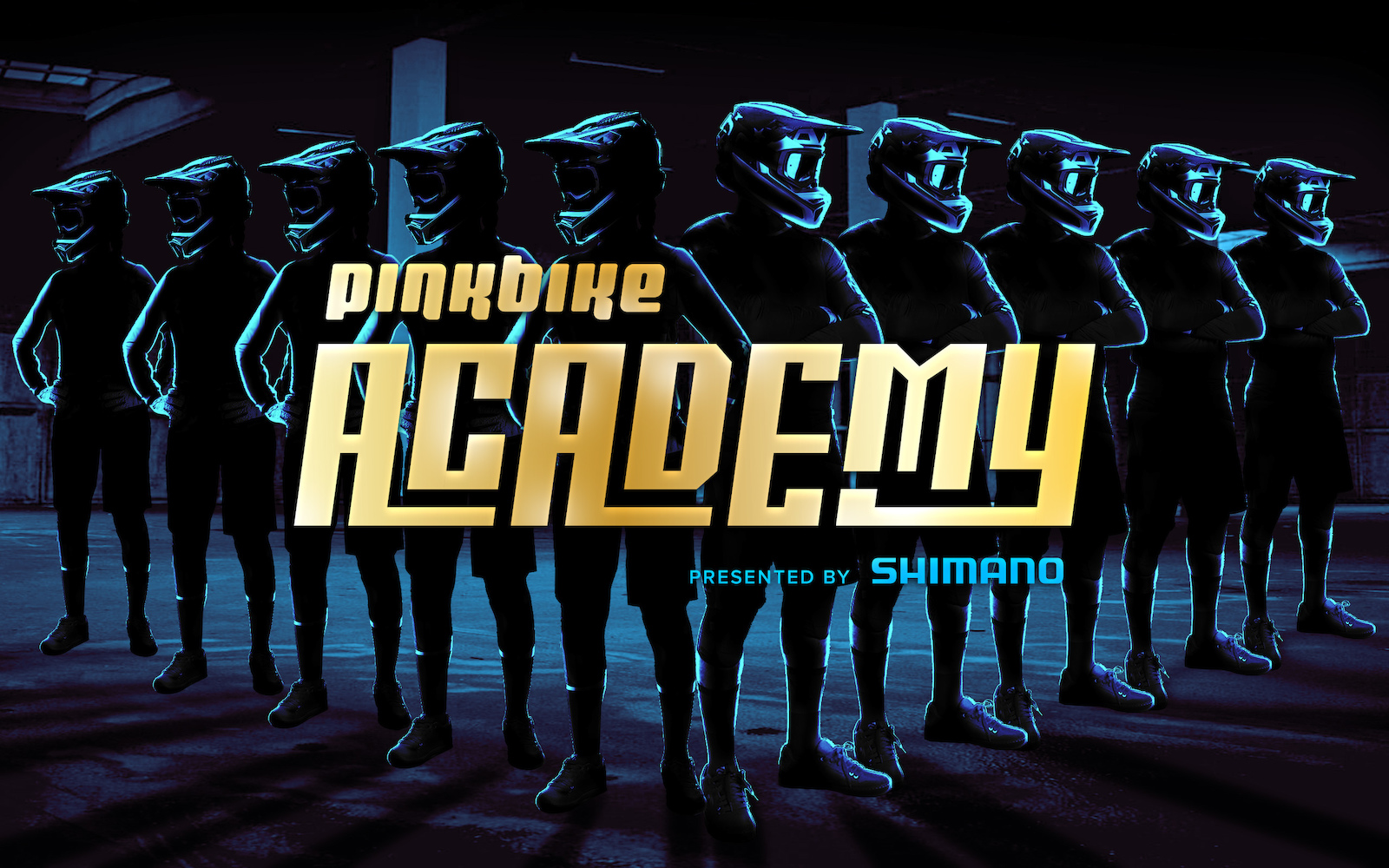 The moment you have all been waiting for... actually, maybe it's the second moment as we await the next episode of Grim Donut... Pinkbike Academy presented by Shimano has chosen 5 men and 5 women to battle it out for a pro contract from Orbea as well as a $25,000 Grand Prize! 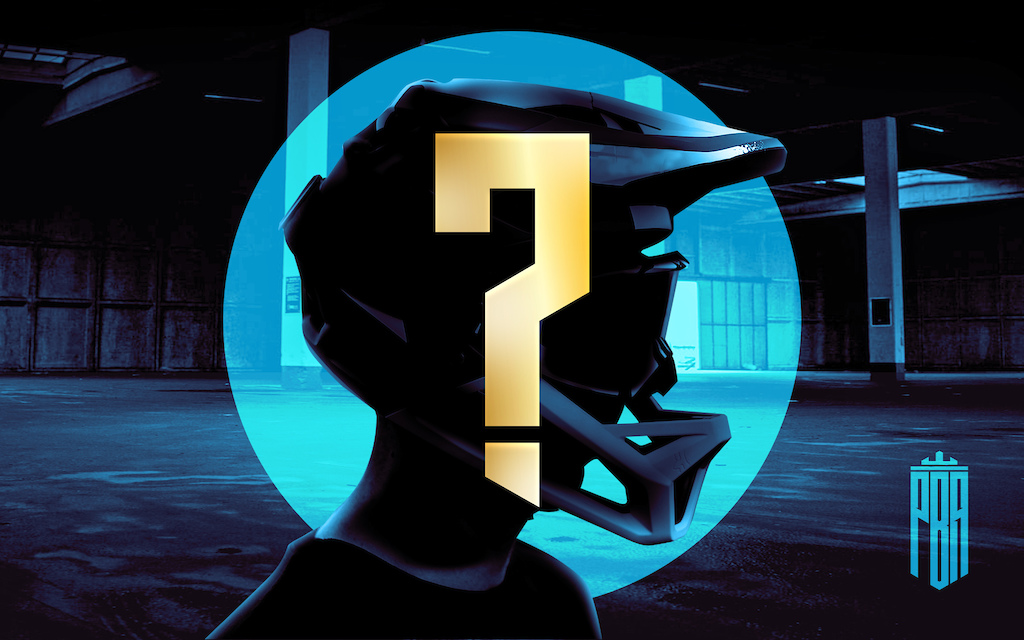 So this is a bit anticlimatic, we can't tell you who they are quite yet, but we will announce them prior to the series release later this year. What we can tell you is that due to COVID-19 and global travel restrictions, Pinkbike Academy Season 1 will be an all-Canadian cast (athletes who are currently in Canada, not requiring international travel), and includes riders from over five nationalities. Filming will take place at the Official Location Partner of Pinkbike Academy: Big White Ski Resort in Kelowna, BC. 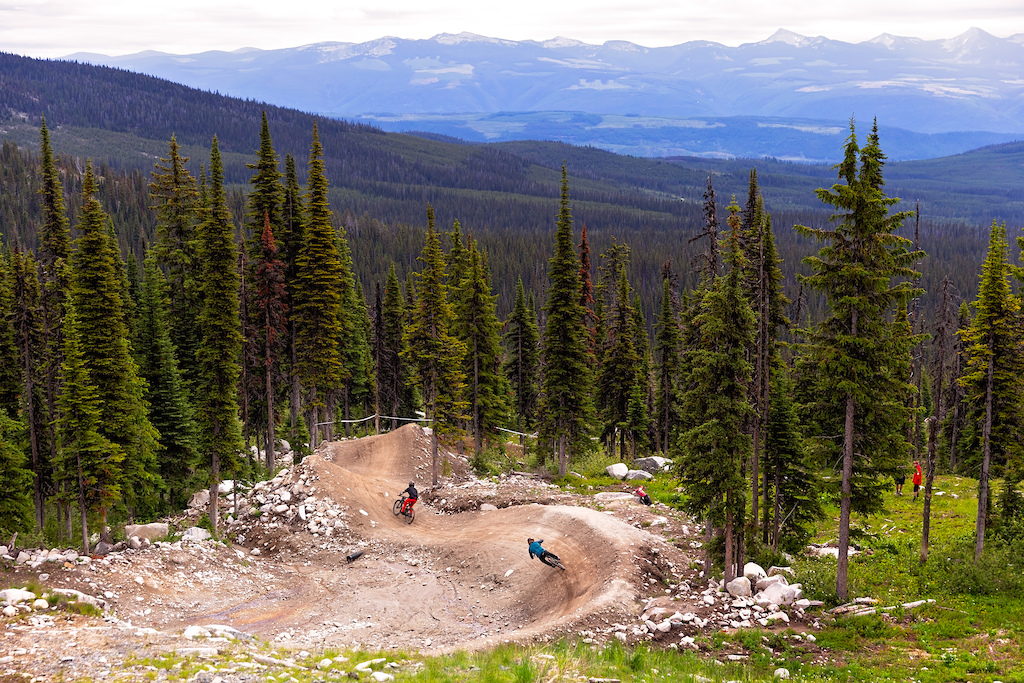 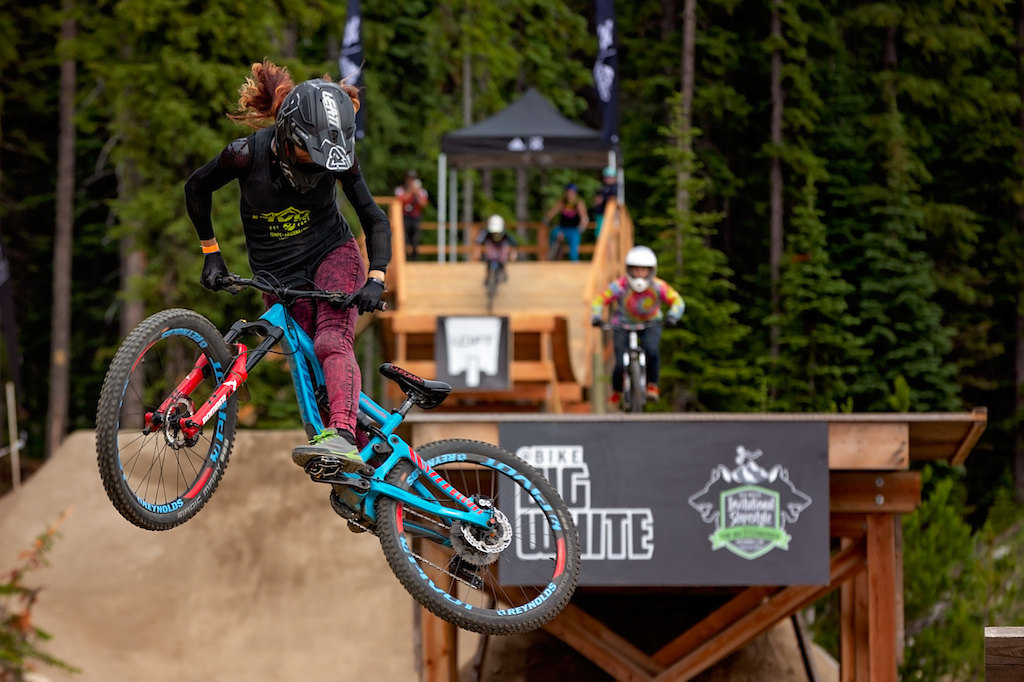 Hundreds of you from around the world took the time to put together your application videos, and unfortunately are unable to participate this year due to travel restrictions. To recognize some of the international candidates, our team picked out the top 5 men and 5 women from outside of Canada for the audience to vote on. One winner will receive the chance to appear on Pinkbike Academy Season 2, and a prize pack from Pinkbike Academy Season 1 sponsors. We will announce the Pinkbike Academy voting in the coming weeks.

steezysam (Jul 29, 2020 at 9:27)
is this going to be a show? do you make them all live in a big house and force feed them alcohol until their naturally tolerant mountain biker demeanor gives way to unmitigated debauchery and depravity? and then they go shred? because I would watch the shit out of that.

jordanaustino (Jul 29, 2020 at 12:33)
@jwdenver: There was actually mention of it again in the field test saying they measured its efficiency in the XC test.

p0zi (Jul 29, 2020 at 14:55)
Too bad for all the ineligible internationals. Between this and the Crankworx series I feel like BC is laying claim to the hub of mountain biking with the great terrain and no shortage of talent. Flame away!

plyawn (Jul 30, 2020 at 6:12)
part that is because the awesome terrain causes anyone who wants to bike to move to BC, so they recruit internationally. It's like Silicon Valley for geeks, so I guess that makes PB a venture capitalist and Big White Hooli...

lostlunchbox (Jul 29, 2020 at 19:38)
@hardcore-hardtail: what does that even mean? It's only for the cool kids? Specialized has been doing "guerrilla marketing" (*eyeroll*) on it for a while now, and supposedly it's being sold in select shops. Seems like a legitimate question.